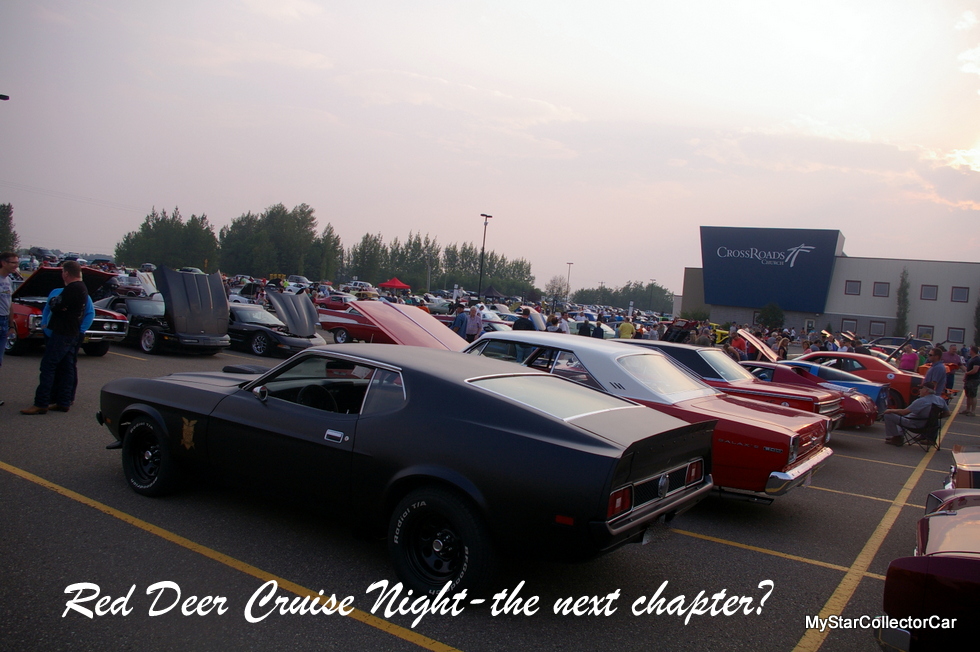 Red Deer, Alberta’s Thursday Cruise Night has become a local tourist attraction in Central Alberta while it grew into one of the biggest weekly car shows in Canada after its humble beginnings in Red Deer’s downtown area many years ago.

The event outgrew all of its locations and eventually moved to the Crossroads Church in 2015.

The large parking lot at the church in Red Deer County was able to handle the large influx of vehicles, as well as the large collection of onlookers who attended Red Deer Cruise Night. 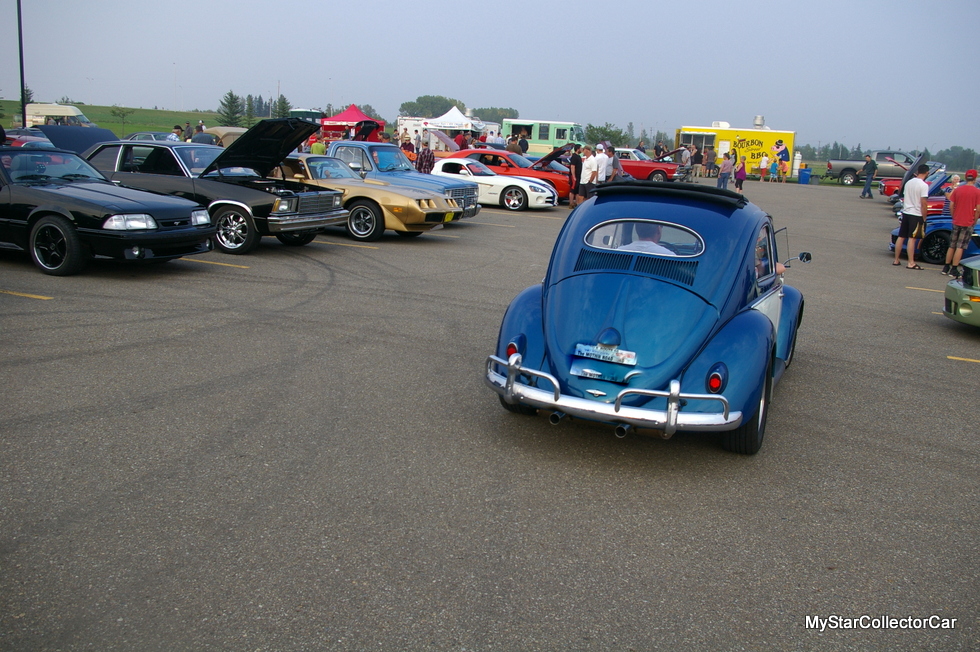 Red Deer is located just off the QE2 freeway about 90 minutes in both directions between Edmonton, Alberta and Calgary, Alberta. The two big cities’ combined area population is almost 3 million people, while Red Deer is about 100,000 people. 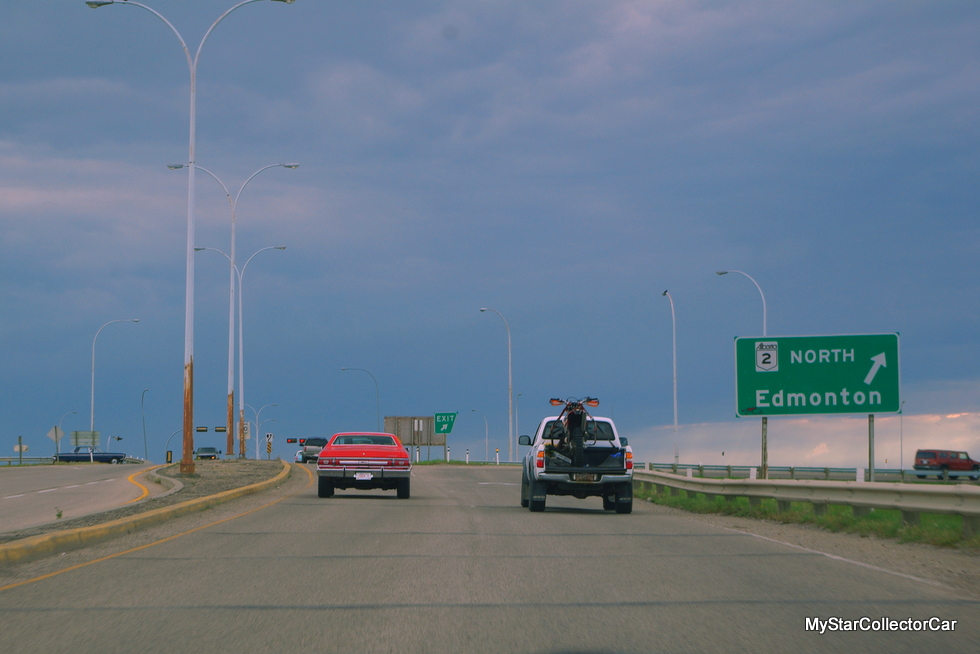 Additionally, Central Alberta’s regional population is over 250,000 (including Red Deer)-so there are plenty of car guys and car girls in the mix when it comes to Red Deer Cruise Night attendance.

The only issue that was uncertain over the past several years was the weather factor because Cruise Night was not able to control rainy days. Most car guys will not bring their rides out of protective custody if there is a risk of bad weather. 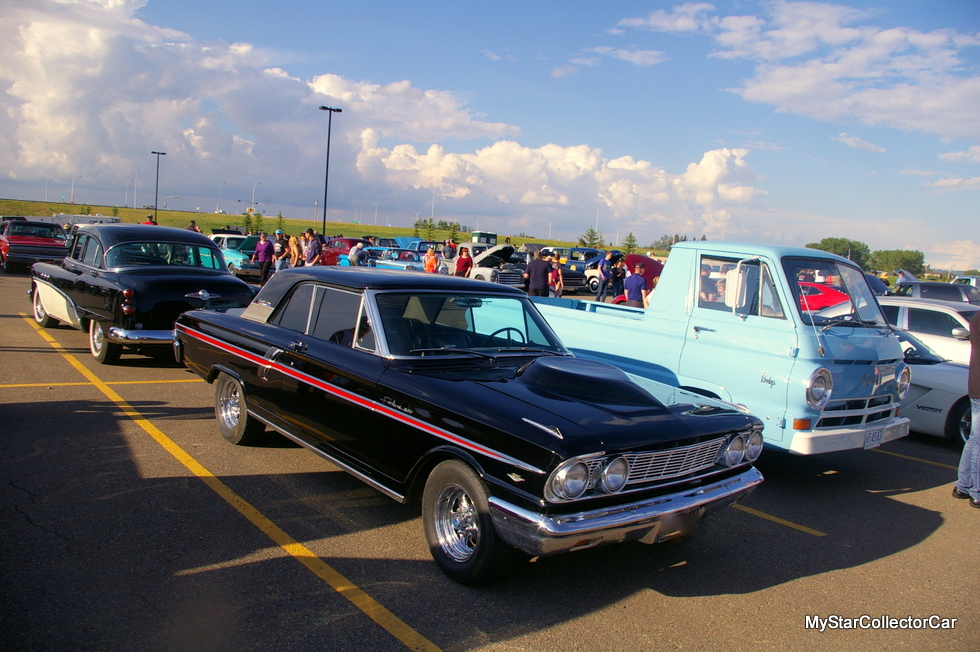 Bad weather in Red Deer could range from a gentle rain to hurricane-force winds driving golf ball-sized hail into every object in its way, including vintage iron. No sane car guy is willing to put their vehicle in the potential line of fire when it comes to horrible weather; thus a weekly car show is a big gamble for every organizer. 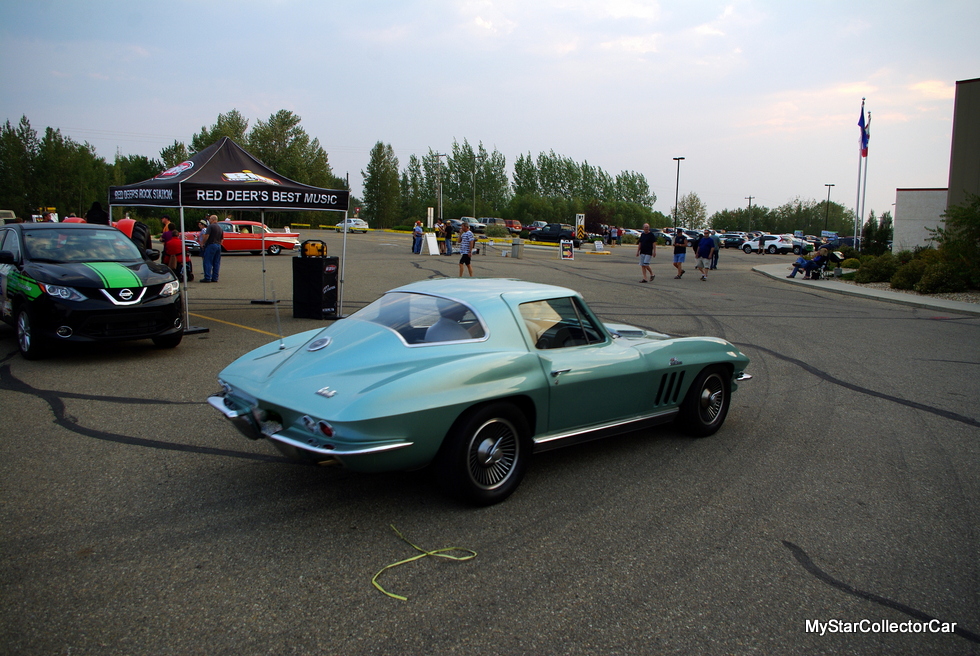 The big trade off? A hot summer night with no threat of horrible weather was a festival of fast cars and excitement that meant maximum vehicle and onlooker attendance for Red Deer Cruise Night. 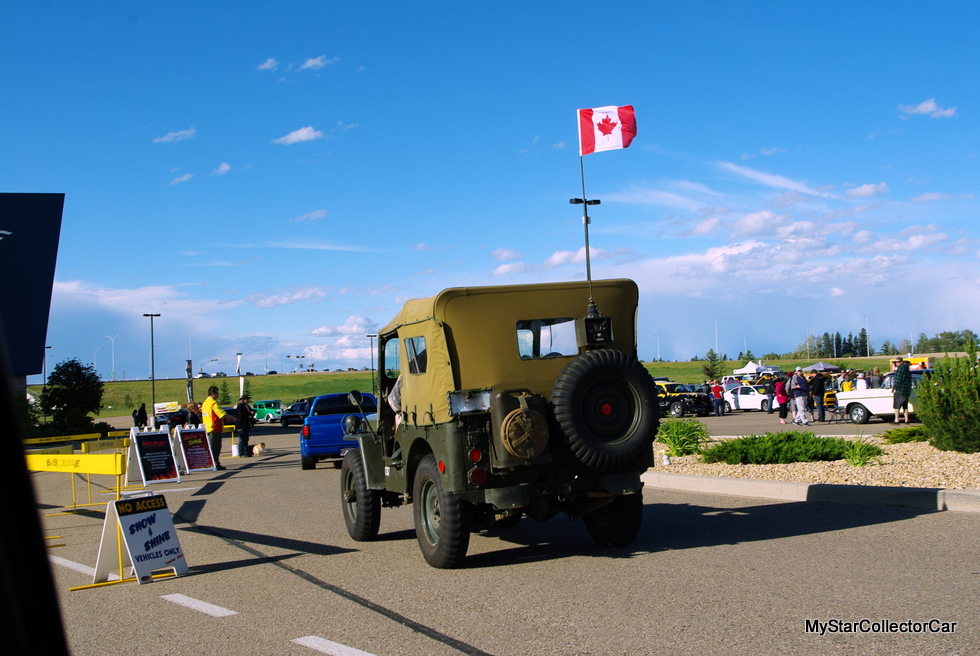 The success of Red Deer Cruise Night has always meant a bigger local stage to host the event. More participation meant organizer Dave Burden and his team of volunteers had to deal with the growth of their event over the ensuing years.  Consequently, the weekly Cruise Night outgrew many locations over time because of its growth in popularity and had to move to larger locations. 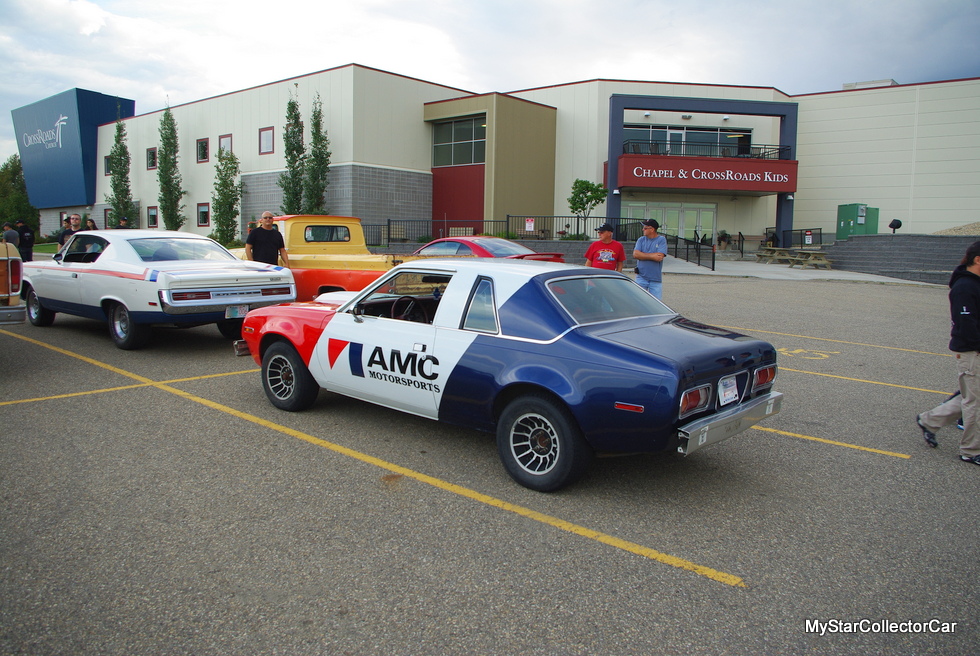 A bigger weekly car show meant more complications because of the sheer volume of vehicles and the people equation that includes the occasional bonehead incident. Dave and his crew were able to cope with the obstacles and deliver a smooth event every week-weather permitting. 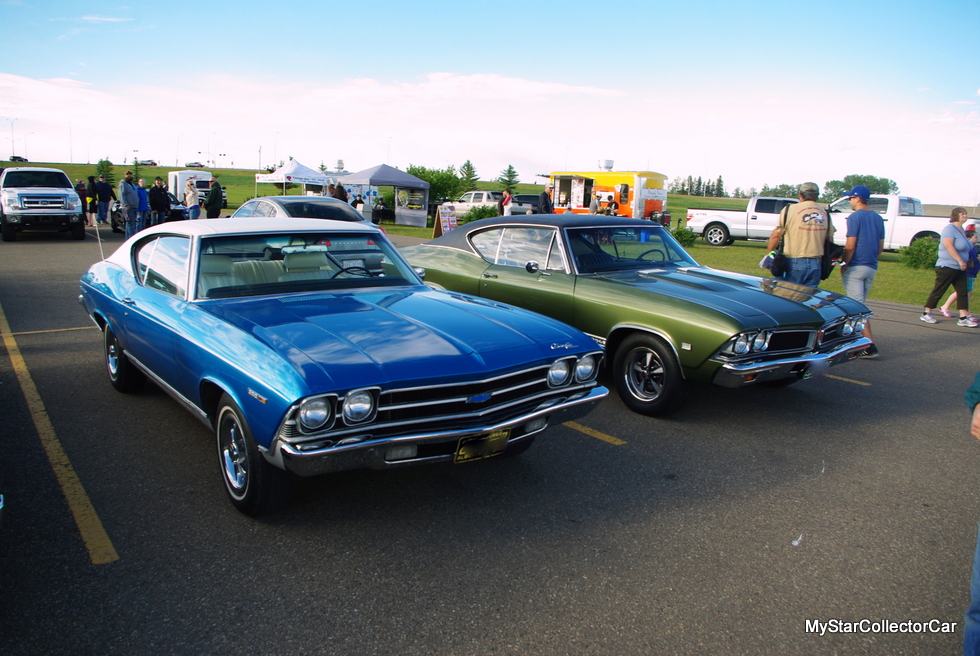 The show’s proximity to a major highway (QE II) meant Dave and his crew welcomed people from all over Alberta to their weekly show and provided a large variety of vehicles for the large group of onlookers to inspect and admire. 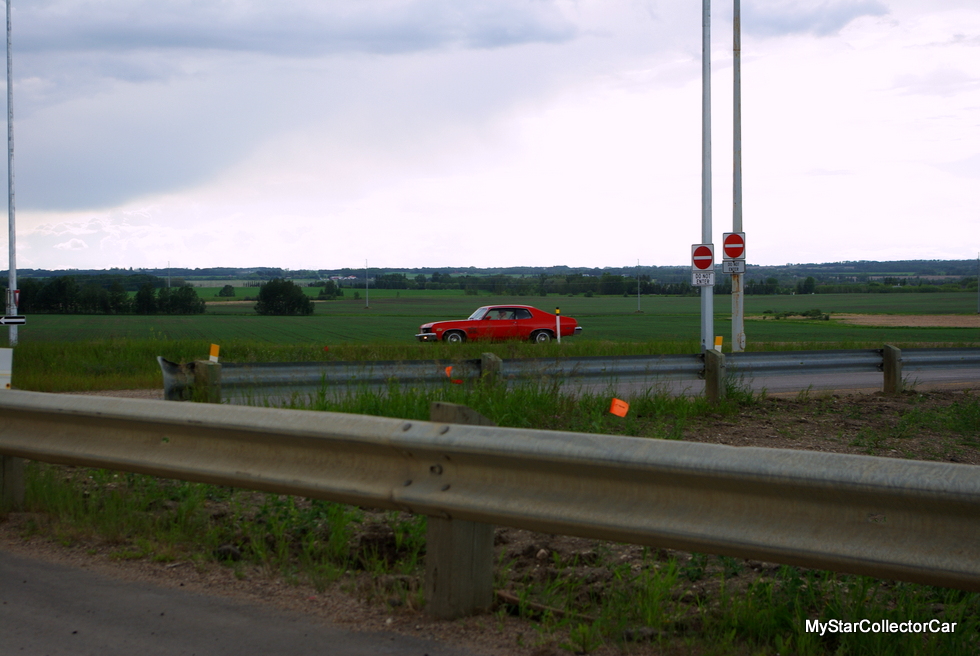 The result was a weekly car event that had vehicles spanning many decades that ranged from the early 20th century to the current 21st century because car guys and car girls occupy many age groups in today’s world. 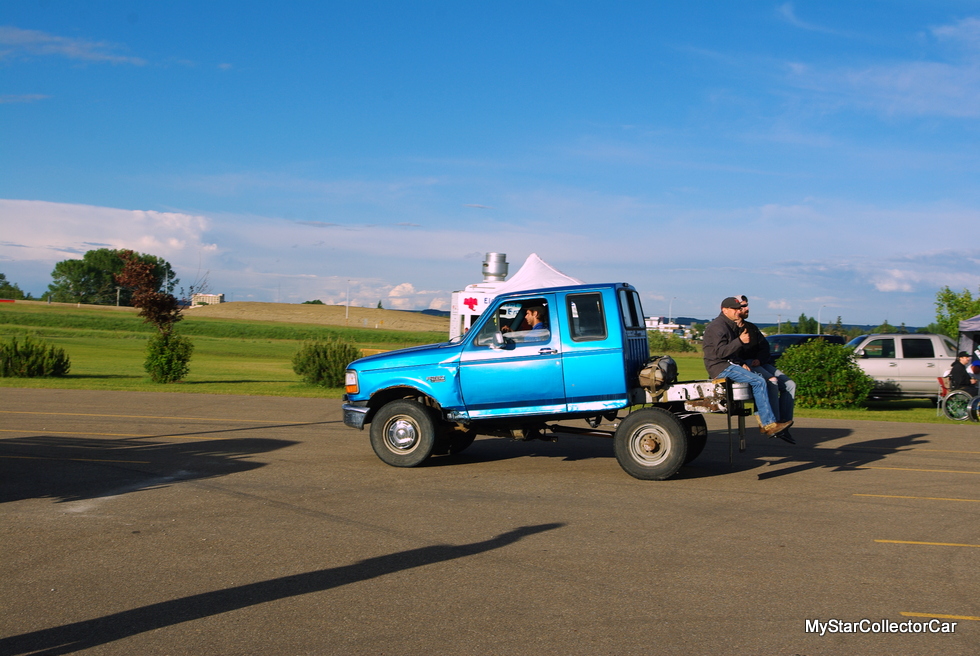 Red Deer Cruise Night even has its own official photographer (Christina Sara May Smith) and she was able to provide a creative visual portfolio of the weekly show with her Dreamy Skies Photography business. 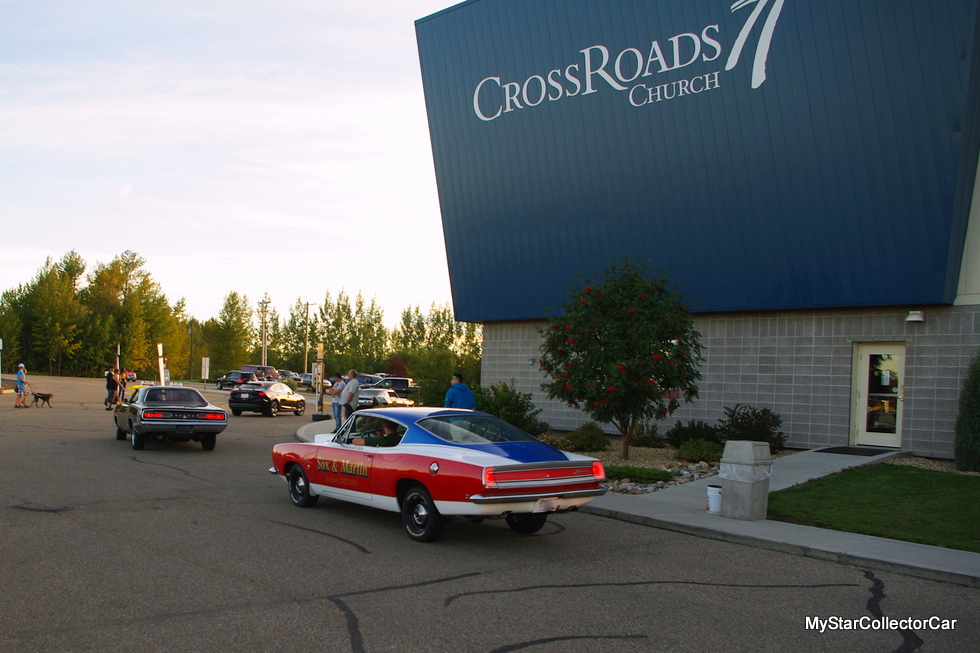 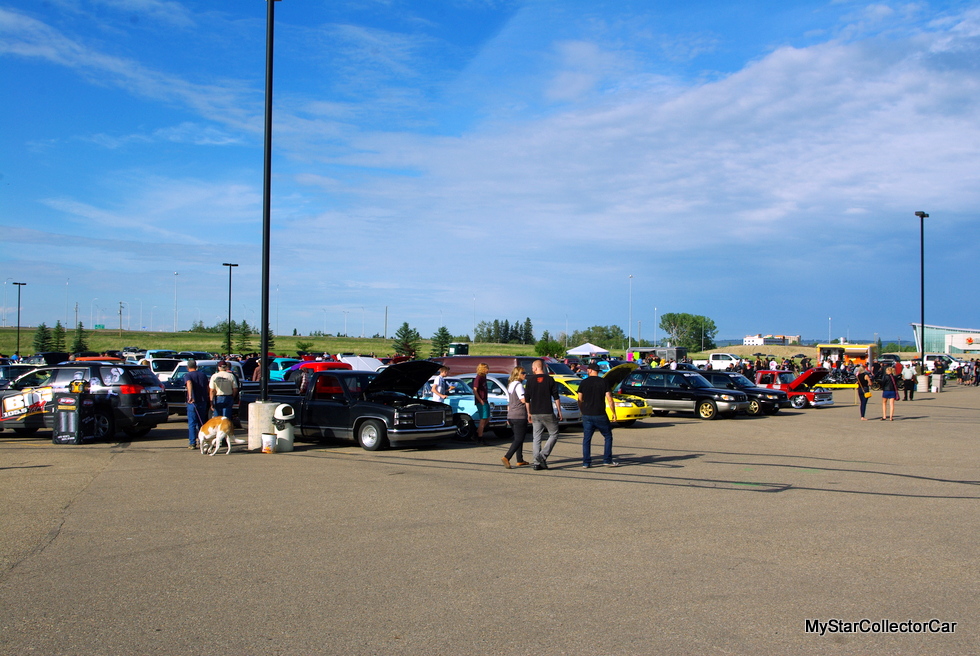 Dave and his crew hope their search for a new home that can handle their show will end in success. So does MyStarCollectorCar because we thoroughly enjoyed their weekly (weather permitting) show at the Crossroads Church and look forward to their next location.