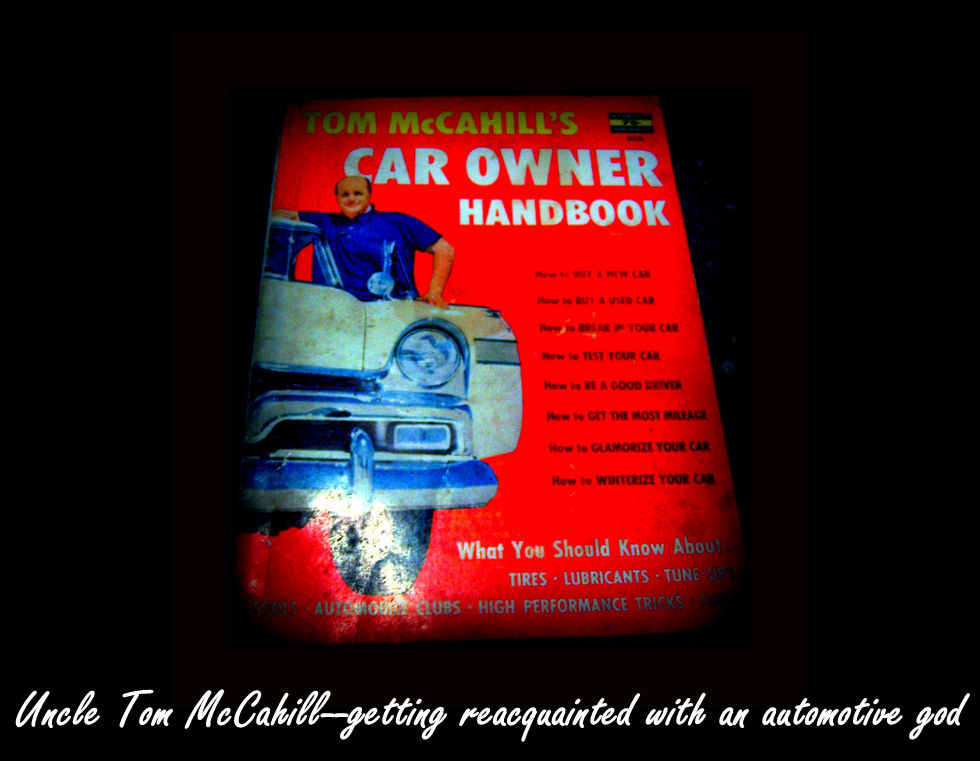 I first became acquainted with legendary automotive writer Tom McCahill shortly after I learned how to read when I was a young kid.

He was a bald, dumpy middle-aged guy and he was a rock star to me when I was a kid.

Tom McCahill had the world’s best job because he got paid to push cars to (and well past) their limits as a test driver for Mechanix Illustrated magazine. 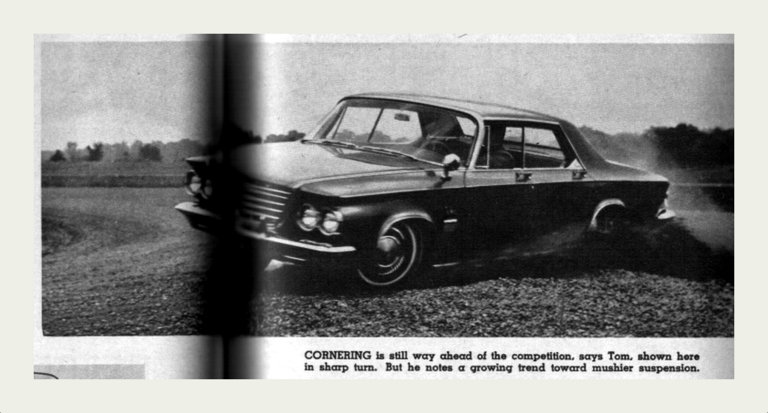 He dreamed up the idea to test new cars for MI in 1946 when the move back to post-war car production was in full swing.

Tom McCahill was more than just a test driver for a car magazine. He could drive a car right to the brink and then report all the details about his experience in wildly descriptive and often controversial articles for MI. 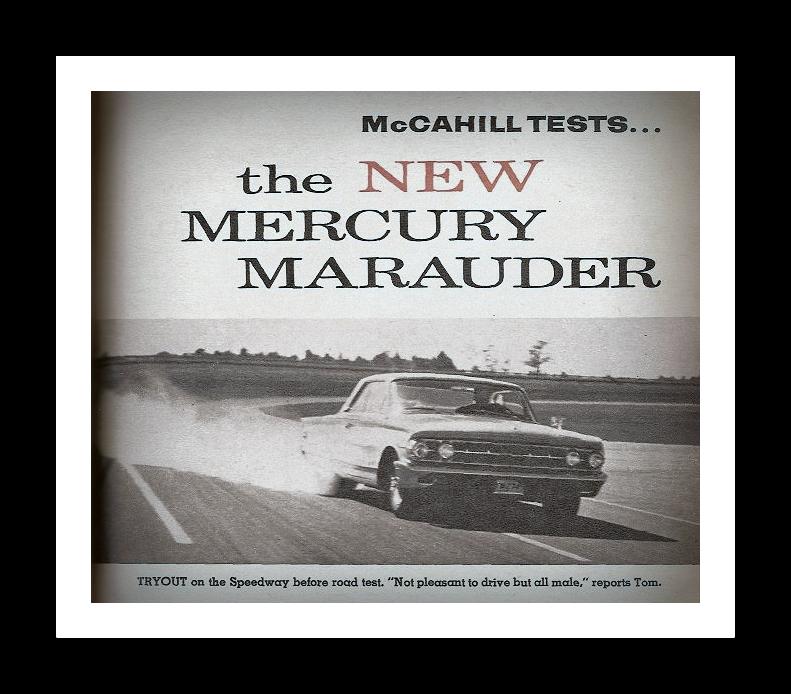 His writing style was uniquely his own. Other automotive writers of the 50s, 60s and 70s stayed true to a clinically sterile analysis of vehicle performance while Uncle Tom (his nickname in MI) was a creative renegade who brought a take-no-prisoners approach to his car reports.

He was irreverent, mildly profane by magazine standards of the time, and used metaphors and similes like nobody else in the automotive writer field. McCahill also added an edgy style with a dash of cynicism to every article. 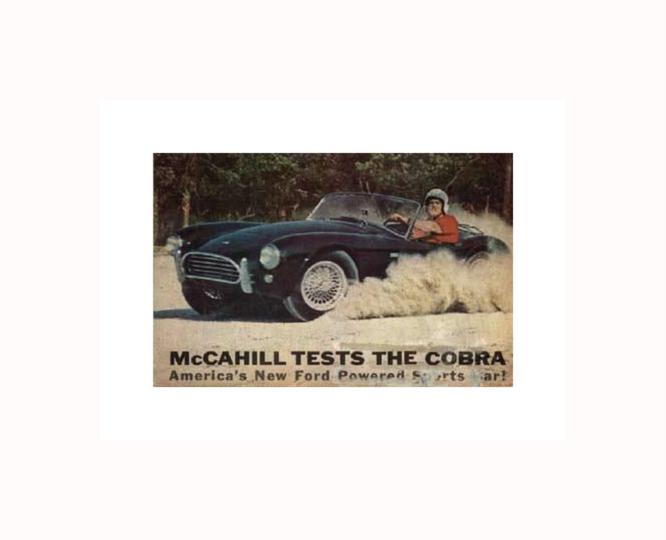 To be honest, I was likely too young to completely understand all the nuances of a Tom McCahill piece when I was in grade school, but I picked up steam as I got older and was full up to speed on his layered writing style when Tom passed away in 1975.

I had grown up with Tom McCahill and his in-your-face-approach to the world around him in his writing style, so his death meant the end of an era for me. 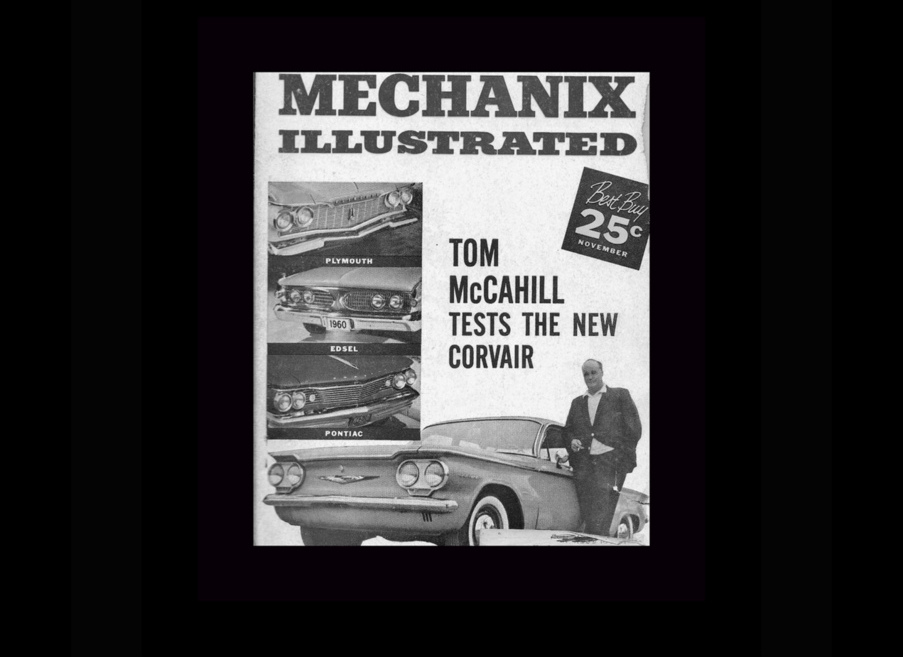 Occasionally I will buy an old Mechanix Illustrated magazine off the ‘Net or from a swap meet just to reacquaint myself with the gospel according to Uncle Tom. I still enjoy his writing style and antics, even after all these decades since he penned his last piece for MI.

I was unaware that Uncle Tom wrote some books during his heyday as top dog in the automotive writer field during the golden era of car-related periodicals until I saw one for sale on social media about a month ago.

The seller wanted 20 bucks for an automotive book written by McCahill back in 1956. I was too young to read in ’56 because I was still trying to master the English language in spoken form at the time, so this book was like NOS (New Old Stock) McCahill for me. 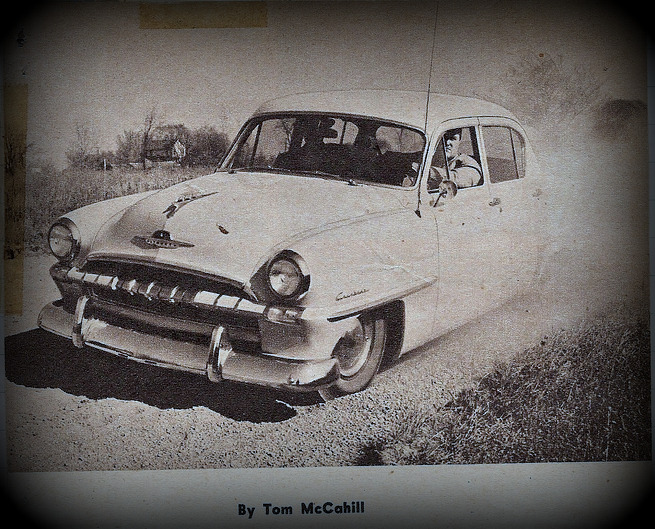 The book was a paperback that was the same size and format as the monthly Mechanix Illustrated magazine in 1956. The choice to imitate the magazine dimensions and presentation was undoubtedly made for financial reasons, given the list price was 75 cents for the McCahill book.

The regular Mechanix Illustrated magazine had a sticker price of 25 cents in 1956, but it also had plenty of ads to cut the costs while the McCahill book only had a handful of ads at the front and back.

Plus the entire book was pure McCahill and had no other writers in it. Uncle Tom was at his finest in the book and discussed many subjects that ranged from new cars to the right time to let go of an old car.

1956 was an interesting time for the car industry because consumers wanted more power and creature comforts in their vehicles. The dawn of the interstate highway system and multi-lane freeways meant cars needed to be able to cruise at much higher speeds to keep up with traffic in ‘56. 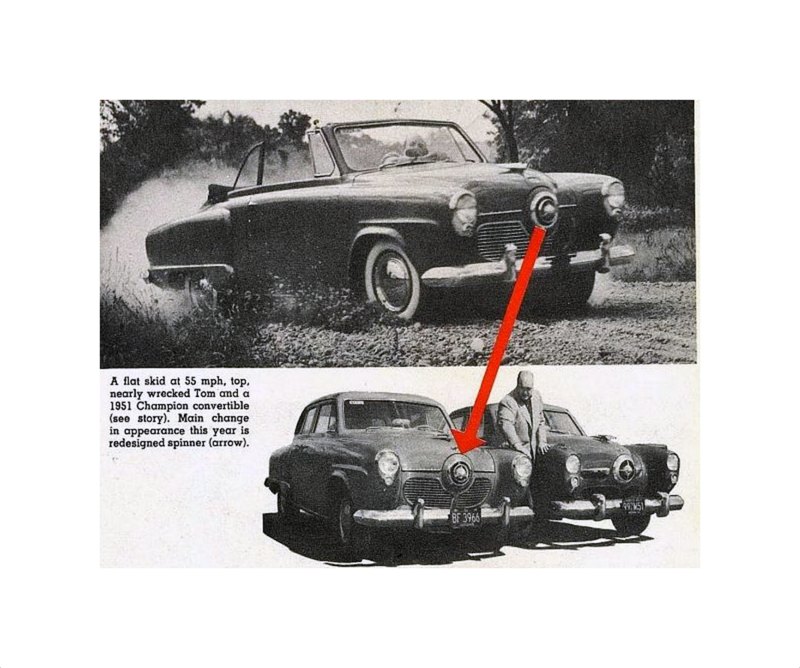 Tom McCahill was well aware of the transition and discussed whether the cars and drivers could handle the newer and faster pace on the highways. He concluded that most drivers would lag well behind the then-new cars’ (1956) ability to go faster than ever before on the road.

He covered the nuances of winter driving and crowded highways with a descriptive series of personal experiences that were drawn from over 2 million miles (and counting at the time of writing in ’56) behind the wheel of hundreds of automobiles.

He discussed the best ways to stay alive on the road with personal anecdotes about how to survive a skid, tire blowout, or maniac in the wrong lane, to name just a few crises Uncle Tom faced on the road.

Uncle Tom also touched on maintenance and weighed car repairs versus a new car in a cost analysis comparison. Uncle Tom also discussed what owners could tackle on their own when it came to repairs, although most 21st century drivers would be vastly under-prepared for some of them. 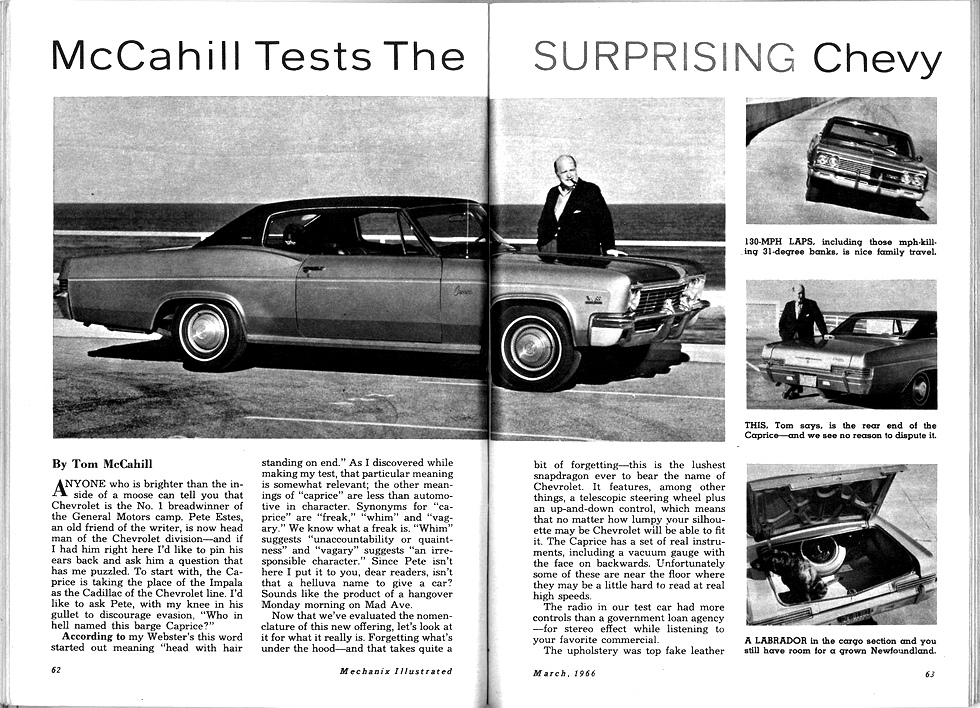 For example, it would be well beyond most modern drivers’ skill sets to even identify a carburetor or points on a car-let alone set them-but McCahill had more faith in drivers’ mechanical ability when he wrote the book 61 years ago.

McCahill also described life on a road trip, complete with advice on how to avoid food and lodging dives along the way. 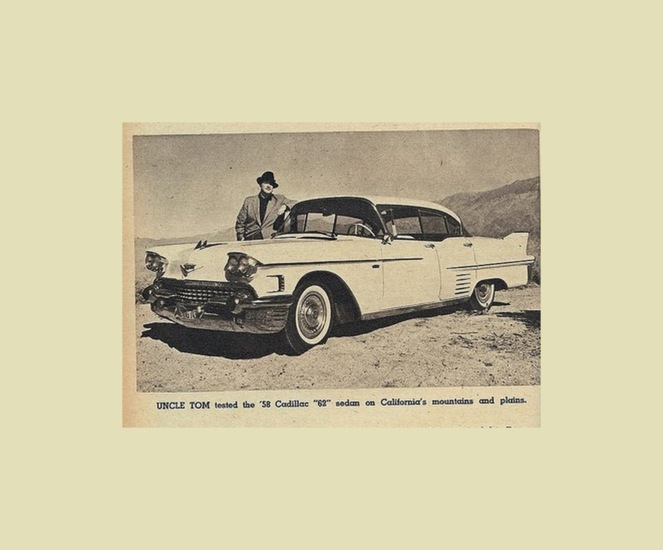 The entire book was a very entertaining look at the world according to Tom McCahill.

For me, it was a pedal-to-the-metal trip down memory lane with one of my favorite car gods of all time.