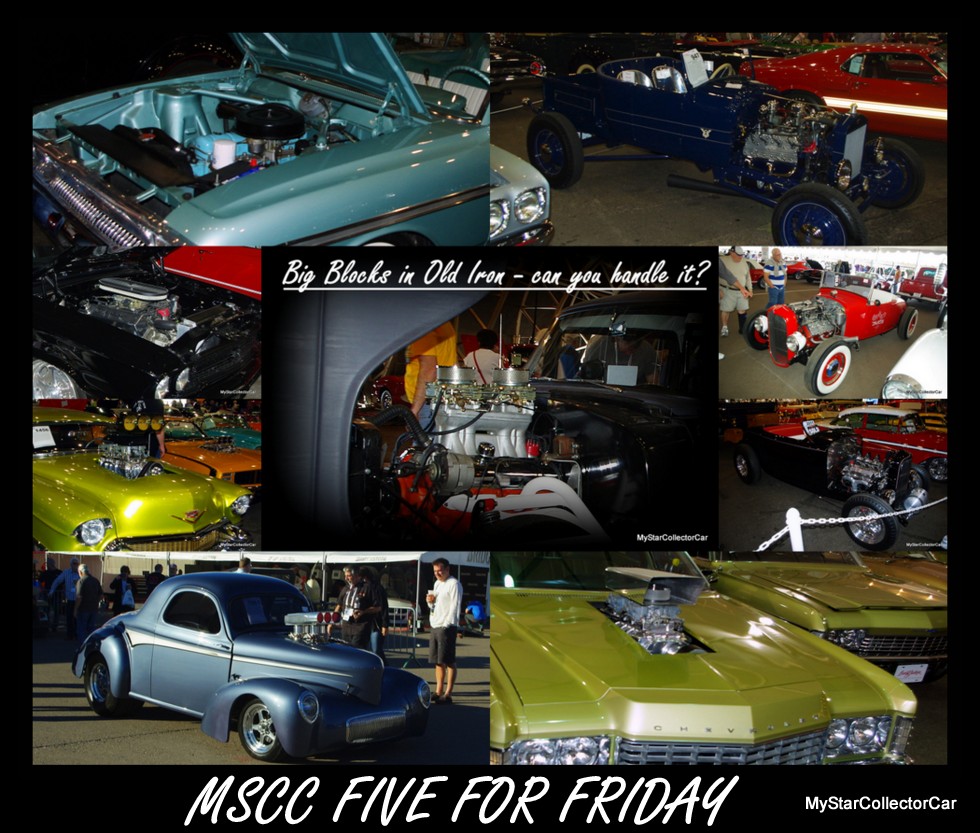 For many car guys, there was a time and place for vintage rides: the past.

Many car guys like little or nothing about old cars and trucks beyond their stylishly good looks.

The biggest issue for car guys is the performance for old vehicles because many were built with engines that reflected the automotive engineering of the era.

Thus a factory-installed four or six-cylinder version of a 98 lb. weakling/nerd lurked under the hood of these vehicles. 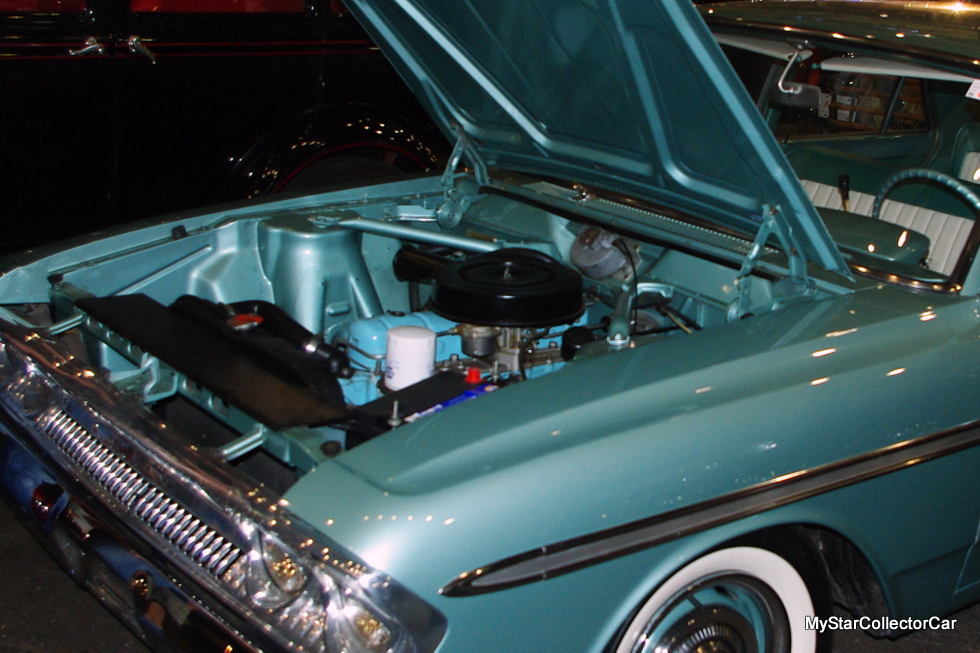 The stock engine was fine during an era when speed was not as important to motorists. The bygone-era vehicles were built with the latest technology and were only a heartbeat away from Fred Flintstone and Barney Rubble foot power.

Zero-60 times were measured with a sundial and an arthritic greyhound would blow the doors off most vehicles manufactured during this time frame. None of this turtle-like performance went unnoticed by car guys over the past several years.

Most of them performed heart transplants on their aging vehicles at the first possible opportunity and turned pre-war slugs into post-war gazelles affectionately known as hot rods. 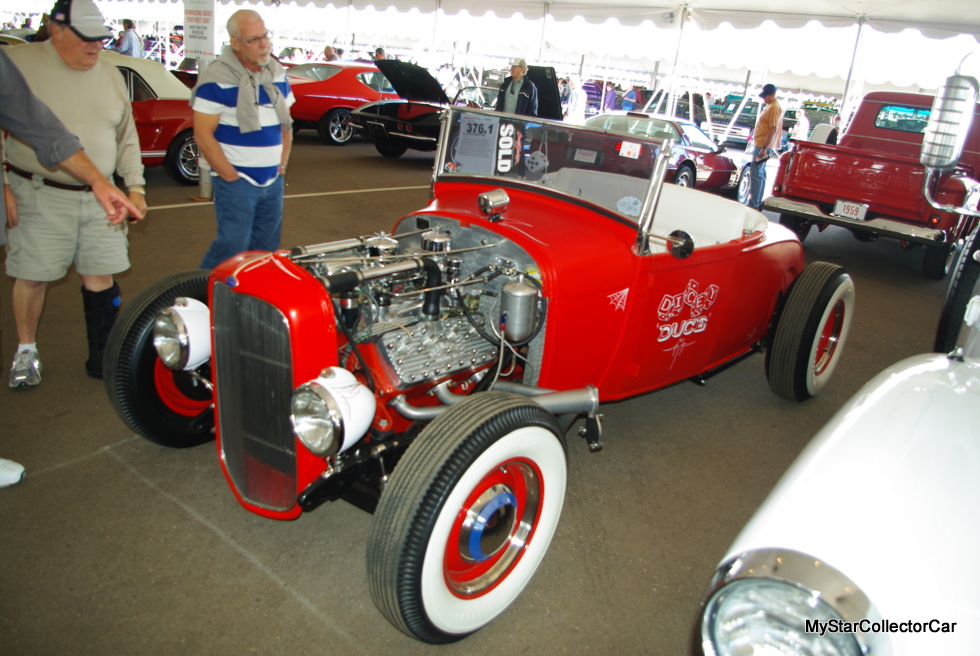 The vehicles just needed to get down the road faster with the bigger engine and most hot rodders were able to accomplish this feat because massively excessive horsepower was not a huge factor during this bygone era –in most cases. 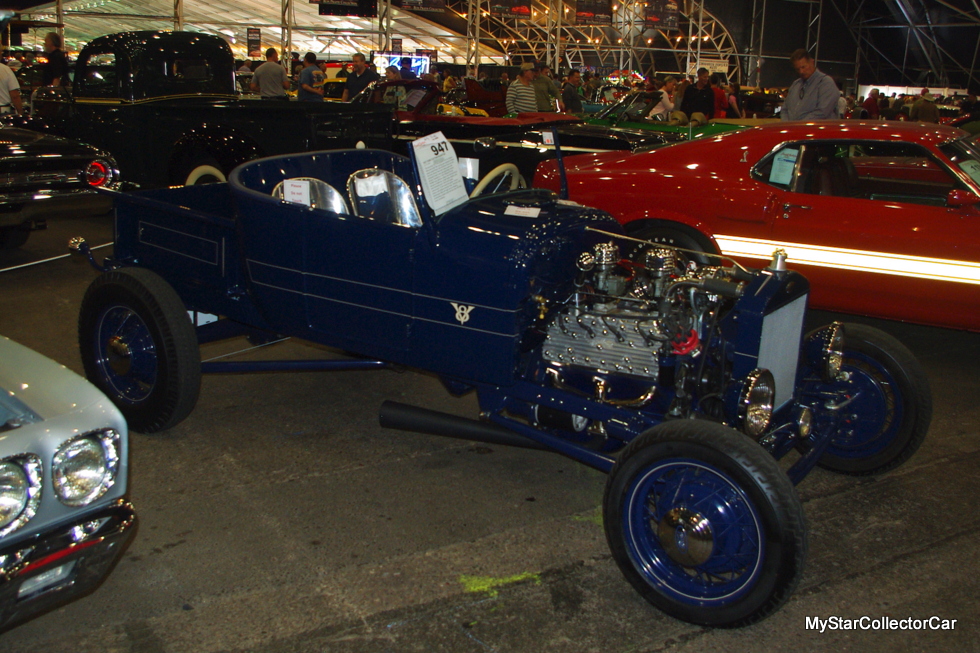 The horsepower factor is a big issue in 2017 because the newer engines can produce a massive amount of horsepower and this fact has to be considered during an engine swap.

There are actually many factors to be considered when a car guy wants to upgrade his old ride’s original engine. The first question is whether or not the rest of the vintage vehicle can handle the brute force of a more powerful engine.

The first question: will an original transmission be able to handle all of the horses and the extra torque found in a modern engine? 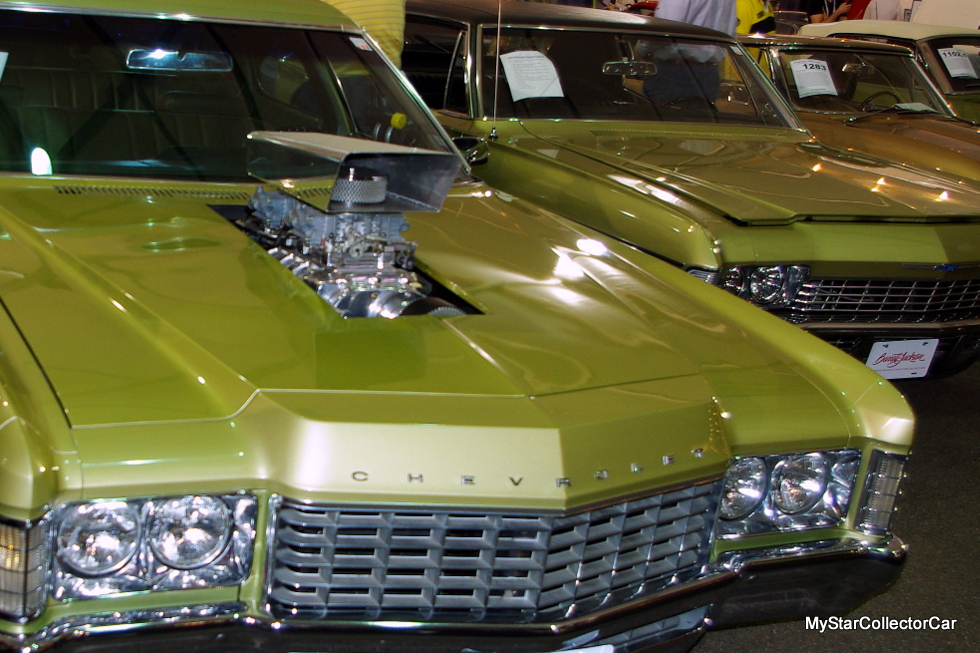 Or will the tranny simply go out in a blaze of glory, complete with a smoke show- or just blow up with a shrapnel show when the car guy mats it.

The second question is whether the drive shaft, u-joints and rear end of the vehicle can corral all those extra horses if the herd of wild ponies gets past the transmission. Most of these components were never built to handle the brute force of a new engine and the resultant mechanical misadventure will be predictable for most car guys. 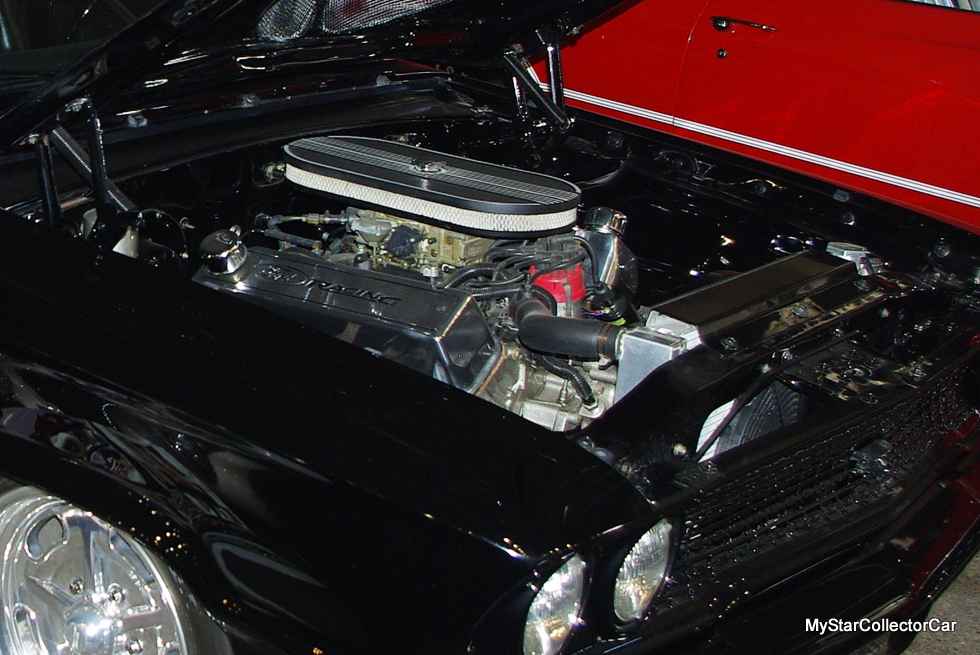 The third question is whether the frame can handle the torque if the vintage drive train’s stars align in some lottery-winning fashion and unleash a big block to an unsuspecting original old school frame that gets bent like a pretzel during the ensuing motor transplant mayhem. 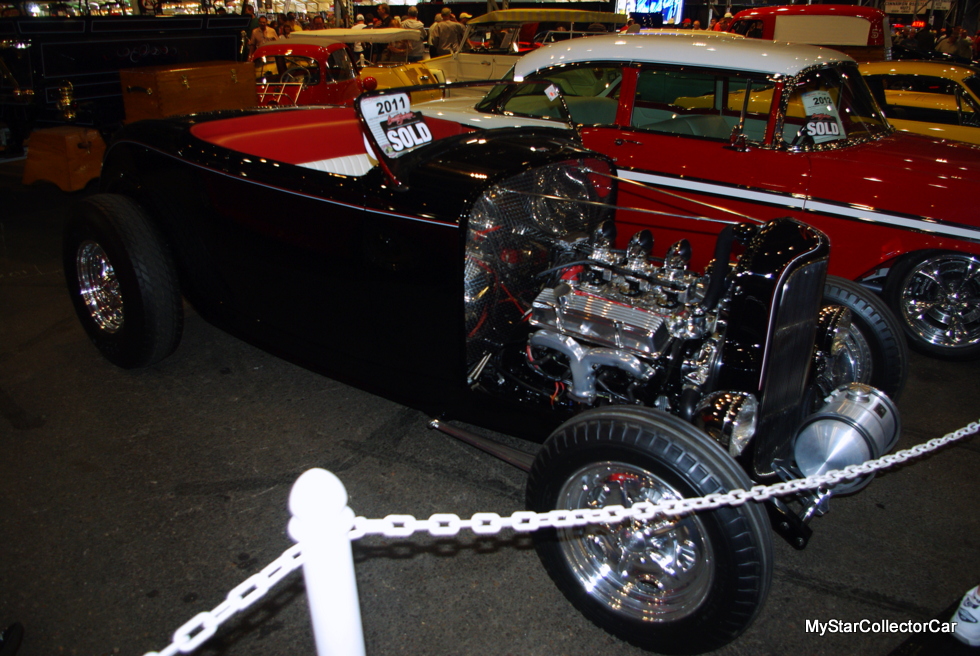 The fourth question is what happens if all of the above stays in one piece and propels the car guy to roughly warp drive velocity? The answer is he better be able to steer and stop his way to safety before this unguided missile goes off course. 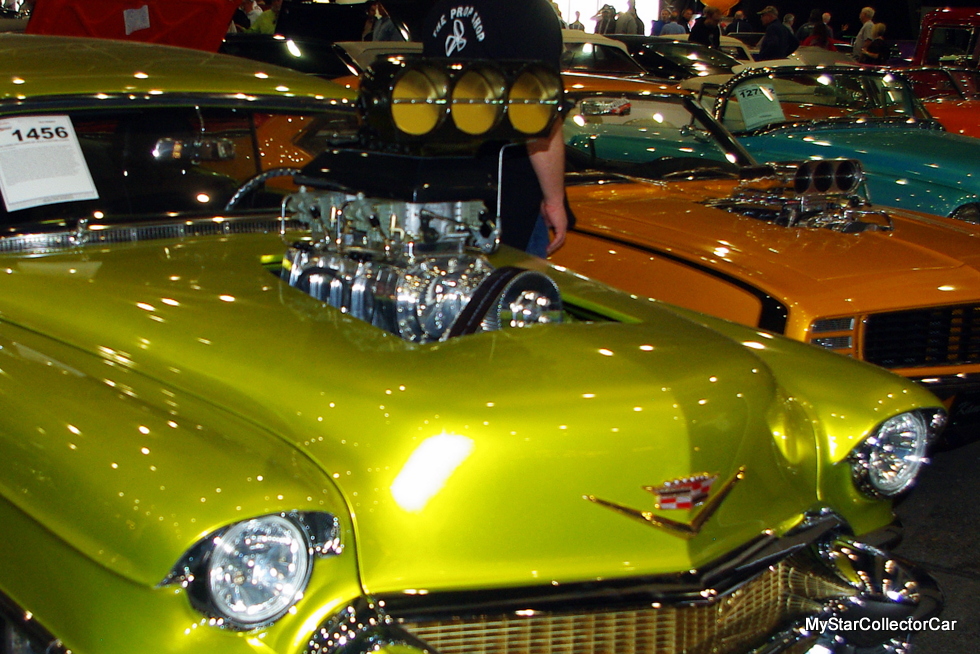 The fifth and final question is pretty basic because it flows pretty well after the fourth question: exactly who is behind the wheel of the modified ride and is he even able handle the dangers of an unprepared vehicle that could easily blow up or break loose on him? 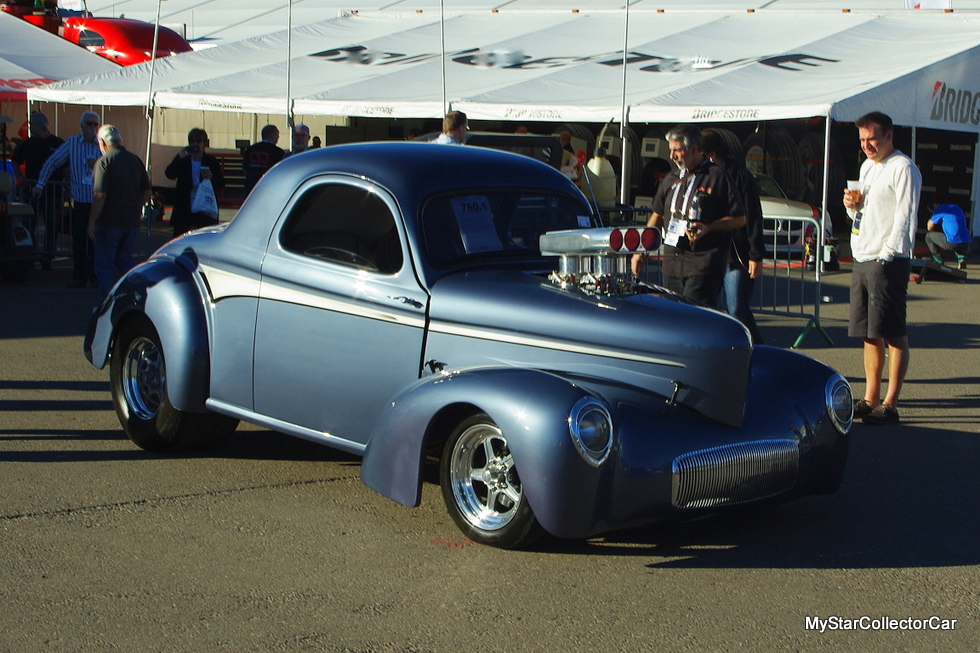 MyStarCollectorCar readers do not want to learn the answer to this final question the hard way.

MSCC MARCH 30 FIVE FOR FRIDAY: A FEW THINGS YOU NEED...