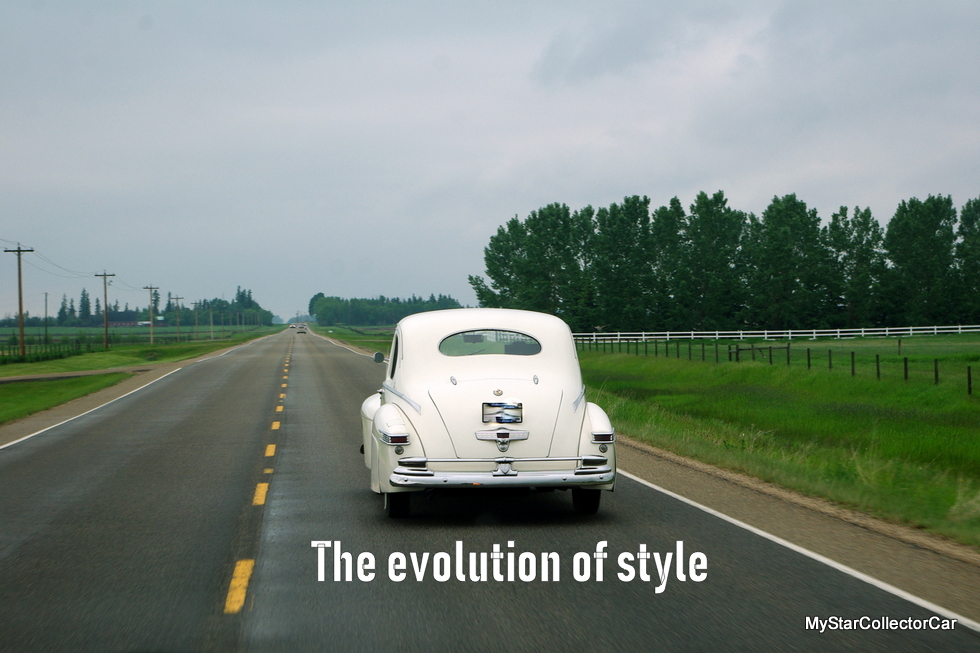 We at MyStarCollectorCar really don’t care how Webster’s Dictionary defines the term “obsolescence”.

MSCC already knows it means a product that has been left behind in the rear view mirror because it has been passed by a newer and more efficient product.

The car analogy is an intentional one for MyStarCollectorCar because we want to discuss car styles over the decades in terms of “planned obsolescence”. 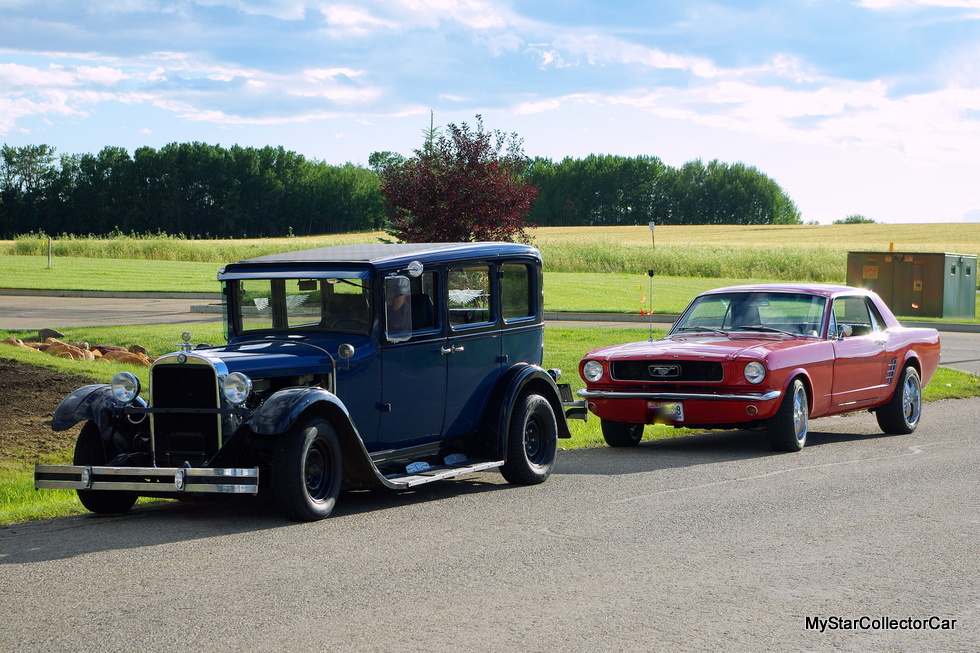 The 1920s were also known as the Roaring Twenties since it was a legendary fun zone decade for people who were young adults at the time. Automotive-wise, the decade was defined by the Model T because this affordable pioneer in efficient production line assembly was already a well-known Henry Ford product during the early 20th century automotive era. 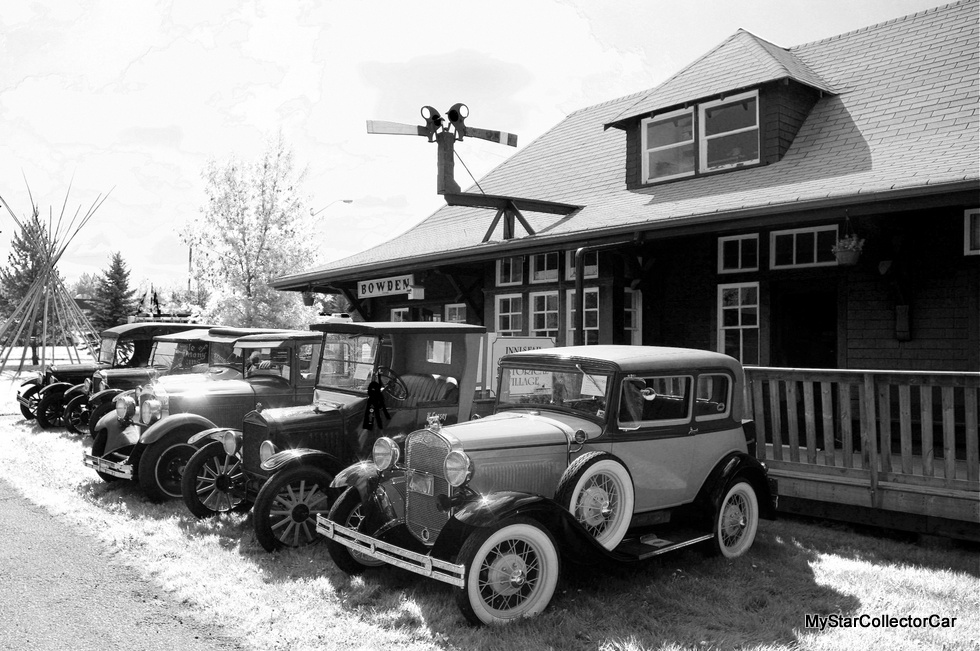 1920s-era cars were notable for their square lines that owed much of their design lineage to a straight edge. The cars were not fast-but they were much faster than a horse-and-buggy rig from the past because 1920s cars had a bigger team of horses corralled under their hoods. 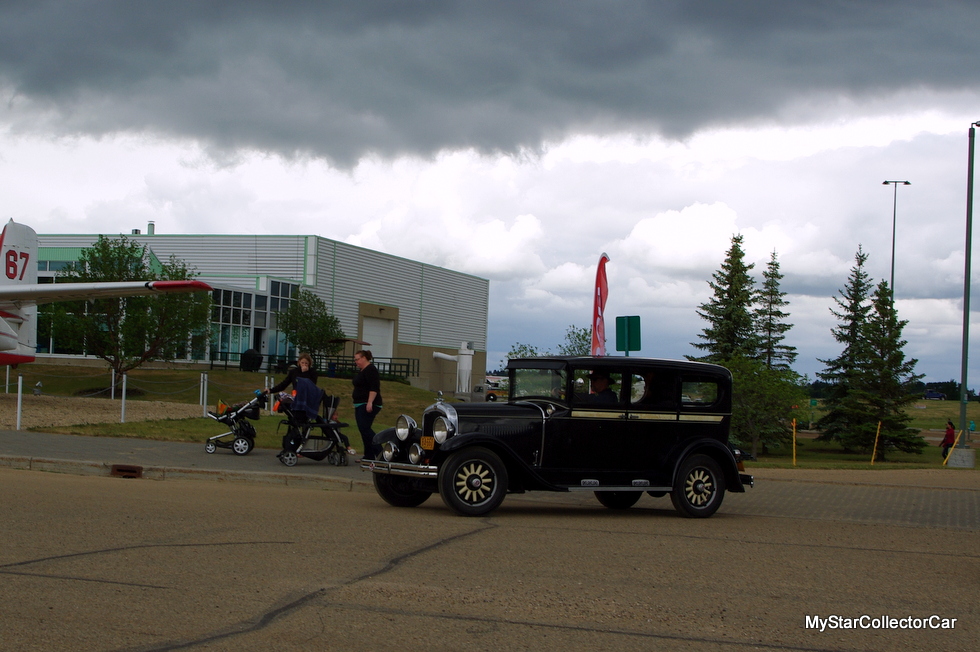 Cars from the 1920s also reflected the engineering limitations of the early automotive era where aerodynamics were not a huge issue because these rides had limited power and did not need to cheat the wind.

Things changed in the 1930s because engines became bigger and more powerful with V-8 options. The cars also became sleeker and faster during the Dirty Thirties as more advanced engineering pushed the car to even more style changes near the end of the decade. Cars had more curves when the 1930s reached its end and some popular models  built their headlights into the front fenders. 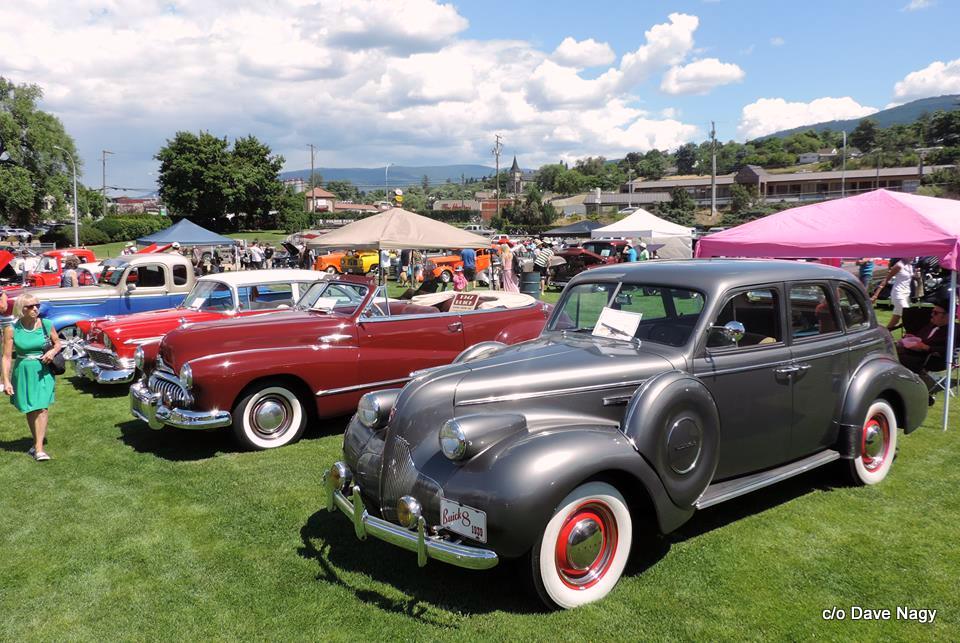 The advance of the automobile was halted during World War Two because assembly lines turned their attention to the war effort and built military equipment.  In terms of automotive and engineering style, the reach of the war extended until the end of the 1940s when Detroit rolled out its new car designs and moved forward into the 1950s. 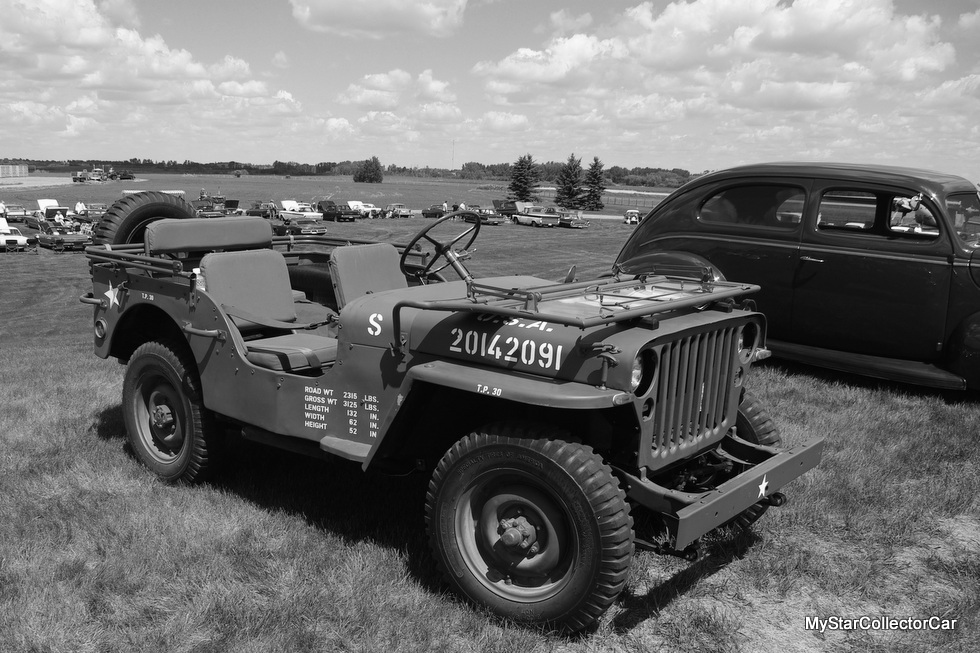 The early 1950s style reflected the then-new look and the latter part of the 1950s had cars with enormous fins and brute force power as an option. The fin car style was uniquely attached to the late 1950s before it became an instant automotive dinosaur during the early 1960s when cars headed in a completely different design direction. 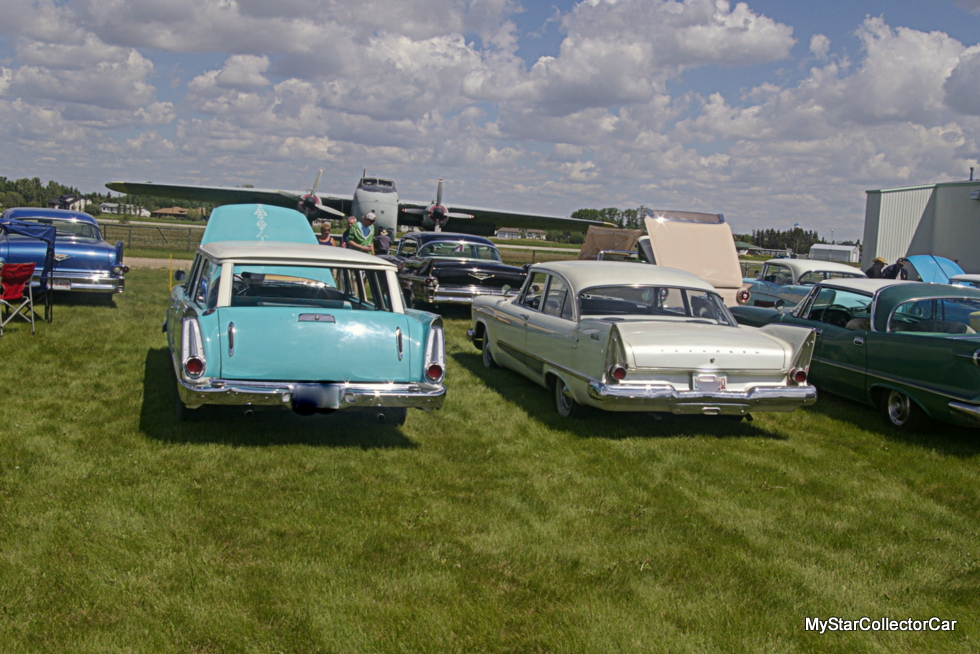 The early 1960s cars showcased the finless look and rolled with a combination of curves and 90 degree angles when it came to style trends. The cars pushed the wind better because they were lower and more aerodynamic than their 1950s predecessors-plus they pushed the big block engine options into even bigger blocks in some cases. However, nothing prepared North American buyers for the back nine of the 1960s when it came to car choices. The dawn of the pony car in the mid-60s offered lightning in a small bottle that got even faster when huge engines were shoehorned under their hoods. 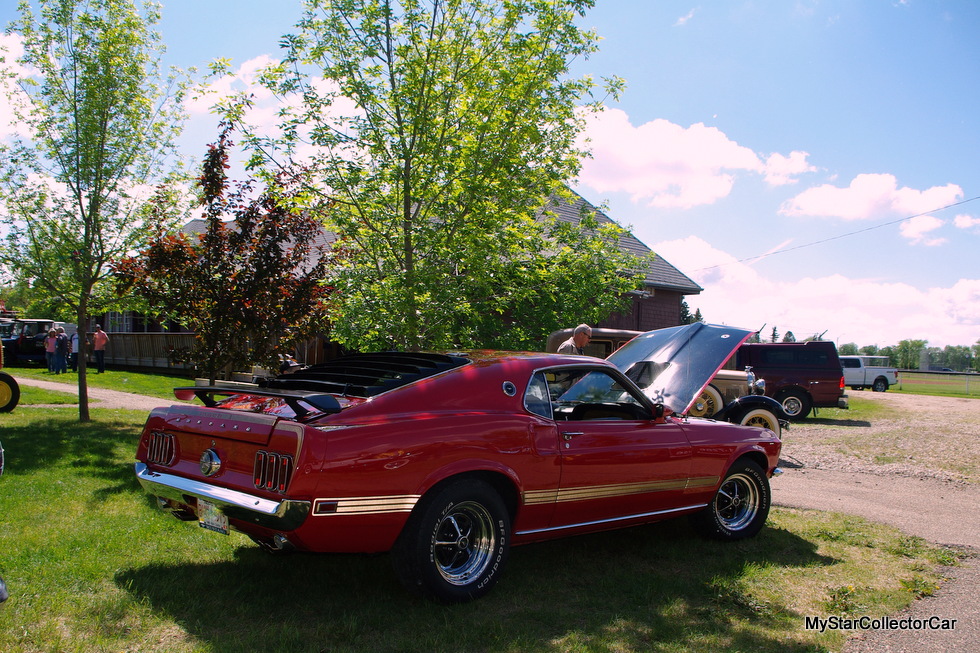 The large engines were also wedged into other compact, intermediate and full-sized cars during the latter part of the 1960s while the body styles evolved into an entirely different look (compared to the early Sixties) by the dawn of the 1970s. By then, all bets were off when it came to massive style changes for cars. 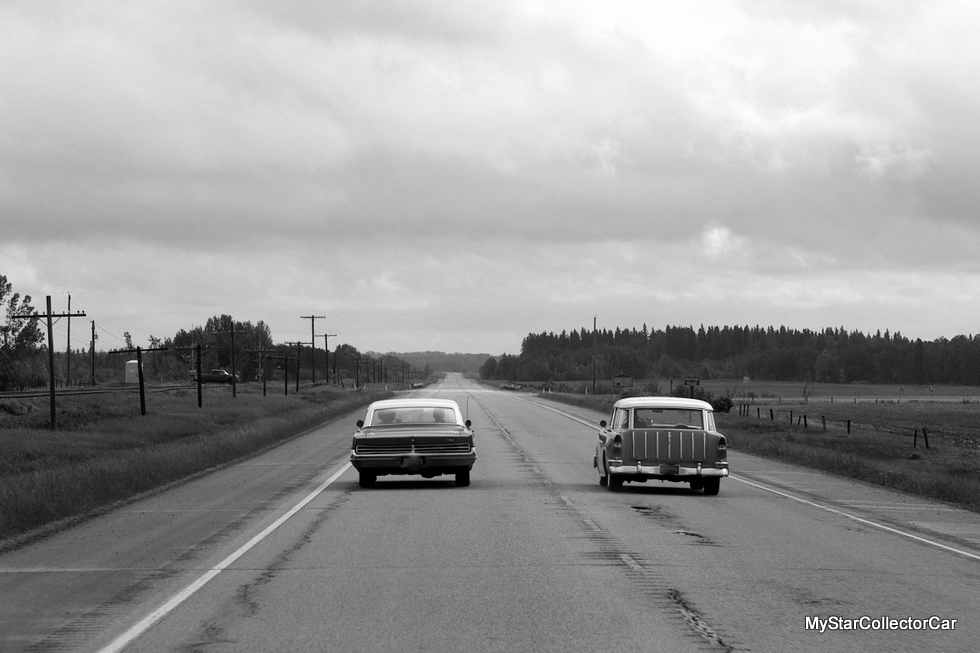 However, the entire process over the decades was definitely an excellent example of planned obsolescence at its finest because auto manufacturers wanted to force buyers to buy into a new car style that instantly pushed former car styles into outdated mode. 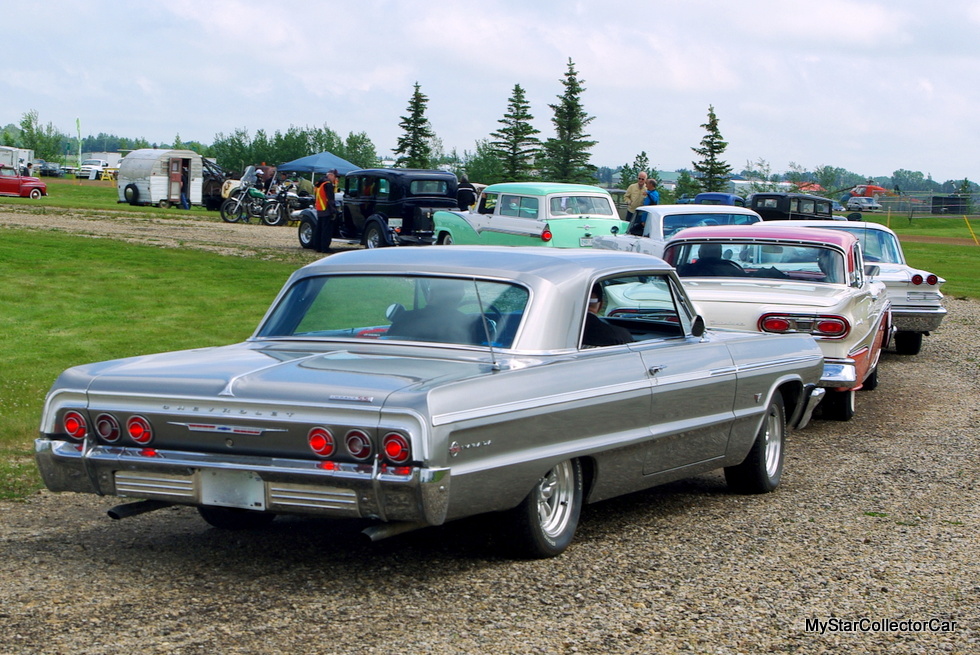 It worked well for many years–until body panel re-tooling costs skyrocketed and return on investment crashed-landed for the Big Three during the late 1960s and 1970s. 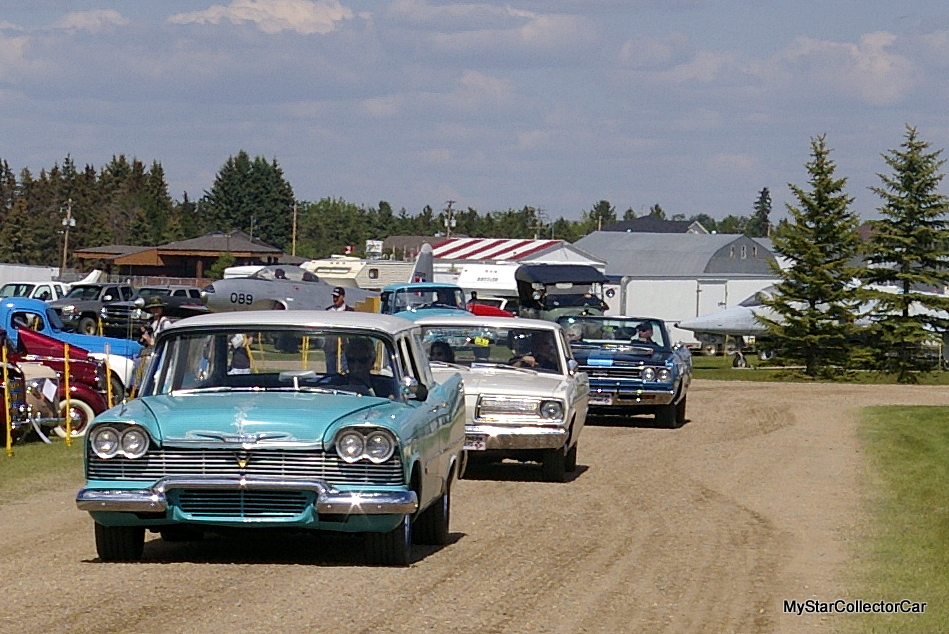 Suddenly planned obsolescence became part of automotive history when it was applied to body style because the numbers simply did not add up anymore.