We fired up MyStarCollectorCar on April 2, 2009 and shared that monumental day with nephew/occasional MyStar contributor Angus Sutherland’s milestone birthday.

10 years later, both MyStarCollectorCar and Angus will celebrate April 2nd in appropriately enthusiastic fashion and take a look back at the past decade. 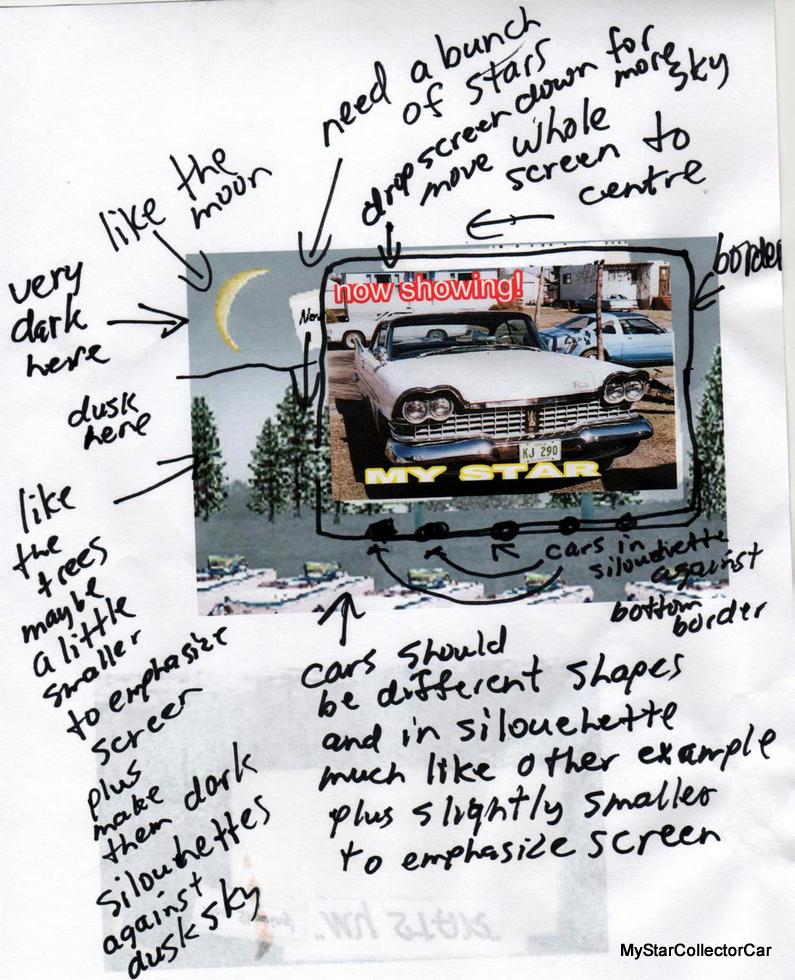 The MyStarCollectorCar idea actually began a few years (2007) prior to our debut (2009) while we figured out how to turn our vintage vehicle website/e-zine concept into a bold new reality. We had no idea how we would be able connect the dots in a 21st century world where new age media technology kept lapping the print media field in communication formats, but co-founder/brother Jerry and I both knew we wanted to jump into the e-zine game way back in 2007. 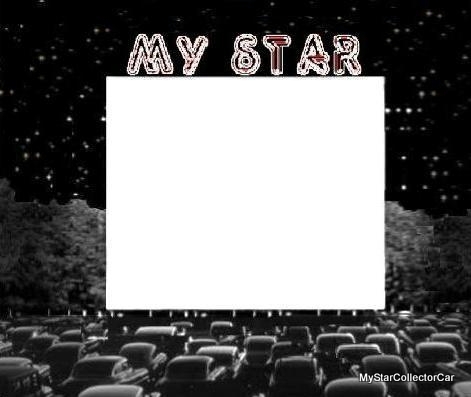 So we started with a T-shirt design that was created by a graphic designer who worked for a local T-shirt company and had a sad story about how his life had unraveled in a big way–but he still had his old Chevy truck. His life was a real life version of a classically sad country song but we wanted to write upbeat stories about cars and their owners. 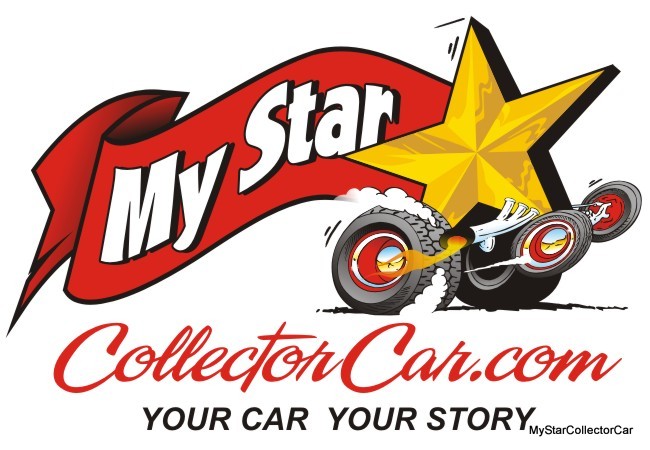 He was a talented guy who was able to run with our directions and primitive artwork to build our signature design. Incidentally, the late custom builder George Barris loved our logo when he met with us and signed one of our T-shirts many years ago. 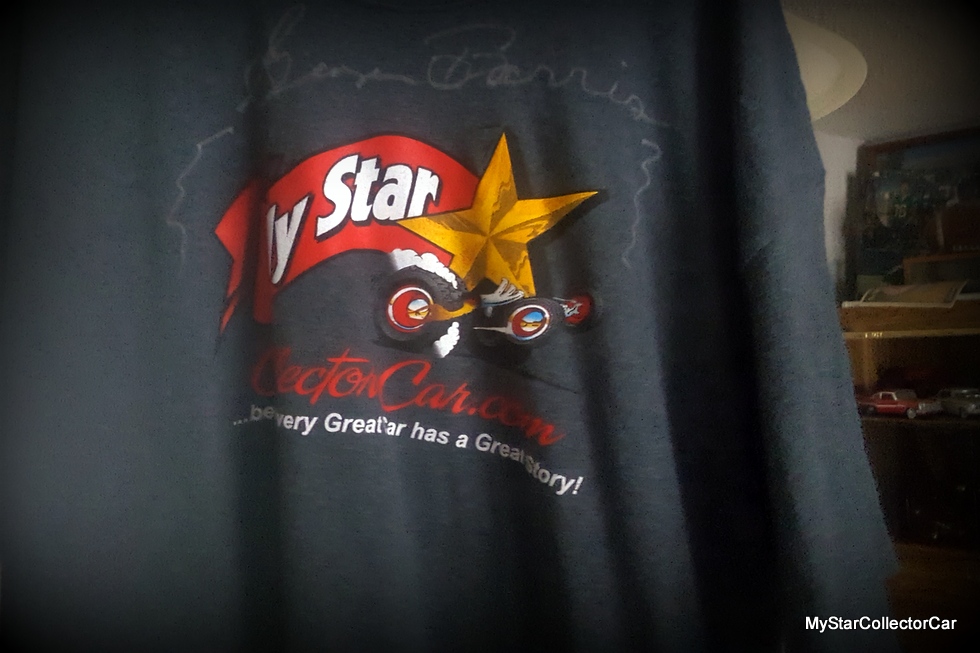 The MyStarCollectorCar name was not our initial choice because a website designer we interviewed in 2007 hijacked our first choice and bought the domain rights to the name after we met with him.

The website builder was certain we would use him because he now owned the domain name rights to our initial name choice but we were even more certain (bordering heavily on cocky) that we could create another name. I would like to thank him for grabbing our first name because we like our MyStarCollectorCar name much more than our first forgettable choice that will stay permanently lost in the anonymity of the forgotten past. 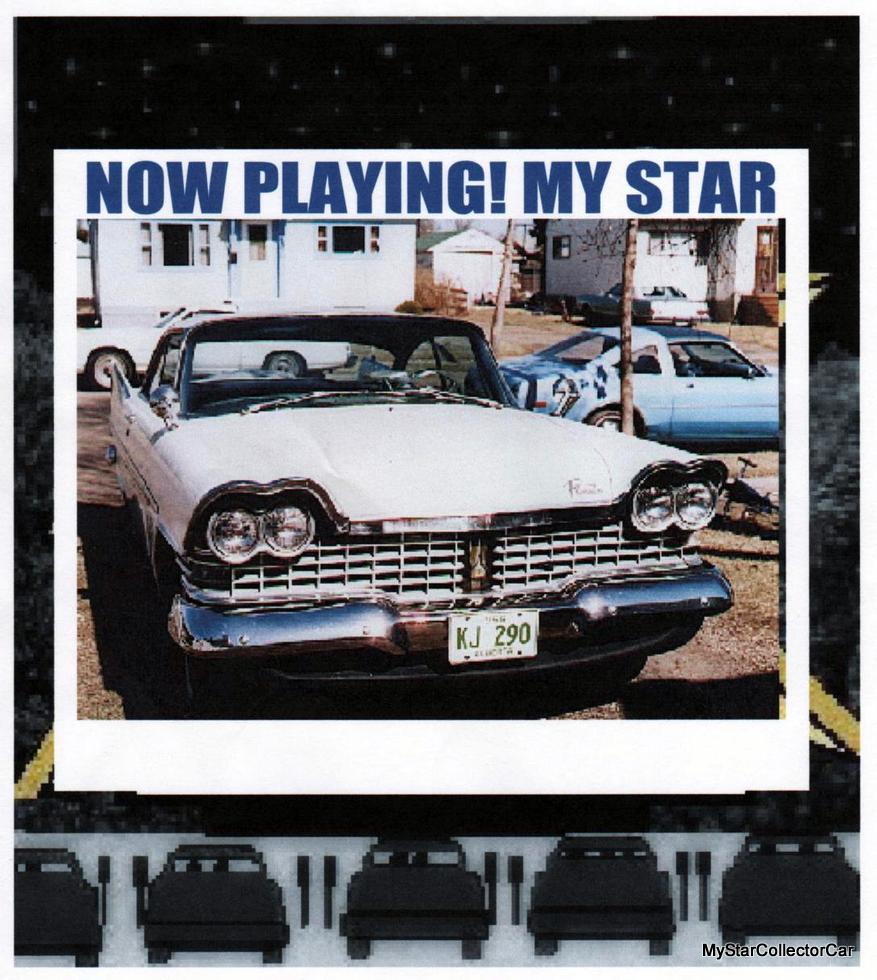 By most website founder standards, we were already old guys when we decided to jump into the online car hobby magazine game. However, we were babes in the woods when it came to the website construction game and how we could use one for the forces of good. 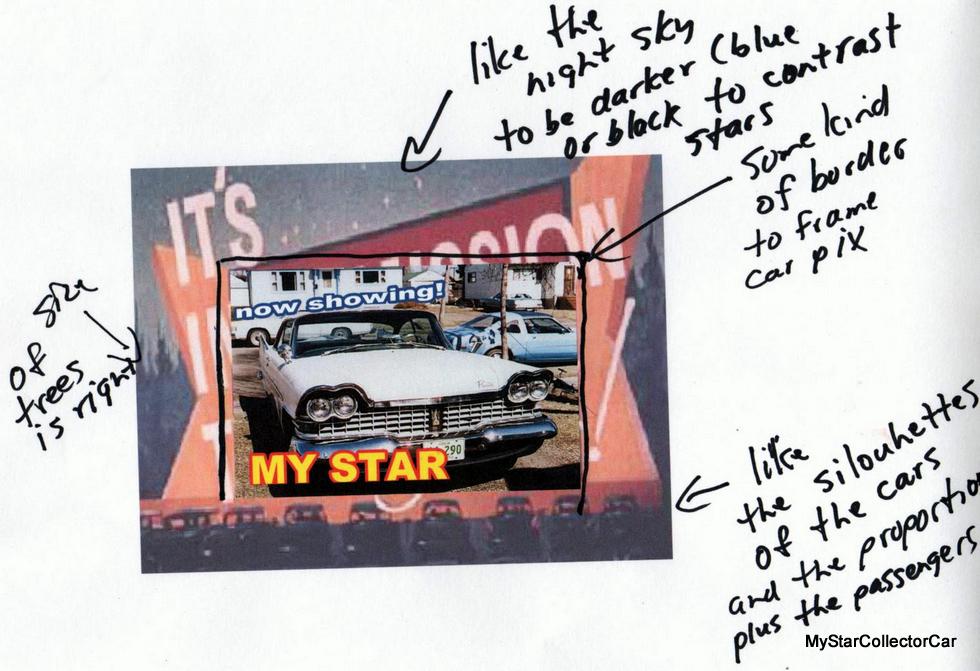 We interviewed several prospective builders, including one who turned the interview into a political debate, before we settled on a local website designer who steered the ship for us. He decided we needed to build a website that was largely based upon data and had limited abilities to showcase our photos. 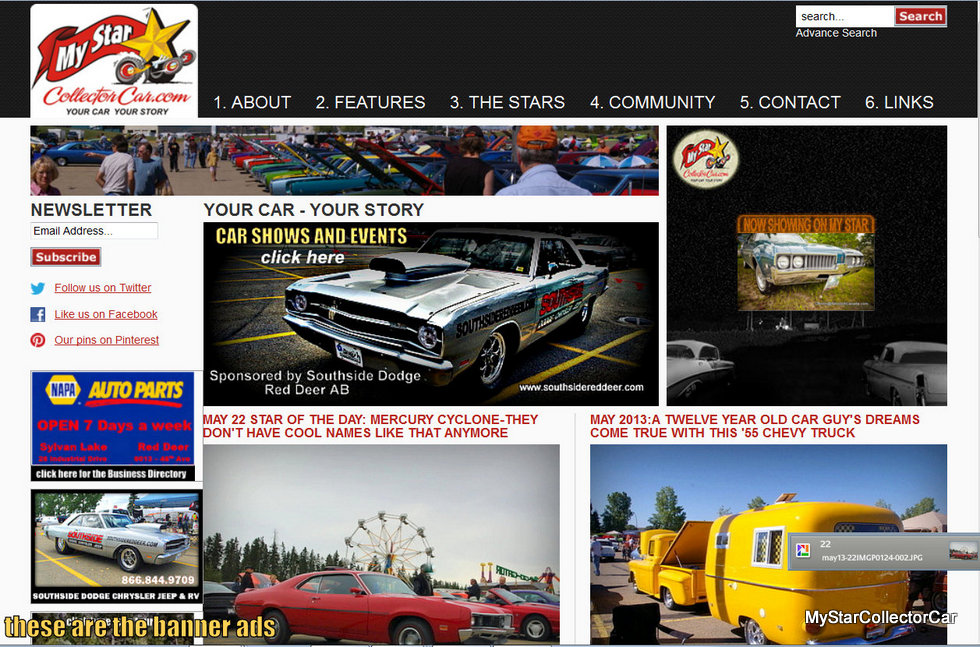 It was not a great idea for a website that would grow every day and featured many stories about vintage vehicles that also required a visual aid (many photos) to complement the articles. Naturally we said Yes to the idea because we were e-world morons who had no idea about website development and the importance of photos in the mix. 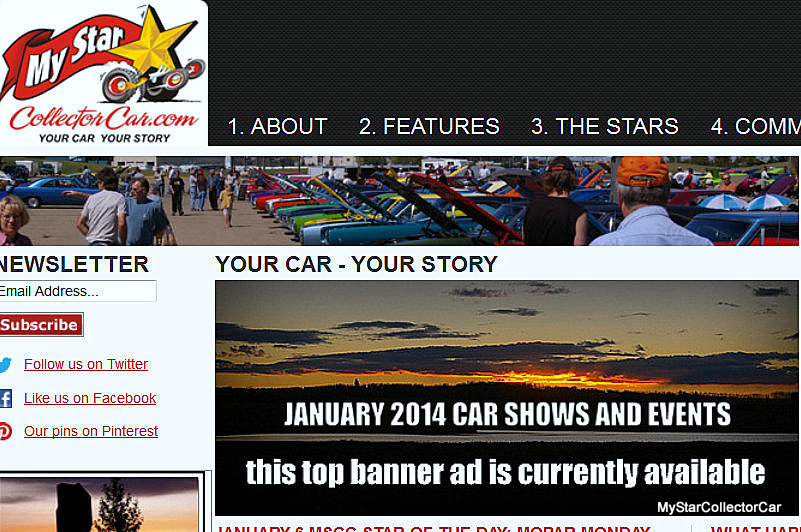 There were many peaks and valleys during the early years here at MyStarCollectorCar because Jerry and I were essentially 21st century cavemen who just discovered fire when it came to websites. Sure we  were not exactly sure how to use our new website-but we decided to jump into the deep end of the Internet pool and learn how to swim along the way. 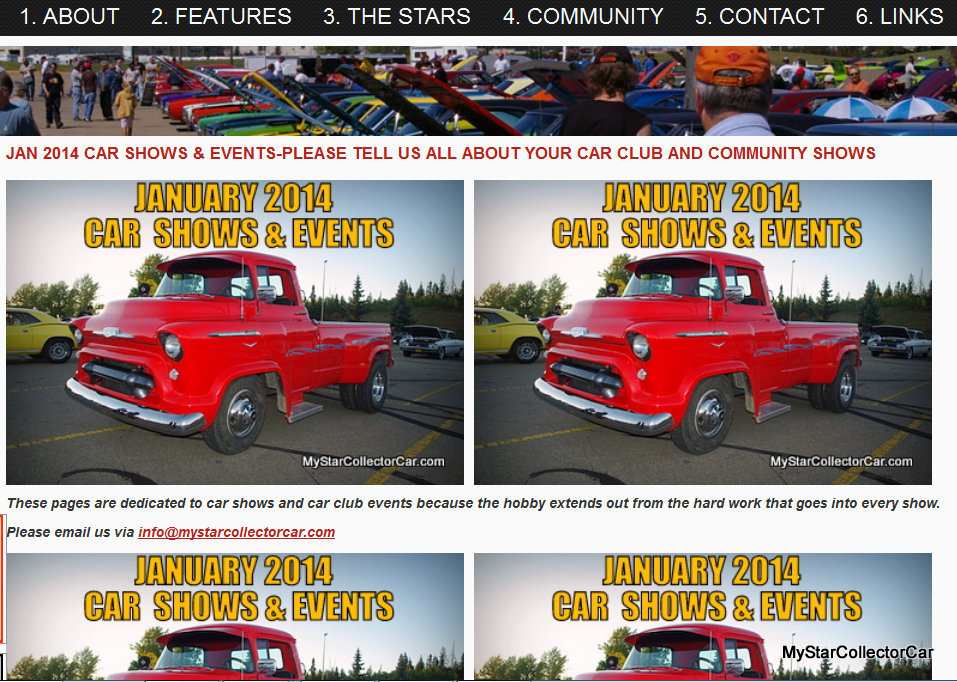 Stay tuned for Part 2 of this article to discover how that worked out for us.