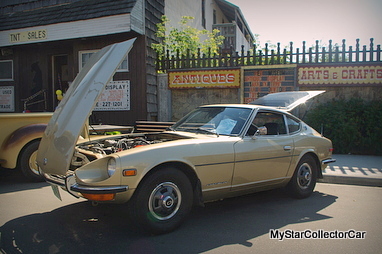 The Datsun 240Z was a pioneer in an era where speed and displacement went hand in hand.

This was a period when massive big blocks and enough horsepower to pull a train set the standard in performance.

The 240Z was a far different concept because it was a powerful, yet nimble and affordable sports car. 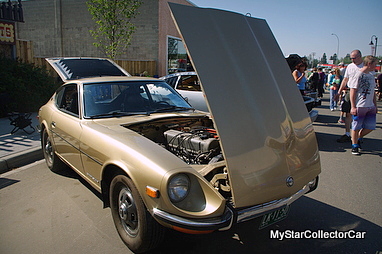 Datsun 240Zs are starting to come into their own as collector cars because they were one of the first entries in a long line of Japanese sports cars.

The Zs were an entry level driving machine that could run with a Porsche so they started a buying trend in North America that has never really ended.

The key to the Datsun 240Z success story was a price that really attracted customers plus they were beginning to establish a solid dealer network in North America. 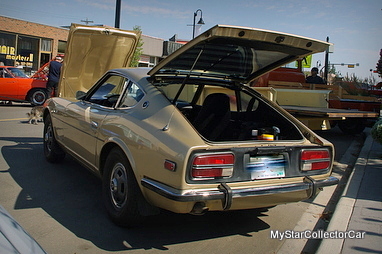 Dealers had to set up a waiting list for buyers because these cars were new, innovative and sporty so the targeted British sports car market definitely took a hit when the Zs arrived. 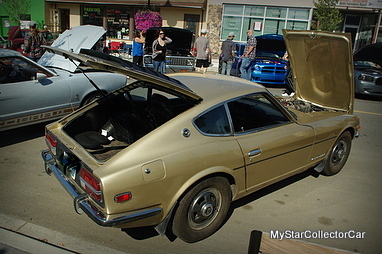 They were trendsetters back in the early 1970s and many of them suffered grisly fates thanks to a combination of brutal North American weather on sheet metal and owners who drove these cars into oblivion.

Steve Turner has a long association with these legendary Japanese cars as he explained: “I had one when I was a kid, it was a ’71 with a sunroof and my insurance payments were higher than my car payments”. 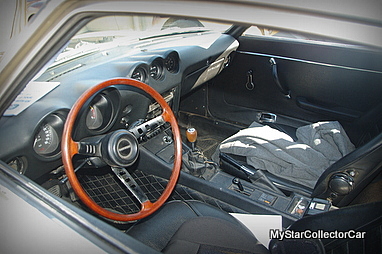 This car came along much later in life for Steve but the payments were far less traumatic for him: “It was my stepfather’s car and I bought it off him. I was talking to him and he talked about the 240Z and told me it was for sale. Then he asked me “gotta dollar?”. 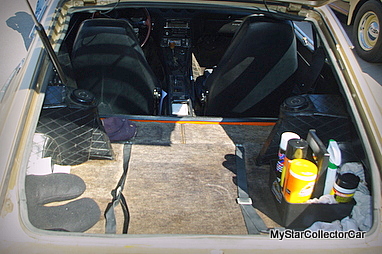 The transaction was done in timely fashion: “It was the fastest trip I’ve ever taken”.

Steve explained some of the history behind this car: “I’ve had it for five years now, it was orange but now it’s Porsche gold. It’s a dual carb car and it’s got a five-speed now because it did rev a little high. Even the interior light works”. 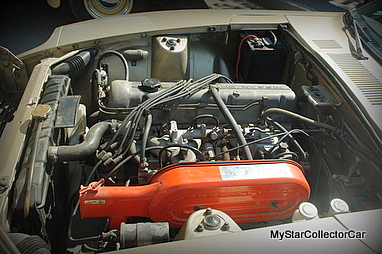 This car is the anti-trailer queen because Steve likes to drive this old Japanese classic: “I drive it a lot because I don’t like to let them sit. I drive it from Edmonton to Calgary and it just purrs”. 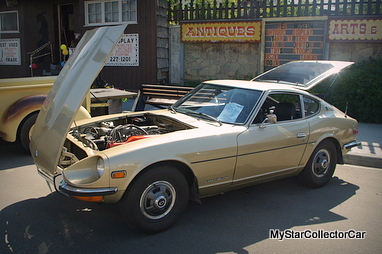 Steve’s motivation was pretty straightforward because it was based on nostalgia but he does admit the fun factor is a huge piece of the puzzle: “You like to drive them because this is such a treat to drive”. 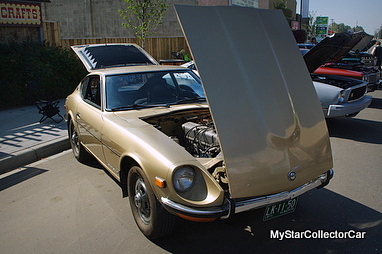 Steve has a collectible on his hands thanks to a combination of good timing, family connections and the incredible buying power of one dollar.

Car guys around the world are definitely suffering from Z envy.