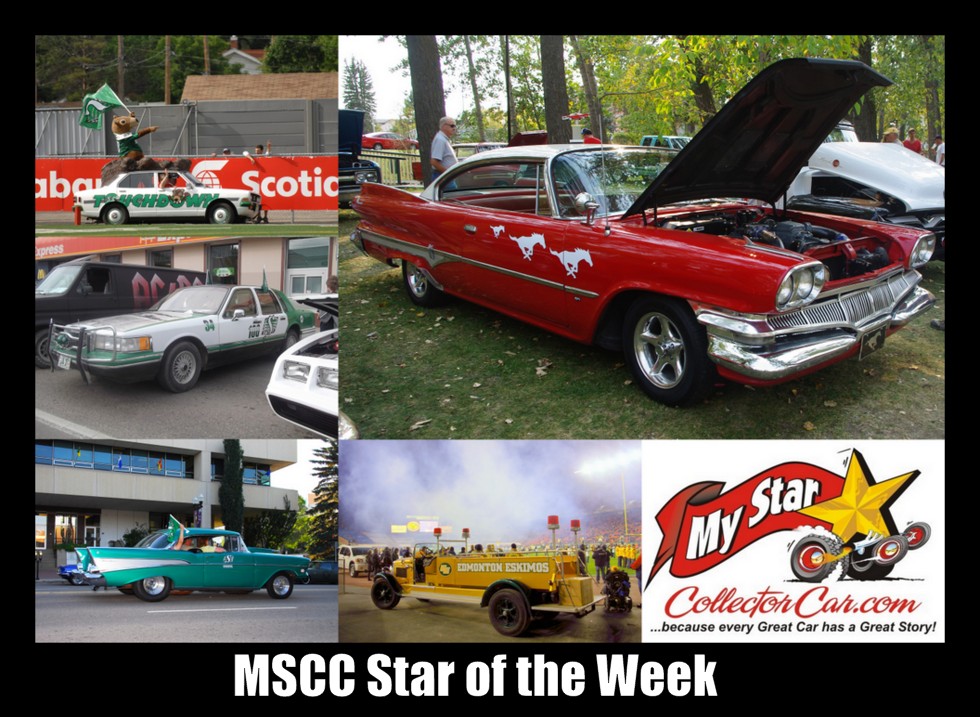 MSCC NOVEMBER 27 STAR OF THE WEEK: THE CARS OF THE GREY CUP

Today is the 104th edition of the Grey Cup so the best thing to do was showcase some cars with a distinct CFL motif.

There are three Saskatchewan Roughrider vehicles (probably because the Riders have the most rabid CFL fans) one Edmonton Eskimo LaFrance fire truck and a Calgary Stampeder 1960 Dodge.

If life was scripted properly, the team with the best fans would win every time but in this case the Stampeders are in the Grey Cup.

The MSCC Star of the Week is this righteous collection—the cars of the Grey Cup. 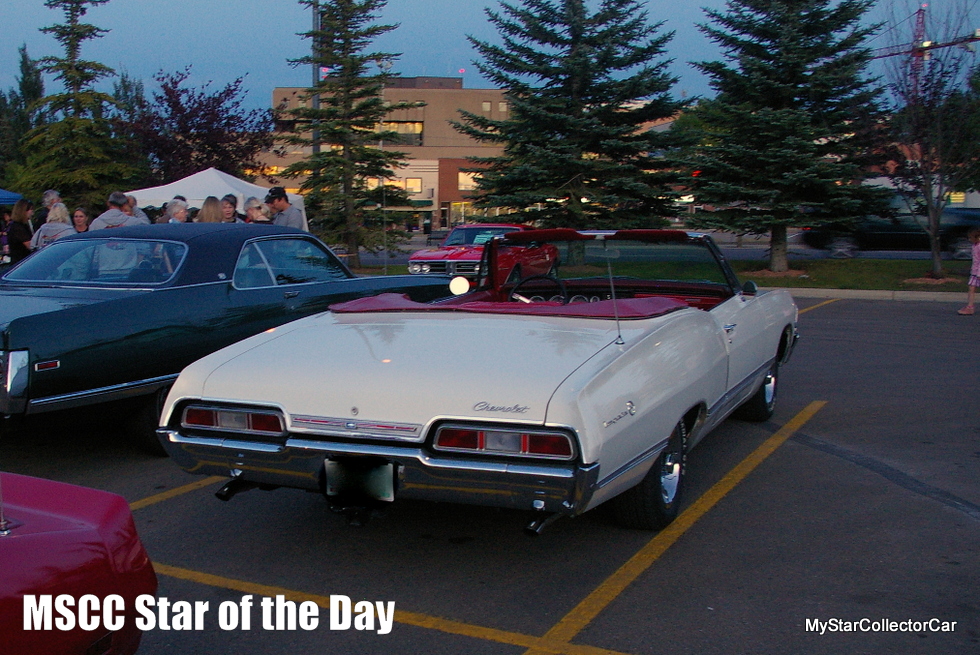 MSCC NOVEMBER 26 STAR OF THE DAY: 1967 IMPALA CONVERTIBLE—SOME CARS WERE BORN TO BE TOPLESS

The convertible concept has been applied to many different vehicles.

You can see the convertible option on everything from military 6×6 trucks to roofless VW Beetles, Cadillacs  and Rolls Royces but one car really pulled off the roofless look.

That car was the Chevy Impala.

This MSCC Star of the Day ’67 Impala convertible was born to be topless. 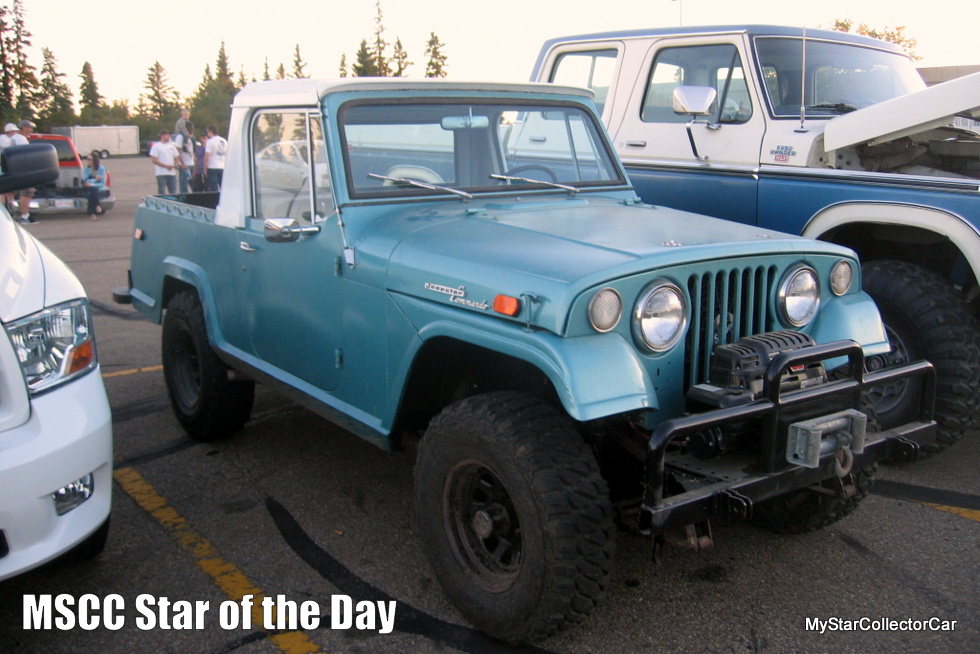 MSCC NOVEMBER 25 STAR OF THE DAY: JEEPSTER COMMANDO—EARLY DAYS OF THE SUV

The early Jeepster was the first shot across the bow followed by the IHC Scout and Ford’s Bronco was another early stage in the evolution of the SUV.

The Toyota Land Cruiser was an early player in the SUV battles but the Jeep guys jumped back into the fray in 1966.

This MSCC Star of the Day Jeepster Commando goes back to the early days of the SUV. 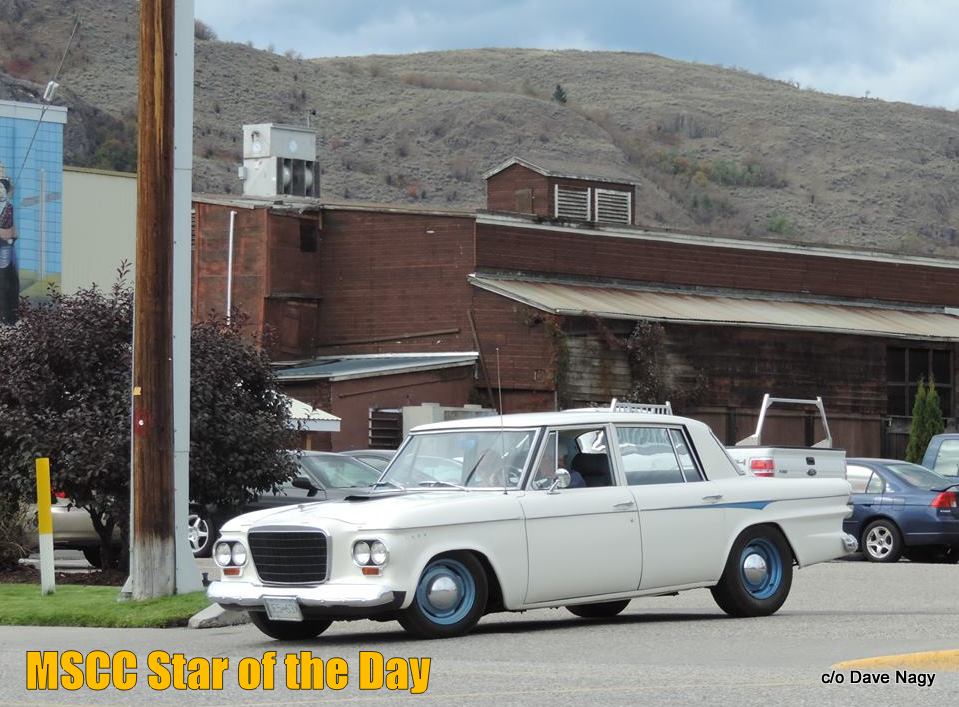 MSCC NOVEMBER 24 STAR OF THE DAY: WHO SAID A STUDEBAKER COULDN’T BE TOUGH?

Studebaker flew under the radar for years.

They were known for their rugged dependability and the company itself was legendary for how far they could extend a dollar in production, research and development.

Studebakers were prized by the bookkeeper crowd for their practicality but every now and then they’d stuff a supercharger under the hood of a plain Jane sedan and ambush the competition.

This MSCC Star of the Day Studebaker tipped its hand a little on the ambush part—who said a Studebaker couldn’t be tough? 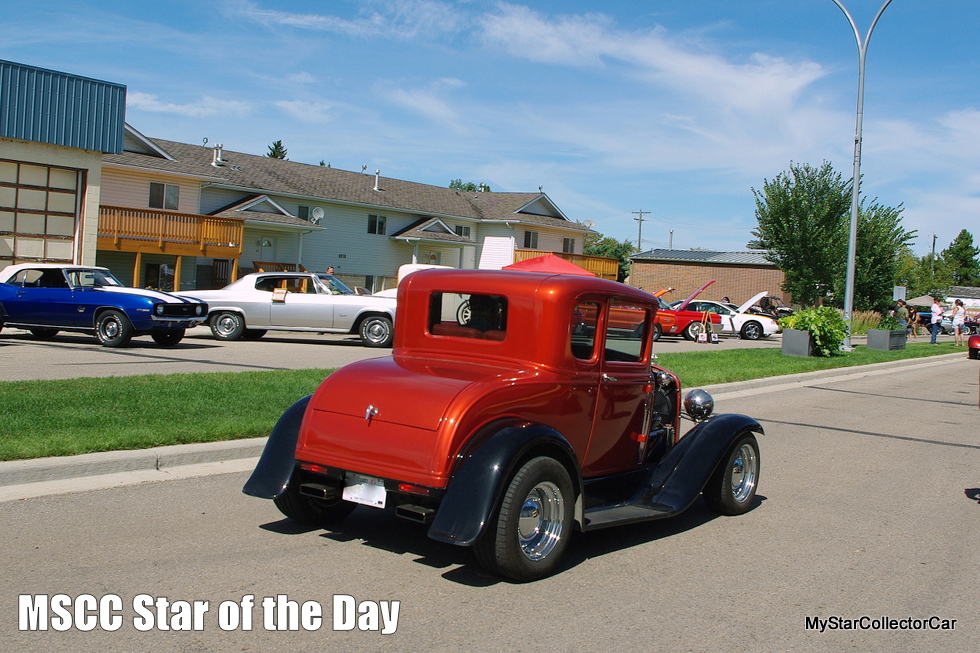 MSCC NOVEMBER 23 STAR OF THE DAY: THE CAR HOBBY SUMMED UP IN A PICTURE

The old car hobby is built around some pretty basic components.

Take a heavy dose of nostalgia, mix in some extremely cool iron and put it all together on a beautiful summer day.

That’s the essence of the old car hobby.

This MSCC Star of the Day sums up the car hobby in one picture. 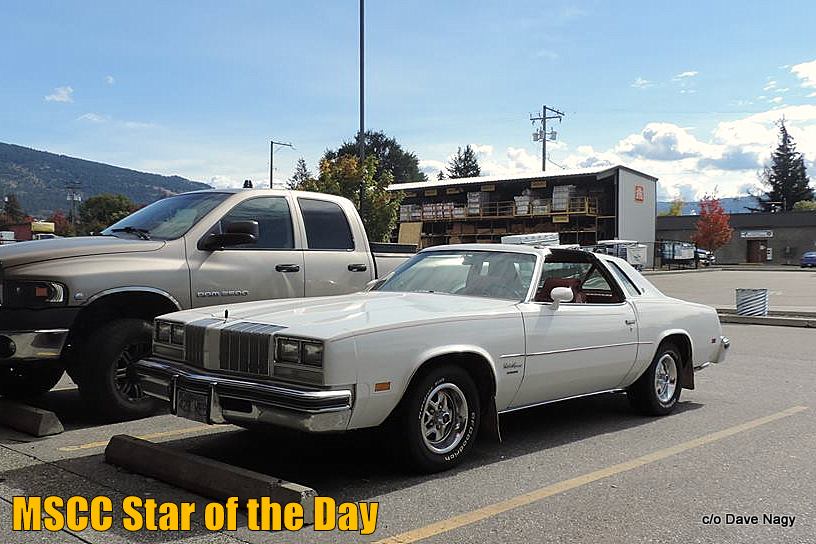 This was a decade filled with incredible highs in music like The Doors and Van Morrison to unfathomable lows like disco and anyone who liked disco.

Cars had the same highs and lows because this decade that gave us the Super Bird also gave us the Vega but there was one automotive feature (T-top) that was 70s cool at its finest.

This MSCC Star of the Day 1977 Olds Cutlass has that feature and it’s significant because T-roofs are just plain cool. 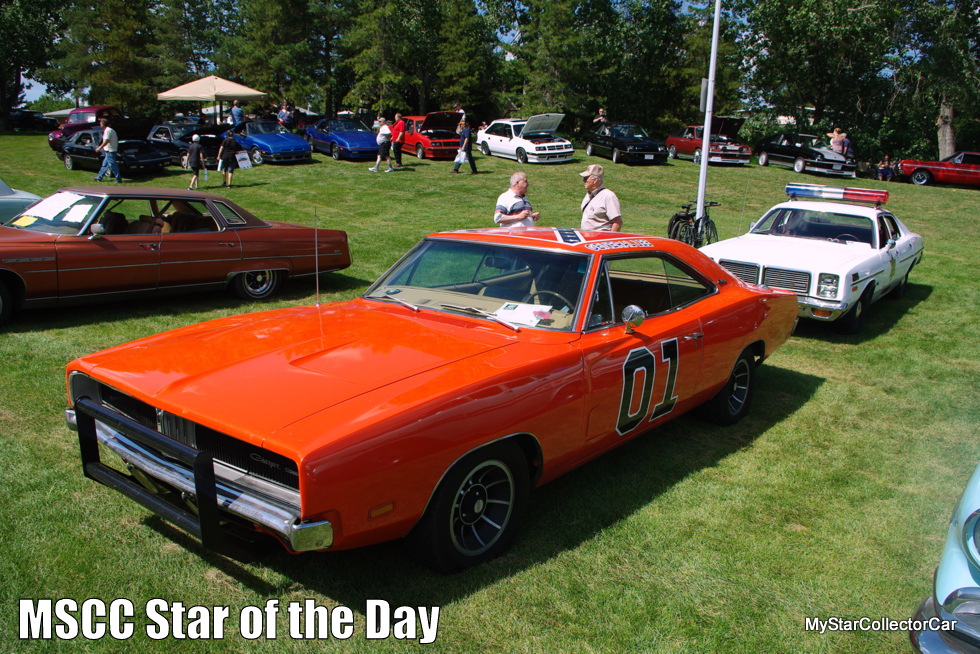 MSCC NOVEMBER 21 STAR OF THE DAY: GENERAL LEE IN A FAMILIAR POSITION

There are two schools of thought on the ’69 Charger.

Despite this break in the camaraderie between the Mopar guys, these cars are cool in any form.

This MSCC Star of the Day ’69 Charger with a police car behind it shows the General Lee in a familiar position.