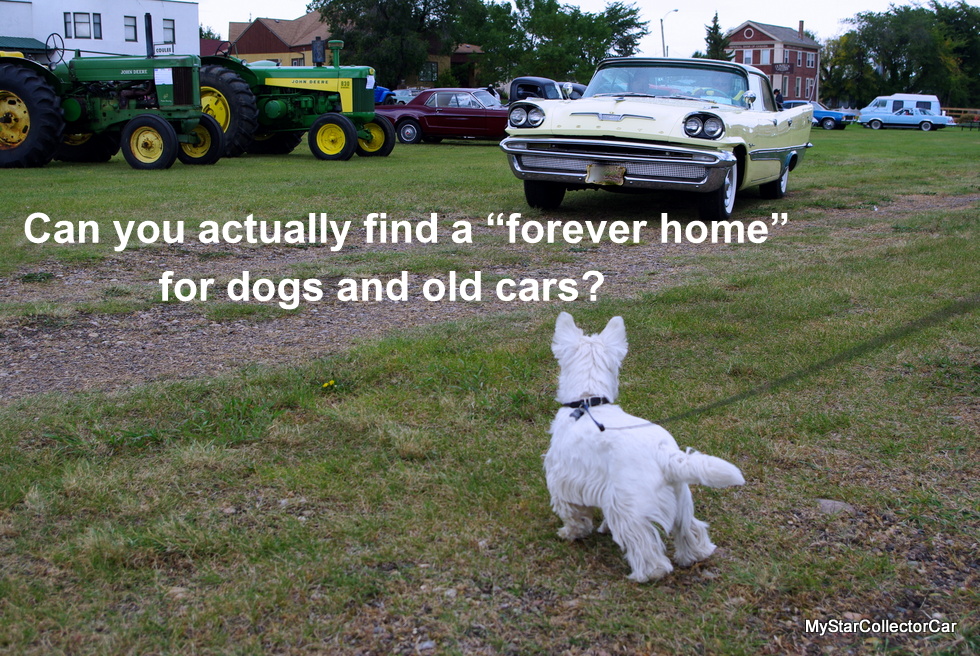 “Forever home” is a term used by people who want to find a new address for a now-incarcerated cat or dog.

The unwanted pet has usually committed one of two crimes: it outgrew its cuteness as a young pet and/or it has become a complete (fill-in-the-blank) later in life.

Either way, a forever home is the main goal to prevent a date with a needle in the paw for the jailed former pets.

The people who use the forever home term really want to avoid the needle option for the pets and give them a new address. A new home is the Walt Disney (happy version) ending is the story of choice for the forever home people.

We at MyStarCollectorCar want to stretch the forever home term into an old car scenario to figure out whether vintage rides can also find a permanent address with the right owner. We believe that most of the old iron candidates are less likely to find a forever home than Buddy the dog and his furry pals. 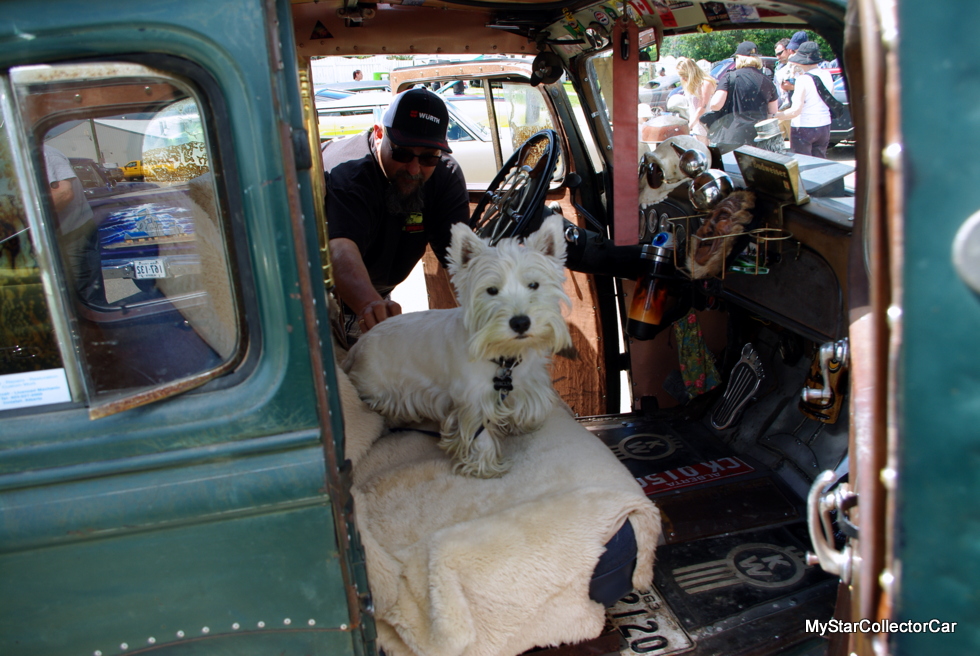 The initial response is similar in the case of new pets and old cars because the excitement of ownership is still a fresh and welcome concept for the new owners. The unintentional stains left by new pets and old cars are still tolerated by the happy owners during what could accurately be described as the honeymoon phase. 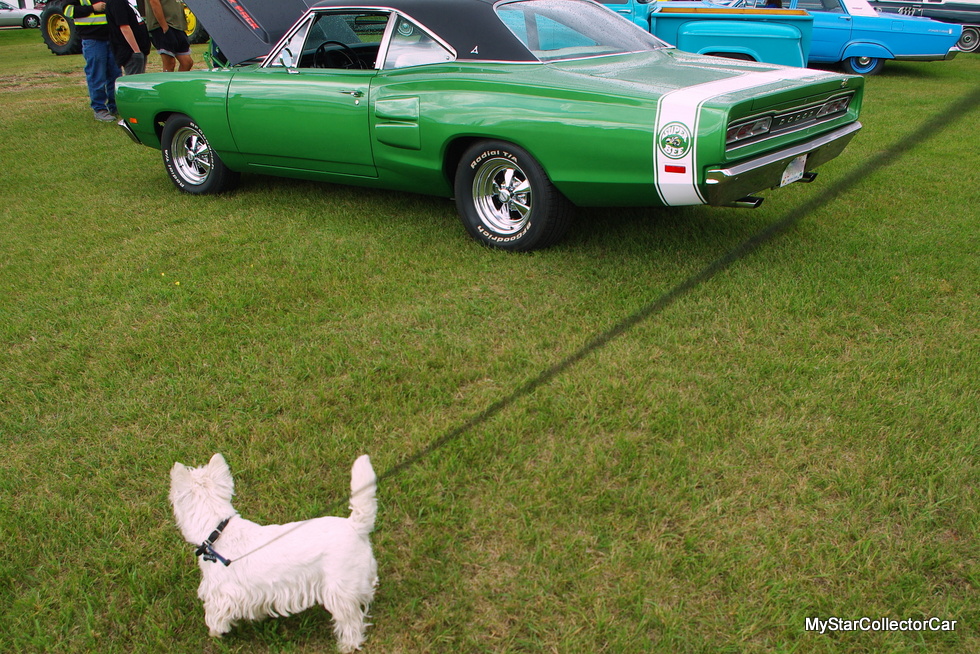 Eventually the reality of a new pet or old car begins to exact its toll on the new owners and they begin to see their new world with a not-so-new pet and a now-viewed-as-a-really-old car as a series of owner challenges that are neither forgotten or forgiven in some cases. 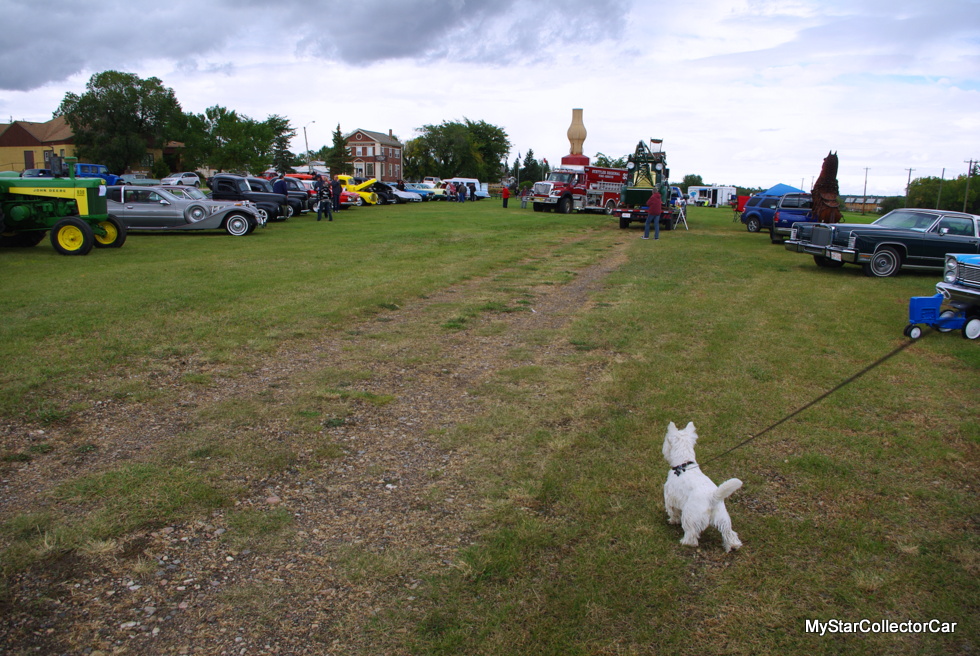 The thrill is indeed gone for some of the owners as their growing unwillingness to accept the new reality of heightened responsibility for a pet or vintage ride erases most of the early warm and fuzzy moments with them. 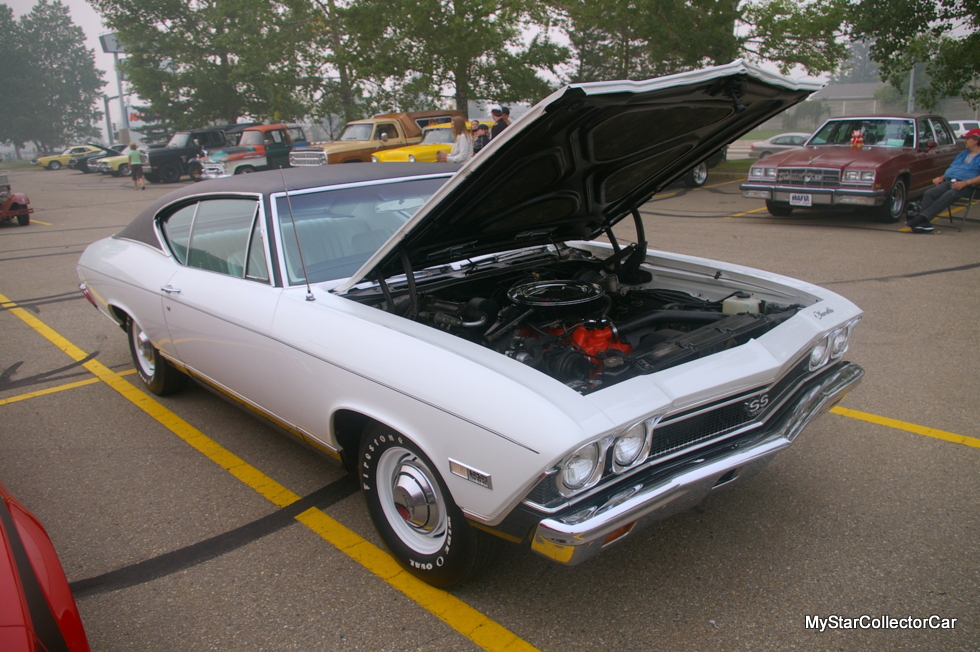 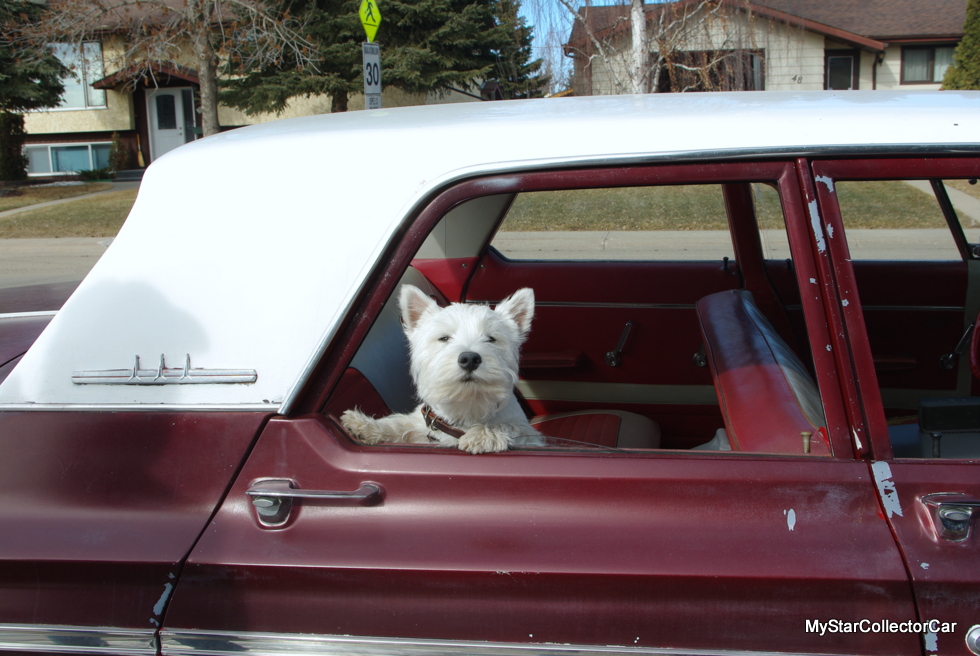 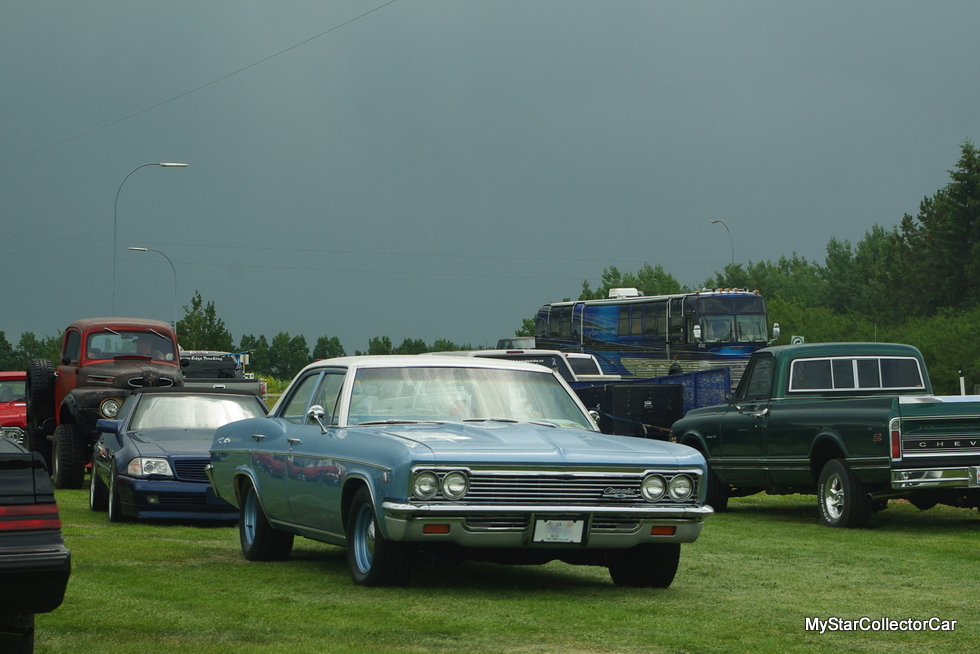 The next owner may simply be a curber who wants to buy the old car at fire sale prices and sell it for a handsome profit. No forever home for old cars can be found at this address. 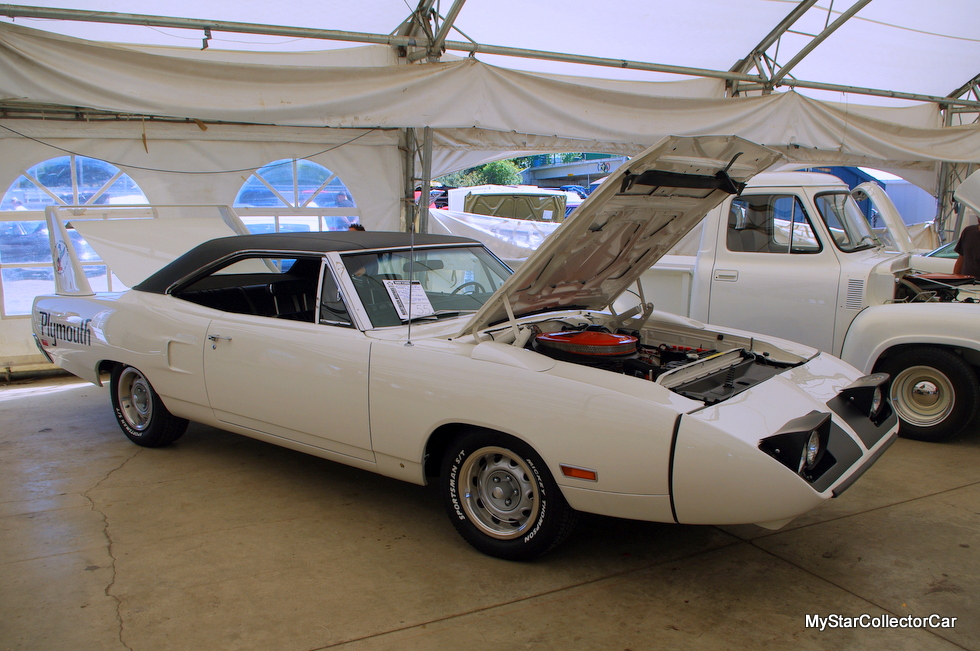 We at MyStarCollectorCar are not opposed in any way to the sale of a vintage vehicle.