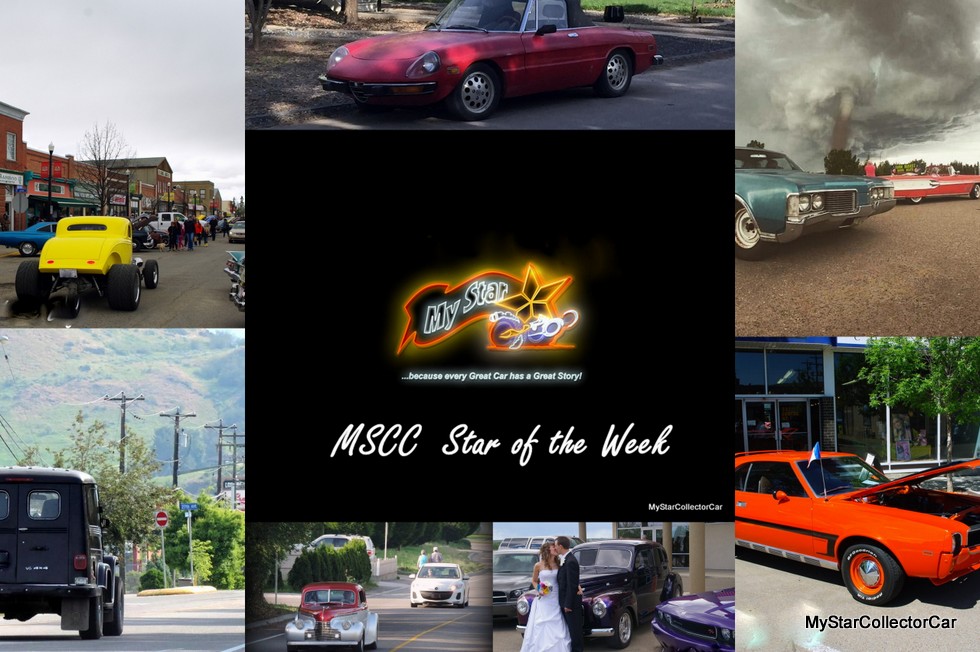 MSCC JUNE 4 STAR OF THE WEEK: A SPECTACULAR START TO A WEEKEND SHOW

Weather is the key to the success or failure of every car show.

Sun brings out the crowds and rain drives them away—it’s that simple.

This MSCC Star of the Week shot was taken on Friday just as people were rolling into the Three Hills, AB car show. 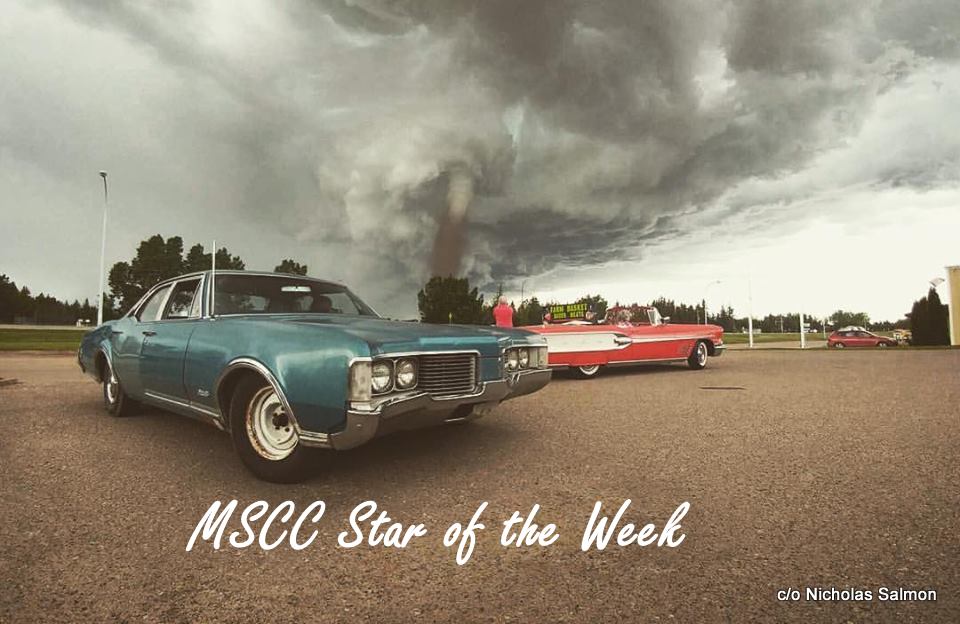 It was a spectacular start to the show.

MSCC JUNE 3 STAR OF THE DAY—STREET ROD ON STEROIDS

The street rod was an attention getting device from Day 1.

They were built to be loud, fast and in the face of authority.

This MSCC Star of the Day street rod met all three of those conditions. 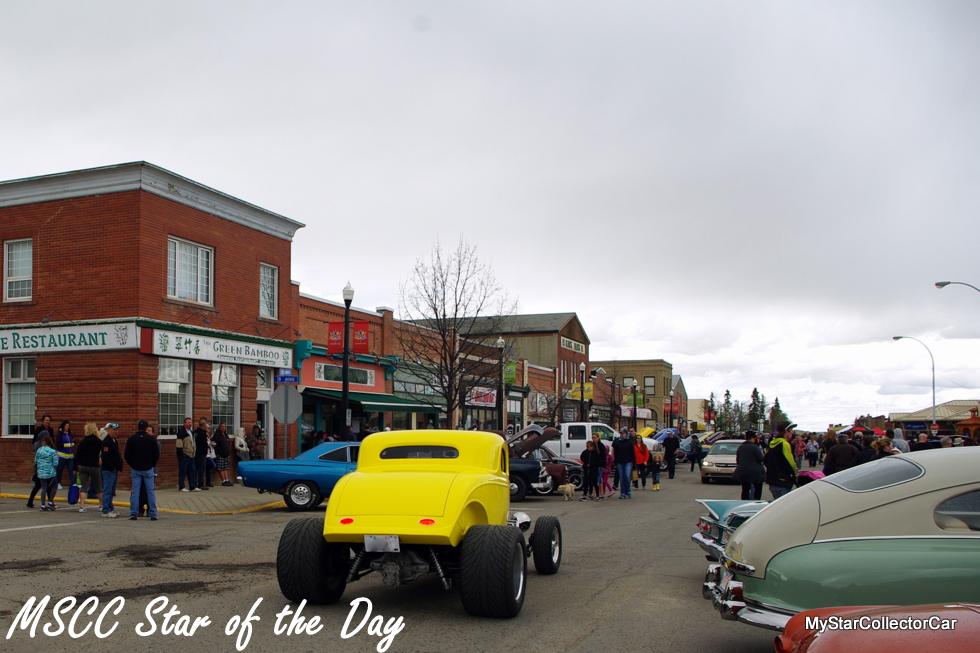 It was a street rod on steroids.

MSCC JUNE 2 STAR OF THE DAY: LOTS OF LITTLE TOUCHES ON THIS JEEP

Sometimes you have to look beyond the superficial on old iron.

There are modifications that are cool and functional at the same time.

This MSCC Star of the Day Jeep has little touches like side marker lights and a brake light high on the rear of the cab. 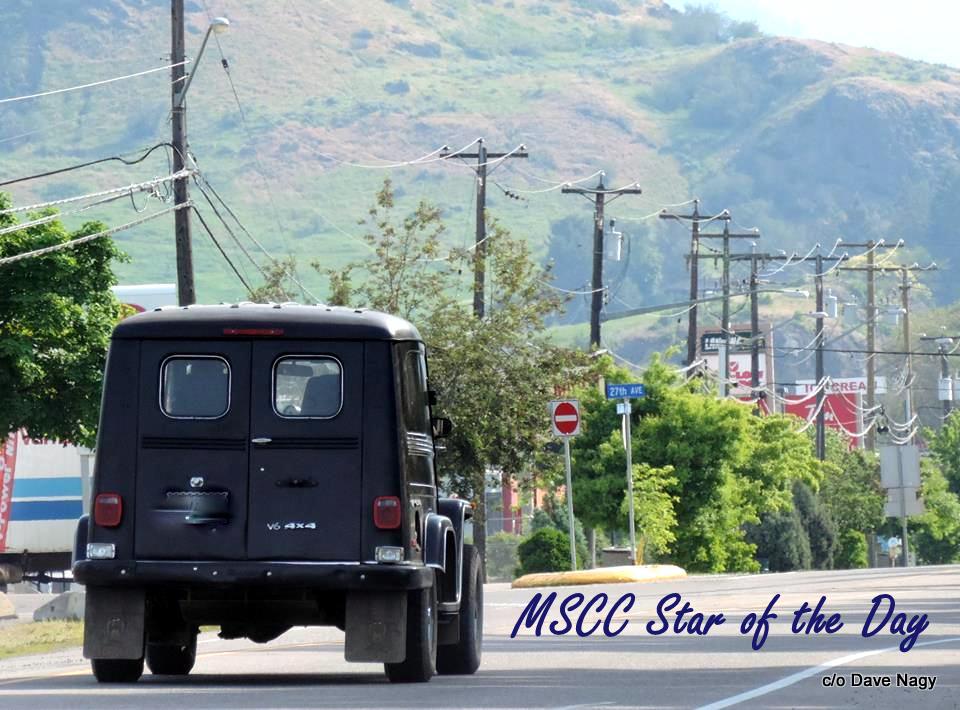 There are lots of little touches on this Jeep.

MSCC JUNE 1 STAR OF THE DAY: ’40 DODGE—START THE WEDDING MONTH OFF WITH A WEDDING CAR

June is a very traditional month for weddings.

The timing is good because it’s a month that sits on the cusp of summer so the odds are in favor of good weather.

Good weather means old iron like this MSCC Star of the Day ’40 Dodge can do service as a wedding car. 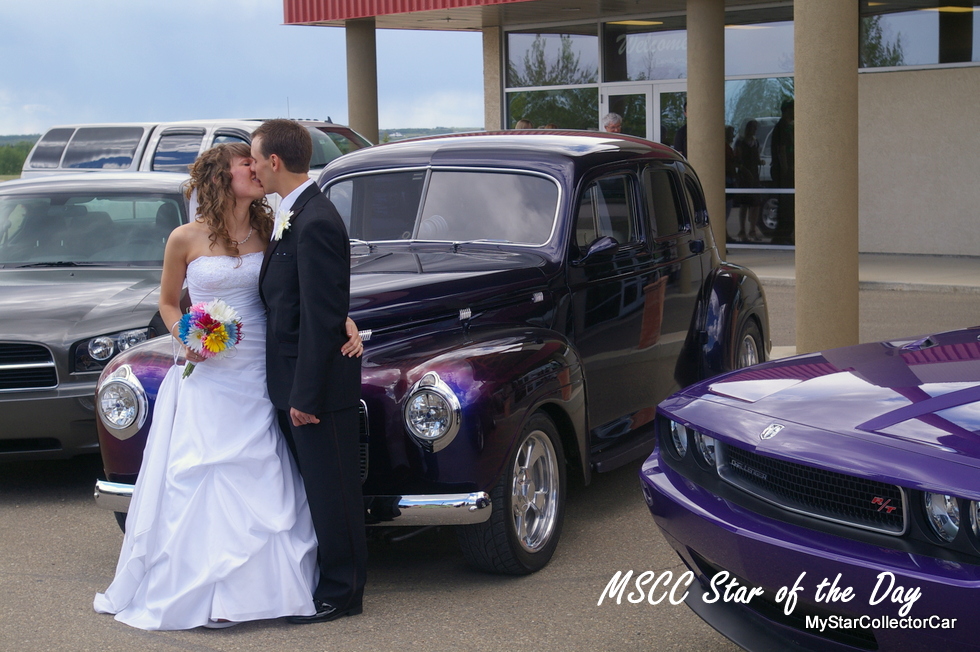 Start the wedding month off with a very cool wedding car.

MSCC MAY 31 STAR OF THE DAY: QUICK QUESTION—DID YOU EVEN NOTICE THE CAR BEHIND IT?

New cars do blend together into a dull blob when they’re in traffic.

That’s why this MSCC Star of the Day was so outstanding on the street yesterday. 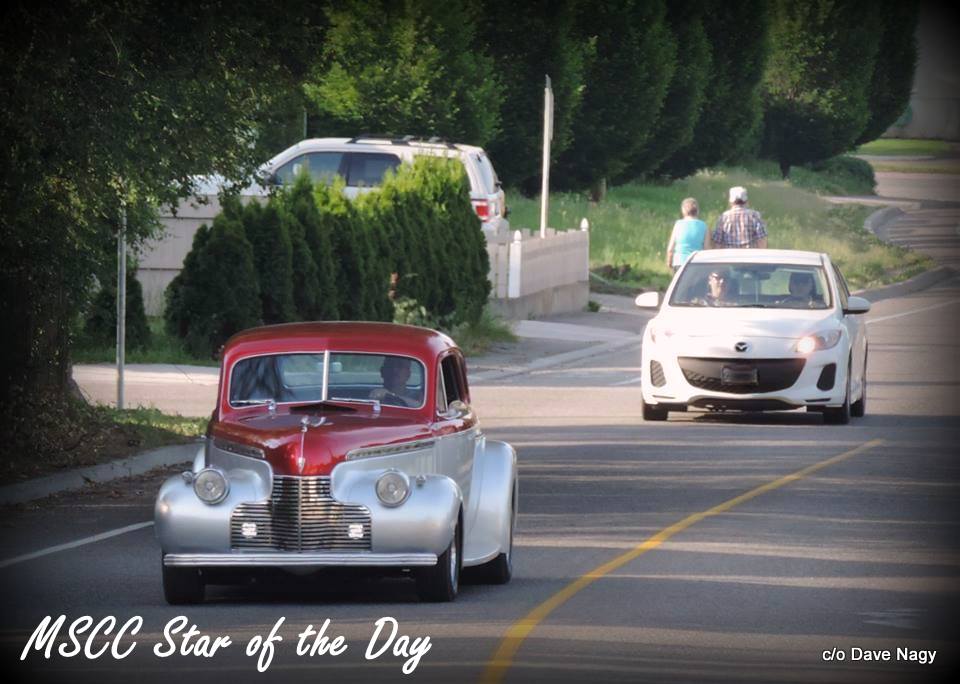 Did you even notice the car behind it?

MSCC MAY 30 STAR OF THE DAY: THE GRADUATE ALFA ROMEO TAKE TWO

There were a lot of things to remember about the classic movie ‘The Graduate’.

Mrs. Robinson, Katherine Ross, the Simon and Garfunkel soundtrack and an Alfa Romeo were all big pieces of the puzzle.

This MSCC Star of the Day Alfa Romeo is newer than Dustin Hoffman’s Graduate ride but it does conjure up memories of a classic movie car. 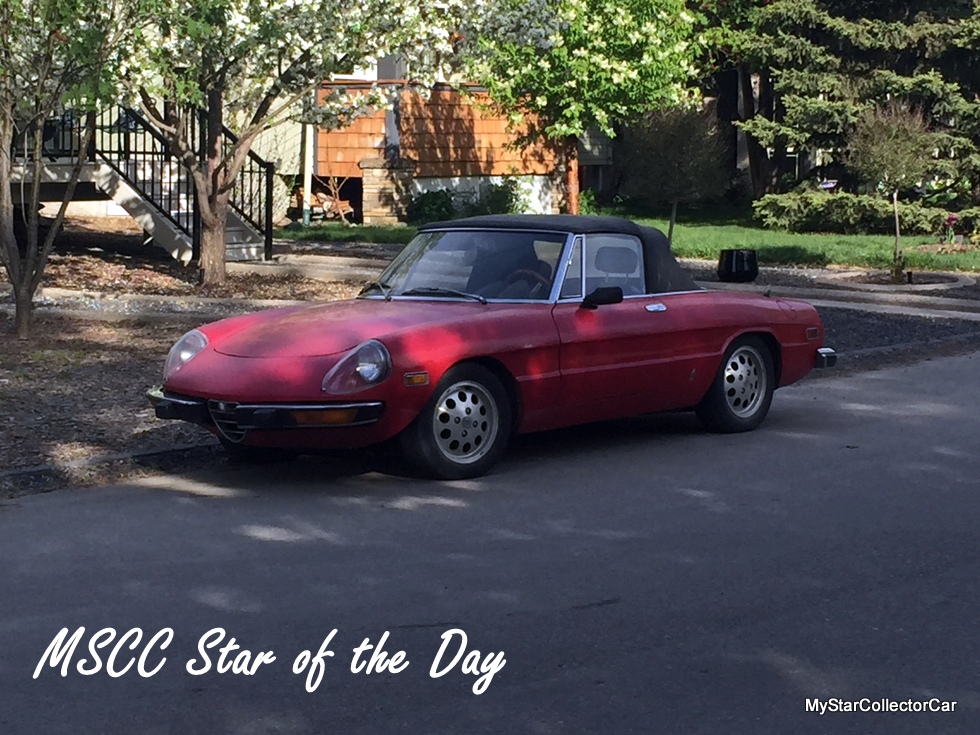 MSCC MAY 29 STAR OF THE DAY: ’69 JAVELIN—WOODSTOCK ERA AMC MUSCLE

The year 1969 was synonymous with a lot of major events.

The lunar landing was the biggest single event of the year, Woodstock made history in ’69 and the muscle car wars were in full engagement.

They pumped out cars like this MSCC Star of the Day ’69 Javelin. 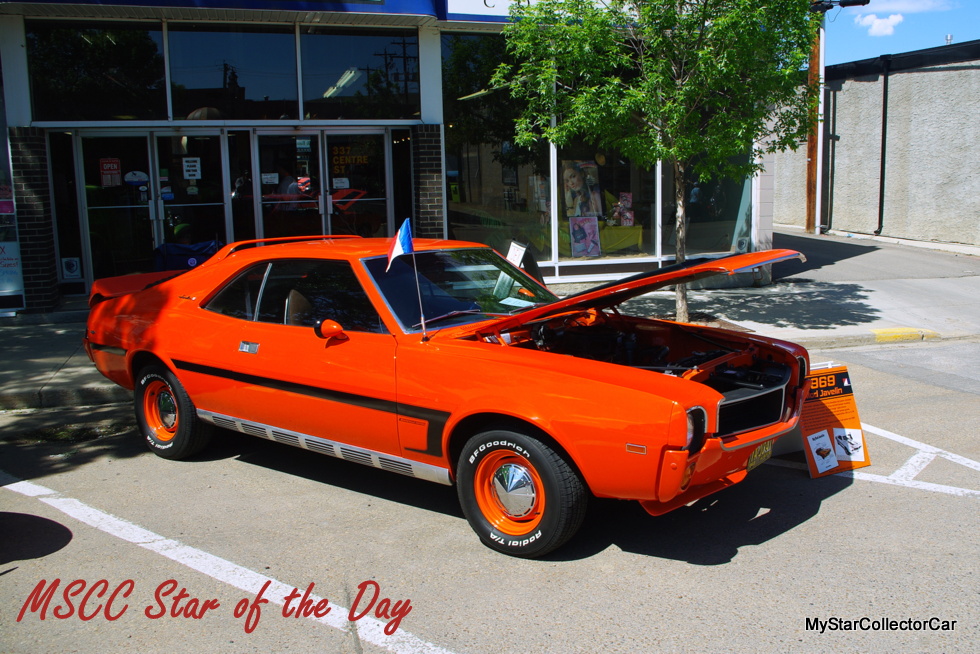 It was Woodstock era AMC muscle.