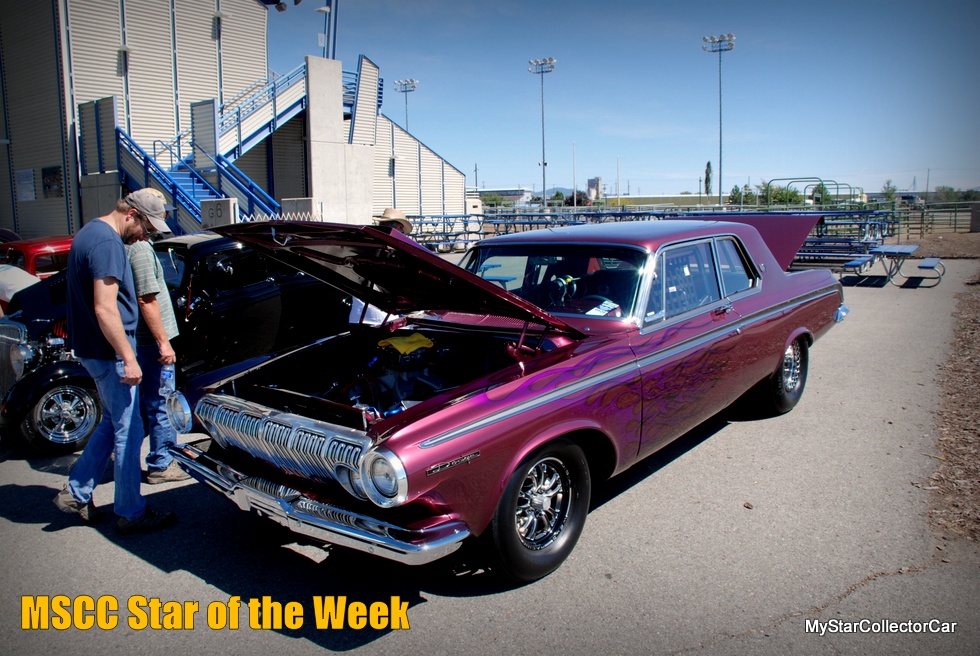 Chrysler took a different direction with the introduction of the B-bodies in 1962.

They focused on function and engineering so the B-body styling was conservative but under the hood beat the heart of a monster.

Anyone who ran up against a 426 Max Wedge Mopar B-body knew the agony of defeat.

The MSCC Star of the Day ’63 Dodge B-body is a great example of a lean, clean, racing machine. 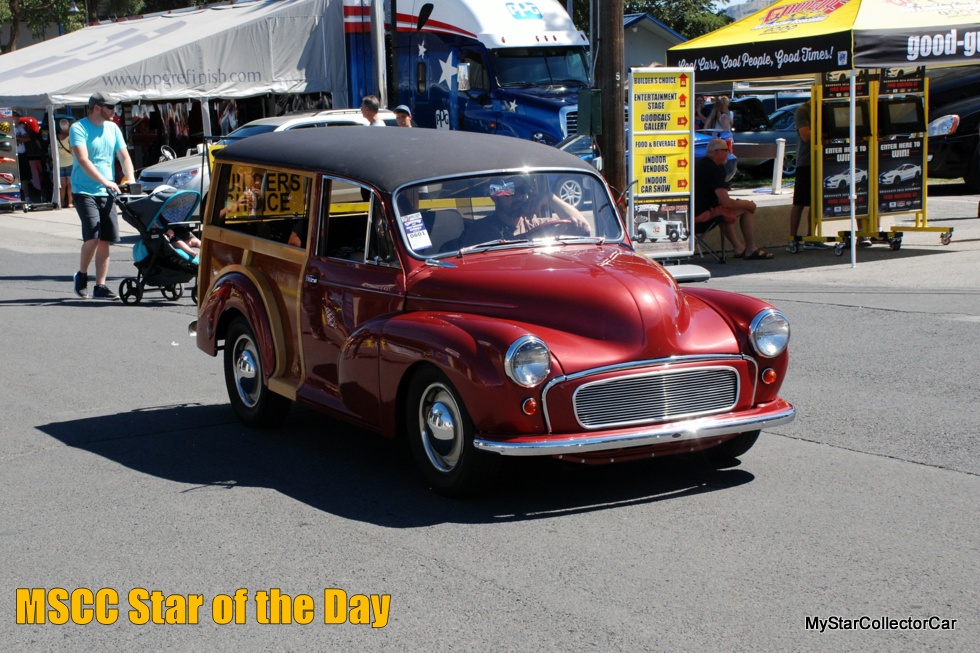 There are certain situations where things are out of context.

For example, you’ll never see a dog sled team on a beach in Hawaii or Clint Eastwood at a helicopter parent seminar.

That rule is occasionally broken in the car hobby because there is no defined context in such a diverse world.

That’s why the MSCC Star of the Day Morris Minor is as at home at a Good Guys car show in Spokane, Washington  as it is at the Goodwood Racing Circuit in West Sussex, UK. 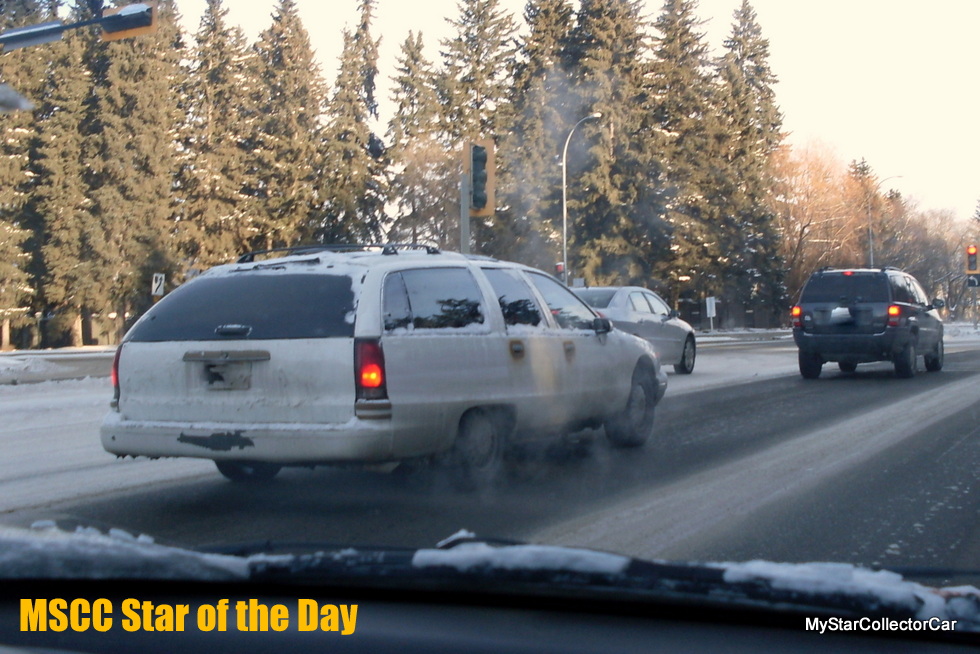 Any car guy can list the usual suspects for classic muscle as investments.

The hard thing is to pick a future investment.

You’ll have to consider a 90s era LT1-powered  Caprice wagon like the MSCC Star of the Day—invest early in 90s muscle. 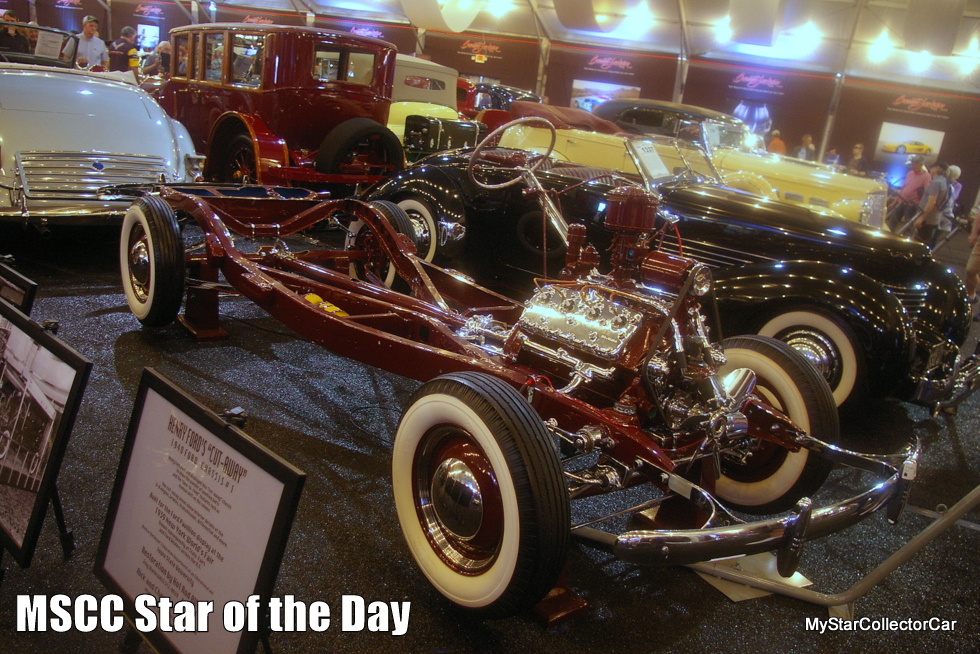 MSCC DECEMBER 8 STAR OF THE DAY: CUTAWAY ’40 FORD CHASSIS—MARKETING IN A PRE-INTERNET WORLD

They relied on visual reality, not virtual reality to pump their up their products because potential buyers were right next to the vehicle in a very public place.

In this case, they were showcasing the innovative column shift and other new features at the 1939 New York World’s Fair so they opened it up for the world to see.

The MSCC Star of the Day is a cutaway ’40 Ford (Chassis #1)—marketing in a pre-Internet world. 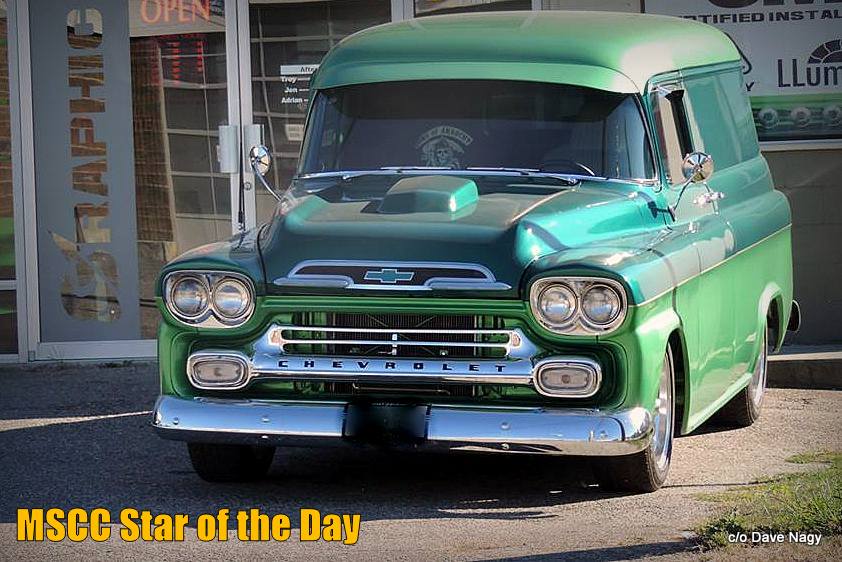 MSCC DECEMBER 7 STAR OF THE DAY: THE TOUGHEST-LOOKING ’59 CHEV PANEL THIS YEAR

Vintage Chevy trucks are a big part of most car shows.

The ’58-9 Chevy pickups are far less common and the panel trucks from those two years are rarely seen at shows.

That’s why the MSCC Star of the Day is a tough-looking ’59 Chev panel. 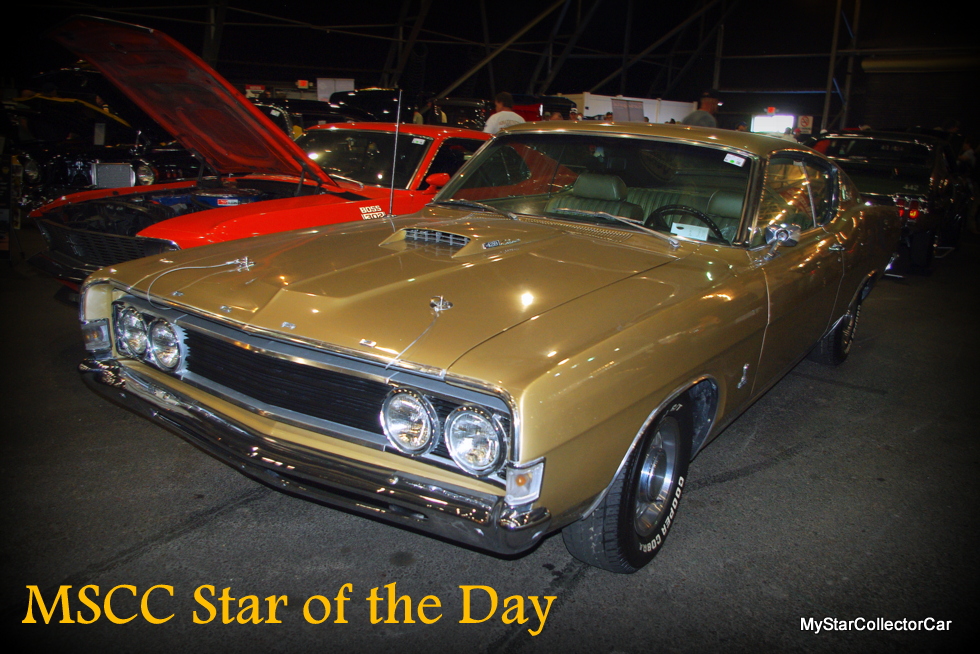 There is no doubt the Ford Mustang is the default position for vintage Ford muscle.

That’s understandable given the mythical status of the legendary pony car but it sells Ford muscle cars short in many ways.

Legends like the 406 or 427 Ford Galaxies and Mercury Marauders and the lighter 390 or 427 Comets and Fairlanes never got the respect because the bright lights were always on the Mustang.

The MSCC Star of the Day ’69 Torino Cobra Jet 428 GT is extremely rare, somewhat unappreciated and way cooler than a Mustang. 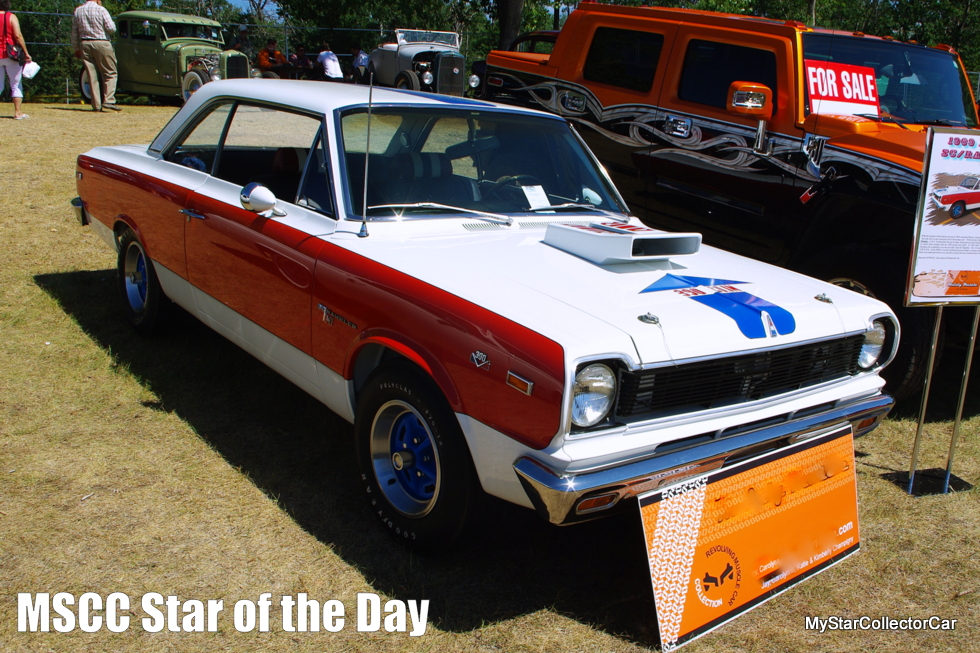 MSCC DECEMBER 5 STAR OF THE DAY: SC/RAMBLER—AMC BROUGHT A GUN TO A GUNFIGHT

The late 60s were heady times for the classic muscle car.

You name the manufacturer or name plate—Buick, Olds, Chevy, Pontiac, Ford, Mercury, Dodge, Plymouth—they were all in the gun fight.

AMC was in the mix and they brought their A game.

The MSCC Star of the Day AMC SC/Rambler proves they brought a gun to a gunfight in the late 60s.