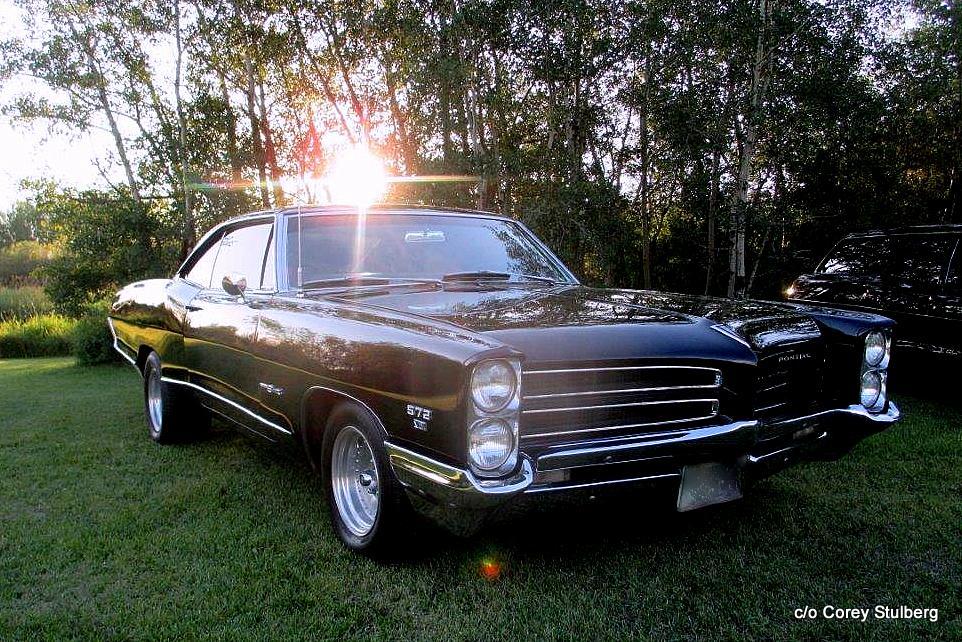 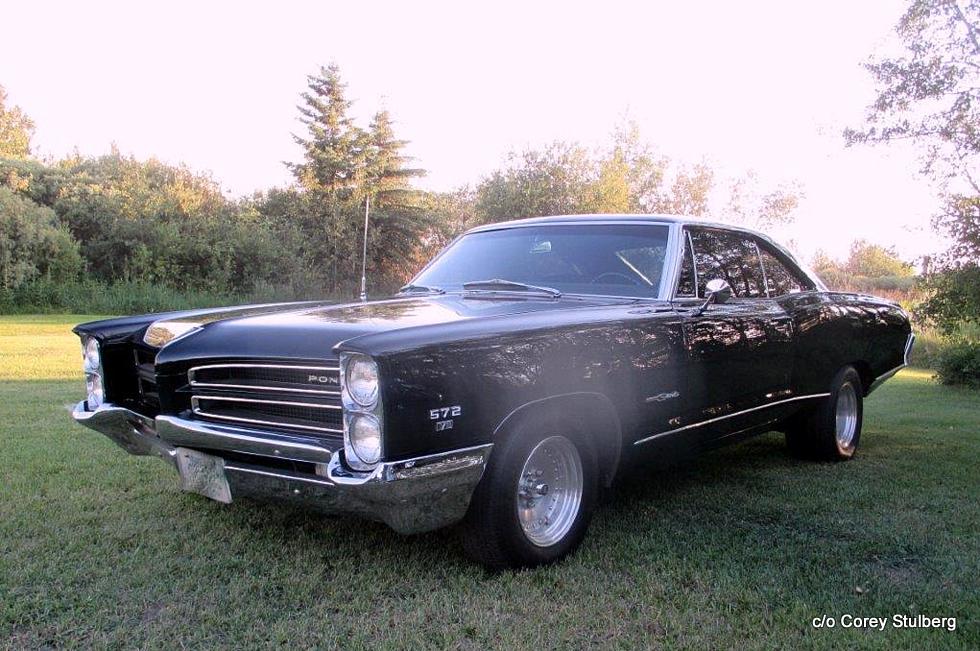 There’s a very common thread in car guy world and it revolves around the beloved first car.

‘99% of car guys’ first cars are long gone but there’s a huge seller’s remorse factor later in life when nostalgia kicks in but your beloved ride is now a thirty year old stove.’

The 1% of owners who kept their first car never face those regrets. 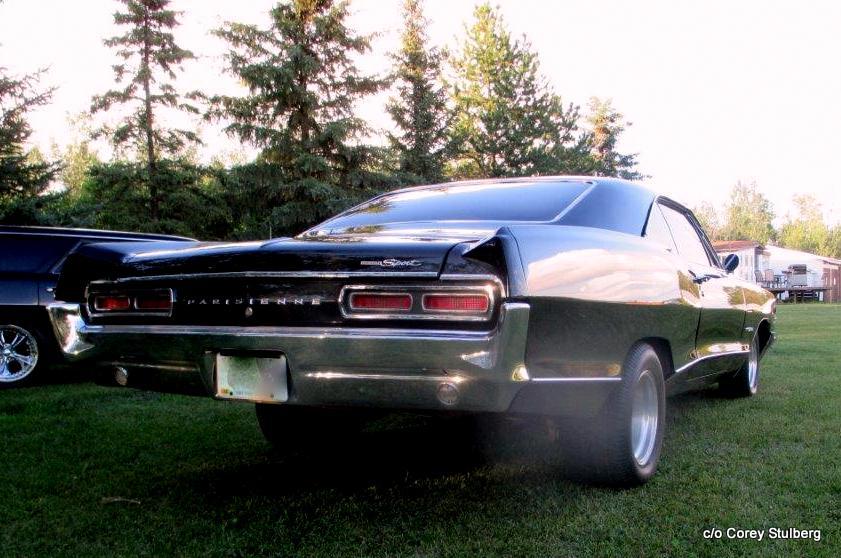 Corey Stulberg is part of that happy 1% because he still owns his ’67 Pontiac Parisienne. This Canuck Poncho falls well within the ‘never seen’ range at car shows so it was extremely popular at a large show. Corey bought his Pontiac when he was 16 and this Canadian Pontiac came with a factory Chevy 283.

The Chevy small block was good enough for three years but then Corey upgraded to a much more menacing 427 big block. The difference was like a love tap compared to punch in the mouth and Corey kept the Pontiac in that form for years.

Corey painted the Parisienne 28 years ago and the car still looks pristine. Corey explained “I did it when I was young” and he seemed genuinely surprised that the Pontiac’s finish has held up so well but the secret came out when he admitted he was “a body man by trade”.

The only downside to a great black finish is the constant vigil with a duster because Corey had one in his hand through the whole show to fight the dust issues at the show. He’s a perfectionist—that’s why the paint has stood the test of time.

The interior is still the same basic one that came from the factory but Corey had to do some repairs to the stitching below the inserts because of the heat. You don’t often see a 50-year-old interior stand the ravages of time like the one in this ’66 Pontiac Parisienne. 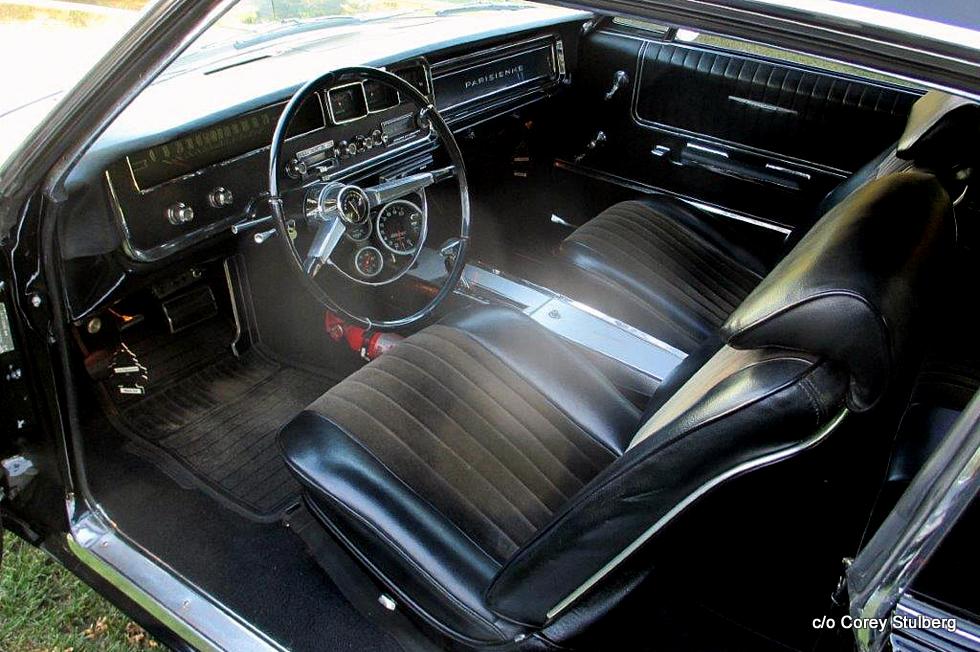 The Parisienne came with a few options like power steering, power windows and tilt steering and those are retained to this day but Corey wasn’t finished with his upgrades. 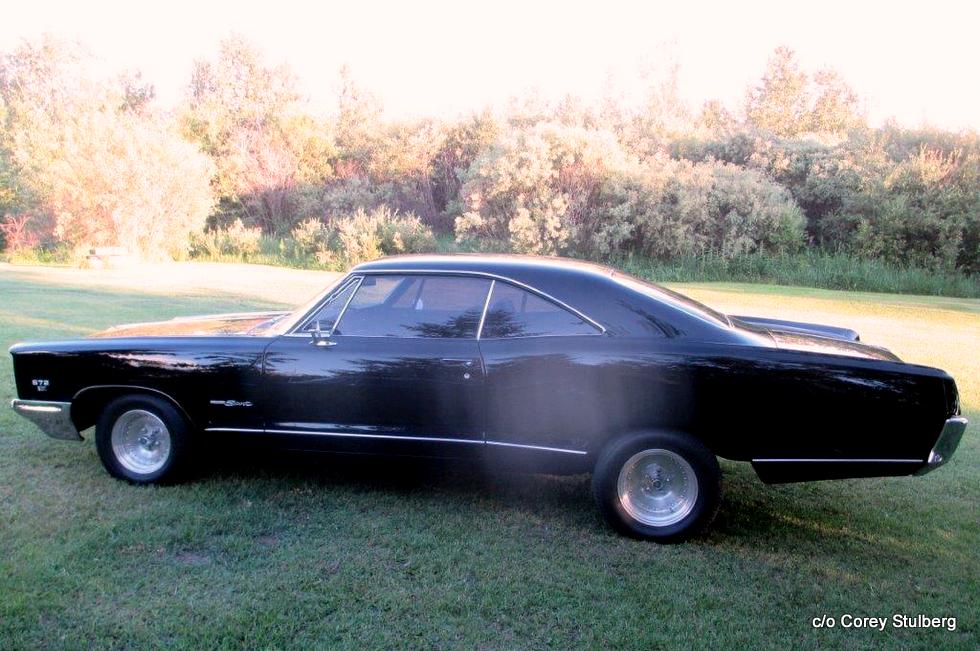 He went to a monster 572 cubic inch big block to really motivate the big Poncho. Corey explained how the 572 has “650 horsepower with 628 torque” so there’s a “huge difference” between the new big block and the old 490-horse 427. 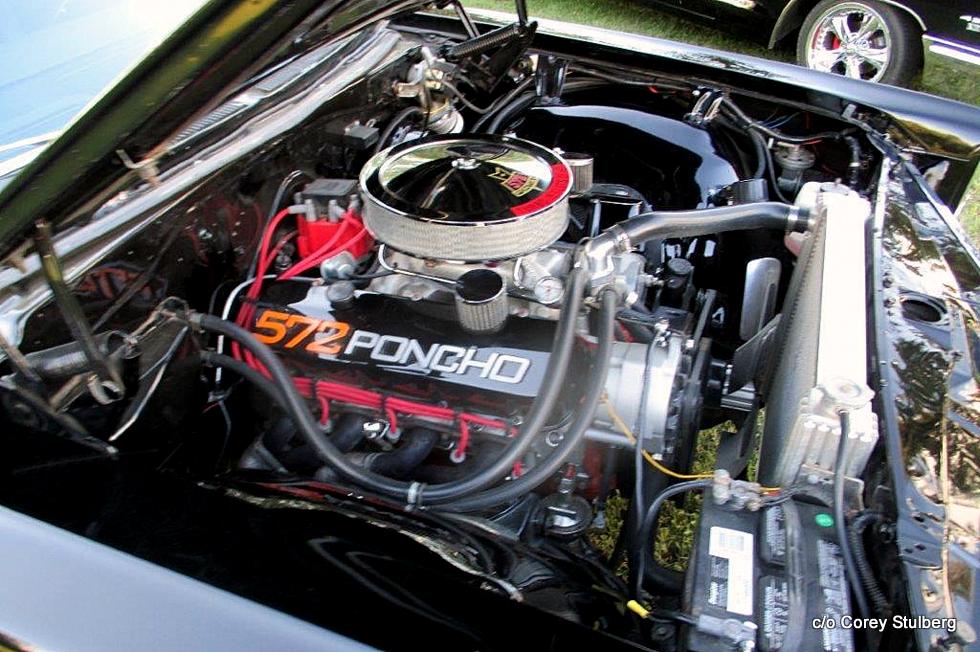 Corey added a Stage 3 shifter to the Turbo 400 and the Poncho has discs up front to haul down the monster big block when it gets angry. It drinks 104 octane so Corey has to add a little boost to the tank so the big brute under the hood doesn’t stumble but the extra effort is worth it.

Corey made the biggest understatement of the year when he said the car “has plenty of passing gear” and he added the car “runs awesome” so this car is the best of both worlds. It’s the ultimate sleeper because a kid in a Mustang looked at the big Poncho and “thought he could take it” but the Parisienne ambushed him like a lion on a zebra. 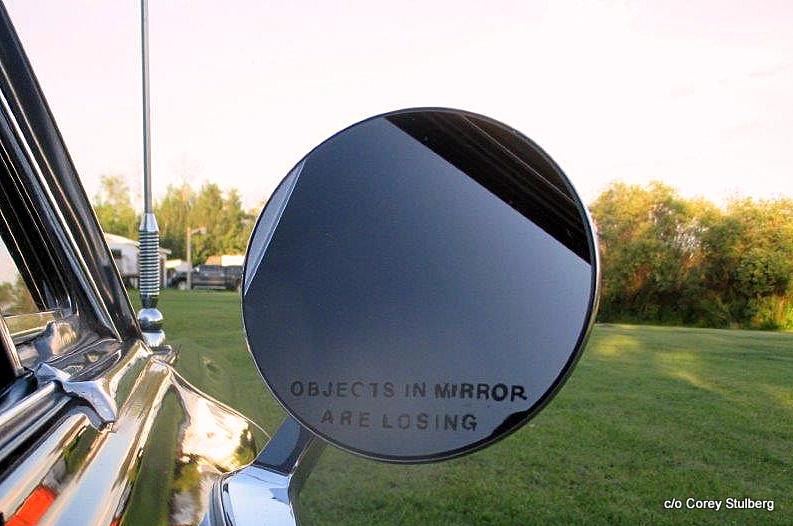 This car was a full time driver when Corey bought it but now it has a definite part time job in semi-retirement. He takes it to shows in the summer so it gets a fair amount of weekend duty but it never take on the work load it had when Corey has in high school. 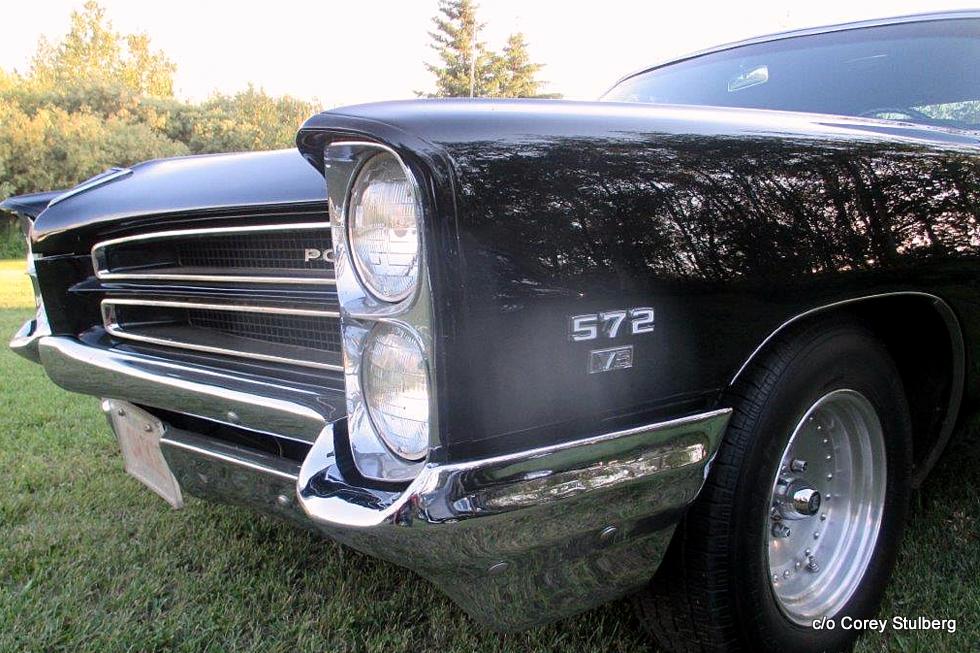 ‘The reason is simple—the 1% of the car guys who keep their first cars definitely respect them.’