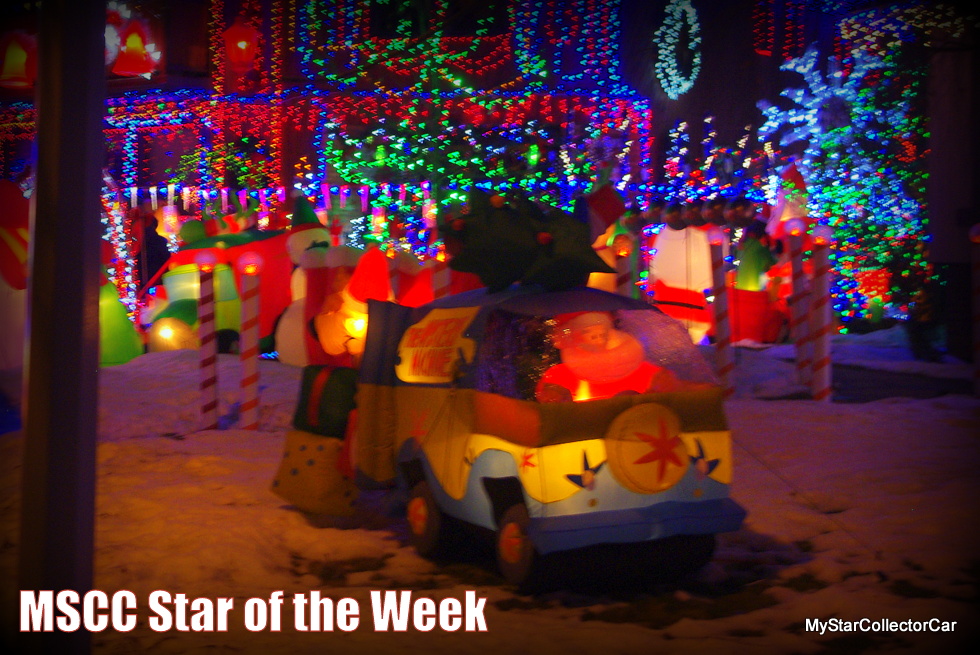 There are an infinite number of possibilities for the MSCC Star of the Week.

Sure there are a finite number of vehicles but the car hobby is based on personal taste so a stock ’55 Bel Air is entirely different from a pro touring version of the same car.

A ’55 Chevy gasser is yet another version of the car and that’s before you get into the infinite number of paint/engine/transmission/suspension/brake/interior combinations for that same car.

That’s why the MSCC December 25th Star of the Week is easy—you knew it was going to be a Santa ride. 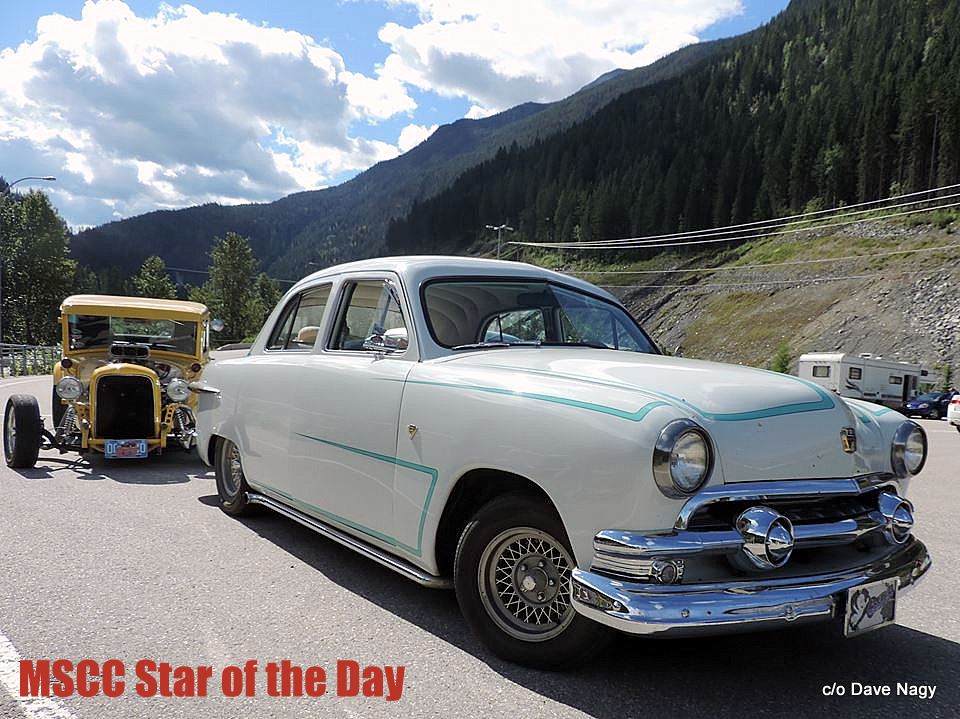 You can basically customize anything on wheels because by definition customizing is an exercise in personal taste.

This means there are no rules so if you want to customize your 2016 Nissan Versa you can add or subtract anything you want to make your Versa stand out from the 100,000 other Versas on the road.

Despite the open rule book most car guys tend to customize something that makes a lot more sense than a Nissan Versa.

They go for cars like the MSCC Star of the Day ’51 Ford because it’s already 75% custom right out of the box. 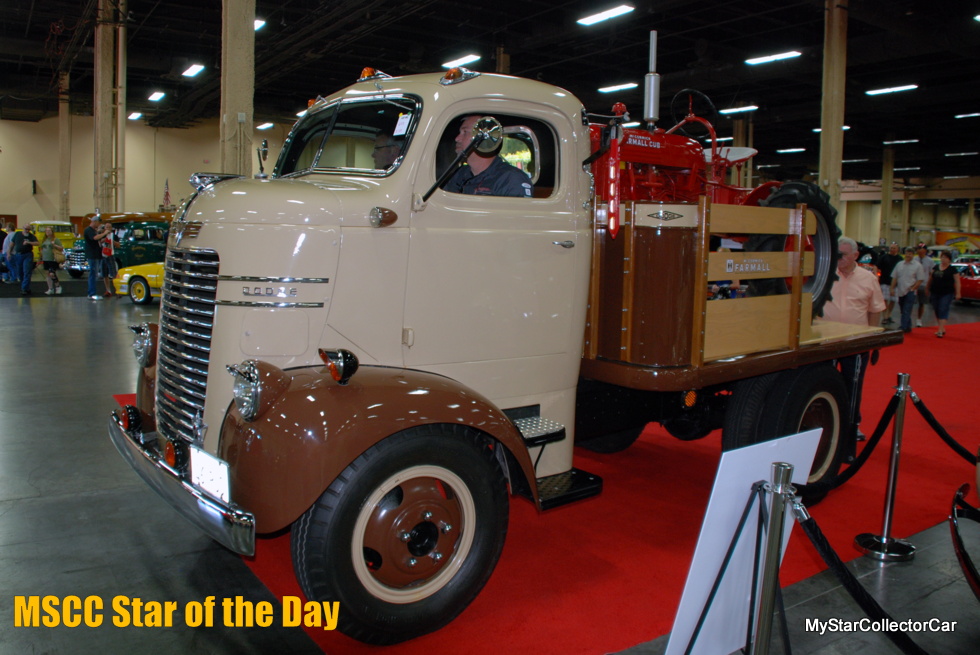 Commercial trucks have been a big part of North American commerce since the turn of the 20th century.

If it came from a farm, a job site or a warehouse it probably got there on a truck because they are truly the pack mules of the last 100 years.

Until recently commercial trucks were used, abused and discarded but now they’re spiking in interest. 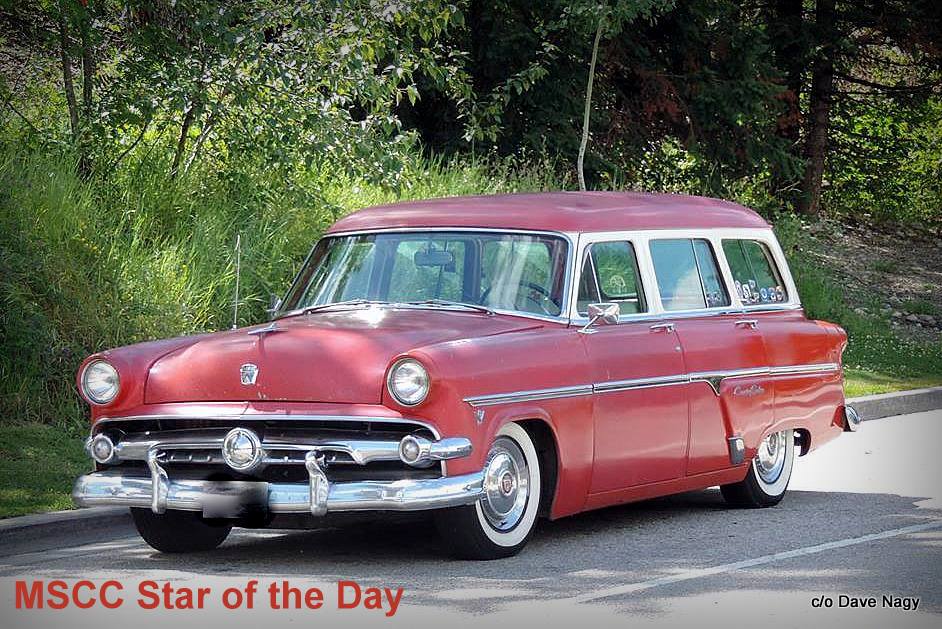 The mid-1950s were characterized by an uptick in the birthrate so there was a big demand for more room in cars.

Wagon sales took off in the 50s and spiked in the 1960s because kids born in the 50s were old enough to go to baseball practices, Cub Scouts meetings and school recitals.

That meant hauling a lot of kids in a lot of different directions.

The MSCC Star of the Day is a ’54 Ford wagon—a Baby Boomer limo. 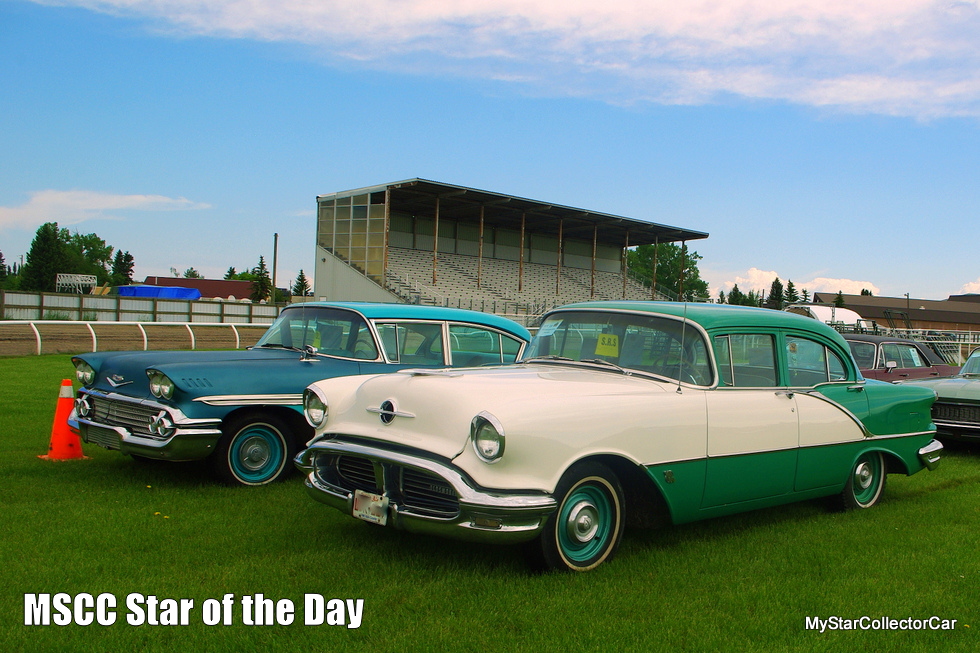 Today is officially the shortest day of the year.

This day is also known as the first day of winter and the winter solstice but every version of December 21st means one thing—old iron is hibernating.

This also means a half year wait for the official start of summer.

The MSCC Star of the Day is a picture six months away– summer, green grass and blue skies. 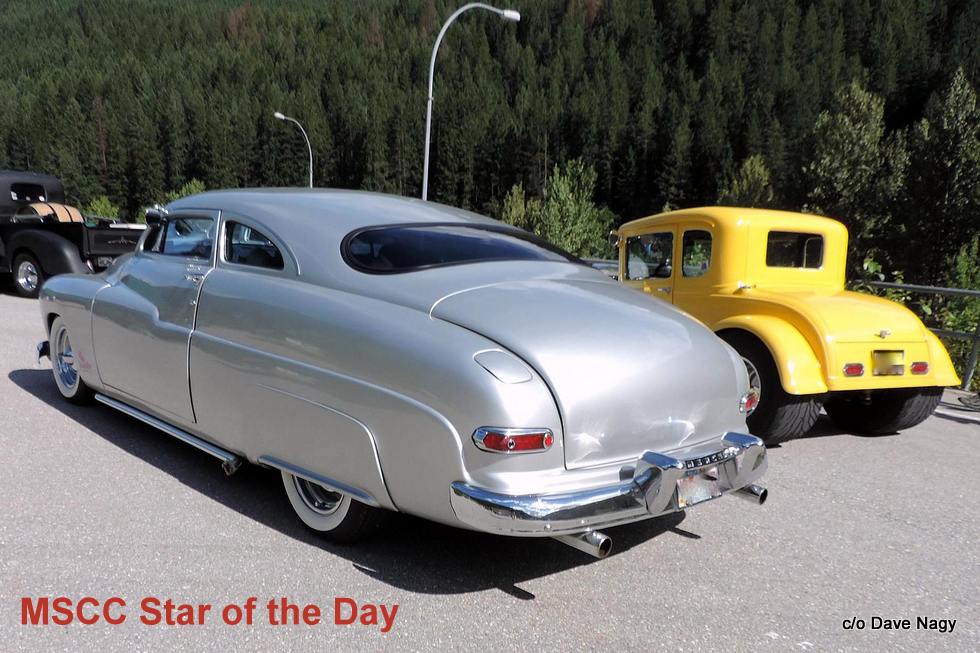 What’s more boring than a line of generic white pickups on the highway?

The answer is simple—a longer line of silver SUVs in the other lane.

There is absolutely nothing cool about running with a bunch of new cars or trucks on the road because they are metal clones with no automotive soul, no sense of adventure and definitely no style.

The MSCC Star of the Day duo is another story—you definitely want to run with these guys. 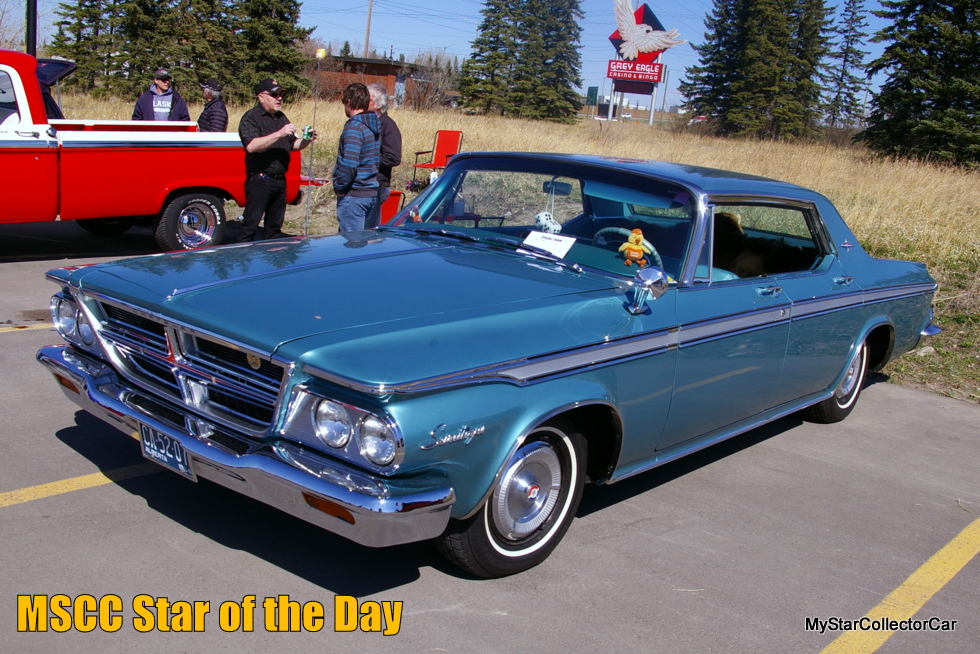 Chrysler had a strong reputation for function over form in the early to mid 60s.

Very few people fell in love with the ’61 Mopar lineup but those cars would run forever and they packed a punch under the hood with some cross-ram, big block magic.

The key to success at Chrysler was the engineering and it extended across the brands.

They built cars like the MSCC Star of the Day ’64 Chrysler Saratoga 4-door hardtop—it was engineered luxury.