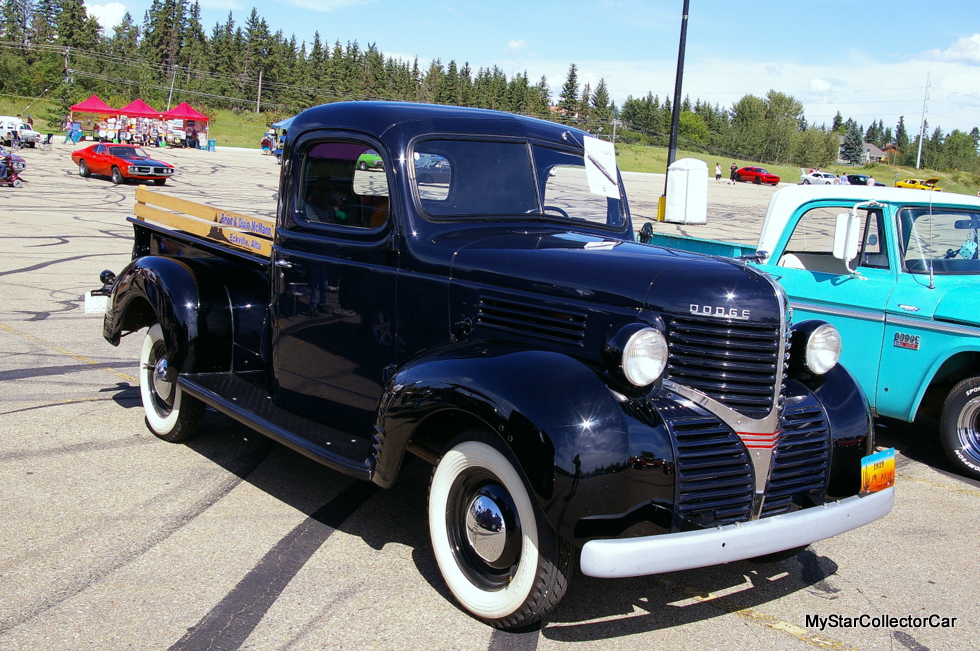 Vehicles from the Dirty Thirties have a defined look in many ways.

‘The headlights still rode on top of the front fenders for most of the cars and trucks during the Great Depression years and the style differences in the Thirties were subtle.’

A long decade of economic hardship likely took its toll on Detroit and they concentrated on minimal changes to keep their costs in check. 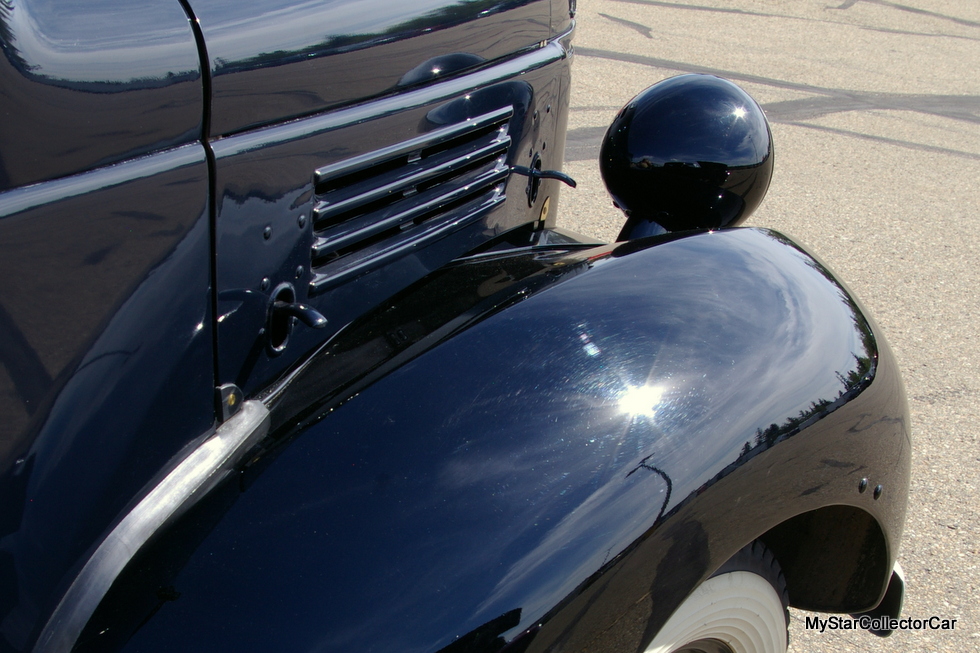 1939 was a different year because it marked the onset of World War II and the game plan began to shift to a war that would require more military manufacturing. The United States would not enter the war until 1941, but the American car manufacturers were already shifting their priorities to an inevitable clash with Germany and Japan.

In the midst of all this global unrest was a newly styled pickup truck from the Dodge division of Chrysler. The 1939 Dodge truck was identifiably different from the 1938 models in style. 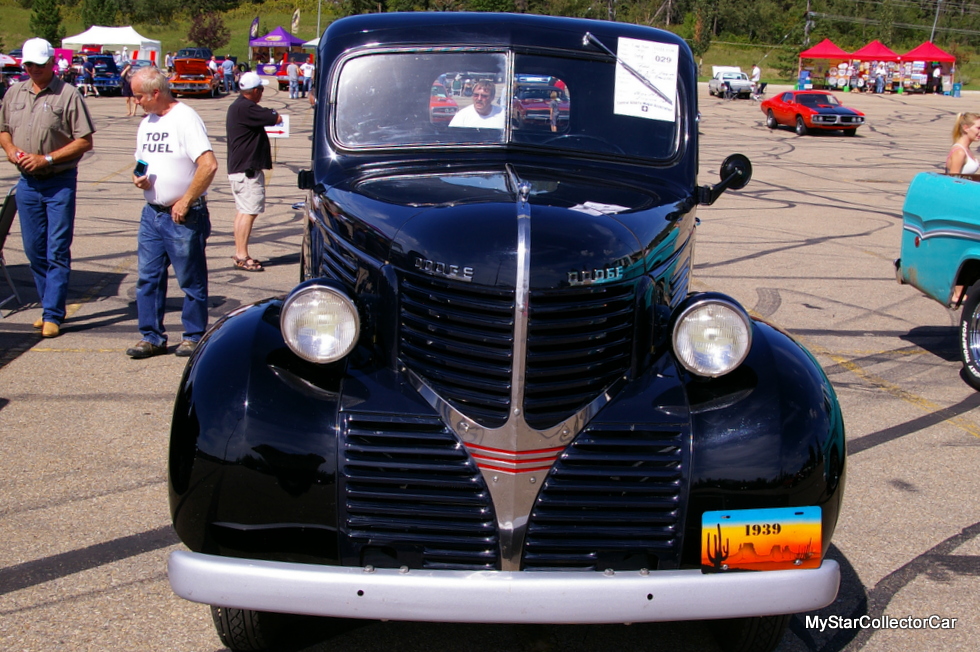 The ’39 Dodge pickup was more streamlined than its predecessor. The front end of the 1939 had a more rounded style around the radiator that gave a more streamlined and less upright look to the grille. 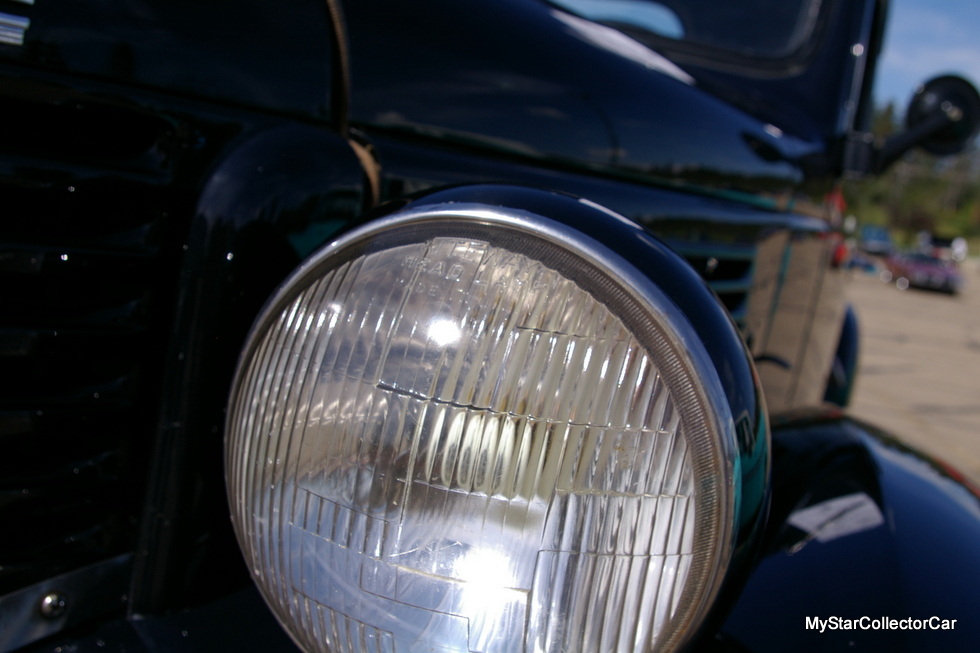 Brian McMann is a big fan of antique vehicles and he is the proud owner of a 1939 Dodge pickup that has been restored to its original glory. 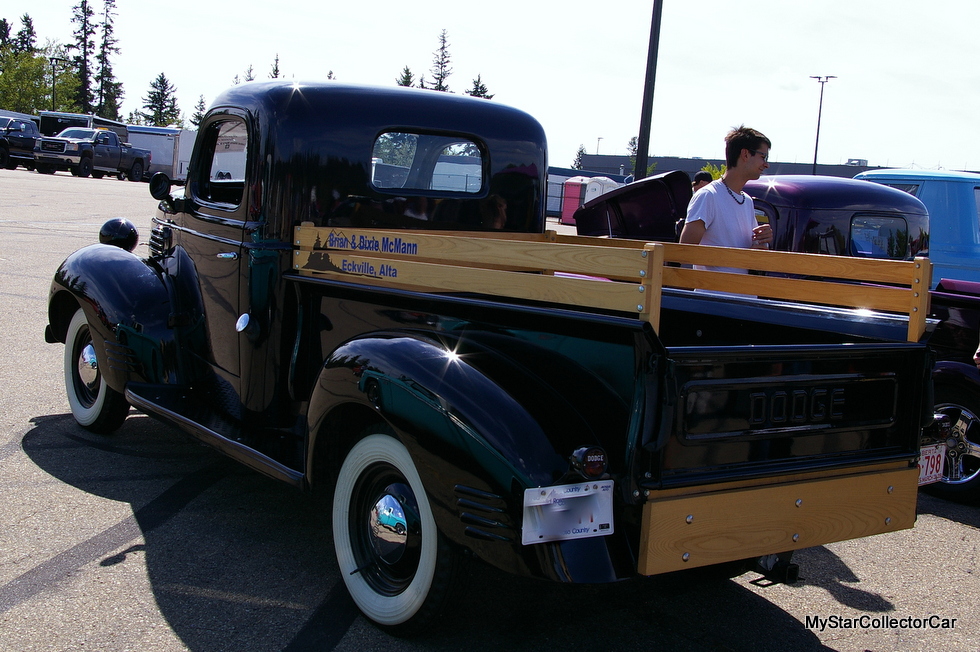 These days a ’39 Dodge pickup is a rare sight on the road.  They were purpose-built for a blue collar owner and were designed for rough work.

Even fewer of the survivors have stayed original over almost 80 years since they left the factory. Many have been hot-rodded or customized into a completely different beast- usually one with a standard issue small block Chevy under the hood. 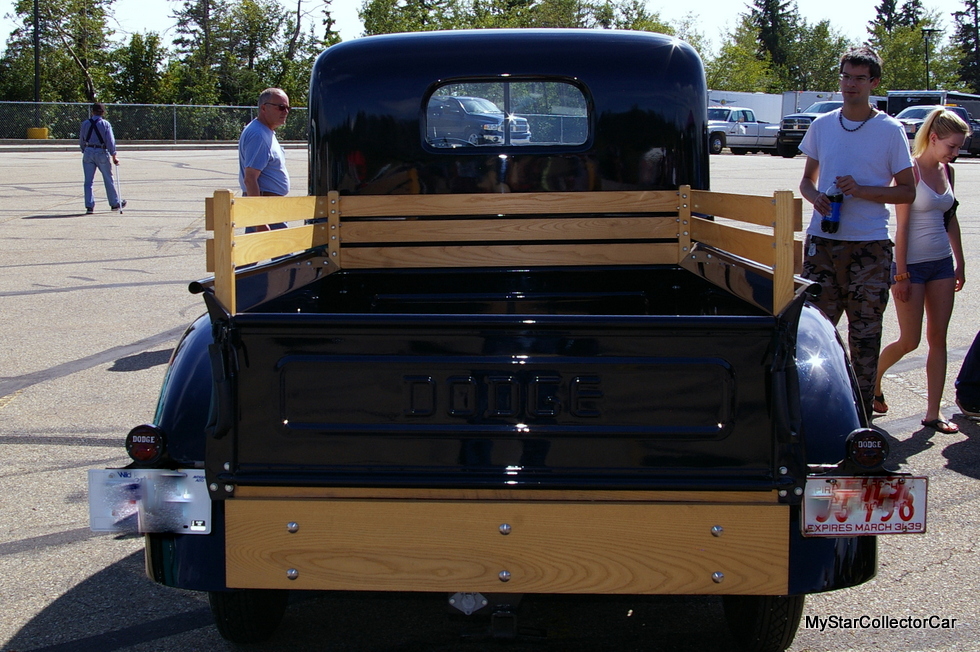 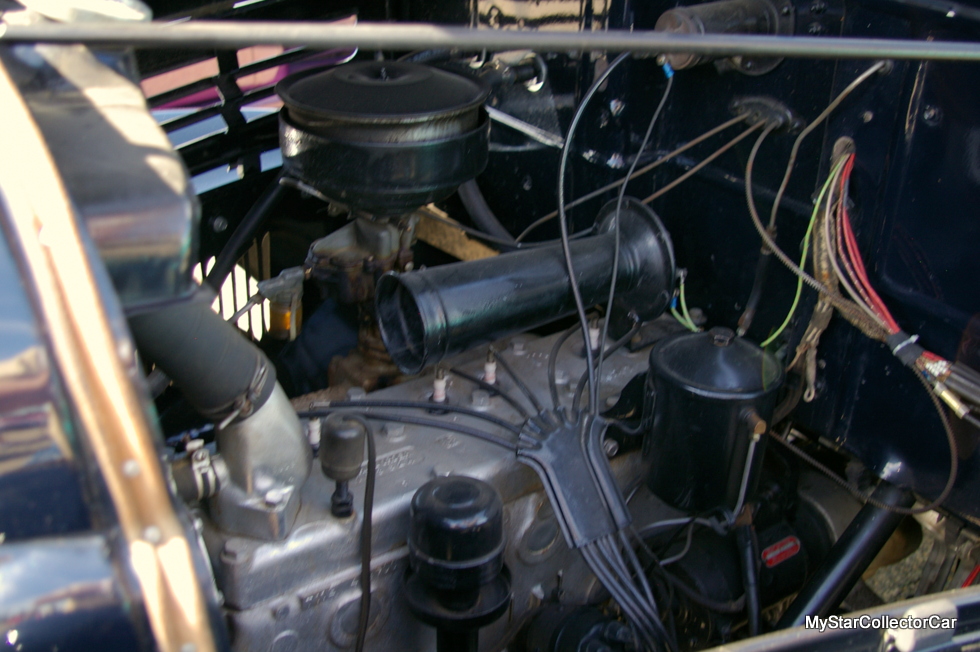 He ended up with a fully restored 1939 Dodge pickup that took 3 years plus a huge investment of time and money to complete the project. Fortunately Brian was the guy who bought the truck from the guy who invested so heavily in its restoration. 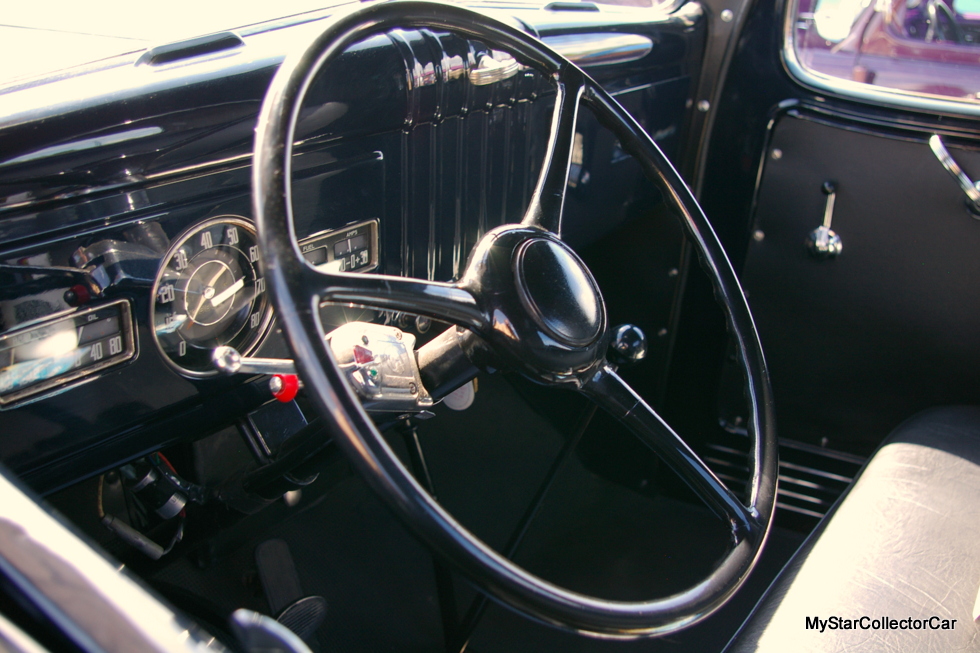 Brian is no stranger to restoration because he has been directly involved in many of his own projects over the years. He knew the 1939 Dodge was restored to a very high level and Brian had a golden opportunity to be its new owner. He seized that opportunity. 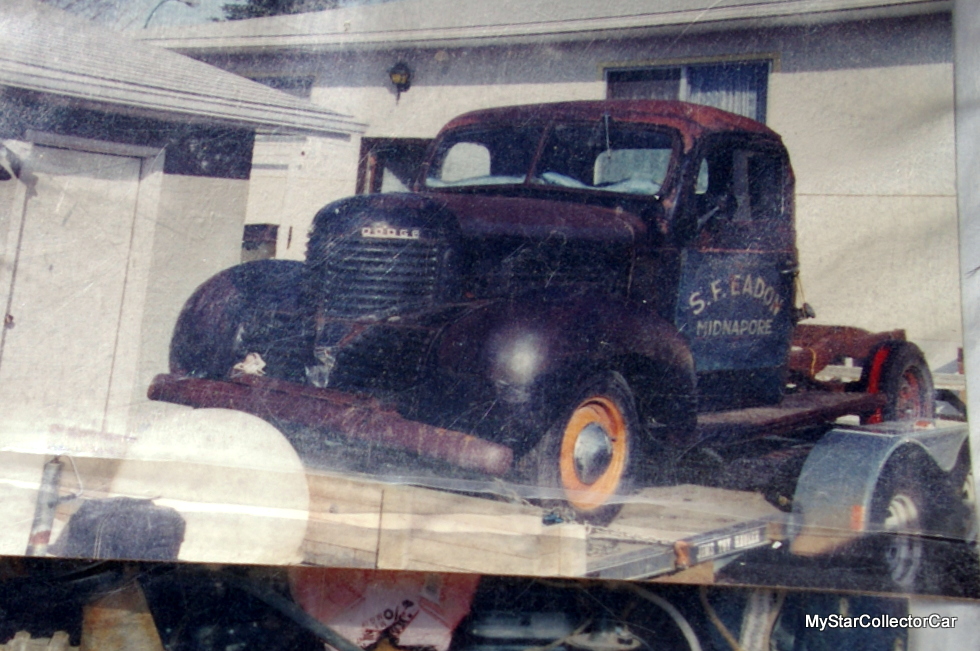 The big disadvantage to car guys who want to restore a rare truck to its original glory is the scarcity of parts. There are no parts catalogs that can provide everything needed to replace the worn or damaged parts on a 1939 Dodge pickup. Restorers are at the mercy of every guy who has a replacement part and their prices are usually very high and non-negotiable. 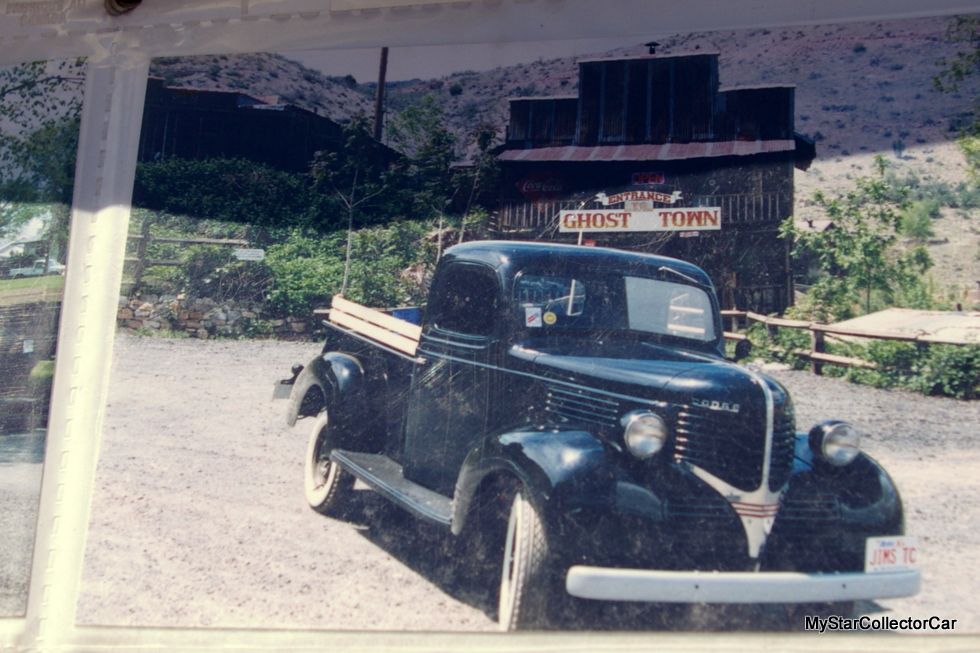 There is no way to recoup the capital required to restore most vehicles to a concours-class standard and the previous owner was realistic about the truck’s actual market value. 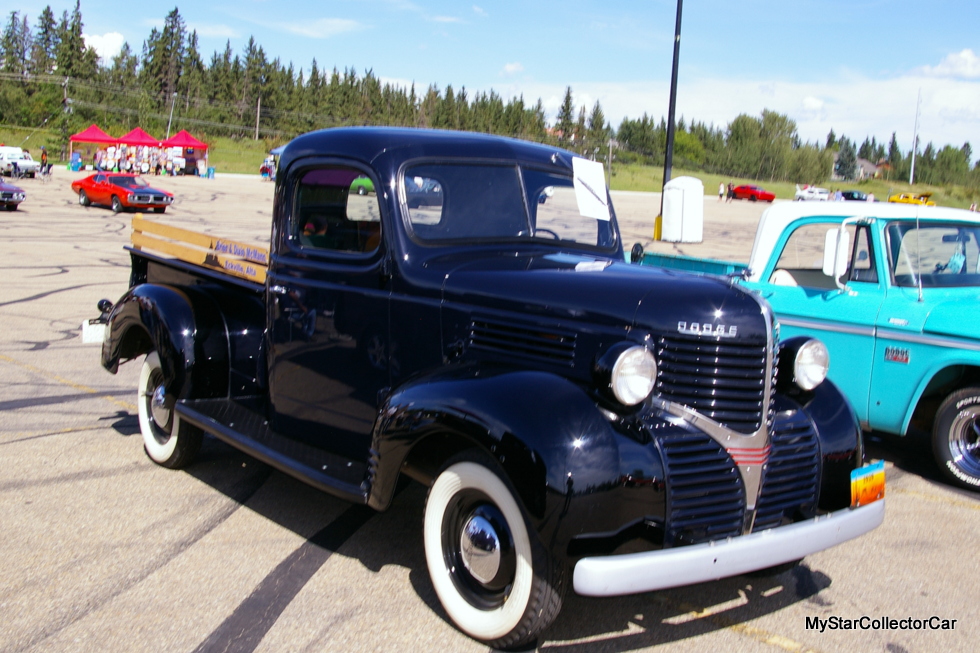 However, the result of the previous owner’s incredible effort was an award-winning restoration of a 1939 Dodge truck.

‘The happy ending is Brian respects the man’s ability to complete a very difficult restoration and is honored to be its new owner.’