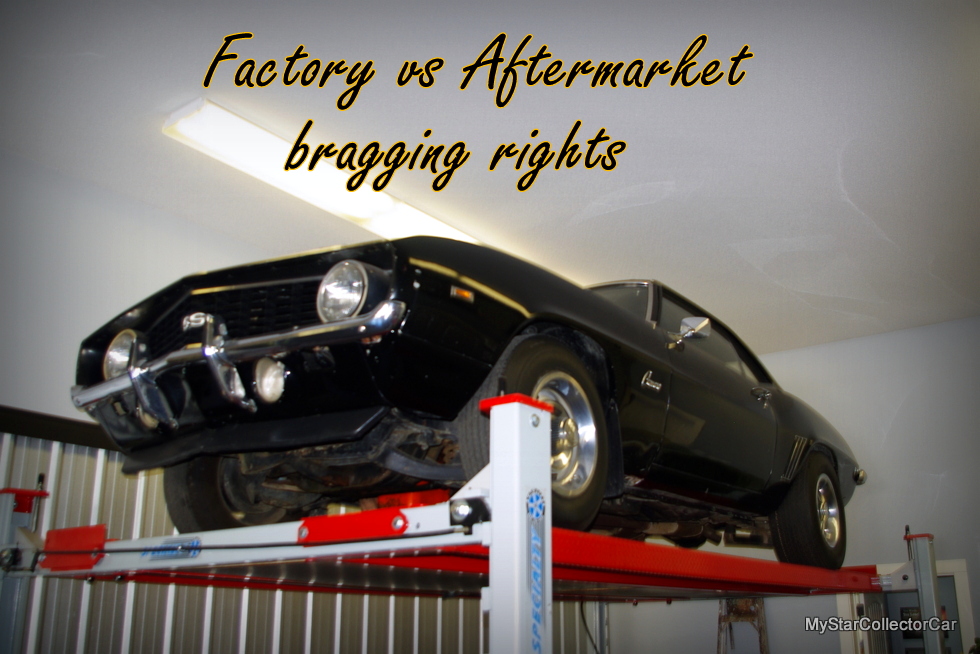 The arrival of the 2018 Dodge Demon has ruffled some feathers with the Chevy boys and resurrected an age-old debate in the horsepower wars.

The factory Demon has already been challenged for the street crown by Chevy’s announcement about the Hennessey Camaro.

The big problem is the Hennessy Camaro is an aftermarket performance ride that left the GM factory in Clark Kent form and became Super Car/Demon killer after a major overhaul at a performance shop. 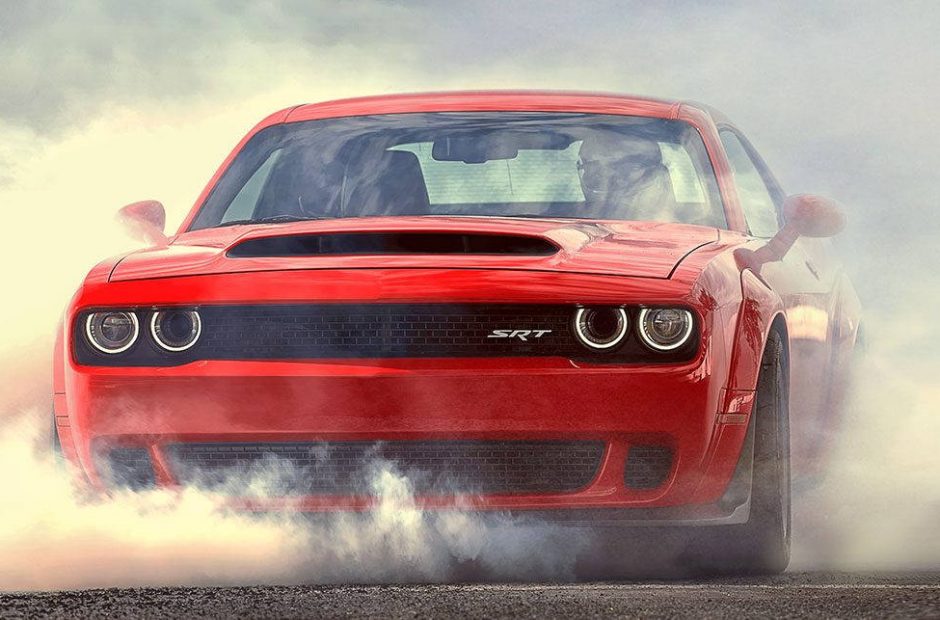 The same thing happens every week for cars that compete on a race track or drag strip. 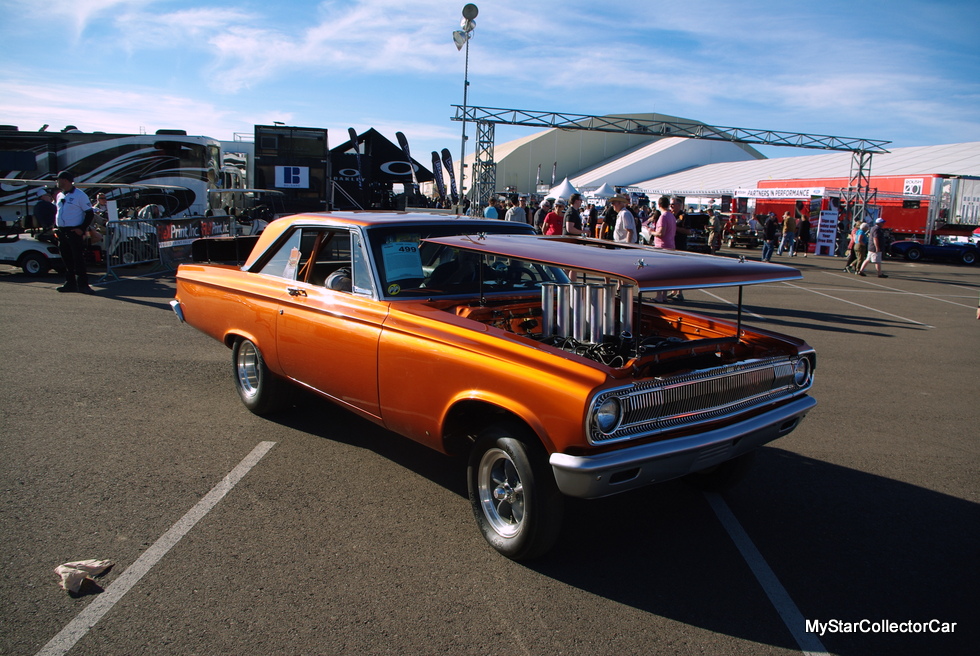 The obvious disconnect here is Chevy never built a Camaro that rolled out of their factory to beat a Dodge Demon; a ferocious Mopar that currently holds the title as the world’s fastest production car (0-60, 0-100 and 1/4 mile) . To be bluntly accurate, a Hennessey Camaro doesn’t count under the factory rule. 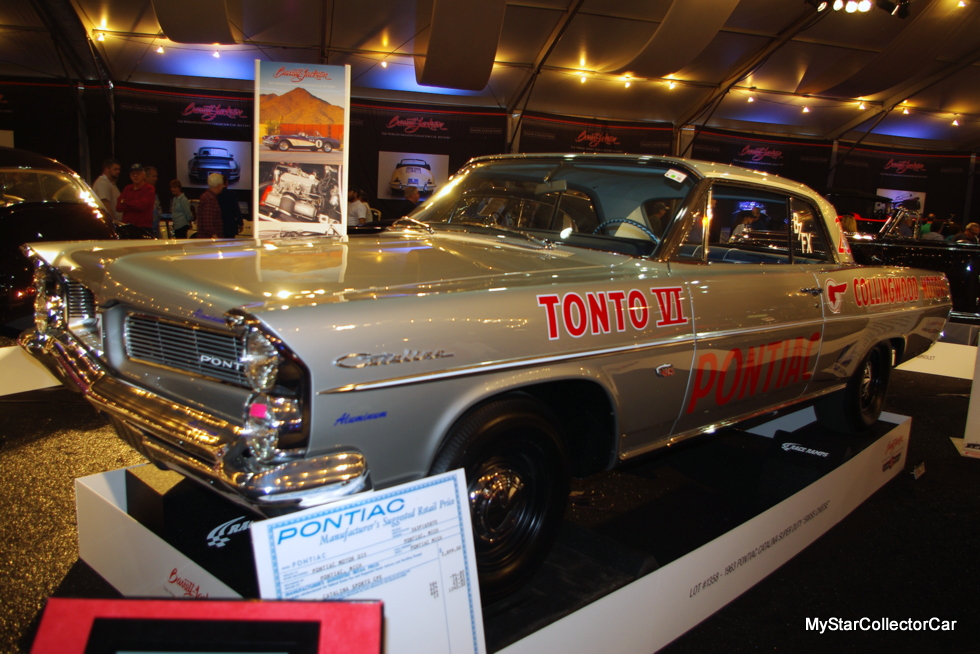 Builders like COPO, Hennessy and Mr. Norm’s have become automotive gods in the aftermarket performance business because they can take the factory car and make it a track star after a generous financial investment by the car’s owner.

Performance enhancement is the basis for the entire racing philosophy because nobody wants to finish in second place. The only people who care about who came in lower than first place are overindulgent parents who want to shield their kids from reality. 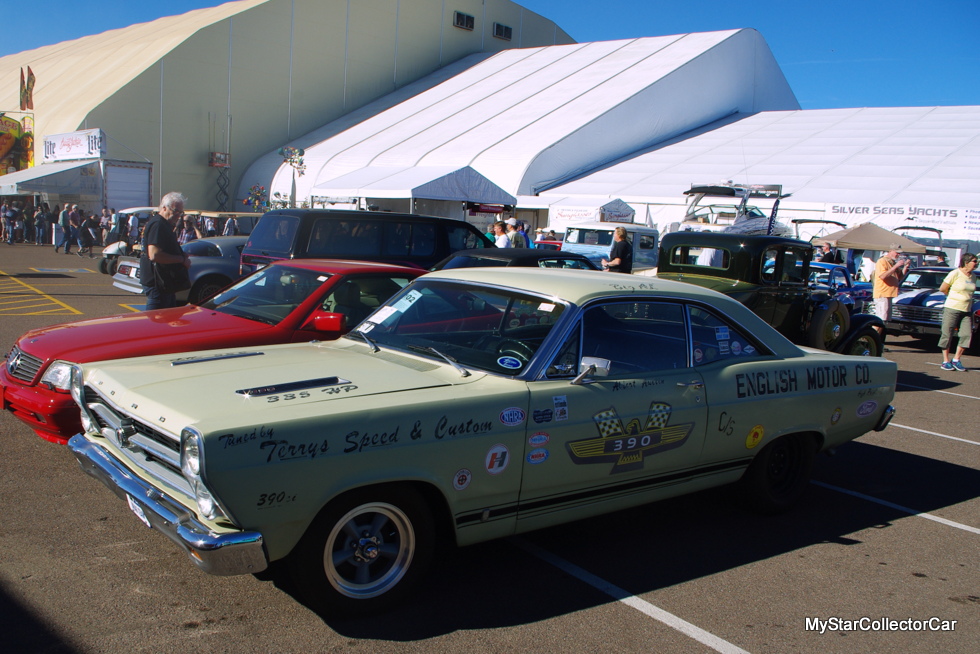 The idea of factory vs aftermarket has been around since the first guy who felt the need for more speed in his horseless carriage. The Model T was likely the first mass-produced factory ride to undergo early 20th century modifications to make it faster than the stock versions. 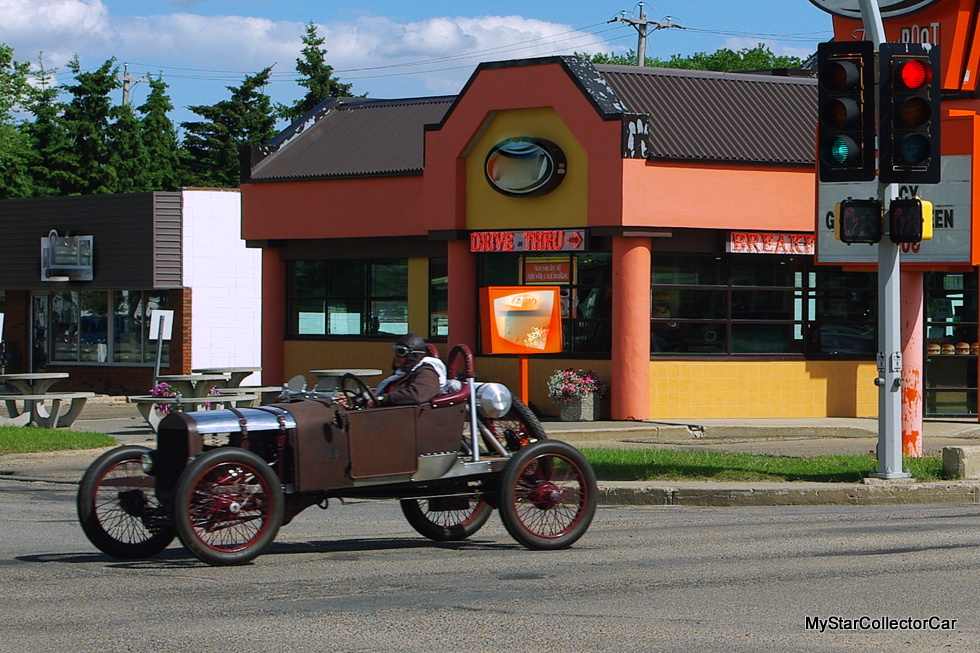 The factory cars got faster as the years passed and eventually V-8 engines offered a powerful performance upgrade for Detroit’s finest right out of the showroom, even in the pre-war years. The stakes got even higher after WW II and eventually Detroit manufactured plenty of factory muscle under the hood in the mid to late Fifties. 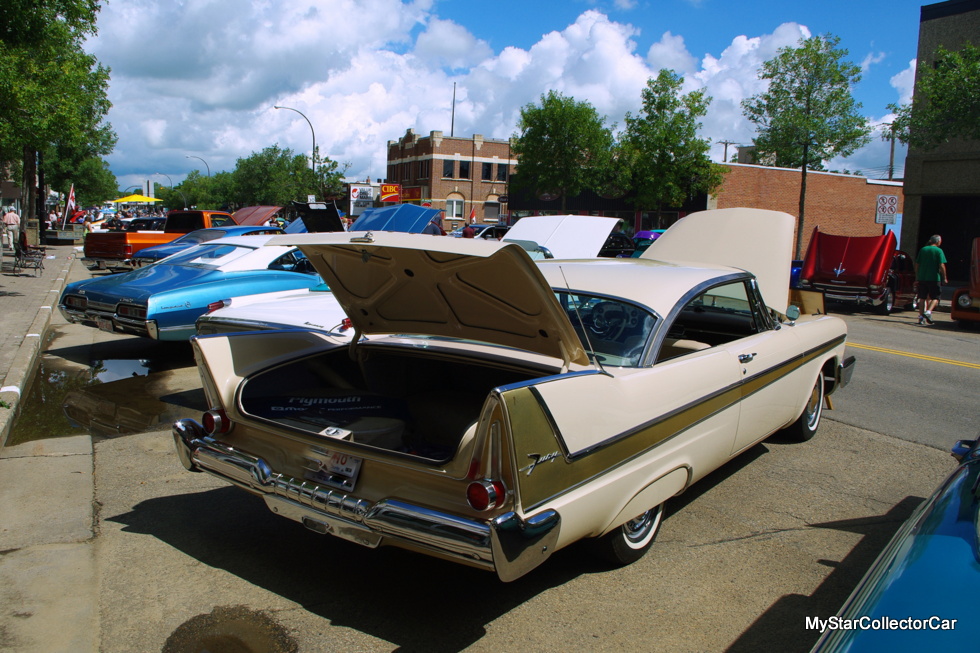 It was an all-out war on the streets when the Big Three moved into the Sixties and stuffed big block engines under the hoods of their factory muscle cars. The boys from Detroit understated their horsepower figures for insurance purposes in the late 60s so eager young male buyers could convince their insurance companies to take a gamble on a young car guy with too much horsepower and not enough driving skill or IQ points. 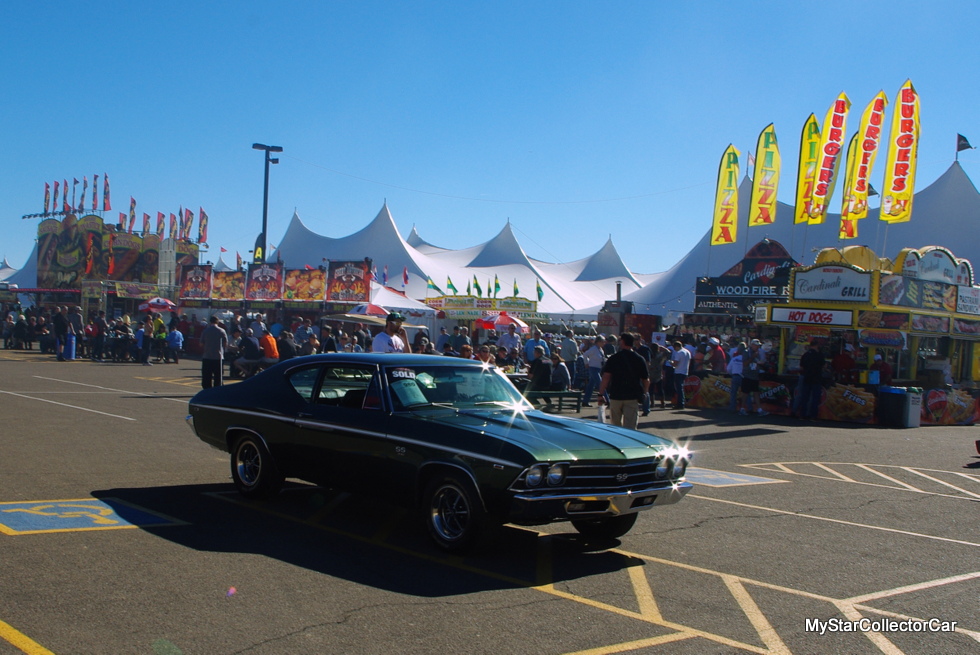 The aftermarket performance boost was alive and well in the late 60s because most car guys wanted to win on the street and track. But there was always something very cool when factory Hemi Mopars, factory Rat Chevys, and factory big block Fords settled old scores on the street with no help from the aftermarket builders. 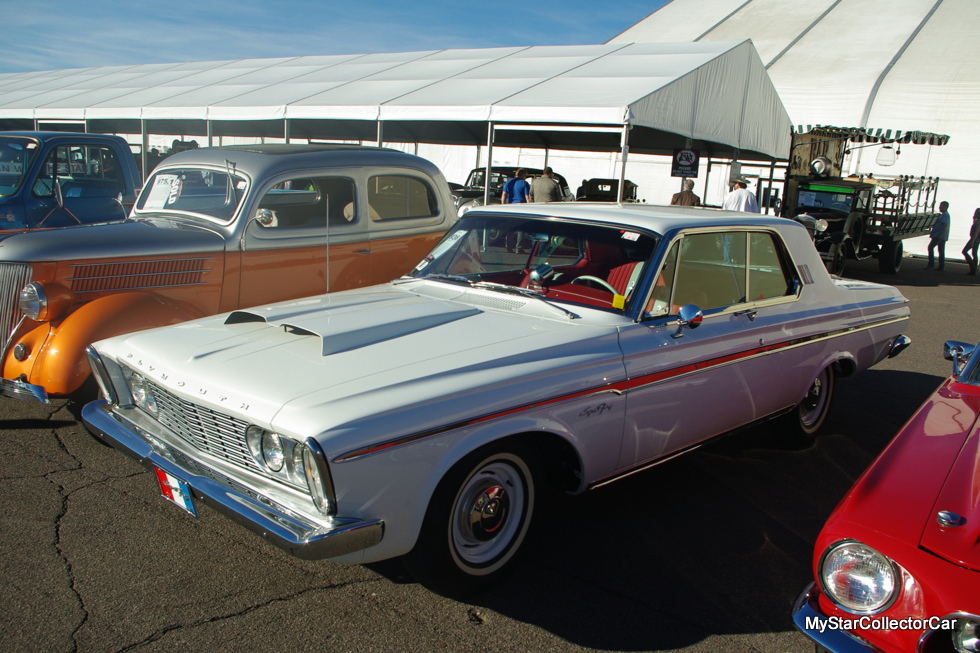 The 2018 Dodge Demon has earned its place as an automotive legend because it is now the fastest North American production car ever built without aftermarket surgical enhancement. The Hennessey Camaro may indeed be faster than the factory Demon, but it is a little like bringing a John Force car to a street race. 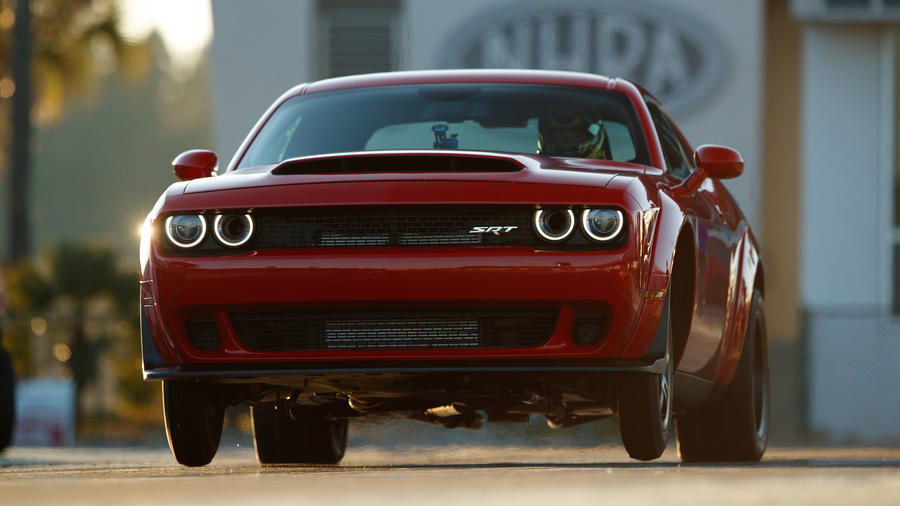 Not really a factory battle, so not really noteworthy for many car guys.