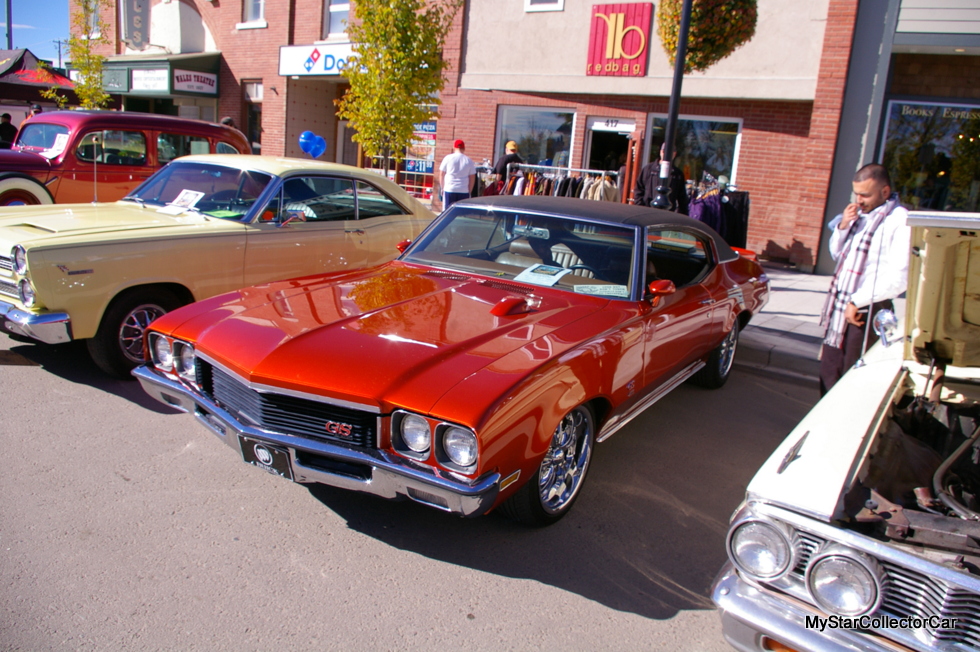 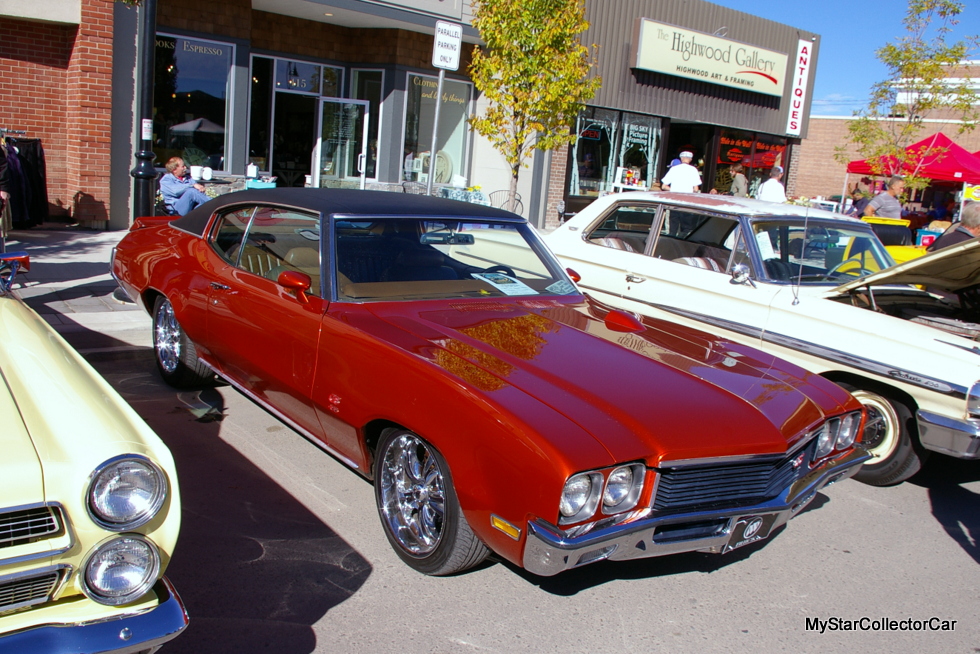 We started MyStarCollectorCar with an idea that extended from the basic notion there is a story behind every car.

The ensuing eight years since our launch in April 2009 have proven we were right because there is indeed a story behind every car.

However, like people, some car stories are just more interesting than others. 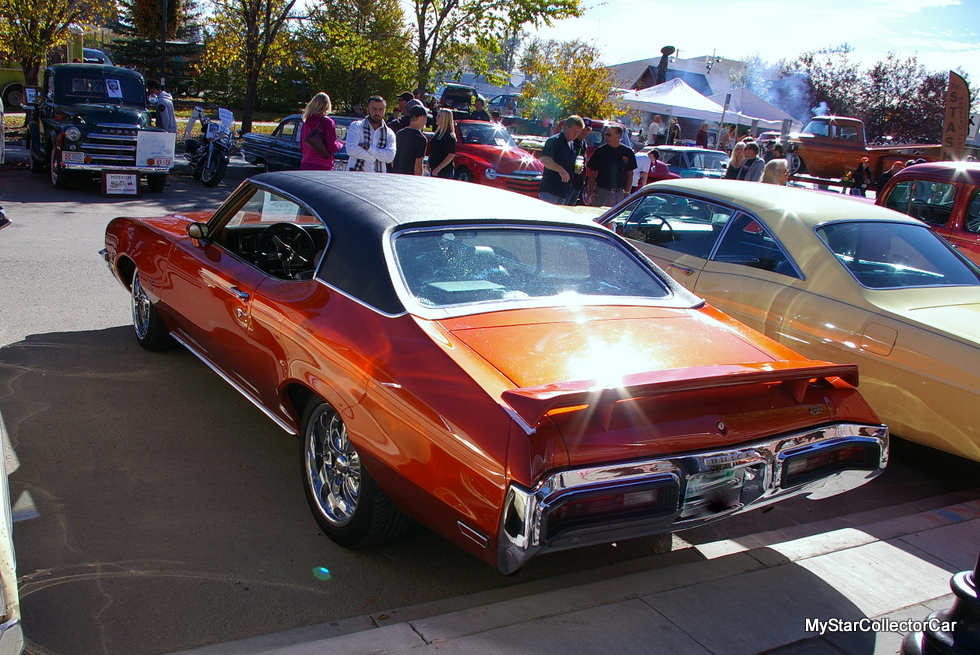 The back story behind this 1972 Buick GS may well be the most unusual we have ever encountered over the past eight years.

The current owner is a congenial young car guy named Maxx Isaqzoy and he is only the second owner of the 45-year-old Buick. His father was the first owner of the stylish muscle car and he got the car during a desperate point in his life.

Maxx’s father was a young homeless guy in California in the early 70s and had few prospects for few future success. He became acquainted with a lottery winner who had literally become a wealthy man overnight and was trying to figure out how to deal with his good fortune.

The lottery winner noticed Maxx’s father staring at the brand new Buick GS in a GM showroom and intervened when he mentioned how much he loved the car, but would never be able to afford it. 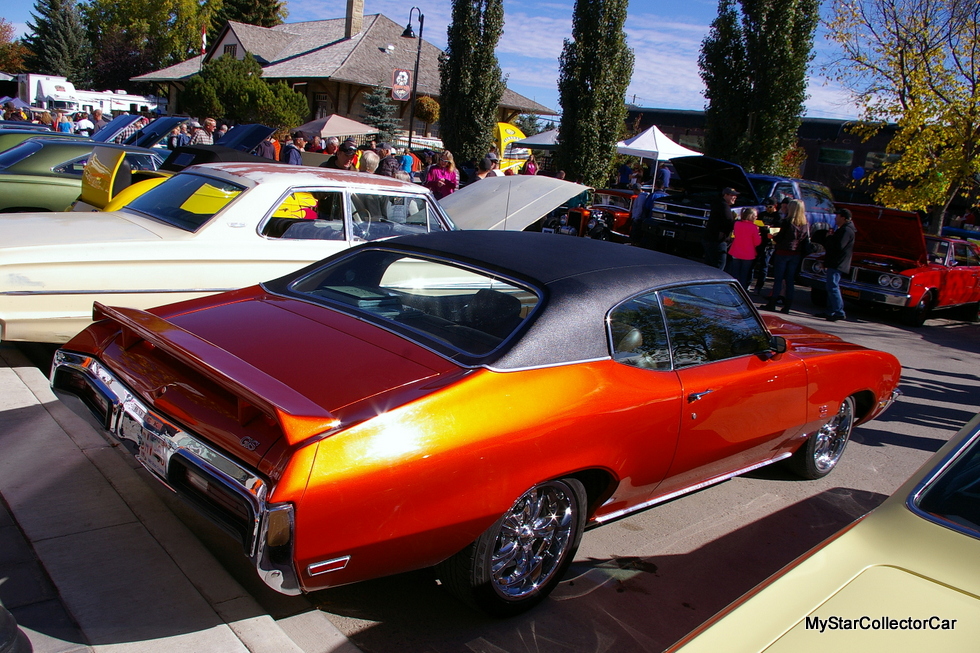 The virtual stranger bought the car for Maxx’s father and set off a series of events that changed his life. Maxx’s father was overwhelmed by the generosity and decided he wanted to prove himself to be a worthy recipient of the stranger’s kindness.

The car built Maxx’s dad’s self-esteem and was a springboard to a bright future with a job that gave him enough money to purchase a home and start a family that eventually included Maxx as his son. 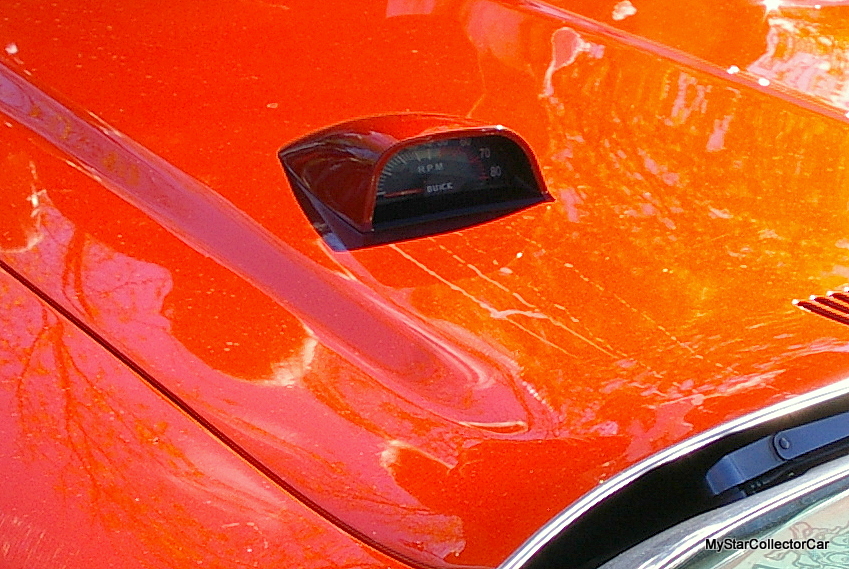 None of this story was lost on Maxx and the car has been a cherished family legacy ever since the first day of ownership.

Maxx has owned the car for about 7 years and intends to pass the car along to his one-year-old daughter in the future. 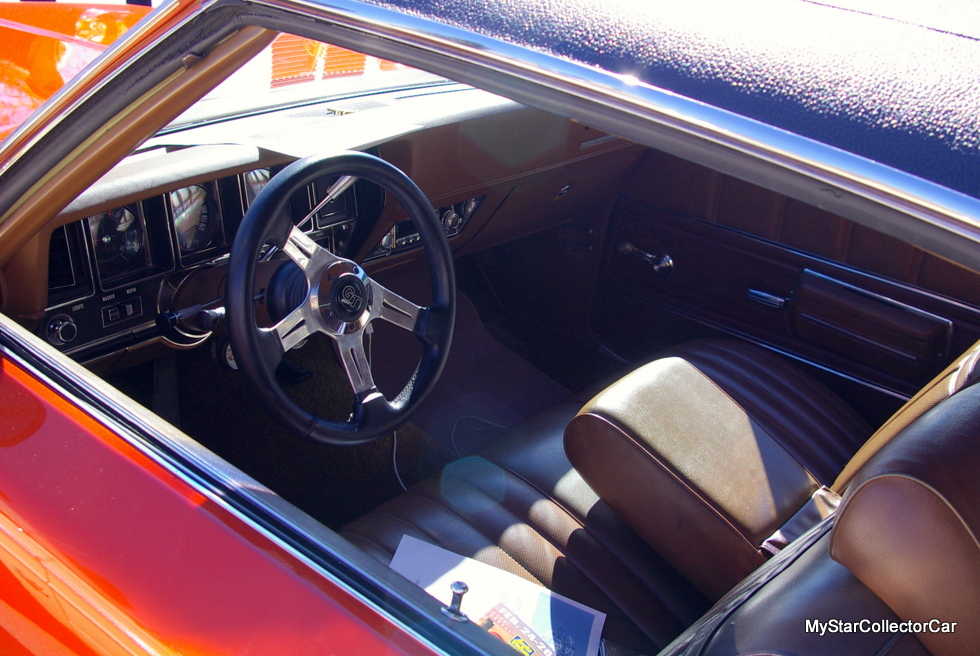 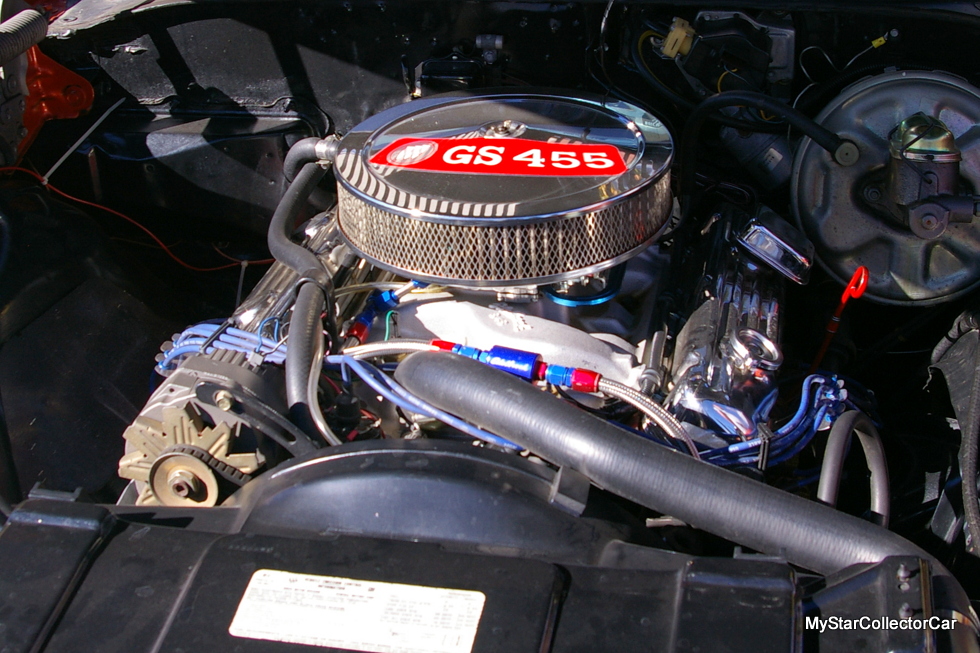 Maxx now lives on the other side of the country from his parents but he still carries on the tradition of looking after the family’s prized possession. We can assure Maxx’s family that the Buick is in good hands because the car looks better than the day it left the GM showroom in 1972. 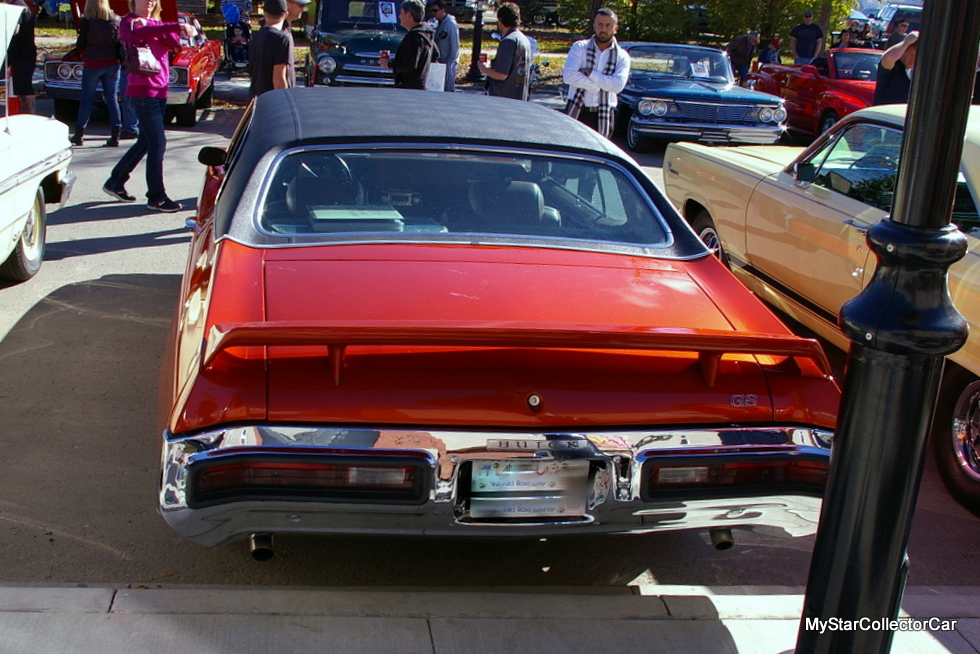 There are even a few extra refinements on the Buick, including very cool custom rims and tires that give the car a lower stance. 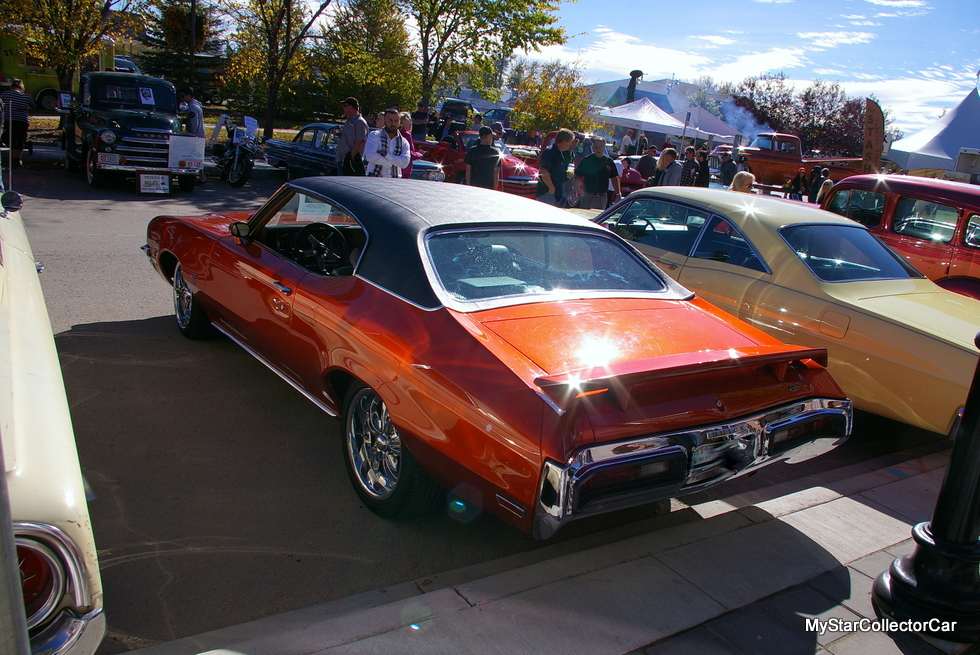 Maxx does not take the car to many shows so we were lucky enough to be in the right place and time to get the amazing story behind the stylish 1972 Buick GS.

Come to think of it, so was his father all those years ago.