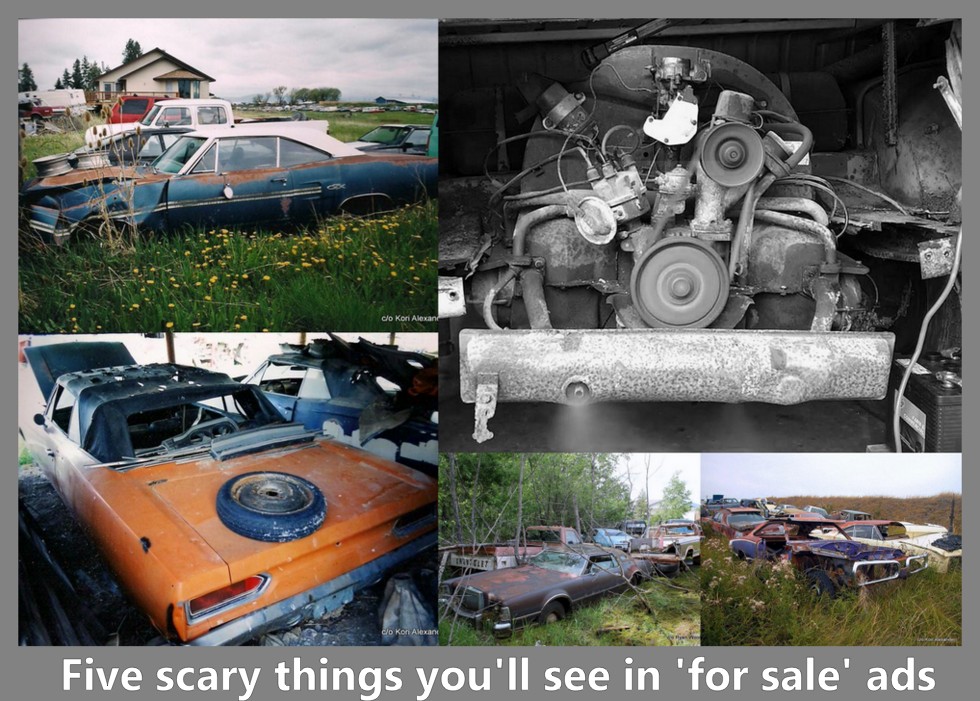 They’ll look at ‘For Sale’ signs stuck on grocery store billboards, online, in newspapers, in magazines and taped to dusty old cars in back alleys.

That kind of research gives car guys deep insight into ad copy but for the less enthusiastic members of society, here’s a look at what these ads really mean.

One of the lines you’ll see is, “it yard drives”. The seller is basically telling the reader the car (or truck) in question moves on its own—that’s a big deal in the old car world because it means you can probably load it without breaking your back. Engines that aren’t stuck are supposed to mean less work. 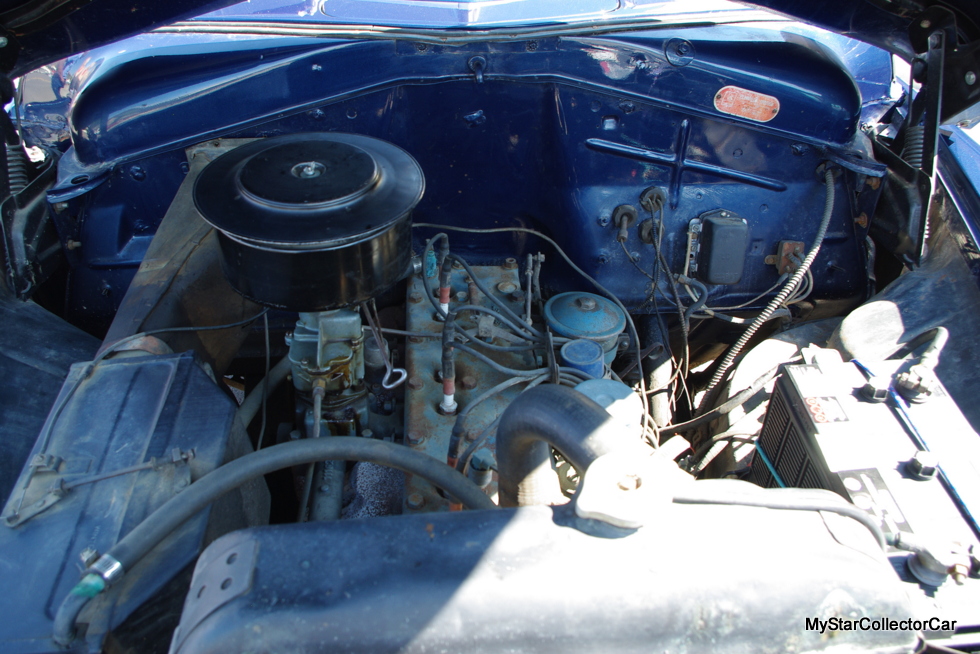 What they’re not telling you is this—it took two hours, three good batteries and a drum of aviation fuel to get it running—and when it did get running it didn’t want to stop so the seller ran over three dozen chickens and the family dog before it quit running.

“Ran when parked” is another selling point in many ads but they leave out a few details. For example, it was parked when Elvis Presley was still a truck driver; it was running on one cylinder; it was driven into a swamp and it was built in 1903. 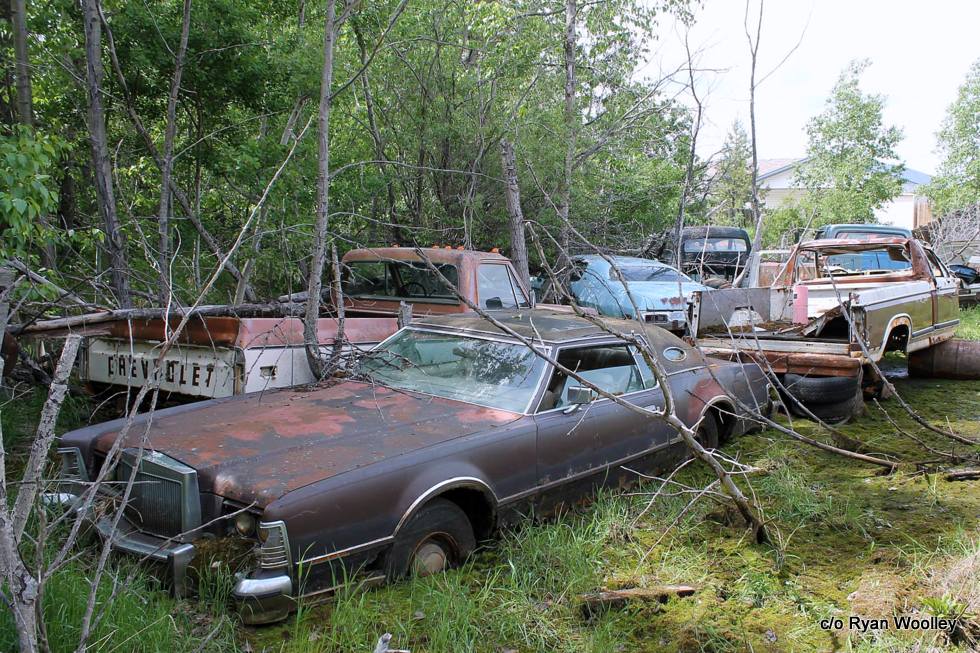 “Nice project car” is another red flag. Nice project usually means the car is in more pieces than a life-size jigsaw puzzle of a football stadium and critical parts are missing (engine, transmission, doors). 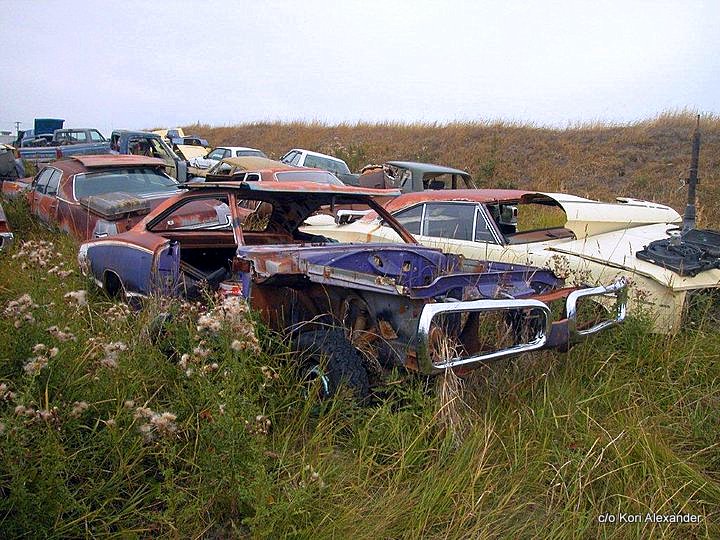 You didn’t take it apart and the guy who did was high or drunk—or both. You just took on a rolling nightmare… calling it a project is like calling a major earthquake a slight tremor that woke up the cat.

“Barn find” is something you’ll see in recent ads but think about it—do you really want a barn find? Barns may be the worst place you can store a car. They’re full of pigeons, mice and manure—these are not selling points because you’re going to need a full hazmat suit just to open the door. 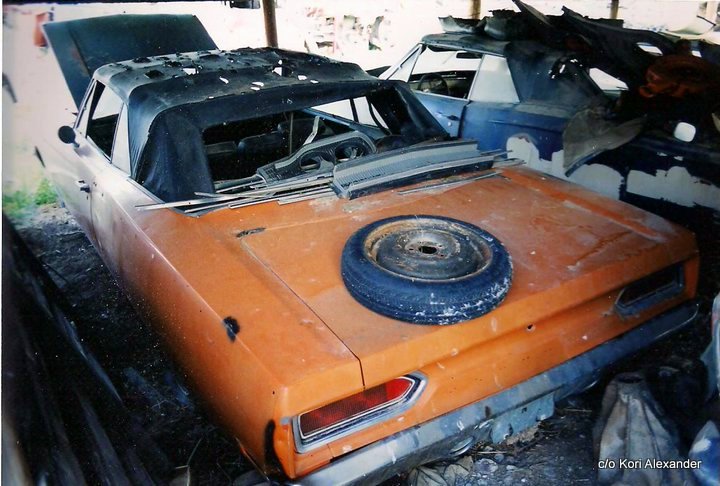 Months later, it’s still going to smell like a mouse version of a Super 8 Motel so your wife and kids will never ride in it but at least you scored a barn find.

“Smokes a little” is the last alarm bell. 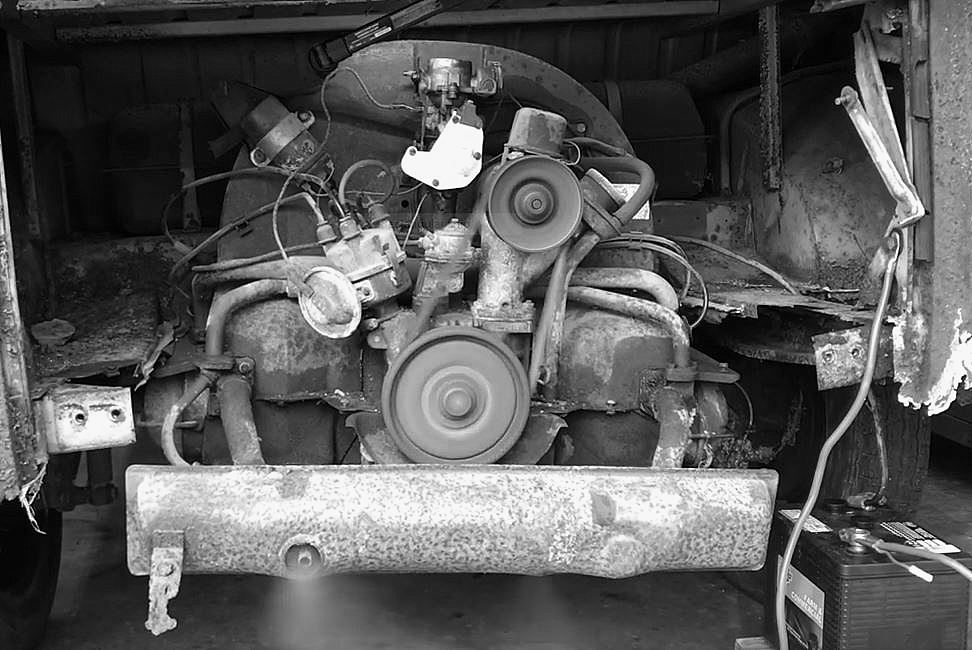 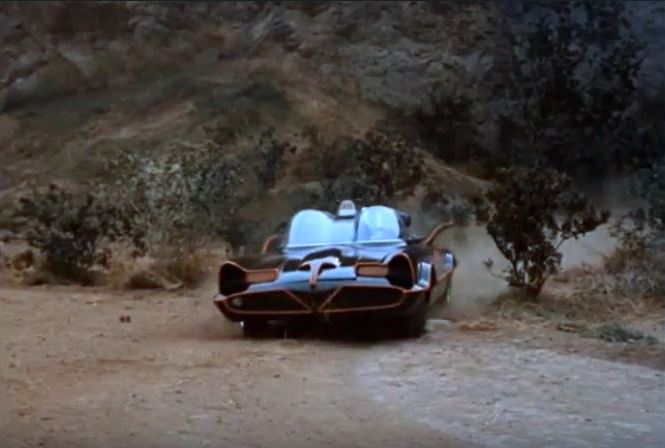 Who knew car ads could be so scary?