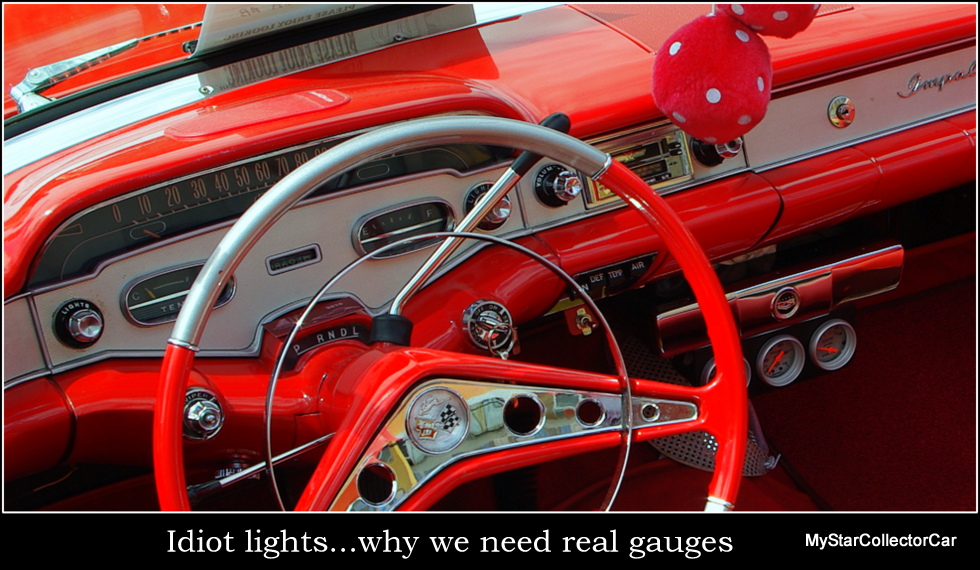 Automotive writer/god Tom McCahill was our (the fine people at MyStarCollectorCar) first introduction to the term “idiot light” when Tom wrote his legendary car guy material for Mechanix Illustrated many years ago.

Tom McCahill did not simply test cars during his long run with MI-he beat the living hell out of cars when he drove them-and then he wrote about the test cars in some of the most entertaining and irreverent terms possible during that bygone era. 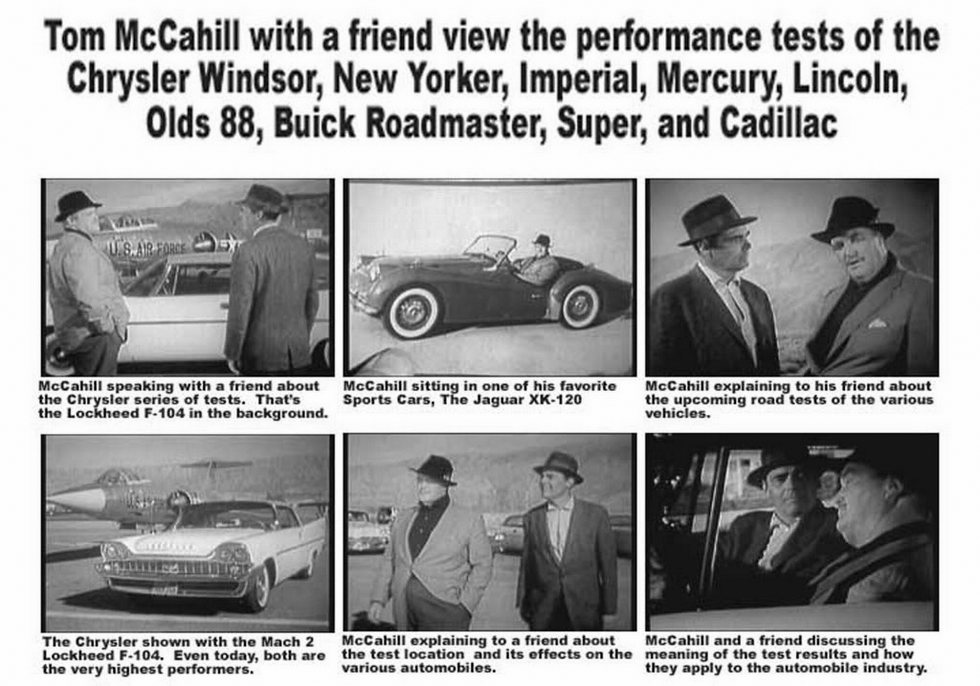 We at MyStar were actually young and impressionable kids when Tom McCahill was king of the road for automotive writers and we hung on his every word. 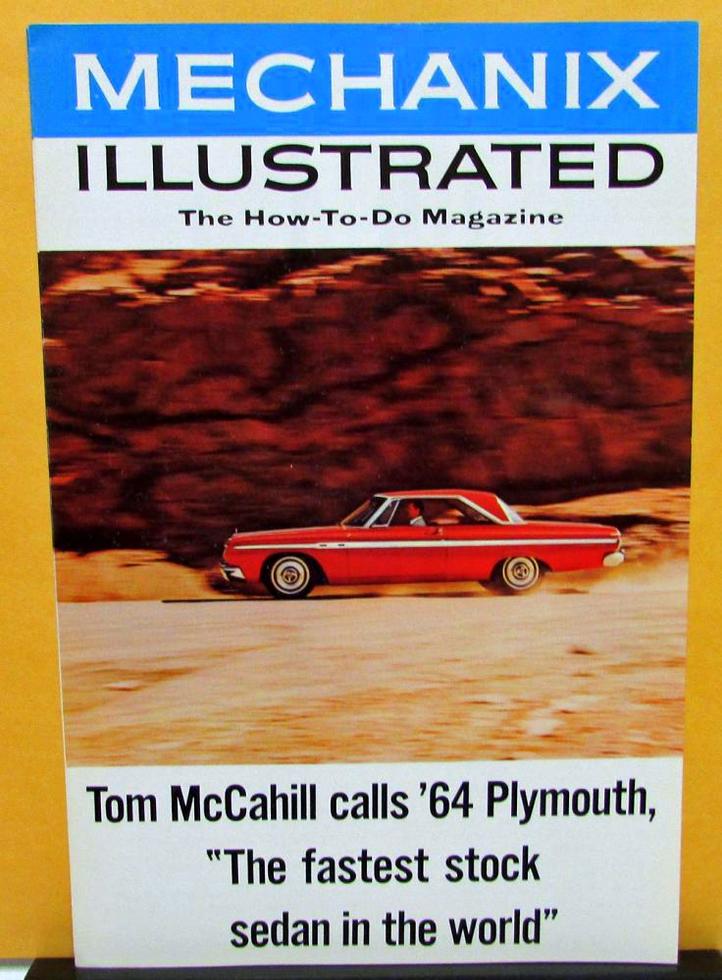 Two of the words were “idiot lights” and we at MSCC are more than willing to give Tom McCahill credit for coining the term. Idiot lights are the little warning lights that replaced many gauges in the instrument panel on cars during Tom’s long career as an automotive writer and, quite frankly, the man hated idiot lights. 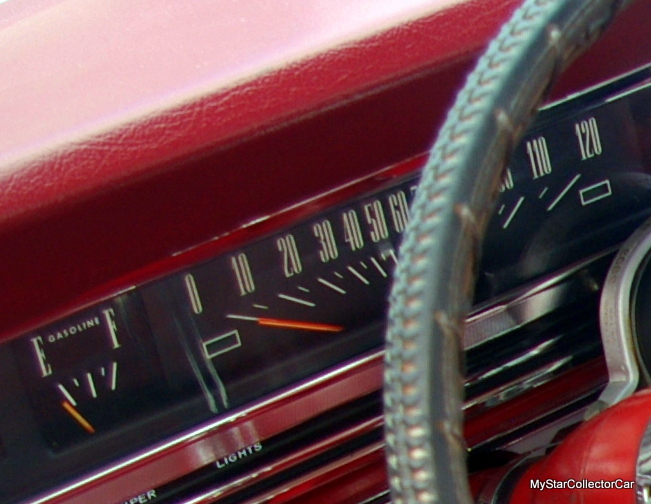 The introduction of the idiot light actually took place prior to World War Two in North America. This warning light was a novelty item when it debuted long before Tom became famous as a writer for Mechanix Illustrated and witnessed a time when Detroit’s automotive manufacturers began to replace gauges with lights. 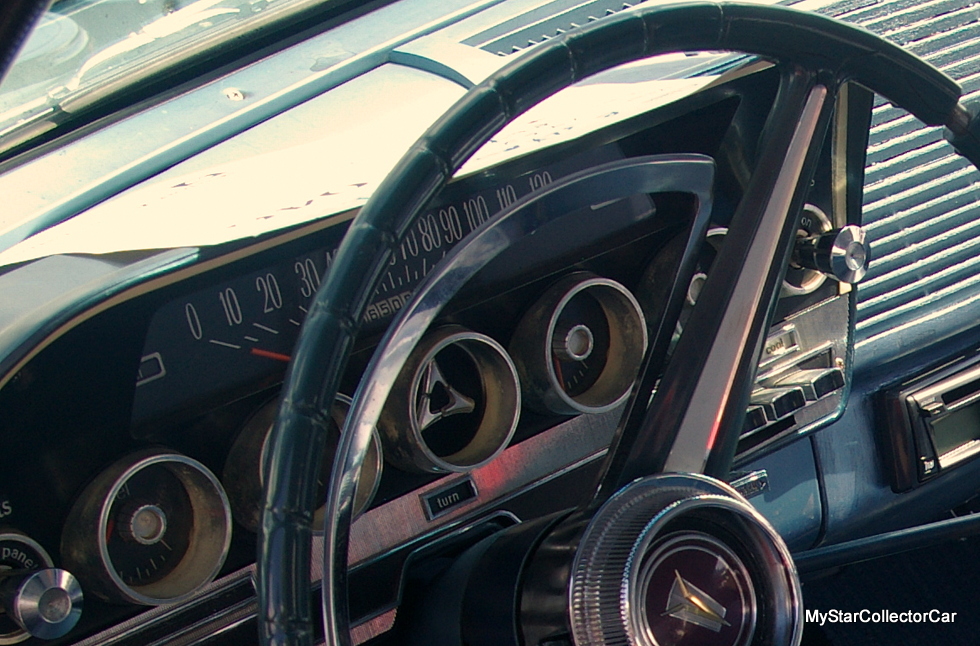 Tom McCahill was not impressed because he liked a steady stream of information from his cars when he was behind the wheel. He wanted to know more about the vital statistics of his vehicles and his list included temperature gauges, oil pressure gauges, and generator/alternator gauges in front of him on the instrument cluster. 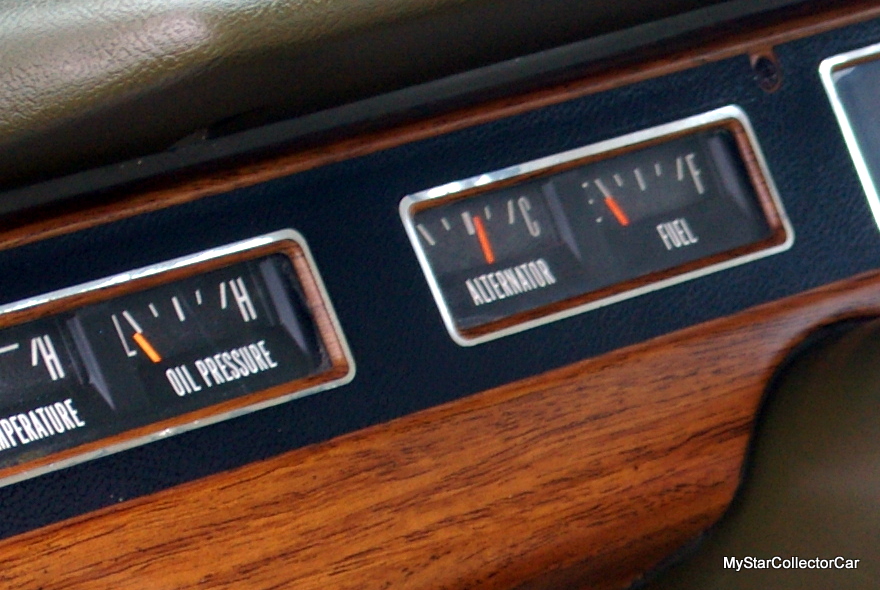 A red light meant all bets were off for Tom because these lights generally signified the car’s engine had already reached the critical stage-and idiot lights had failed to warn him about the issue. For Tom, the barn door was already wide open and the livestock was long gone when the idiot light came to life on the dash.

A red light behind you, or on the dash, is never a good thing because it typically means trouble of the large scale variety. Consequently, idiot lights meant your trouble was already well into the danger zone in the world of Tom McCahill and his cars from the past. 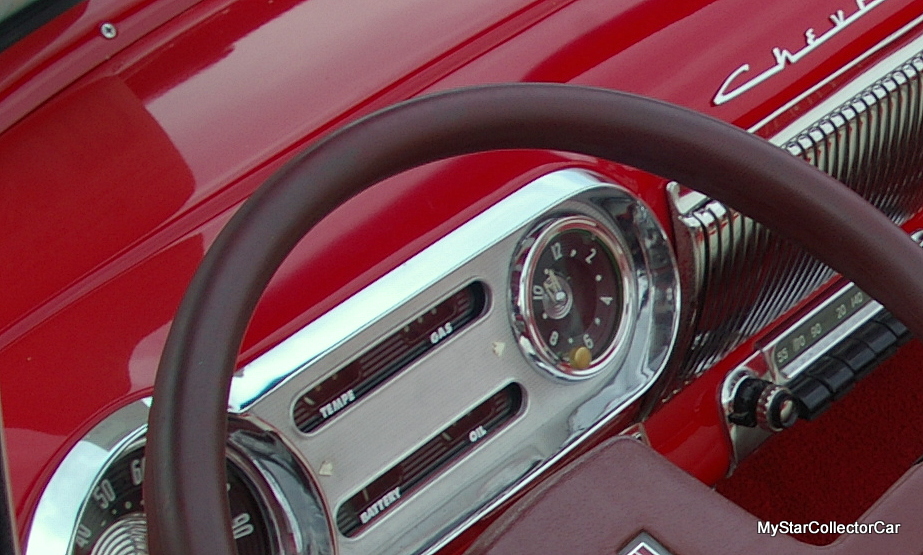 MSCC tends to agree with Tom on this issue because an old car equipped with idiot lights lacks critical information about the car’s engine in the “How am I doing?” department. For example, an engine with low oil pressure will typically show the problem on an actual gauge that displays a better degree of accuracy than an idiot light. 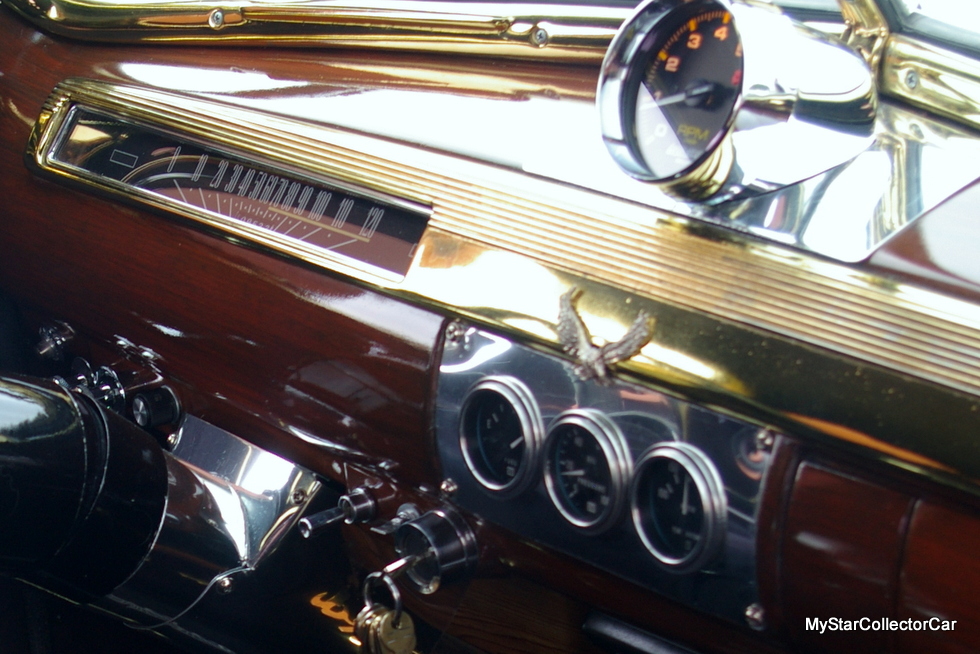 In fact, many of us from a bygone era used a gauge to determine whether we could nurse an ailing old car home based upon the dial on an oil pressure gauge. Gauges gave us the confidence to make a reasonable decision about low oil pressure, plus we occasionally even nursed an old car home during the rare occasions when we were not complete morons and actually paid close attention to the gauges.

Idiot lights are well-named because only idiots relied upon them since they basically dealt in vague generalities until a mechanical crisis was reached in the engine.

Tom McCahill was right: old cars were a lot smarter when they had gauges. All bets were off on the owners’ smarts  at the time.

HOW TO WRESTLE WITH A BLUE WHALE…THE MYSTARCOLLECTORCAR GAME PLAN