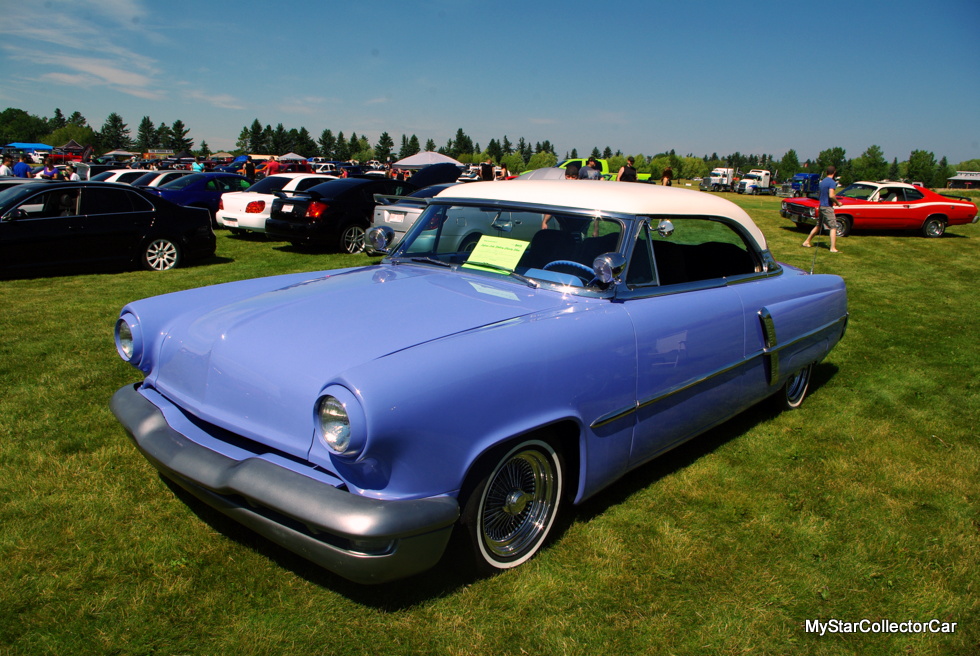 The car was clearly a custom job and its owner had plenty of its history at his disposal.

Owner Ed Butler was a retired Ford of Canada factory painter who wanted to own a vintage ride with some resto mod improvements. 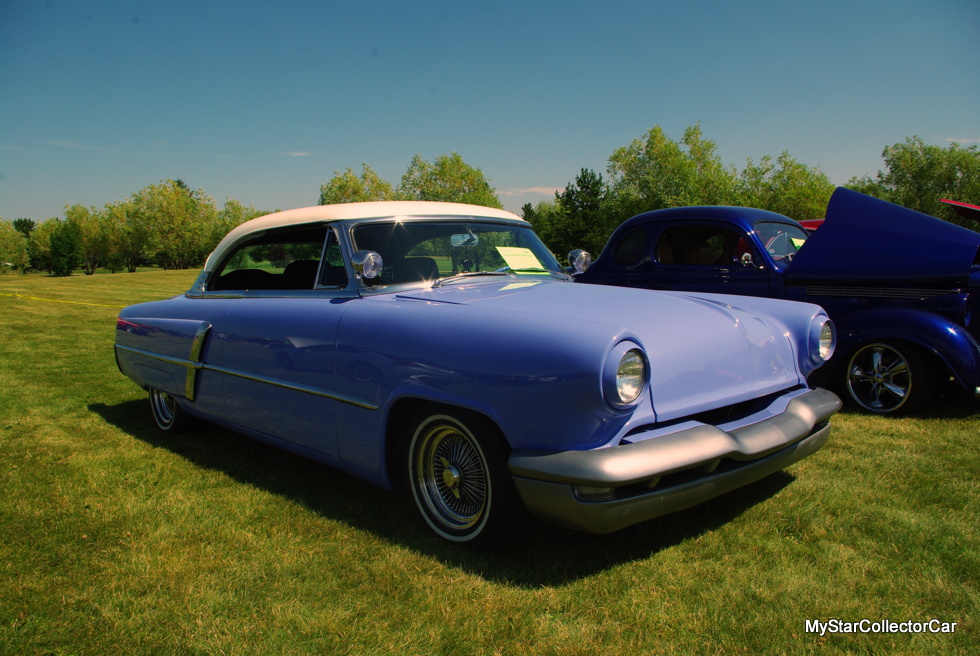 The previous owner was the car guy who put together his vision of a customized car when he created the stylish ’52 Lincoln. He blended his vision of custom onto the Lincoln and tinkered with the concept over years. 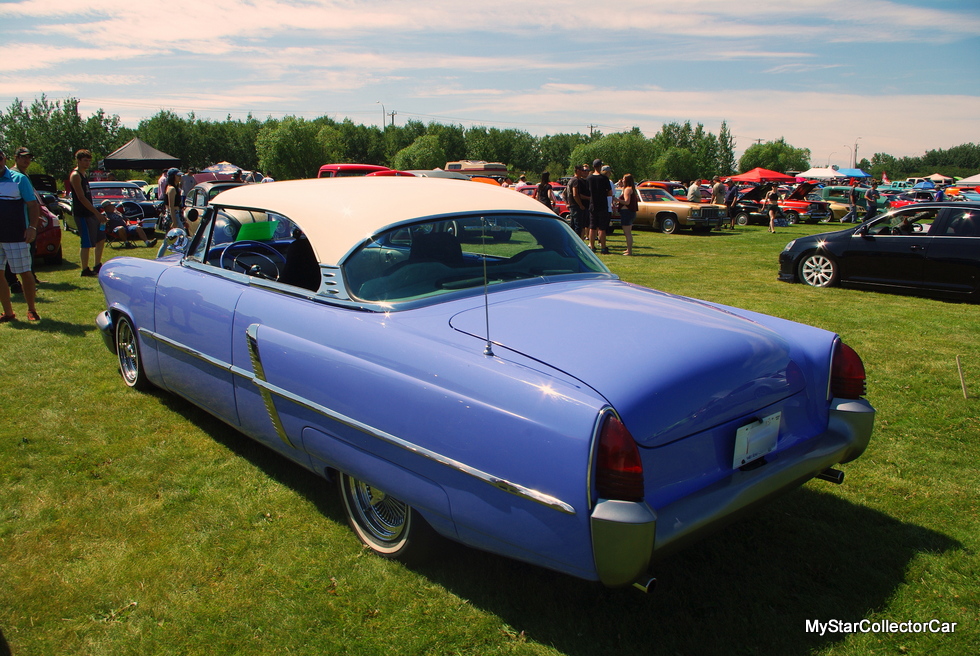 Unfortunately the man fell ill and the Lincoln was advertised for sale by his wife. The process was followed by Ed and he noticed the car vanished from the ads and then later reappeared in the ads.

Ed wanted to own a classic custom car and the Lincoln seemed to be the right choice. He was actually looking for a boat when he decided to move on the ‘52 Lincoln and Ed had two crucial ingredients for the sale: his wife’s blessings and cash. 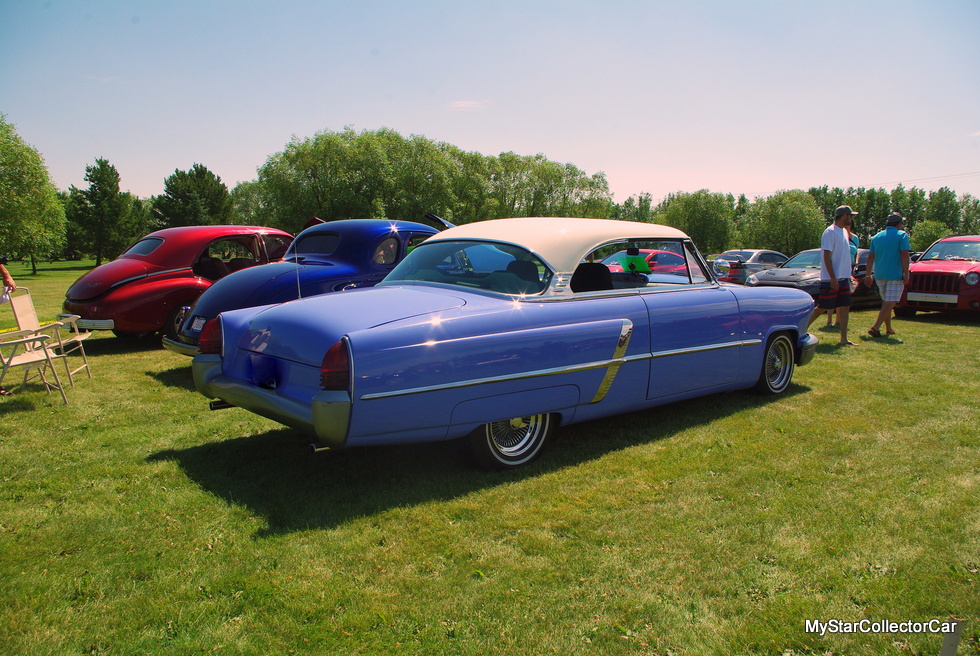 Ed told his wife that “we’re going to look at a car” one nice Sunday morning, and then they met the Lincoln owner’s wife.

She advised them to take the car for a test drive and they headed for a long run. Ed was concerned with the car’s front end because one of the wheels shook violently during their test run. He learned later the Lincoln was equipped with custom knockoff wheels and one of them has worked its way loose in the finest tradition of knockoff engineering. 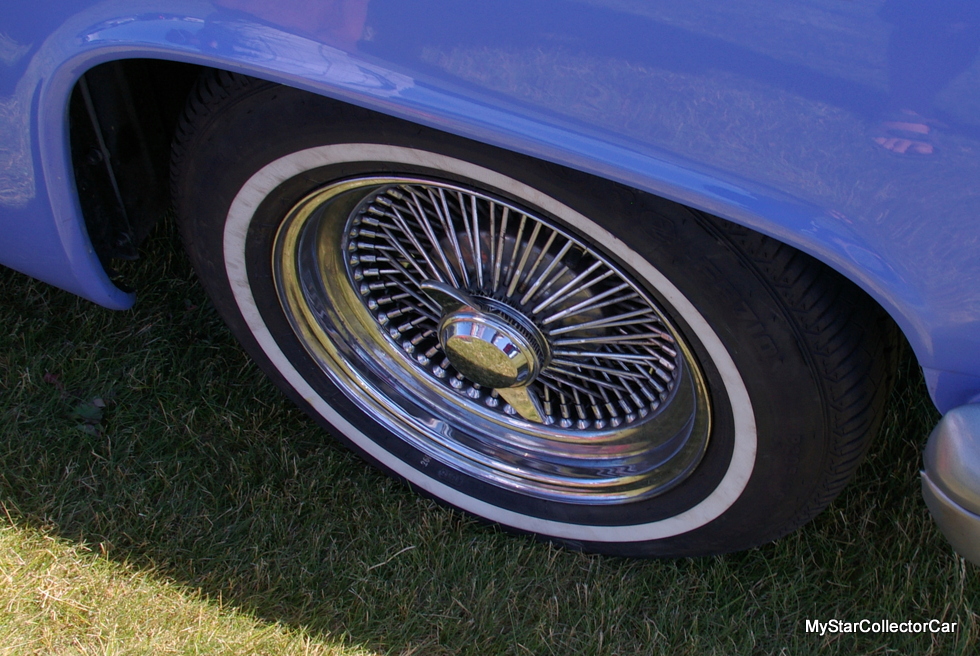 Ed had the cash and he did not quibble about the price with the woman because he felt sorry for her, due to her husband’s situation.

The car needed a little work to be roadworthy because its 351 Windsor engine was equipped with a wonky carb and the timing was out on the car. It was prone to backfiring because of the misfire issues, so the custom Lincoln needed a little coaxing to become ready for the road. 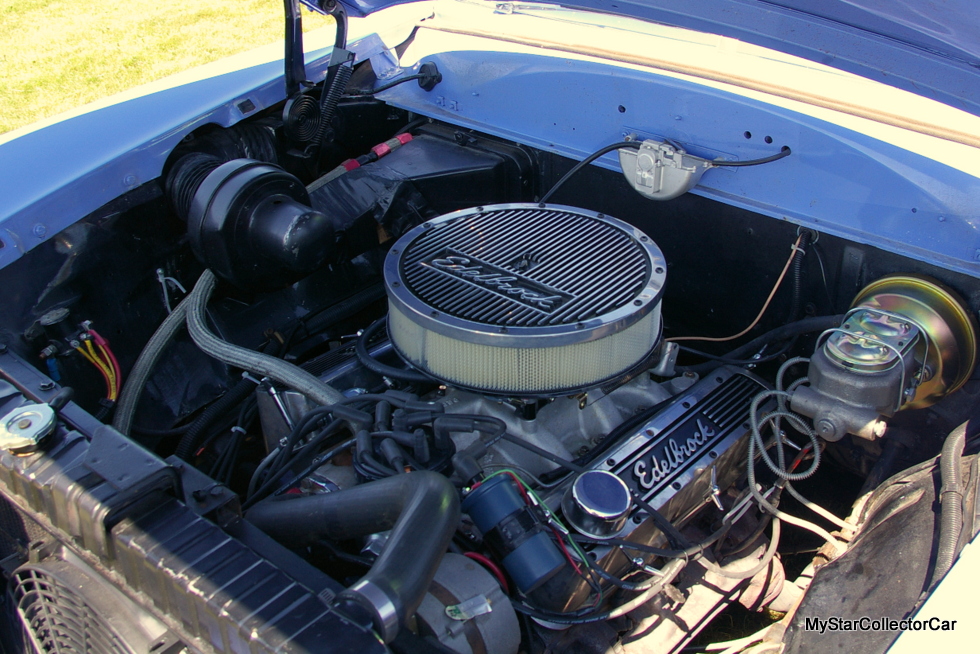 Ed has not owned the ’52 Lincoln for a long period of time and has enjoyed every opportunity to drive it during the summer months. 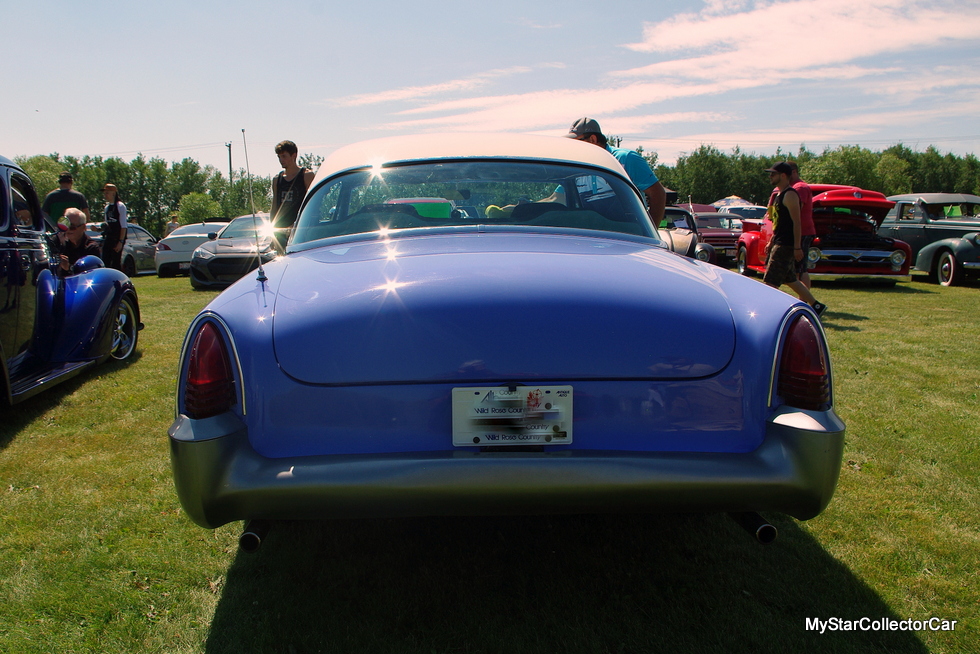 However, he is a dyed-in-the-wool car guy and has developed a game plan to enhance the Lincoln during the winter months. Most car guys want to put their stamp on a vehicle and Ed is no exception to this hobby rule. 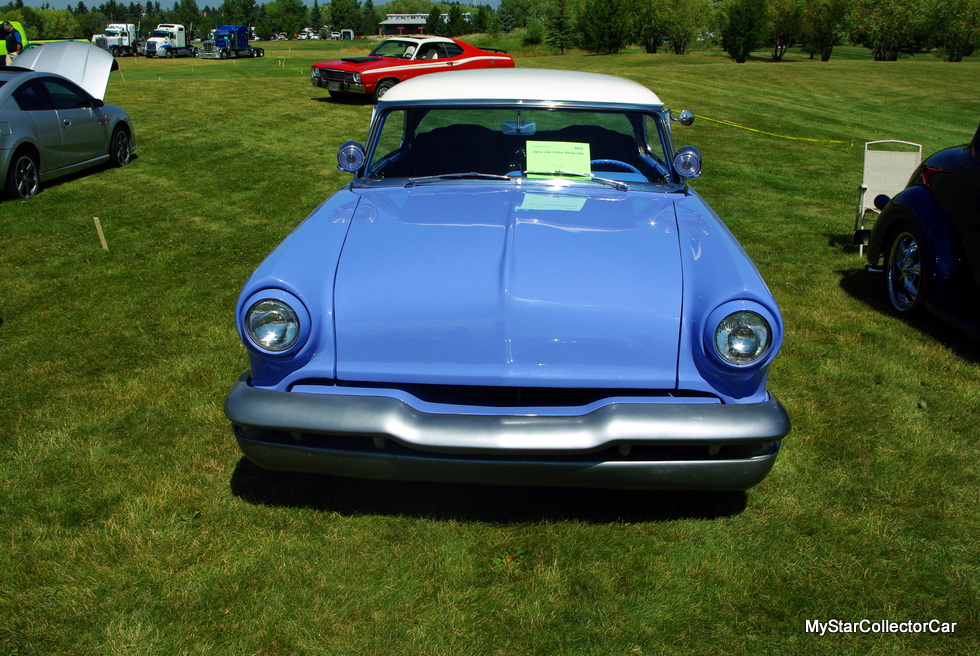 Ed wants to upgrade to an electric windshield wiper system because the factory vacuum system is compromised by the idle speed of the friskier cam in the 351. The Lincoln’s previous owner built the car so it could win a race, and Ed wants to tour in the car. 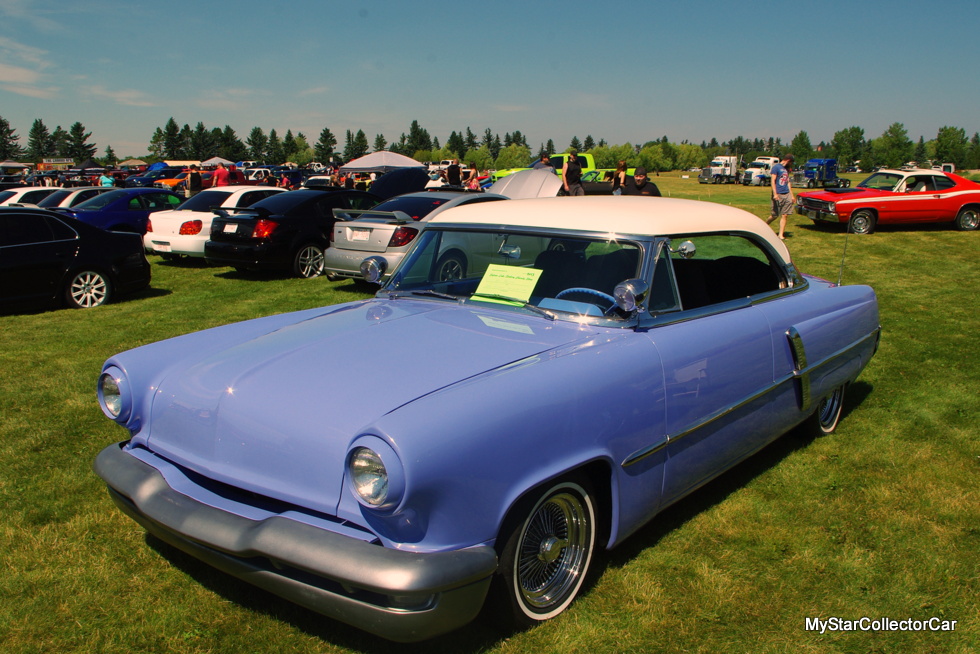 Ed also wants to replace the high bucket seats and console in the car. He believes he can add more of his personal tastes to the custom build with the changes. 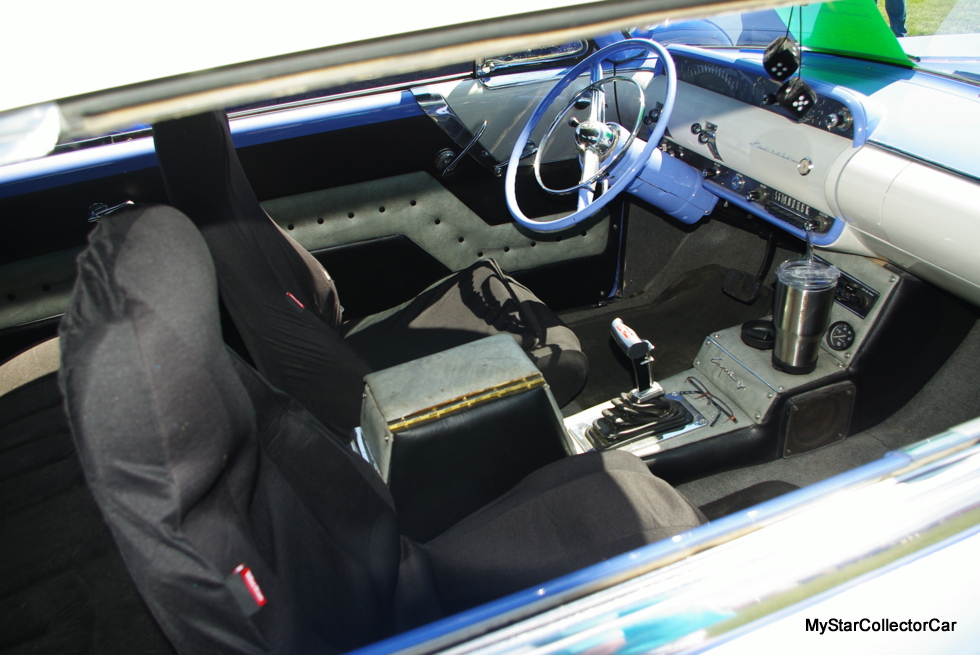 Ed’s other consideration is a bigger and better brake system for the Lincoln because he wants to be able to stop the powerful 50s-era resto beast. 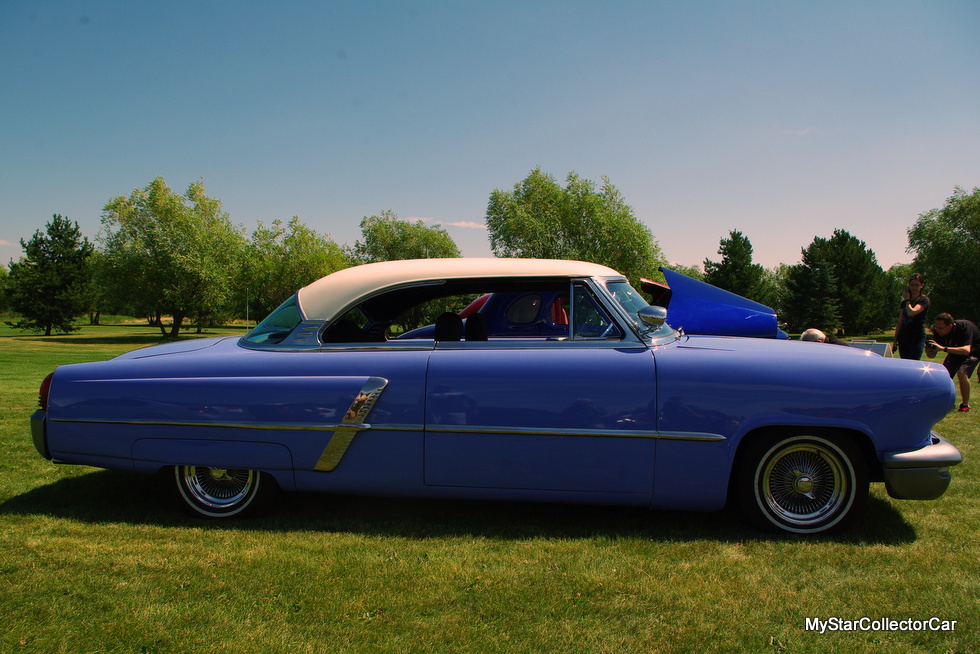 MSCC will leave the last word to Ed on his winter timeline for his custom 1952 Lincoln Cosmopolitan; ”Rome wasn’t built in a day”.