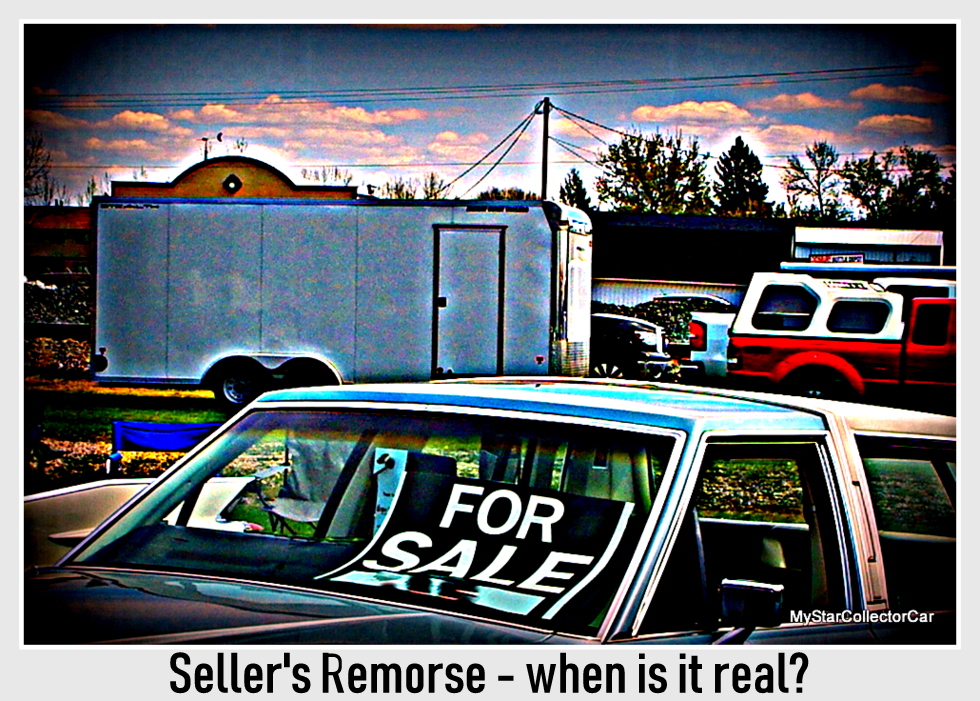 I read an article in a collector truck magazine that hits the newsstands every 2 months and it reminded me why I am glad MyStarCollector is an online publication: we can make changes or kill a story (choose not to use it) in a timely manner.

The print magazine did not have that ability because of tight deadlines between editions.

The collector truck magazine people had to run the story because the article had already been written, edited and sent to the printer. 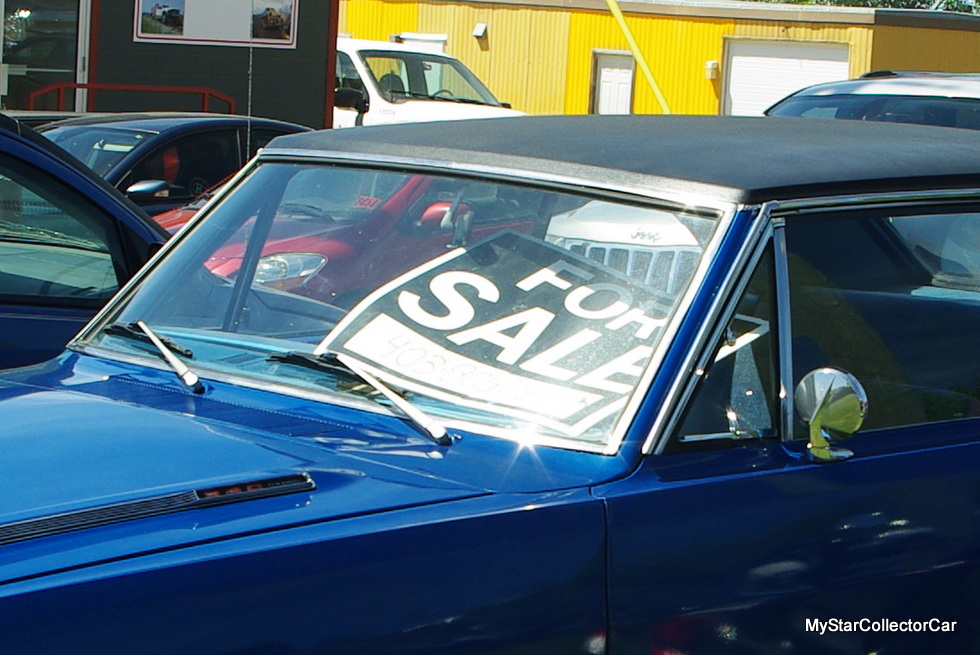 Instead they included a brief epilogue at the end of the article they entitled “Seller’s Remorse”. The temporary owner at the time of interview had purchased a newer truck (‘newer’ was not defined beyond this general term) and sold his collector truck, ostensibly because he had no place to store the vehicle during the upcoming Michigan winters.

The former owner spoke about his low mileage early 1970s pickup in glowing terms, including chapter and verse about its history up to his brief legacy with the truck. Readers would lean toward a misconception that he had found his dream truck in remarkable original condition and the ending would be in a happily-ever-after format for the owner and his pickup. 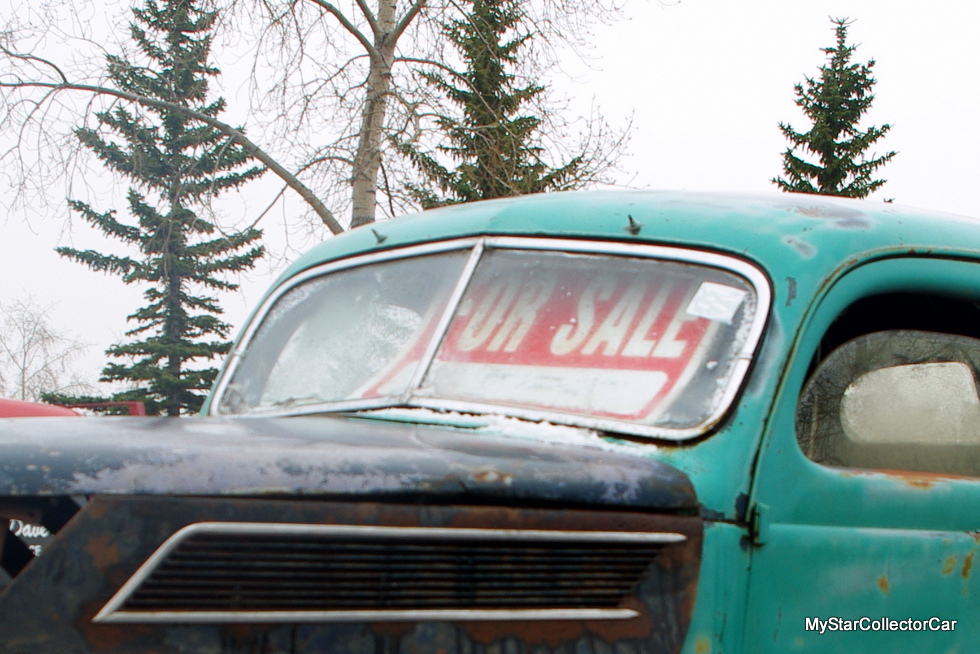 However, he sold the truck because he was unable to find a suitable storage arrangement for his truck in the entire state of Michigan. In his words, he did not have a “bigger garage”. Talk about undying commitment to the truck of his dreams.

Instead he suffered through what can only be generously described as seller’s remorse and wished he had not pulled the trigger on the sale of his truck. He was buoyed by a pie-in-the-sky gentleman’s agreement in which the new owner would give the former uncommitted owner the first right of refusal if he decided to sell the truck. 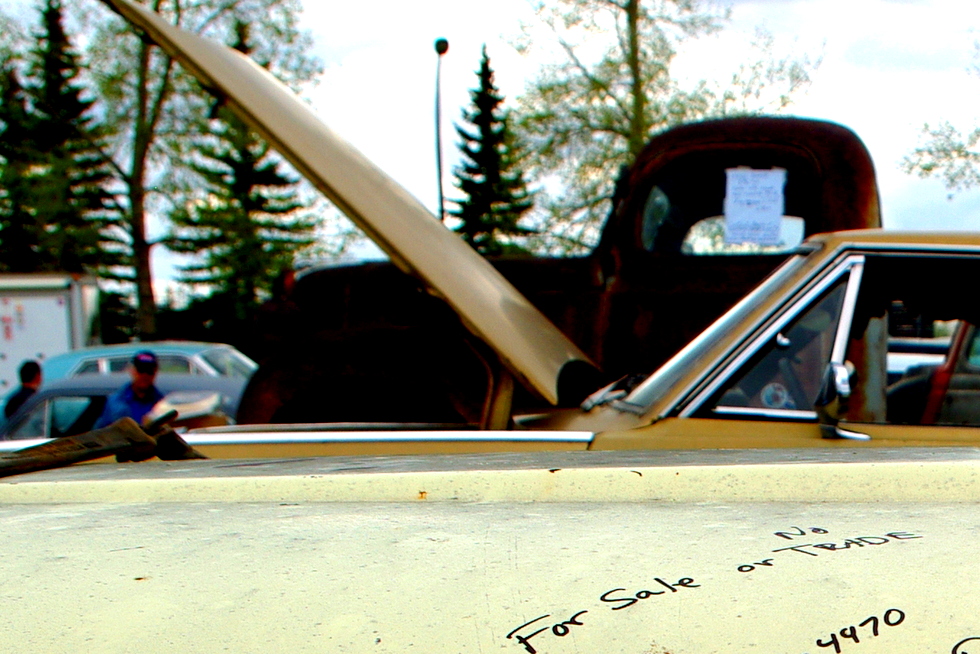 A snowball would have a better chance in hell before either owner agrees to this future scenario. The former owner still might not have a big enough garage-plus the current owner may have more actual commitment to the truck and never sell it until they pry the keys out of his cold dead hands. 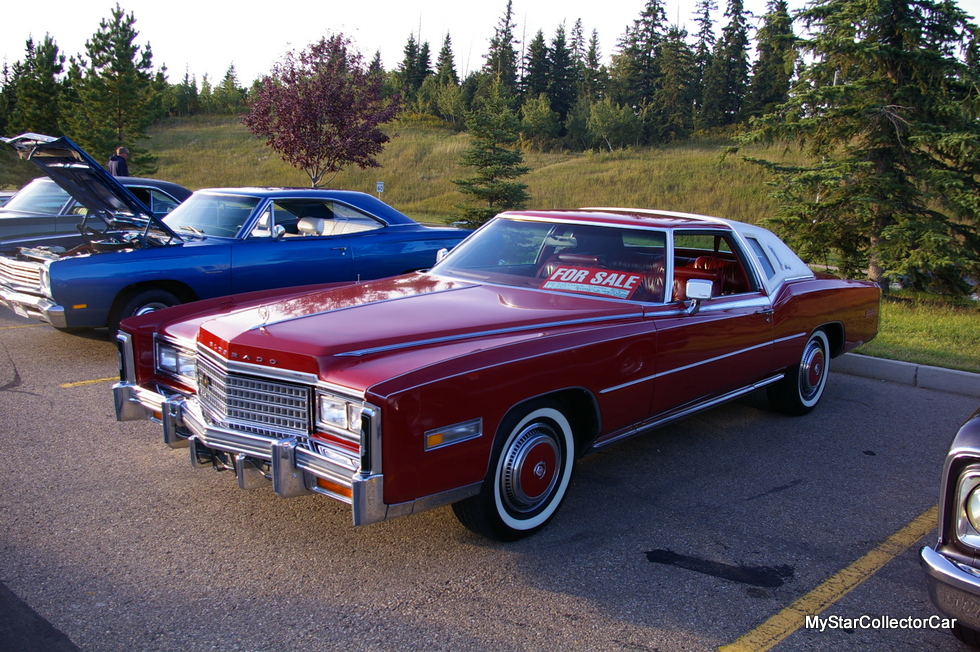 There are many compelling reasons why car guys are inflicted with legitimate seller’s remorse. I have spent several decades at the frontlines of the car hobby, along with almost a decade as part of the MyStarCollectorCar team, so I have encountered many valid cases of seller’s remorse. 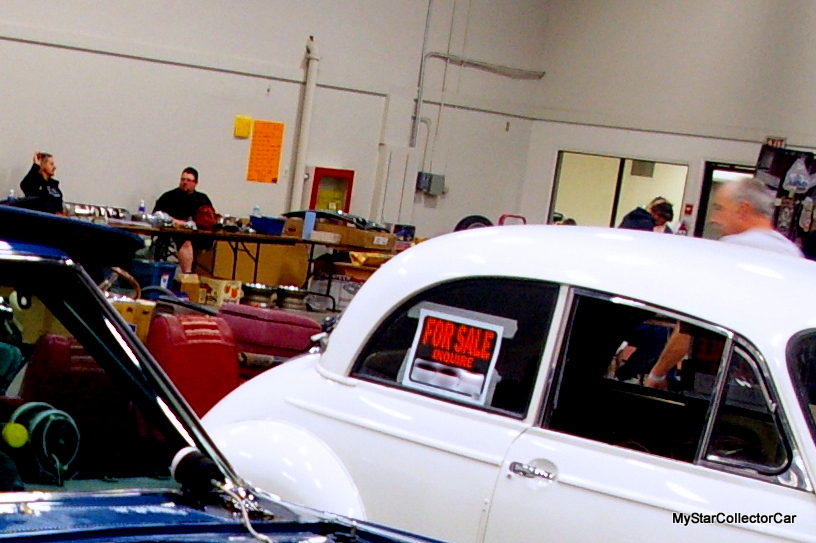 Life gets in the way for many car guys who suffer from seller’s remorse. For example, this summer I interviewed a guy who chose to help finance his upcoming marriage in 1967 by selling his beloved car. He had to choose between his Impala and his future bride. He has now been happily married for the past 51 years-but he still misses that car. 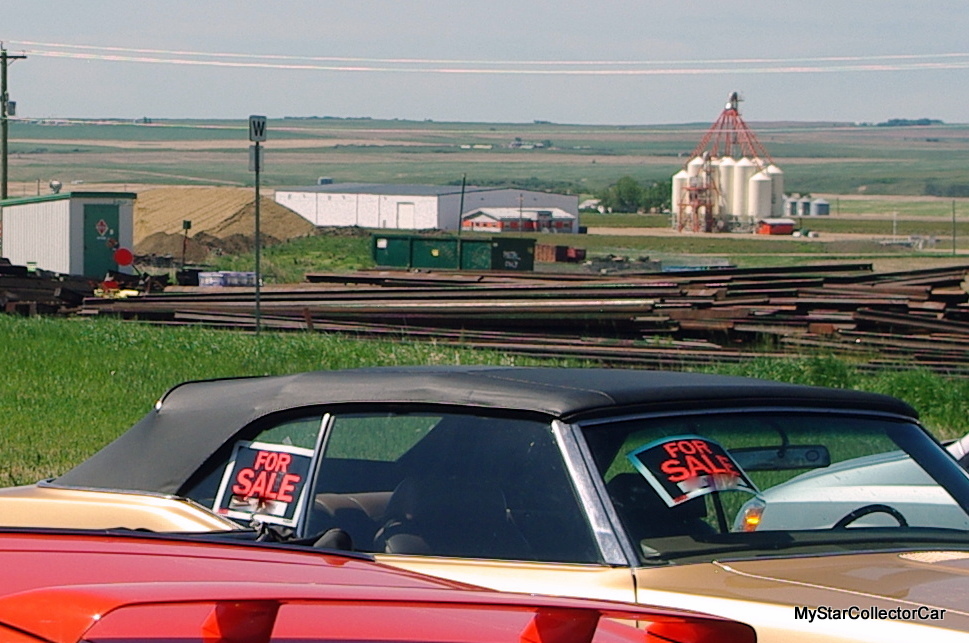 As mentioned, there are many compelling reasons for seller’s remorse. Exactly none of them were evident in the print magazine’s brief epilogue about this guy’s “beloved truck”.