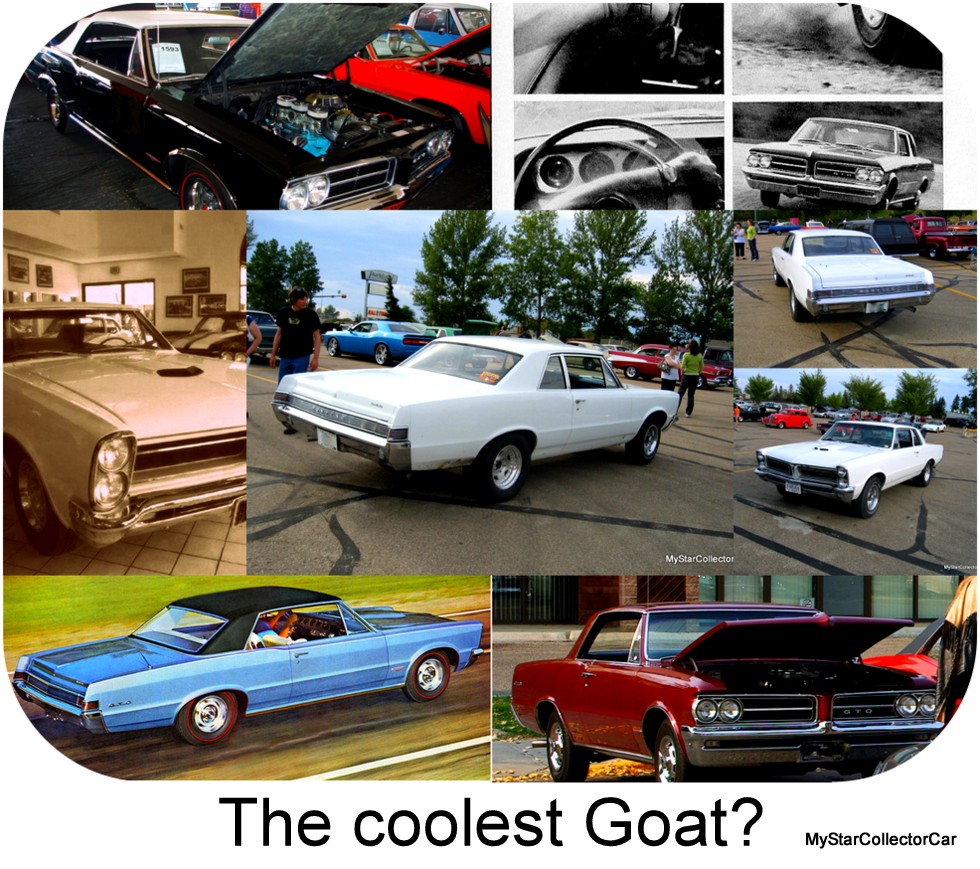 Pontiac hit a home run when it introduced the Pontiac GTO in 1964 and took a bold new step in muscle cars from the GM stable.

John De Lorean was a young hot shot with General Motors and wanted to reinvent Pontiac’s reputation as a practical automotive choice for its typical customer base. 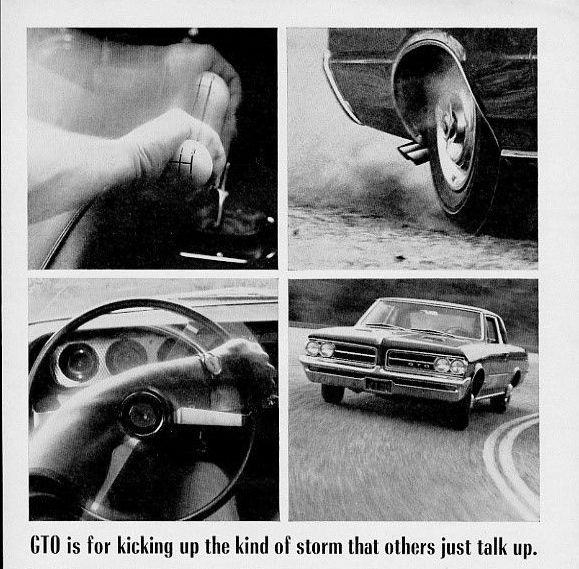 Pontiac offered models that ranged from upscale to economical prior to the introduction of the GTO option for its humble Tempest models. Poncho crammed a 389 cubic inch engine into the Tempest then gave it GTO badges and a subtle hood bulge to celebrate the occasion. 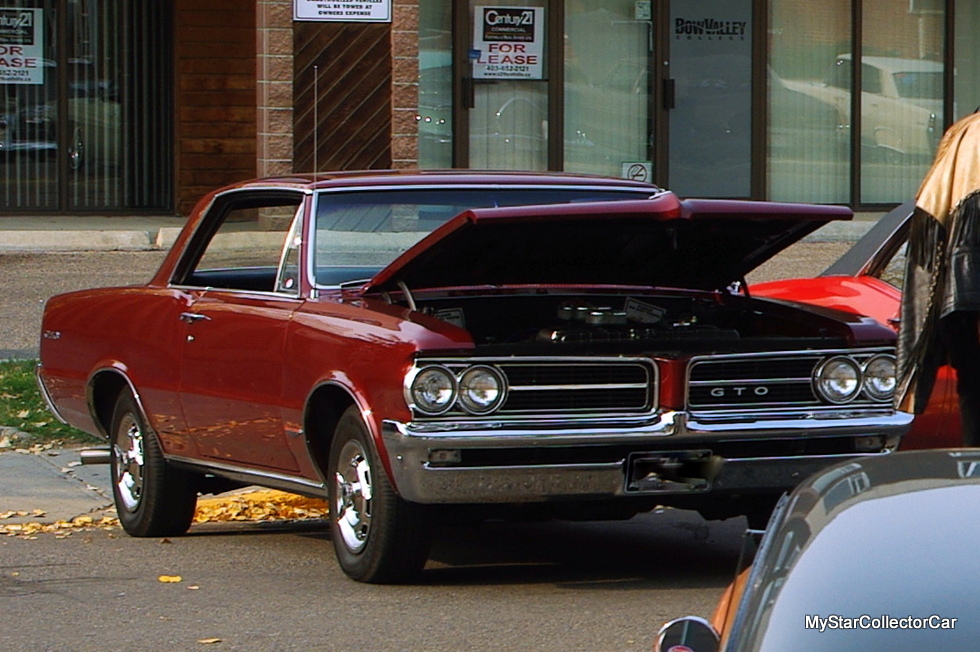 The result was a lightweight mid-sized road rocket that ambushed its rivals on the street. The power to weight ratio on the 1964 Pontiac GTO was through the roof and the cars became an instant legend.

The GTO name was designed to link the muscled-up Tempest with Euro super cars, but this car blazed its own trail and offered rear tire-melting performance when it was driven in a straight line. 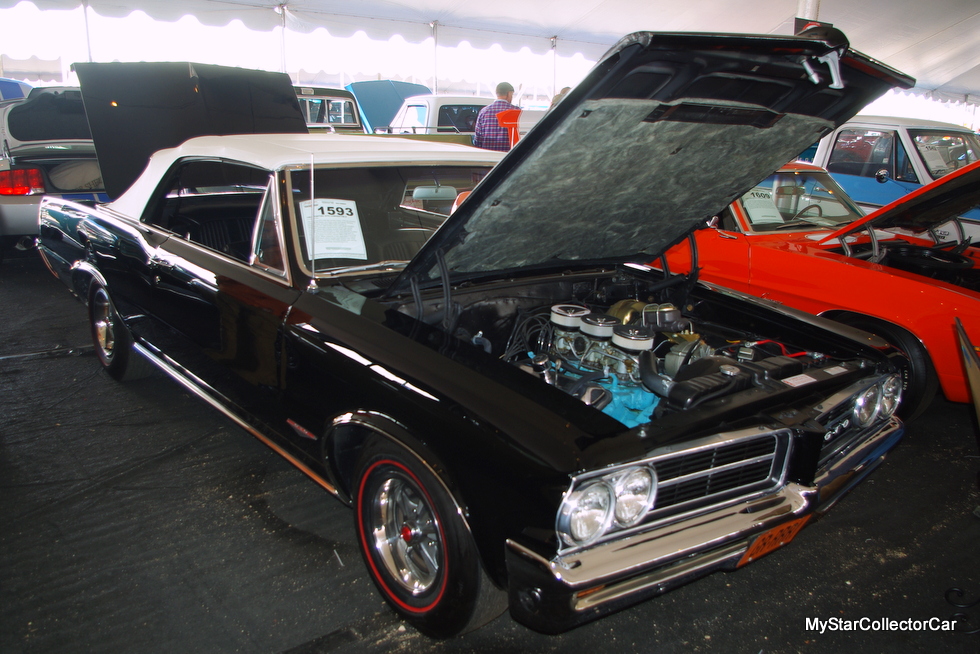 It took little time for the GTO to gain its own nickname in car guy circles: Goat. This name was a slang version of GTO and identified the car as an early pioneer in the North American muscle car movement of the 1960s. 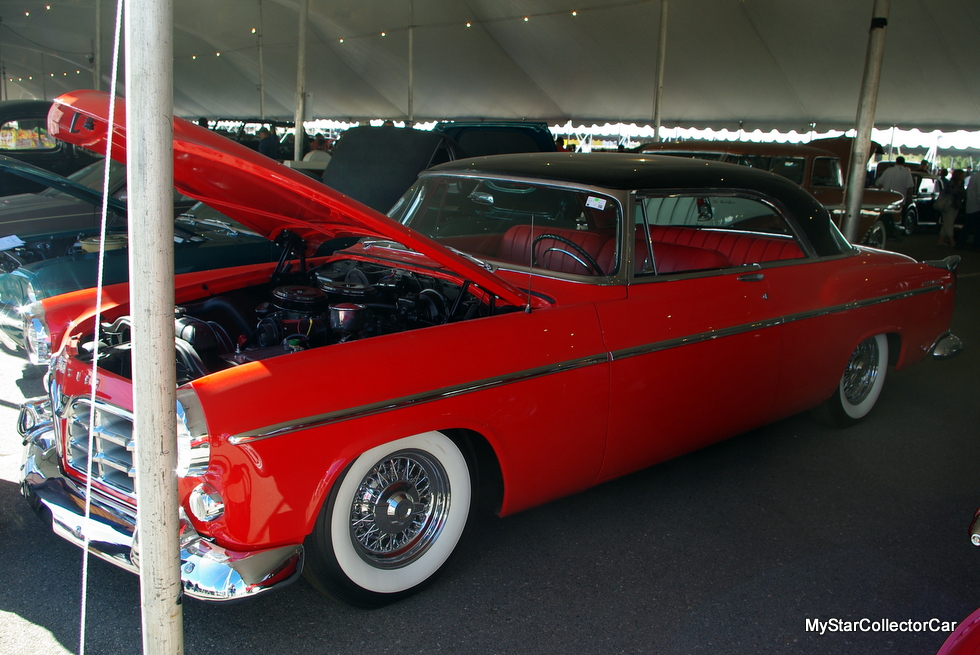 Nevertheless, the 1964 Pontiac GTO was indeed an early pioneer in the 1960s-era muscle car movement-but was the ’64 Goat the prettiest version of this iconic car? The answer would be ‘No’ in our humble opinion here at MyStar.

We contend that honor would go to the 1965 Pontiac GTO because this model represents a brand new direction for Detroit’s finest as a general style concept. For example, the horizontal headlights found on most 1964-era domestic cars were replaced with a stacked vertical style. 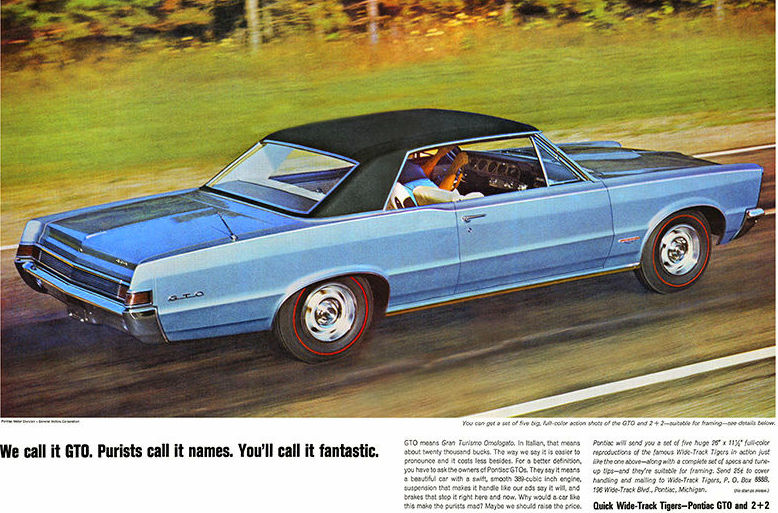 The new look front end on the 1965 GTO provided one of the best examples of the completely revised mid-1960s style on the then-new domestic cars. Throw in a more obvious hood scoop on the ’65 GTO and it became instantly apparent this Poncho had left its modest Tempest roots in the dust. 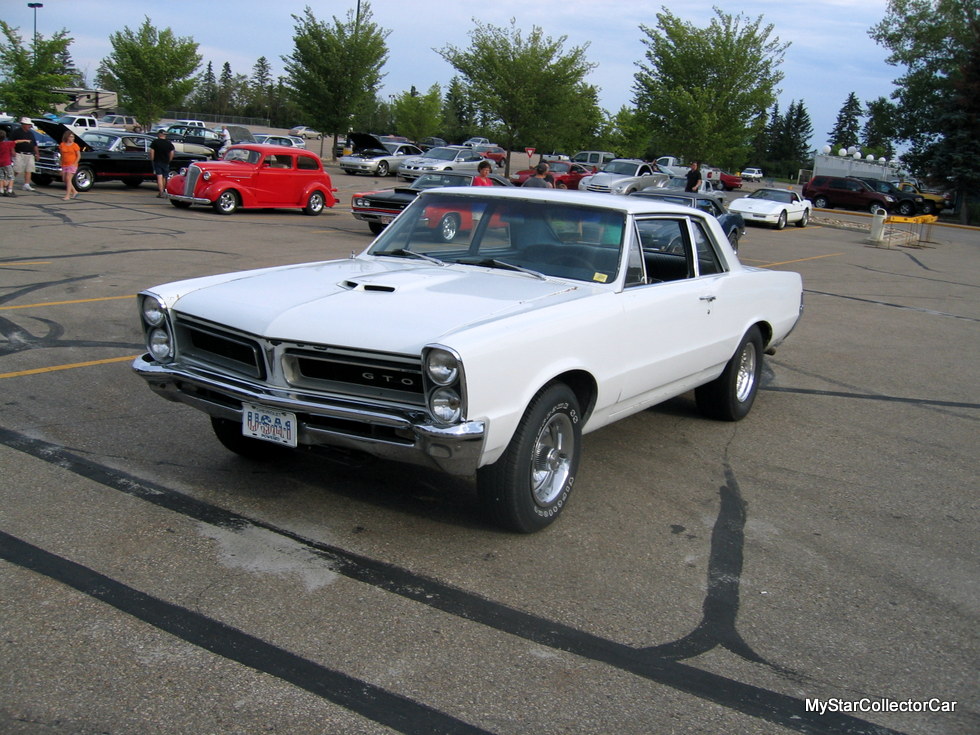 The ’65 Goat also had a re-design on its aft quarters because this car had a massive tail light configuration that went from quarter panel to quarter panel across the entire rear deck of the car. Incidentally, the rear deck was likely the only part of the car most people would see when the 1965 GTO blew on by them on the road. 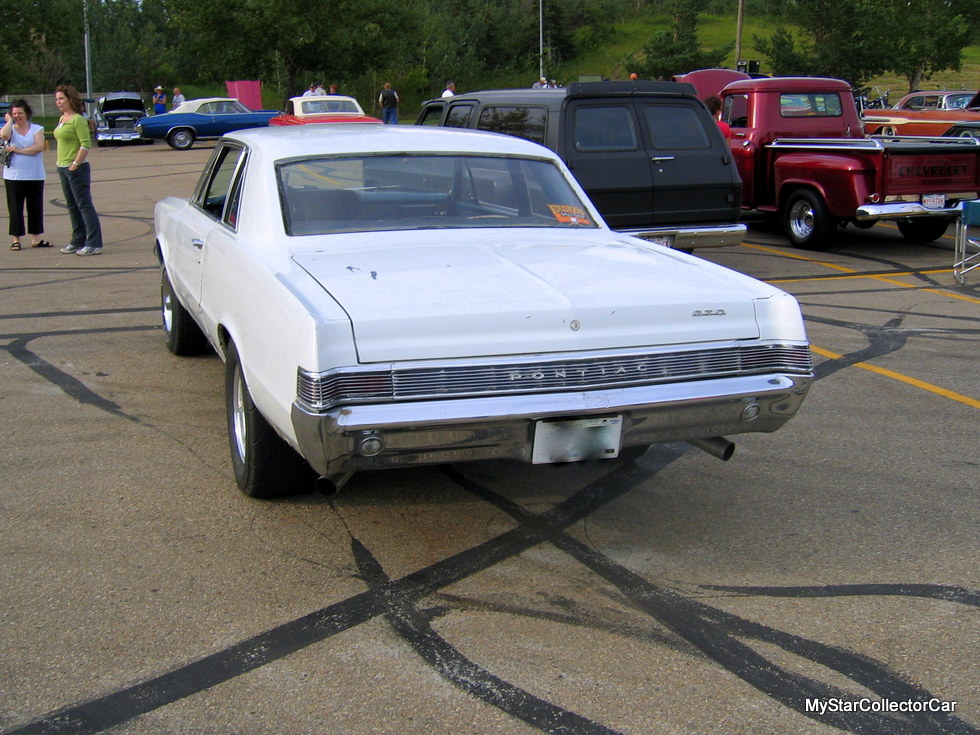 The basic reason was 1965 GTOs also delivered plenty of extra punch under that pretty outer skin. GM managed to tweak the Goat’s famous 389 engine and deliver even more muscle to the car’s eager customer base. The famous Tri-Power carburation system had already become a mainstay of the Goat’s performance options and Pontiac was able to offer beefed-up Tri-Power engine versions to car guys who wanted plenty of muscle in a cool 1965 style package. 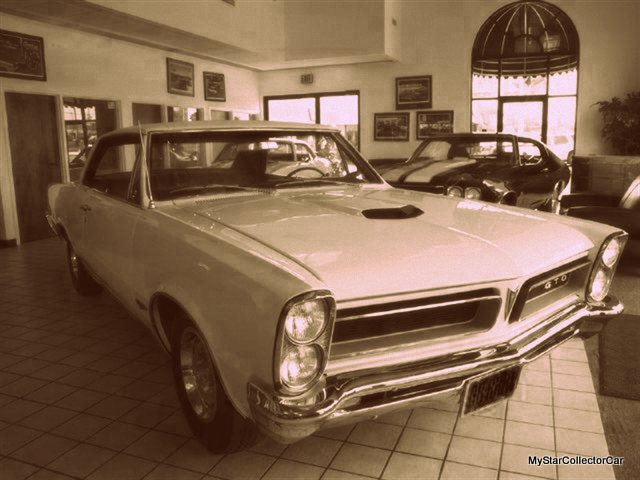 The 1964 Pontiac GTO marked the beginning of an era when MPH mattered much more than MPG for the Tempest models. 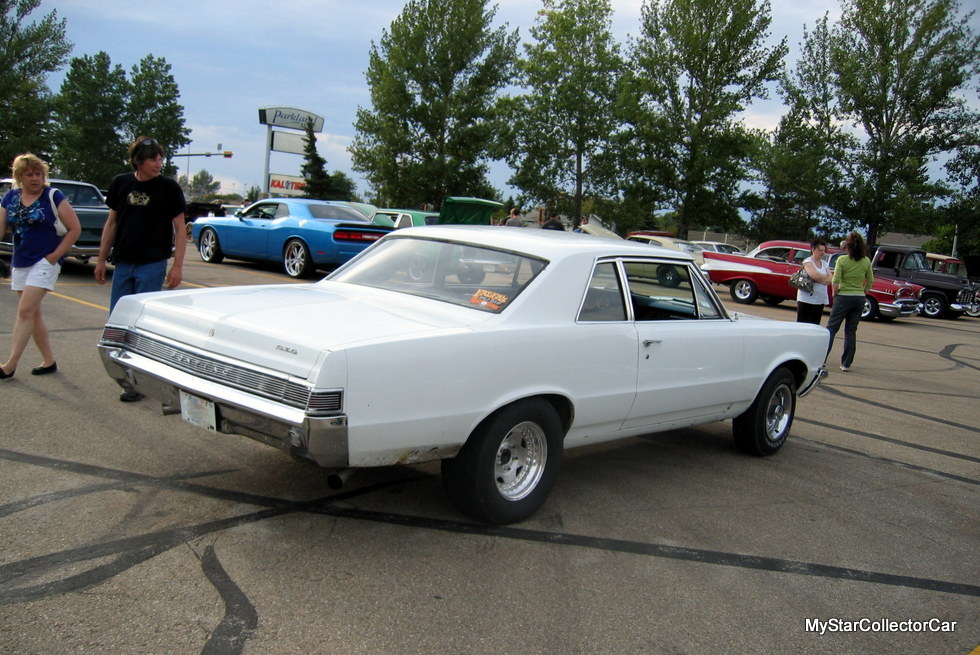 The 1965 Pontiac GTO marked the beginning of an era when style and muscle came together in one pretty package that used to be a Tempest.