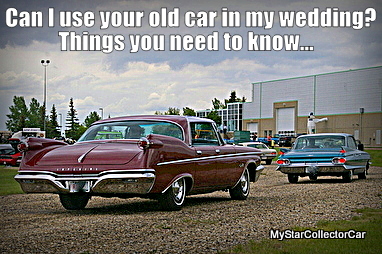 We have witnessed numerous occasions at car shows where young women are completely willing to talk to strangers.

The reason is pretty simple: she has bought the perfect bridal gown and now she wants the perfect vehicle to get her to the church on time.

Not just any vehicle, she wants something that no other bride has for her bridal party, she wants to use somebody else’s pride and joy as her set of wedding wheels on her special day. 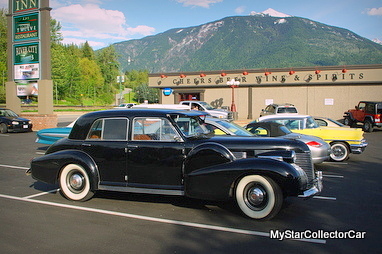 Hundreds of millions of people get married every year, but how many of them show up to the church in a classic car owned by somebody else?

The car is irrelevant in many ways to the bride-to-be.

Its strong suit is likely its color and style because the bride would not be able to tell an Imperial from a Studebaker at a car show, but one of the cars at a show will have just the right lines and shades to match her vision of the perfect wedding car. 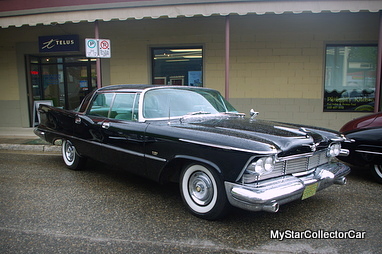 That is why she will become a temporary visitor to car shows, right up to the point where she asks a complete stranger if he would be willing to let her use his car in her wedding and also agrees to participate in her wedding as a chauffeur. 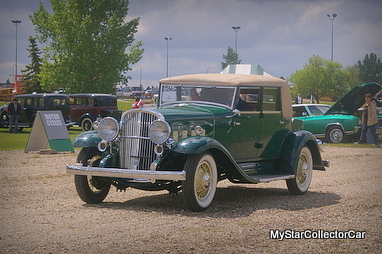 Most car guys are pretty good people and many of them would likely consider her request. However, they should also consider the risk factors involved in their involvement on her special day.

First of all, the car guy should determine whether or not he is insured for weddings because he may get a big surprise in this area. 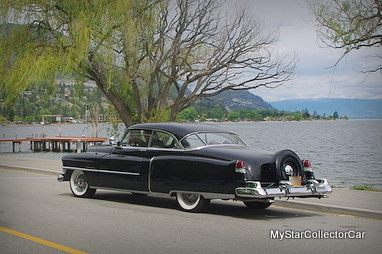 The question of financial gain for his car and his driving services may be an insurance problem if he gets into an accident while behind the wheel of his old classic because he may be considered to be an unlicensed chauffeur under wedding conditions. 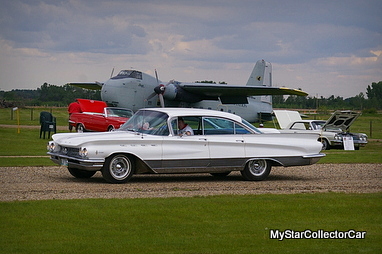 Also consider that a warm day could cause mechanical problems like vapor lock in a vintage ride and may well play a role in the reason why the bride did not get to the church on time.

It may be a funny story at the reception–or the complete emotional meltdown of a young bride-to-be when she is stuck halfway to the church three minutes before the ceremony.

Car guys also need to think about the people involved in a wedding because most are pretty young and likely have little idea about the amount of money invested in what is essentially just an old car to them. 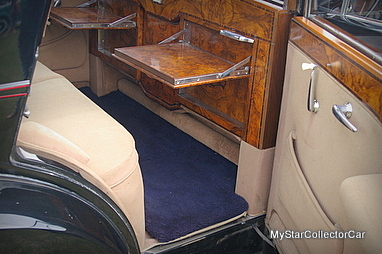 Most wedding parties have at least one or two people who like to get the festivities rolling pretty early in the day and start with breakfast eye-openers while they get warmed up for the main event.

The result can be a rebel without a clue in the car and the grim prospect of massive amounts of vomit or spilled booze in the upholstery.

The wedding party drunk in the spotlight will be moody and belligerent, thus he or she will be largely unapologetic for his or her actions in the car. 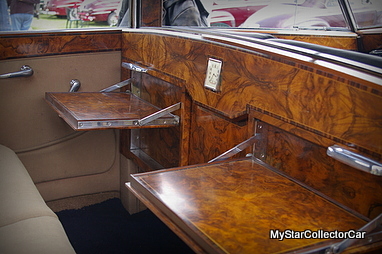 They have decided to upstage the entire ceremony with a bad display of childish behavior mixed with generous amounts of Jagermeister, a syrupy, trendy liqueur the car owner will remember very well for many months after the wedding when it blends with puke in his upholstery and clings to the fabric like grim death. 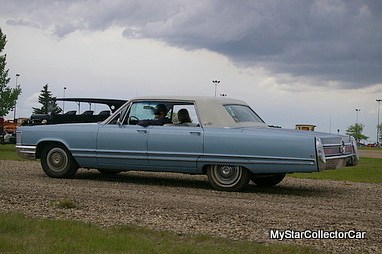 These are a few things to consider when a young woman shows an interest in your car two months before her wedding because it may not be a pleasant wedding experience for you or your beloved old car.