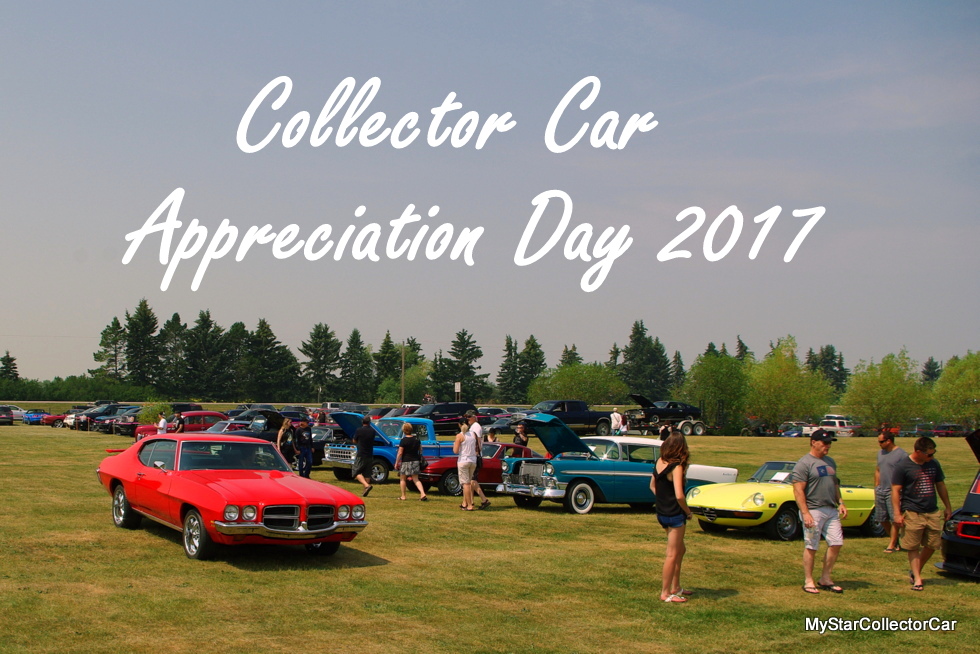 There are too many days to celebrate every year on this planet.

Most of these alleged celebrations are just a cheesy attempt to shed light on a subject that should remain in the dark because few, if any, people care about the event-outside of the handful of enthusiasts who engage in the practice.

But old cars are different. 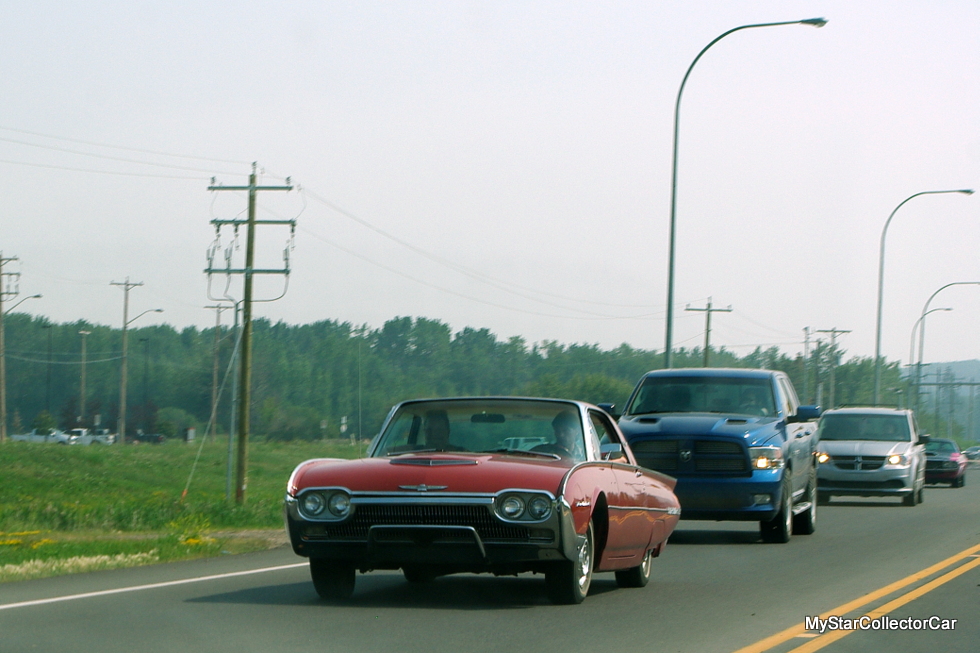 The only downside to a Collector Car Appreciation Day is that we never thought of the idea before the car guy who actually dreamed up this incredibly great idea. 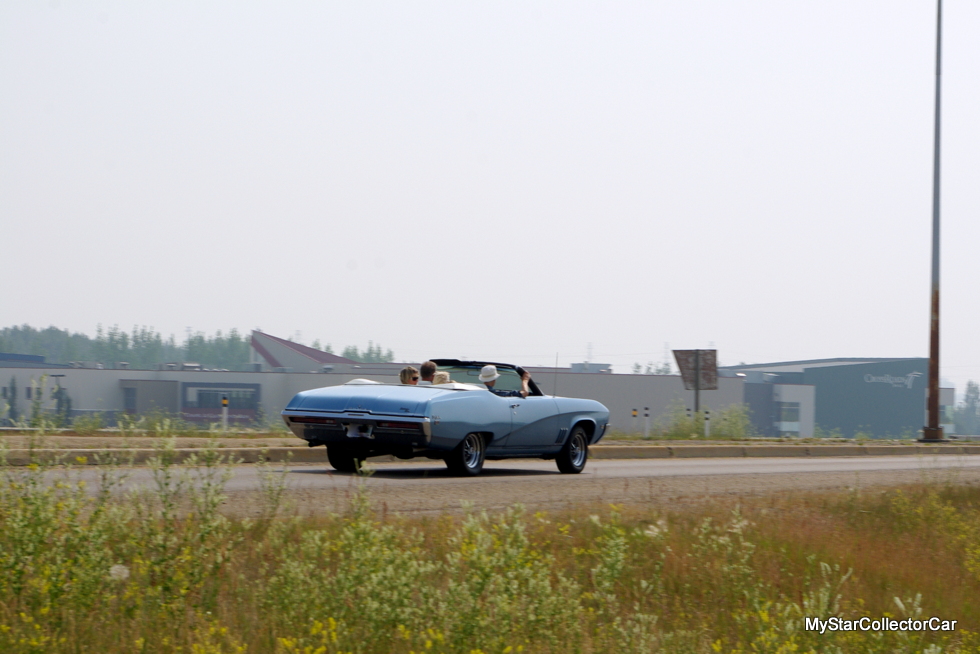 We do know that Collector Car Appreciation Day is held during the heat of summer in July every year. This event takes place during the height of car show season on annual basis, even if it does not fall on the same day every year.

“Collector car” is a highly debatable term in the opinion of MyStarCollectorCar.com. We created MSCC to honor the belief that every car of a certain age has the right to be called a collector car (or truck) in our opinion. 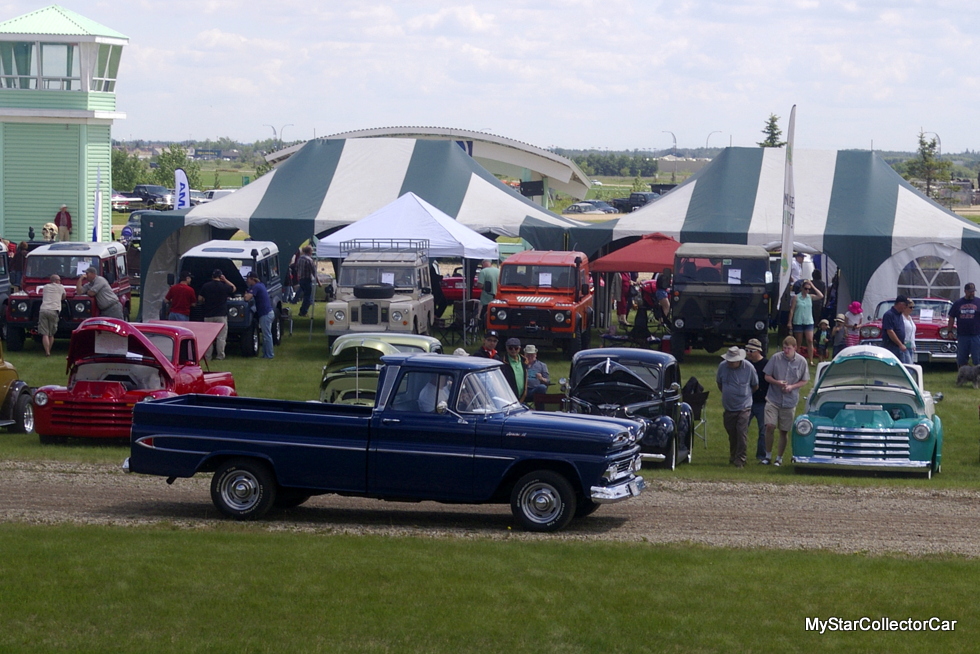 We at MSCC do not adhere to the Pebble Beach or Bonham Auction philosophy where rarity is established by the very low production numbers and very high monetary values. 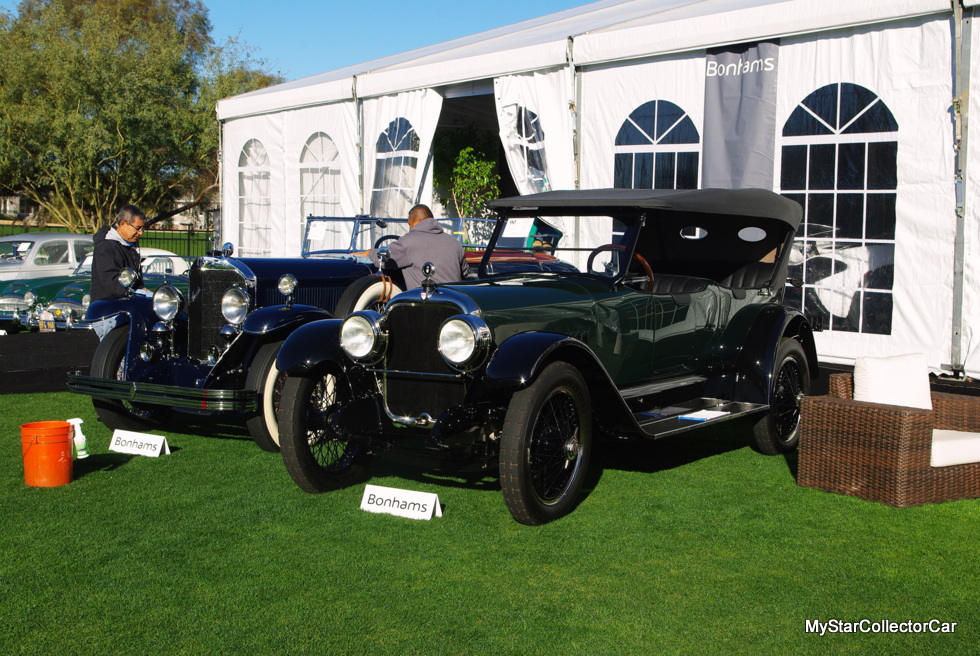 Our idea of a collector car is the lowly sedan that was the only car ever owned by a departed grandfather or father and became priceless when the late owner left behind a motorized memory chest. 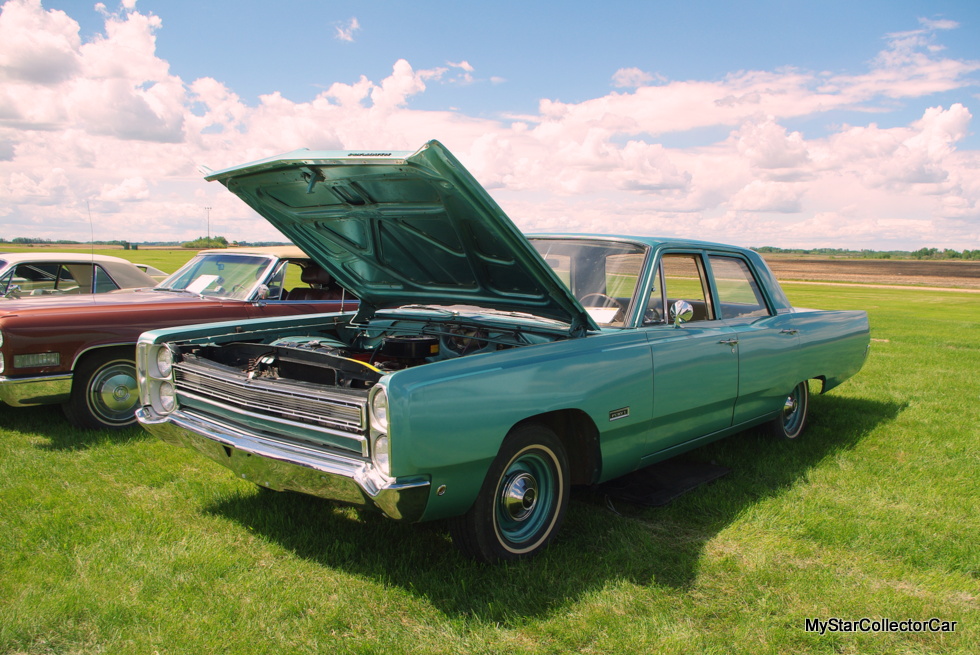 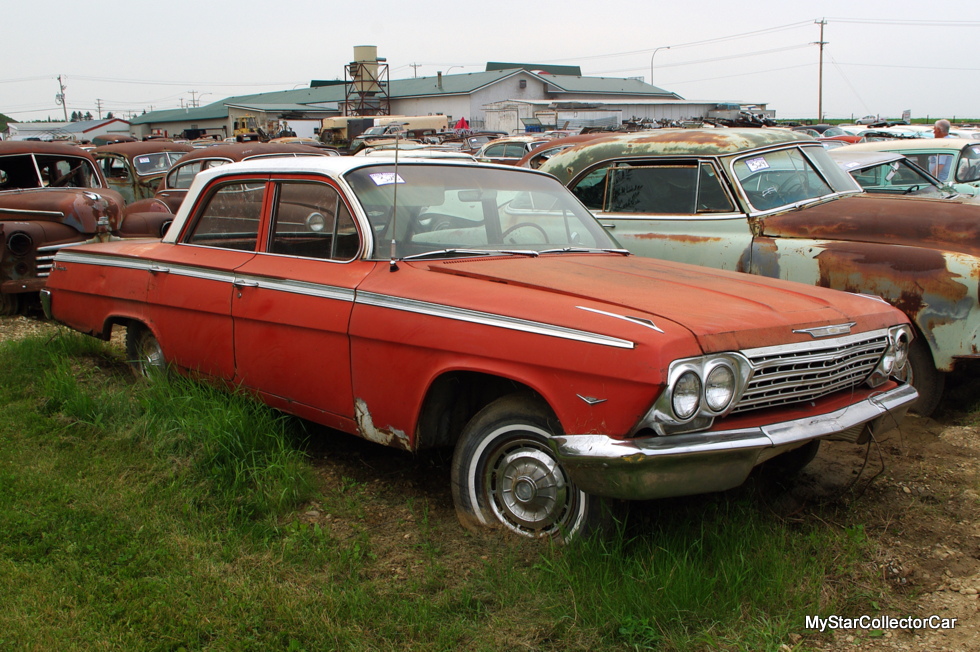 He may be able to recall the long vacations in the car with his father or grandfather behind the wheel of the car. The car was likely new and the passengers were young when the newly-designated collector car was ready for the road. 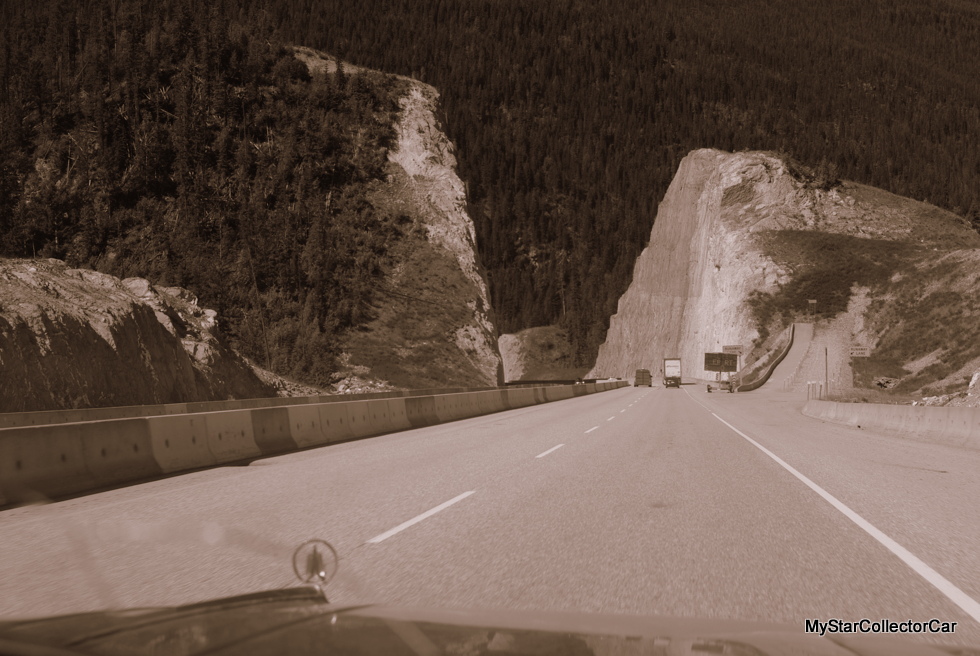 The years were likely not kind to the car because it was never intended to be a collector car when it was purchased as a brand new vehicle from the dealership. The cold hard truth is a new car in the neighborhood made it a rock star-for a day. 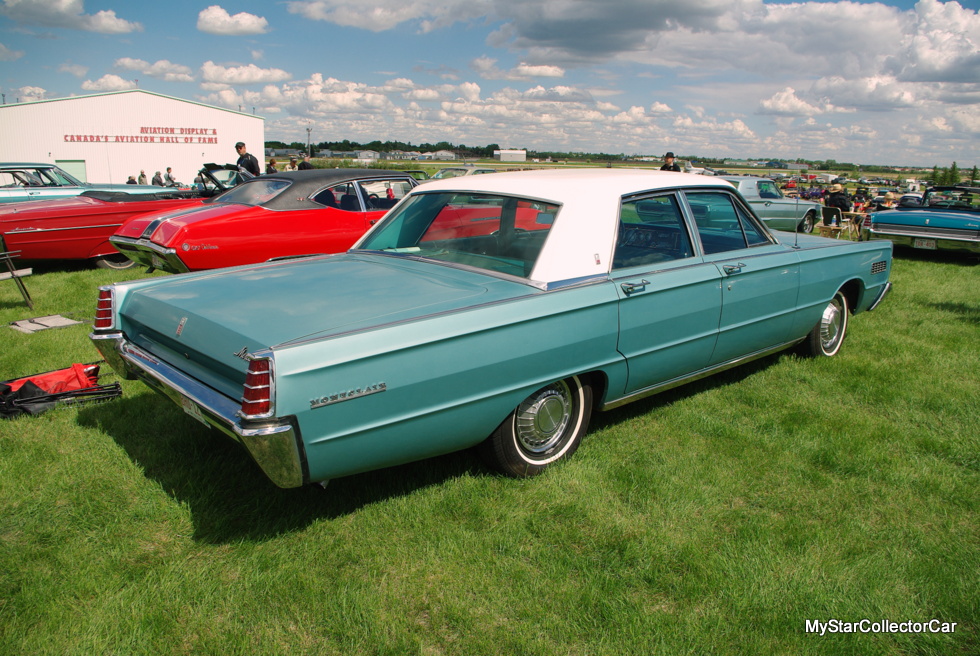 The new car was soon to be old news after the excitement quickly died in the neighborhood. The car became a mere workhorse assigned to mundane jobs like the transportation of people, kids and groceries. 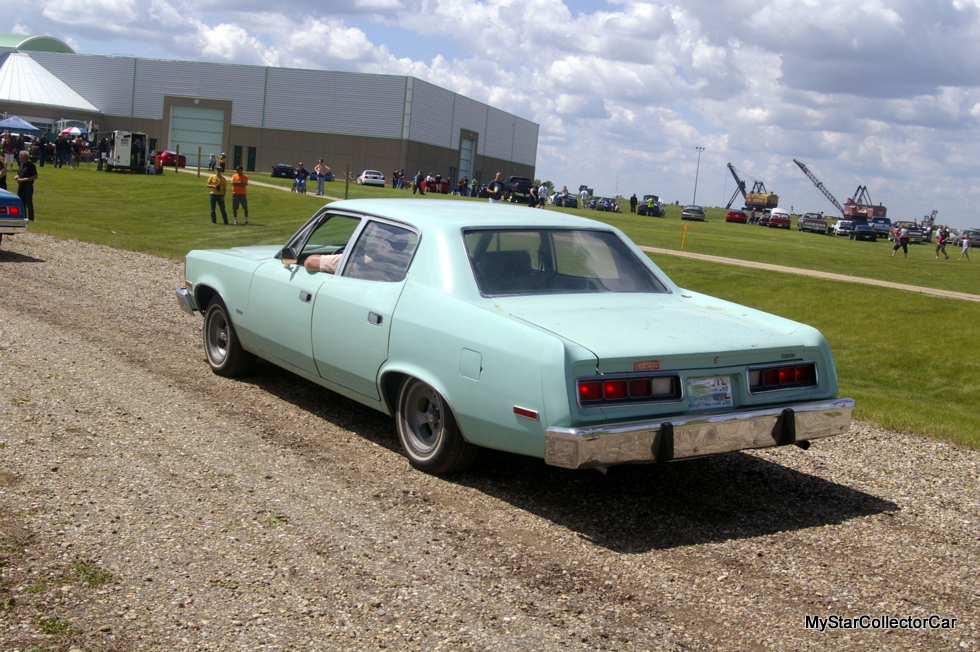 The ensuing years were not kind to the average automobile but it rebounded with an astonishing vigor if it survived past its original and now departed owners. 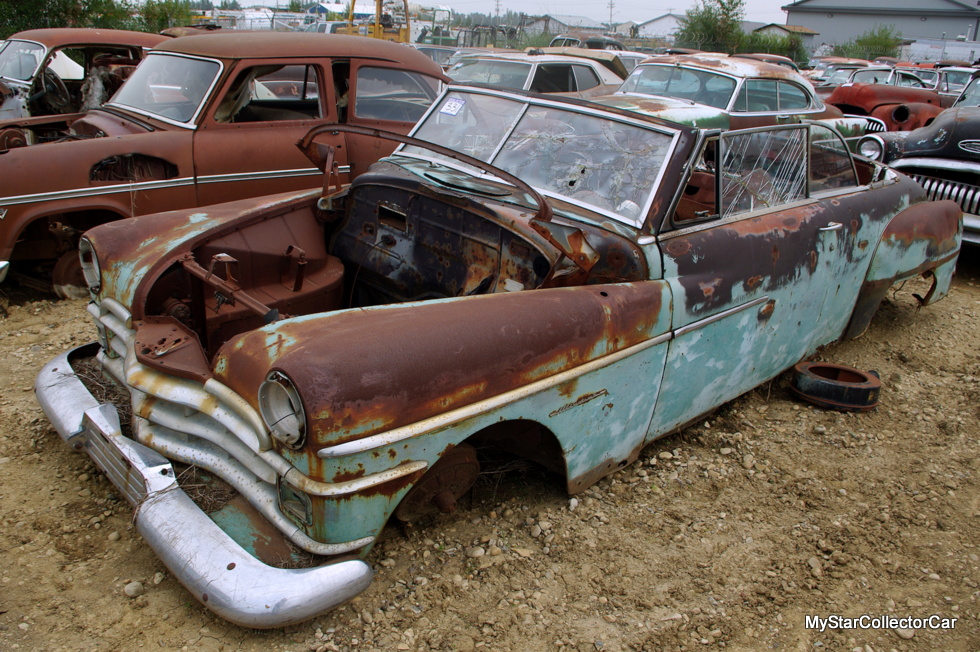