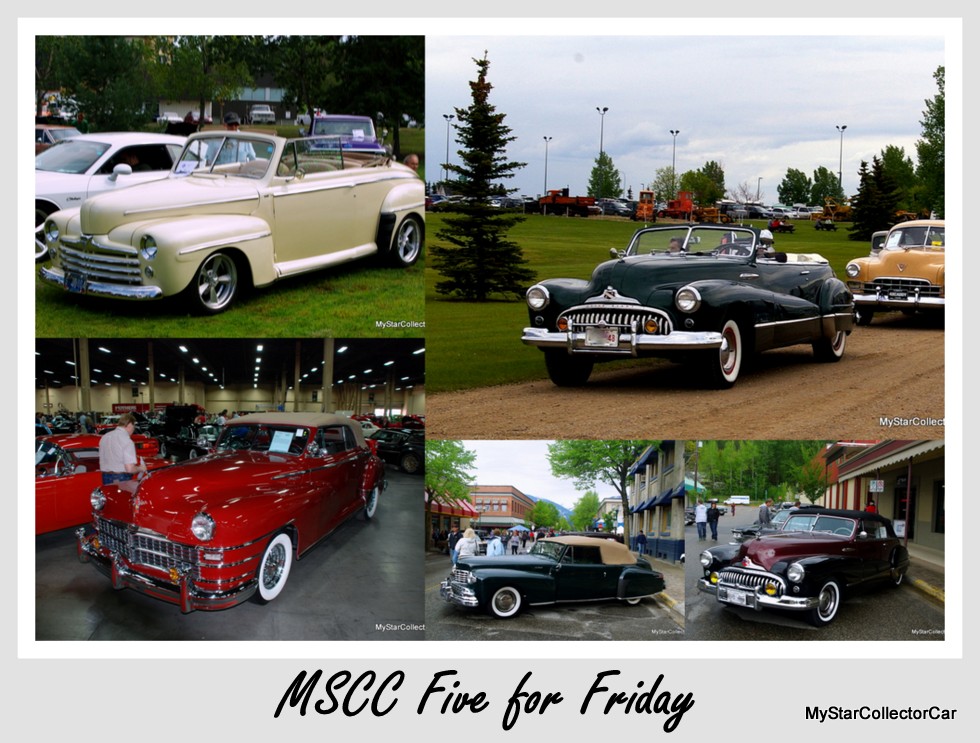 Post World War II Detroit played a big game of catch up because the factories were stuck in pre-war phase.

Nobody cared about the outdated style because every new car had a waiting list.

Most buyers wanted a sedan because this was the starting line for the Baby Boom so convertibles were rare and impractical.

You didn’t see many late 40s convertibles when they were new and you definitely don’t see them in 2018, but that doesn’t mean these roofless classics are extinct. Here are five classic post war convertibles from shows over the last few years.

This is a 1948 Buick convertible from a June, 2010 show. This baby led the parade that day for a reason—it was the only one there. You couldn’t count the number of Camaros and Mustangs at the same show. 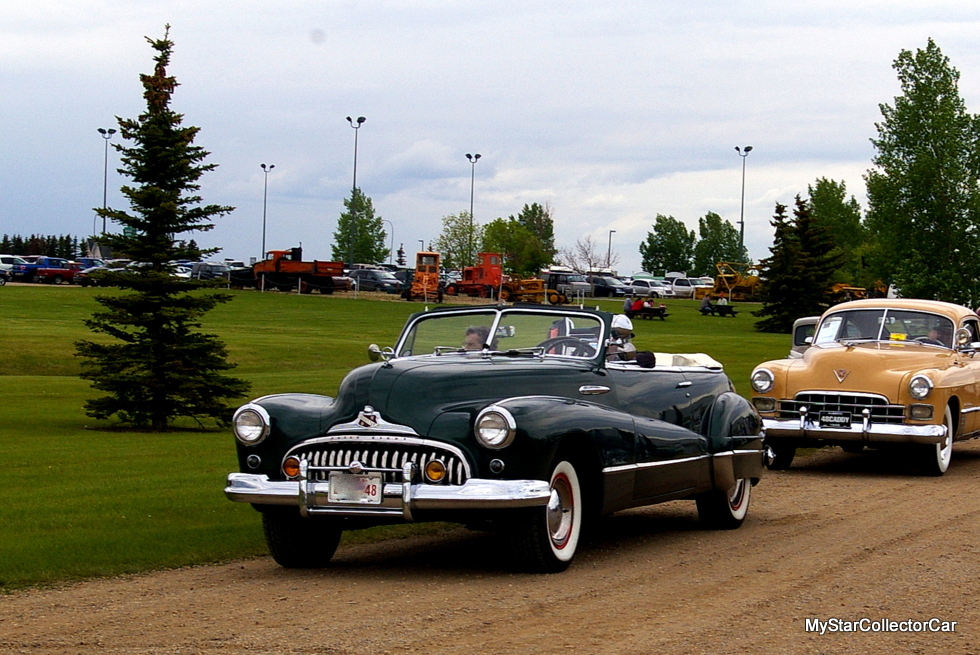 This ’47 Chrysler was at a September, 2013 auction. This was the only one there and it was a great example of a post war, high-end convertible. You sure didn’t see many of these in 1947 because every Chrysler Corporation buyer had a humble Plymouth sedan in the driveway —not a big convertible. 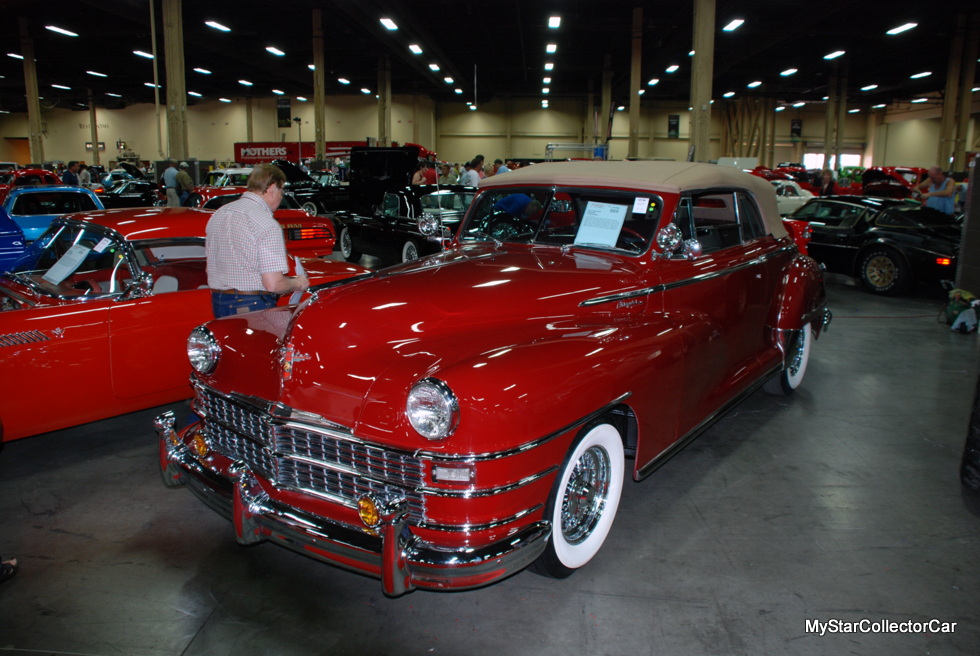 ’47 Merc convertibles were rare in 1947 and they’re about as common as a Bigfoot sighting today but this one was showcased at an August, 2014 show. It was the perfect day for a rare convertible because it was sunny and warm. 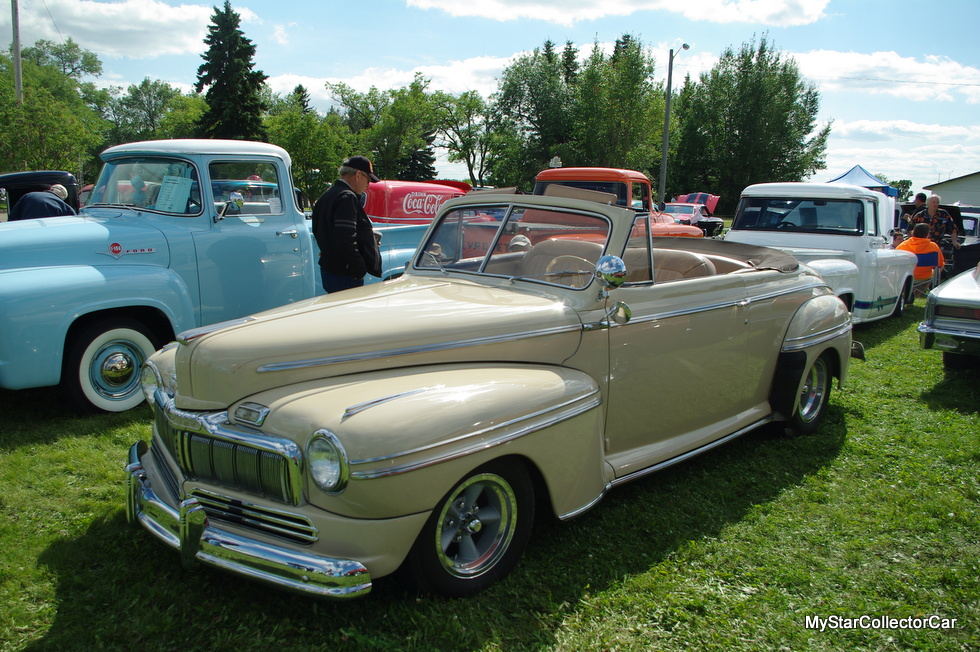 This is a 1948 Lincoln convertible. When was the last time you saw one? This classic piece of iron was at a May, 2014 car show. There plenty of original classics at this event but there was only one ’48 Lincoln Cabriolet. 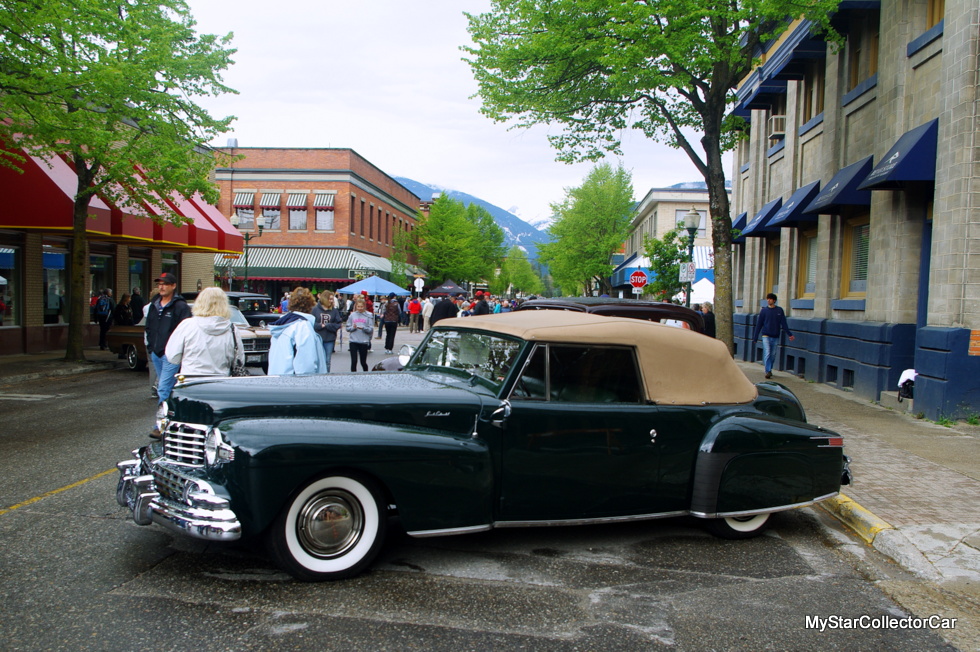 The same story held for this ’47 Buick convertible. It was also at the May, 2014 show and it was also the only one there—the narrative is the same when the topic is post war convertibles. 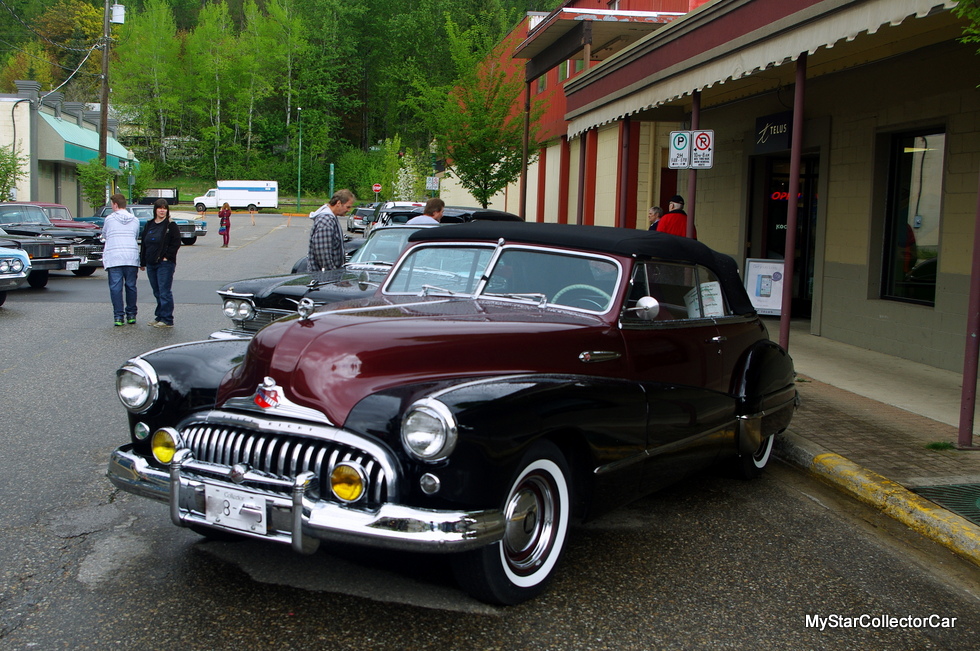 They didn’t make many convertibles after the war and you rarely see them at shows —that’s why these Five for Friday classics are in the spotlight. 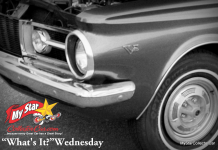 AN INSURANCE COMPANY THAT RESTORES CARS? HAGERTY INSURANCE WALKS THE WALK IN THE CAR HOBBY