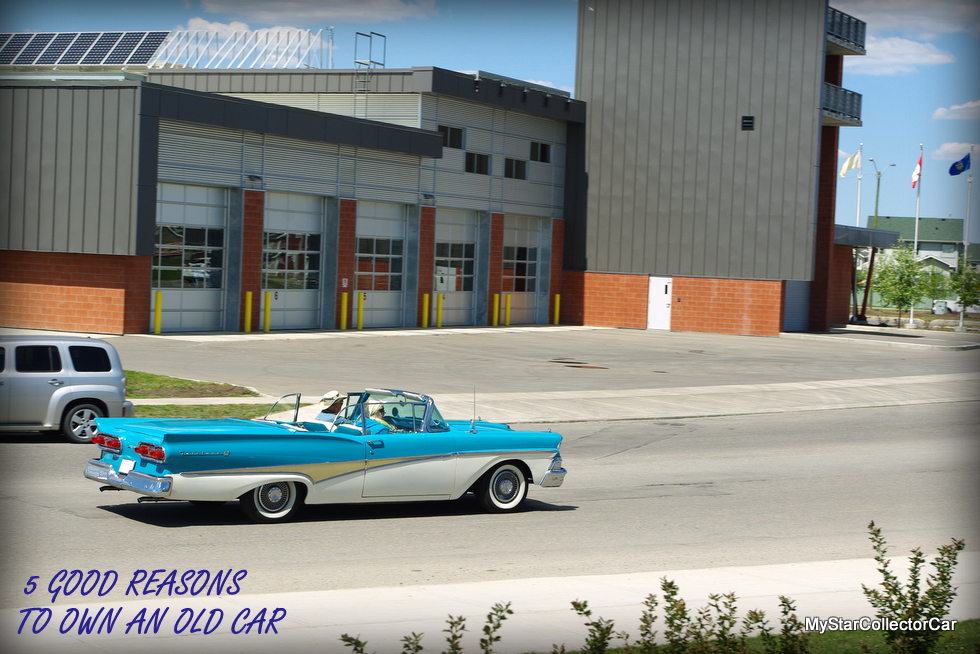 There are more than five good reasons to own an old car but MSCC decided to focus on some reasons that come to mind more often than others.

One: People will like you better when you own an old car. Sure you could get a cute puppy but eventually the cute puppy will turn into a not-so-cute adult mutt and people will not be attracted to the older version of your dog. 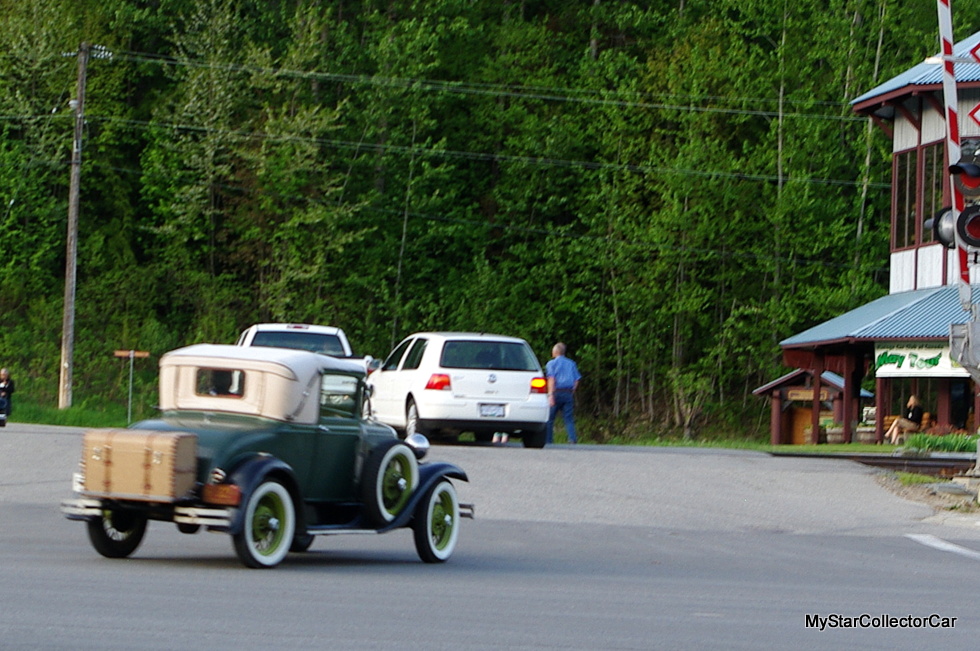 On the other hand, an old car gets more public approval as it gets older because it has gotten unique because of its outdated style. People will show their approval by smiling, waving, honking, or giving a thumbs-up to old car owners when they are on the road. 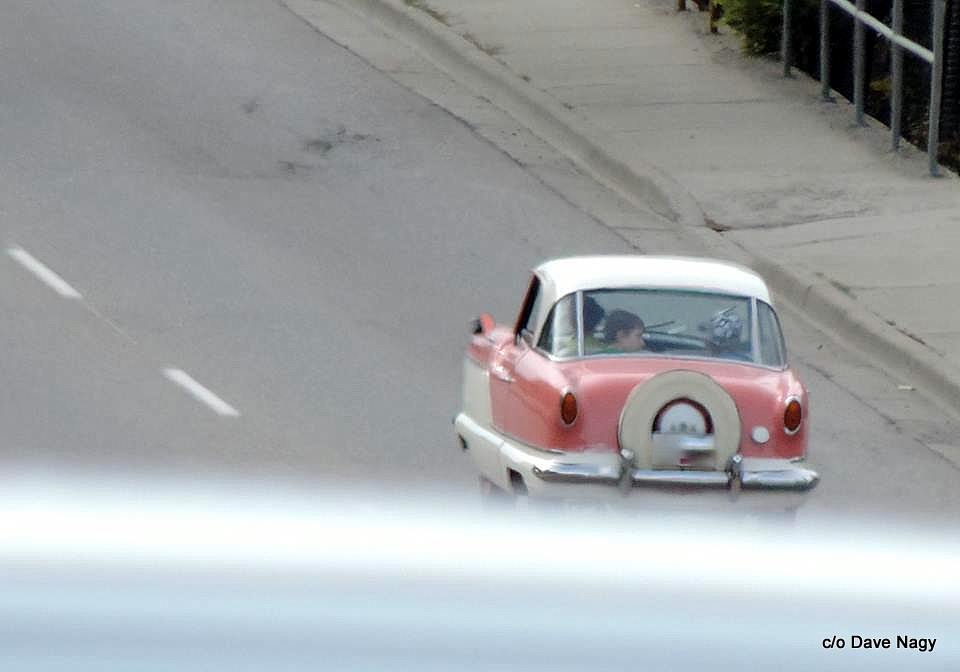 This kind of massive public acceptance is a common occurrence for old car owners.

Two: An old car will make you much cooler than you might actually be in reality. An old car signals that you march to the beat of your own drum and are a leader-not a follower. The rule of cool apples even more to car guys or girls who own vintage cars that are less famous than typical choices and not common at car shows. 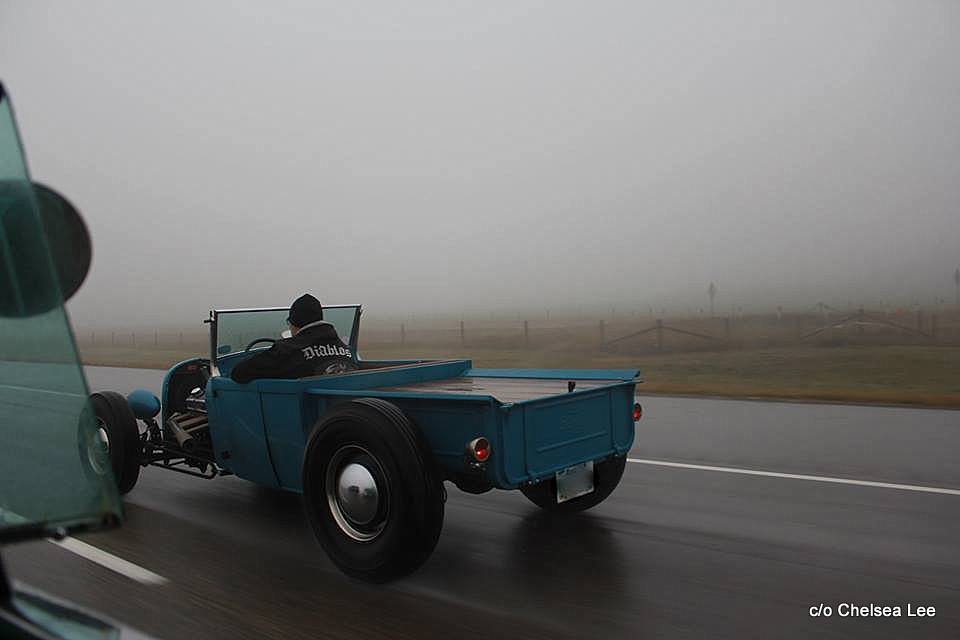 The world loves rebels and an old car will give you a fighting chance to seem more like Steve McQueen and less like George Costanza in the eyes of the public. 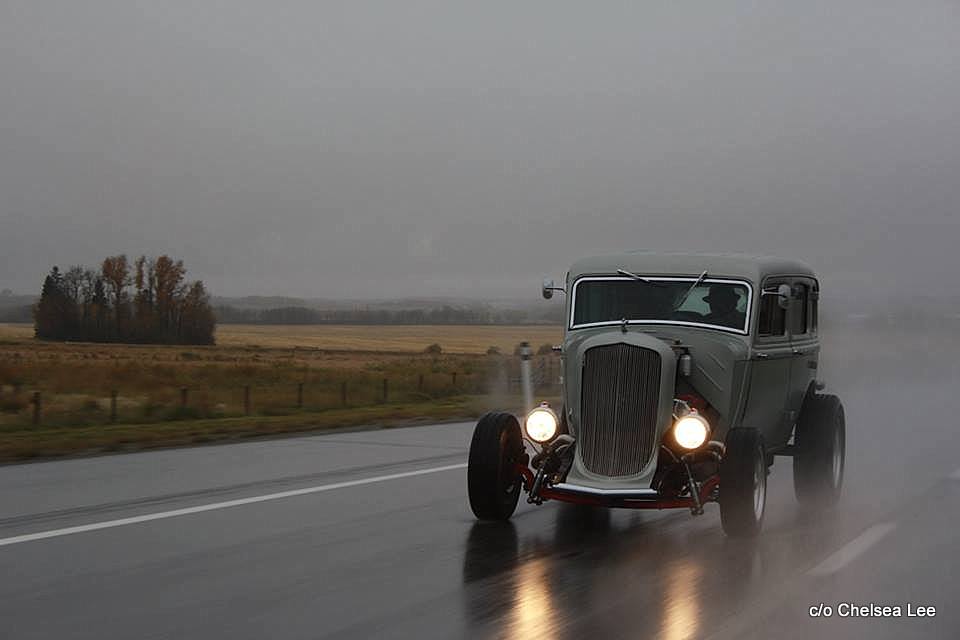 Three: An old car will build your character. Nothing is certain with old cars-except the strong possibility of uncertainty when you own one. You will have adventures with an old car and most will leave you stranded on the side of a road at some point. 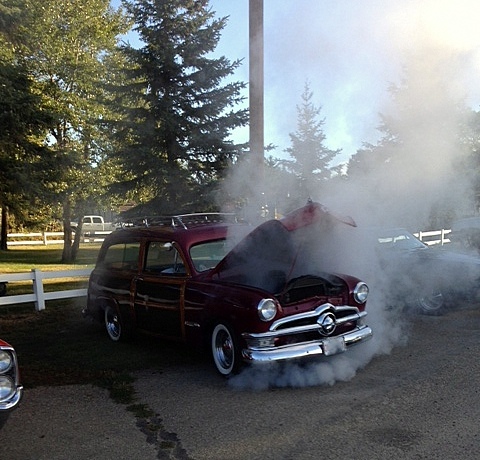 An old car will test your patience and ability to solve problems that will inevitably arise when you own a classic. The problem may be something as simple as vapor lock or as complicated as a piston blown through a cylinder wall. 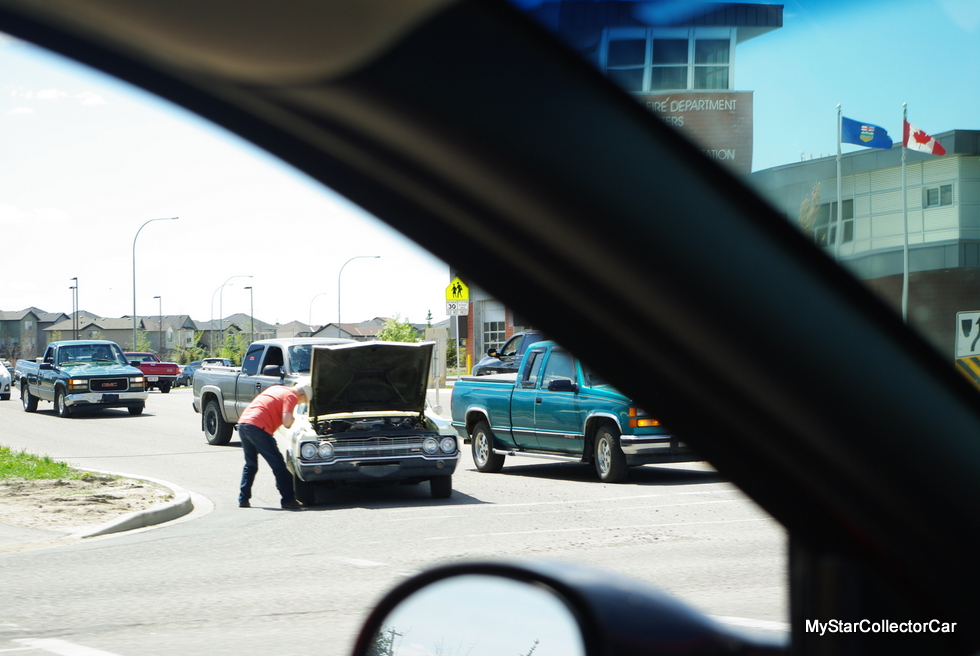 Your ability to MacGyver the problem with duct tape, a pair of pliers, and a generous dollop of creativity will make you a better person.

Four: Winters are long. An old car will keep you occupied through the long winter months because you will either be building them or fixing them after a summer of use with too many adventures like the ones listed in Point Three-the ones that presumably built your character. 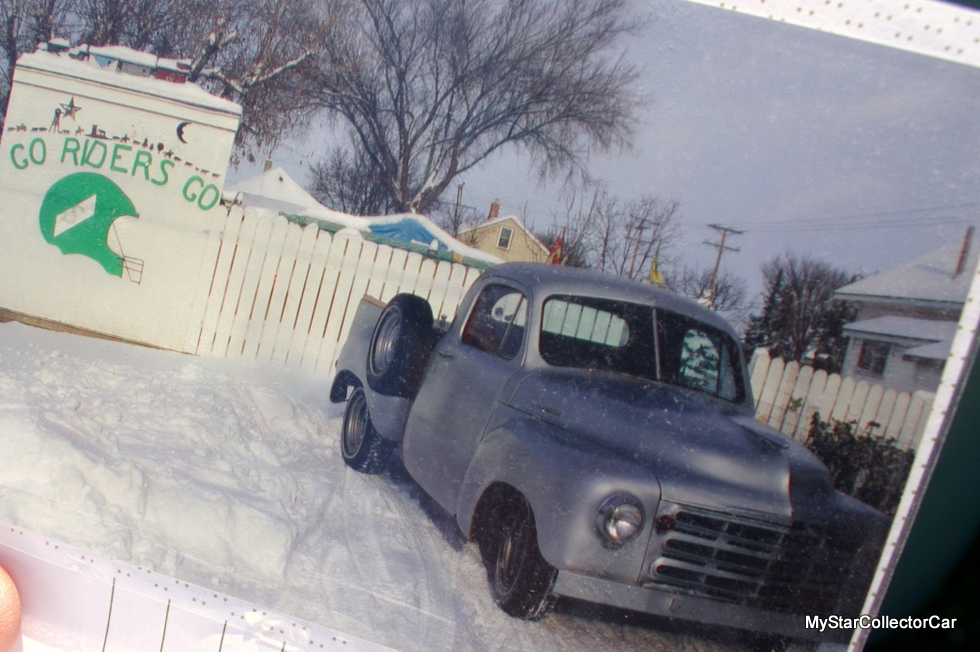 The long winters give car guys plenty of time to set summer goals that include time behind the wheel and not under the hood of their old cars. Plus they will believe that winters are actually too short because few car projects are ever completed on time. Just ask any seasoned car guy. 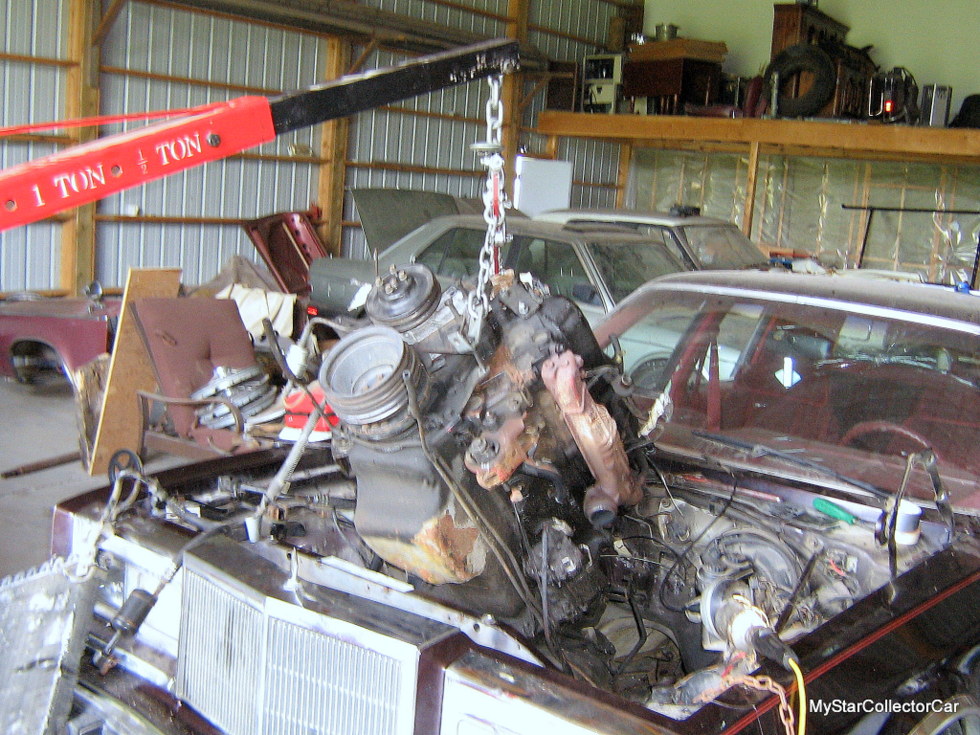 Five: An old car will save your marriage. Most car guys have a modest amount of money to invest in the car hobby so they tackle the projects themselves to cut costs. They donate all their spare time and extra cash to the car project so they have no time or money to chase romance outside of their marriage. 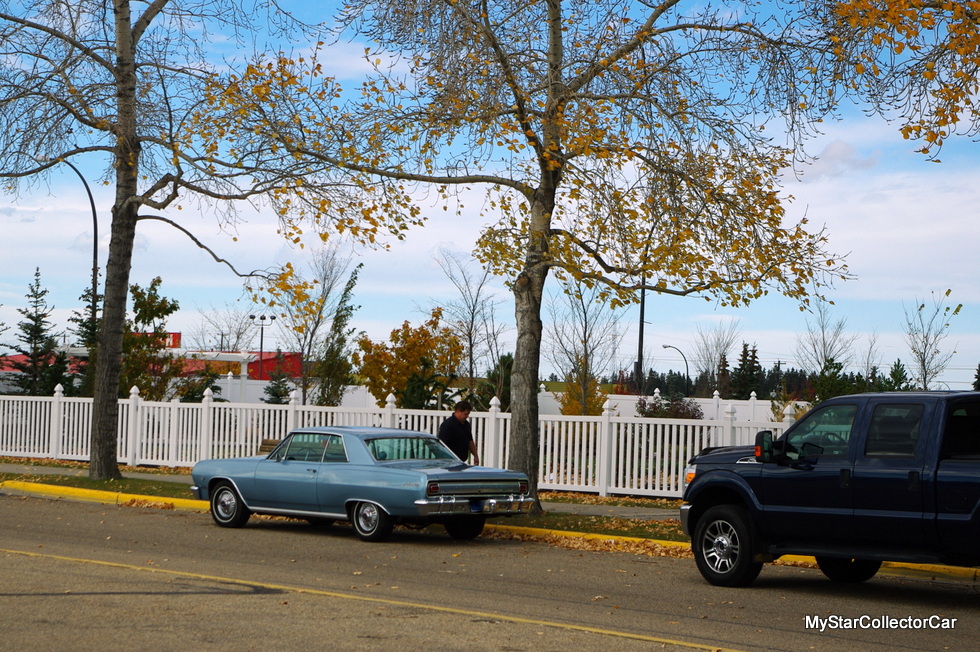 For the average car guy, there is no time or money for strip clubs, night clubs or any other place where marital vows may be seriously tested by booze mixed with opportunity. Old cars are expensive, but they are still cheaper than a good divorce lawyer. 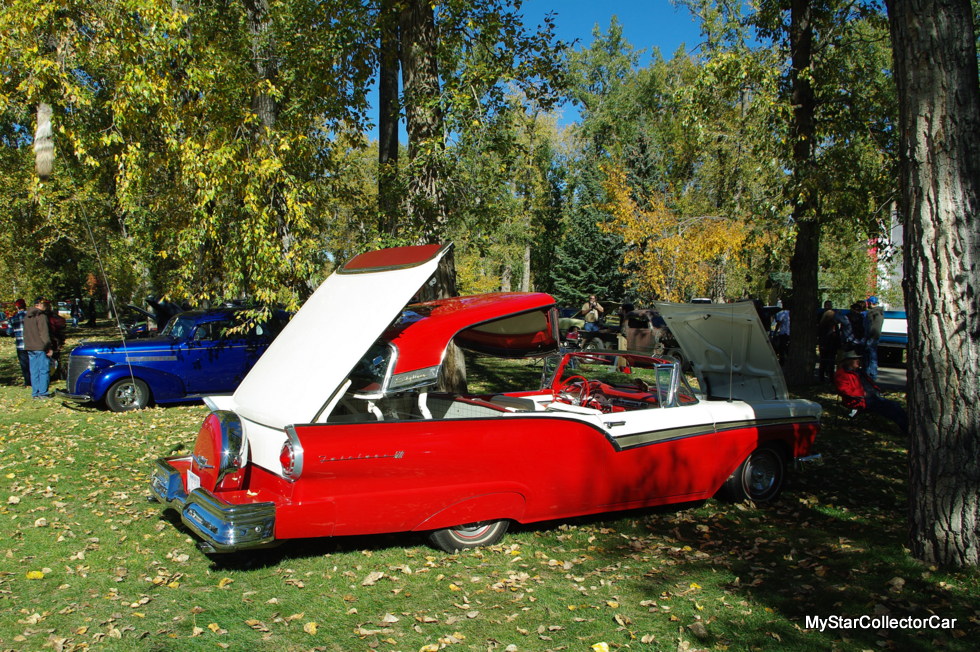 There are many other good reasons to own an old car and we will discuss some of them in a future MSCC article.

WHEN TWO WHEELS JOIN FOUR WHEELS FOR A GREAT CAUSE

HOW HIPPIES HURT THE CAR HOBBY