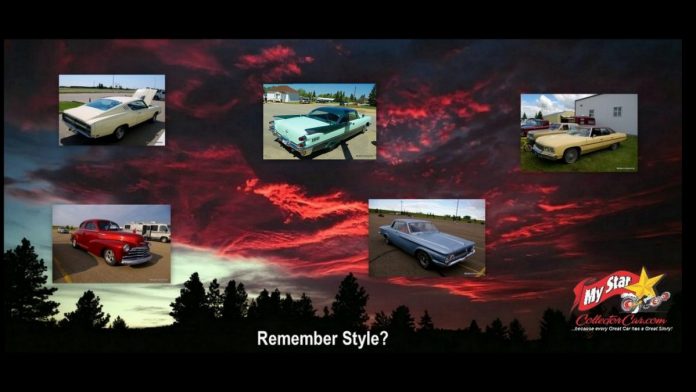 Today’s cars are arguably the most generic batch of uninteresting, soulless clones that ever clogged up a freeway or city street.

It’s like every car builder in the world decided to pay one guy to design their cars–the term ‘cookie-cutter’ sameness doesn’t even come close to describing these dark ages in automotive style.

There was no mistaking a car like a 1959 Dodge Custom Royal. Bear in mind, this car was built during an era that produced massive, over the top cars like the ’59 Caddy; the ’59 Olds and the ’59 Lincoln. That’s like having an island with 3000 lighthouses and picking the brightest light on the shore.

The ’59 Custom Royal wasn’t the only bright light on the beach, but there was never any doubt what it was in 1959–try saying the same thing about your 2021 Hyundai when you park it in the middle of 600 other cars.

How many times have you tried your key in the door of a white Toyota SUV–even though you own a white VW SUV? Trust me–that would never happen in 1962. The lesson here is that they (new cars) simply aren’t that much different…or interesting.

The late 1940s were as close to generic as cars got–thanks to World War II grinding production to a halt. Despite that interlude in development, you can still identify a 1948 Chevy. There’s a slight overlap between a ’48 Chev and a ’48 Ford or ’48 Dodge, but the ’48 Chev grille, trim and roofline will always tell you what it is.

You can throw all the rocks you want at the smog era 70s cars, but they carried on the tradition of distinctive style. 1976 carried a lot of baggage in terms of choked-off performance, but Detroit went all-in with style. Full-sized cars were barges, but there was no confusing a ’76 Caprice with a ’76 Mercury or ’76 Imperial.

Bigger cars disappeared the day the last Ford Crown Victoria rolled off the line, but if they still existed, they’d all look the same because 1976 was a long time ago.

The last example goes back to the late 1960s. Muscle cars peaked at the end of the Swinging Sixties, so a fair comparison starts with a 1969 Ford Torino Cobra Jet. If you confuse a ’69 Torino with a ’69 Charger or ’69 Chevelle, it’s time to put down the beer…or bong.

These examples point to an era when style was Job One. You could be a cynic and condemn Detroit for its blatant strategy to make your car look obsolete in two years–or you could applaud them for building cars with distinctive style.

You be the judge. 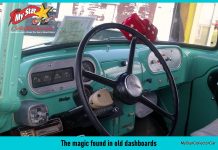 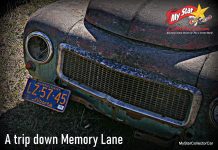 MSCC JANUARY 3 FIVE FOR FRIDAY: FIVE CAR FACES THAT ONLY...