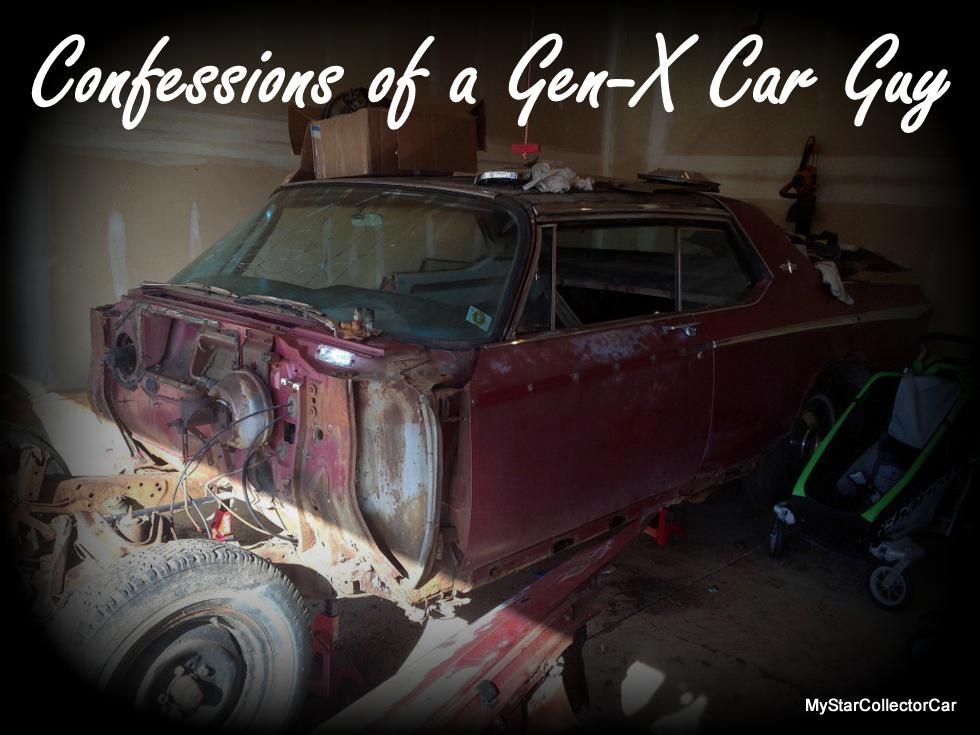 I work in tech.

Specifically I work in software development and end-user support.

I’m not the guy who gets you a new monitor and keyboard after you angrily throw one through the other because your computer froze. But I might be the reason your computer froze in the first place. Or at least, some part of that reason. That’s what I do for a living.

In my private life, away from work, I’m a car guy. I work on cars, mostly old cars. I buy and sell cars. I watch car shows on TV and online (the online ones are better). 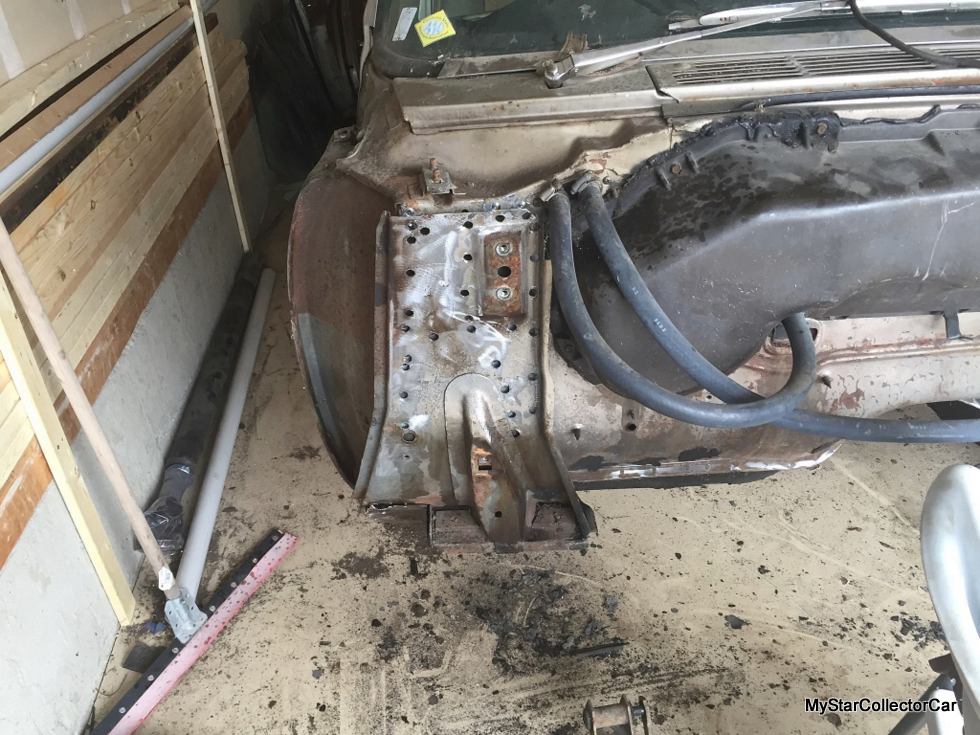 I’ve figured out over the last ten years of my career that these two things are incongruent. I can’t have car conversations with my co-workers. Or at least ones that don’t end in baffled looks and general confusion. 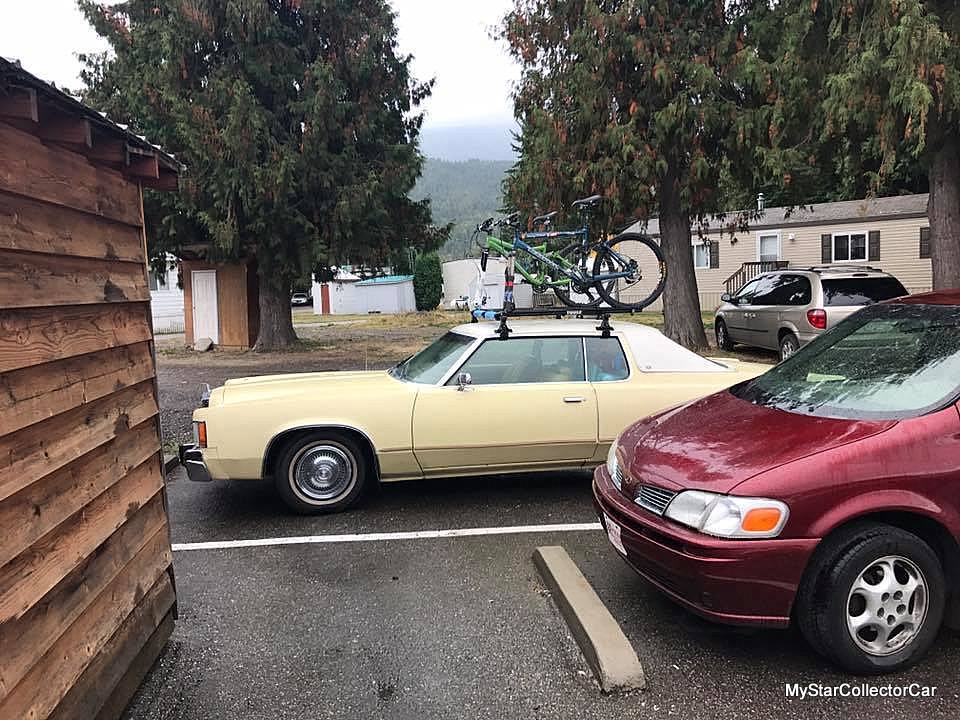 Me: “Oh… not much… on Saturday I drove 100kms out of town with a U-Haul car trailer to pull a 1963 Dodge four-door sedan out of a farmer’s field because I needed some parts off of it for my ‘64 Chrysler New Yorker 2-door hardtop project. On Sunday I spent most of the day trying to find four tires that would hold air so I could get it off the trailer… How about you?” 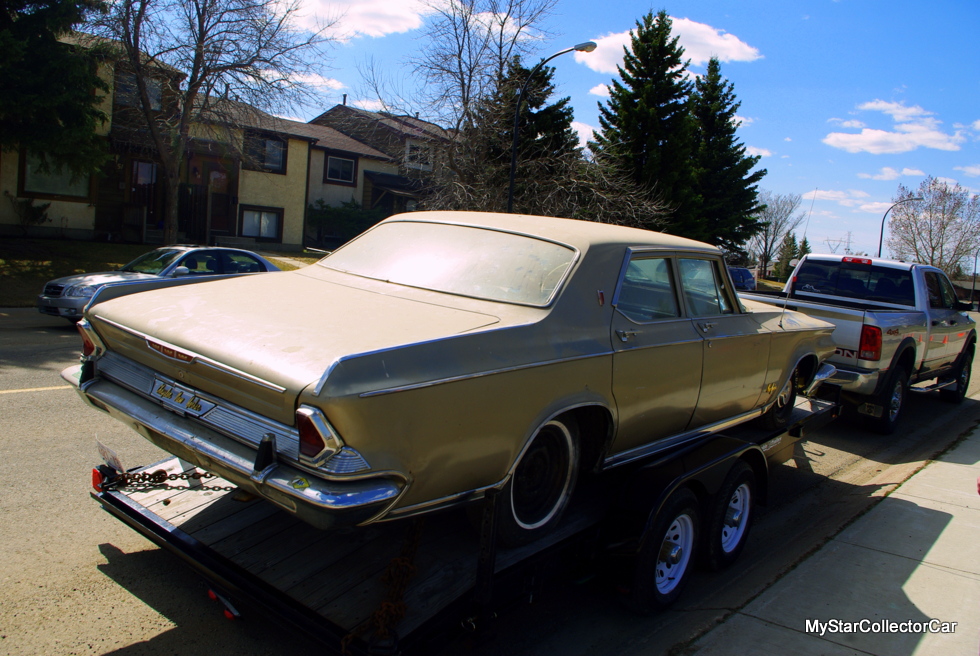 Co-worker: “Ah… OK…so we had some friends over for a couples board game night Saturday and on Sunday we went to Ikea…”

I’ve stopped having these conversations. Having too many of them causes really awkward other conversations where coworkers think I’m interested in the new Hyundai Santa Fe they bought on the weekend or want to help diagnose what might be wrong with their Corolla. These cars have about as much interest to me as talking about what brand dishwasher you have. They are not cars. They are appliances that your wife picked out – they just happen to live in your driveway. 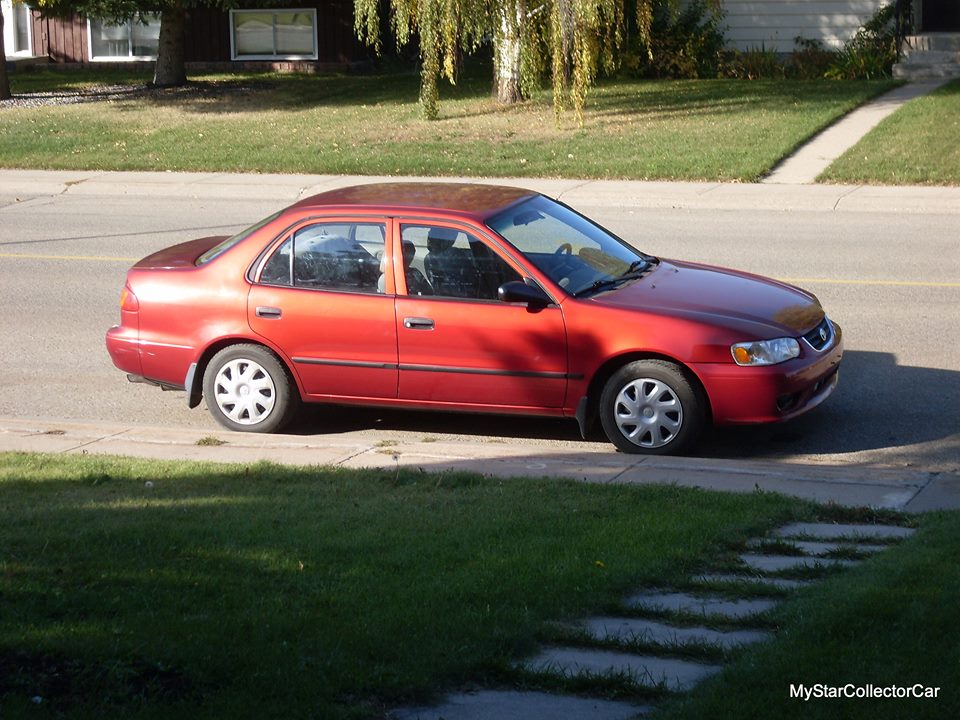 Car guys in my age group (I’m thirty-eight) have become a strange subculture. We are slightly more accepted generally than men with ponytails but still viewed with a lot of suspicion. I have no expectation that anyone in my work-sphere or demographic is going to have any interest in working on or talking about working on cars beyond the cost of snow tires. I have accepted it and just leave the two worlds apart.

It doesn’t look like it’s getting any better either. The kids in my neighbourhood, upon turning 16, and getting their driver’s license (if they even bother to get their driver’s license), are presented by their parents with the standard issue four-year-old Toyota RAV4. This may seem like a gross generalization. I’ll admit it’s gross but it’s very much true. 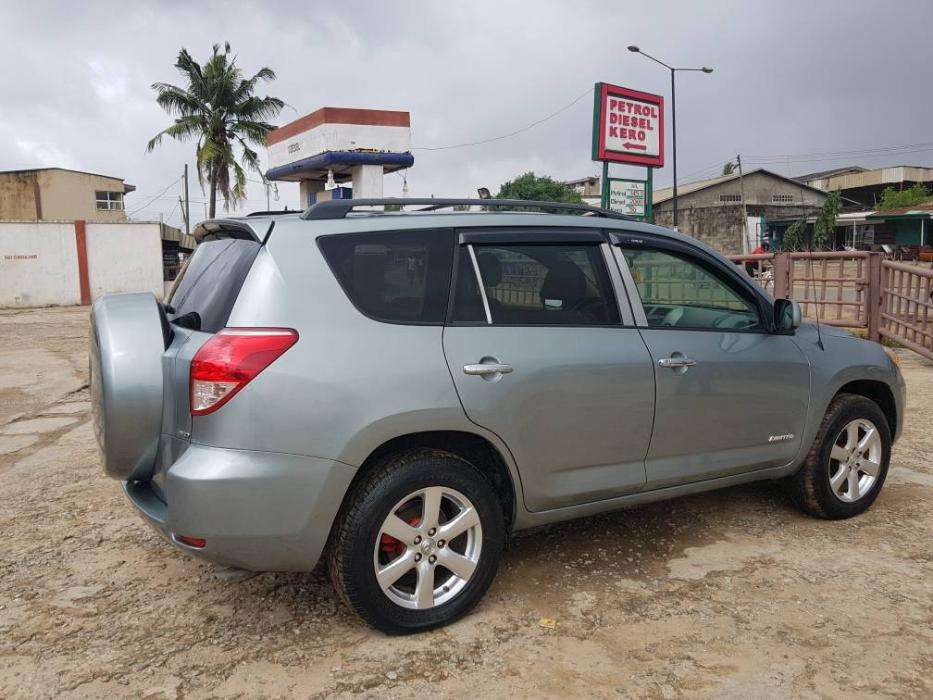 On my sixteenth birthday I got no car. For my birthday my parents paid for my driver’s ed course (although it was from driver’s education company that specialized in Class 1-3 licenses, Class 5 was more of an afterthought). After I got my license I hardly got access to my parent’s car unless they needed me to pick up something – like one of my siblings.

My first car was 1976 Cadillac Seville that I bought out of the classified ads in the local paper for $300, at age 16, shortly after earning my license. The guy wanted $900. I talked him down to $300. It was pretty beat-up and worn out but it was mine and that’s all that mattered to me. 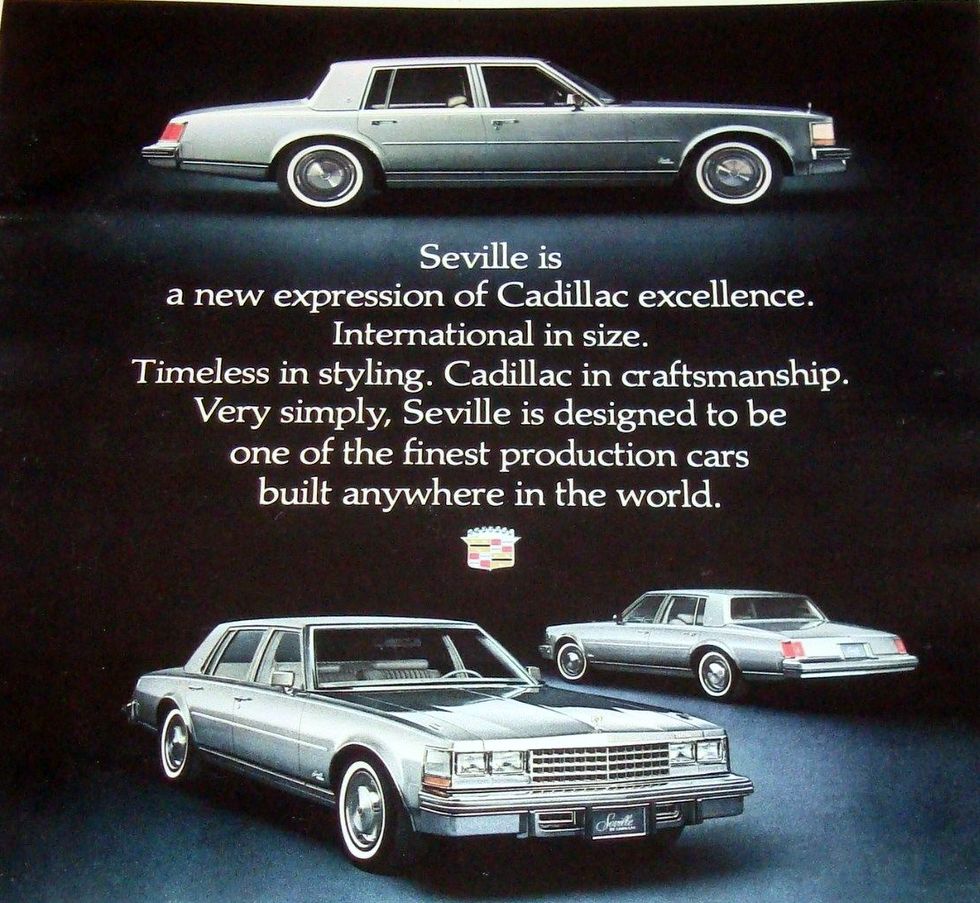 Because all I could afford at the beginning of my driving years were these bombed-out relics I learned how they worked. And after awhile I knew how to fix them. Eventually I got better at keeping them on the road – both mechanically and driving skills-wise. Driving old rear-wheel drive cars with old tires – in the winter teaches you to be a better driver – and to leave space! 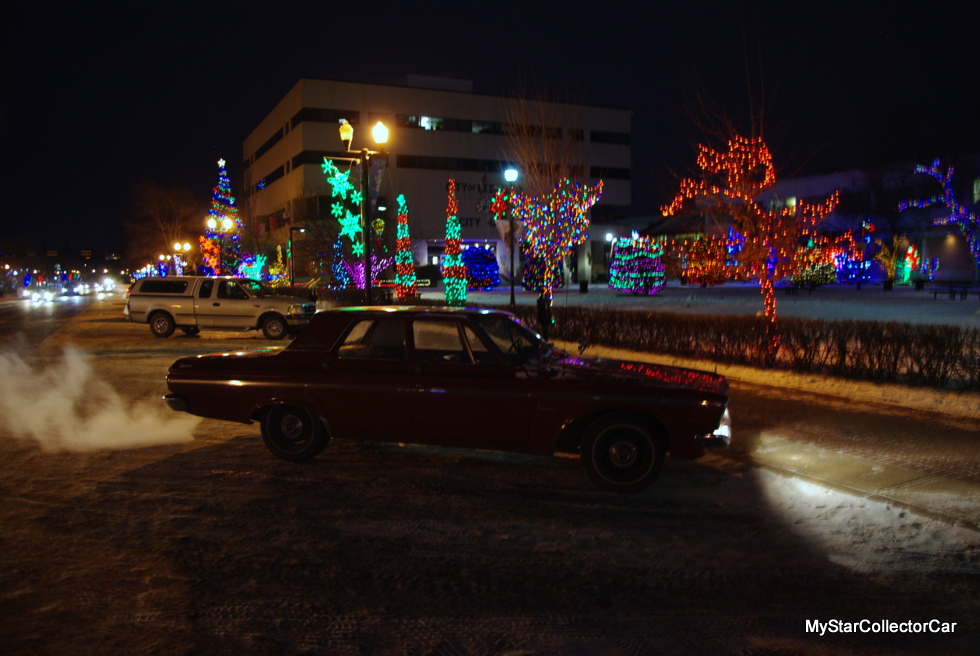 My wife is part of the Rav4 at sixteen generation and until we bought a front-wheel-drive minivan she’d never not had an all-wheel drive.To this day I’ve never owned an all-wheel drive and I currently have six cars! She had also has never changed a tire and can’t drive a stick. I don’t want to pick on my wife but I almost didn’t marry her after finding all this out. I had to do some real soul searching. She likes driving our ‘77 Chrysler around but I only let her in the summer as handing a person with this vehicular resume a rear-wheel drive in the winter would be like handing my two-year-old a steak knife. 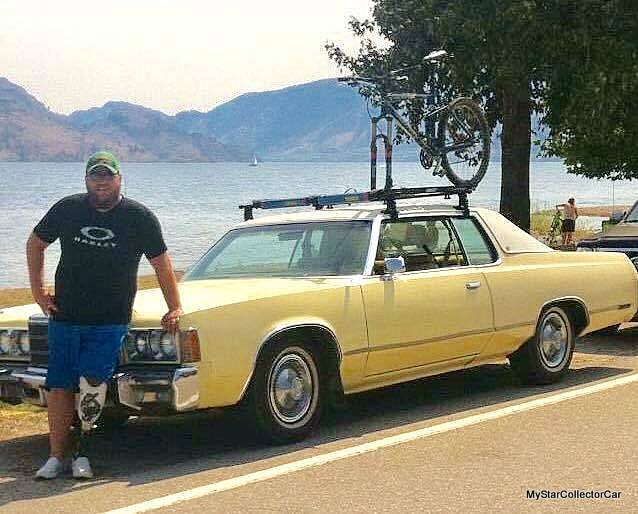 It’s my goal as a parent to have all three of my children driving a stick and changing tires before they get their licenses. I don’t want to perpetuate this cycle of drivers with less skills and knowledge needing cars that are more complex, disposable and generally uninteresting to keep our roads safe and driving a pleasure and not an experience akin to using the microwave.

I‘ll let that be my legacy as a car guy.

FEBRUARY 2015 FALLEN STARS: THE BEGINNING, MIDDLE AND END IN LIFE