There was an ancient time when many of us got our musical inspiration over a cheap car radio because we spent plenty of time in cars.

We did not socialize via the ‘Net because computers were essentially a dark force of evil that Captain James T Kirk battled on a regular basis.

Nope, we socialized via rotary dial phones and cars when we were old enough to drive, or had buddies who had cars.

Cars got us where we wanted to go-even if we had no particular place to go when we were kids. We just wanted out of the house beyond the tight reins of parental control and cars were our ticket to freedom when we were young.

Our constant companion was the radio and we developed strong ties to the music we heard in our youth.

The music with the strongest impact on our entire lives was the music from our youth, during the period when hormones and the volume control on the radio were both set on maximum.

We had our favorite songs and bands in our younger years and they can still stir our long dormant inner teenager every time we hear them. The question we pose today is what era had the best radio music? 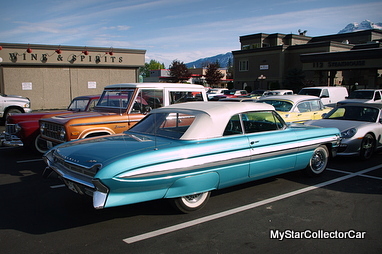 Clearly a case could be made for the 50s because Elvis and his musical peers woke up that decade with early rock and roll. 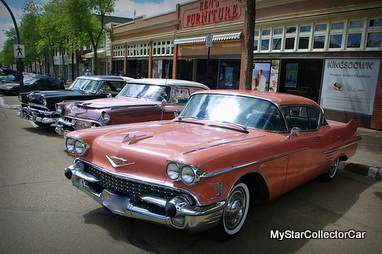 This bold new 50s music was born to stir the teenage soul and rebels without a cause were on the street in lead sleds, hot rods- actually anything with four wheels and a radio. 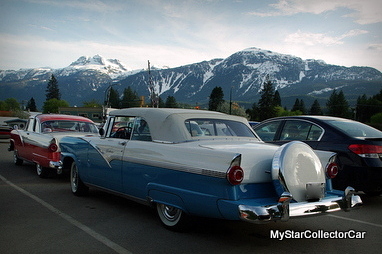 The car radio dial was set to hear Jerry Lee, Buddy, Fats, Little Richard and any other early rock rollers who made parents cringe in the late 50s.

The radio influence did not diminish with the youth of the 60s. The decade began with the last days of early rock and roll, caught a wave with the surf punk sound of the Beach Boys, withstood another British Invasion, and then got edgy, raw and psychedelic as the 60s ended its eventful run. 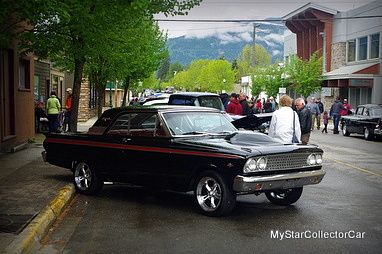 Virtually all of the turbulence of this controversial decade was recorded, produced a large musical footprint, and was heard over a car radio. 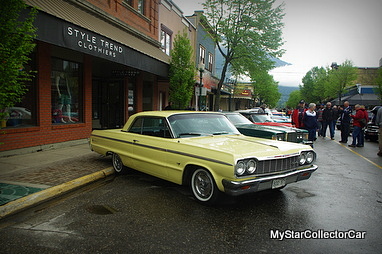 The 70s was a mixed bag of musical styles that started with a 60s hangover sound and ended with a soul-crushing disco sound. 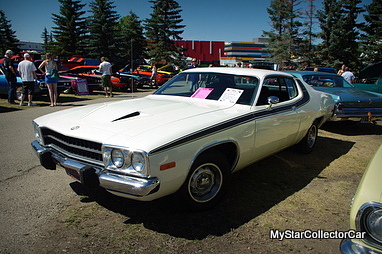 Sandwiched in between were folkies, glam-rock bands and pop-friendly artists like Fleetwood Mac 2.0 with Stevie Nicks on 70s car radios.

The radio was still king in cars, but now the bandwidth stage was shared between AM Top 40 and FM album rock. Partridge Family on AM, Pink Floyd on FM, with a large musical no-man’s land in between.

Stereo systems got more amped up literally, while cassette and 8-track players made music in a car more personal for the driver.

Most of the passengers got tired of the same playlist from recorded tapes and the car radio was once again king in a hurry on extended road trips in the 70s. 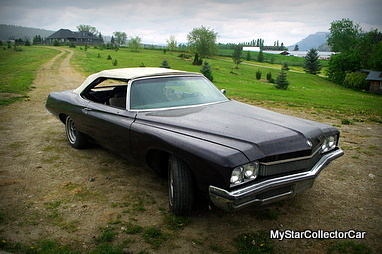 The 80s were the last decade of relevance to our readers because antique status is generally considered to be over 25 years in our world of old iron, so we will end our musical road trip with this decade. 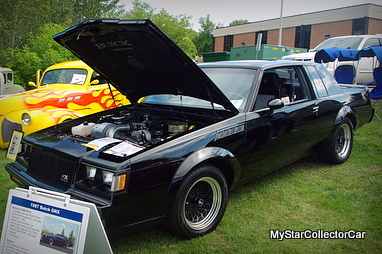 The 80s was a time when FM radio became a mainstream part of the car radio scene and began to dominate over AM for all kinds of radio stations from pop to country.

Music in the 80s was caught between giant rock stars like Springsteen and big hair bands like Bon Jovi.

Much of the decade’s pop music started out as a video on MTV and crossed over to car radios after they were embraced by the young audience of that era.

Most of the popular 80s radio playlist was forgettable dance music, but it was the music of that decade’s youth and they heard it on a car radio after they watched it on MTV. 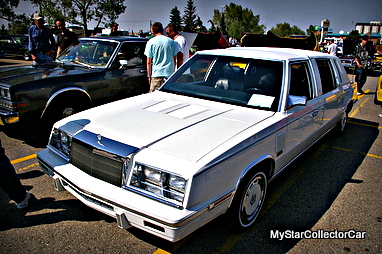 When all is said and done, there is no clear winner when it comes to the best decade for car music. The primary motivation for our personal choices will always be the time in our lives when we were young, impressionable and listening to a car radio.

Just for the record, we at MSCC are outliers who lean heavily toward 60s radio-and we were still in grade school in the mid-60s.