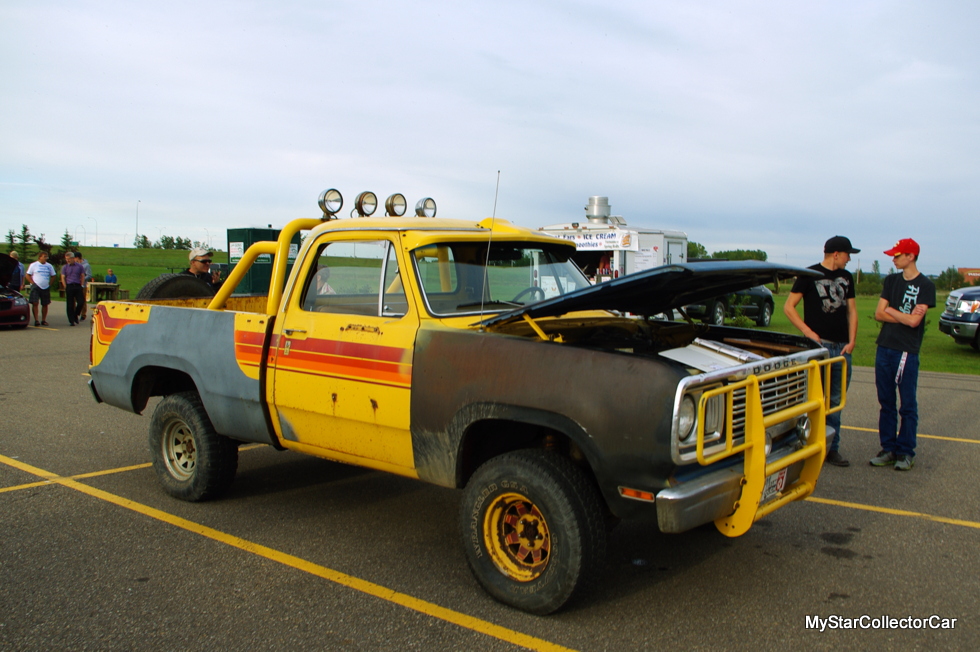 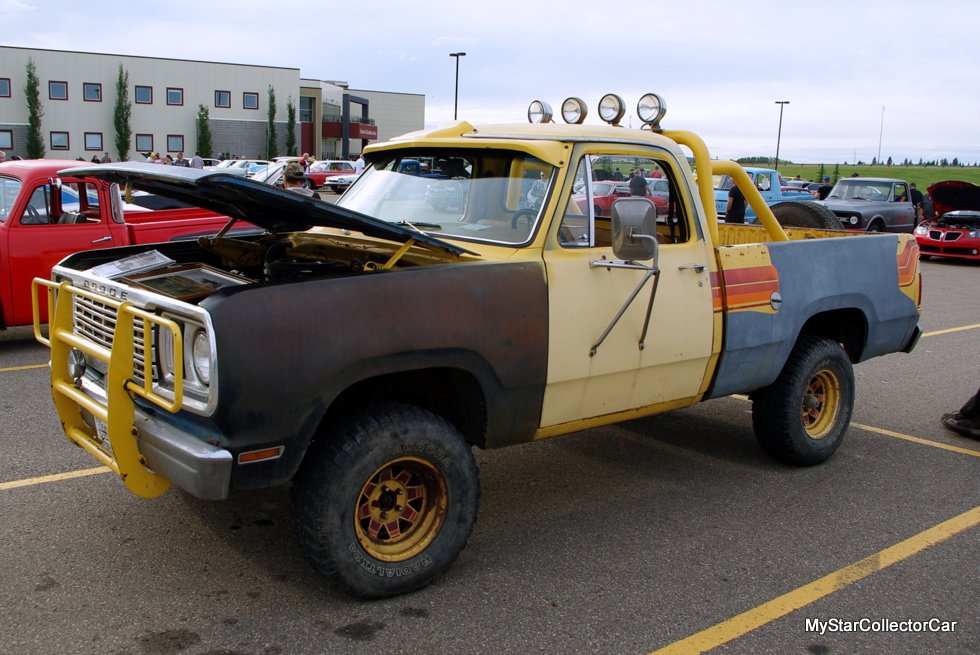 Car guys who actually got a beloved ride back are rare—the odds are so high against it Vegas won’t even take odds.

‘There are many factors against a reunion with an old automotive friend because time, rust and the deadly car crusher work against Walt Disney moments like that.’

Despite the odds, it does happen so the story writes itself.

Ronald Scott is one of those lucky guys because he did get his ’78 Dodge Top Hand pickup back after only a few years. Ron found the rare Dodge back in 1988 on a car lot. He was hooked the day he saw this unusual Mopar truck, “the 440 drew me to it and it had good power because it didn’t have as much smog stuff on it” so he made it a daily driver. 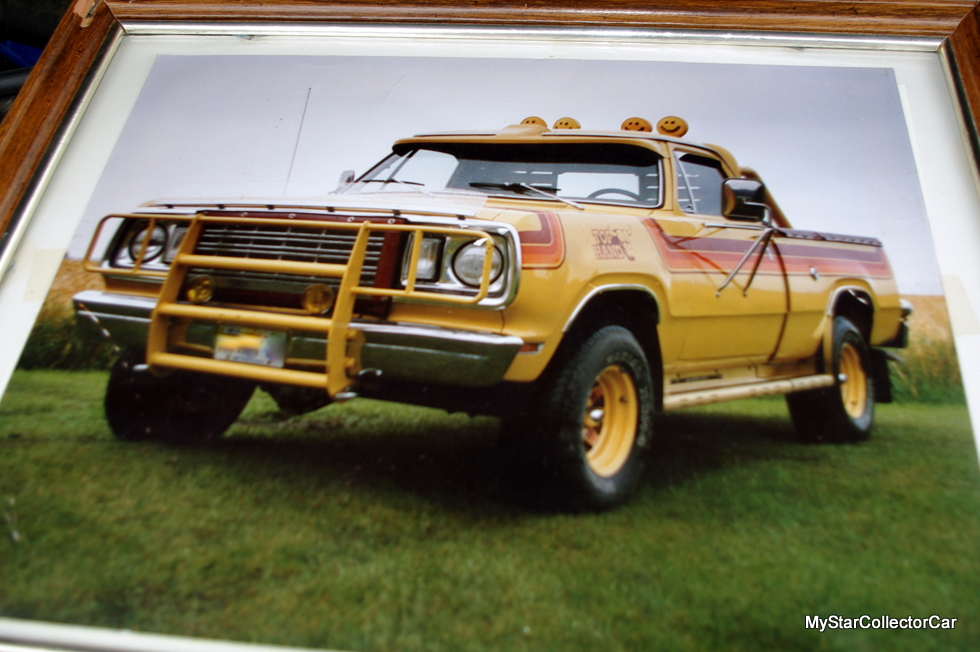 He needed a value on this original build truck so it was appraised at $6082.00. He drove it for a couple of years but he wanted more than 8 miles per gallon so he traded it in 1990. Ron’s the kind of guy who really looks after his vehicles so the truck was in great shape and it did well as a trade-in. 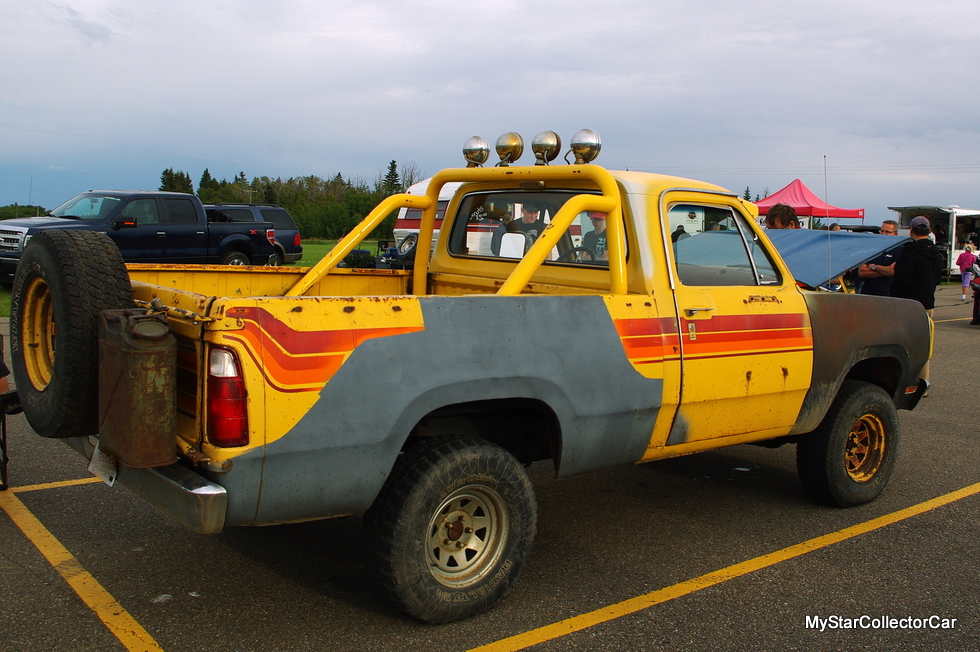 The next owner wasn’t quite the same because he bagged on this ’78 Dodge to the point where it was off the road in a very short period of time. It came up for sale in 1992 and Ron reclaimed it for the princely sum of 600 dollars. 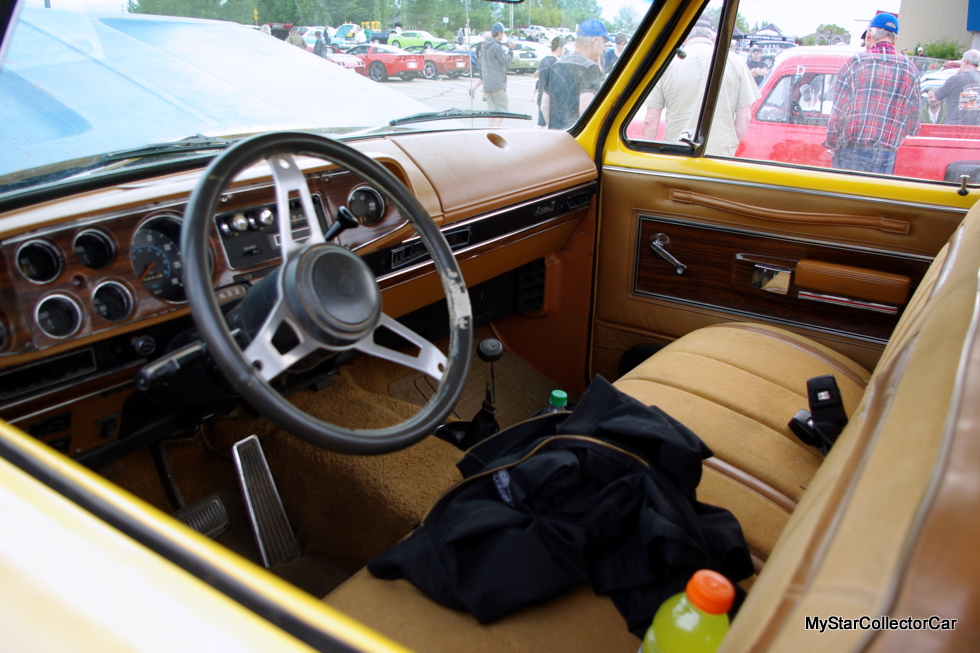 Obviously the Dodge was a lot less pristine than it was when Ron owned it but it was his truck but Ron was happy to add, “Surprisingly, he didn’t blow up the motor”. It was rough in many ways so he was pretty realistic about time lines and he admits he “worked on it for the last 20 years” but nothing happened in the first ten years. 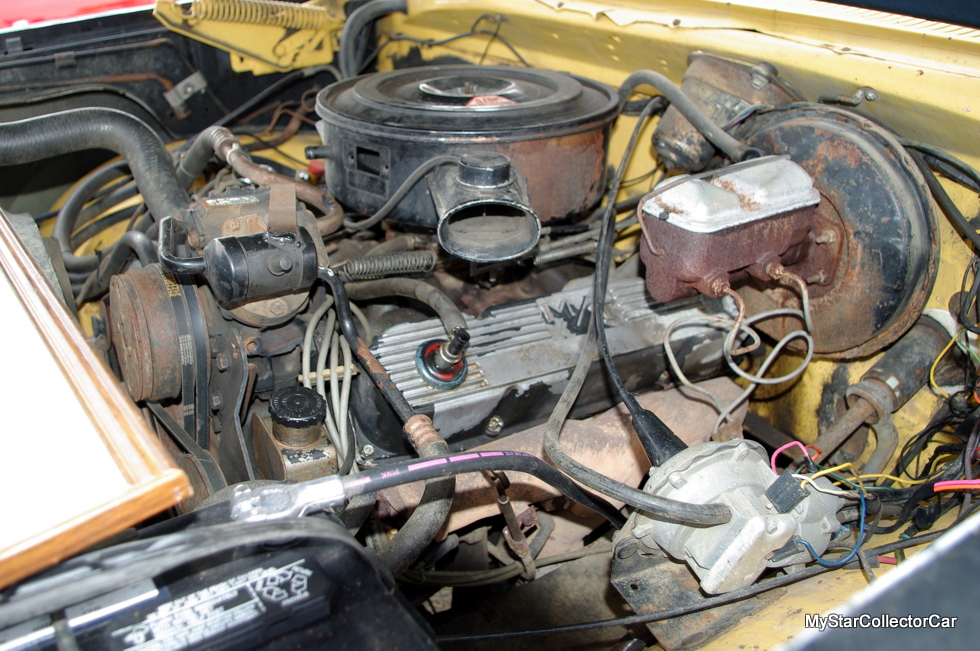 Ron had the Top Hand out for the first time in years and he was surrounded by curious car guys at a local weekly show. He fielded their questions like a politician because there were lots of them—most people remember the Dodge truck packages in the 70s and the Little Red Express and Warlock led the pack. This Top Hand was far less familiar so car guys were naturally curious.

Ron describes the truck as “good for what it is” but he wants to take it back to better than he left it when he traded it in back in the 90s. He had a large streak of car guy luck going with his Top Hand truck because he ran into the original owner—he had the original decals for the truck. 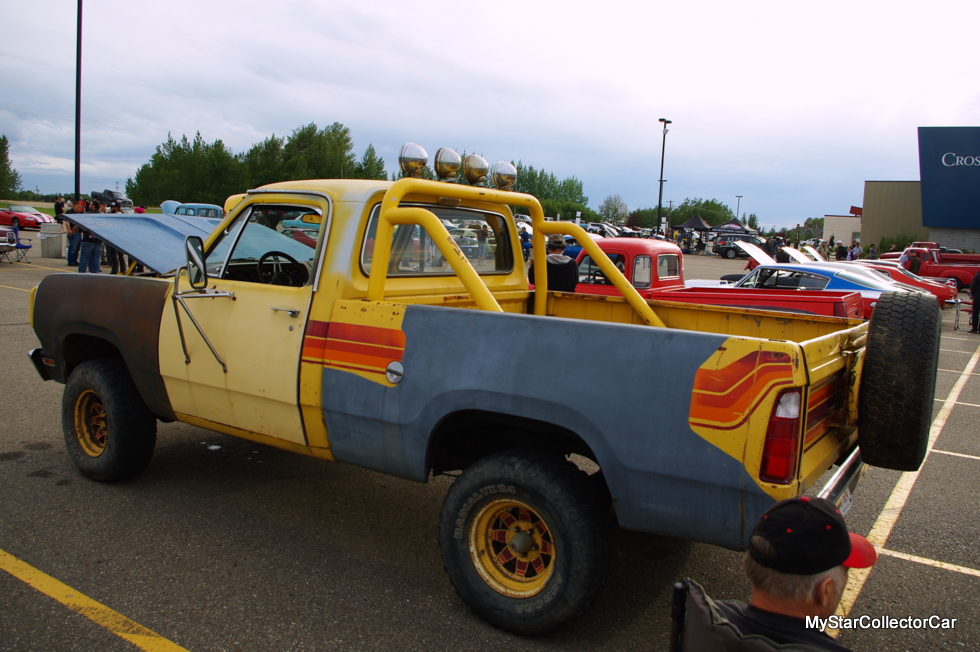 This is not going to be an overnight job because Ron has high standards and when he last saw this Dodge it was up to his level. He admits he is allowing at least two years to meet those standards. 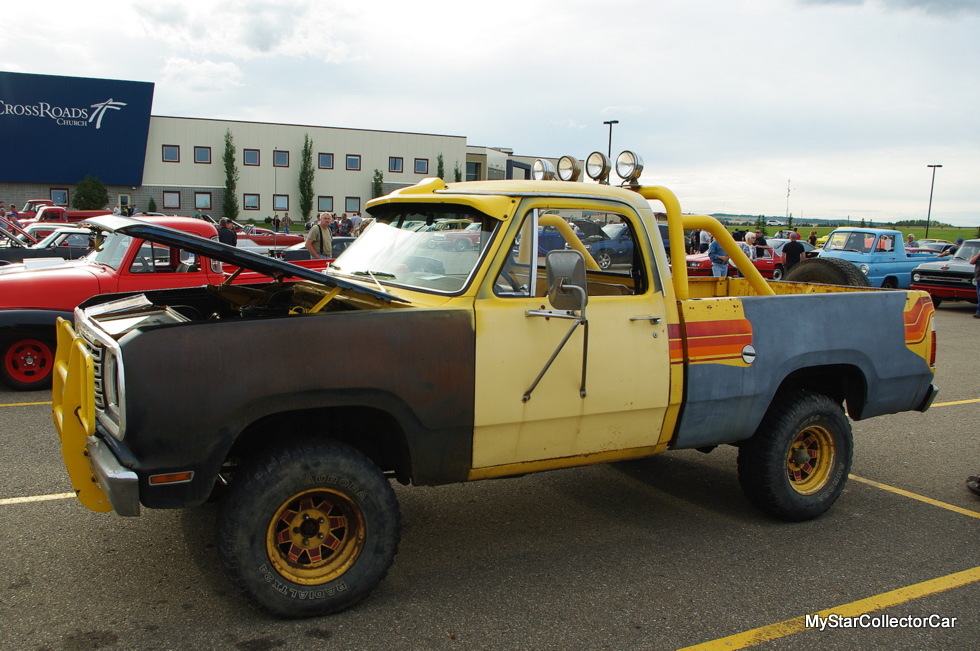 Ron knows he’s been given an opportunity few people in the hobby get because he got a favorite ride back and he was smart enough to keep it. He summed it up in one sentence:

“I got rid of it once—I’m not going to do that again”.