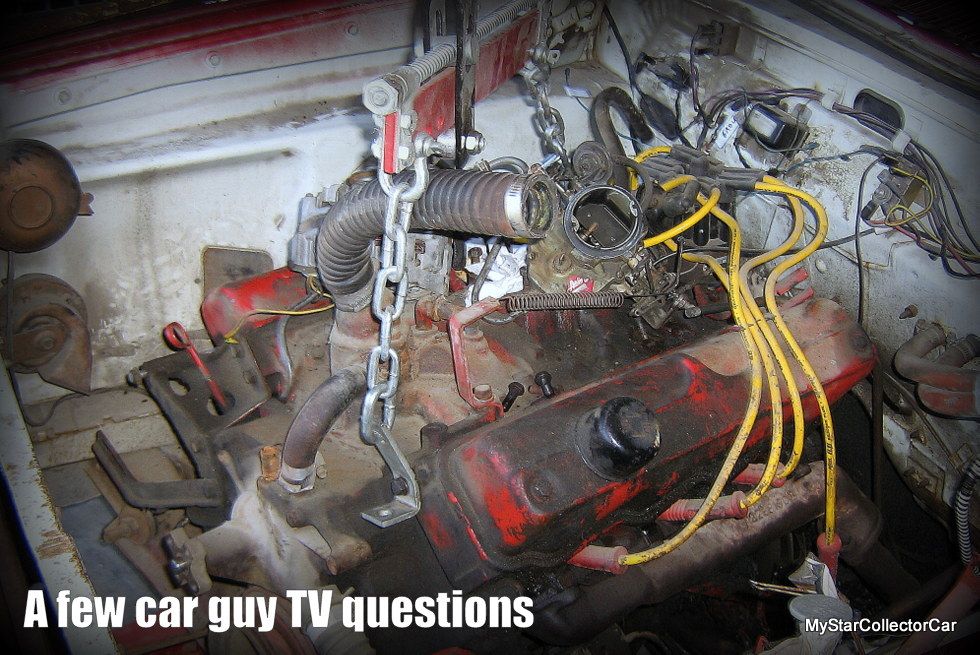 The idea of car guy TV shows has always been a good idea.

My first encounter with these show occurred years ago when half hour car guy fix-it shows like ‘Shadetree Mechanic’ were in vogue on specialty networks like TNN.

‘The early car guy shows were a staple of my weekend viewing habits and I nursed my way through the occasional hangover with a little help from my TV car guy friends.’

I also learned a few things from the early car guy show, including how the only guys who weren’t shadetree mechanics were the stars of the show. The rest of us watched them solve a difficult car issue every week and could only dream we had their skill set, well-stocked tool box and garage space. 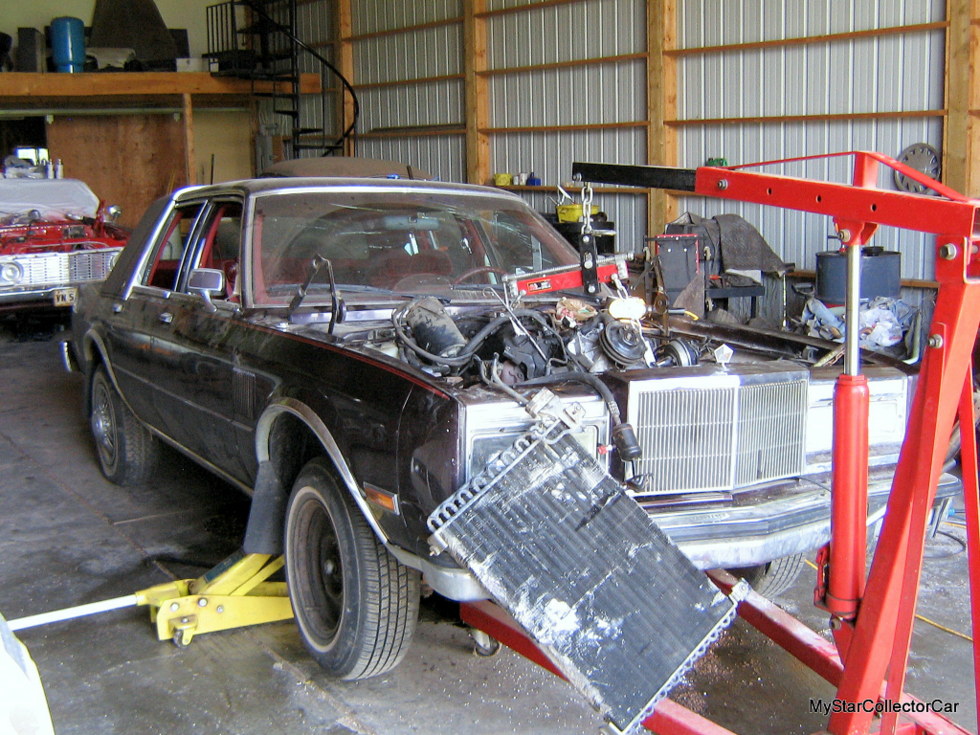 TV car shows took a turn for the worse when non-car guy producers decided they needed more entertainment and less viewer education in the new shows. I have ranted about this tragically stupid approach on many occasions, so today I will restrict myself to a series of questions about the new age car guy shows. 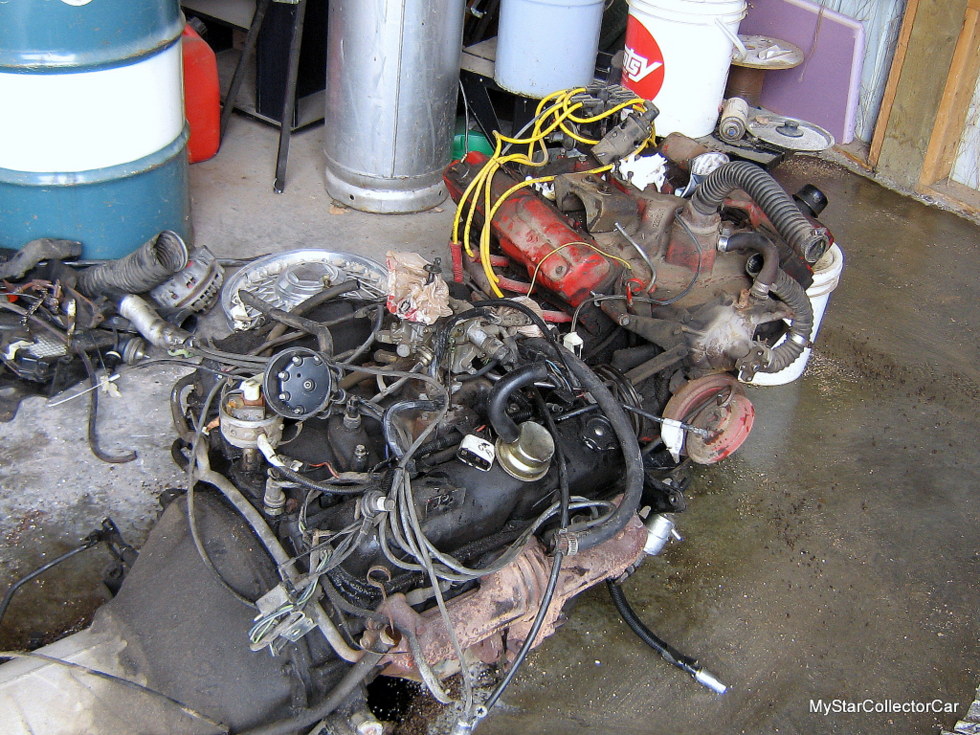 The first question is pretty simple: how can any show use an appraisal as an accurate assessment of the profit margin in a built-for-sale vehicle? A vehicle appraisal is simply a number given to indicate the appraiser’s belief in the car’s value, based upon current market averages and the owner’s investment in the car. 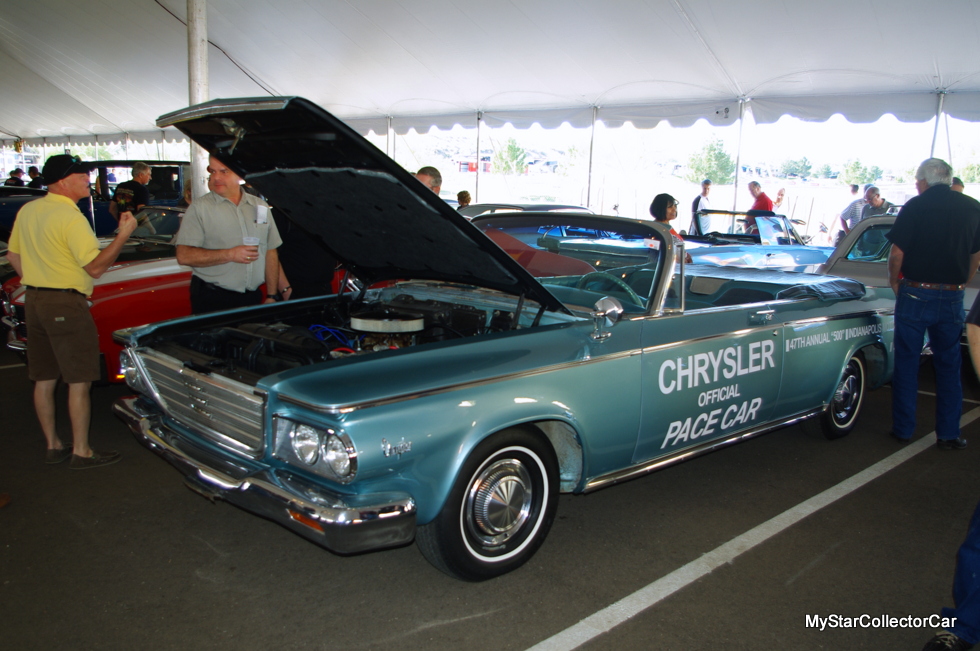 It is not an accurate fast track to what will happen when an owner tries to sell his car because there are other variables in the equation like current market conditions and even the health of the economy itself. Thus a recession will knock a few points off the actual selling price by comparison to the appraisal. Yet the show Classic Car Rescue was based upon this misguided concept that an appraisal number is equal to profit number. Reality will dictate a much different and sadder inequality for these guys when they try to sell the vehicle. 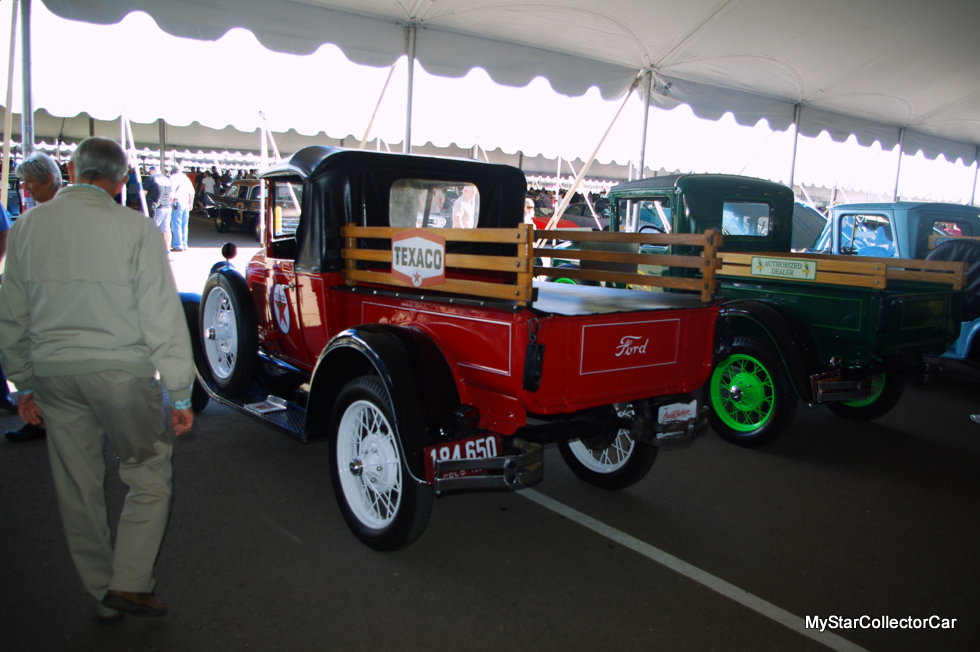 The second question is why would they fly an appraiser in from England to appraise cars in the North American market? That cost alone would undermine the profit margin by a significant extent. 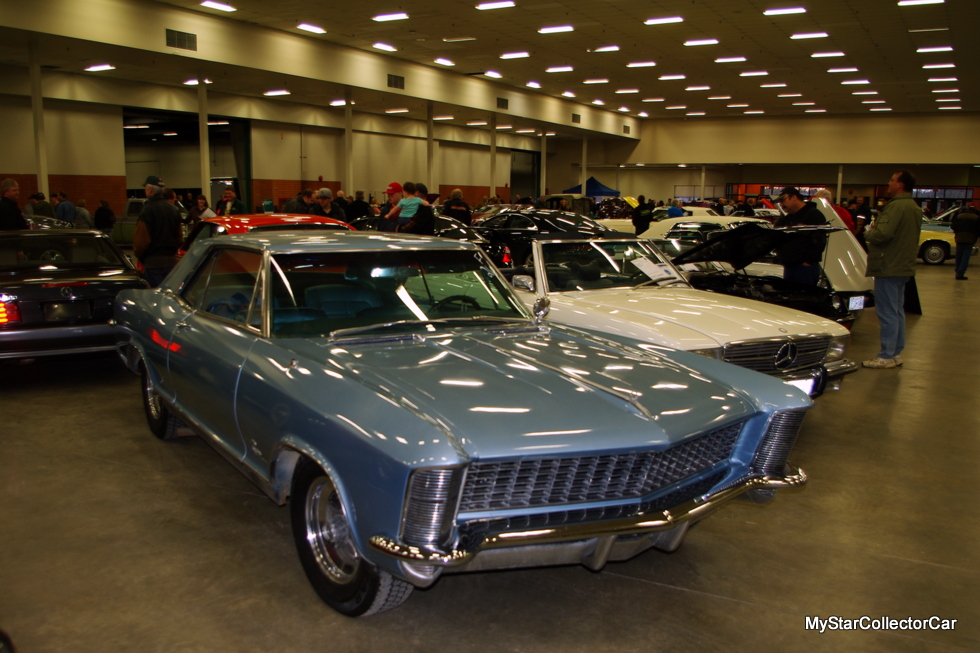 The third question is how exactly would the British appraiser be tuned into a car market in North America better than a local appraiser? 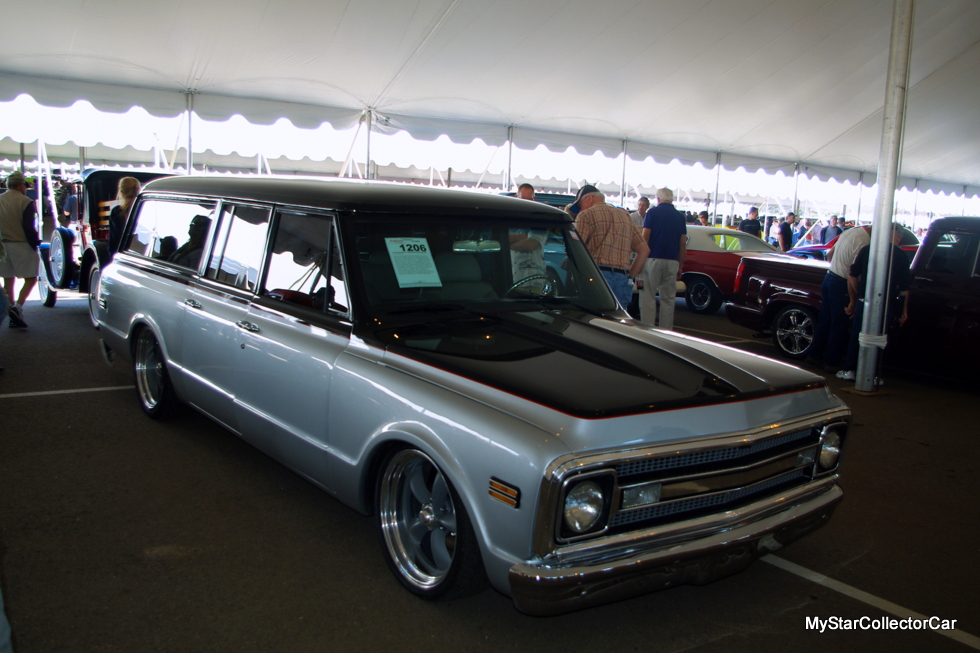 Every time I watched the stars of the show express such unfettered joy over the appraiser’s final number, I think these two guys really did fall off a cabbage truck-and probably a cabbage truck with an inflated appraisal value.

Things get even sketchier when I watch the curbers on Dallas Car Sharks beat each other up at auctions to buy beat-up used vehicles for fun and their guesses of a profit. The question in this case is how do these people figure out their profits before they actually sell them? They probably have a better handle on the market value than the appraisers, but their guess at the sale price at the end of the show is not the sale price. 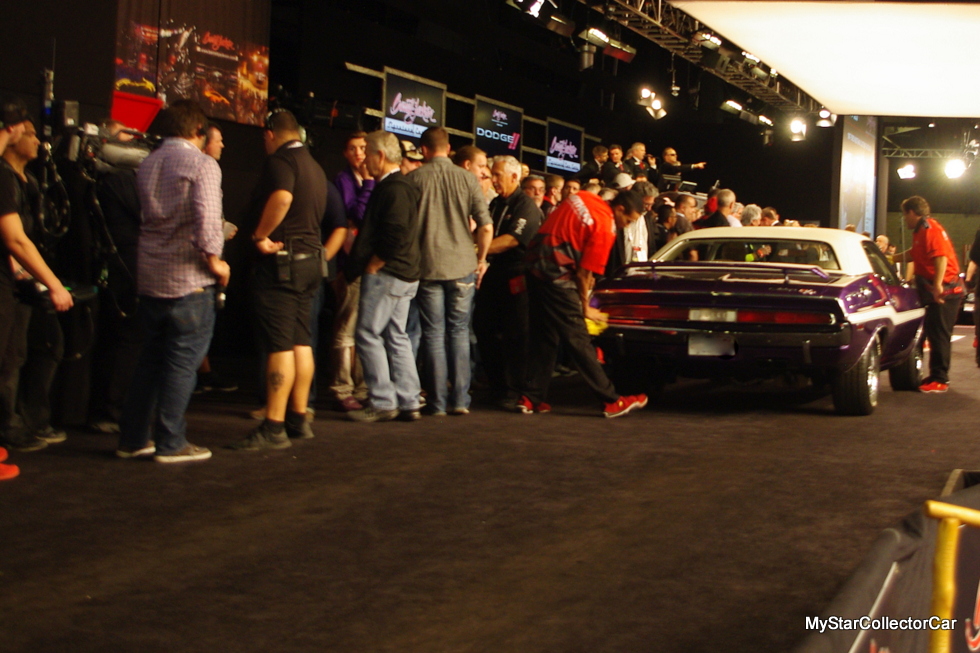 This simple fact is a big reason they cannot actually list their best guess of the sale price as an actual profit margin-but they do when they have not sold the vehicles by show’s end. 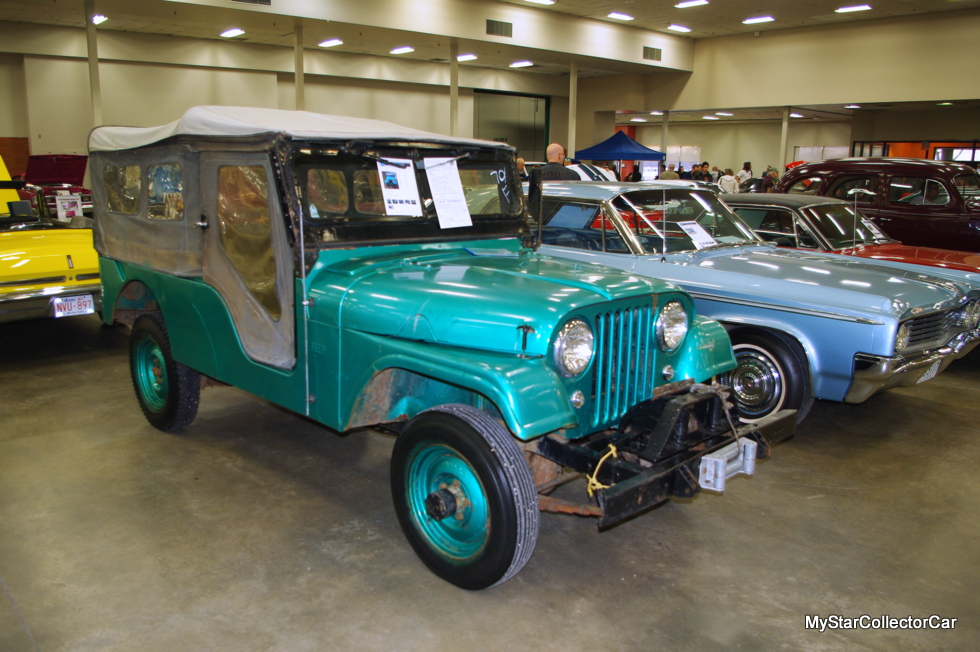 None of these questions I raised should deter people from watching these shows. 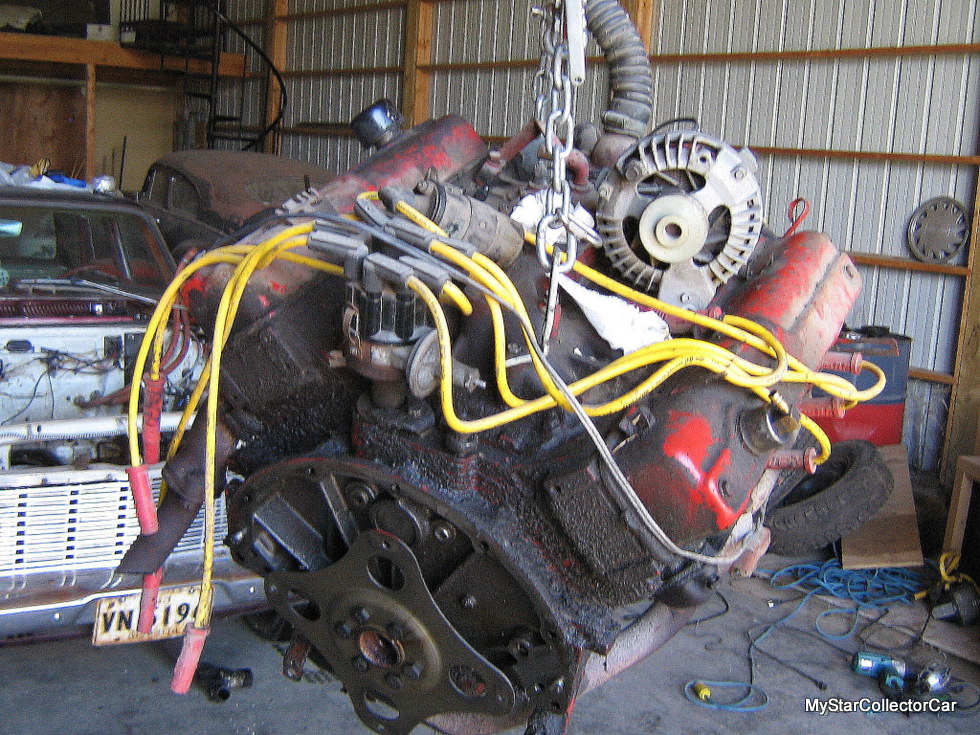 But make sure you have a big salt shaker when you watch them because a single grain of salt is not enough under these circumstances.