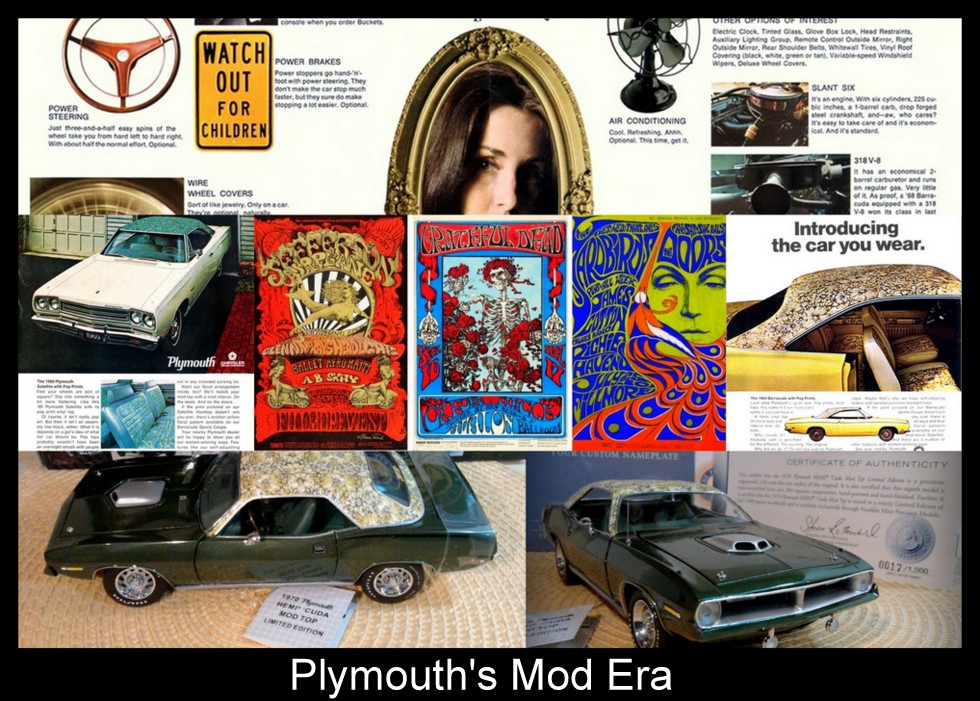 The 1960s have long been recognized as one of the most tumultuous decades in recent history because it was an era of massive social changes in ten short years.

One of the by-products of the 1960s was the world of psychedelia that was promoted by hippies and pop culture at the time.

Former LSD guru and current dead guy Timothy Leary invited people to “turn on, tune in, and drop out” when it came to ill-advised use of hallucinogenic drugs during the late Sixties. 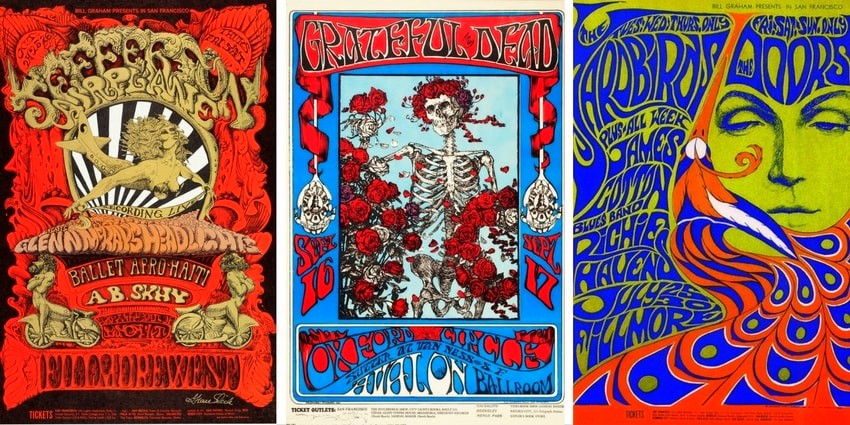 The drugs’ harmful effects included uncontrollable delusion, including a steadfast belief that Pink Floyd was a mind-altering (and not sleep-inducing) band, and a weird obsession with pop art that ranged from soup cans to sketchy artwork that appealed to the pro-Leary crowd.

The artwork became a mainstream component of popular culture, including TV shows like ‘Laugh-In’ where it was generously displayed in camera special effects–and on Goldie Hawn’s bikini-clad body. Pretty much any area where people might actually view the psychedelic art. 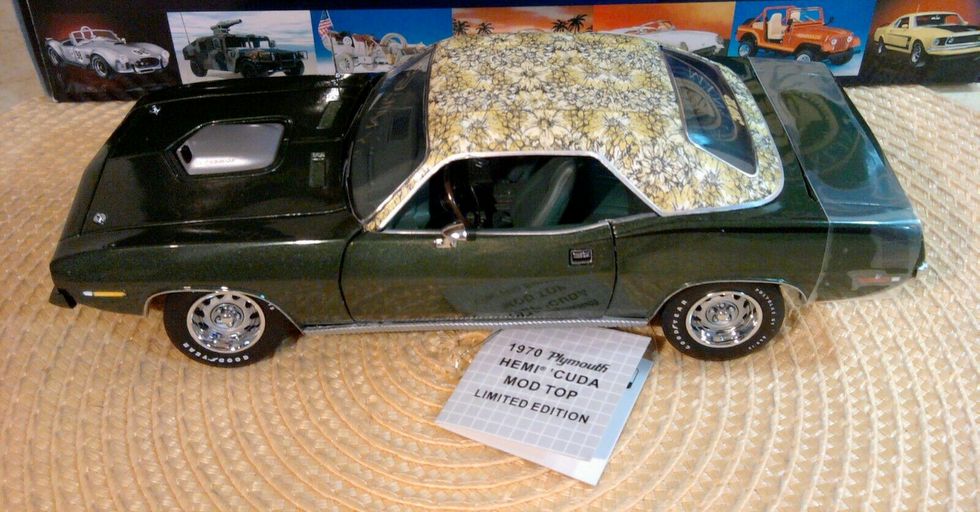 The widespread fad of psychedelic art took it well beyond the LSD crowd and made it hip in a big way by the late Sixties. Actually, it also made the nouveau art “mod” in a big way.

Older MyStarCollectorCar readers may remember the Mod movement from its peak years in the mid-Sixties after it began as a modernist movement for young Brits in the late 1950s. The Mods were bitter fashion rivals of the Rockers in mid-1960s England; a time when youth apparently was wasted on the stupid, given the country was only 20 years removed from World War Two. 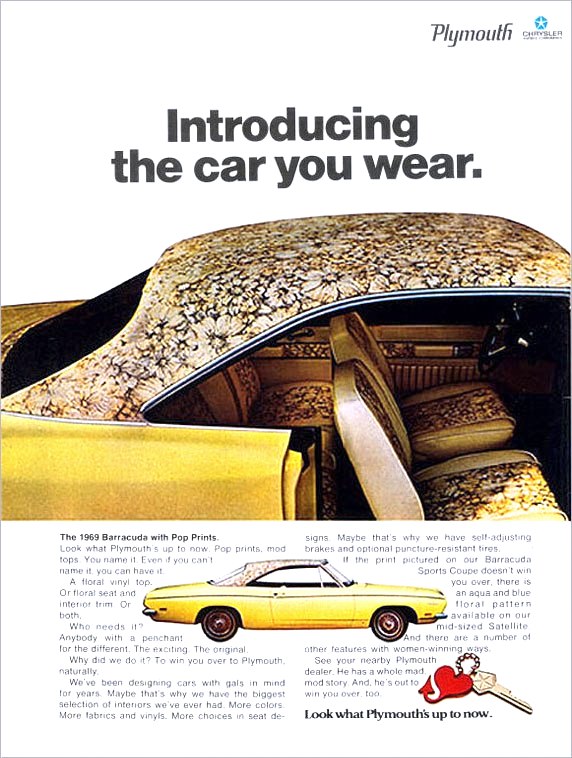 However, the Mods must have won this very shallow Battle of Britain fad because the “mod” label was freely applied to anything that was perceived to be young and hip during the back nine of the 1960s.

Detroit was also influenced by England during this time frame; so a highly unlikely automotive player like Plymouth introduced a limited edition car with a “mod roof”. The mod roof option was augmented with an optional mod interior choice for buyers who really wanted to run with the Sixties and its psychedelic art fad. 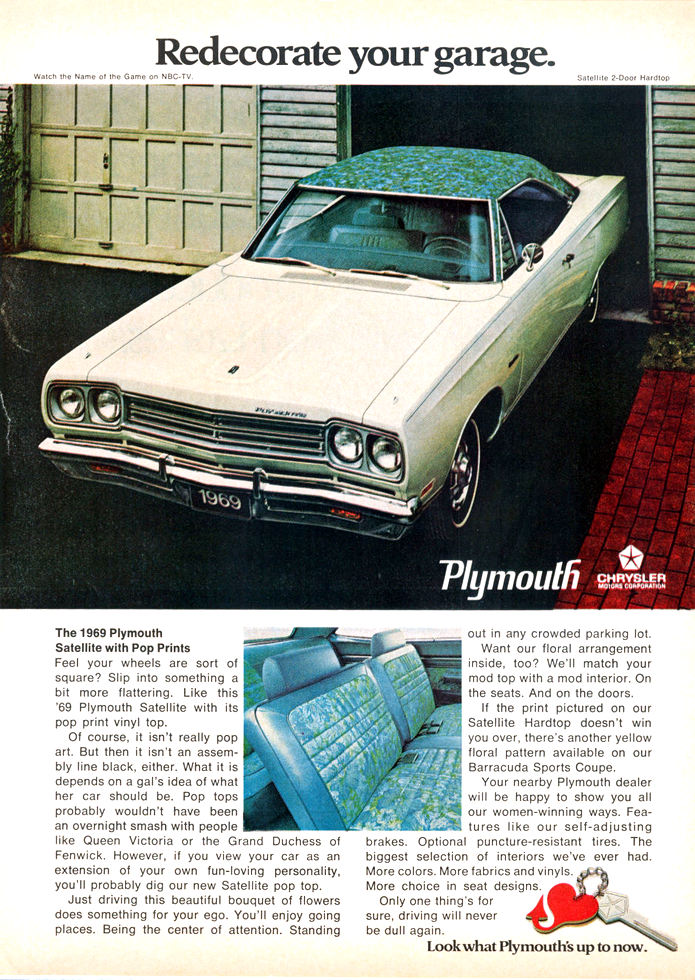 The biggest question: Why did Plymouth jump into the hippy game when most of its buyers were job-holding responsible members of society who were not exactly looking to turn on the world in the traditional Leary sense?

The answer: Plymouth was trying to move the dial a bit in terms of its image and embrace a hipper (but not quite hippy) style for potential buyers who qualified as possible customers because they did not hate the idea of a steady job and loved ‘Laugh-In’, possibly due to Goldie Hawn.

Plymouth actually started to head in a different, less stodgy direction prior to 1969 when they introduced the muscled-out GTX in 1967 and the affordable hot rod Road Runner in ’68. 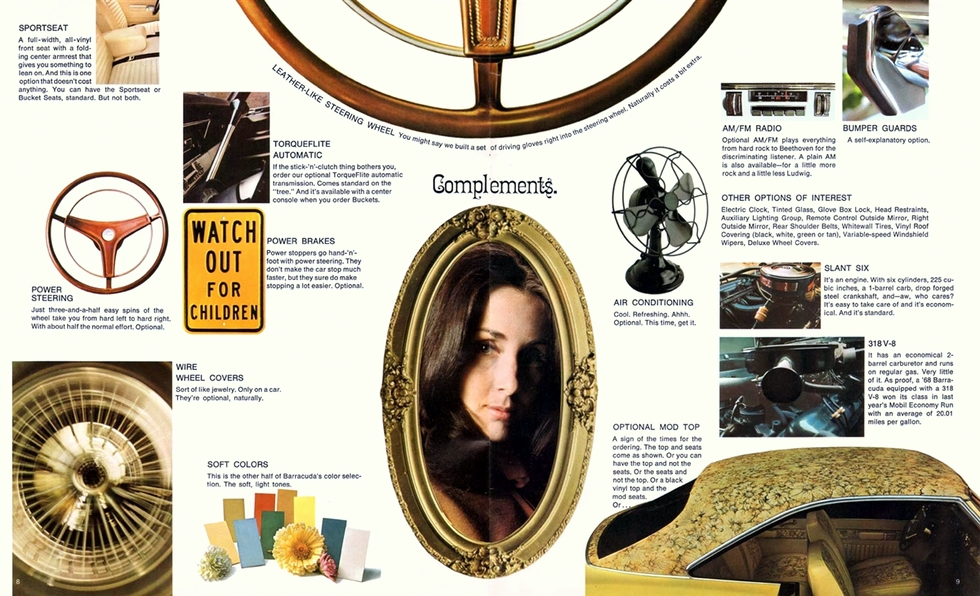 Plymouth’s movement toward psycho-dermic vinyl roofs and seat upholstery did not produce a tidal wave of wanna-be hippy customers for the famous Mopar brand. In fact, the wild mod pattern option was not a big seller for Plymouth in ‘69, so any car that was given the hallucination treatment at the Chrysler factory is now a very hip collector vehicle.

Talk about a happy/hippy ending for car guys.

The Timothy Leary influence on the Plymouth legacy of the late 1960s is less known than Richard Petty’s influence on Plymouth during the same time frame. 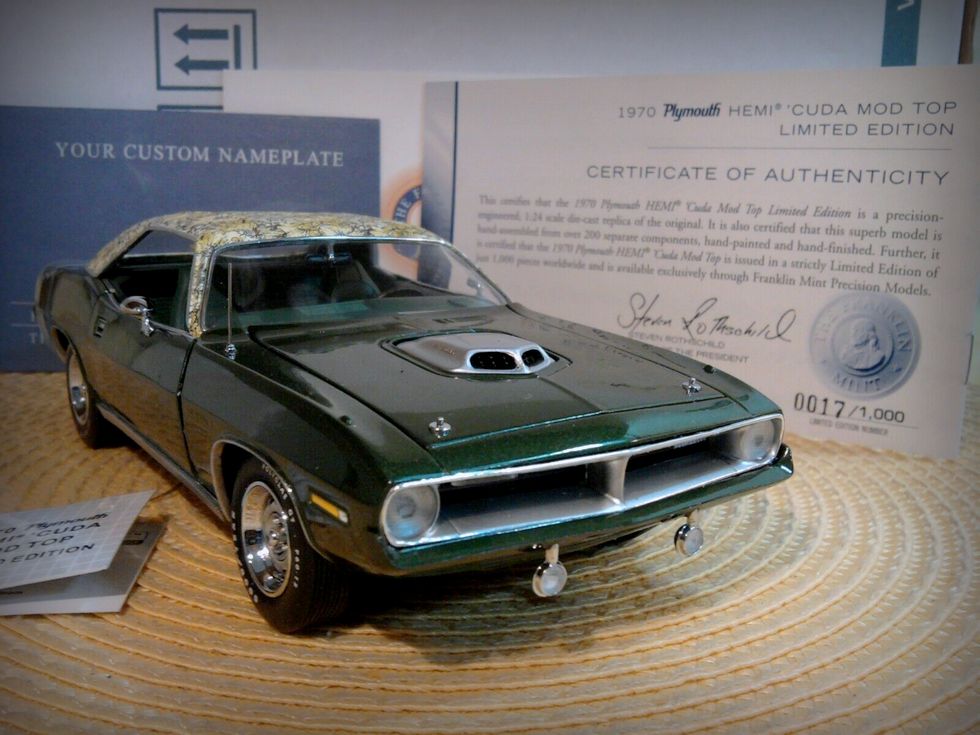 But the car model’s flower cars of the late 1960s and early 1970s have become a legend because of their sheer scarcity.