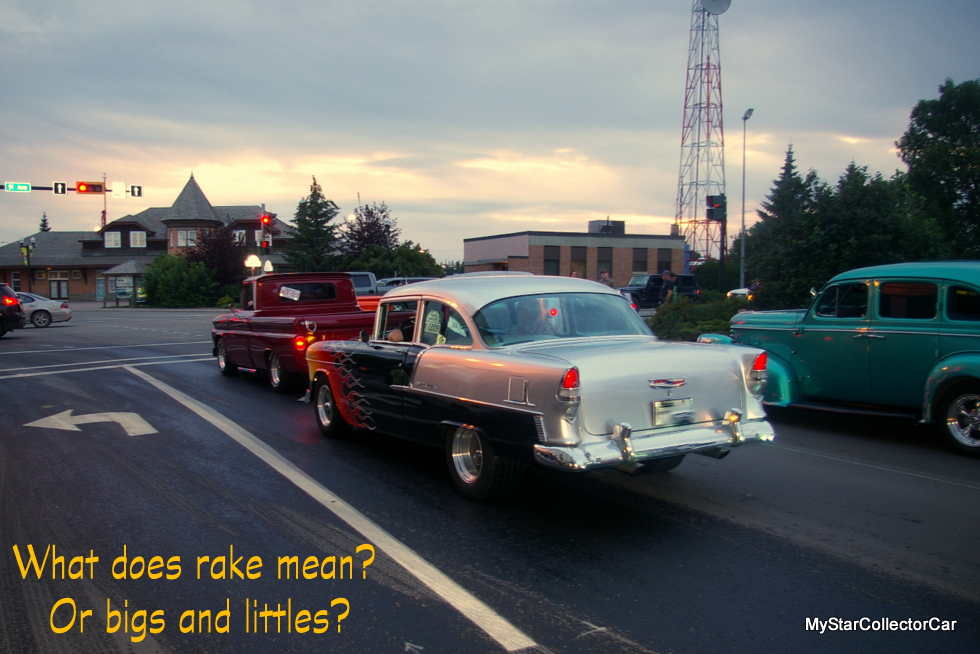 MyStarCollectorCar rubs elbows with car guys on a daily basis and learned the language of the car hobby long before we fired up our MSCC website 9 years ago.

The hobby has developed its own unique language over the years and we have written numerous translation articles over the ensuing years.

We have explained “chopped”, “channeled”, “tubbed” and many other words that car guys apply to everyday language in their circles. There are many other terms that are unearthed during a typical conversation and MyStarCollectorCar decided to run a few more translations by our readers. 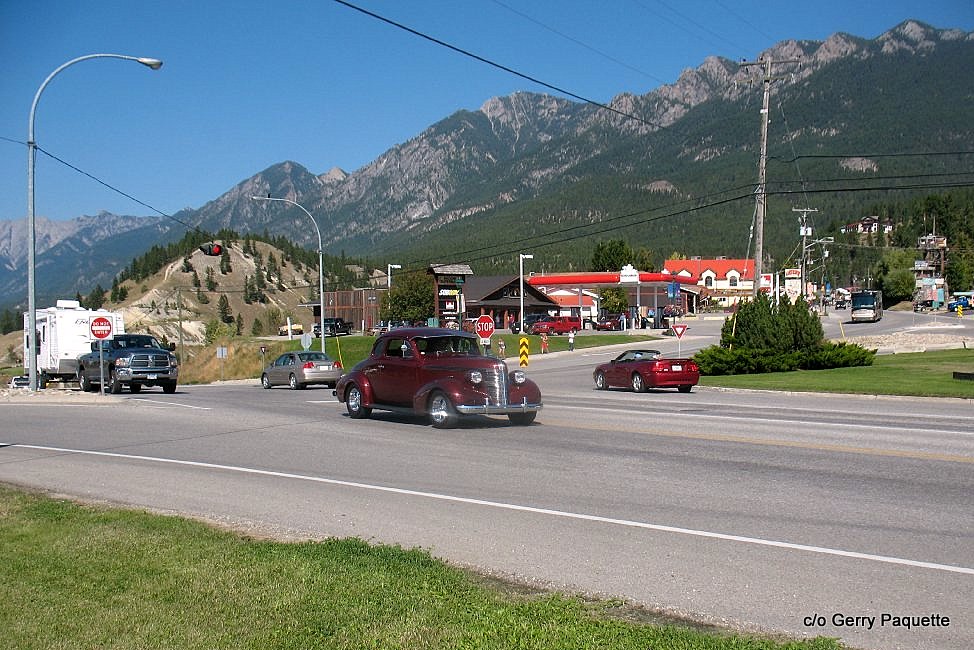 Most of these car guys and girls are already immersed in the language but we have found enough exceptions to the rule to write another piece on this topic.

The first term that comes to mind are “brass cars” These early pioneers in the automotive world were unique because brass was used extensively on them. The vehicles are easily identified by their brass light systems, along with other brass bright work on the ancient cars from a pre-chrome finish era. 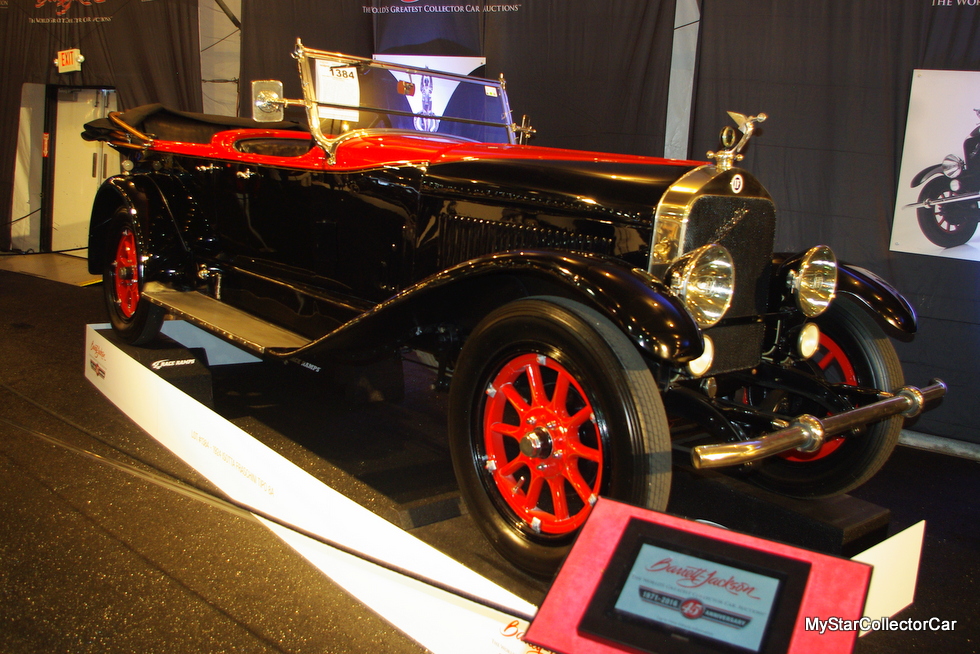 Original brass cars are not common at most shows because these rides come from an era when self-powered cars (equipped with internal combustion engines, steam engines, or even electric engines) were also known as “horseless carriages” during an early automotive time when Paint (the horse) was still king of the road. The hay-eater had a very cloudy future at the dawn of the brass car era. 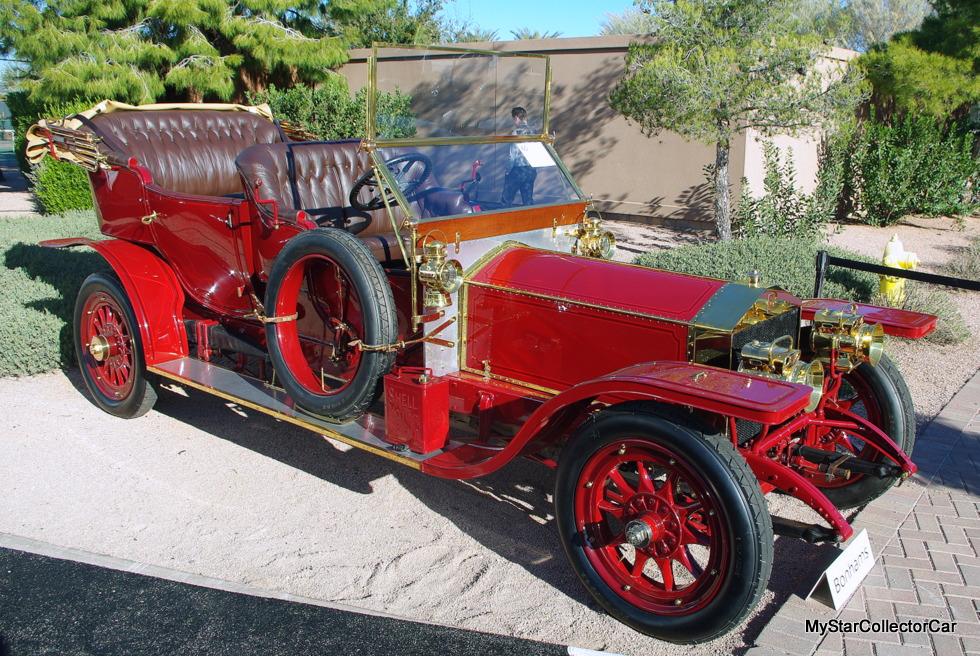 Another term found in car guy world is “big and littles”. They are referring to the tire sizes on their vehicles and most car guys already know the big tires go on the back end of the rear wheel drive vehicles from the past. 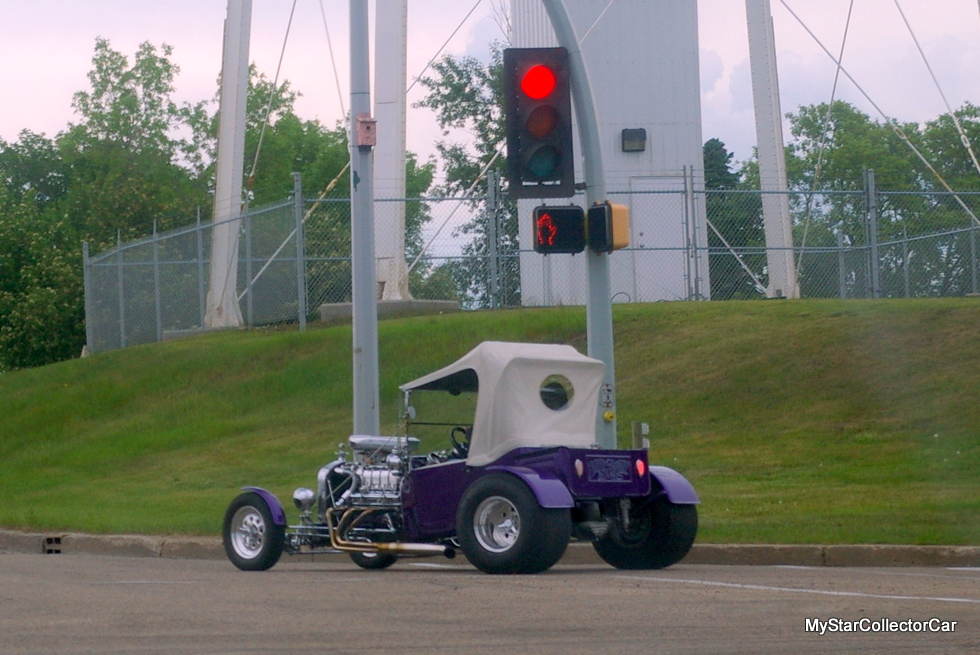 Big tires are designed to handle the extra torque at the rear end of the car produced by a large horsepower boost provided by the engine, whether it’s stock (original) or, most likely, otherwise. Big tires usually mean better traction because more rubber hits the road-although most car guys love a good smoke show (smoking tires) when they hit the loud pedal (accelerator/gas pedal). 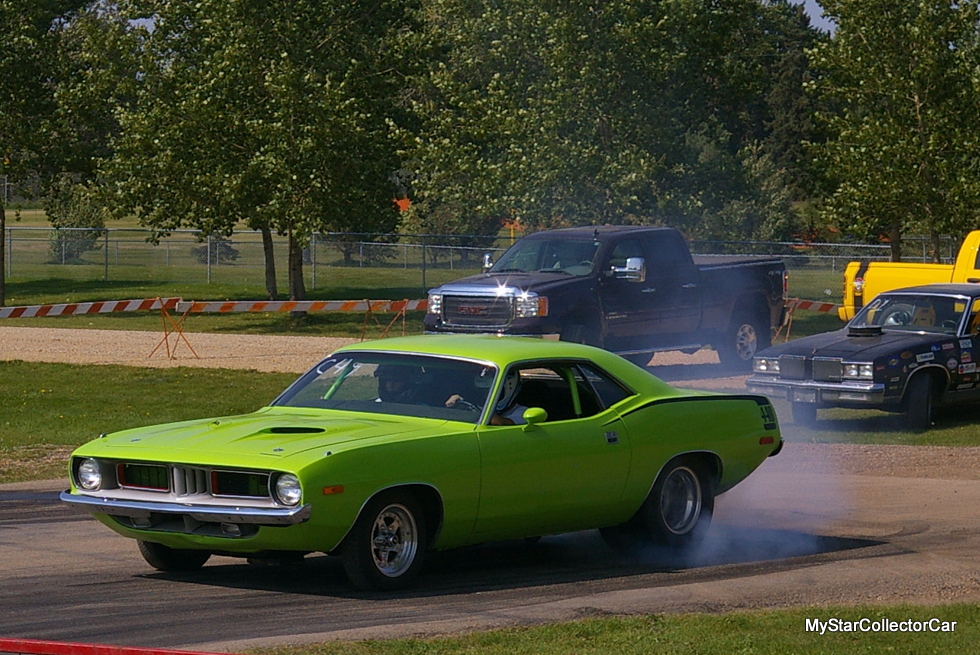 Little tires may not exactly be tiny in most cases, but they are a 98 lb. weakling by comparison to the big tires on the back end of the ride. Plus the littles will not kick up as much sand as the bigs when pedal meets metal (driver pushes the gas pedal to the floor). 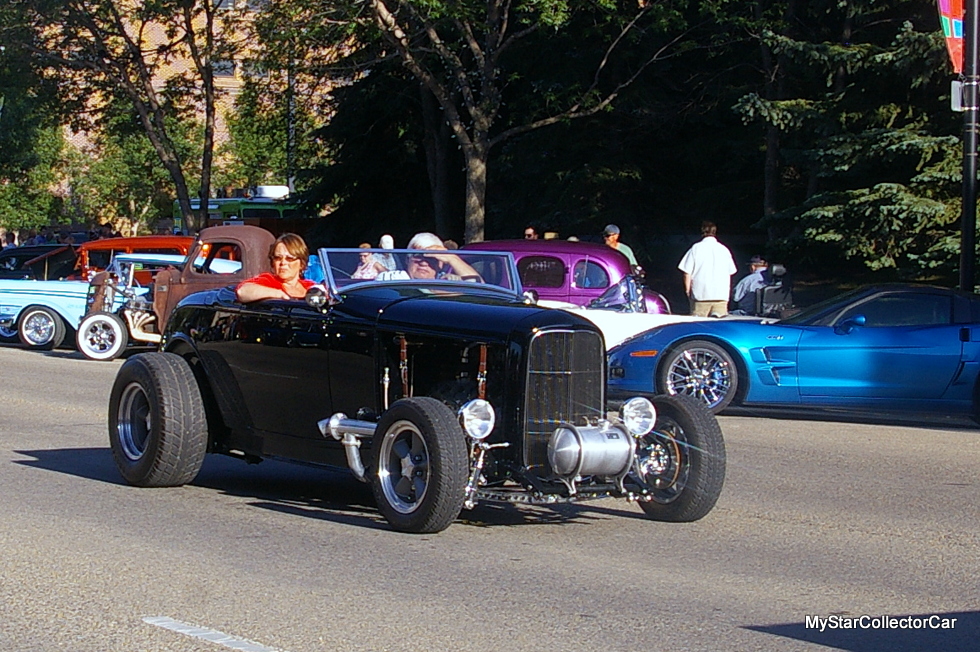 “Rake” is not just a garden tool in the car hobby. Rake is the uneven front-to-back angle of the car as it rolls along the road. The rake can be mild or wild, depending upon the personality of the driver- and even the era in some cases. 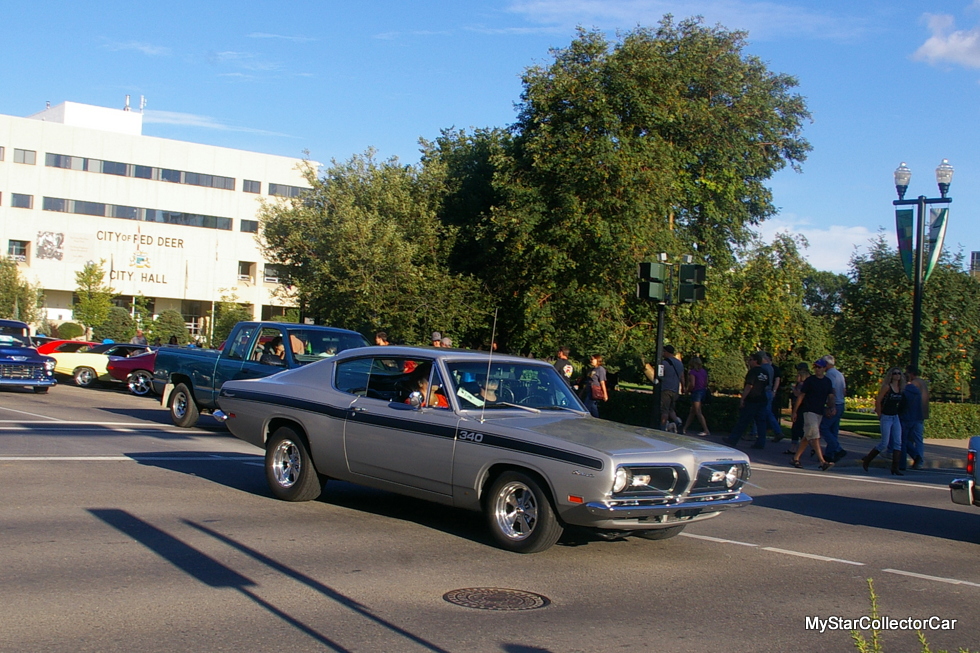 The rake from front to back was jacked-up to extraordinary heights by owners who were true to the old school look in the 1960s and ‘70s. At the time, the radical lift was not endorsed by every traffic law enforcement agency to say the very least, but the jacked-up rear ends on the cars definitely set the high water mark for radical rakes. 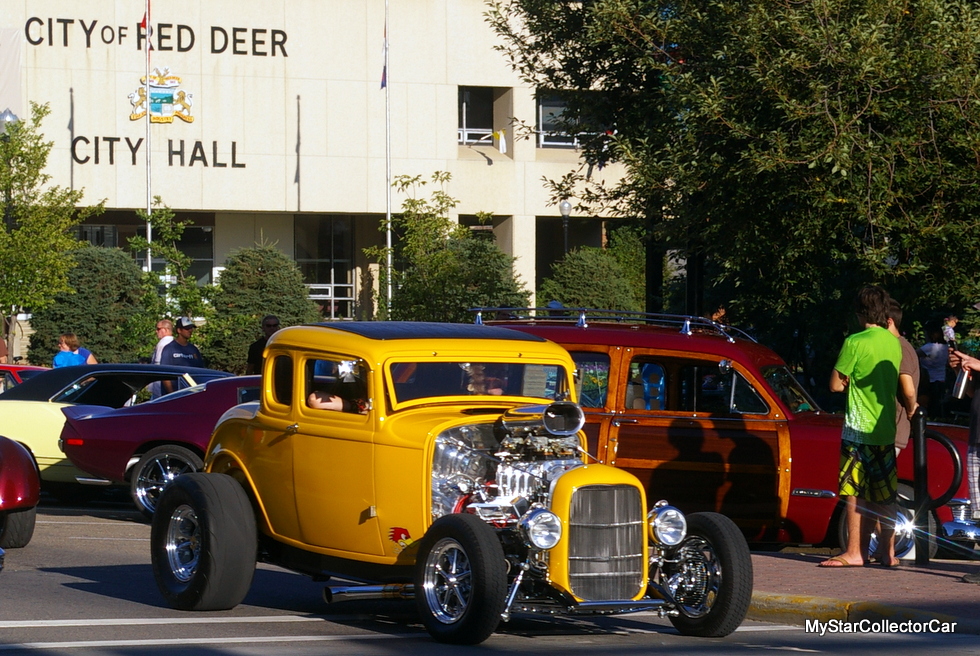 There are many other car guy terms that will be revealed by MyStarCollectorCar in future articles.

All we have to do is catalog the terms when we hear them and translate them for our readers who may not be familiar with the words as they apply to the car hobby.