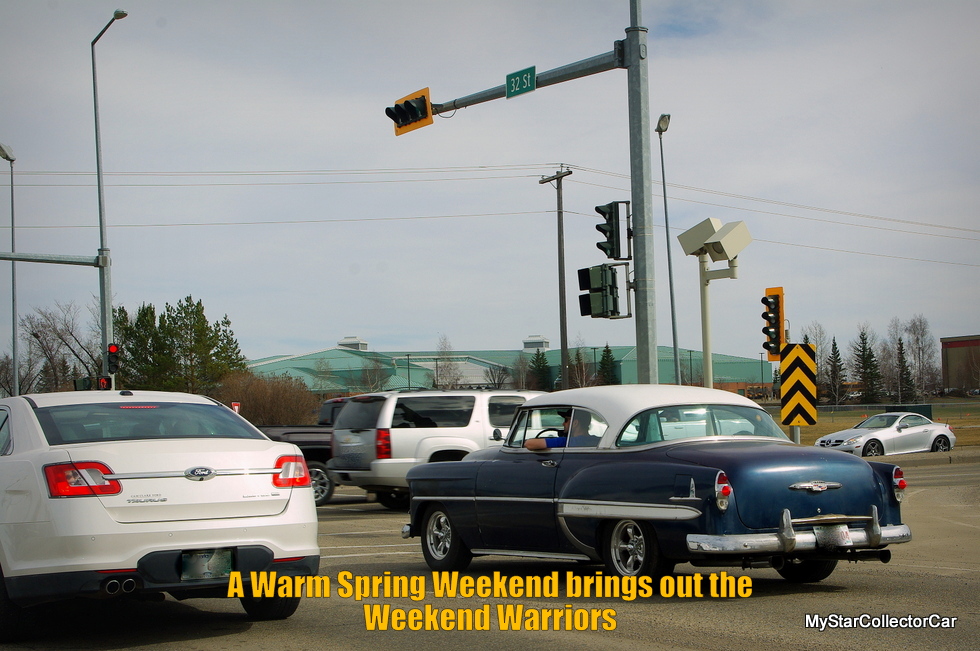 Central Alberta isn’t the most predictable place for weather.

The place is right next to the mountains so there is a possibility of a warm, dry wind called a Chinook every winter.

Hollywood airhead Leo DiCaprio categorized a Chinook as a fearsome example of global warming when he experienced one during a film session in Alberta.

That would be news to the Chinook tribe who saw the same winds for thousands of years but the point is it can change temperatures overnight.

‘This spring is also an El Nino version so the roads in Alberta have been ice-free for a few weeks and that brings out the vintage iron early in this area where the car hobby is huge.’

This past weekend was a bonus round because there were so many classic rides out you’d swear some of the local clubs got together for an organized cruise, so here are a few highlights.

This old GMC was spotted on Saturday—it had that classic old truck paint but you know there’s more than an old Blue Flame Six under that weathered hood. 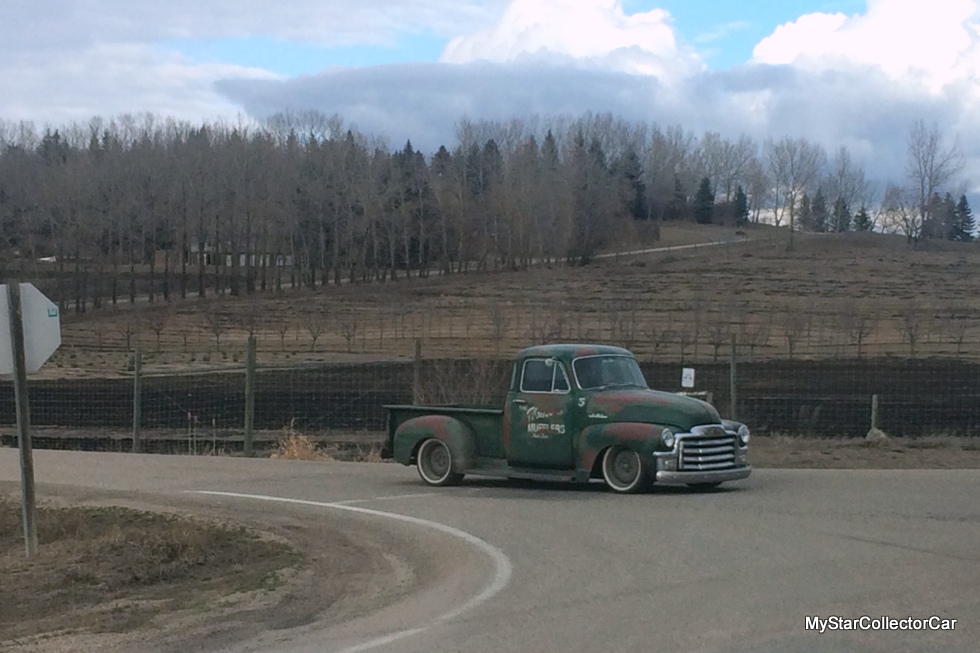 Old Mercs would even be cool on Mars-fortunately this one was a little more accessible in downtown Red Deer on Saturday. 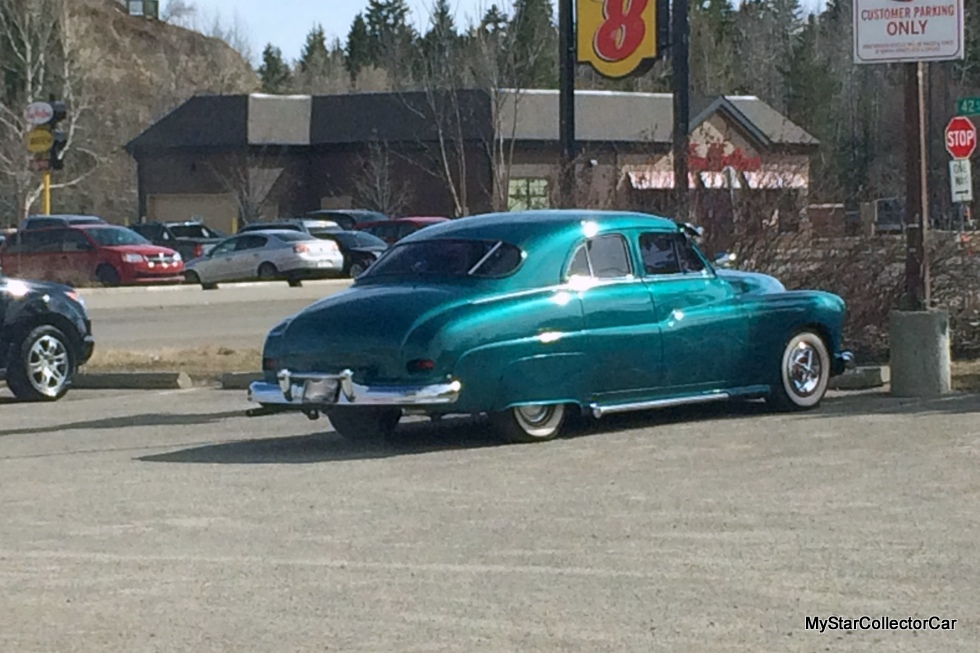 These guys in a Spitfire had the same idea on a balmy early April afternoon in central Alberta—top down driving but with a British flair. 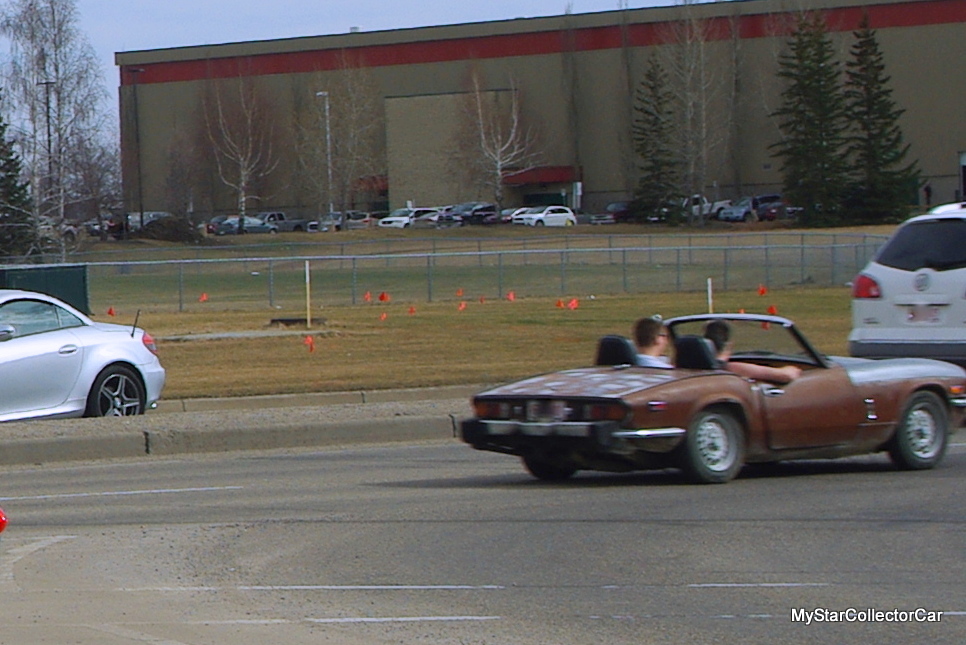 An old Chevy hardtop oozes cool and this one was at the top of its game on Saturday. It had a little rumble, the right stance and the right attitude for a spring day. 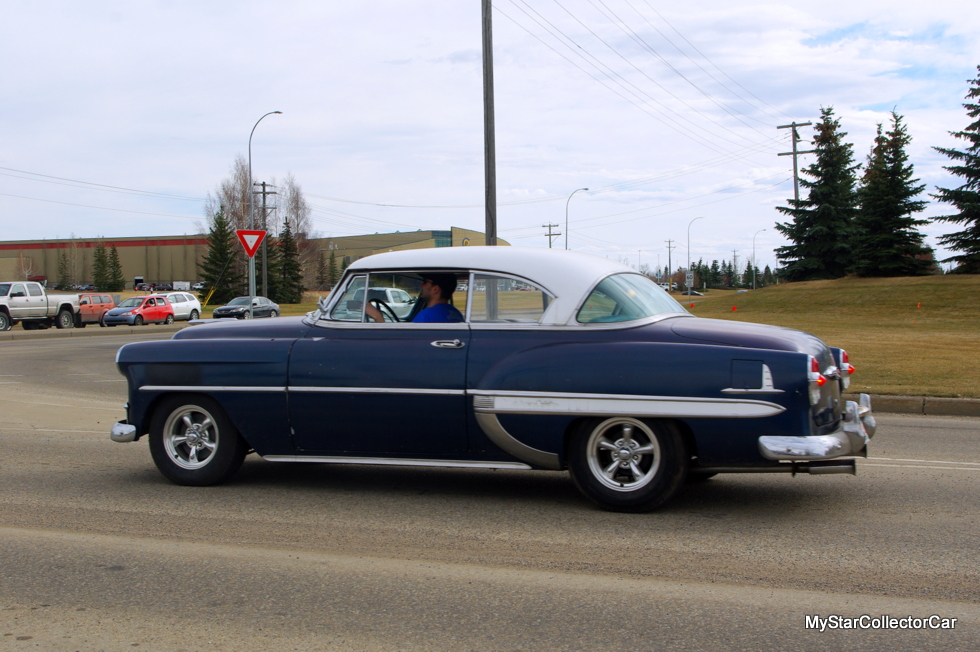 This Toronado was spotted out at Sylvan Lake—a local resort area known for its beaches—mostly in the summer but this weekend was beach weather even with ice on the lake. 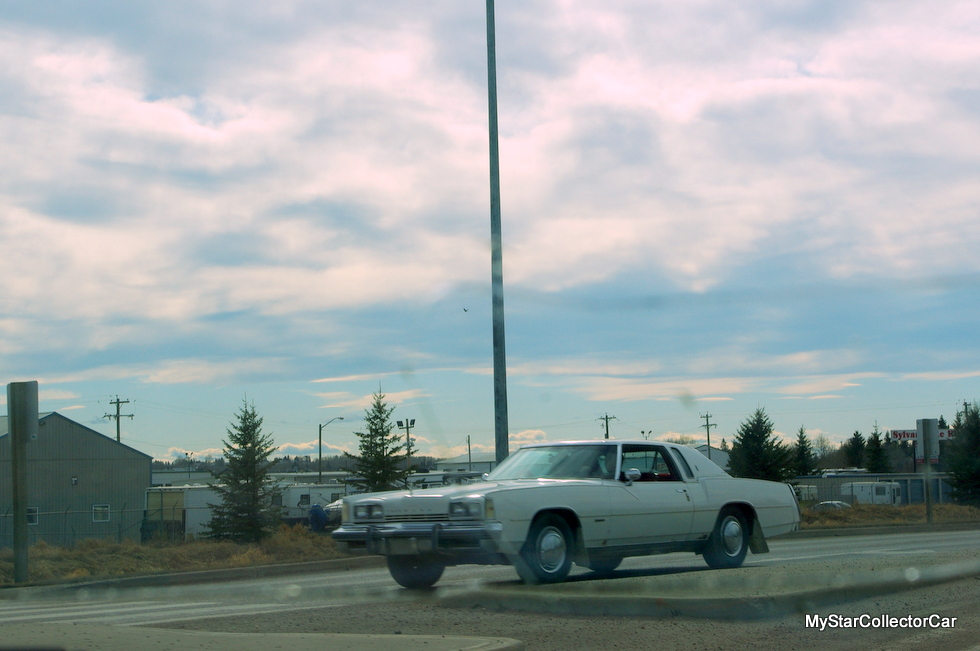 A Cobra replica typically gets mixed reviews but this one looked great out at Sylvan that same afternoon—so did the lack of a roof thanks to the weather. 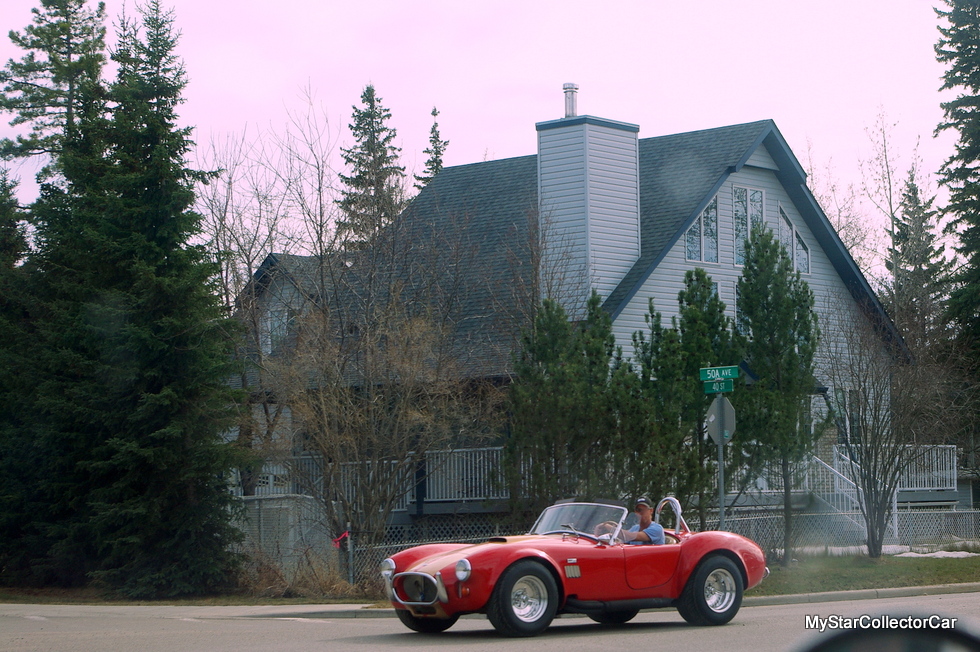 This Chevy 4×4 was just south of Red Deer—it stood out in a parking lot full of bland and predictable new iron. 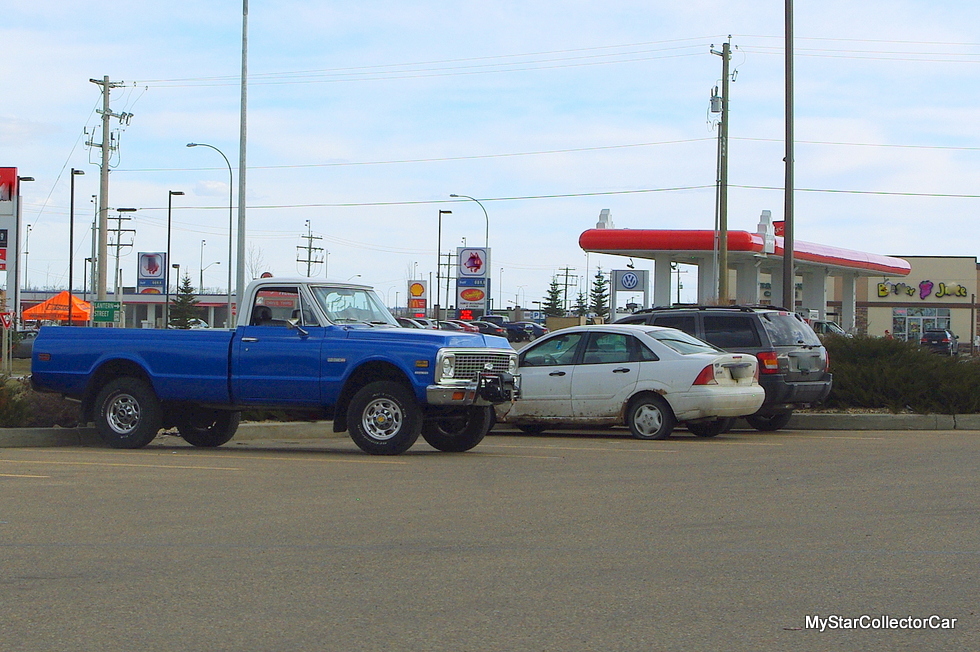 This old Ford truck is still a working stiff. It didn’t take Saturday off even though the thermometer said summer vacation weather. 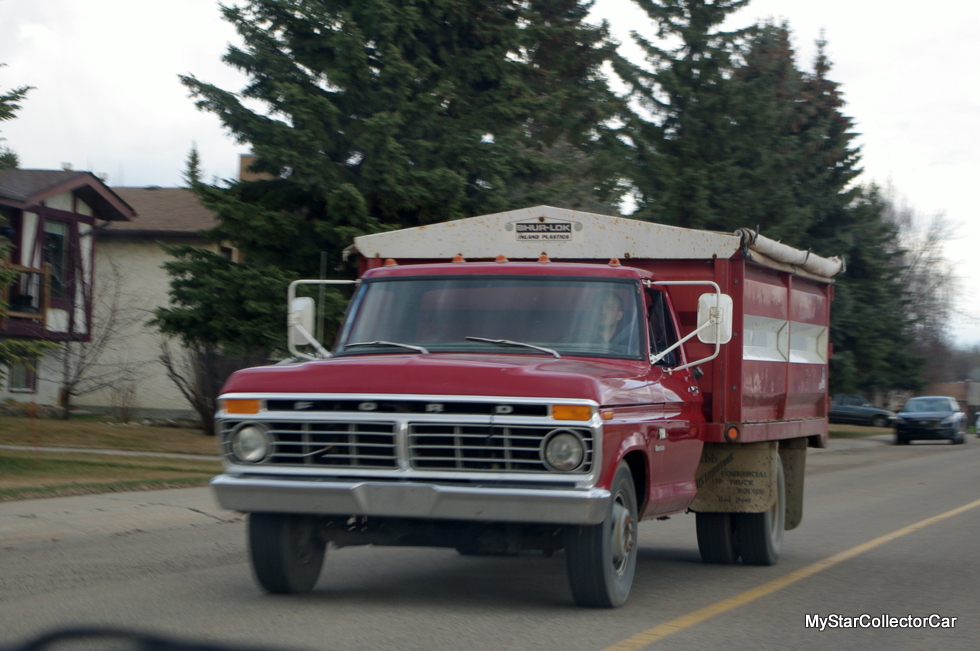 Squarebirds are off-the-dial cool and this one was the first classic spotted on Sunday afternoon. That’s a pretty good start to the day. 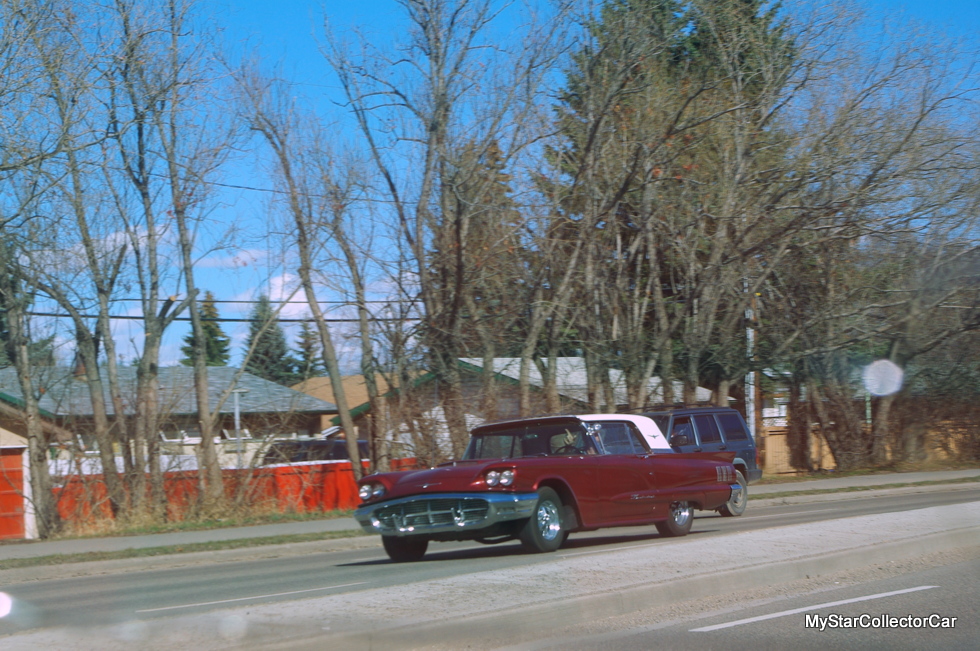 The weather was so nice on Sunday this ’69 Impala convertible really made sense and that’s in an area where -20 is a very real possibility on April 3rd in most years. 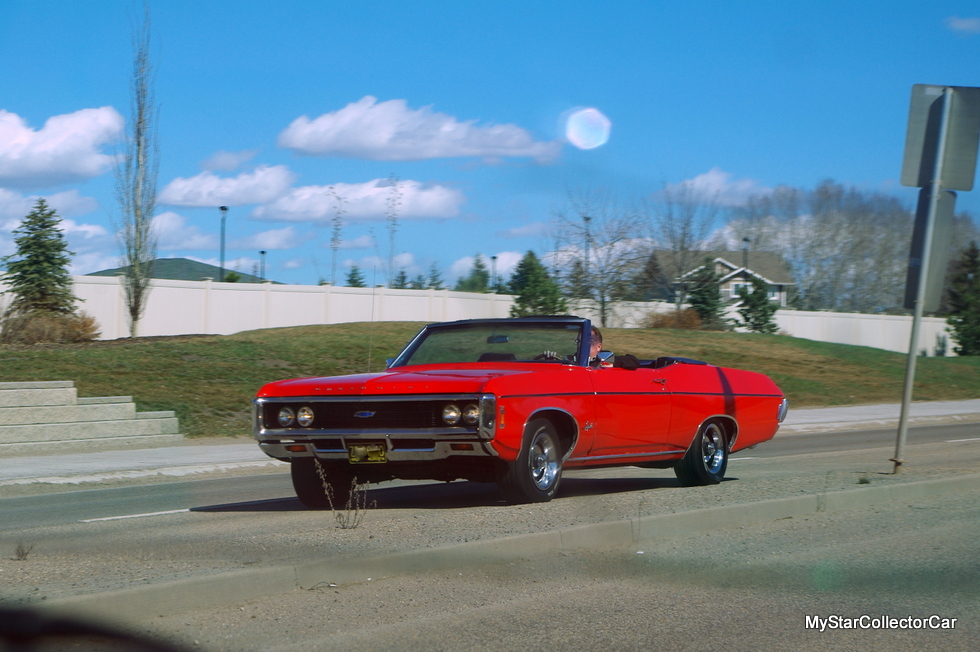 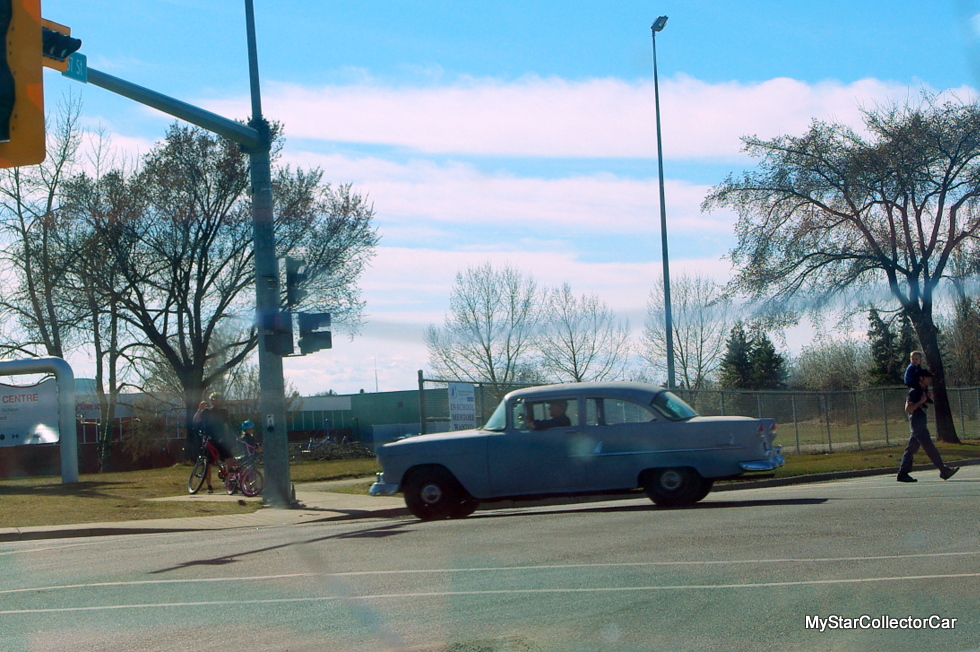 There were several other old rides out on the weekend—these are just a few examples of what was in camera range but it’s a great showcase for the dedicated car culture in the Red Deer area.