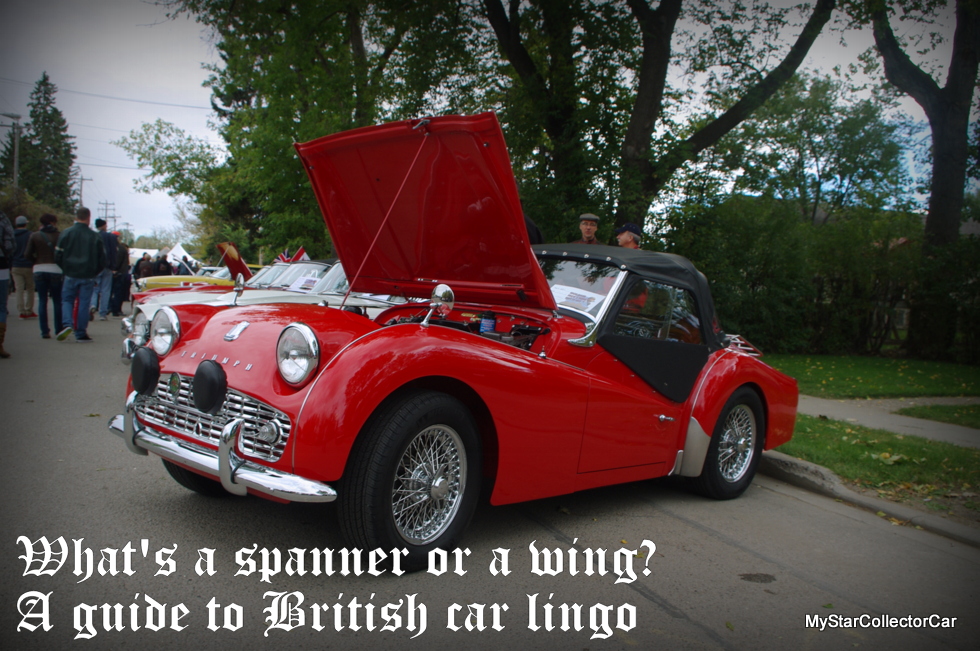 One of my favorite car programs is Wheeler Dealers, a British car show where cars are bought, repaired and sold during each one hour episode.

‘The show spends more time actually working on cars than most of its competitors, consequently viewers get more automotive repair insight and less of the cheap entertainment angle that other car show producers chase with the same inexplicable zeal as a Lab after a Frisbee.’

The only obstacle to an episode of Wheeler Dealers is a language barrier. 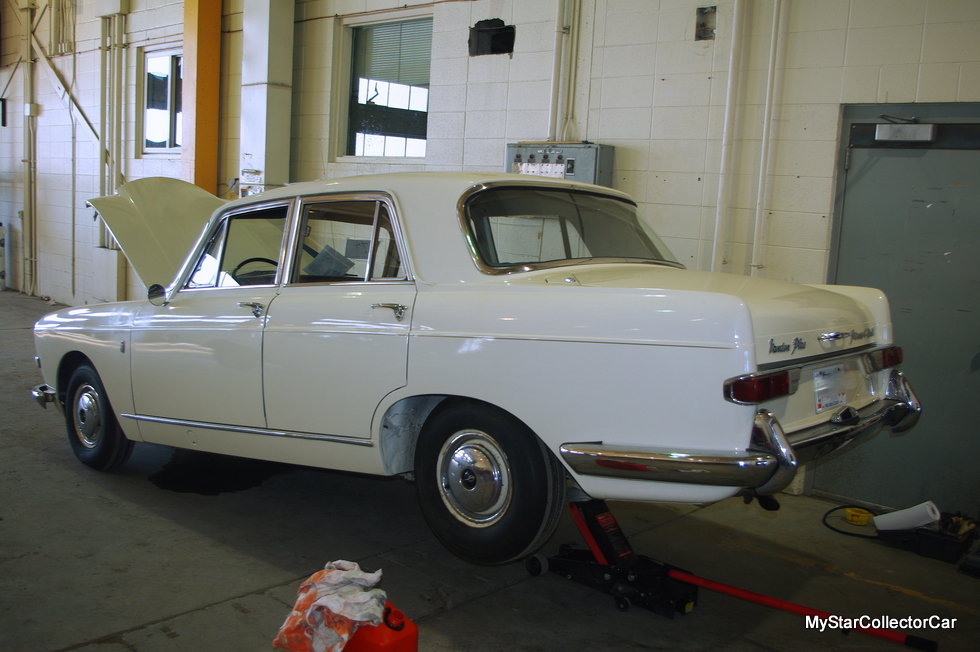 The mother tongue of England is obviously English and most of us in North America share this language with the Brits because of our early settlement links to Britain. 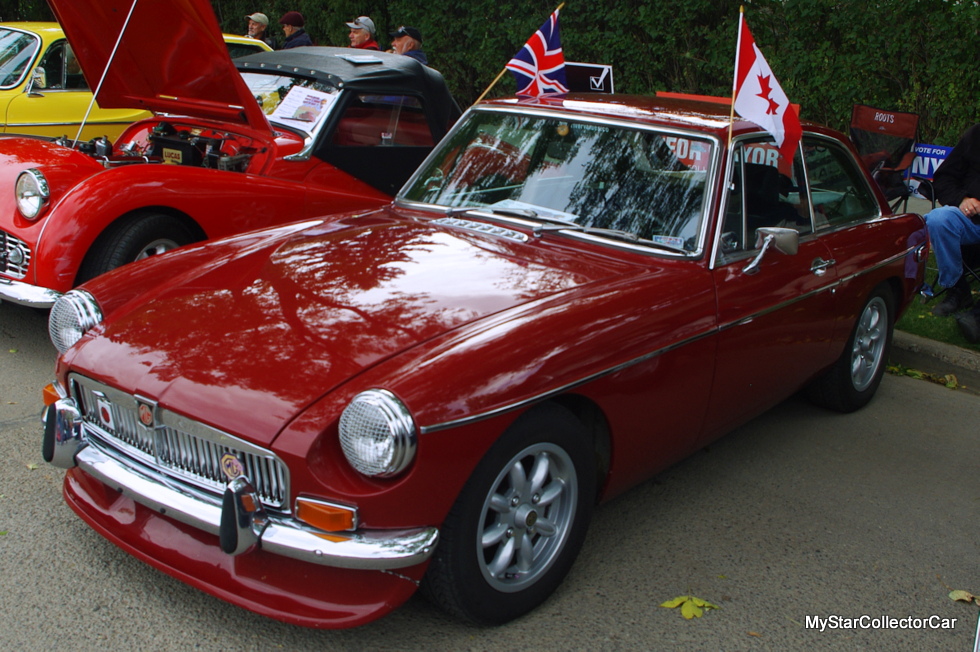 We can easily understand the British because most of the language is still basically the same in either region. However there are differences between the two forms of English, including many terms used in the car hobby. 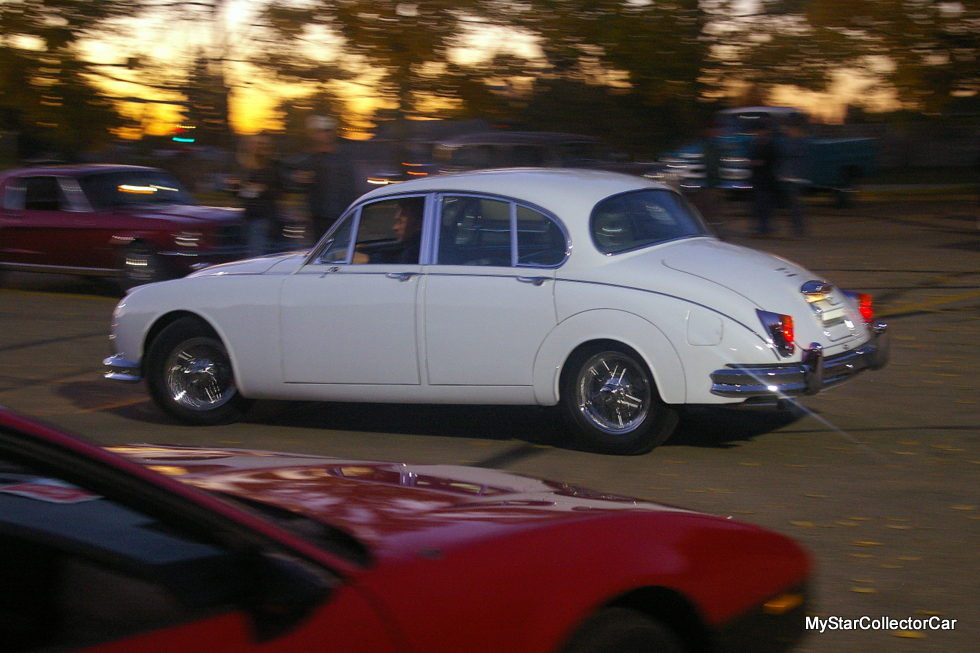 “Spanner” is a term used frequently by Edd during every Wheeler Dealers because a spanner is a wrench in North America. A spanner/wrench is a vital component of any project. 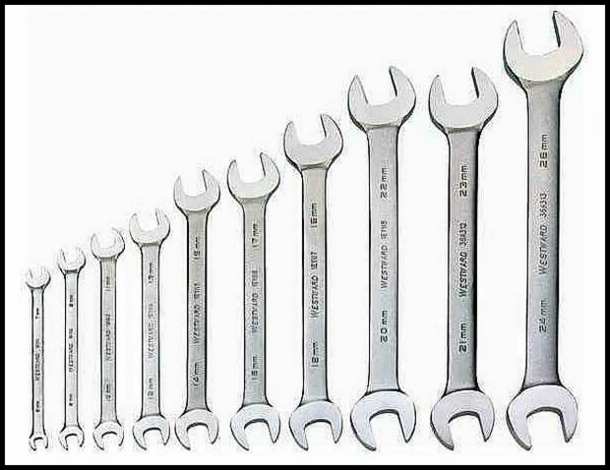 Edd sometimes refers to the “wing” on a car and he does not mean the kind of wing found on a Dodge Daytona- he means the fender of a car. 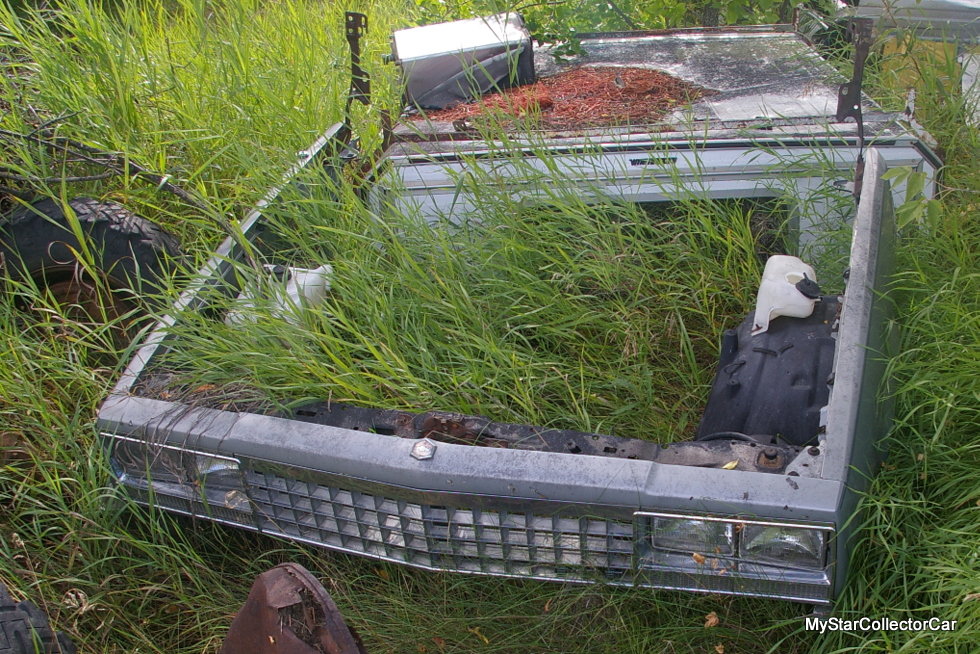 Occasionally Edd will talk about the “bits” of a car and his North American equivalent would be any loose parts of a car that need to be bolted or welded back into place. 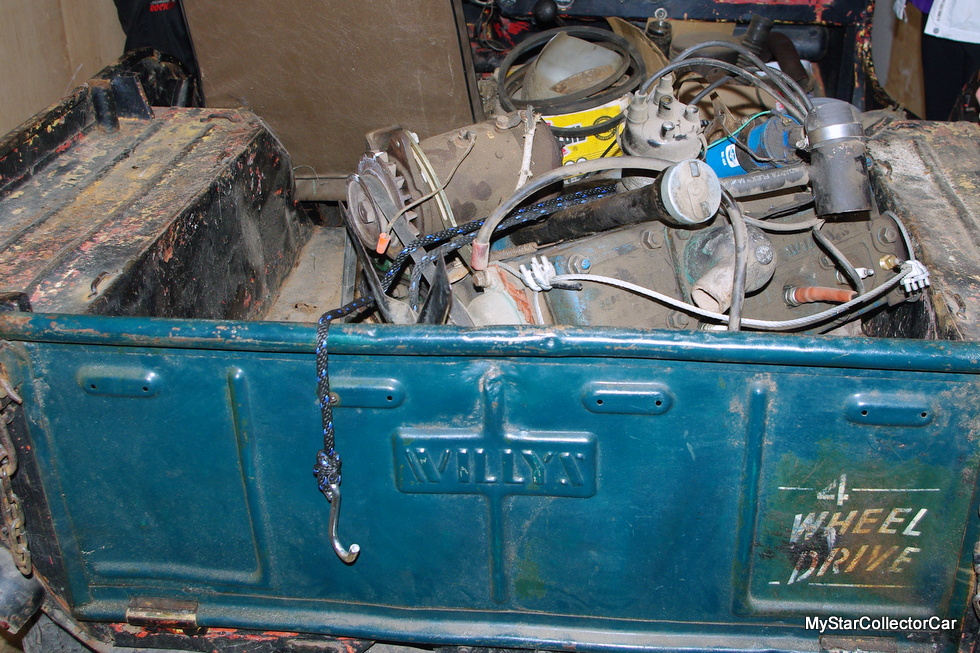 Edd seems like a well-grounded guy who will use the term “earth” instead of ground when he is talking about the electrical system on a car. One would rightfully assume Edd is an electrical expert because he has worked on so many vintage British cars saddled with the infamous Lucas (Prince of Darkness) electrical system. 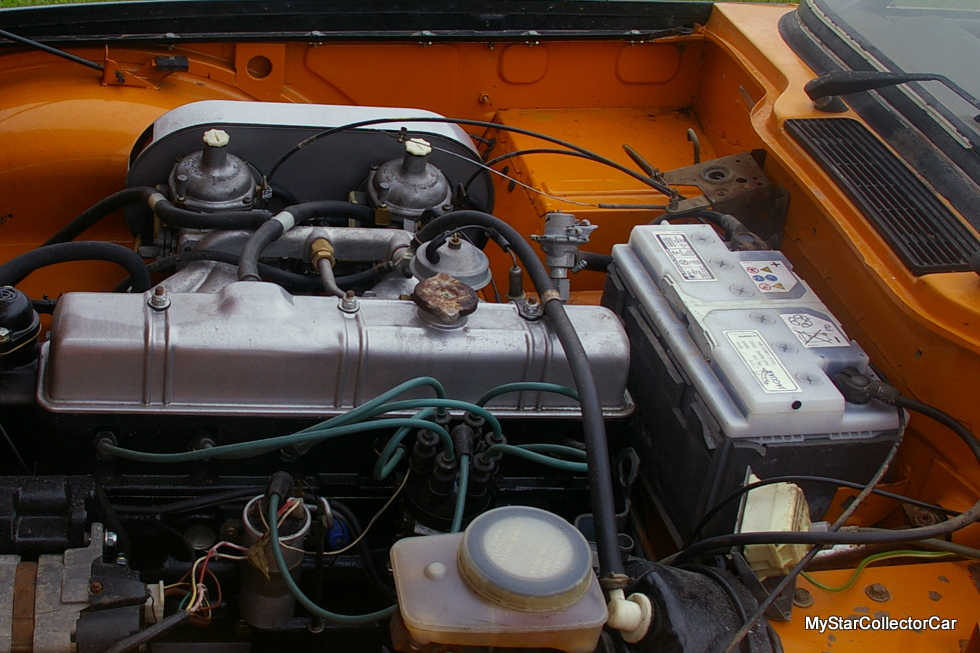 Occasionally Edd works on “saloons” and this term does not mean he has a part time job as a bartender. It means he is working on a sedan. 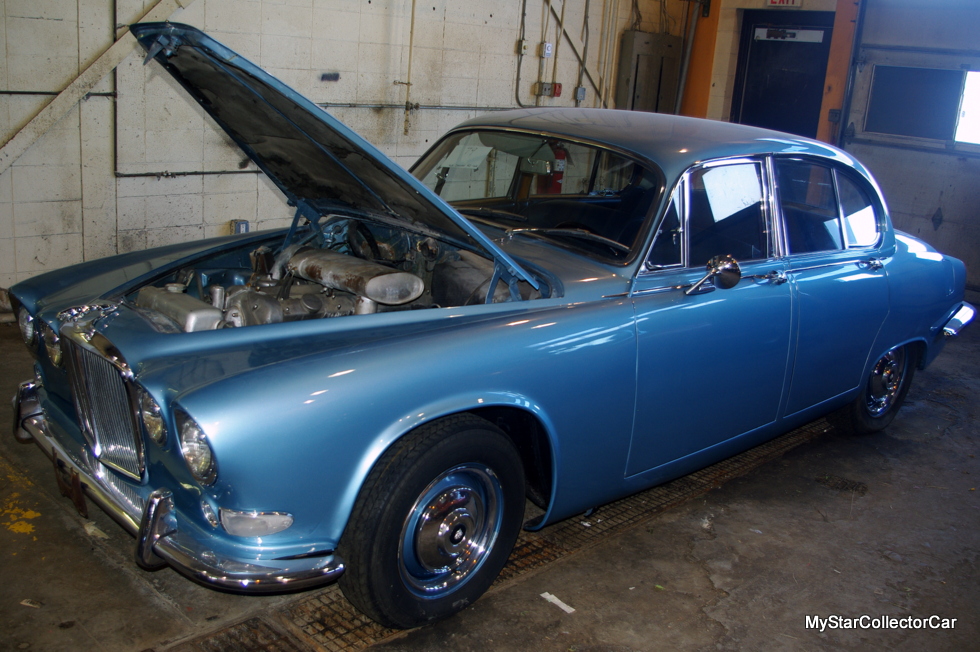 Edd has worked on “prop shafts” numerous times during his career but, other than the Amphicar, he meant the drive shaft on the cars. 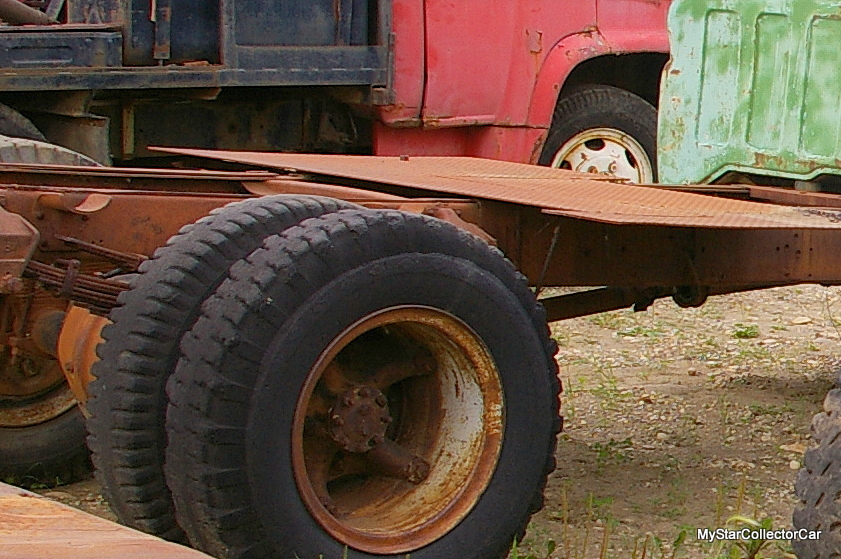 One of the issues Edd faces is a faulty “rev counter”, more familiarly known as a tachometer here in North America. We have to concede that rev counter is more of an accurate name for the tach. 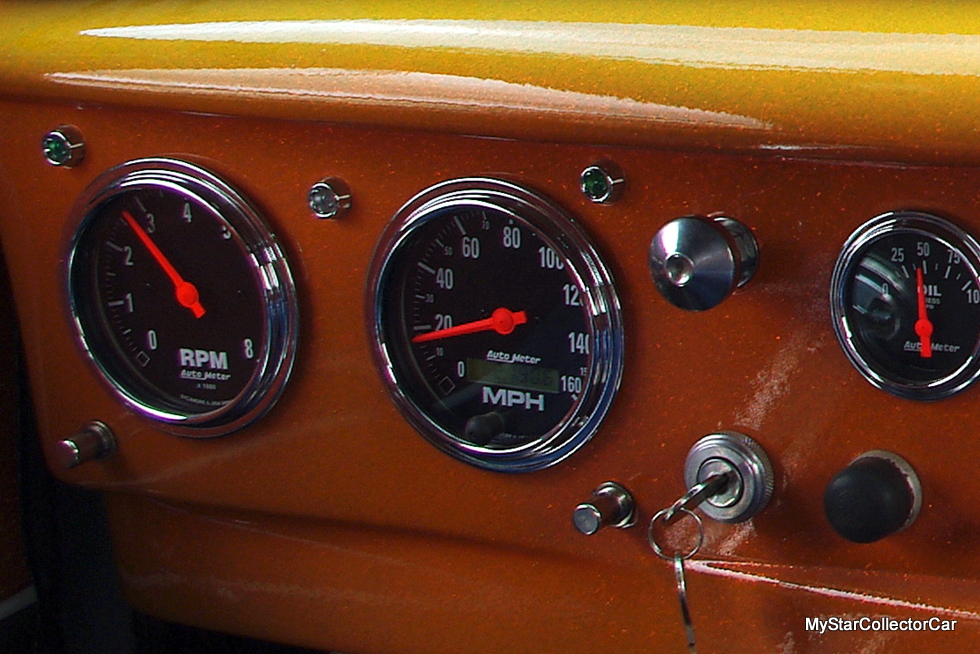 Occasionally Edd has to dig deep down into his tool box to find a “mole wrench”; a handy tool of last resort commonly known as a vise grip here in North America. 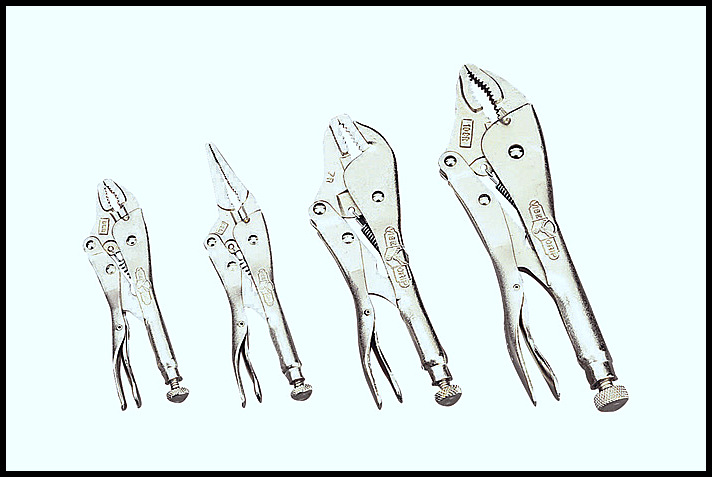 One of the more common problems in older vehicles is a faulty “actuator” and Edd has fixed or replaced many actuators over the years. We know them as switches or servo units. 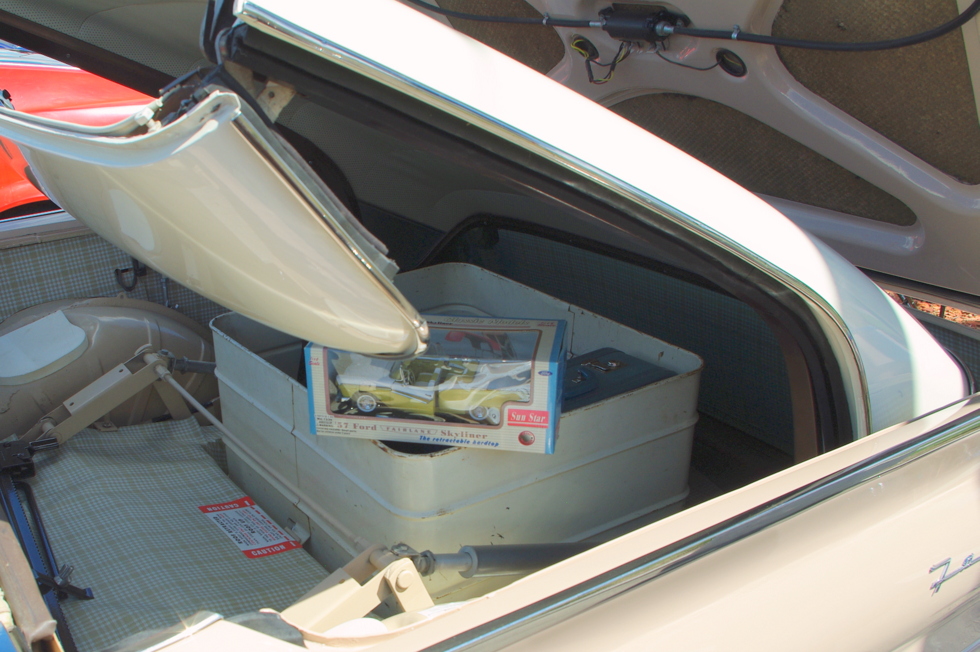 Sometimes the old cars wallow down the road until Edd replaces the “dampers” on them. Dampers may be more familiar to North Americans under the name shock absorbers. 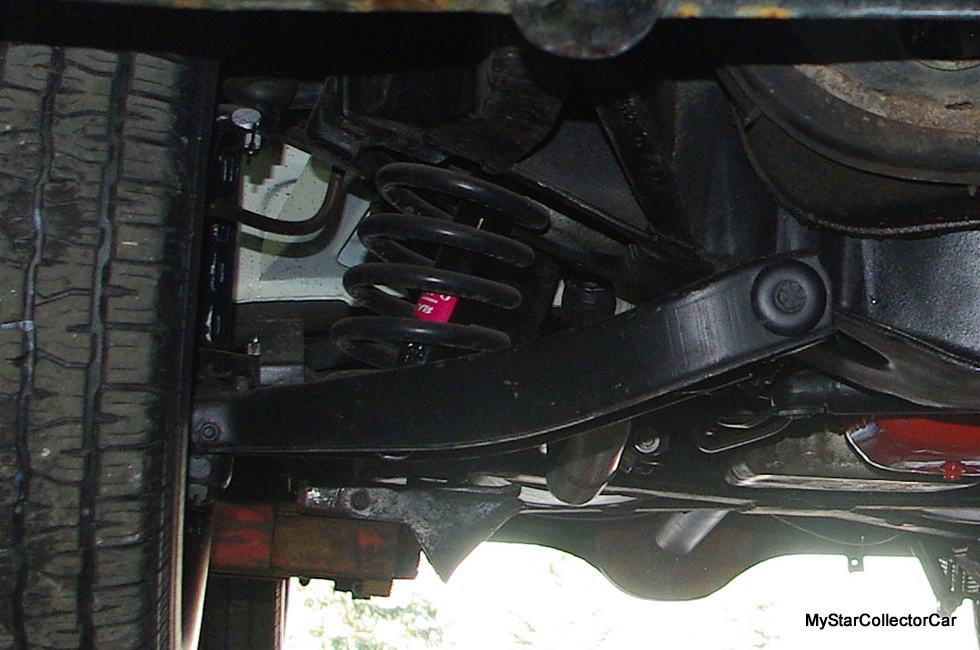 Lastly, Edd will not be caught weaving in traffic after he replaces the track rods on a car-better known as tie rods here in North America. 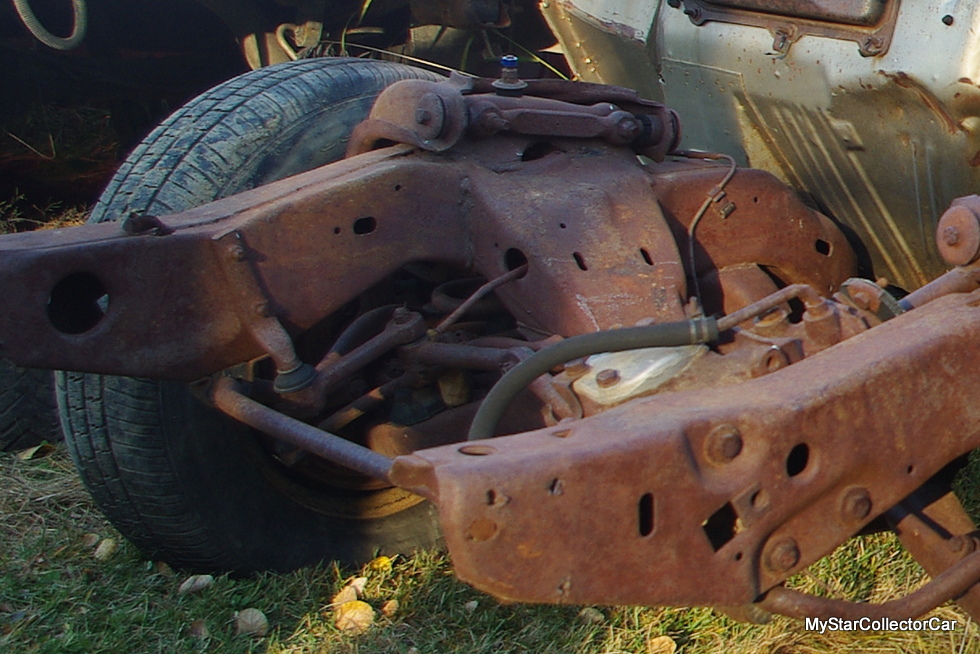