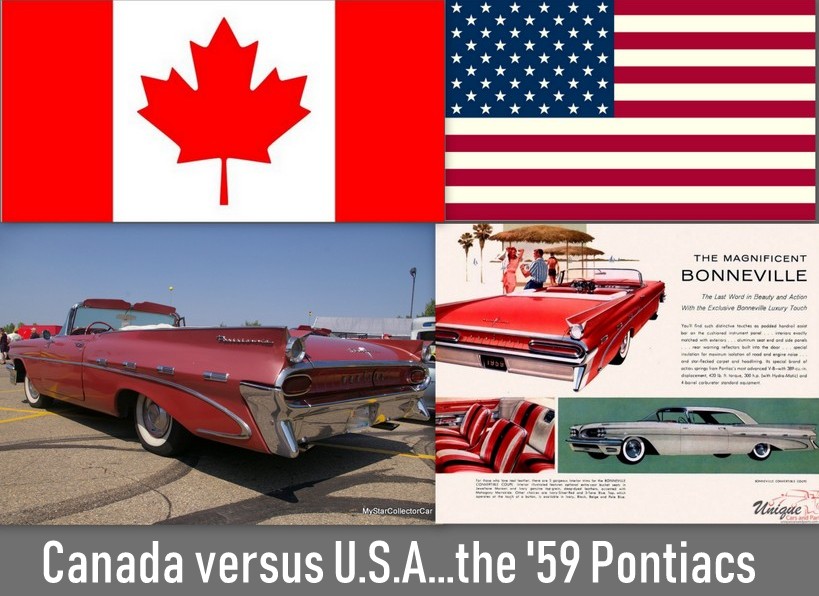 Canada and the US have always been friendly neighbors that share the biggest undefended border in the world.

The War of 1812 tested that relationship in a big way-but Canada was still a British colony in the early 19th century so it took its marching orders from Mother England at the time; and the Brits were still stinging from the United States and their 1776 Declaration of Independence. 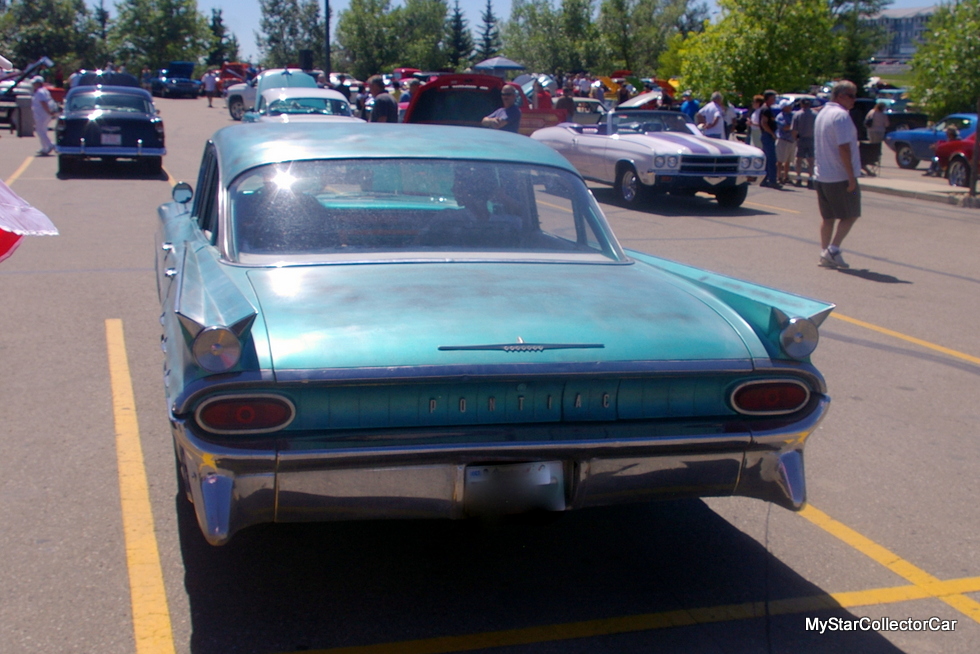 Consequently, the War of 1812 was an attempt by England to flex its colonial muscles and regain its foothold in North America. The slugfest took place over about three years and involved incursions into both American and Canadian (British-owned) territories by enemy forces.

The War of 1812 was also a regional conflict that pitted the British Loyalist residents in the Canadian territory against the new Americans. Eventually the problem was resolved by a Christmas Eve peace treaty (Ghent) signed in 1814 by Great Britain and the young nation known as the United States.

However, MyStarCollector is dedicated to automotive history and is more interested in the 1965 Canada-US Auto Pact that initiated a cross-border automotive agreement to get rid of trade barriers between the two countries. 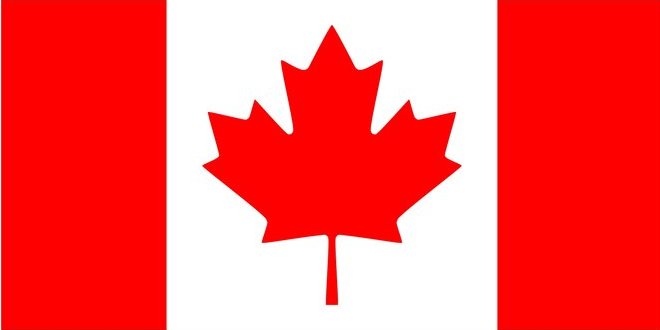 MyStarCollectorCar has touched upon the Canada-US Auto Pact many times over the past 10 years because the agreement marked a huge change in the North American automotive world. 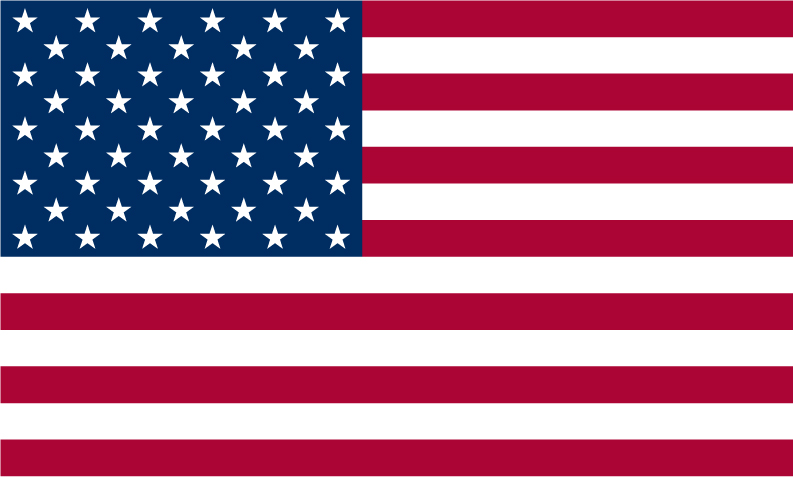 There were many makes and models unique to each country even though they may have shared the same basic Big Three handles here in North America. 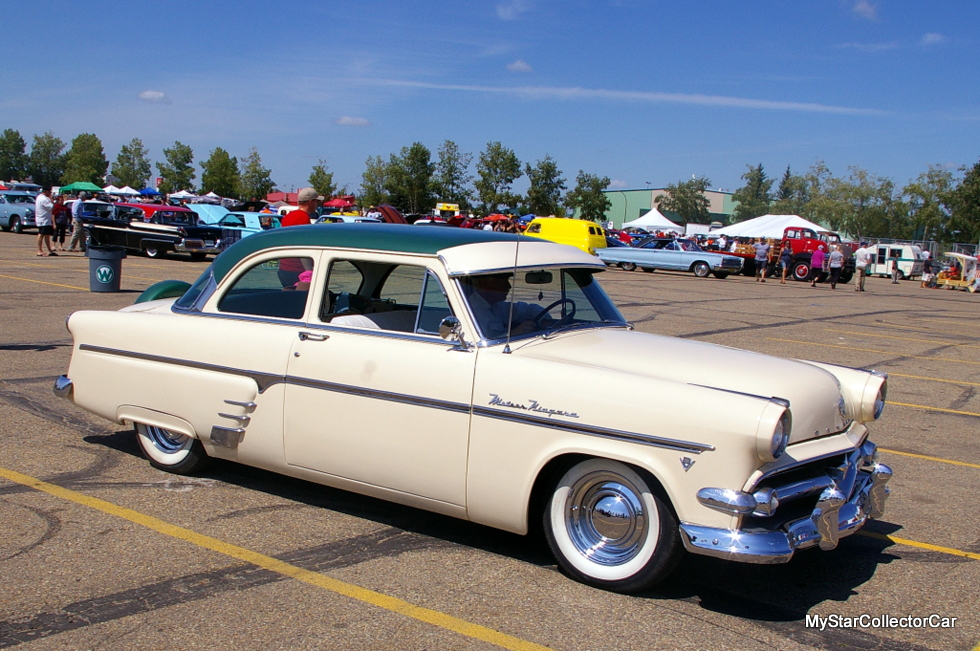 A good example of this pre-Auto Pact world is the 1959 Pontiac. Pontiacs were built in both Canada and the United States–but the Ponchos were completely different cars when they were built south and north of the border 60 years ago. 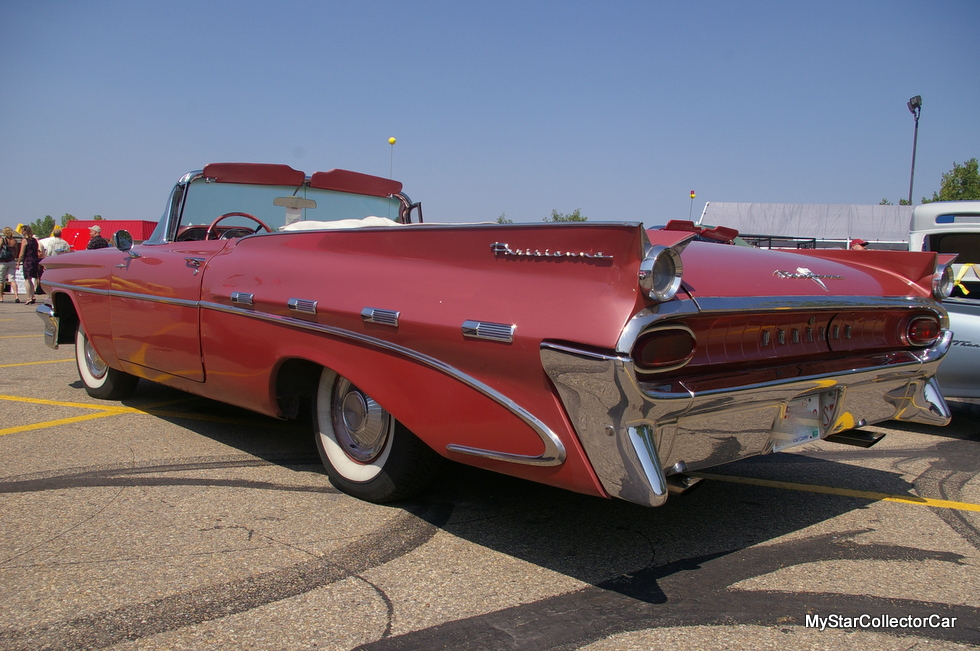 The basic outer skin of a 1959 Pontiac was similar in either country, but the differences were still plentiful enough for a good car guy argument. 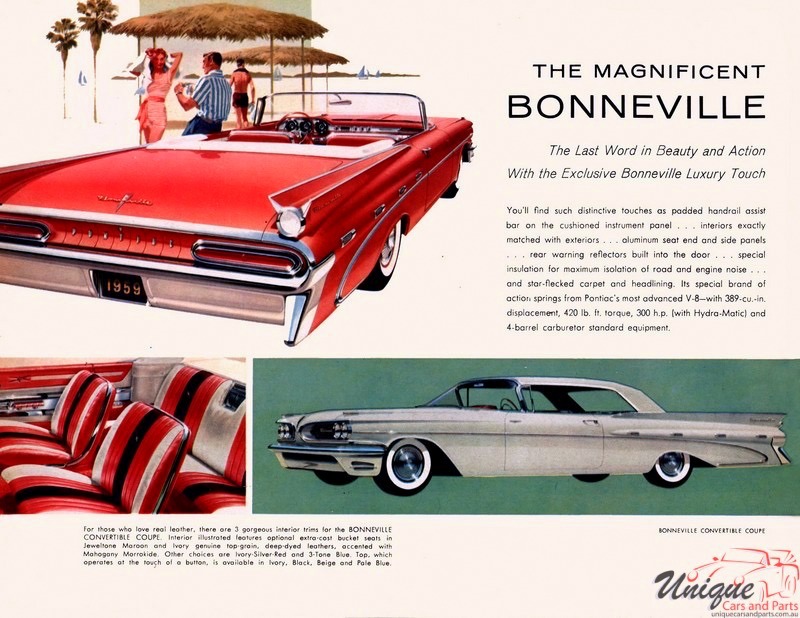 The most significant difference was the sheer size of the American Pontiacs. The US versions were built on bigger full-sized frames that gave the longer, wider American Pontiacs truth in advertising because they were known as “Wide Track” Ponchos.

The flagship American model of these large-and-in-charge ‘59 Pontiac land barges was the Bonneville. The Pontiac Bonneville models were flashy, fast and furious-with a generous blend of comfort and bling thrown into the mix.

The flagship Canadian model in 1959 was the Pontiac Parisienne. The Parisienne was built for the Canadian market and offered an upscale model with a practical manufacturing approach because much of the car was directly linked to the Canadian Chevy in terms of size and basic engineering. 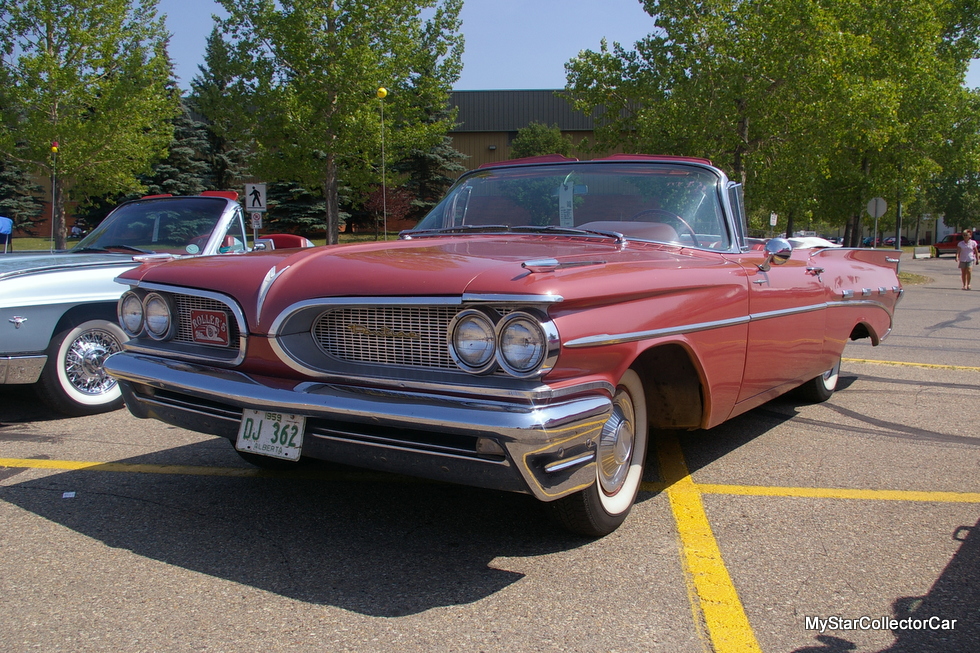 For example, the X-frame used by 1959 Chevys was also used by 1959 Canadian Pontiacs. The X-frames were narrower and shorter than the frames used on the bigger American Ponchos. 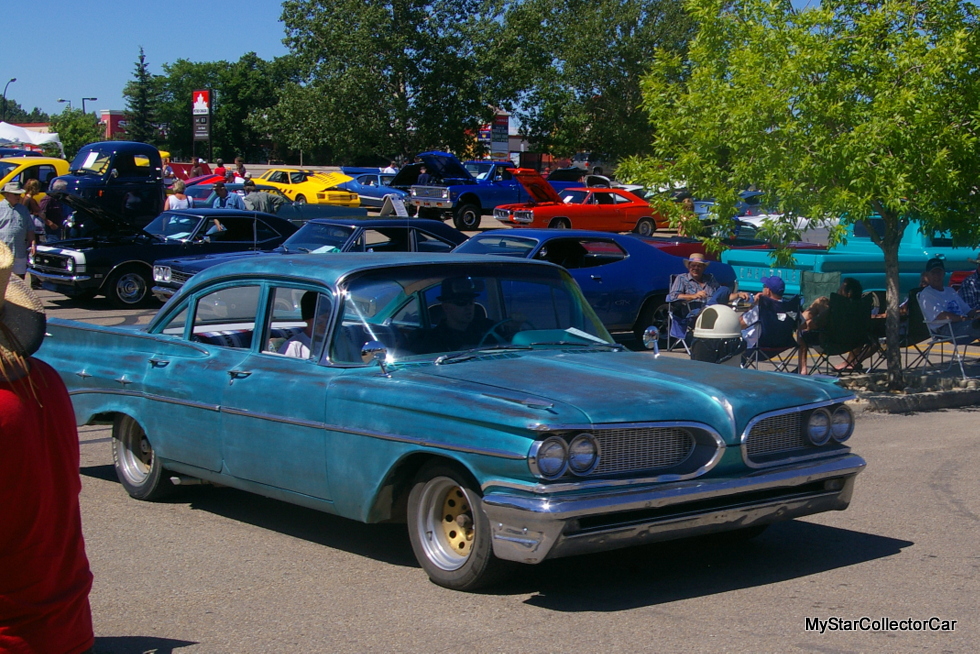 The result was essentially a Chevy in Pontiac clothing when it came to Canadian Ponchos. The smaller Canadian Pontiacs were around for a long time before 1959 and have caused plenty of confusion over the years when Canadian car guys have bought US Pontiac parts and found they were incompatible with their Canadian Pontiacs. 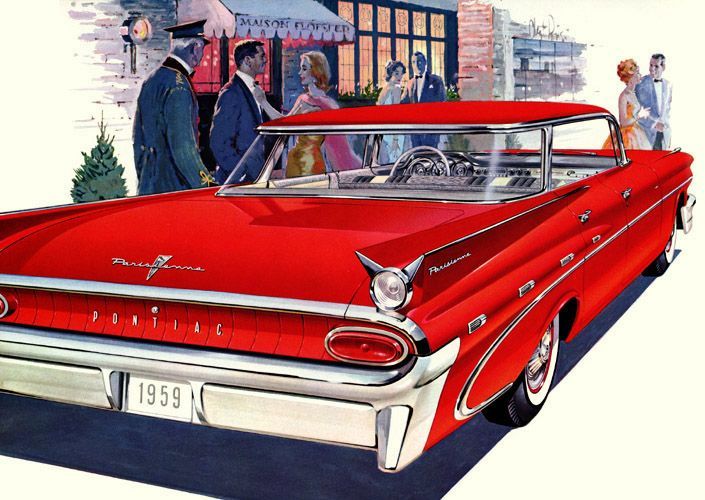 The 1965 Canada-US Auto Pact peace treaty between Canada and the United States may have been signed 151 years after the 1814 Treaty of Ghent ended the War of 1812, but the pre-Auto Pact automotive world still causes conflict in North American car circles.

The two biggest questions for 1959 Ponchos: Will the parts fit? And is a Canadian Pontiac really just a high-end Chevy? 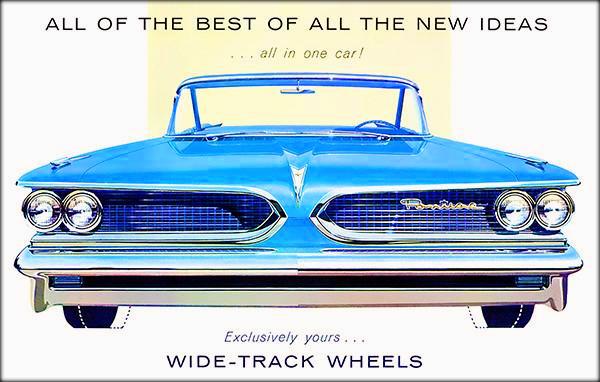 1961: WELCOME TO THE DAWN OF A NEW AUTOMOTIVE ERA