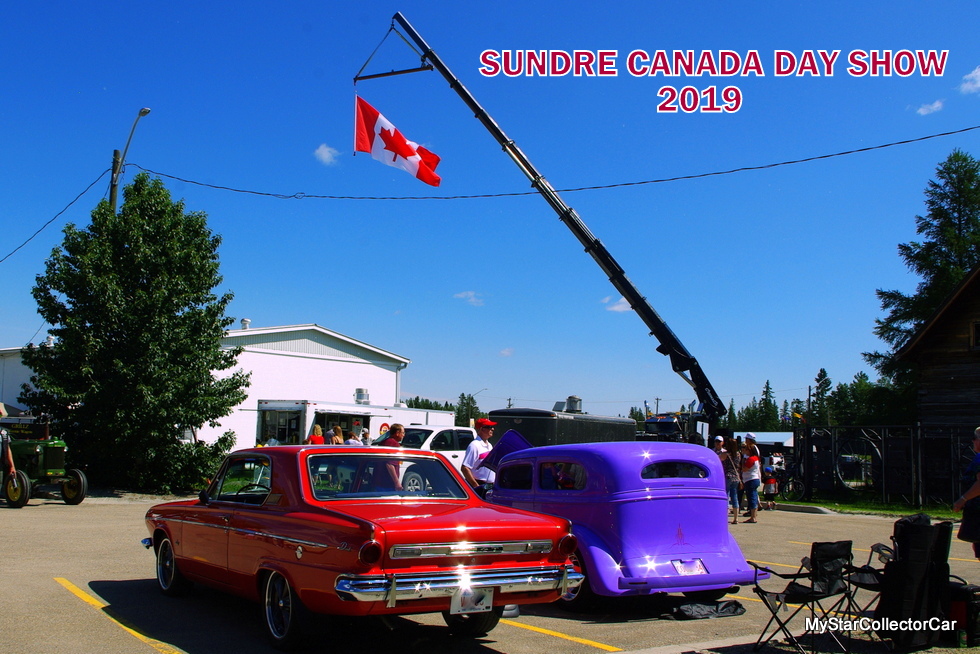 Sundre, Alberta is a small town of about 3000 residents and this gem of a community is located in the foothills within close proximity to the famous Rocky Mountains.

Sundre is the one of the main gateways to Central Alberta’s West Country and carries the small town charm and friendliness that are part of the DNA in these rural communities. 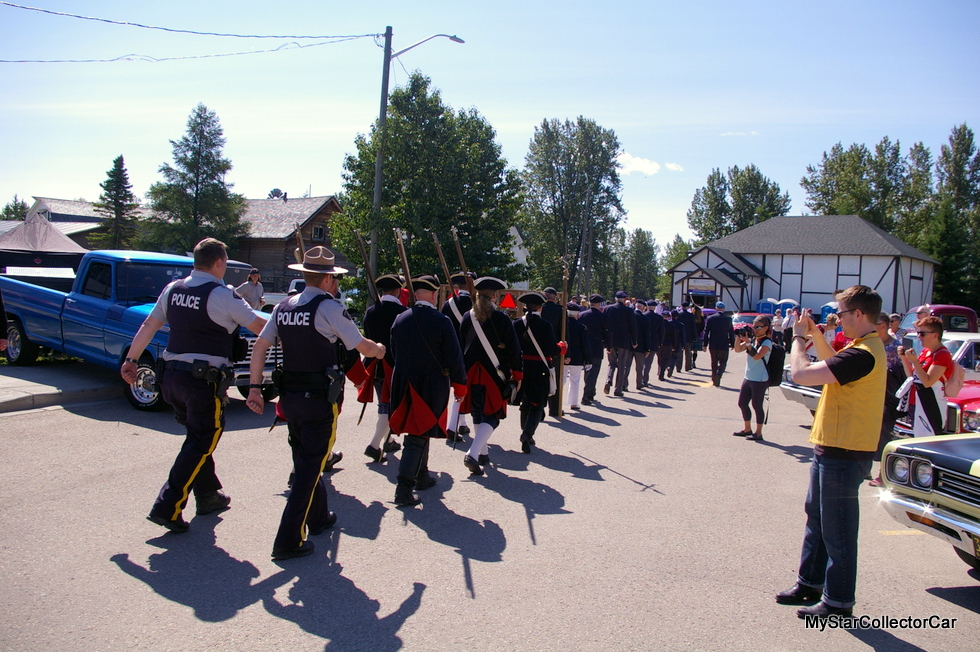 MyStarCollectorCar attended the 2nd annual car show held at the Sundre and District Museum and were able to soak up the hospitality of the locals in that picturesque town. We were also able to connect with a variety of owners who provided some very interesting stories about their vehicles. 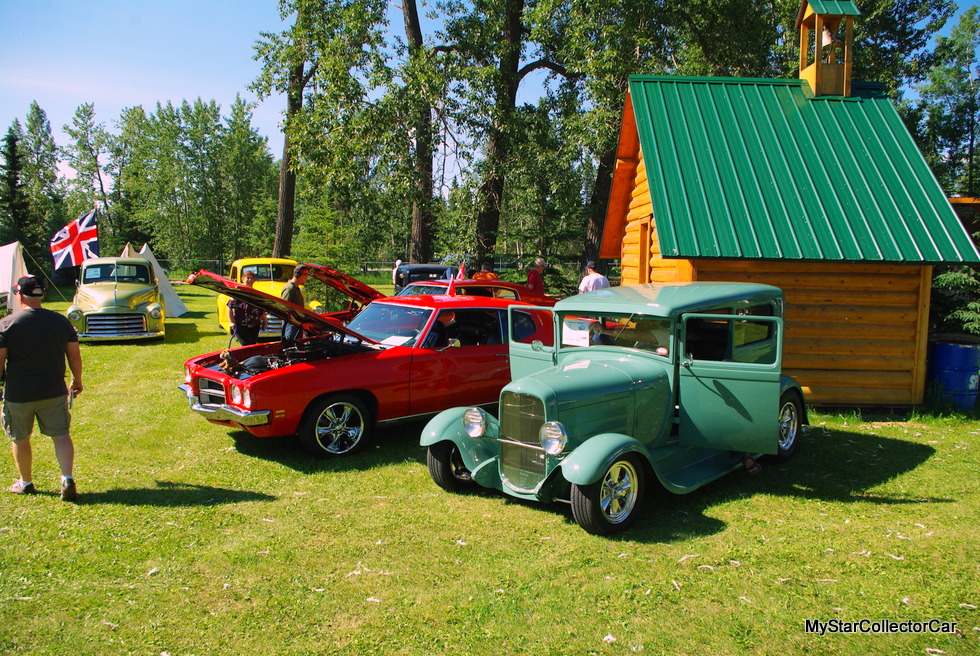 For example, a young car guy who fits comfortably on the younger end of the Generation Y age scale was the very proud owner of a 1969 Plymouth Road Runner two-door post(sedan). Needless to say, he is not a typical owner of a car built about 40 years before he was born–but he had some excellent reasons why he chose a 50-year-old muscle car as his own. 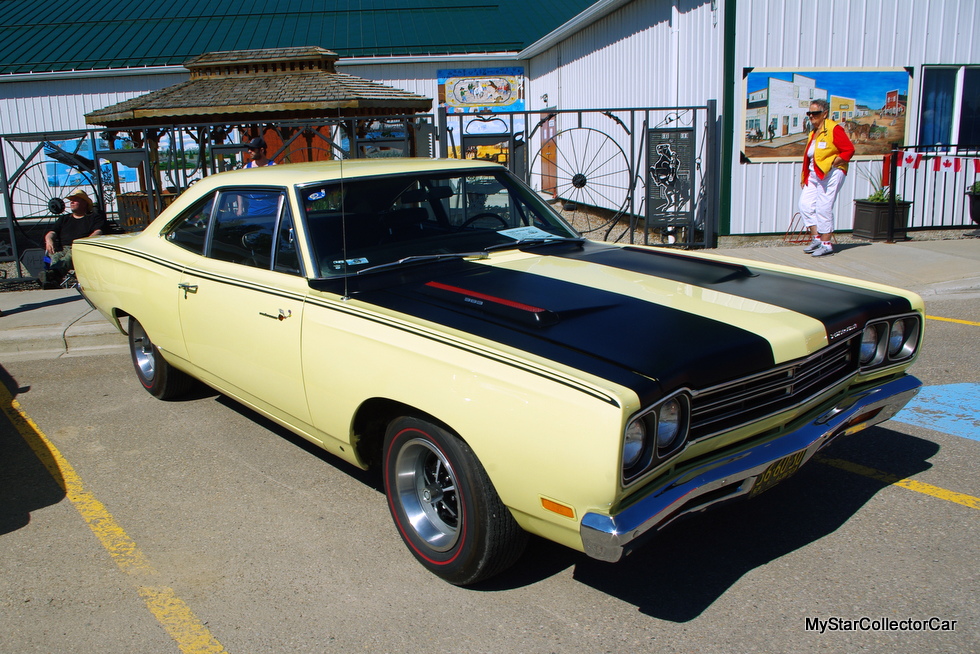 Find out how and why he drives a ’69 Runner in a future MyStarCollectorCar article.

Another automotive refugee from the Sensational Sixties was a 1968 Pontiac Grand Prix owned by a car guy wanted a comfortable and unusual vehicle from the past. He loves to drive his Poncho and wanted to take the car on long trips when he became its owner. 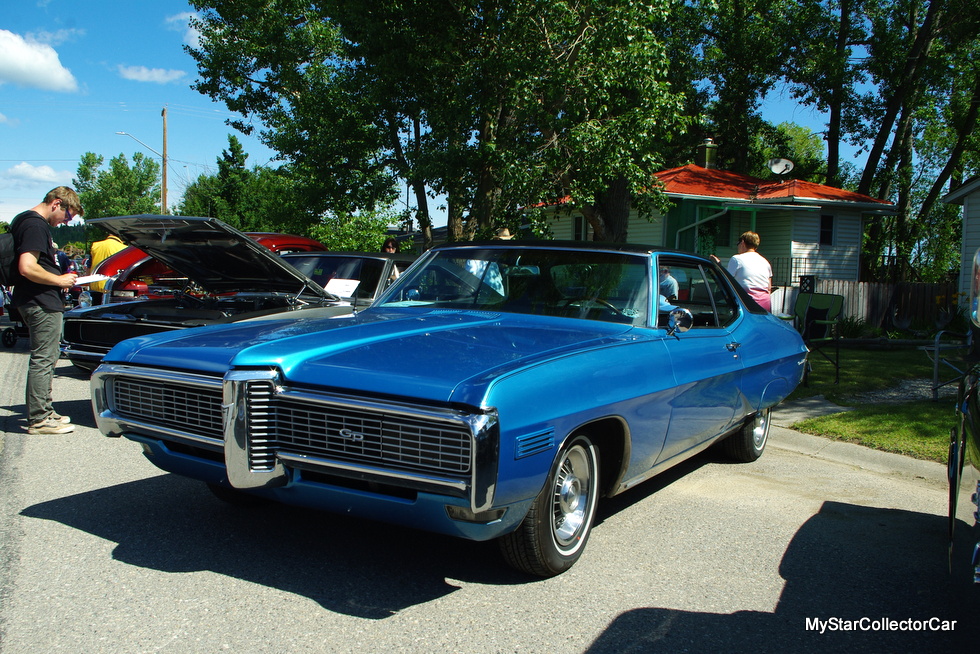 Mission accomplished–because this ’68 Pontiac was born to run and it has the right owner to accomplish that goal. Look for its story in a future MyStar piece.

A 1932 Ford Victoria custom rod was also at the Sundre show and MyStarCollectorCar was able to interview its colorful owner. Actually there were two owners on the car’s show registration and they were a happy couple who have spent the past 50 years in wedded bliss. 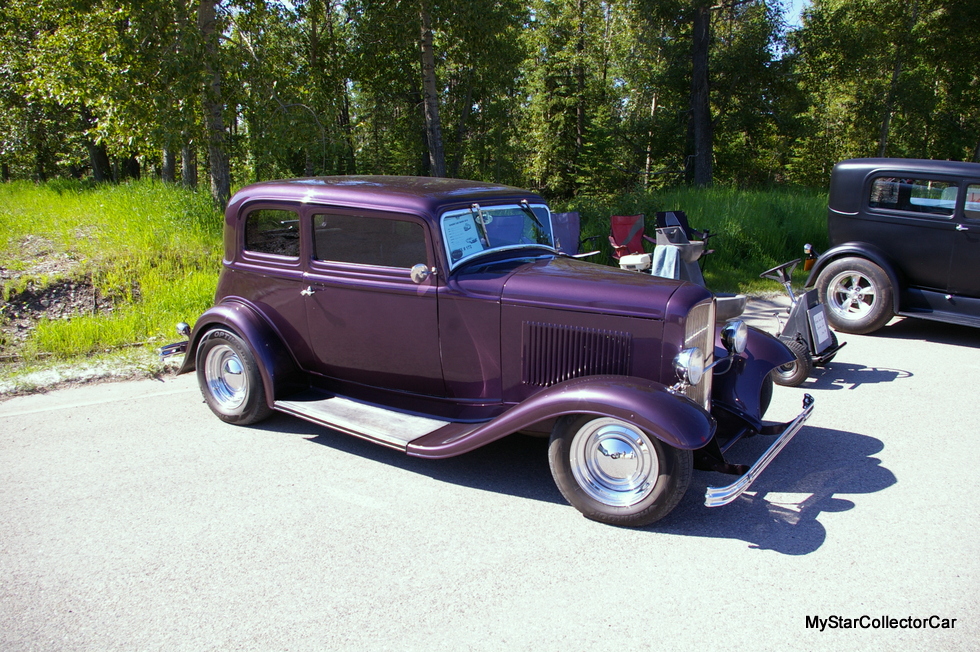 The ’32 Vicky held a special place in their hearts because of its strong connection to their honeymoon hot rod. MyStarCollectorCar will fill in all of the blanks about the ’32 Vicky in a future feature. 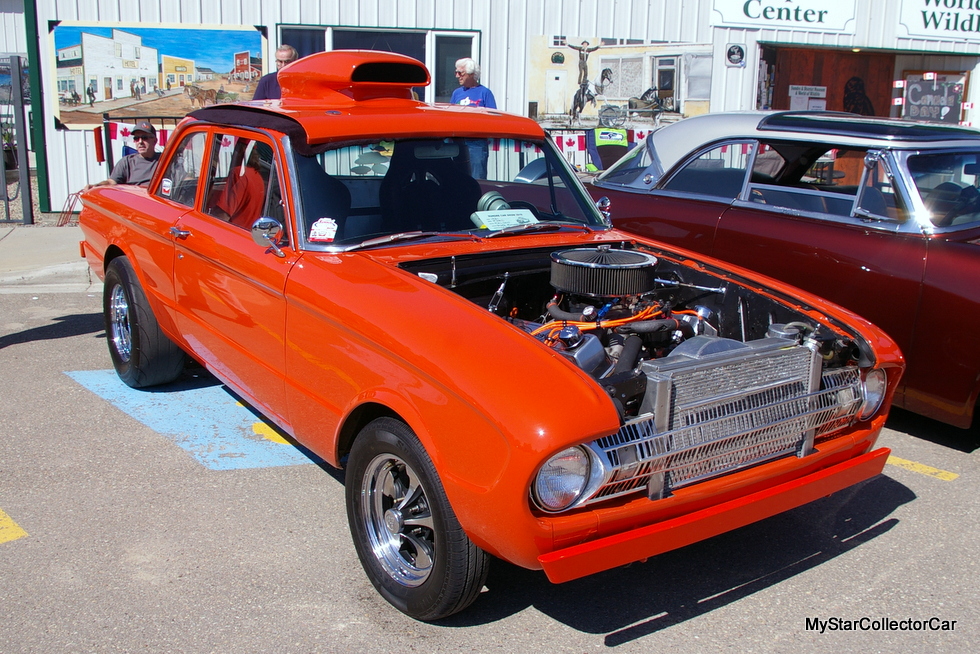 He took a different direction with the Ford track star and now it is a street-legal beast that still has a strong ¼ mile presence. The Falcon’s owner knew the history of the car because it has been a part of his family for many decades and he was willing to share the details for a future MyStarCollectorCar article.

The last vehicle on the Sundre & District Museum Canada Day Car Show was an appropriate choice for a July 1st show: a 1935 Maple Leaf truck that was restored back to its original glory. The Maple Leaf name is appropriate because the truck was built in Regina, Saskatchewan, Canada all those years ago. 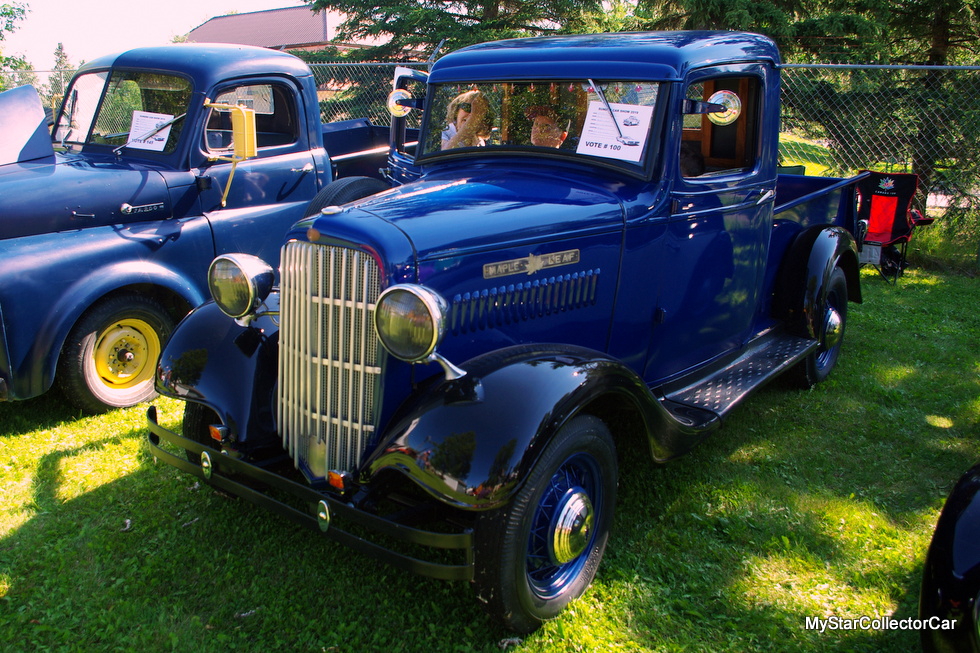 The current owner had some excellent reasons for restoring the truck and he will share the story with our MyStarCollectorCar readers at a future date.

There is one certainty to MyStarCollectorCar’s inaugural visit to the Sundre car show: we will be back in the future.