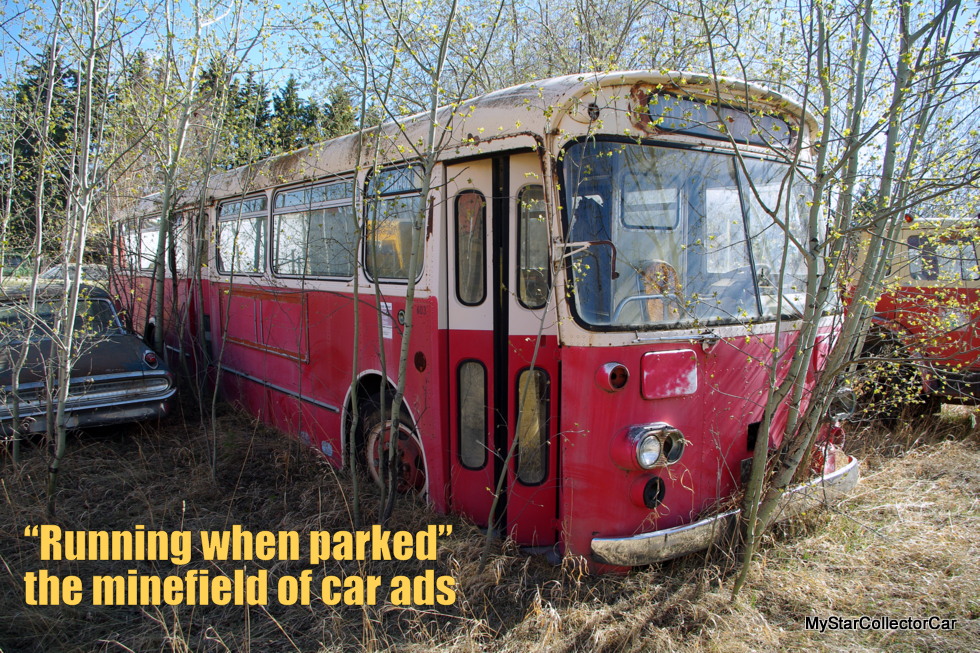 There are plenty of potential perils when you buy a used car via a want ad.

The person on the other end of the ad is a big X factor and so is their car.

‘The guy could be a curber and the car could be a popular barnyard animal dolled up with lots of lipstick.’ 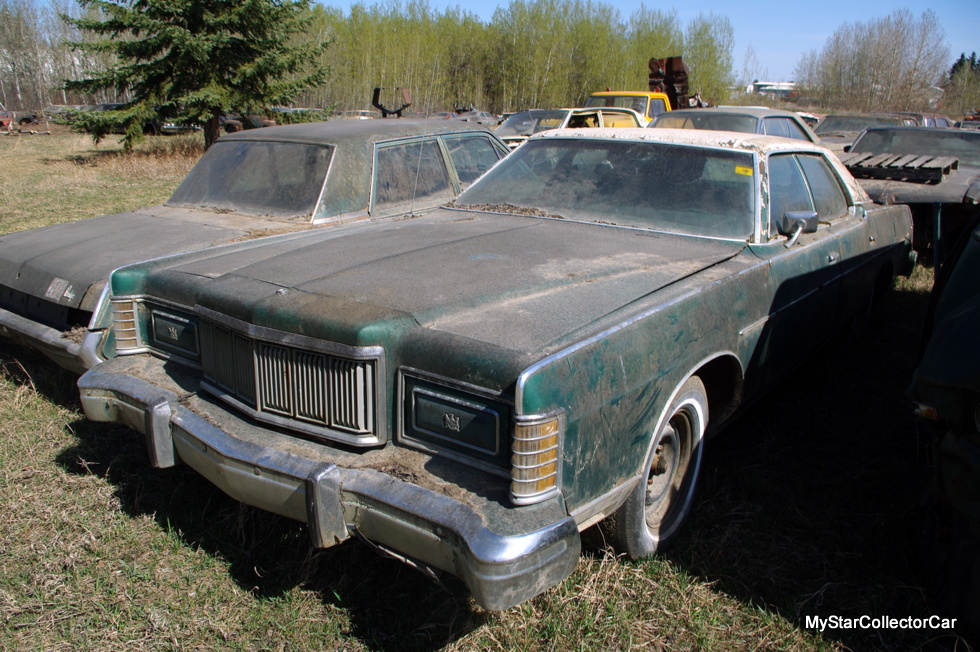 In short, it’s a crap shoot when it comes to used cars and the stakes get even higher when you buy a vintage ride. 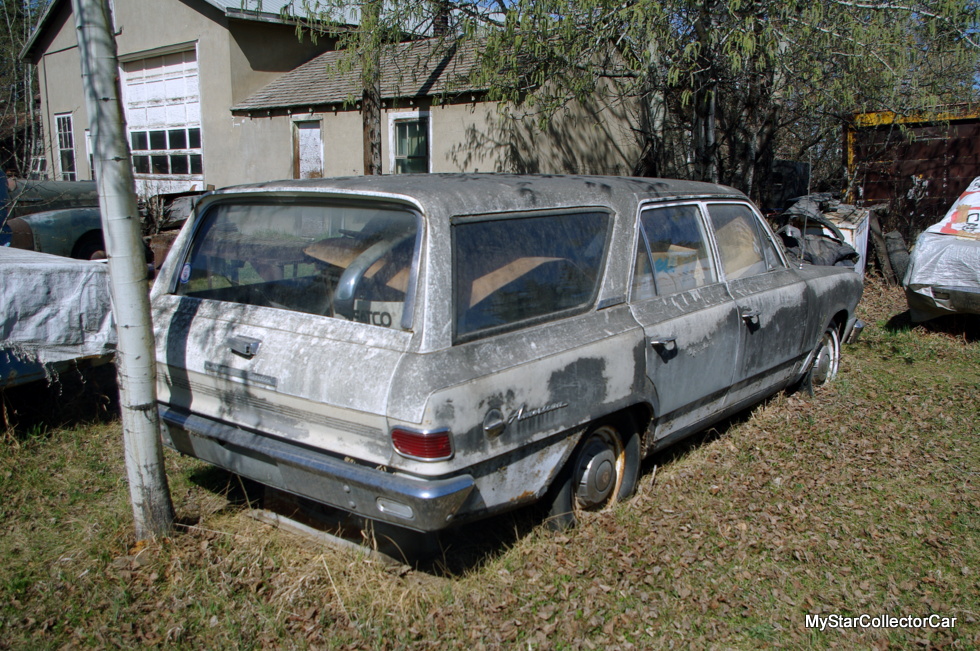 The years are not typically kind to old rides because more years add up to more problems in most cases. Many of the project vehicles offered in the ads are well beyond the skill set and budget of most car guys but they do offer a solid somewhere-over-the-rainbow scenario for dreamers. 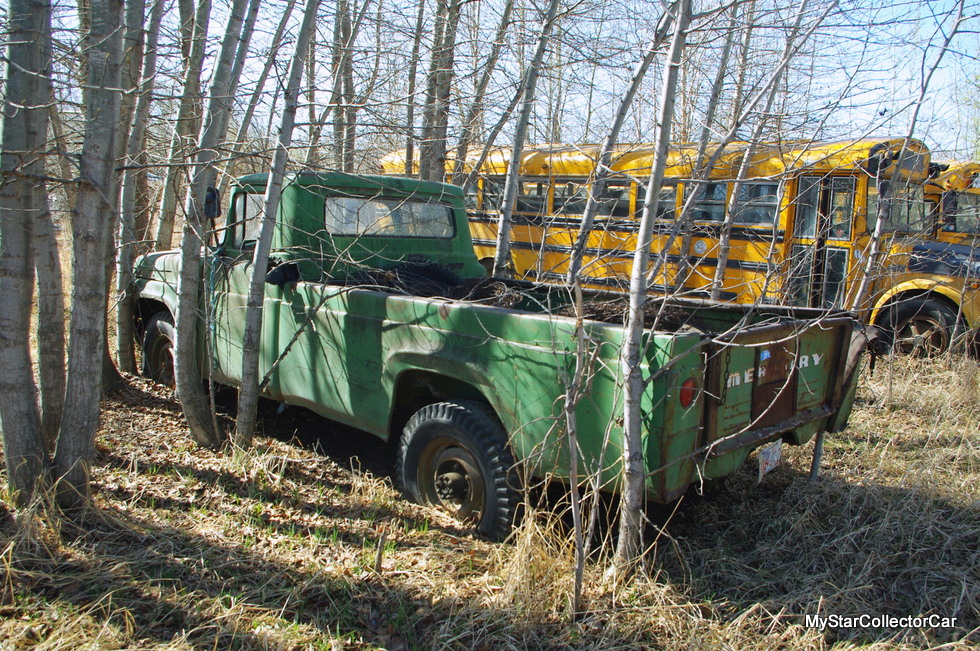 Pictures say at least a thousand words and today’s cell phone cameras will help provide millions of words through many photos with the ad. However, some of the words in the ads also say a lot and we at MyStar want to shed some light on the text in an old car ad.

One of our favorites is “Running when parked”. This situation gives the potential buyer a sense of optimism because it offers them hope they may be able to resurrect the dead car. It also gives the seller a bullet-proof legal safety net via the buyer-beware route when it does not run for the new owner. 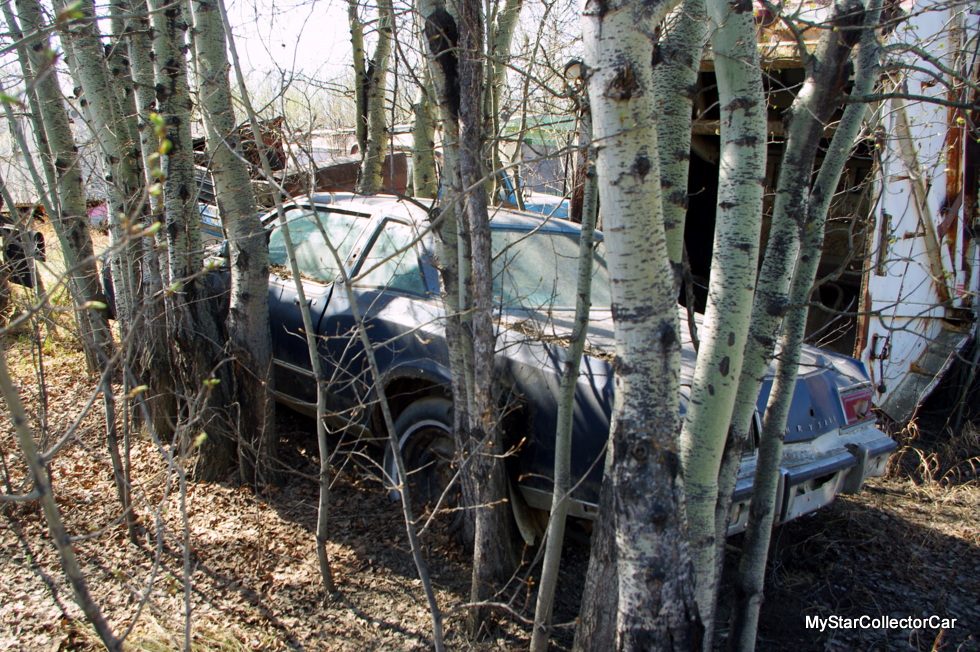 We look at this kind of ad in a different light because it raises a few pretty relevant questions. The biggest question is why the seller did not attempt to get the old war pony running before they placed the ad for the car. 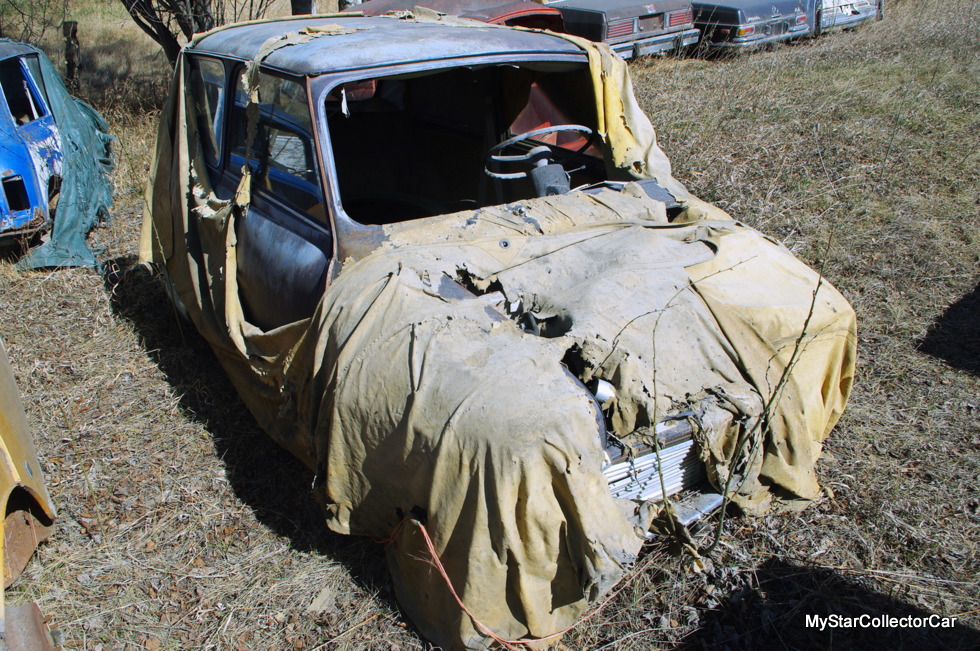 Who among us would not attempt to fire up the car simply because it would mean a bigger sticker price?  Greed is a pretty big motivator to get the car to run. A non-running old car better be a numbers-matching rarity that requires a cautious approach to its resurrection to avoid beating up the engine. 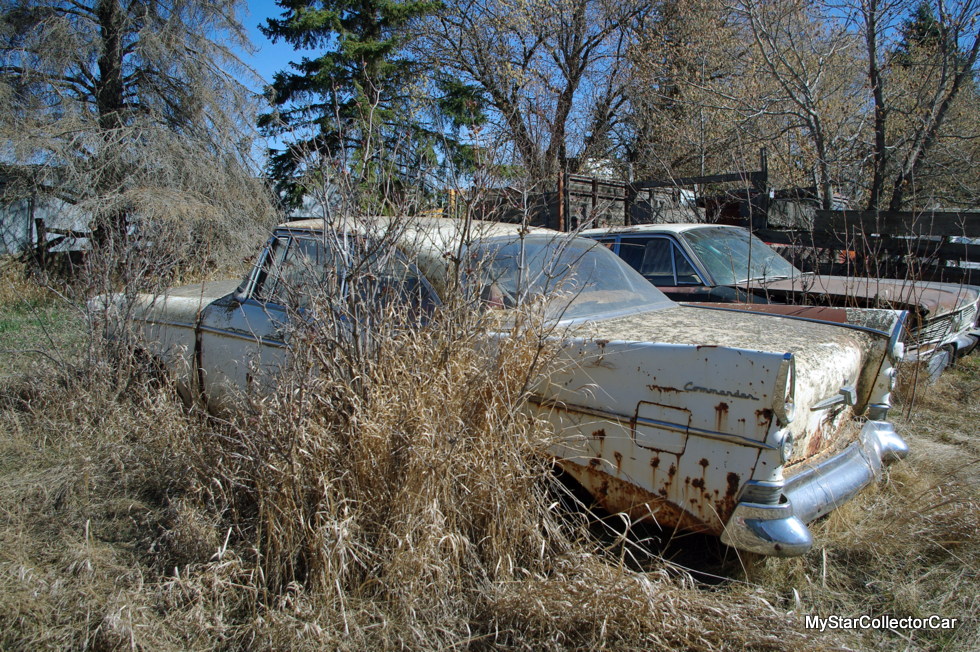 Otherwise a dead car is simply a giant red flag for a future buyer. Most car guys will bypass the old gas tank and channel the old engine through an auxiliary fuel source to see if it will indeed run, thus a seller who says “running when parked” has likely tried to start it. 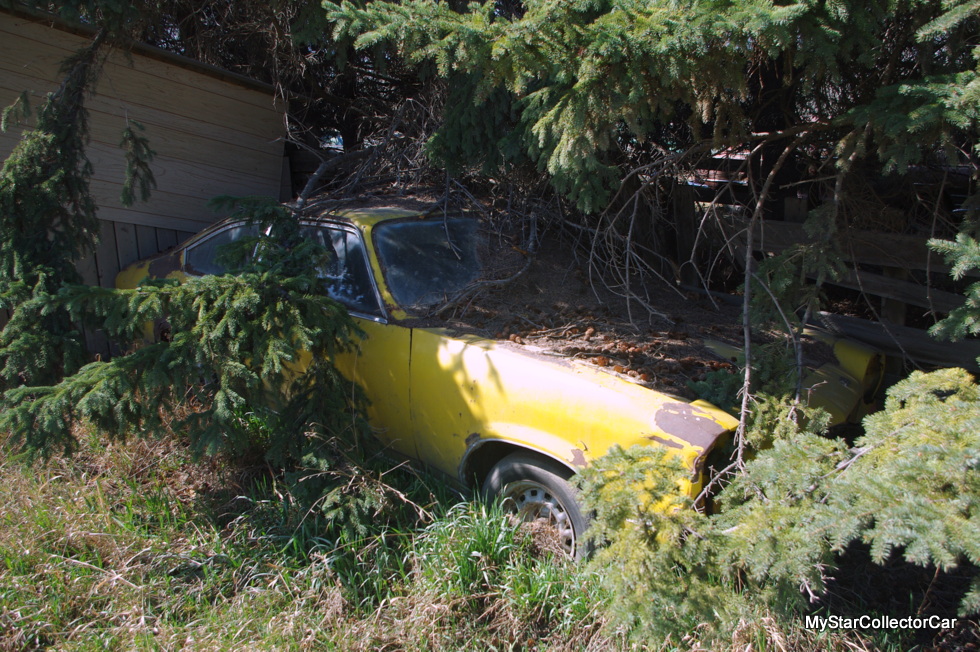 The silver lining in this old car ad may be the seller may not possess the skill set necessary to start the car after its long hibernation. For example, he may have an old engine with corroded points and he may have only a vague notion about points in a new age of electronic ignitions. 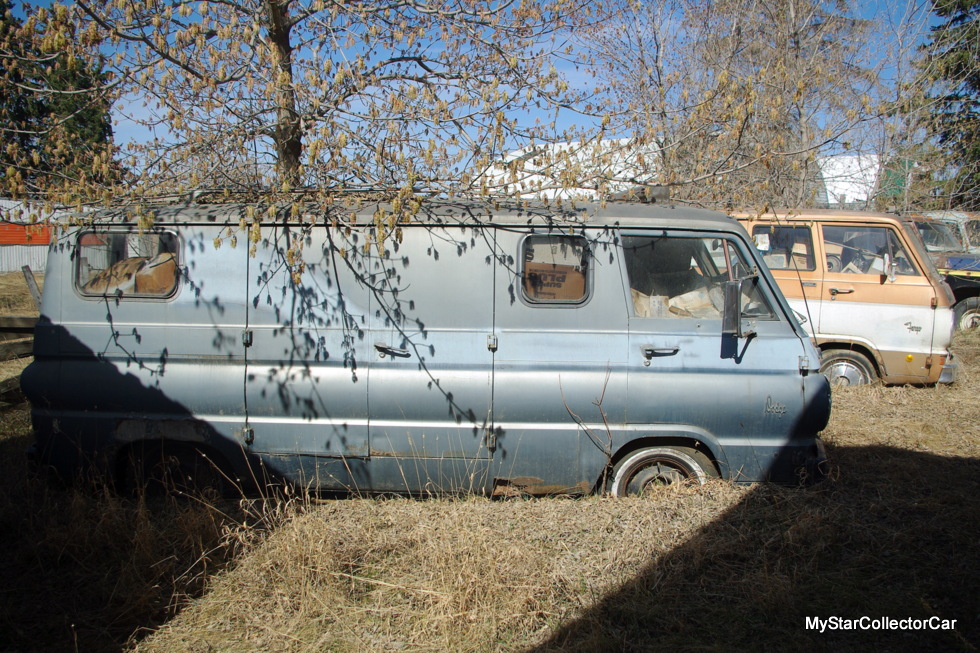 That is the sliver of optimism in the equation for the potential new owner of a “running when parked” old ride. The other side of the debate is why, how, and how long it was stored by the owner. It was likely exposed to severe abuse while it was running and complete neglect when it was stored-likely after a breakdown from the severe abuse. 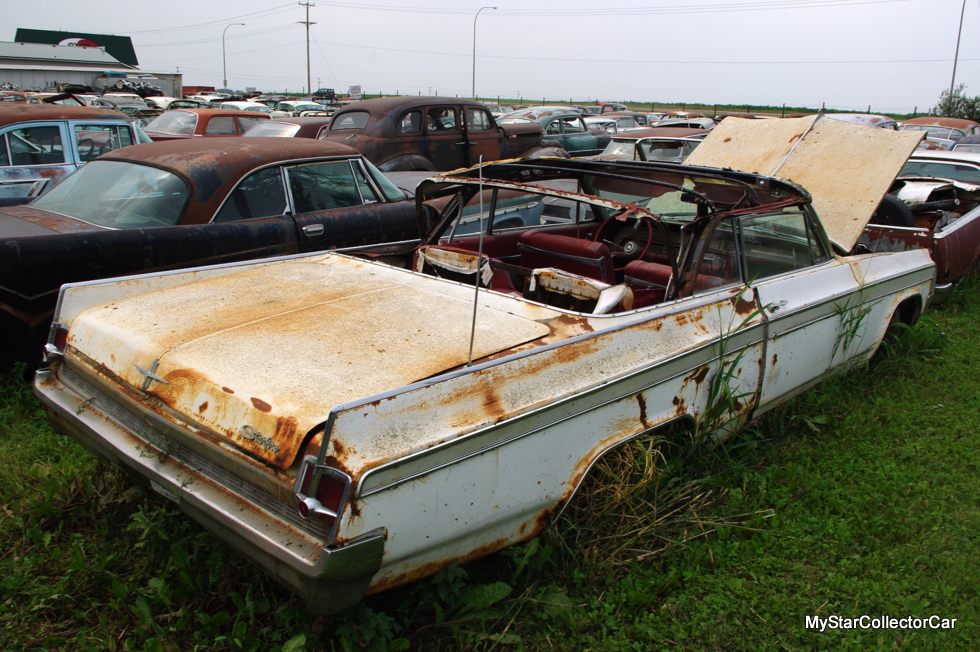 ‘Let the Indiana Jones-level adventure begin when you buy a car with “running when parked” in its ad description.  ‘