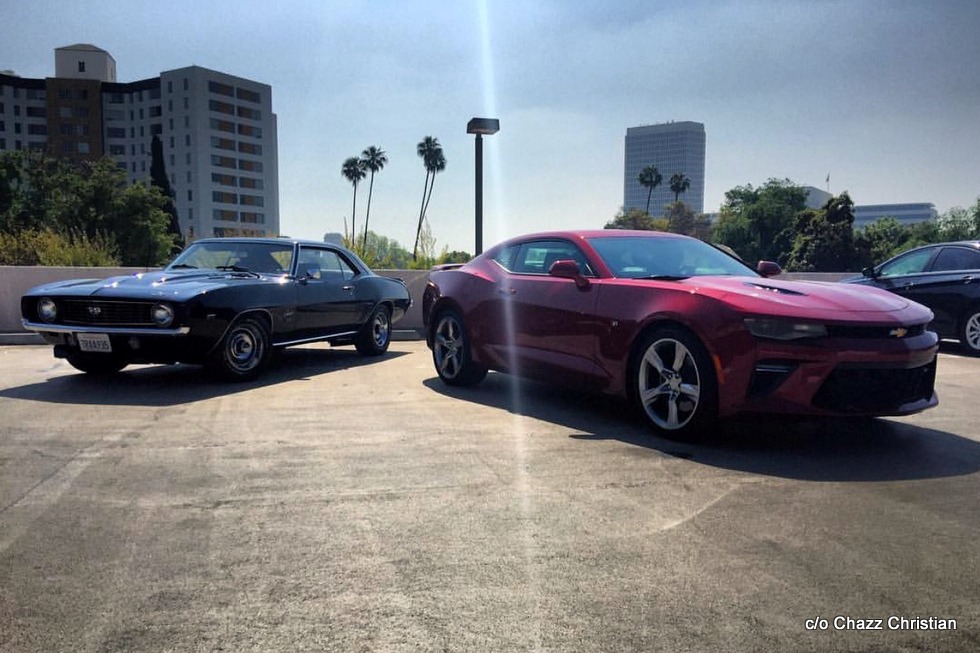 MSCC was founded on one basic theme—the story behind the car.

‘The story behind the car is far more important than the car because the human equation gives the narrative—the car is just the stage for the play.’

This is the highest level of the MSCC story behind the car.

Chazz Christian is an aspiring actor in Los Angeles and his personal reasons for owning a mint ’69 Camaro are better than any script he’ll ever read. He explained the family connection to the hobby: “Well, there are a lot of reasons. One being my family’s love for cars. My dad and I in particular were the big car guys and my mom developed a love for them herself. We always looked at them and we went to car shows whenever we saw them. A 1969 Camaro in particular was the all-time favorite of the 3 of us.” 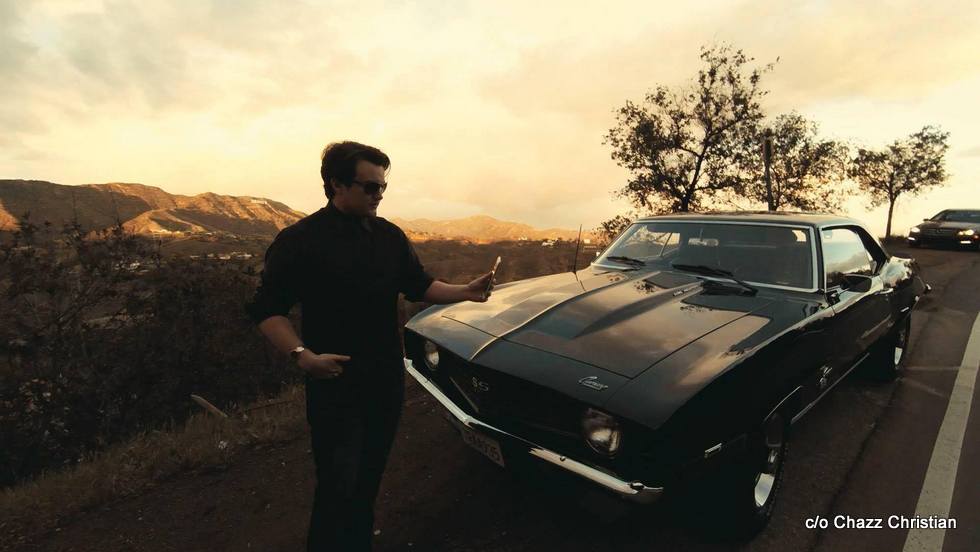 Life threw a few early curve balls at Chazz: “Unfortunately I lost my mother during my freshman year of high school. She left me a list of things that she wanted me to do with the money that she left me and one of these things was to buy a classic car and make it a family heirloom. So a few months after she passed my dad and I went on the hunt for a 1969 Camaro SS. We looked at a few and we found my classic from Idaho. We paid for it and brought it home with us in North Carolina”.

Mom was very clear on the future of any car Chazz found: “Her wishes were “you are to sleep out of this car before you consider selling it”.

Chazz and his father found a spectacular ’69 Camaro: “It was in great condition. I am the second owner of the car. The other gentleman drove it a lot, but kept it garage and covered. Great condition. I only had to replace a few minor things of the car. It’s almost all original. Only new things are seat belts, windshield wiper motor, and gas tank—roughly 130,000 miles on it.”

Chazz also owns a new Camaro and he was quick to point out the difference in the driving experience between the two cars: “Totally different . You can see the difference that 40+ years of engineering does to a car”. 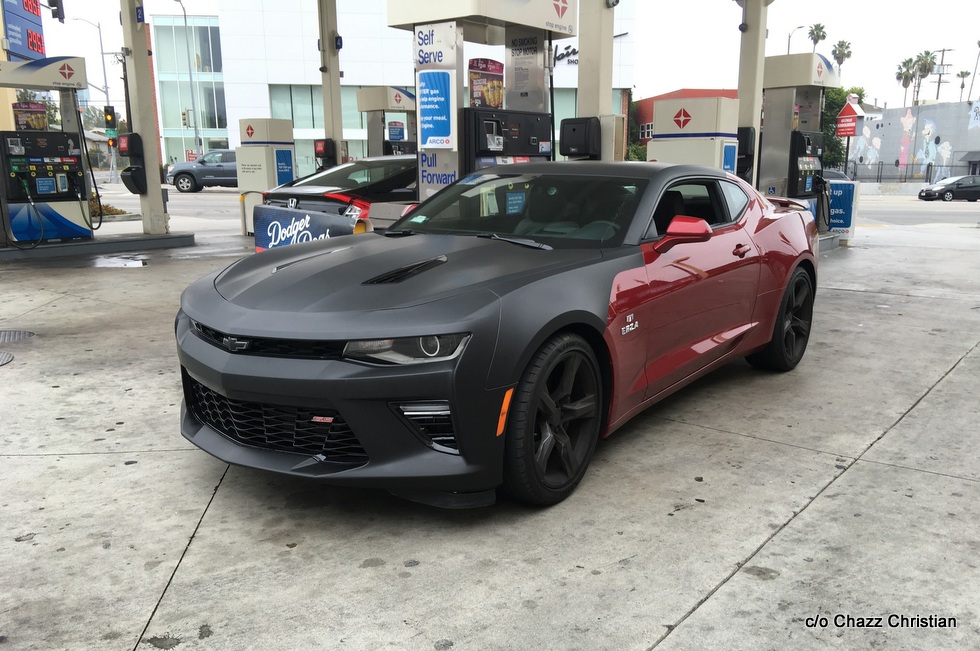 Chazz is a big fan of his new Camaro but the ’69 is still a favorite: “But I still love the original. Sucks with no power steering, but it’s still a lot of fun! It turns just as many (if not more) heads as my new one customized. Everyone loves it. People are always taking photos, complementing, and a few try to race.” 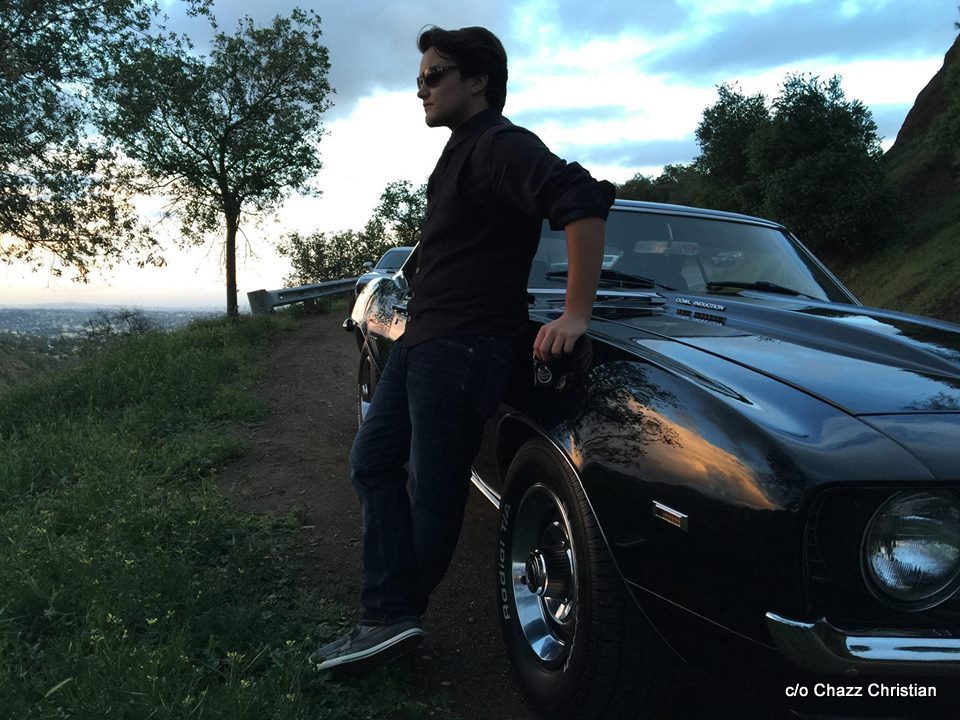 He doesn’t run up too many miles on his Camaro because he respects what he owns because of its connection to his mom, “I try not to push it too much cause it’s all original and in good condition.”

There’s another major family connection to Chazz’s new Camaro and it has an unfortunate theme: “A side note about new car: my father passed away a few months ago, and the one thing he wanted me to get is a new car that I want and would last a while and spark people’s interest. When the new 2016 Camaro came out, we saw it and fell in love with it. So I thought it would be a good tribute to have the classic for my mom and this one for my dad.” 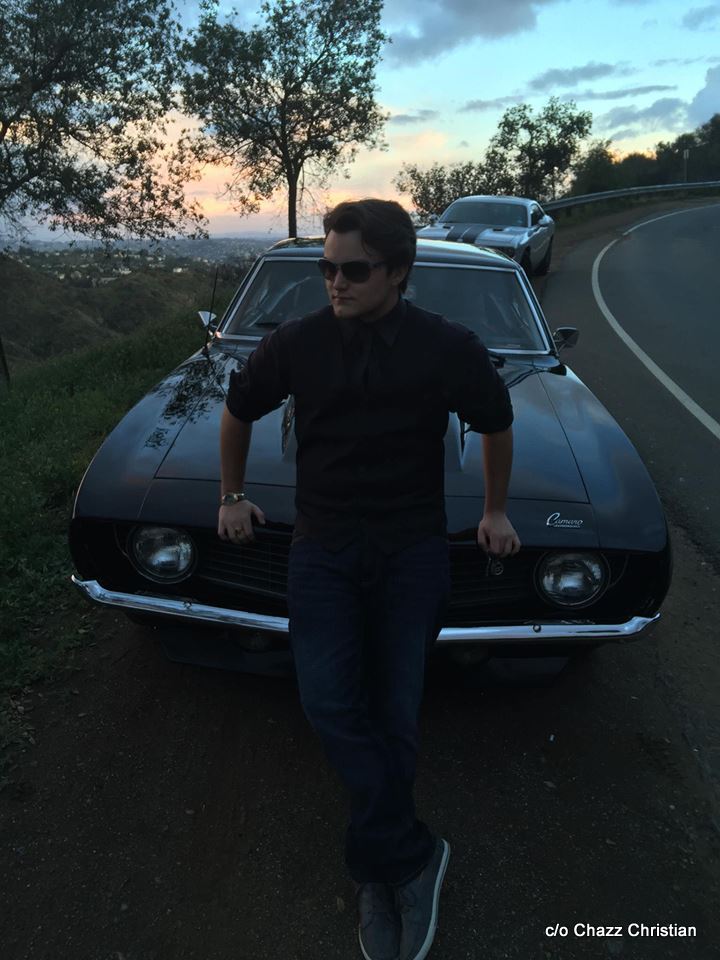 Despite this incredibly bad set of circumstances, Chazz has an extremely positive attitude and it flows from the very personal connection to his Camaros:

AUGUST 7 STAR OF THE WEEK: SPEAKING OF RETRO—BRING BACK A...