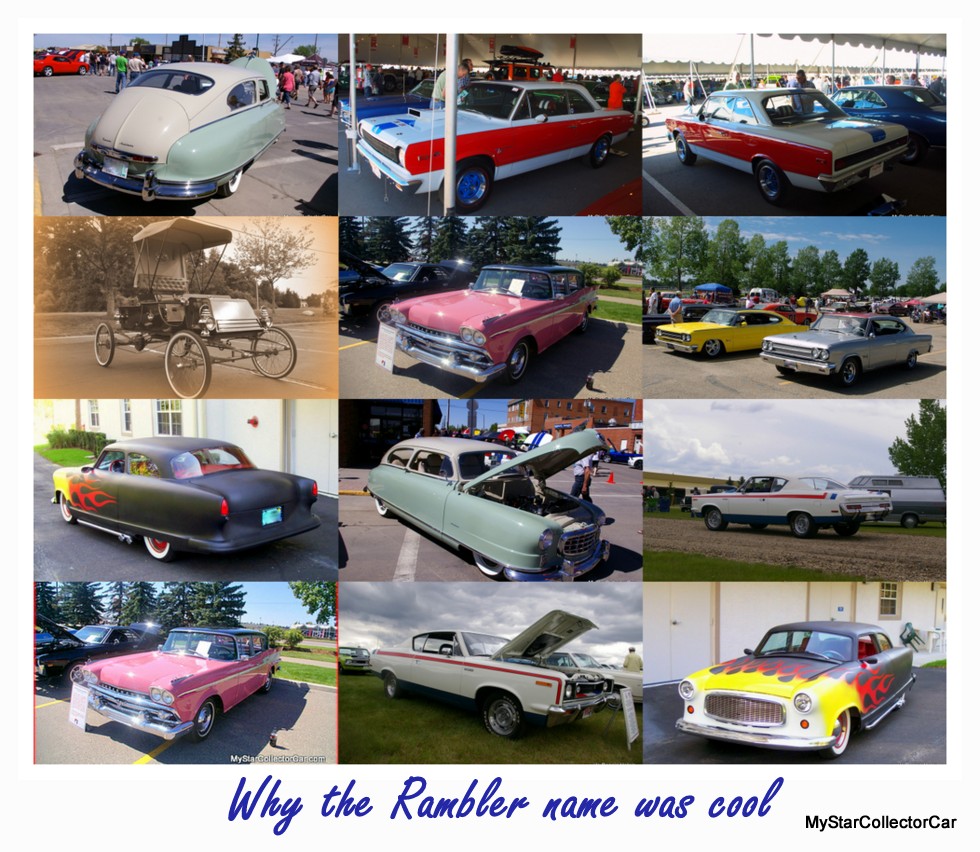 Many of us from a bygone era can easily recall a time when a car manufactured by the little company with big ideas (American Motors) was known as a Rambler.

Eventually the people who bought vehicles from AMC were not exactly happy when their cars were called “Ramblers” because they were actually Ambassadors, Javelins and a host of other 1966-and-newer American Motors products.

Rambler is a name with a long history in the automotive world. The first Rambler was actually created in the late 19th century and was mass-produced in time for 1902 customers who were still wrapped in the horse-and-buggy era during the early stages of the internal combustion engine era. 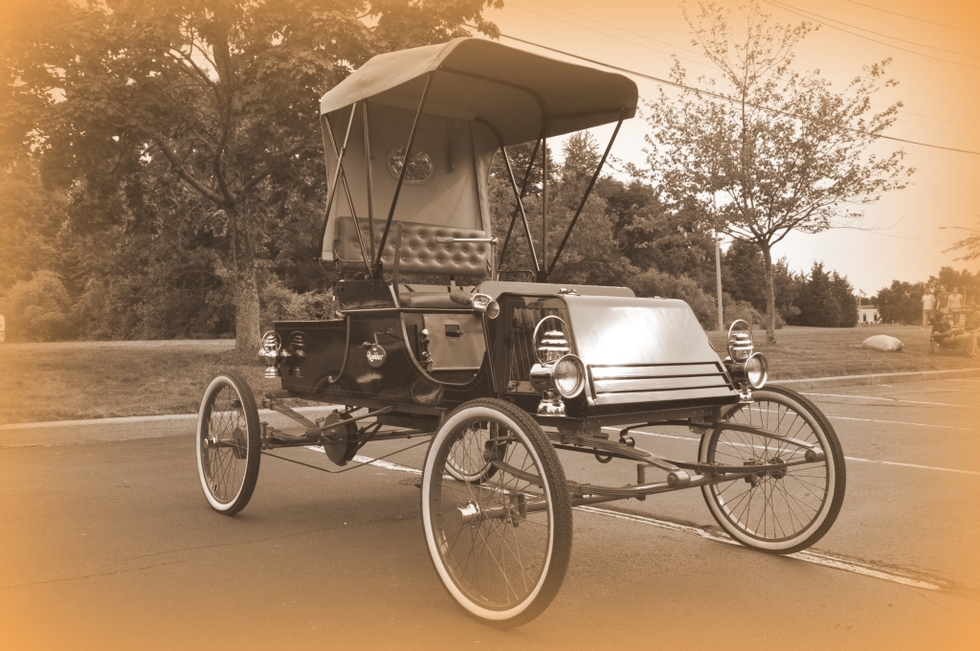 It’s a safe bet the first Ramblers hit the road in the early 20th century completely free of any labels that associated the car’s name with a weird combination of stodgy quirkiness. That issue would surface many decades later when the Rambler name was resurrected from the scrap heap by pre-AMC manufacturer Nash-Kelvinator in the early 1950s.

The Kelvinator part of the merged name probably seemed familiar to potential customers because they likely bought home appliances such as refrigerators from this famous manufacturer. Thus the Rambler cars paid tribute to the fridges (style-wise) in the view of cynical car guys. 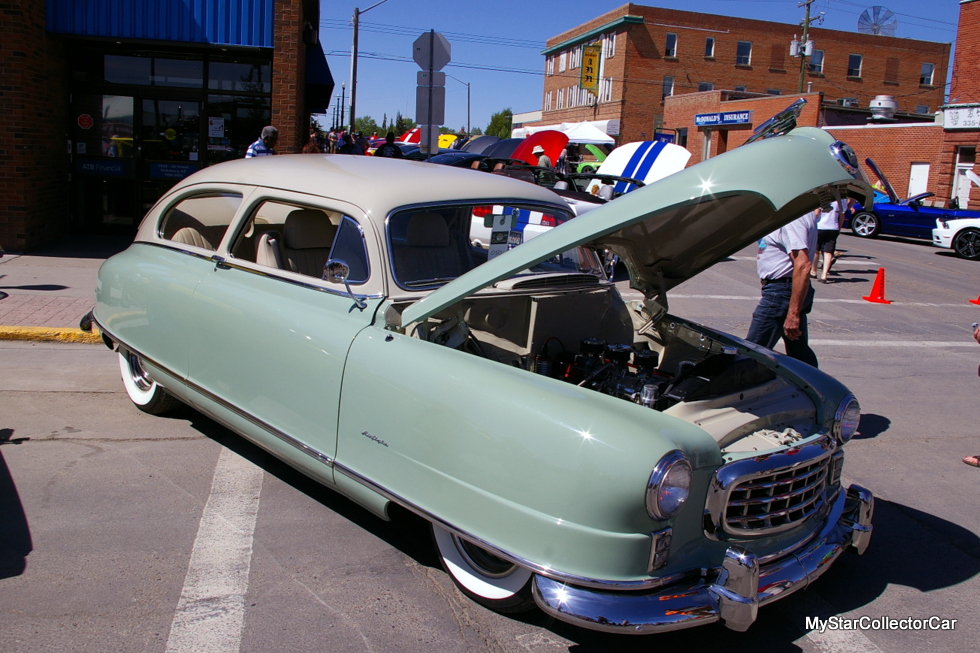 The merger of Nash-Kelvinator and the Hudson Motor Company in 1954 created a new small car company called American Motors Company that extended the reach of AMC and retained the Rambler name.

The 50s-era Ramblers were neither sporty nor pretty in any sense of the term. However, the cars were ahead of their time in terms of size (compact) during the 1950s; a time when a Rambler offered solid, dependable, and decidedly unglamorous transportation. 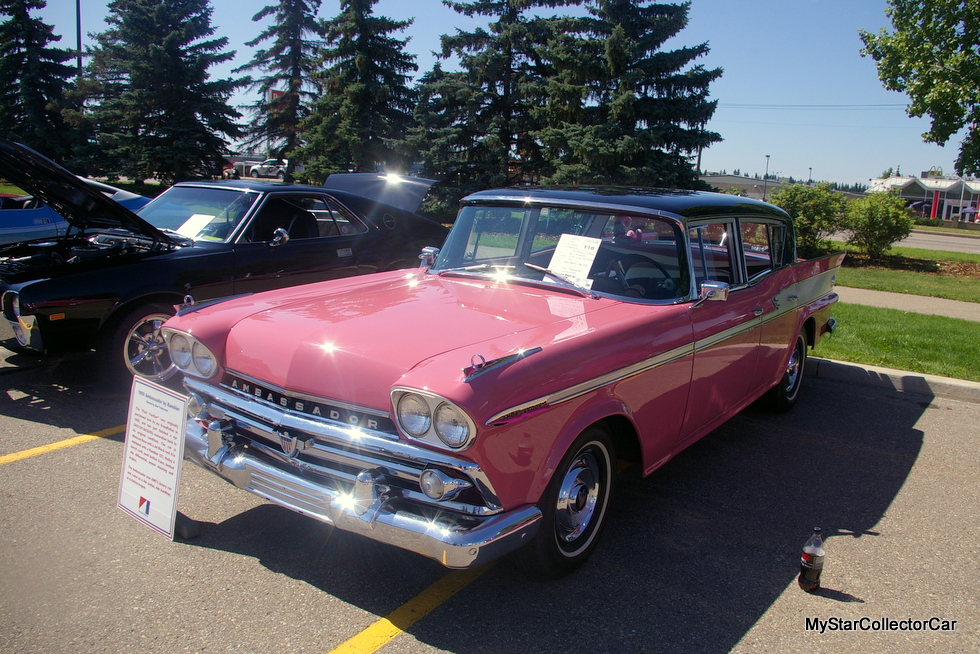 The Rambler models were not the stuff of dreams for car guys who wanted more flash and power during the Elvis years. In fact, a popular 1958 novelty song titled ‘Beep Beep’ described a very unlikely scenario in which a Rambler (the Nash version) chased down a Cadillac at 120 mph speeds. 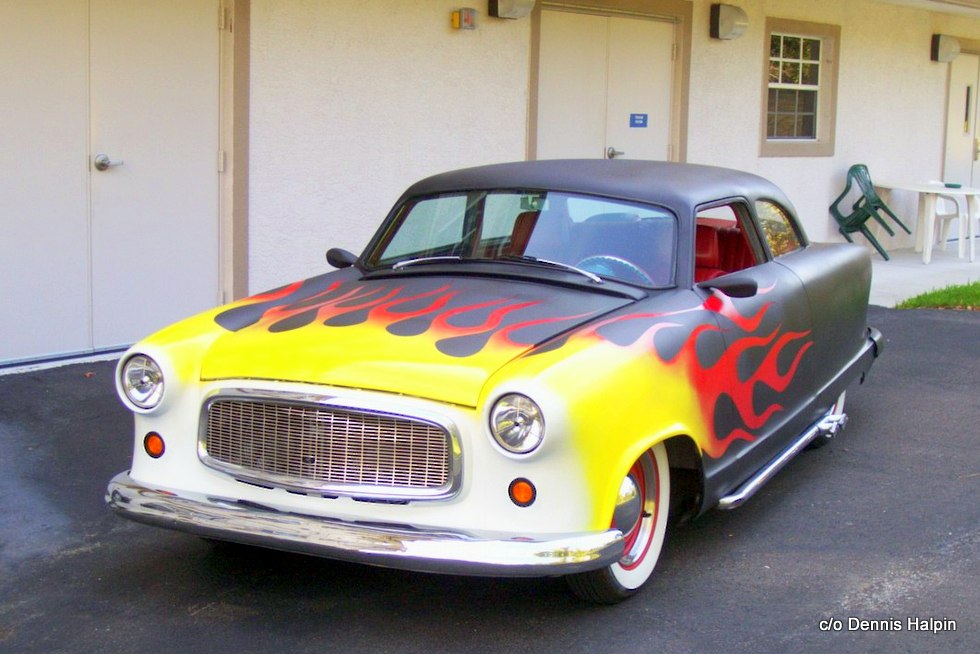 The Rambler in the song was still only in second gear, according to the lyrics. The song played on the radio for laughs and profit in 1958 because a stock Rambler was incapable of incredibly high speeds in any gear. 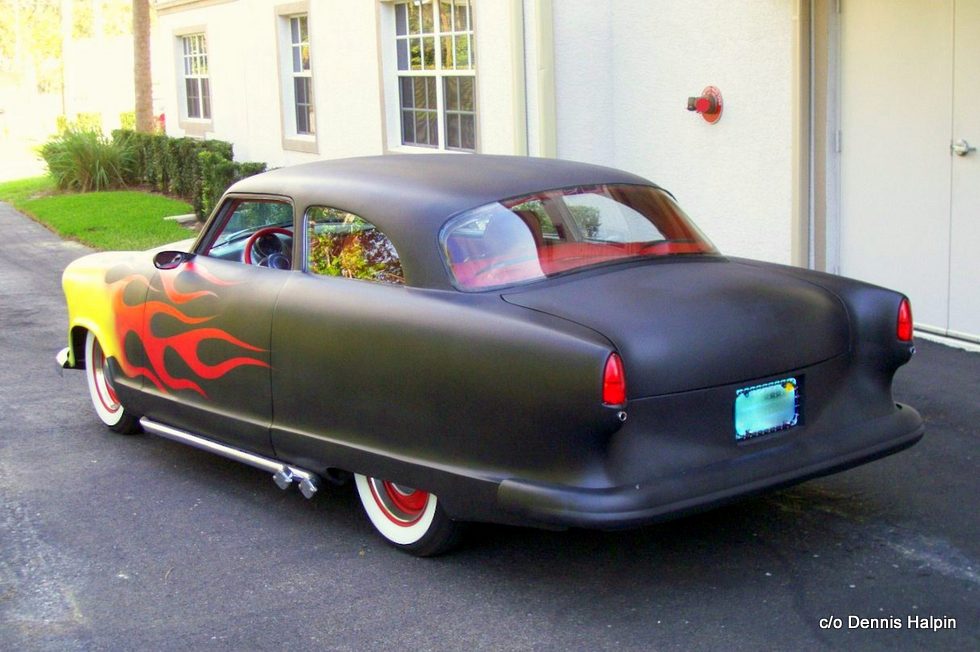 The net result was a gold record and plenty of radio airplay for the Playmates in 1958-and more scorn for the Rambler name.

AMC was unfazed by the mockery and produced Ramblers into the late 1960s in the United States. The Rambler American models had a contemporary style in the Sixties and fit right into the compact car market in North America, while the Marlin models added a very cool fastback style to a Rambler Ambassador model in 1965. 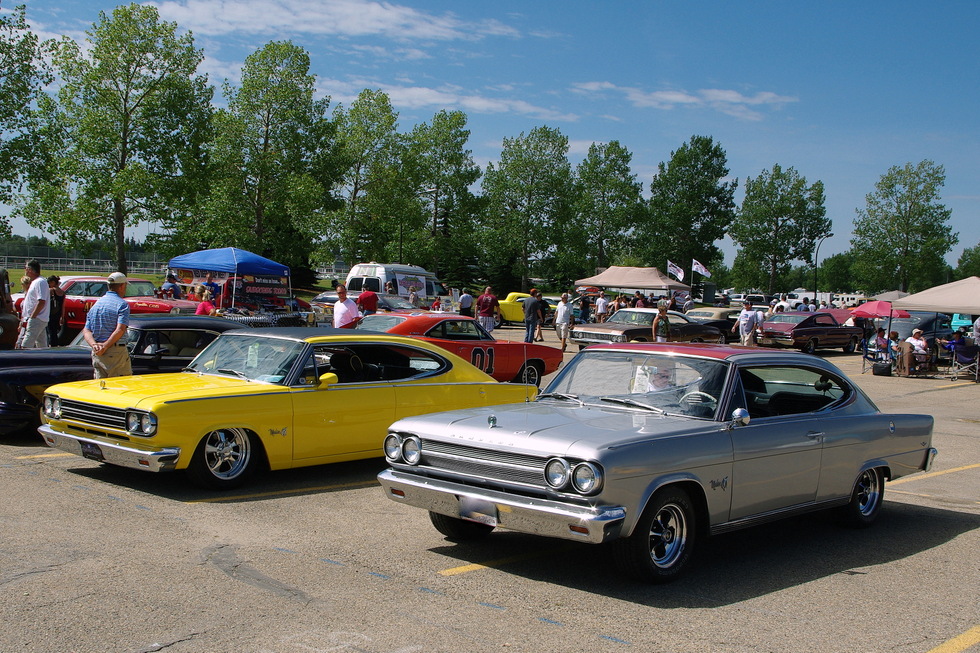 Eventually AMC decided to phase out the Rambler name because of its previous (and inaccurate in the eyes of many car guys) reputation as a bland-mobile. The Rambler name headed into the sunset with a high octane bang via the SC/Rambler models in the late 1960s. 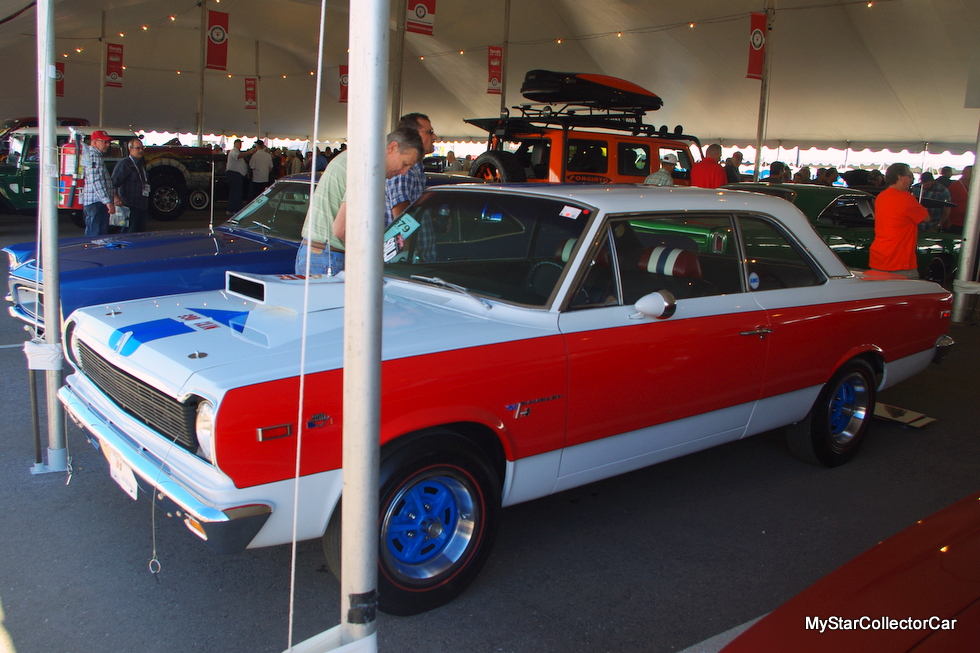 SC/Ramblers were flat-out muscle cars produced in limited numbers by AMC. The cars were equipped with a 390 cubic inch engine that was somehow shoe-horned under the hoods of the compact American models and vaporized any notion about Ramblers as an uncool name. 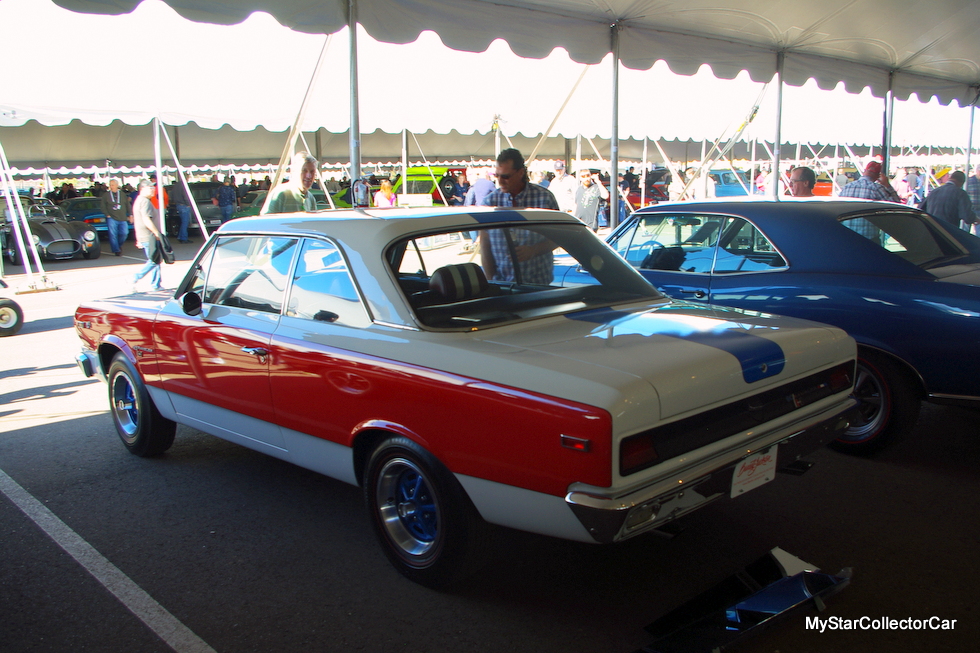 The Rambler name was eventually scratched from the AMC lineup and the debate about the iconic name rages to this very day. 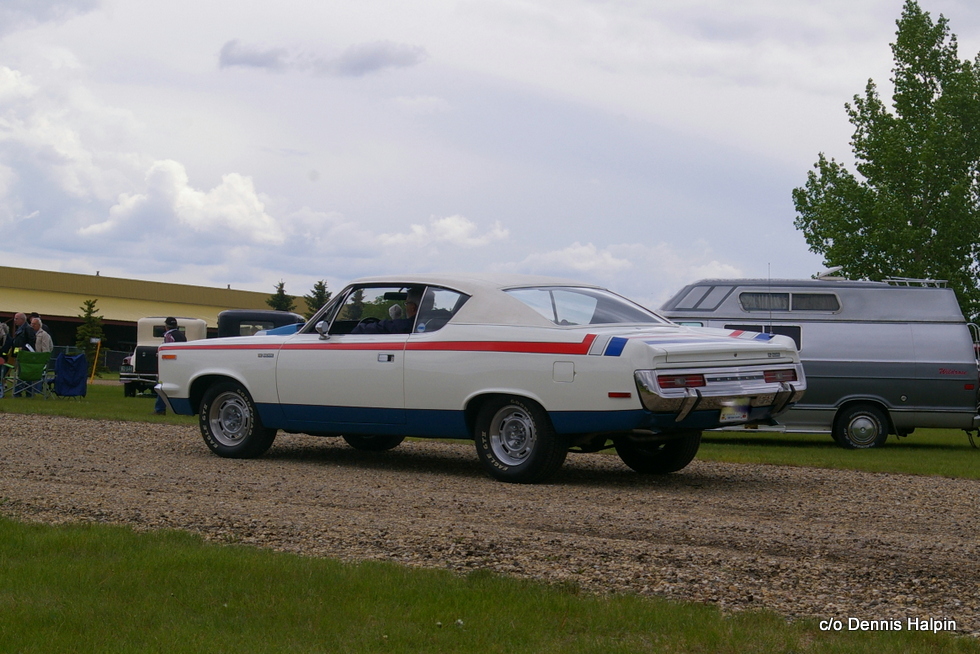 Our thoughts? Ramblers were always cool here at MyStarCollectorCar and the SC/Rambler made the name even cooler.