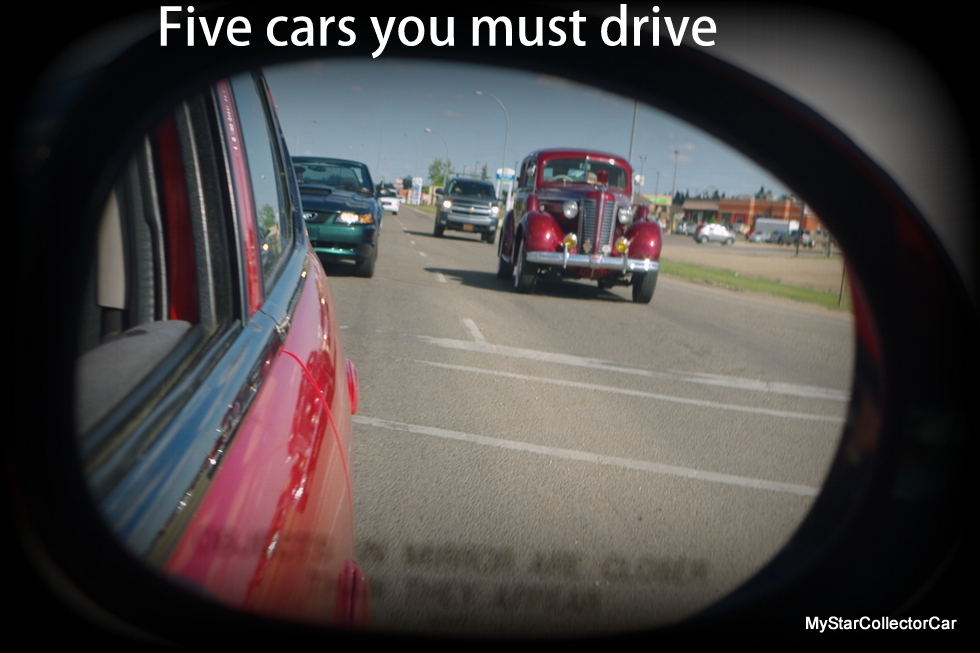 Every car guy has a list of classic vehicles that we want to drive before we head to the Big Garage in the Sky and I am one of them.

There are unfulfilled car dreams in every one of us who embraced the internal combustion engine in its various forms at a young age.

My list is longer than one MSCC article would allow, but here are a few of the recurring names that run near the top of my to-do list and have yet to be checked off:

The Model T should be near the top of every car guy’s list because this famous name kick-started the automotive industry in a big way with mass production and subsequent affordability during the early years of the automobile. 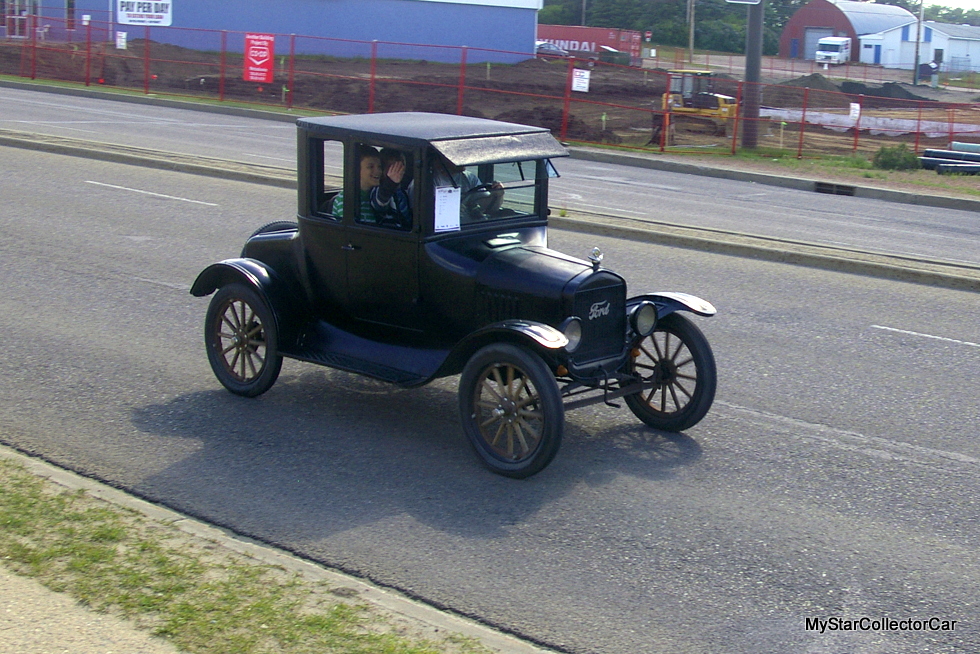 A Model T is not easy to drive because it requires an ability to work several levers and pedals that are well beyond the normal skill set of today’s drivers. I would like the challenge to drive a Model T because it is more complicated and requires more driver involvement to move it down the road-plus it’s a very cool ride.

I would also like to drive any stock pre-war car from the late 1920s or 1930s. These cars were more advanced than a Model T and were easier to drive because they had pedals in the typical places and shifted via a conventional manual transmission in most cases. 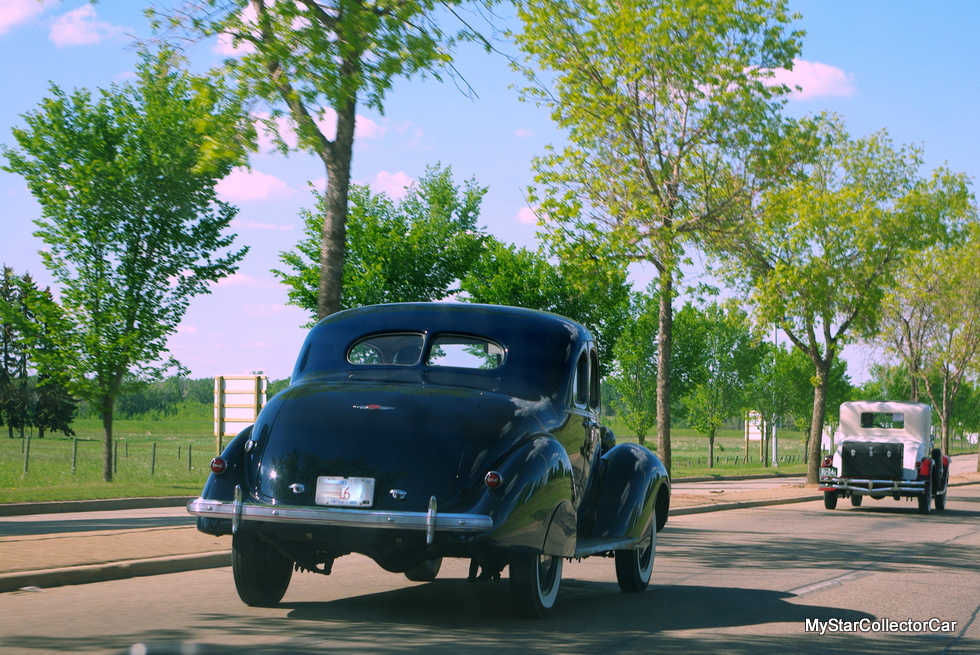 These cars also had a classic style that represented an era that will always be timeless in automotive circles. Hand me the keys, let me push the starter button or pedal to fire up one these classic rides, and let’s get this show on the road. 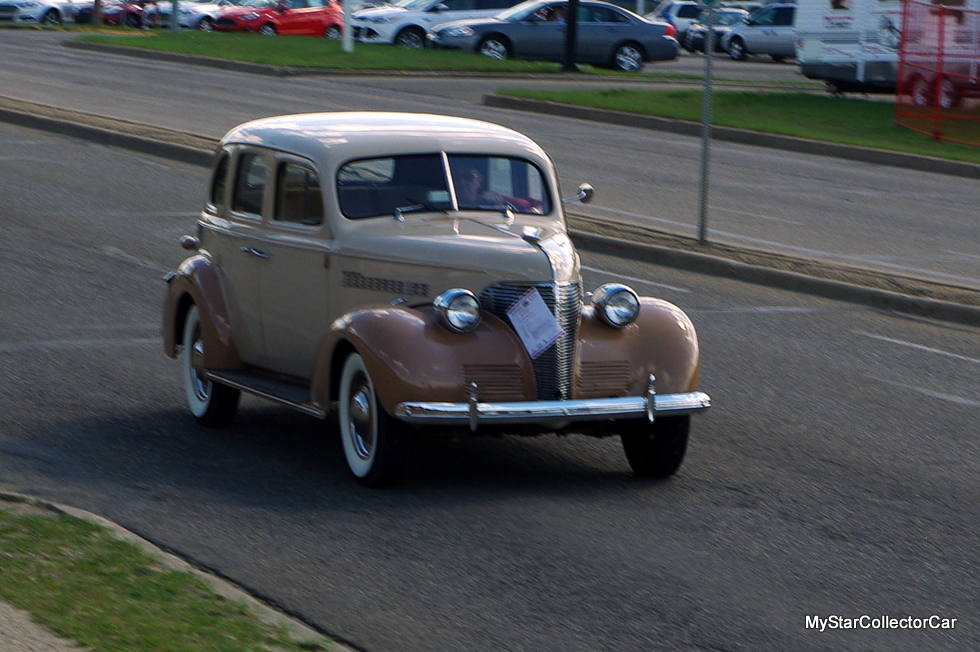 Another automotive era that gets my attention in a big way is the late 40s and, although I have driven vehicles from this era, I have yet to drive a luxury car like a Caddy, Lincoln or top end Chrysler still in stock condition from this era. 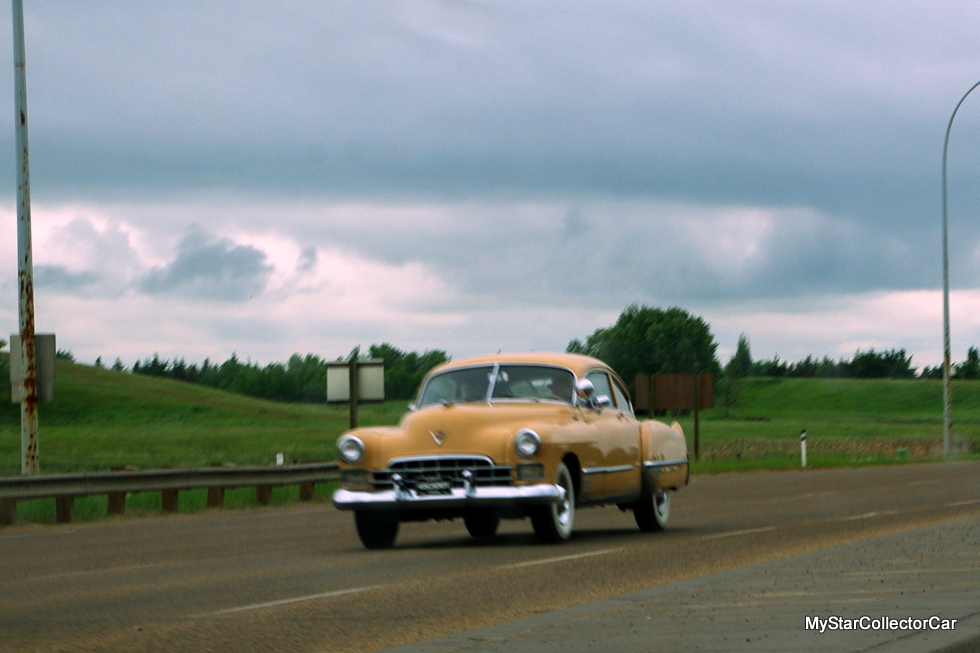 The luxury cars from the late 40s were plush and refined vehicles that answered the bell for high end buyers. I would like to find out whether these cars actually offered a higher level of creature comfort than their less glamorous automotive counterparts from the Truman years. 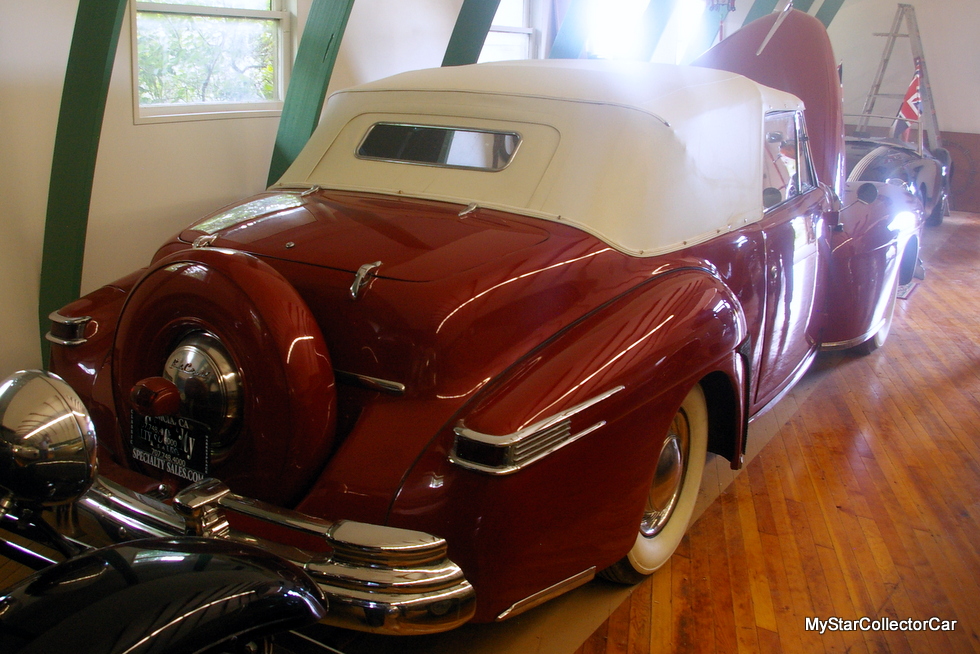 Most car guys who have experienced time behind the wheel of a luxury barge from the late 40s indicate the cars are indeed a notch above the rest in terms of comfort.

I would also like to drive a bullet-nosed Studebaker at some point in my life. My main reason is the design of the car which was one of the most unique styles ever to hit the road and grabbed my attention at a very early age in my life. 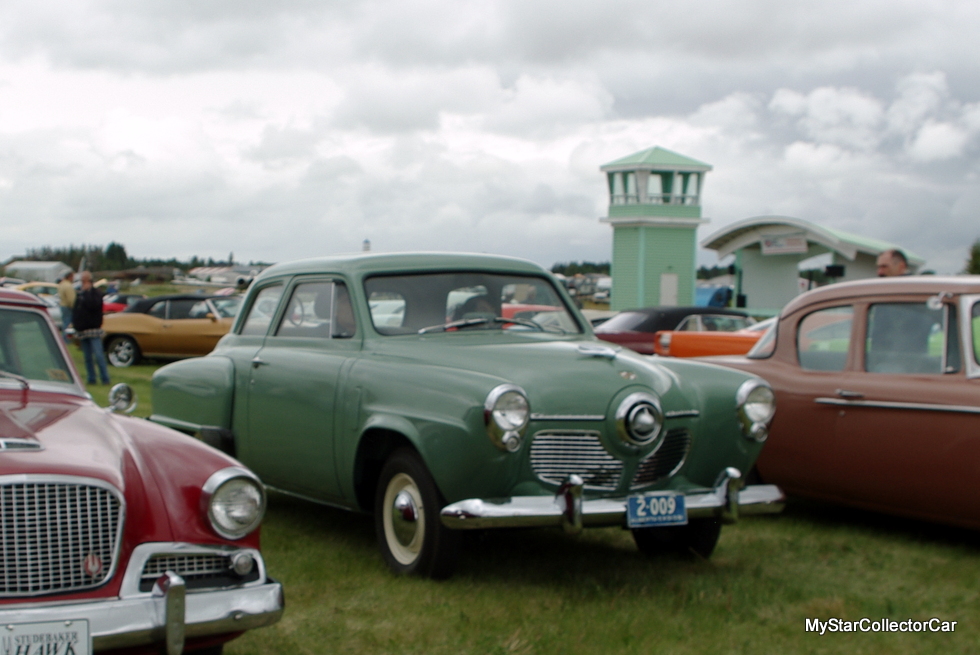 I wasn’t quite sure what I had seen when I saw my first bullet-nosed Studie all those years ago, but it left a lasting impression-and a wish that can only fulfilled by driving one of these iconic cars.

Things could get a little crazy with my final choice for my first to-do list: an Elephant Hemi under the hood of a 1966 Mopar.  The ’66 426 Hemi is reputed to be the baddest of the bunch from the Elephant Division of the muscle car era and I would like to experience what it’s like to unleash that kind of pure brute force on the road. 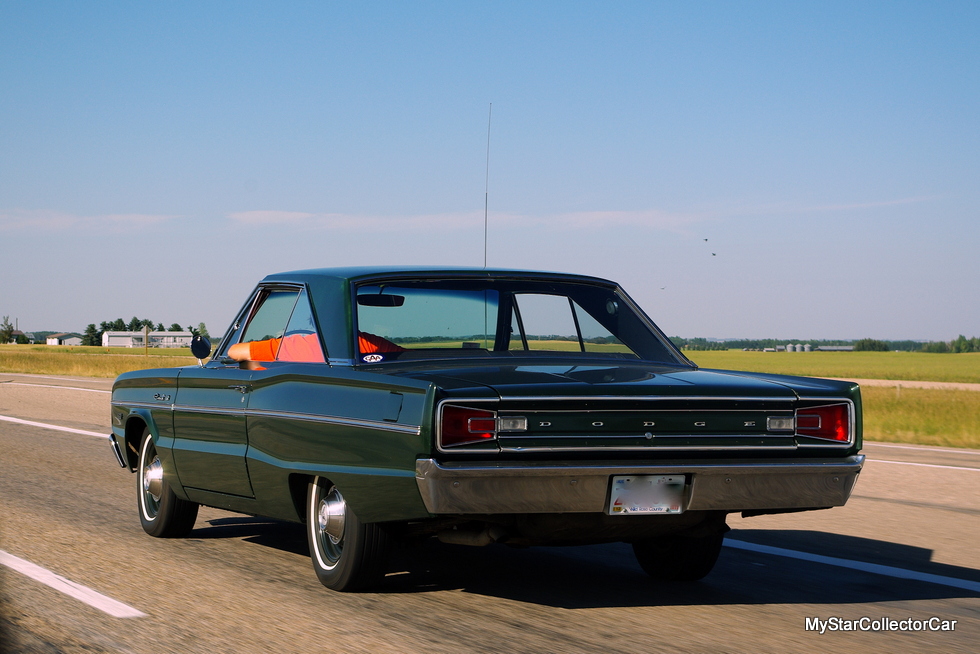 I mentioned earlier that my to-do list is much longer than space allows so stay tuned a few more of my wish list rides in a future MSCC article.