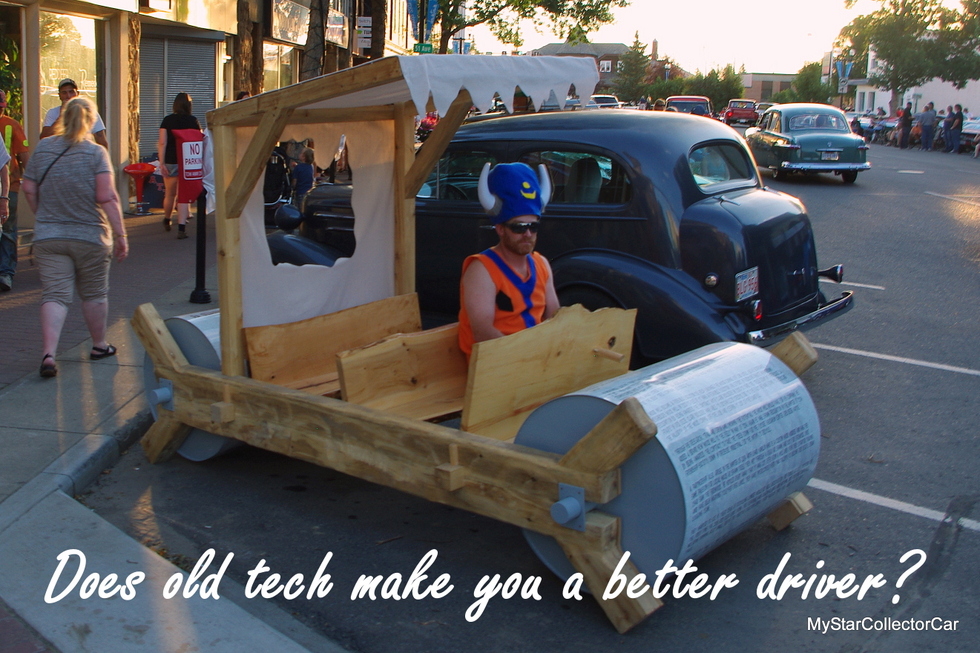 Today’s cars are a marvel in technology that almost seem like science fiction to those of us from a bygone era.

They live up to everything Popular Science predicted in the 50s and 60s-except for the anti-gravity flying car option-and the car manufacturers are working on that George Jetson angle.

New cars are rapidly closing in on a new era which will leave the driving to the car itself and put all of us in the passenger seat.

These days you can purchase a new car with vastly more computer technology than Apollo 11’s primitive equipment that landed us on the moon. 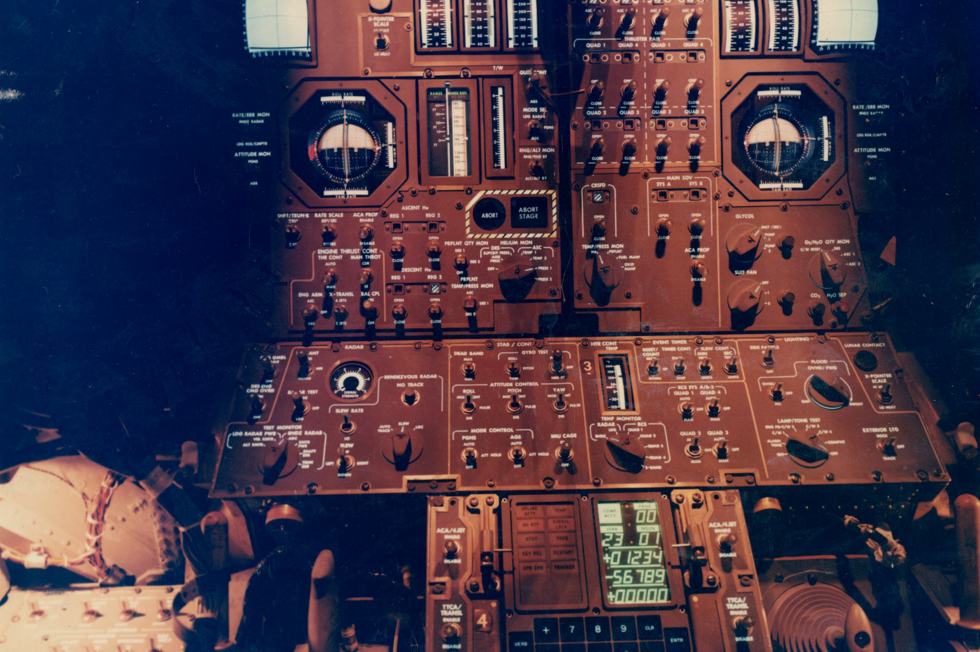 The leap forward in technology since the 1969 lunar landing is akin to the advancement from caveman clubs to laser-guided weapons, and it took less than fifty years.

One of the more dramatic examples of the progress can be found in cars. A new car is very involved with its driver’s ability to get from Point A to Point B without crashing into something or someone.

New cars have collision avoidance sensors that will keep drivers out of harm’s way while they are busy texting (while driving) about every boring angle of their dull lives to other less-than-interesting people. 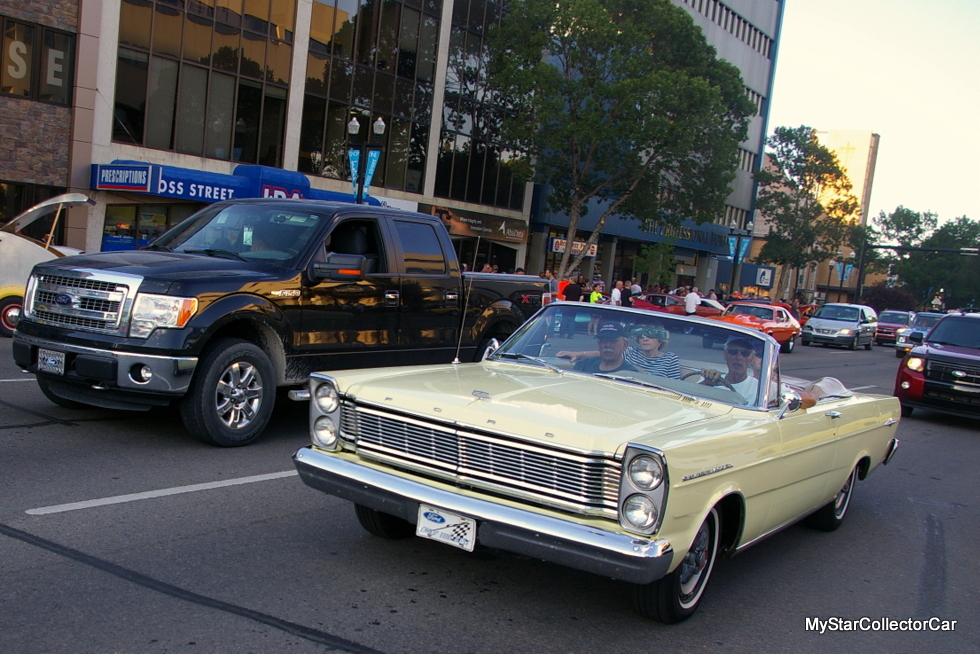 The new cars may even be smarter than most drivers because they focus on the road around them and respond accordingly when other vehicles are too close for comfort. 21st century cars will apply the brakes long before the genius behind the wheel even looks up from his or her cell phone to notice the car in front of them has slowed down or come to a stop. 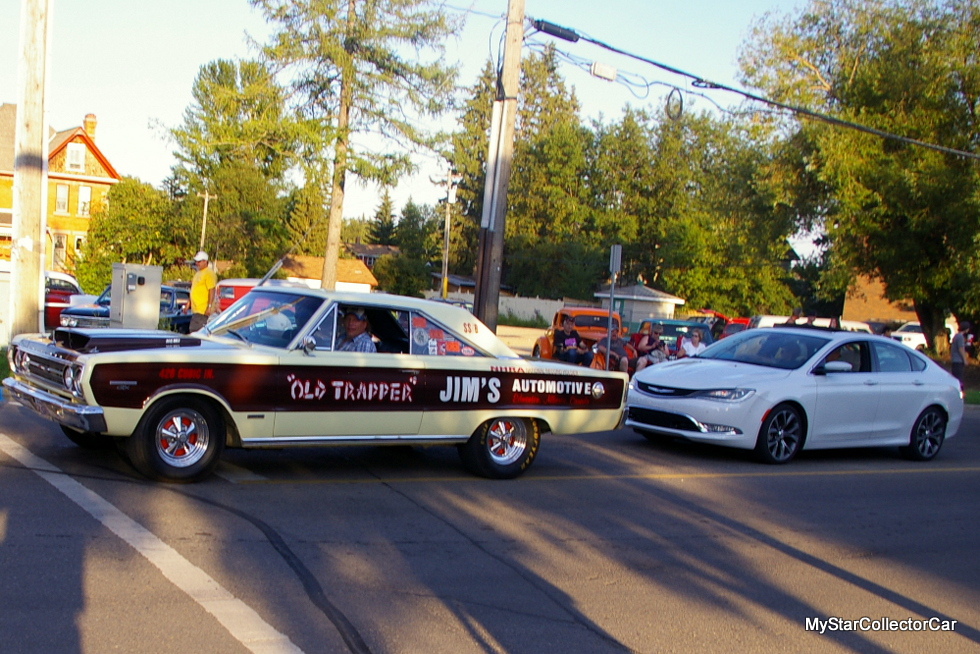 New cars will notice when cell phone-addicted drivers are completely oblivious to lanes and wander into the path of another vehicle. The new cars will correct bone-headed driving stunts before they have a chance to steer some texting moron into a major lawsuit.

The new cars can also exert checks and balances when incompetent drivers test the massive amount of horsepower found in new cars. The cars will back off when RPMs get beyond sane limits and the new age rides will engage traction control to ensure the driver is not victimized by his own deficiencies when the car gets away and skids the untalented airhead behind the wheel into a future court date.

The new cars may be smarter than their drivers but old cars can make a driver smarter because they require the driver’s undivided attention. The old cars left the factory with very basic equipment that included an engine, steering wheel and brakes. 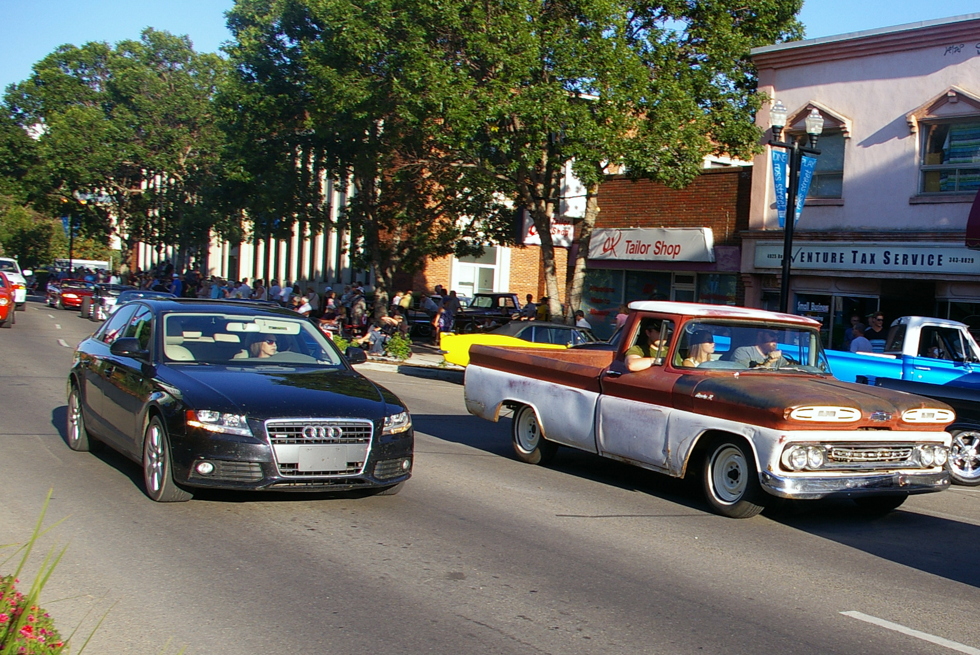 Every component of cars from a bygone era required 100% input from the drivers to get down the road in a safe manner. The only distractions were rock and roll music on the radio and unruly kids in the backseat who were just out of the reach of a swat from the driver/parent.

Safe drivers were thinking drivers in the old days because that approach was the best way to drive old cars. Old cars did not stop as fast or steer as well as today’s cars so they needed smarter drivers. 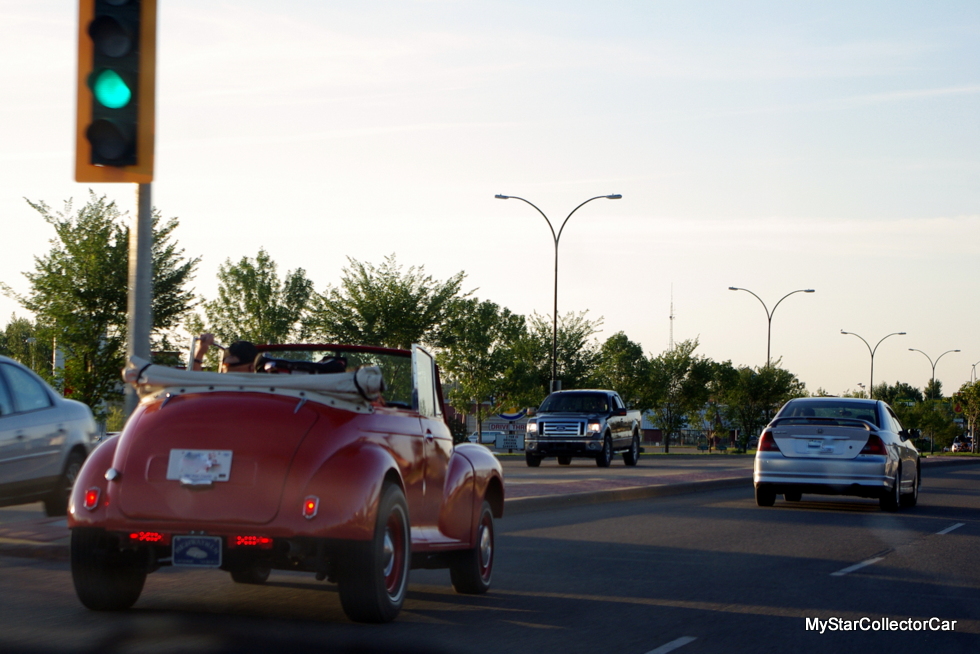 Today’s cars cover many of the glaring deficiencies in today’s drivers with smart technology and tomorrow’s cars will turn them into passengers in self-driving cars. 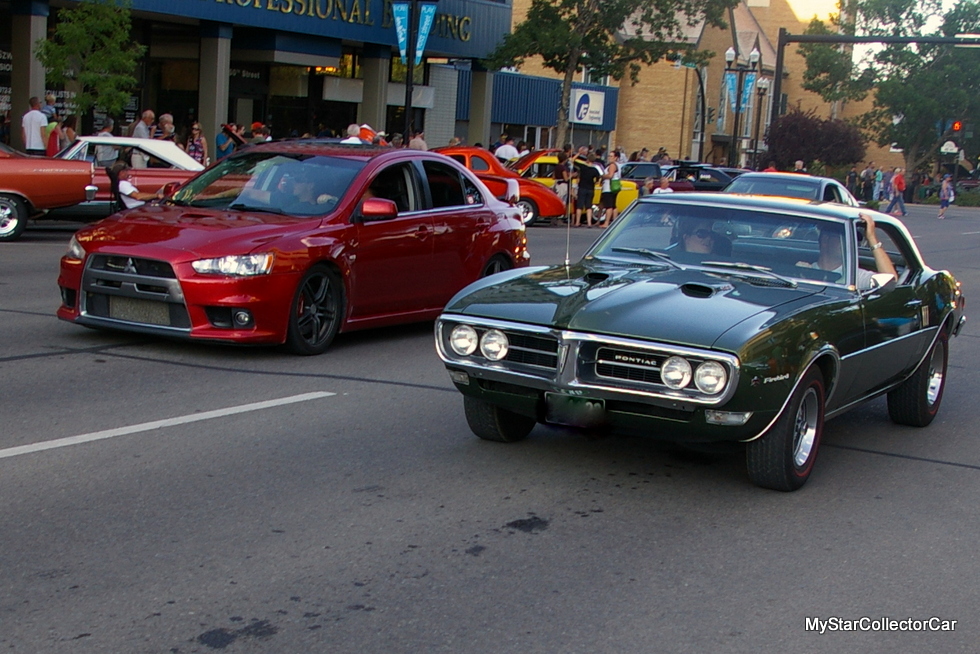 It will be a safer but sadder world because nothing beats time behind the wheel of a classic old ride.