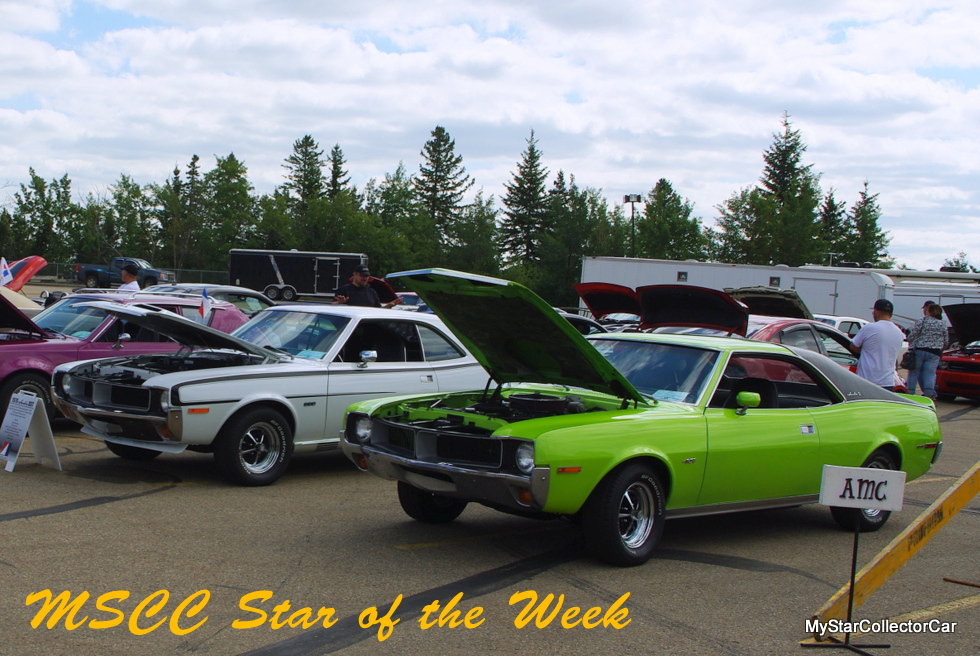 MSCC OCTOBER 30 STAR OF THE WEEK: AMC PONY CARS—THEY GOT INTO THE GAME LATE BUT THEY HAD AN IMPACT

Pony cars basically started in 1964 with the Barracuda and the Mustang.

Purists will say the concept really began with the Mustang—hence the term “pony car”; but the enthusiasm for them spawned the 1967 model year introduction of the Camaro, Firebird and Cougar.

AMC followed in ’68 with the Javelin and the AMX and despite their late introduction, these little cars humbled a lot of Big Three big blocks with their incredible power to weight ratio.

Thus the MSCC Star of the Week is the AMC pony car—it got into the game late but it definitely had an impact. 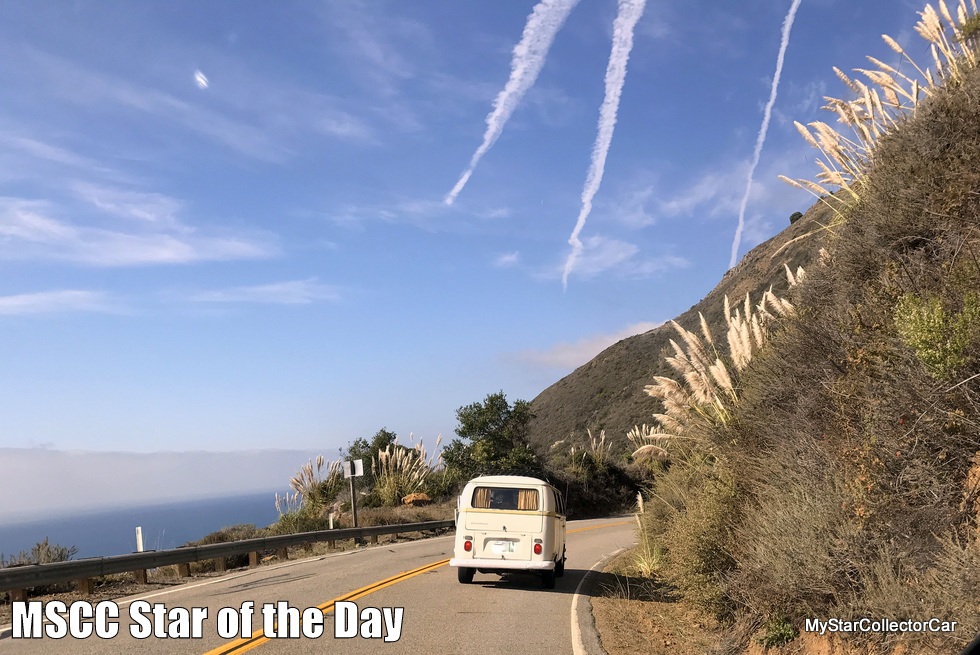 Late October can only mean one thing—we are on the front end of winter.

A group called The Mamas and Papas released a song called ‘California Dreamin’ in late 1965 and it summed up life in places with real winter.

Basically the song compared a bleak winter day in New York to a much warmer winter in California.

This MSCC Star of the Day picture was taken in California a few days ago—the perfect antidote to impending winter. 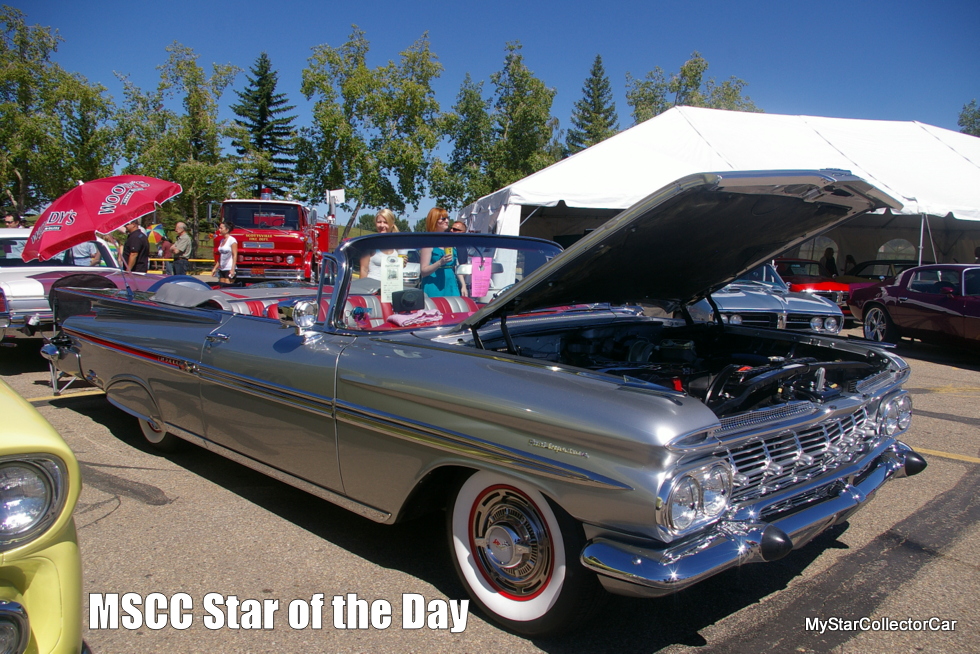 MSCC OCTOBER 28 STAR OF THE DAY: ’59 IMPALA CONVERTIBLE—THIS IS WHY 1959 WILL NEVER BE EQUALED

1955 was a pivotal year in Detroit because the designers were free to exploit the jet age.

Post-war style was in the rear view mirror and that’s how the boldest and most innovative styling exercise in the history of North American iron began and it never let up for five years.

There will never be another era like it and it peaked in 1959.

This MSCC Star of the Day ’59 Impala convertible is one reason why 1959 will never be matched. 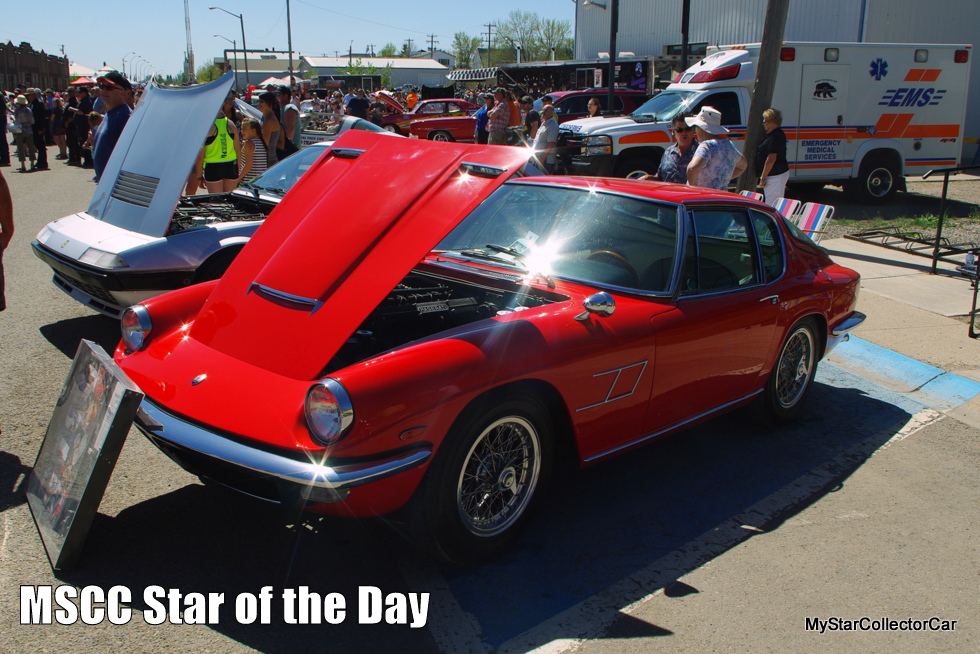 Italy has been building performance cars for almost 100 years so it stands to reason they got pretty good at the speed and style concept.

The big name is Ferrari but there were other legends in the Italian sports car world like Maserati, Alfa Romeo and Lamborghini duking it out for the fastest car in Italy title.

They all had a flair for style and speed.

A good example of Italian style and speed is this MSCC Star of the Day ’67 Maserati 4000 GT Mistral—Italian for 50-year-old rocket. 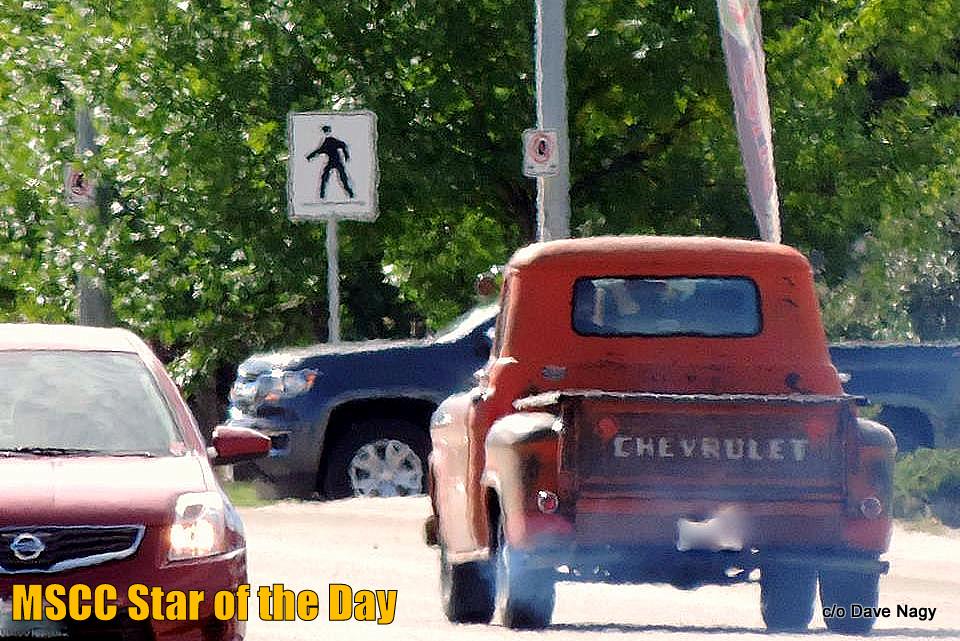 TV car guy shows have spawned a new trend in the hobby.

They’ll take an old truck, add a state of the art air suspension and power train, flashy custom wheels then drop it a half an inch off the pavement and pretend they’re driving a vintage pickup.

This is a huge misrepresentation of history.

Real vintage trucks are like this MSCC Star of the Day—it’s close to factory ride height, it has real war wounds and there’s a little blue smoke coming out of the exhaust. 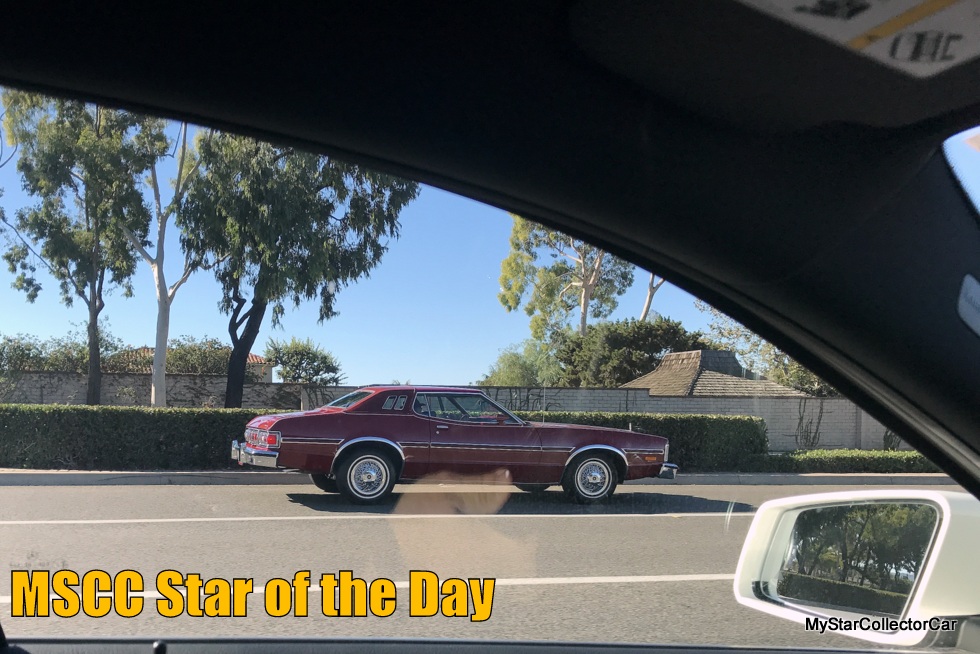 We took 70s cars for granted when they were new in the showrooms of your local dealer.

A lot of car guys were underwhelmed by the state-mandated smog equipment and 5 mph impact bumpers on cars from the 1970s and that lukewarm label lives to this day.

Fortunately, the smog-era 70s cars are finally getting the respect they deserve because these were unique cars in a unique era.

That’s why this MSCC Star of the Day Ford Torino has such a cool 70s vibe in 2016 traffic. 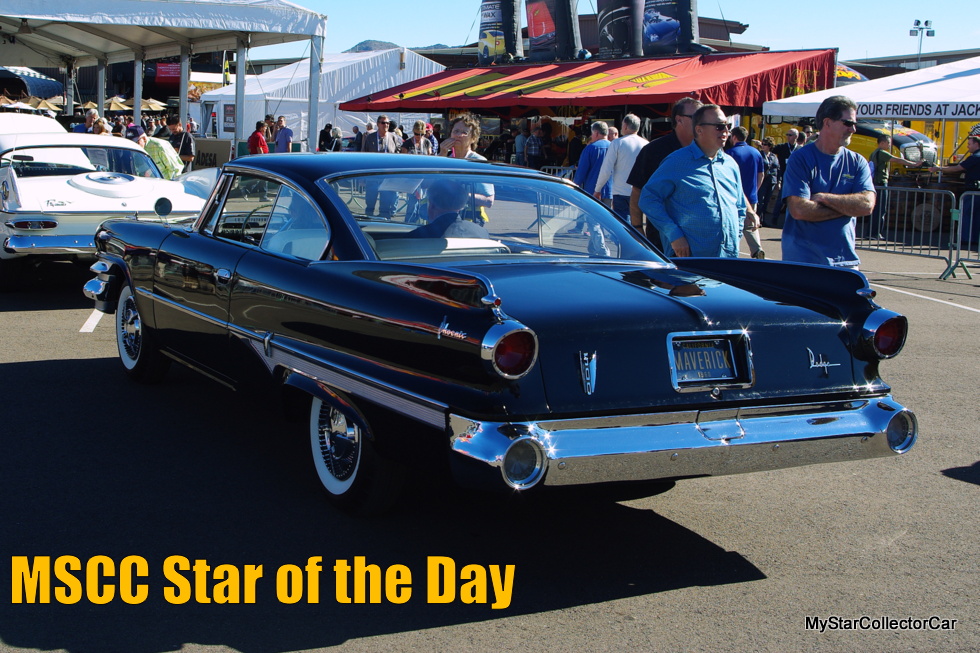 Most car guys are well aware of the Mopar letter cars.

Letter cars were cool but Mopar had a few other tricks up their sleeve.

MSCC Star of the Day is sponsored by Southside Dodge