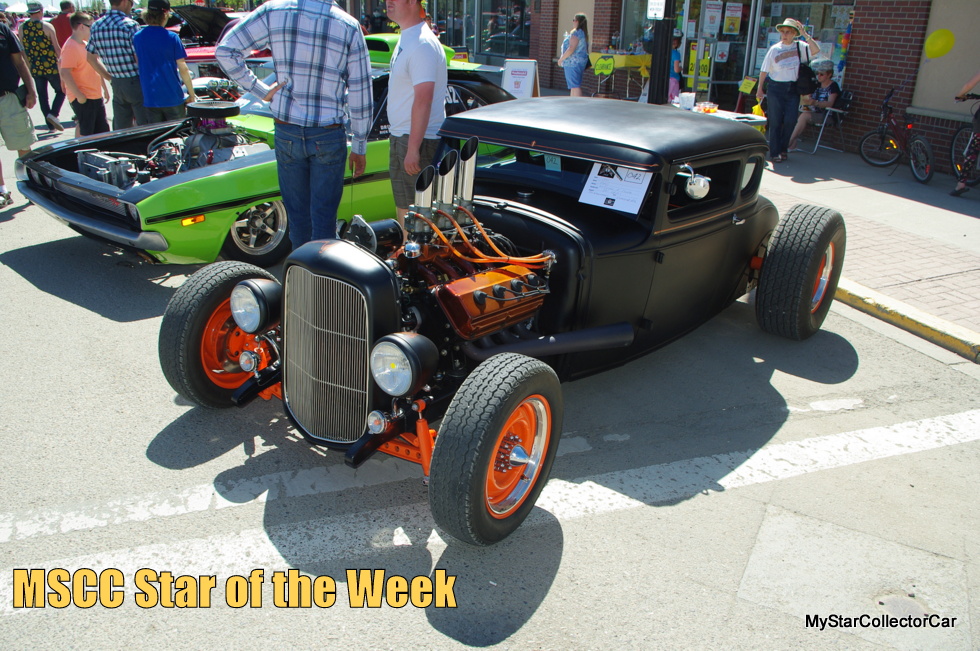 MSCC MAY 8 STAR OF THE WEEK: A NEW-OLD TREND—THE PERFECT COMBINATION OF OLD SCHOOL ROD WITH AN OLD SCHOOL HEMI

There’s been a strong trend in the old car hobby over the last few decades.

The small block Chevy is the default engine swap for pretty much anything older than 30 years.

‘There are many reasons why the SBC is popular and most of them begin and end with cost and ease of installation but recently some car guys have gone back to more traditional sources of power from flathead Fords and early hemis because frankly—they’re a lot cooler even with the added cost.’

This MSCC Star of the Week ’31 Ford with a 1st Gen 331 hemi is the perfect combination of old school rod with old school engine. 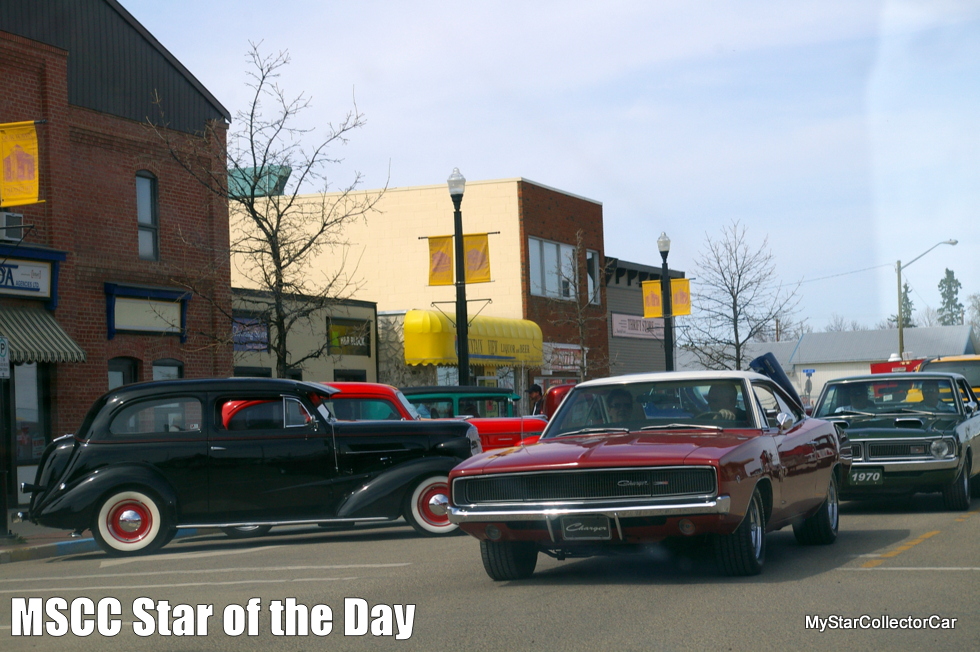 MSCC MAY 7 STAR OF THE DAY: THE SMALL TOWN CAR SHOWS

The smaller venues are the best place for a car show.

You can’t beat the hospitality at a small town show and the community spirit really takes over the event.

‘This month is when the season takes flight so expect to see an MSCC report from a number of small town shows because they really define the essence of the car hobby.’

This MSCC Star of the Day is the small town car show. 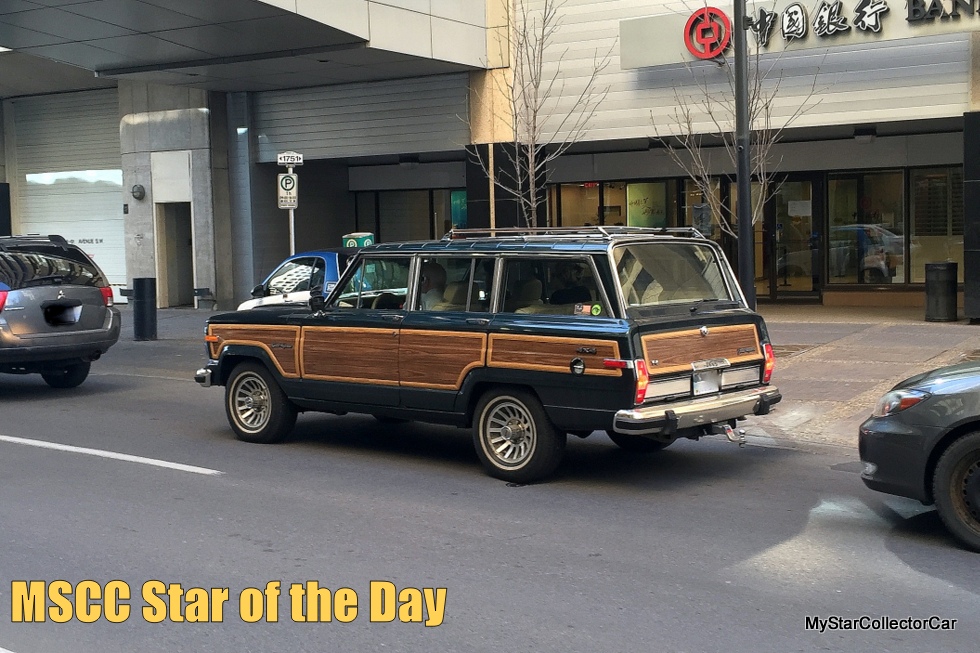 MSCC MAY 6 STAR OF THE DAY: JEEP GRAND WAGONEER—THIS PIONEER LUXURY SUV  HAD A LONG RUN

The Cadillac Escalade and the Lincoln Navigator are great examples of this niche market vehicle but they were far from the first of the breed.

‘The Jeep Wagoneer was the pioneer in the large, luxury full-sized SUV world because the first one rolled off the assembly line in time for the 1963 model run—suddenly a new class of vehicle was born.’

The MSCC Star of the Day is a Jeep Grand Wagoneer—this pioneer luxury SUV had a long run. 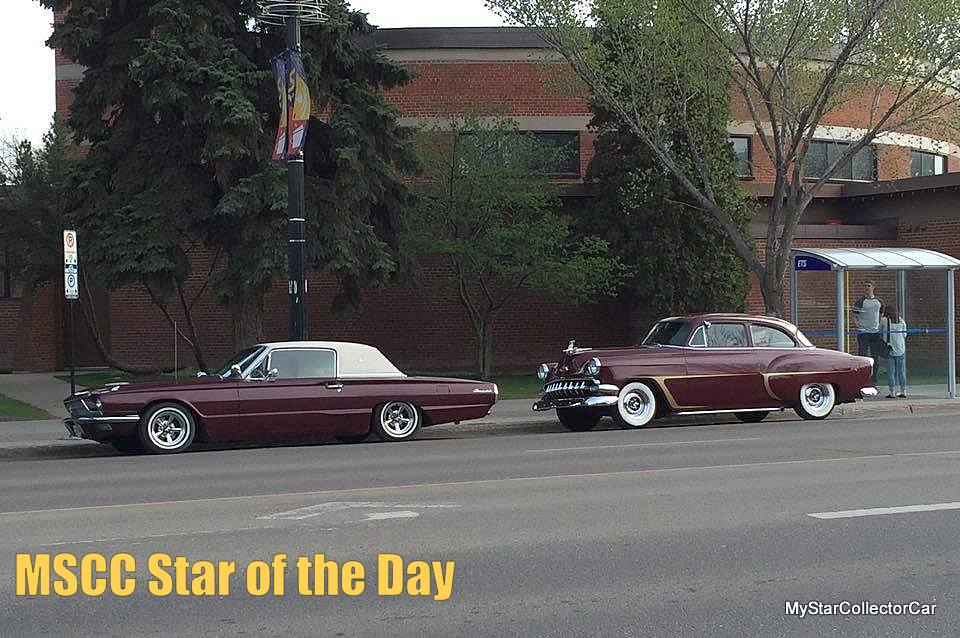 Cars were measured by one year to another back in the 50s and the 60s so a year to year change was mandatory.

That’s why you could shame your neighbor because your new ride made his two-year-old ride look like something Fred Flintstone would drive.

‘It was all part of the bloodbath competition  in Detroit so there was a massive shift in style from one decade to another and the leap in automotive design was huge between early 50s and mid-60s.’

This MSCC Star of the Day Ford ‘Flairbird’ era Thunderbird and early 50s Chevy custom had one theme—60s meets 50s. 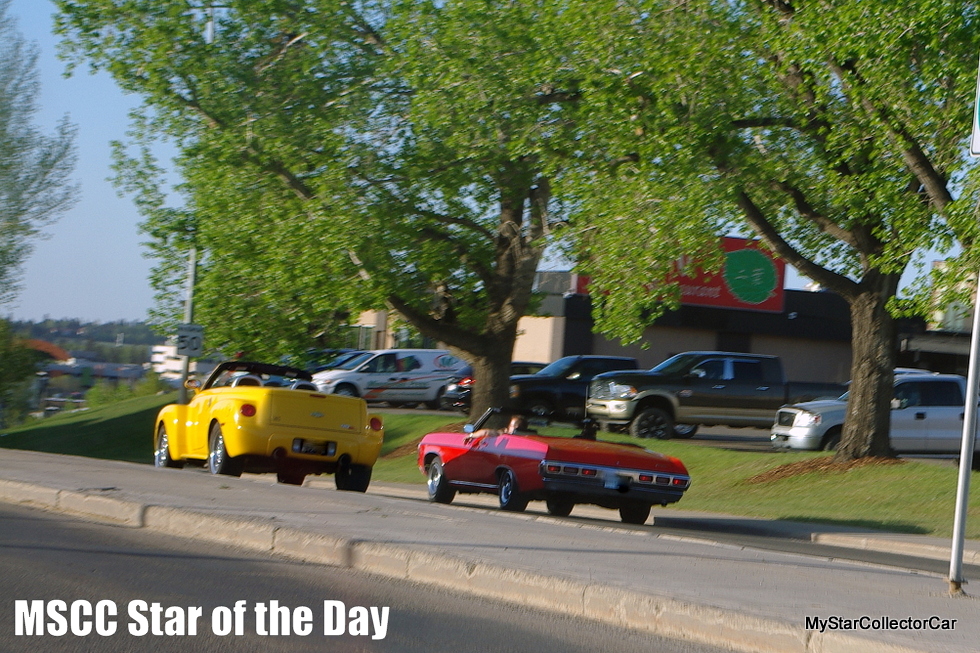 This spring has been a textbook example of El Nino.

‘Long, sunny days punctuated by brief episodes of rain are the trademark of an El Nino spring and 2016 proves how much those warm ocean currents can affect weather in the northern regions.’

The result is a spectacularly early season for the old iron because late April and early May 2016 is a carbon copy of summer weather.

This MSCC Star of the Day ’69 Impala convertible was out last night for a simple reason—summer weather beckons. 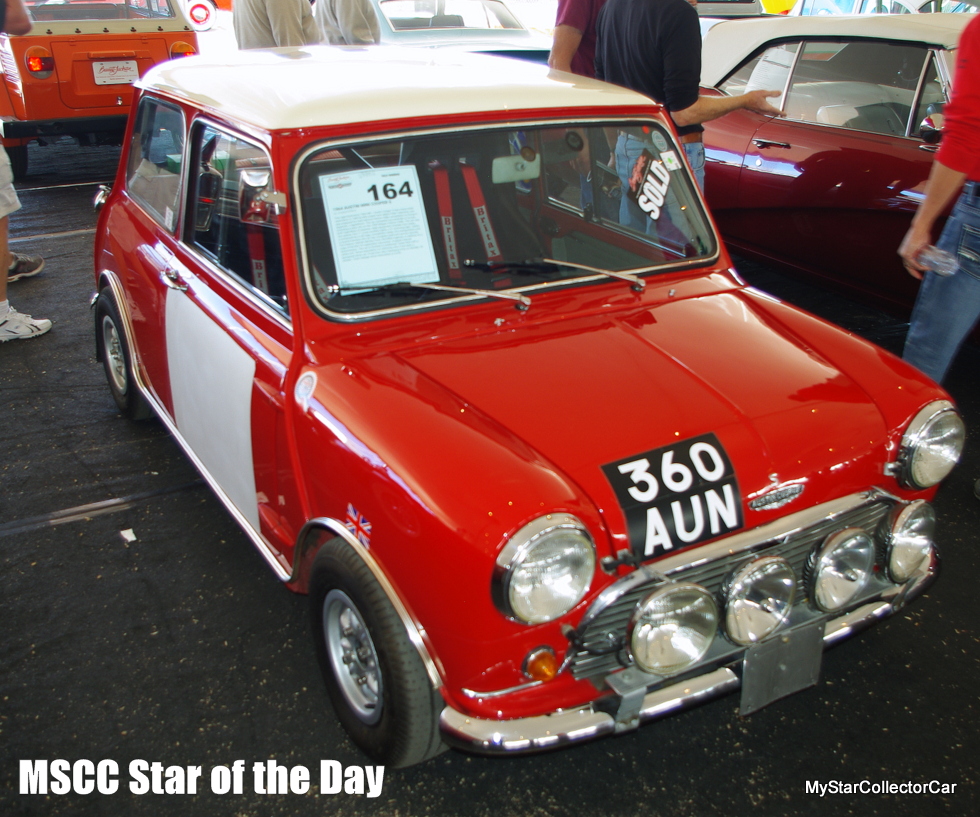 The Austin Mini was an instant hit because people were drawn to this nimble little car from the day it debuted in 1959.

‘The Mini was a response to higher oil prices in the 50s so a little car with great gas mileage, huge fun factor and decent cabin space thanks to its front-wheel drive, transverse mounted power train was a natural fit for the times.’

The next stage was to take the Mini’s performance game up to seriously competitive levels and thus the Cooper S was born.

This MSCC Star of the Day 1964 MK 1 Cooper S was built to Rally standards and it’s a great example of a tuner car in the early years. 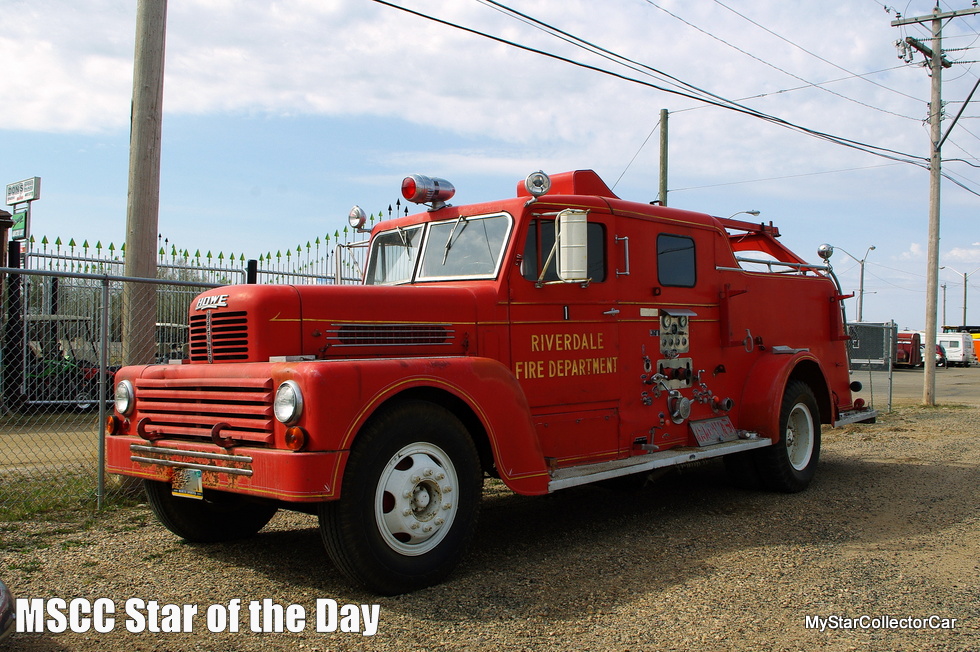 MSCC MAY 2 STAR OF THE DAY: A HOWE DEFENDER FIRE TRUCK—THIS IS WHAT THE REALLY COOL FIREFIGHTERS DRIVE

Fire trucks are some of the most important vehicles in public service.

‘You have to get to the fire in the most efficient and safe manner possible and when the truck is on the job, none of its equipment can fail because every call is a potential life and death situation.’

There have been a number of specialty fire truck builders over the years and every one of them wants to be the best but few go for the coolest-looking truck.

This MSCC Star of the Day Howe Defender has the perfect name and the perfect look for a fire truck so this is what the really cool firefighters drive.

A RETRO MAGAZINE TEST DRIVE IN A VERY RETRO 1910 WHITE...