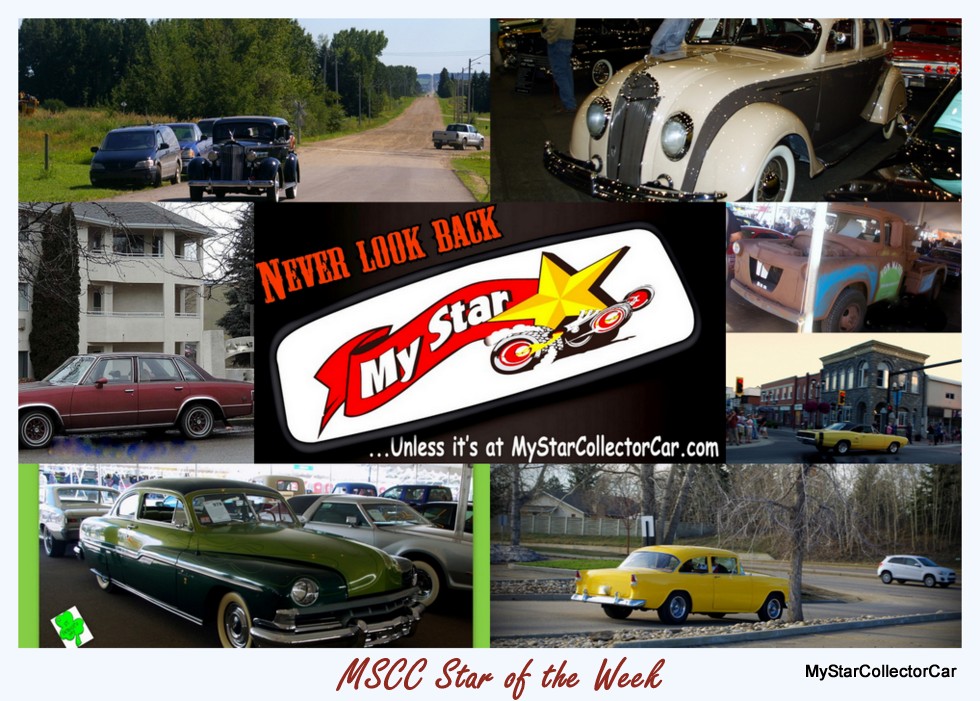 The amped up cams, higher compression and exotic carbs made them a little cranky – even when they were new.

This MSCC Star of the Week ’70 Coronet RT was out on a balmy summer night back in 2015. 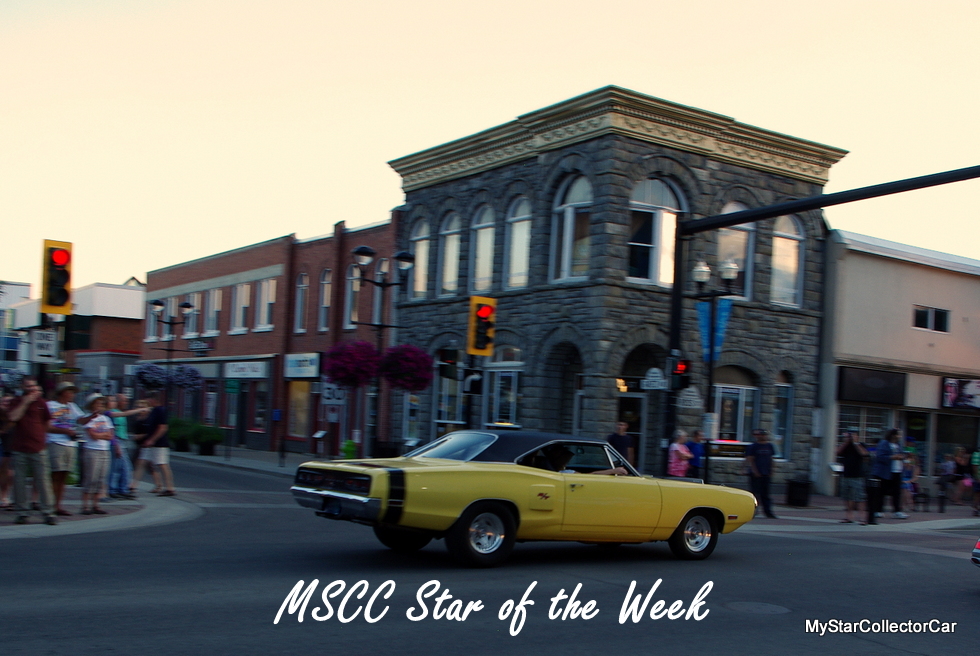 Disposable cars became a big factor in the 1970s.

There were many players with names like Vega, Pinto, Gremlin and Cricket and they faded into oblivion about ten years after they were new.

The 1980s were no different so we saw cars like this MSCC Star of the Day ’80 Malibu 4-door sedan and most of them sure didn’t make it through the 1990s. 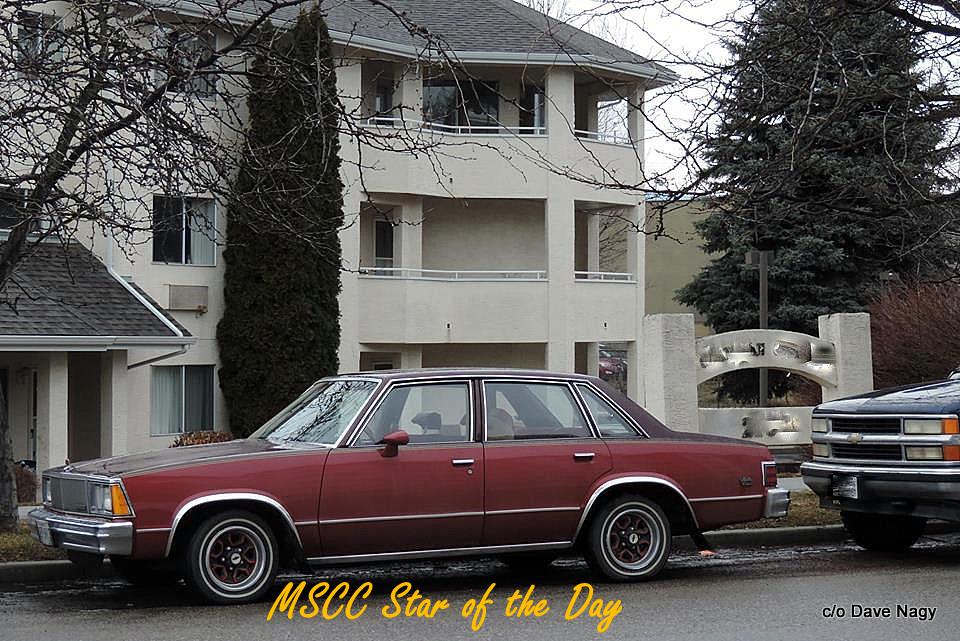 That’s why it’s so cool to see a mint example 37 years later because cars like this deserve to survive.

This is St. Paddy’s Day so green paint is mandatory.

The rest just falls into place on “drink until you feel like you’re Irish” day.

This MSCC Star of the Day ’51 Lincoln Lido fits St Paddy’s Day better than a full keg of Guinness. 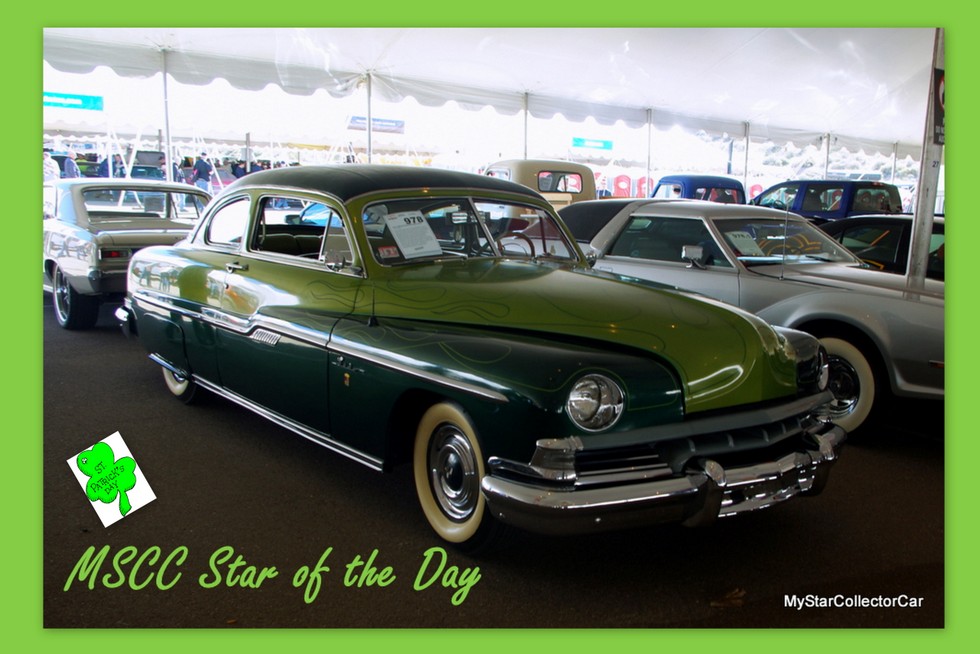 It’s green, cool and customized by the legendary George Barris.

Back roads—especially dirt back roads aren’t the best venue for vintage car spotting.

The owners tend to put a wing over their rides for obvious reasons so gravel and classic iron rarely mix. 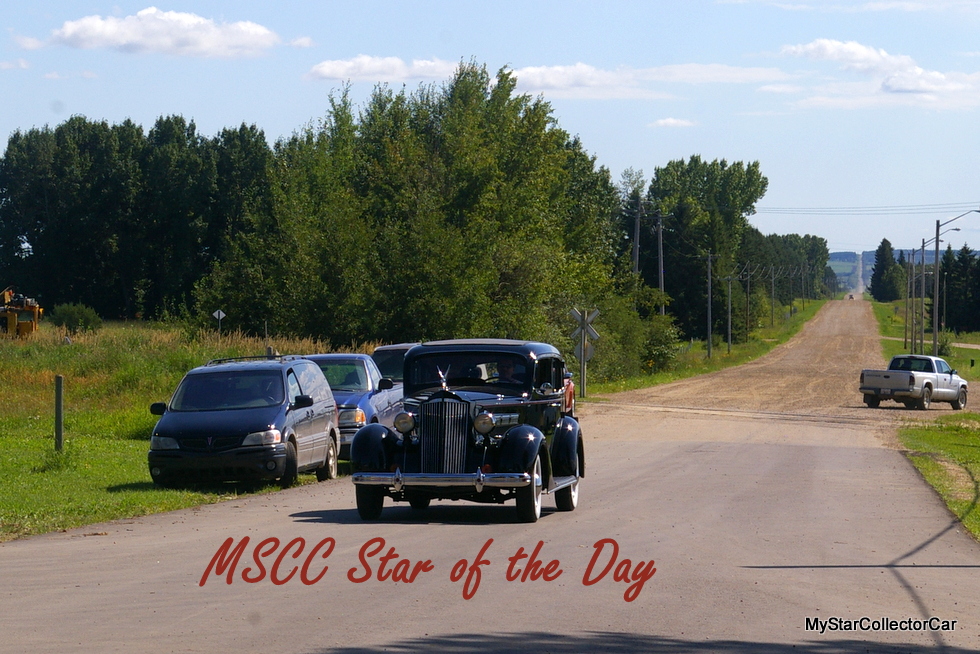 MSCC MARCH 15 STAR OF THE DAY: TOW MATER—THIS IS HOW YOU WIN A TEN-YEAR-OLD KID’S VOTE AT A CAR SHOW

Demographics are easy to decipher at most car shows.

The Baby Boomers represent a significant segment of these shows because they have the time, money and inclination to invest in automotive nostalgia.

The Boomers like a wide range of old cars and trucks but kids focus on the same rides so they’re uniformly attracted to rides like this MSCC Star of the Day Tow Mater. 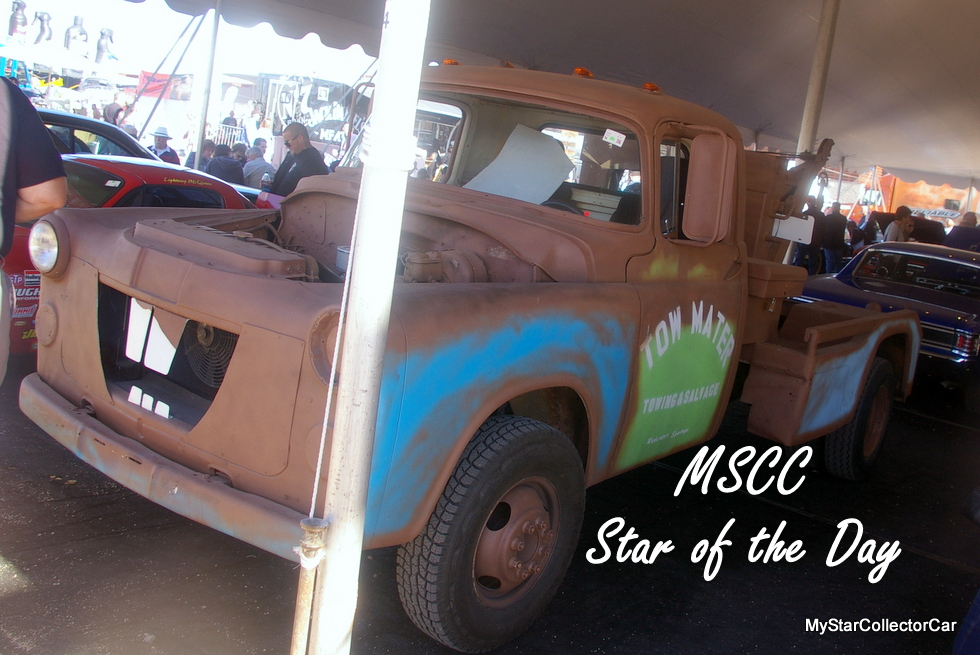 This is how you win a ten-year-old kid’s vote at a car show.

Some vehicles were born tough.

The Dodge Power Wagon is a good example because it’s the John Wayne of utility trucks and it’s so tough it makes a Humvee look like Herbie the Love Bug.

I picked the MSCC Star of the Day ’55 Chevy post because these cars were born tough too—the only things that made them tougher were insane big blocks and radiused rear wheel wells. 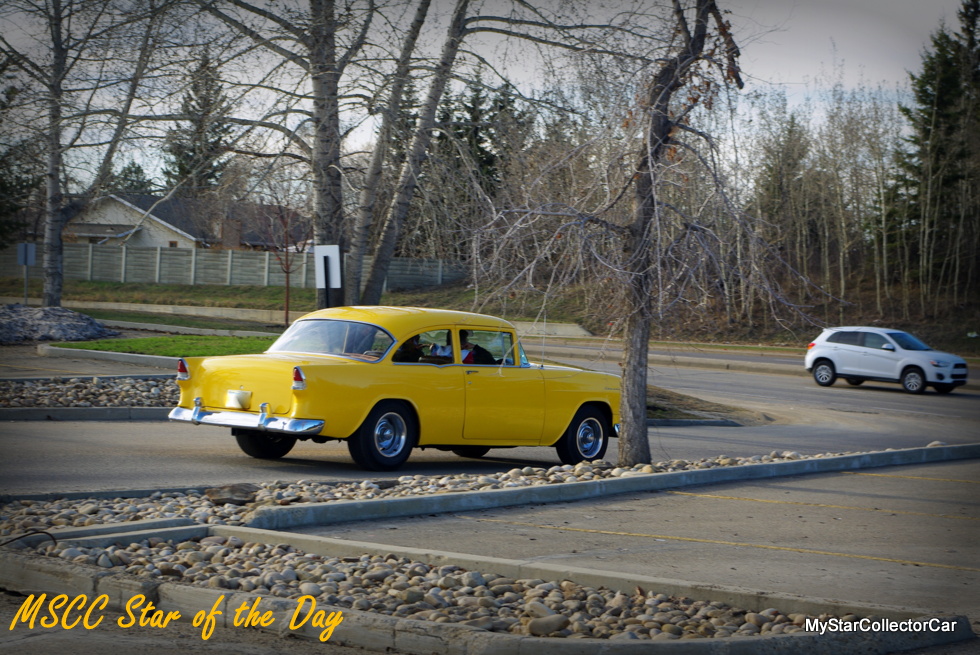 You couldn’t do that with a Subaru because you can’t graft on toughness.

The late 1930s were heady years at Detroit.

This MSCC Star of the Day ’35 DeSoto Airflow 4-door sedan led the charge in design because these cars were unibody engineering miracles with tech features never seen on lower end mass production cars. 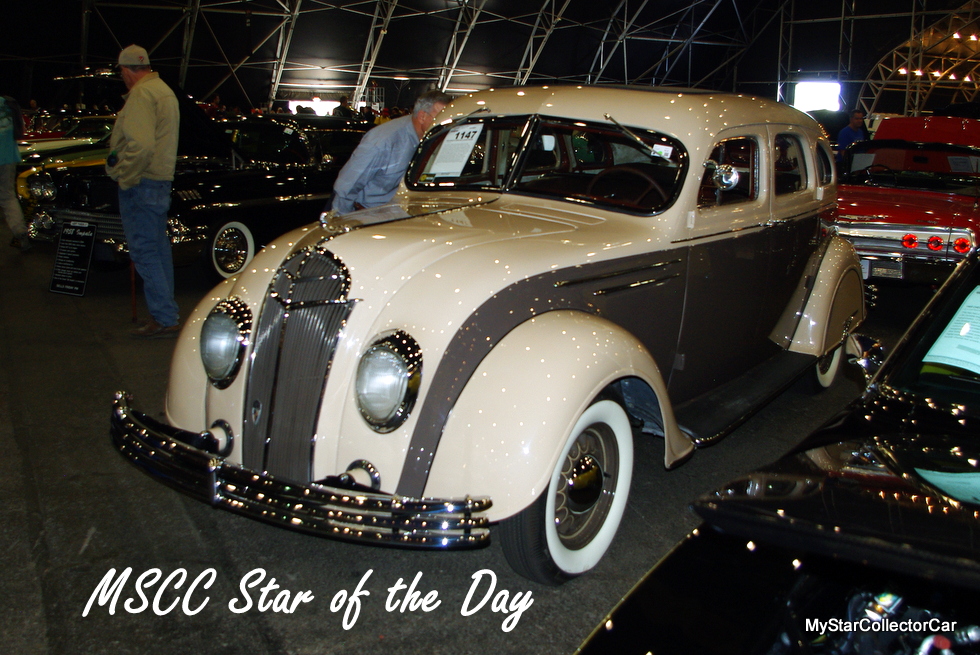 Despite all those cutting edge factors they never caught on but the Airflows did leave a legacy for the ages.

JANUARY 2015 MSCC FALLEN STARS: ONE OF THE WORST SEASONS FOR...