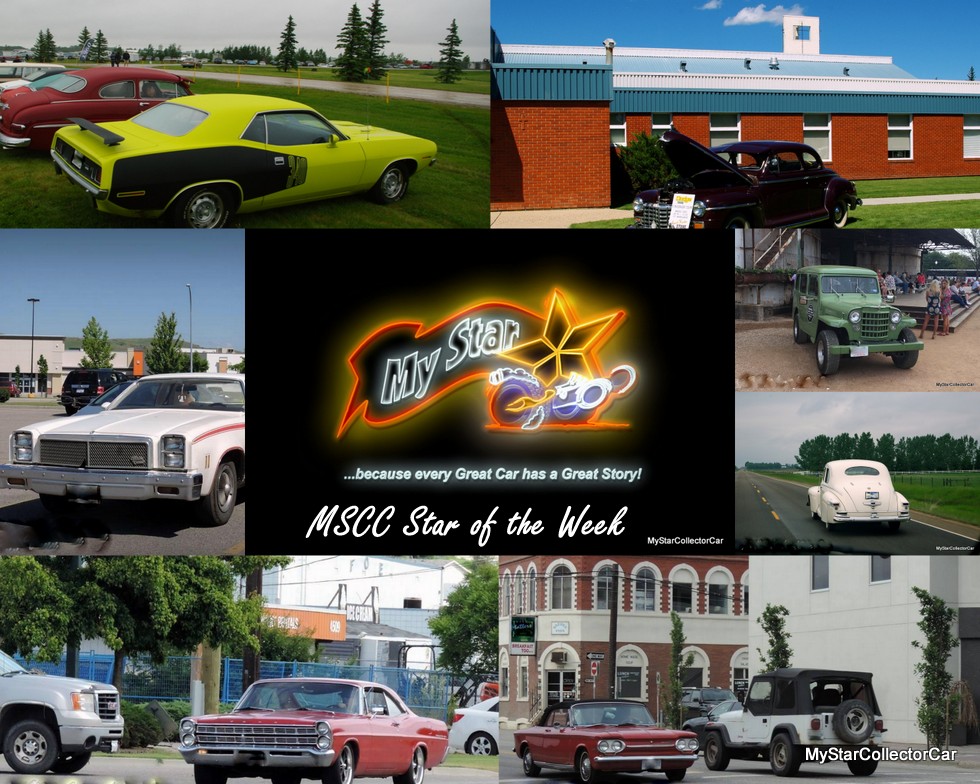 The biggest feature of the car culture is the fraternity.

Jim Stuve was definitely a part of that fraternity—he was a founding member of CAVAC (Central Alberta Vintage Car Club) so he was totally immersed in the culture.

He passed away recently but his MSCC Star of the Week ’46 Dodge was at his memorial yesterday. 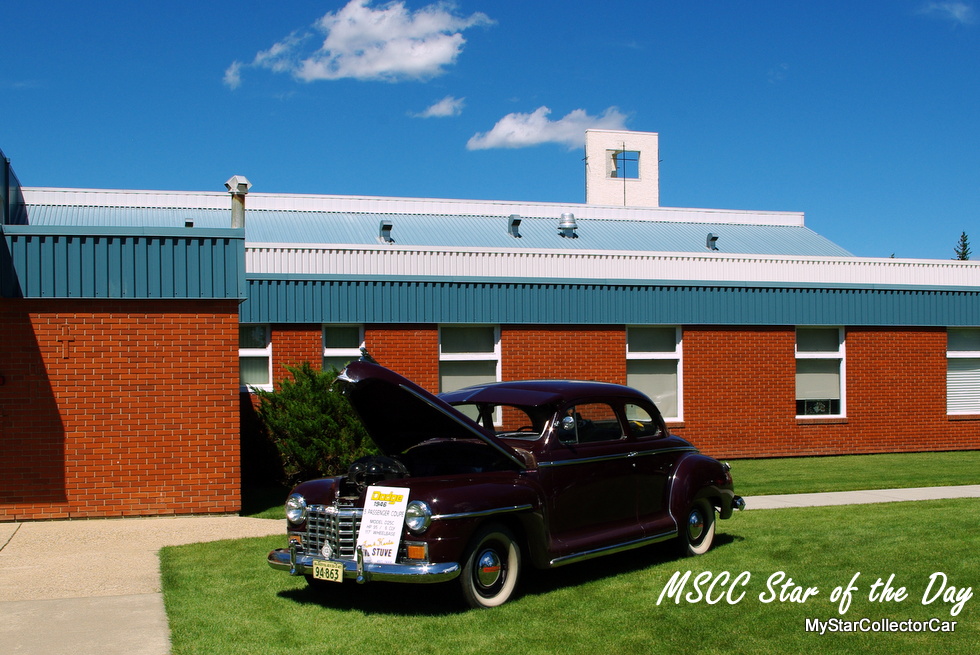 That’s because he was a hardcore car guy.

MSCC JUNE 17 STAR OF THE DAY: ’53 WILLYS—THE DEFINITION OF A REAL SUV

SUVs are a huge segment of today’s automotive market.

They’ve basically replaced the minivan as the default family vehicle but the basic concept of the SUV goes back decades.

It goes back to vehicles like this MSCC Star of the Day ’53 Willys. 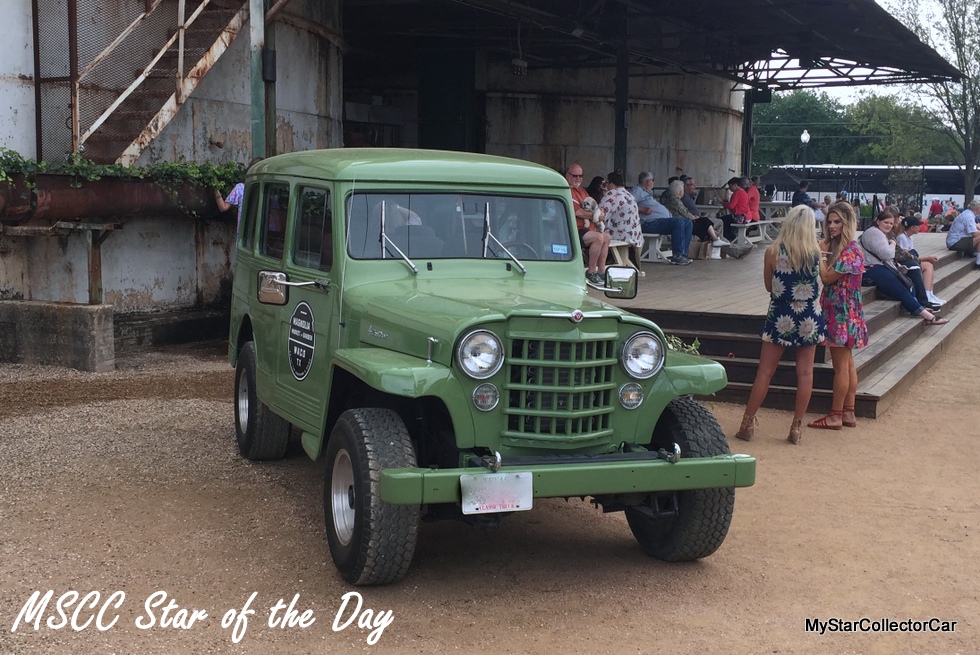 It’s the definition of a real SUV.

MSCC JUNE 16 STAR OF THE DAY: ’67 FORD GALAXIE—BIG FORDS ARE COOL TOO

Full size cars from the 60s don’t get the same love as their smaller siblings.

Ask most car guys if they’d take a ’66 Pontiac Bonneville 4-door hardtop over a ’66 GTO and you’ll get the same blank look.

That doesn’t mean the full-sized cars are toxic—this MSCC Star of the Day ’67 Galaxie is a great example of how good they can look. 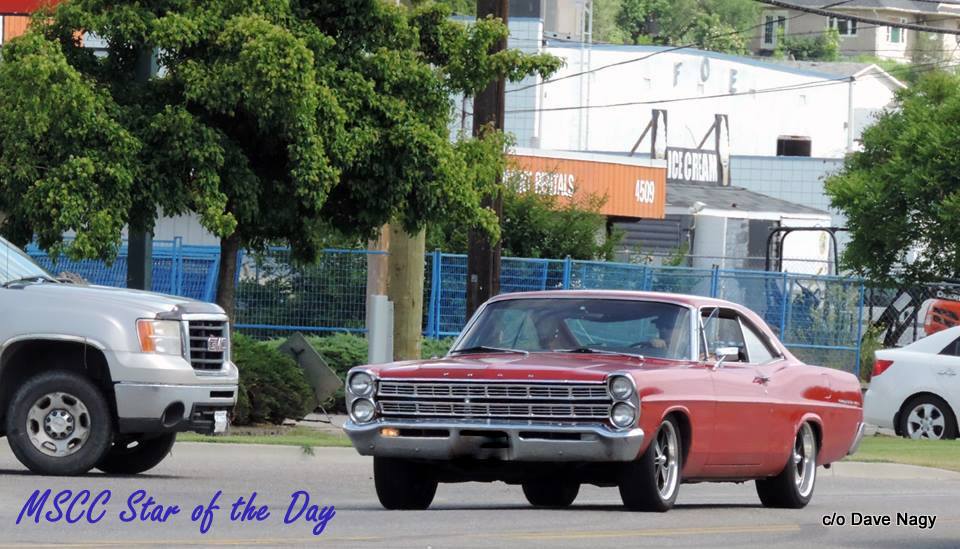 It may not be a Mustang but big Fords are cool too.

Car manufacturers have never missed an opportunity to celebrate a special occasion with a special edition to cash in on the event.

1976 was the US Bicentennial and Detroit cashed in with a fleet of special editions from various branches of the Big Three.

There was another big event in 1976 (the Montreal Olympics) and this MSCC Star of the Day 1976 Malibu Classic Olympic Edition marked the occasion with a limited edition run. 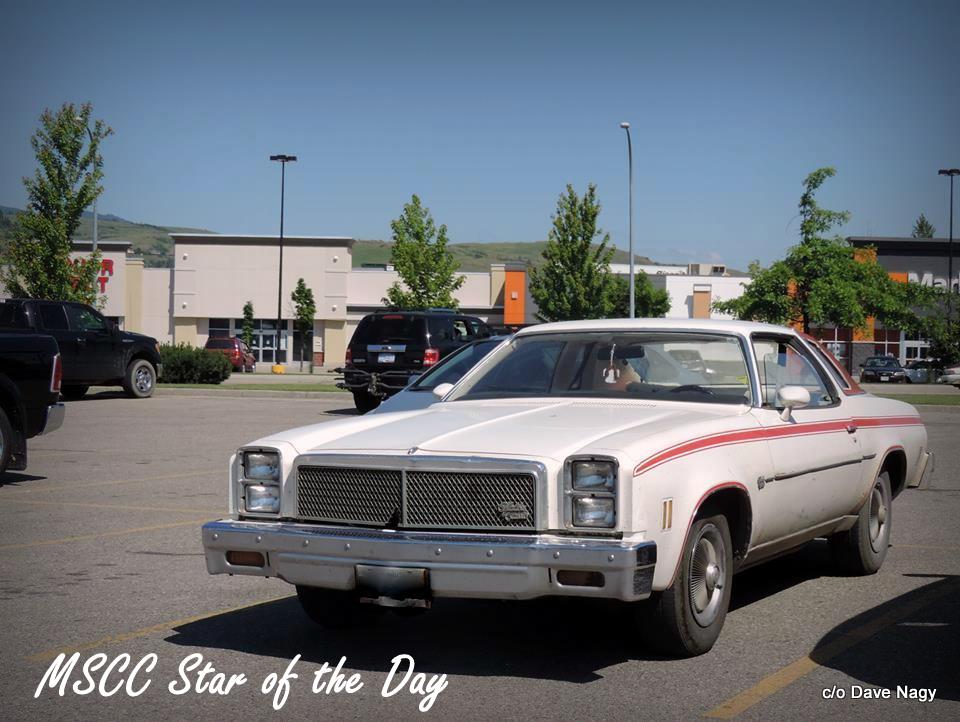 They only made just over 1000 of them so this was a rare sight a few days ago.

The convertible has been around as long as they’ve built cars.

Many early convertibles were crude because owners didn’t like the open cab so they built their own tops out of whatever was available.

This MSCC Star of the Day Corvair came from a different era when a convertible came from the factory. 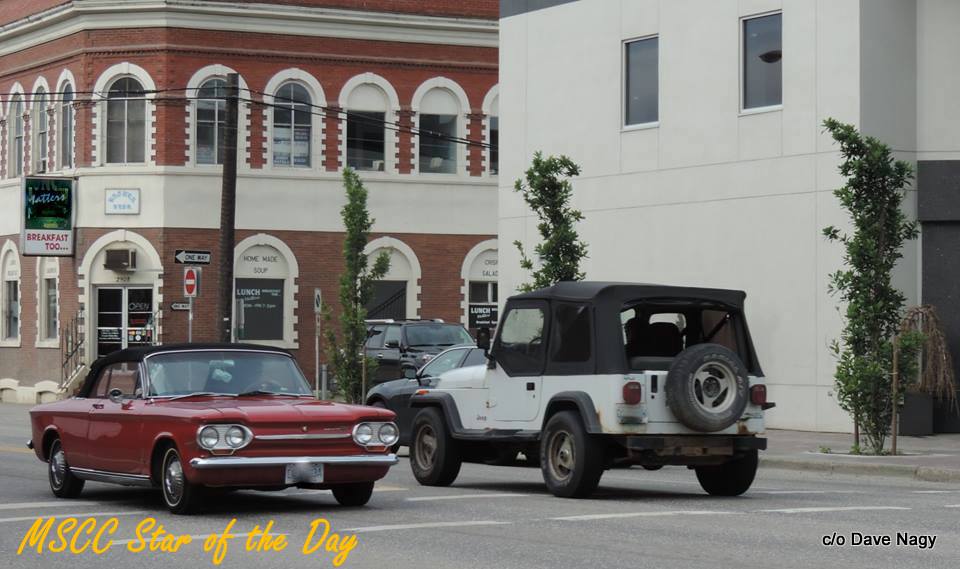 It met a newer Jeep version of the convertible a few days ago – soft top meets soft top.

MSCC JUNE 13 STAR OF THE DAY: CLASSIC LINCOLN—THIS IS WHY BACK ROADS HOLD BURIED TREASURE

Back roads are the real treasures on a map.

The traffic is mild, the pace is leisurely and the scenery is incredible.

Today’s MSCC Star of the Day Lincoln was on a back road a few days ago. 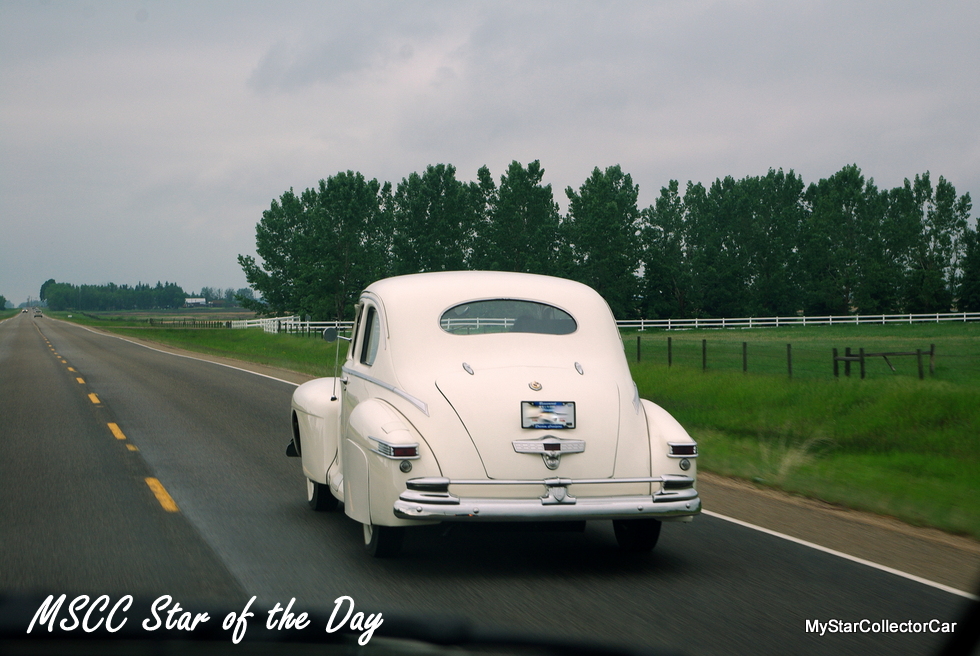 This is precisely why back roads hold buried treasure.

That was the case on Saturday when a major car show took it on the chin in the form of a cold, rainy windswept day.

This MSCC Star of the Day 340 Cuda was at that show. 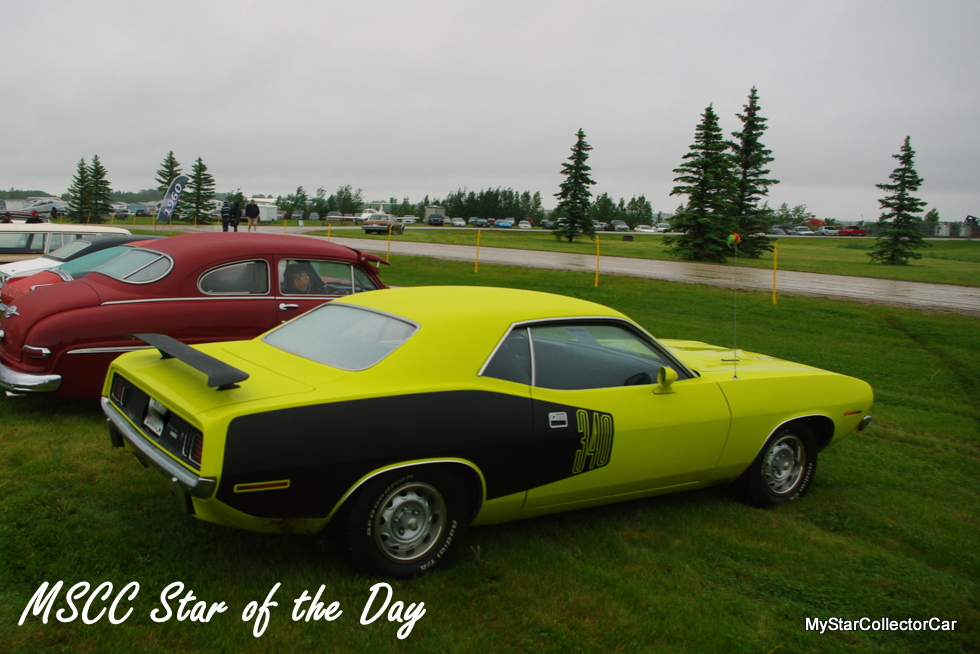 Some cars really brighten up a gloomy day.