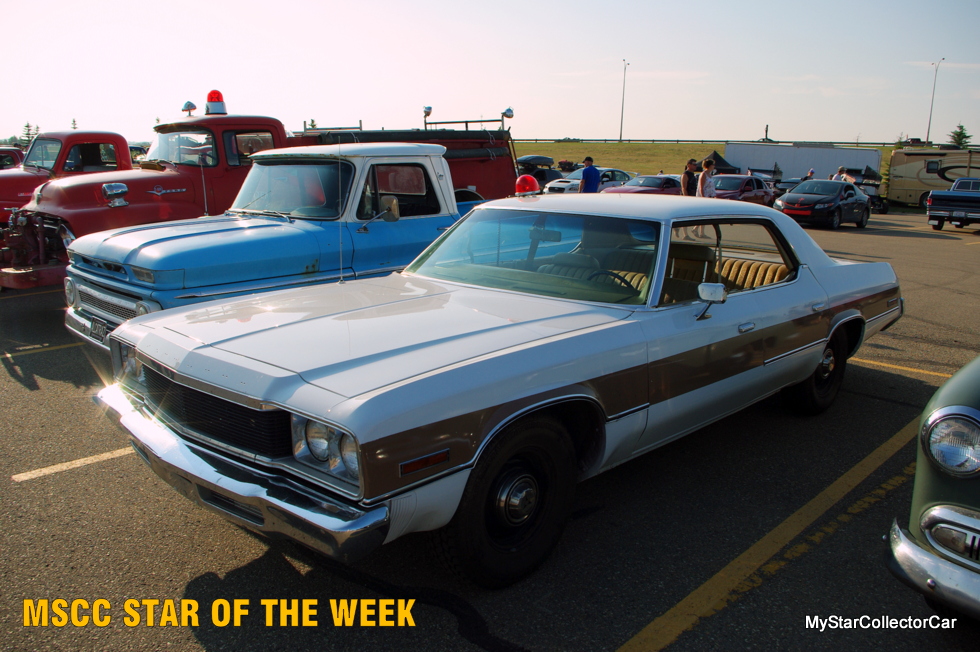 There are TV cars that will be embedded forever in the public’s memory.

‘The General Lee ’69 Charger from the Dukes of Hazzard is an obvious example and there were many others like Maxwell Smart’s Sunbeam Tiger in Get Smart and Jim Rockford’s Firebird in the Rockford Files.’

These cars were imprinted in viewer’s minds but there are other less conspicuous TV car stars on the airwaves in 2016.

This MSCC Star of the Day is an unassuming TV star ’74 Gran Fury–it did part time duty as a police car in the recent miniseries Fargo. 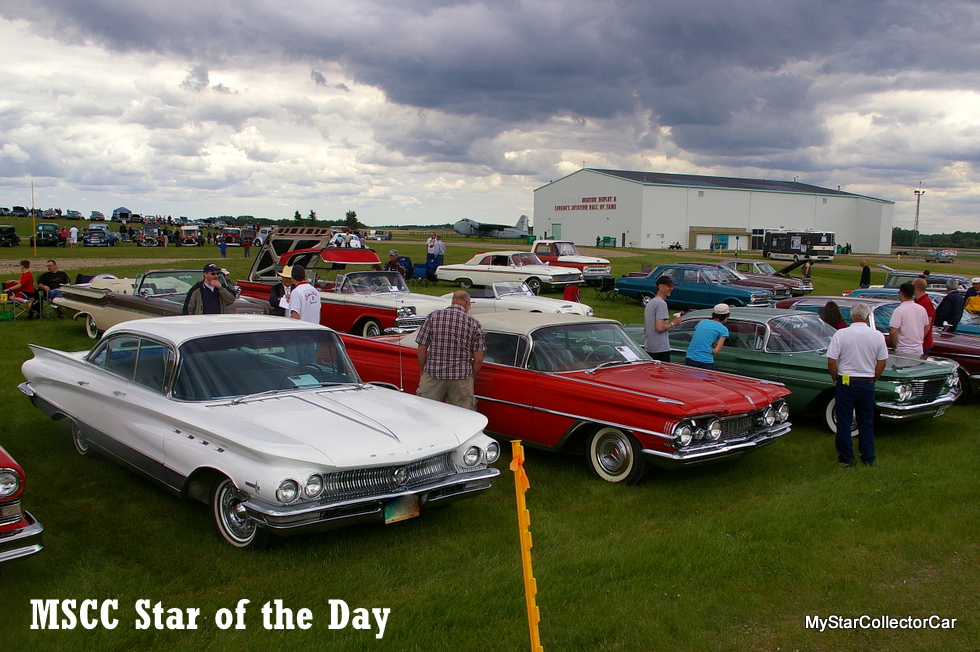 MSCC JANUARY 23 STAR OF THE DAY: THE BEST ERA EVER FOR CARS?

‘The new look was on the way and it came in the form of cars like the bubble top 1961 Impala but there was definitely a huge 50s influence in the 1960 lineup and that was a good thing.’

The space race look was on its way out because the 60s were beckoning but 1960 was the last great year for a very cool part of automotive history.

This MSCC Star of the Day comes from a show back in 2011 when this trio (’60 Olds, ’59 Oldsmobile and ’60 Pontiac) showed us this great example of the best era ever cars. 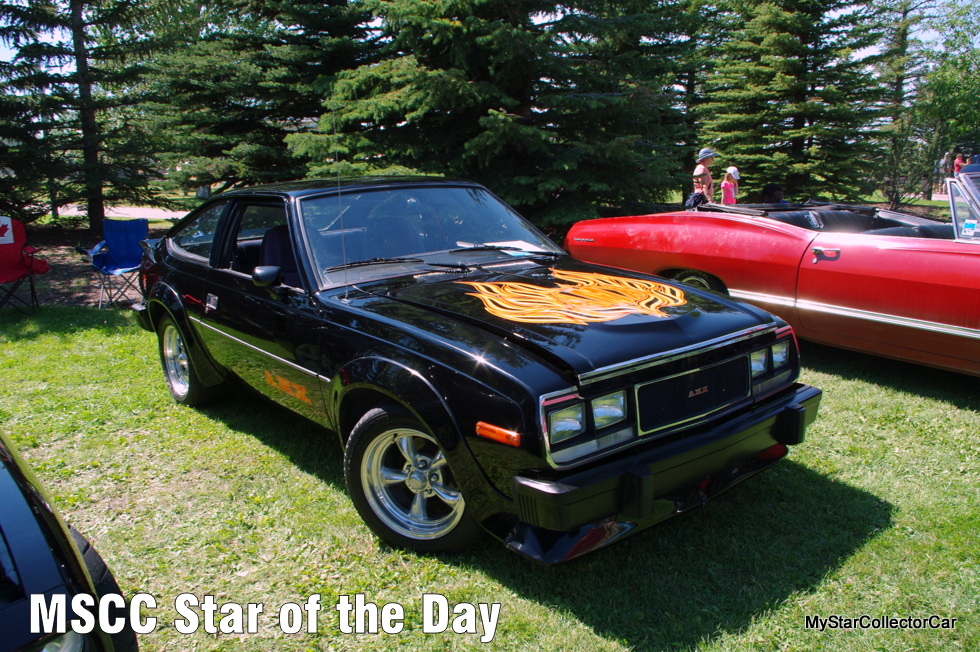 ‘They’ll give the 1970s cute names like the ‘malaise era”, then they’ll launch into a series of predictable attacks about style or performance but they give no credit to the guys who had to build unique cars in an era heavily handcuffed by overzealous regulations.’

That’s a travesty because 70s iron has its own culture and it’s one that just starting to be recognized in the hobby.

This MSCC Star of the Day is a ’79 AMC Spirit AMX—late 70s vibe was strong with this classic. 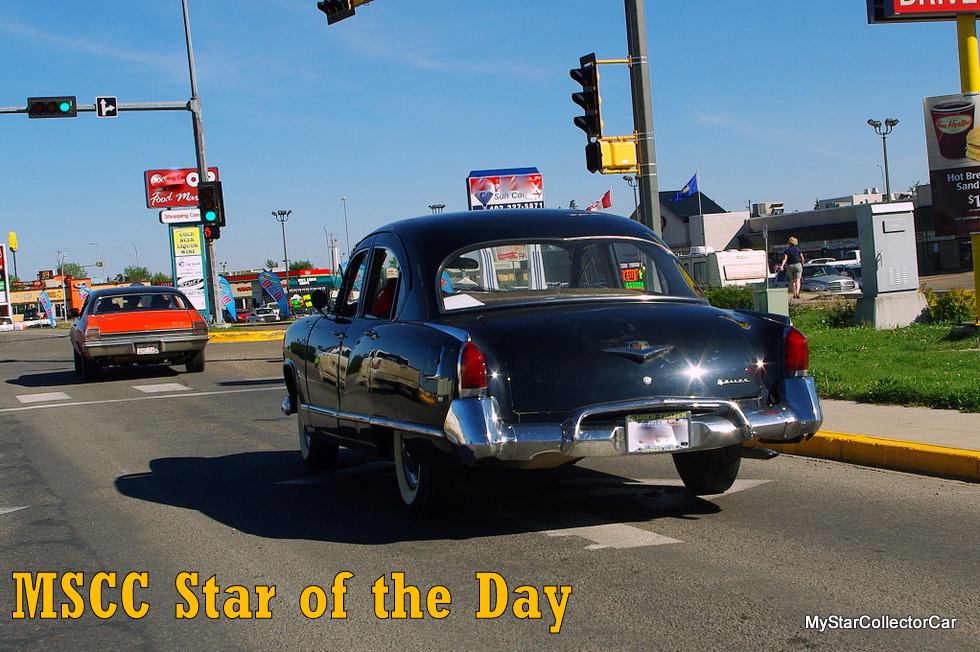 MSCC JANUARY 21 STAR OF THE DAY: A ’53 KAISER IN TRAFFIC—HISTORY ON 4 WHEELS

The record shows that Kaiser eventually became part of American Motors but the company had a fairly short history before that merger.

Despite Kaiser’s relatively short run they produced some interesting cars like the legendary Henry J.

‘Kaiser may have been short-lived but the company had a tremendous amount of vision that carried over into the newly born American Motors because this was a company that lived by the mantra “make every dollar count” in the production of a car.’ 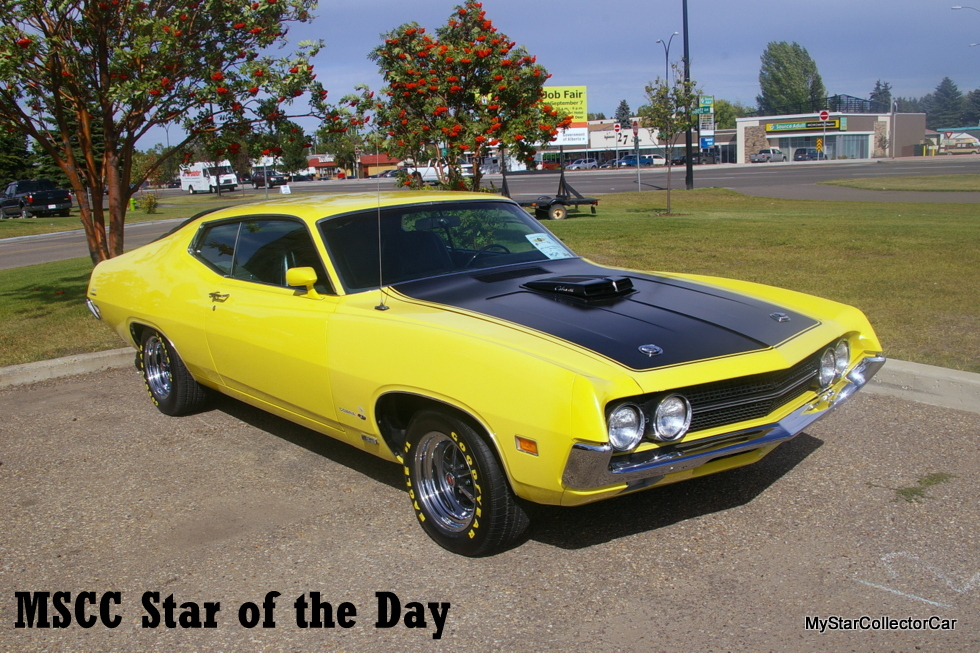 Big blocks were looking at some serious de-tuning thanks to a full scale smog law assault.

‘Massive horsepower was the goal in 1970 and the result was all out street brawl because everybody came to the rumble—Plymouth, Dodge, Pontiac, Buick, Olds, Chevy, Pontiac, AMC, Mercury, and Ford.’

This MSCC Star of the Day is the lesser known Torino Cobra—Ford’s back alley brawler. 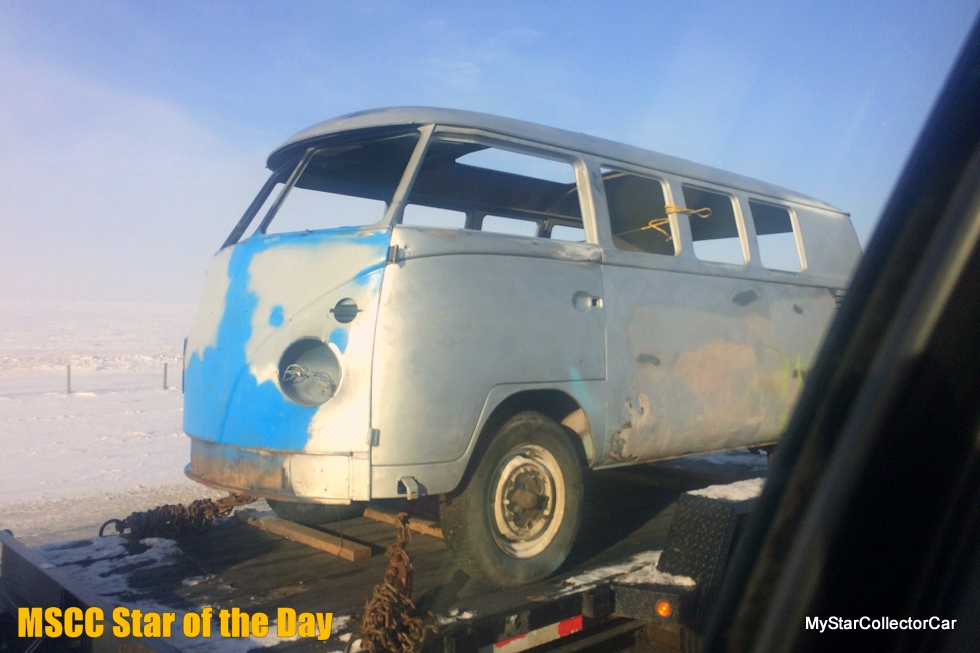 MSCC JANUARY 19 STAR OF THE DAY: VW VAN—A LITTLE FIXER-UPPER ON THE ROAD GETS A CAR GUY’S PULSE RACING

Winter is a season when you can still see examples of old iron but most of them are probably riding on a trailer.

‘These projects are in trailer mode because a project is—by definition a work in progress so there’s a better than average chance the old classic doesn’t run—that’s a typical part of the project phase so the running part is merely a future step.’

Car guys go insane when they spot a project on the road because they’re hard-wired to get excited when they spot old iron in motion—it’s like a Springer Spaniel spotting a pheasant.

This MSCC Star of the Day VW van was on the road two days ago—a little fixer-upper to get the car guy pulse racing. 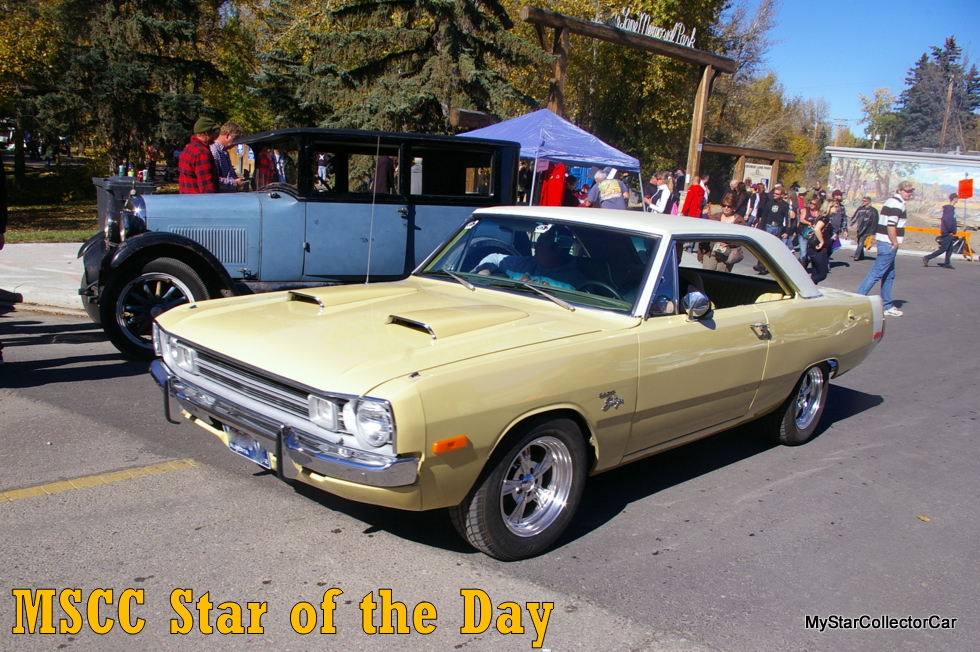 MSCC JANUARY 18 STAR OF THE DAY: 1972 DART SWINGER—THE WRITING WAS ON THE WALL

The last of the red hot traditional muscle cars disappeared in 1971.

The 426 Hemi was consigned to history and every major manufacturer had to de-tune whatever they had under the hood.

‘Regulations tore the guts out of muscle cars and more heavy-handed laws were on the horizon with bumpers and more smog equipment plus OPEC put the final nail in the coffin a few years later so the traditional muscle car was doomed.’

This MSCC Star of the Day ’72 Dart Swinger retained the look of the fire-breathing ’68-71 street rockets but the writing was on the wall for old school muscle in 1972.