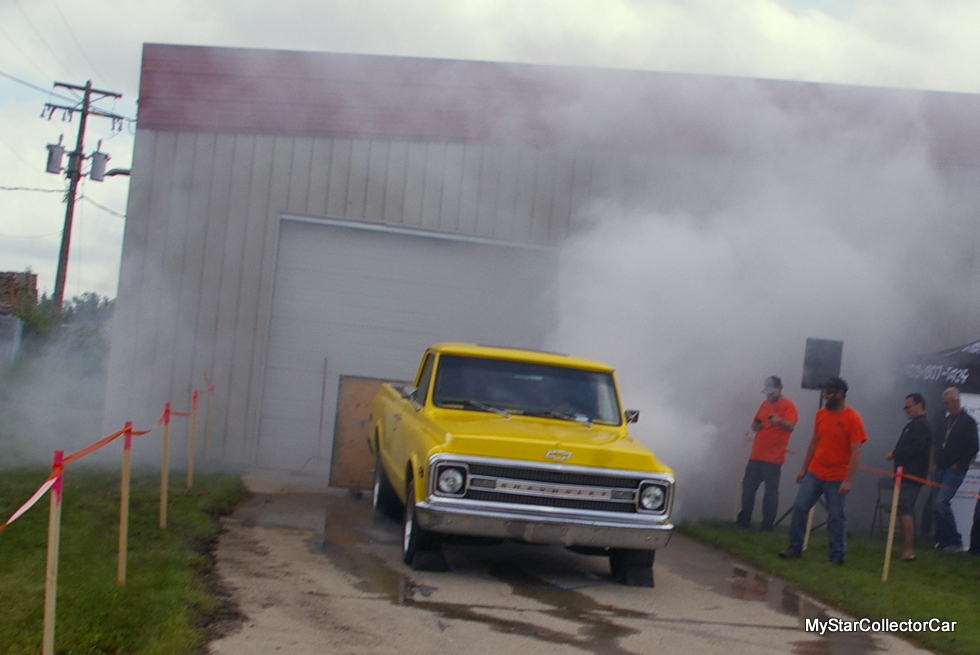 That was not the vision that its new owner had for her truck when she purchased it 6 years ago. 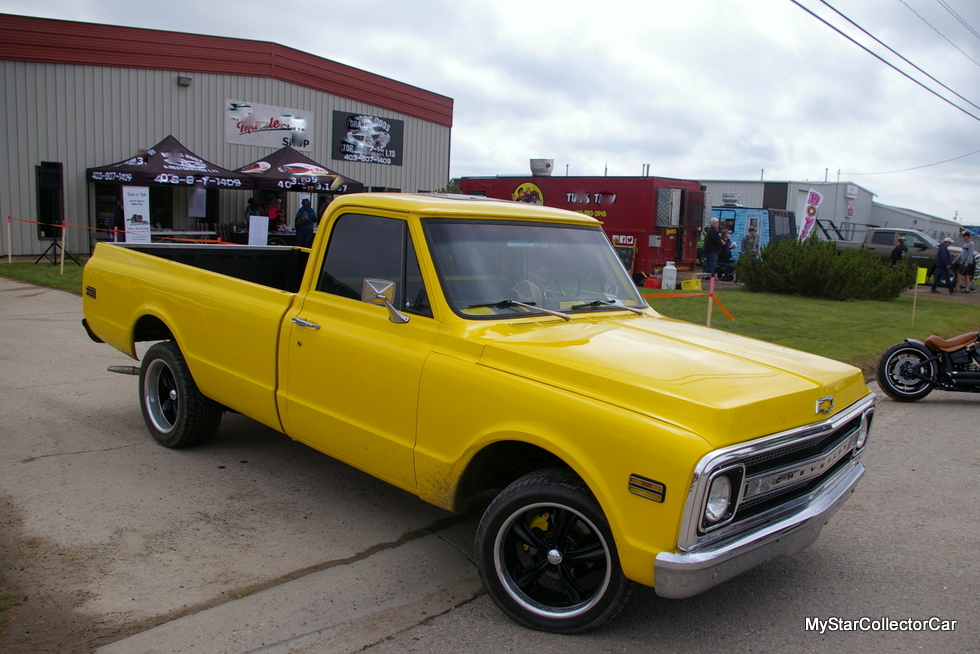 Crystal Thorsteinson purchased the Chevy when she was an even younger car girl and decided to build her truck into a custom fit for her. Initially, she drove the ’70 Chevy ¾ ton for the summer and sold the camper that came with it.

The truck purchase became an easy decision for Crystal after she worked on her father’s vintage 1967 Ford F-100 pickup and found out she was not the heir apparent for the truck in the future. Her brother was in the mix for the Ford inheritance so Crystal decided to buy a vintage Chevy truck because she was a GM girl at heart.

‘Her father was heavily involved in the purchase because he is a seasoned car guy and has a good handle on the process behind a build. Crystal mentioned she “didn’t even see it live (in person)” when she became the owner because she trusted her dad’s judgment. 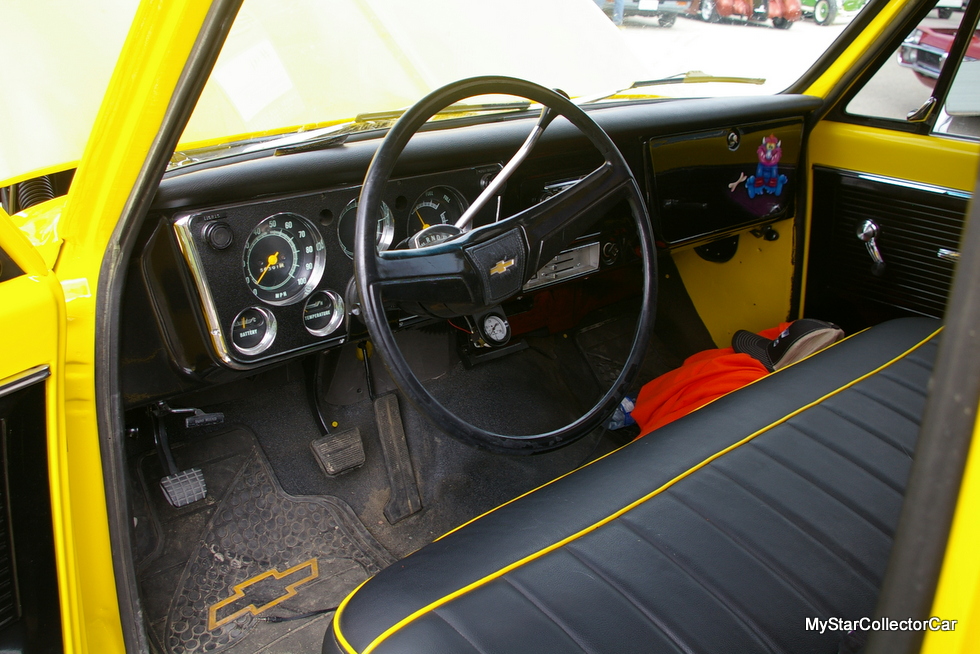 The truck was moved into a work area for the winter after its summer use and underwent a four-year transformation into a bright yellow beast of burden. The first major order of business was a frame swap from a ¾ ton into its current ½ ton status.

The truck was also christened Monzie in reference to the ‘My Pet Monster’ children’s TV cartoon program because Monzie was given to Crystal as a nickname by her parents when she was a little girl. 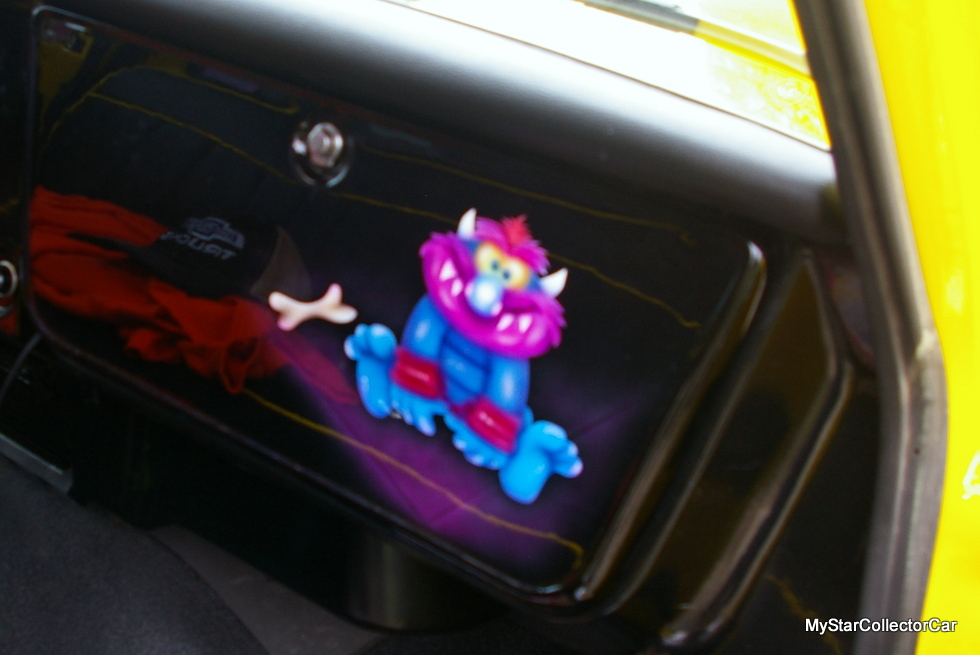 Crystal is a very hands-on owner who was more than willing to dive into the deep end of a major build and become part of the team. She mentioned her father liked her smaller hands because Crystal was able to reach places where he could not get access to mechanical components during her father’s F-100 project.

The ’70 Chevy has a 350 engine bolted up to a 350 Turbo 3-speed automatic and had enough ponies under its hood for Crystal to put on a good smoke show with it. 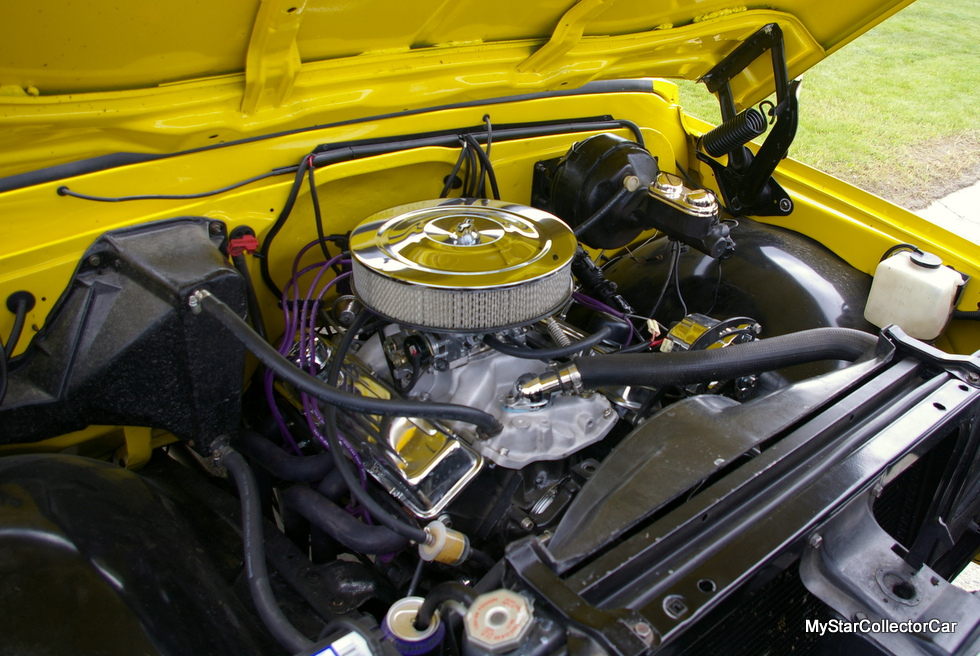 The project required three trucks to make one very cool pickup and Crystal mentioned that she had “8 doors at one point” during the build. She chose the best duo of the bunch in the best tradition of a seasoned car girl.

The ½ ton frame on the Chevy was donated by a 1972 Chevy truck and had factory discs on the front end. Crystal wanted to improve the truck during the process and an upgraded factory brake package was a great improvement for her ’70 Chevy. 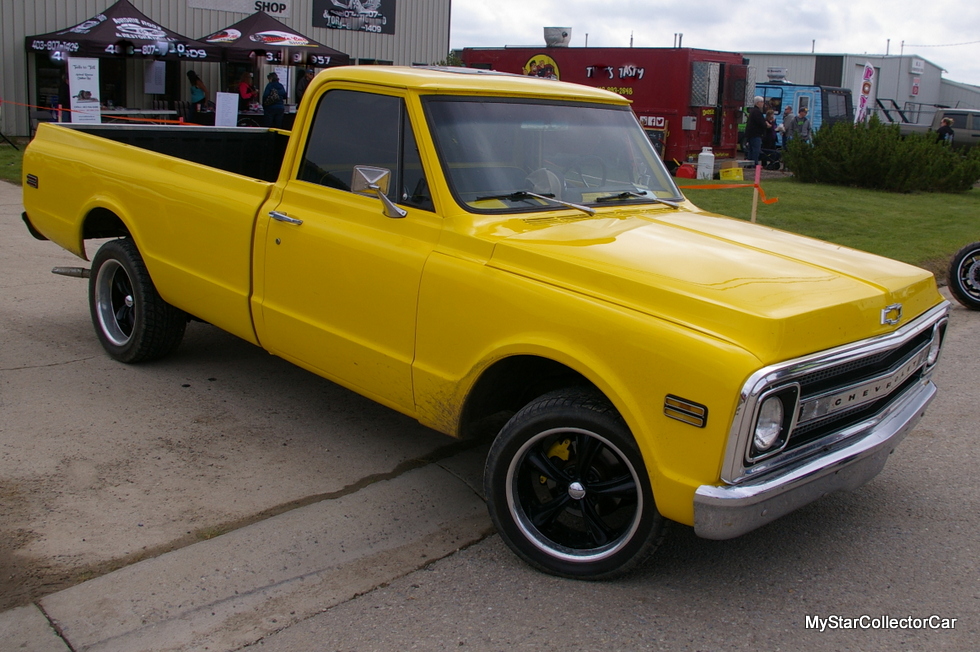 It didn’t hurt that Crystal comes from a car guy family through her father and understands the technical side of a build. She also took automotive courses in high school to sharpen her skills. 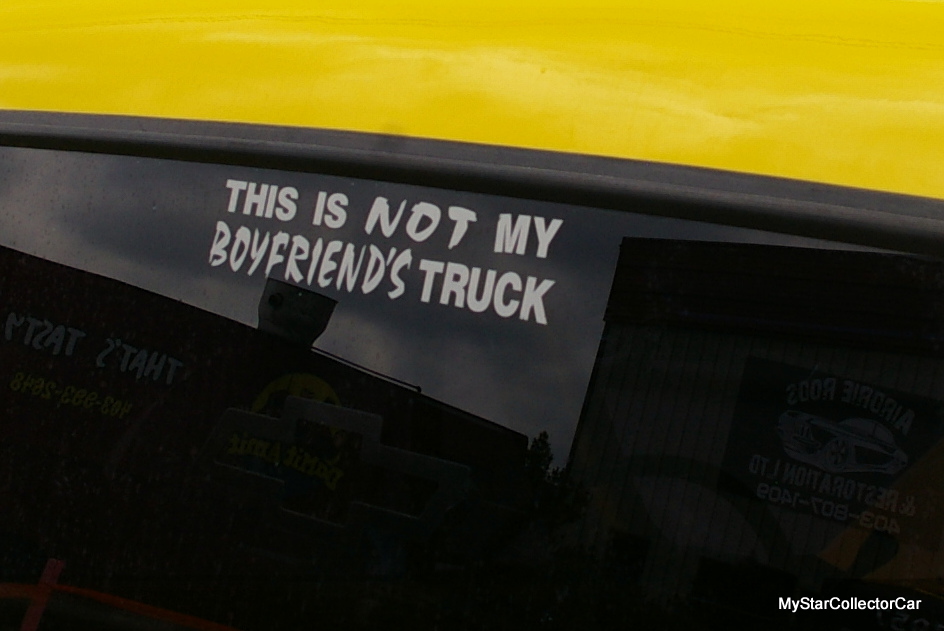 The happy ending was a very stylish 1970 Chevy ½ ton that was the result of car guy (and girl) teamwork. The decal in the back window says it all for Crystal: “This Is Not My Boyfriend’s”.

MSCC JULY 31 FIVE FOR FRIDAY: PUT AWAY THE TOOLS…THESE FIVE...