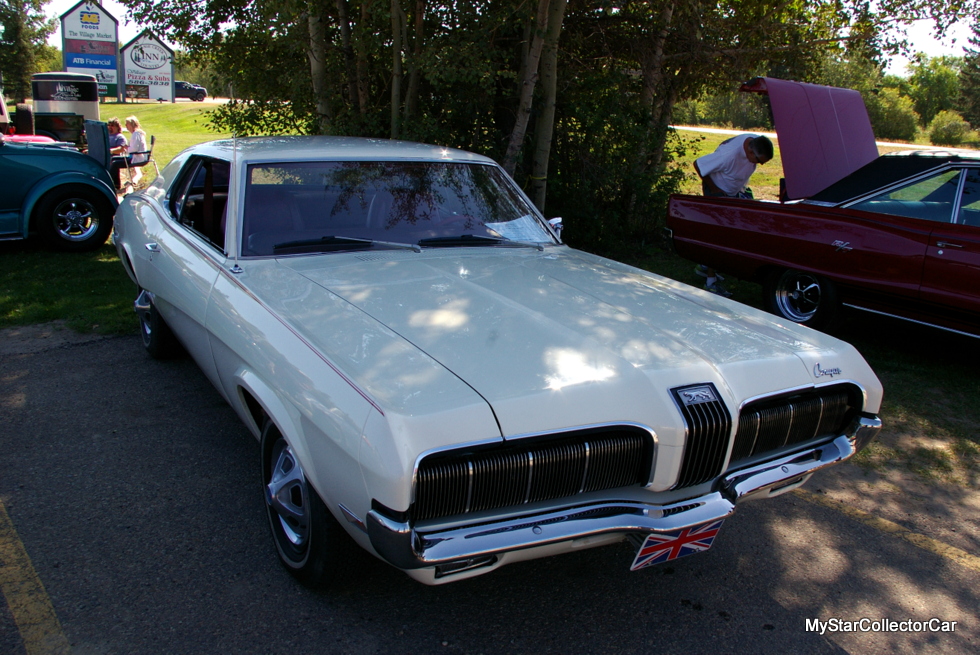 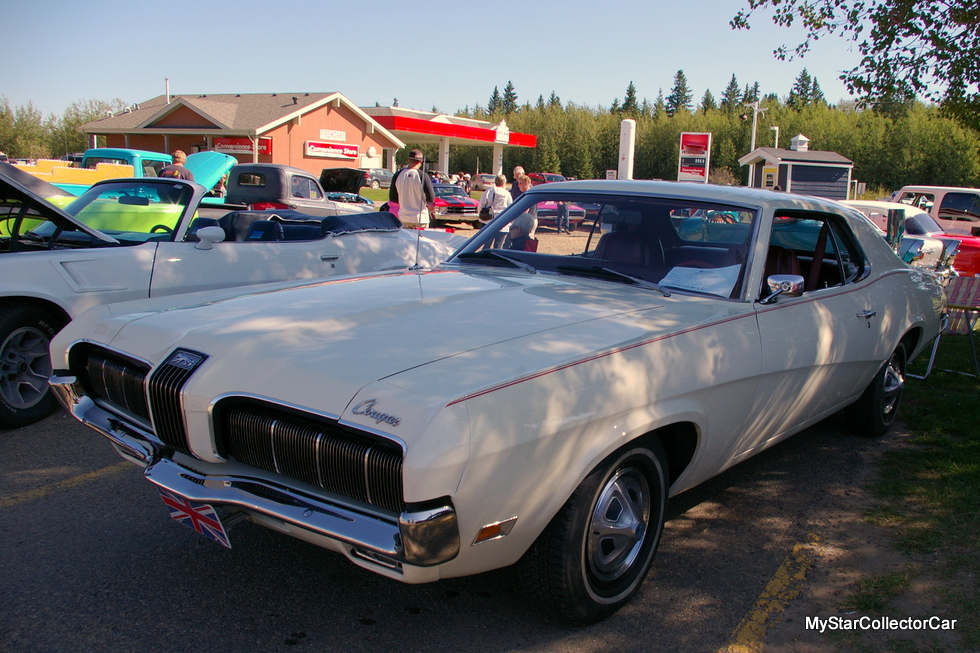 The Mercury Cougar was always a good idea.

Mercury was a luxury brand from Ford that occupied the position between a base Ford and an upscale Lincoln in the FoMoCo food chain during its heyday.

The Big Three were in a horsepower race during the muscle car wars of the late Sixties and it was a take-no-prisoners game. 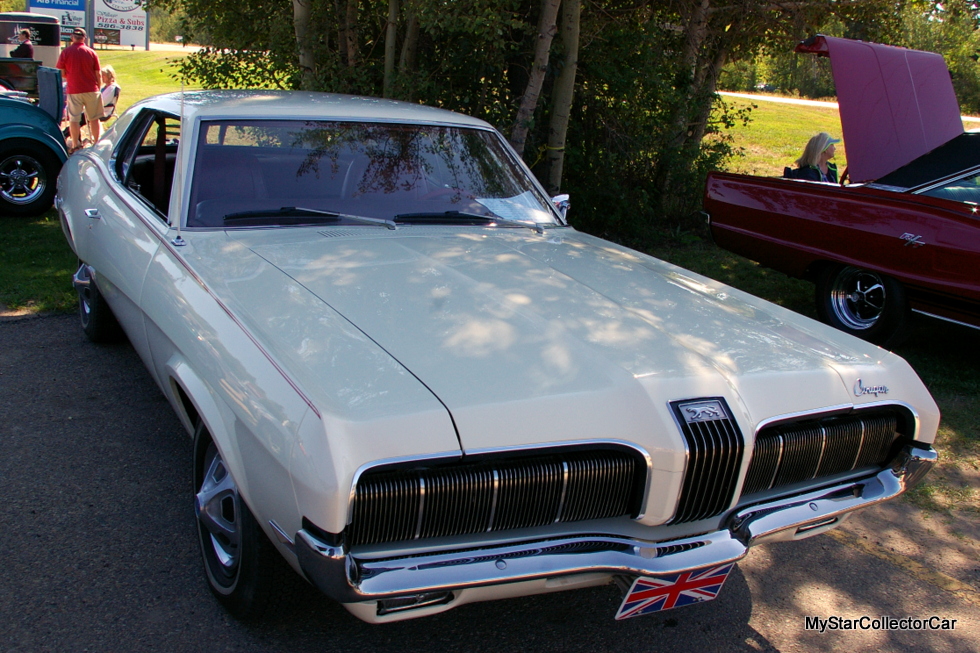 The Ford Mustang was already in the battle when the Mercury Cougar debuted in 1967.

The Cougar was built on the Mustang platform in 1967, but it offered the luxury of the Mercury line in a pony car package. A Mercury Cougar was a refined brute force machine and was always a good choice for a buyer who wanted both comfort and street performance. 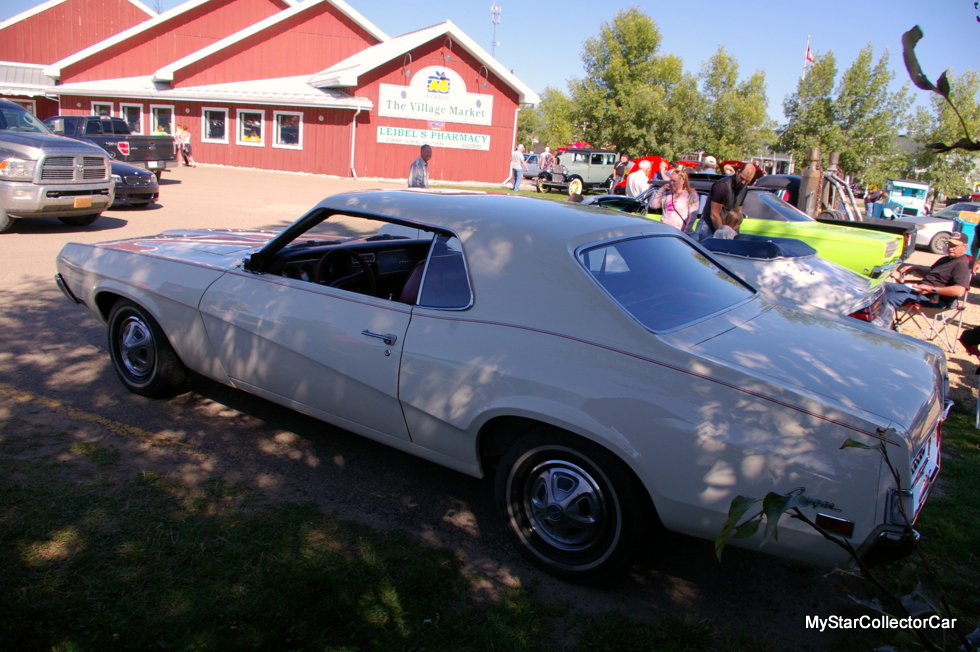 A 1970 Mercury Cougar followed the first-gen philosophy of its feline predecessors because it was also built on the Mustang platform.

Ann Ogden is the proud owner of a ’70 Cougar and she is also the first owner of the car. The decision to buy the Cougar was a mutual one because Ann’s husband was also involved in the choice. 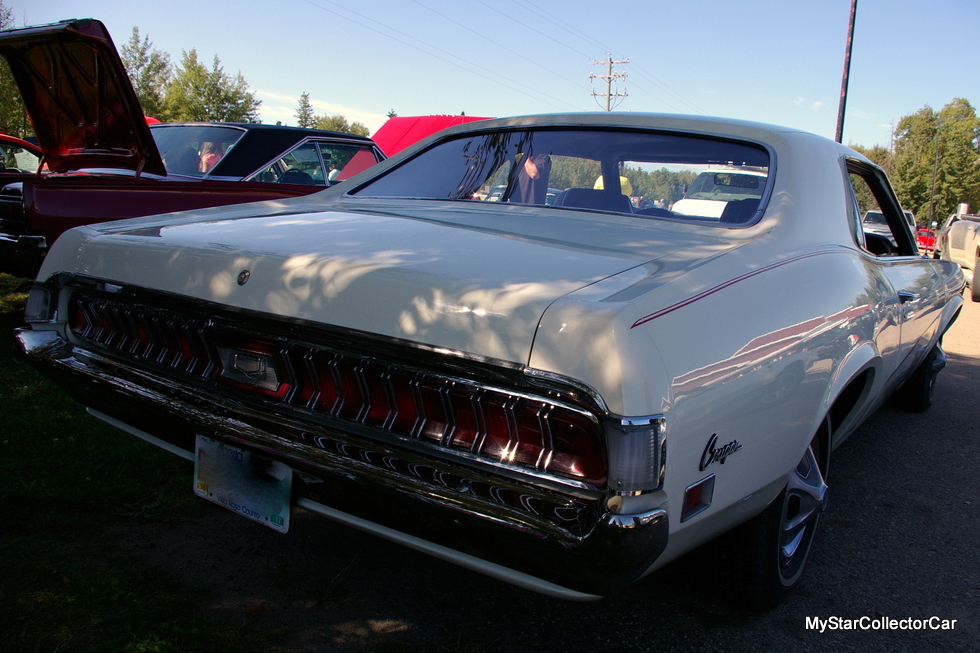 The Cougar was used by Ann as a daily driver for many years until she decided to bring the Mercury pony car back to its former showroom condition. She used the car as a year-round mode of transportation in a cold climate where winter lingered on like an obnoxious guest at a house party. 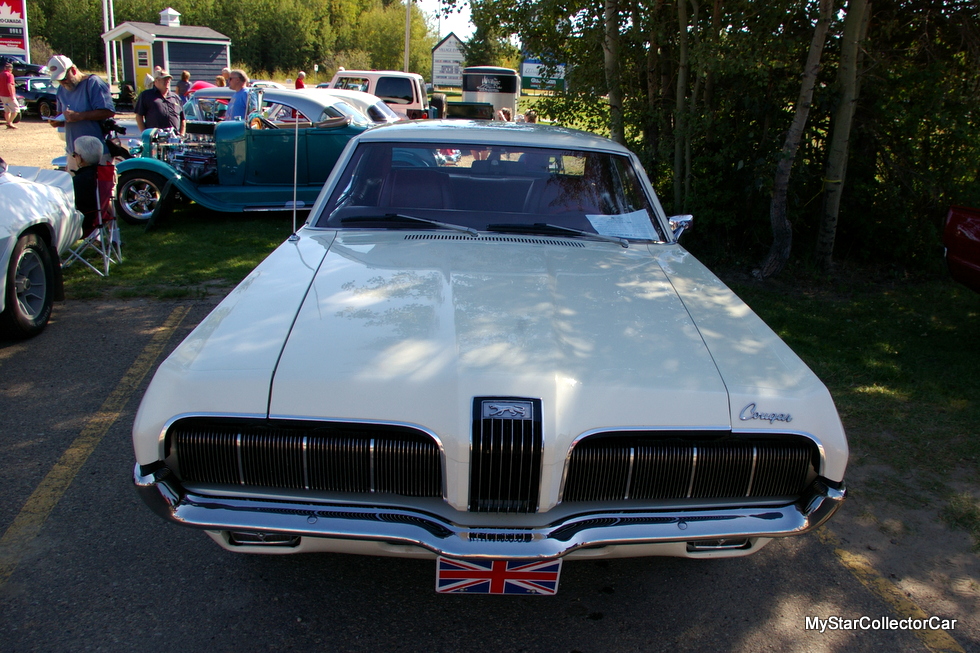 Ann drove the car in wintry conditions and eventually icy streets caught up with her. She liked the good heater in her Cougar, so it was a practical transportation choice in the Seventies. However, the harsh winters took their toll on the Cougar and Ann was forced to make a choice about her car. 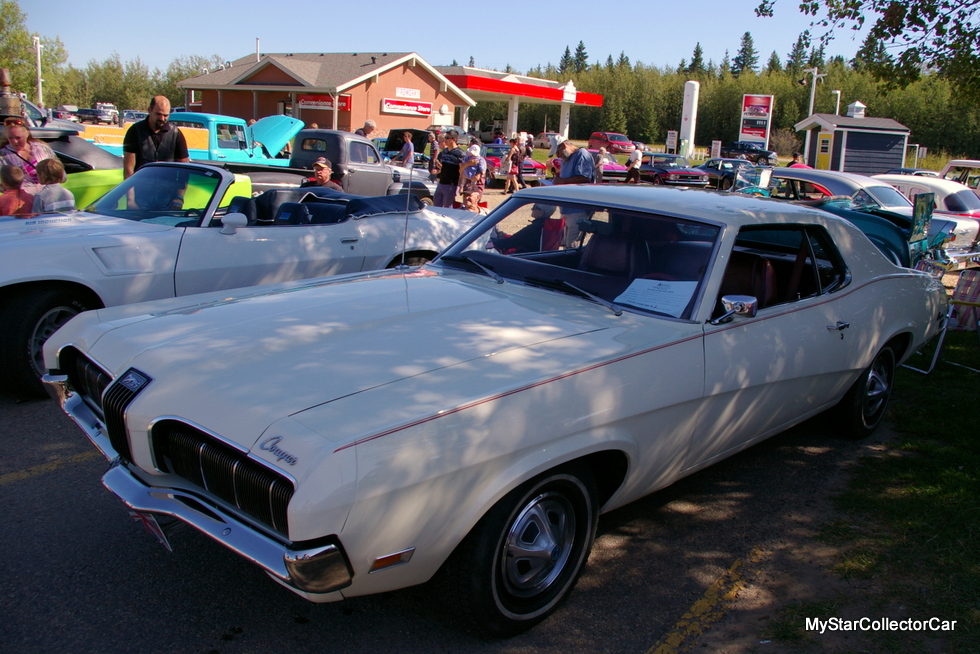 She managed to find an auto body guy who was willing to tackle the restoration on the Cougar under one condition: Ann had to promise that her 1970 Cougar would never encounter another winter-or any other bad weather conditions, for that matter.

Ann agreed to the body man’s terms and pampered her 47-year-old Cougar after he completed its restoration. She also refurbished the interior of the car and the front seats of the car have been re-upholstered, while the back seats are original in every way. 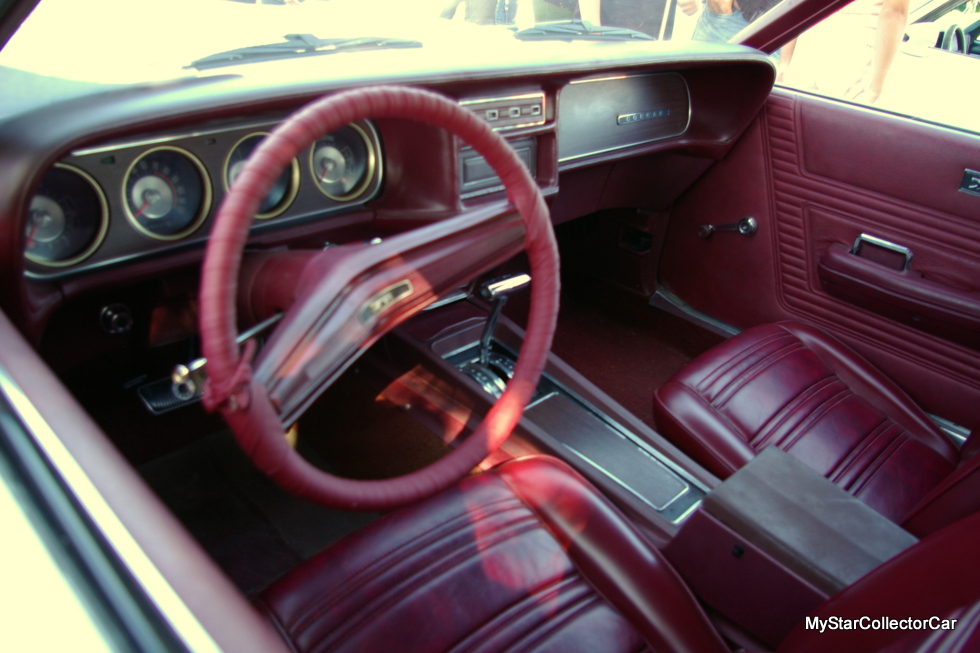 The Cougar has now been restored to its former glory and paint scheme (Ford’s Wimbledon White) by Ann. The car only has about 68,000 miles on it, so the entire power train is original in every way, including its 351 Cleveland engine and automatic transmission. 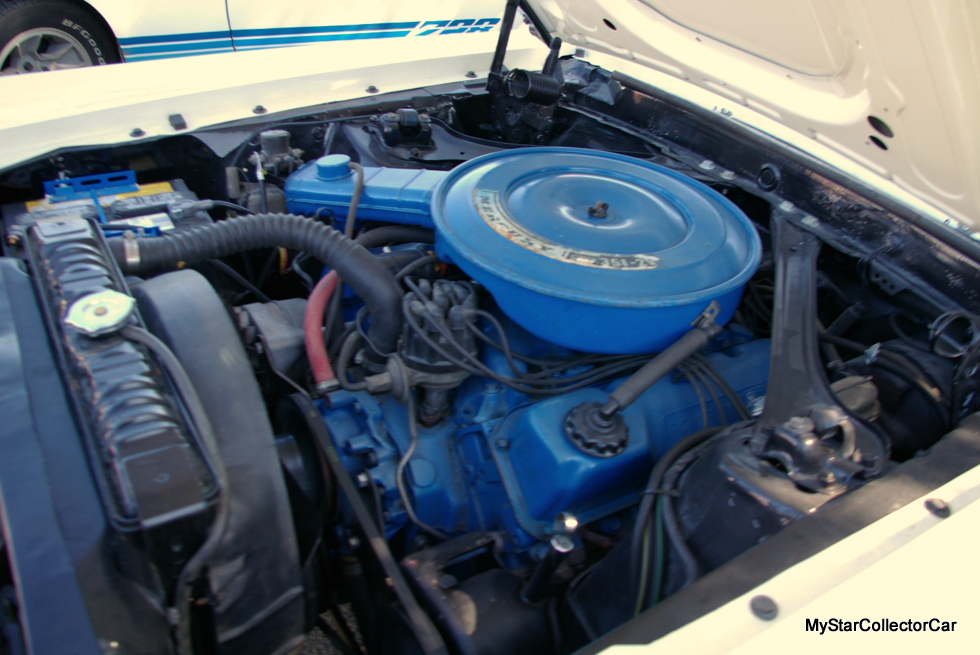 These days the Cougar has an honored place in the garage and even sports a car cover for better protection.

The car has its original power-assisted steering which requires some physical effort by Anne when the Cougar is in a parking lot and requires some maneuvering by her. However, the car is great at highway speeds because Ann feels she has a better feel for the road under these conditions. 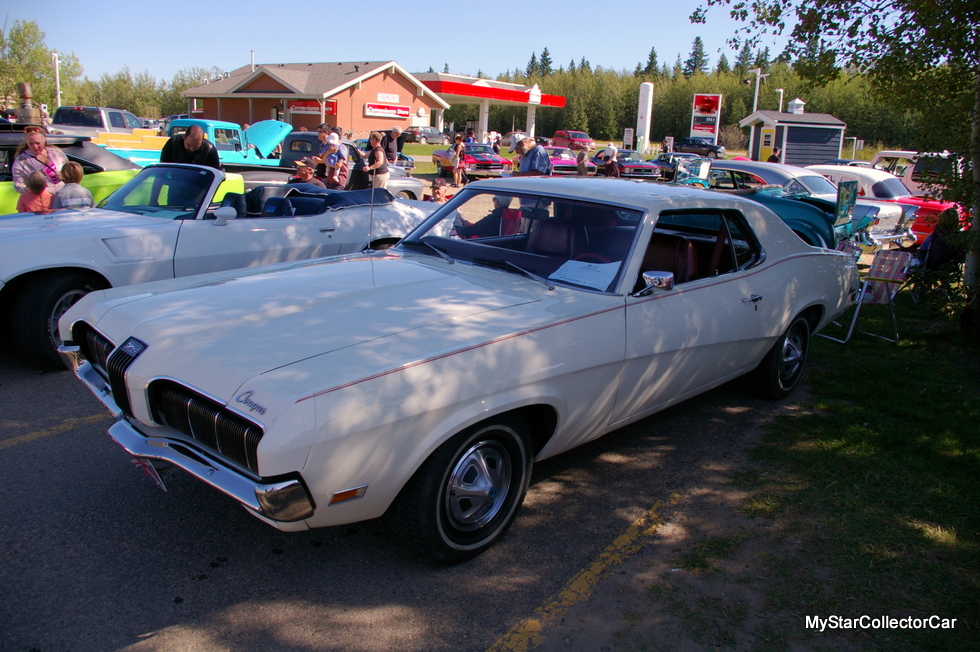 In fact, Ann is comfortable behind the wheel of her car because her Cougar can easily handle the higher speeds on the road to a car show.

Ann’s 1970 Mercury Cougar was always a family favorite and now it holds a place of honor in her family, but it will never be a trailer queen under her watch. 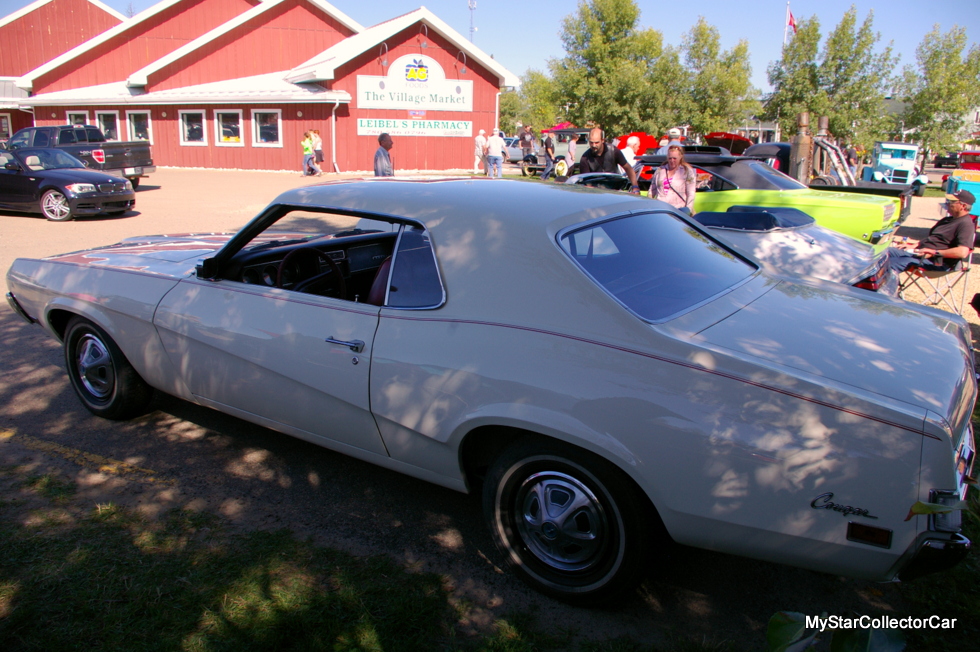