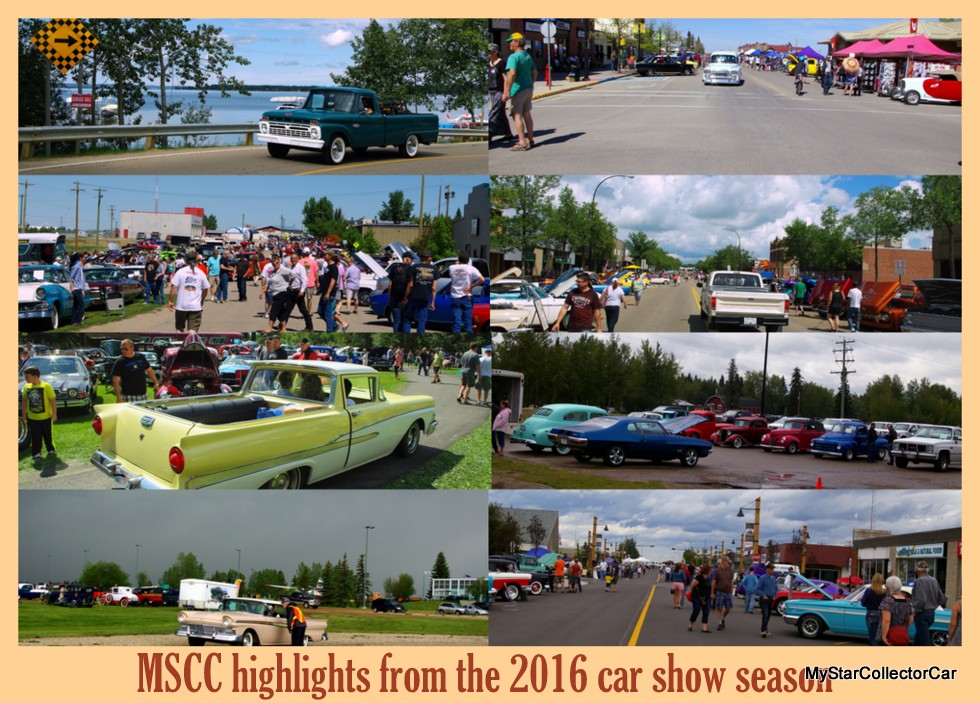 There is no way to avoid the fact summer is a faint memory in that “all the leaves are brown (actually they are gone where we live) and the sky is grey” kind of way in our neck of the woods.

Next stop winter and a long hibernation from car shows.

The only unfinished business is a look back at the summer car show season to pick the highlights of another great year.

Things got off to a great start in early May when Didsbury, Alberta held a big show under sunny skies on their Main Street. 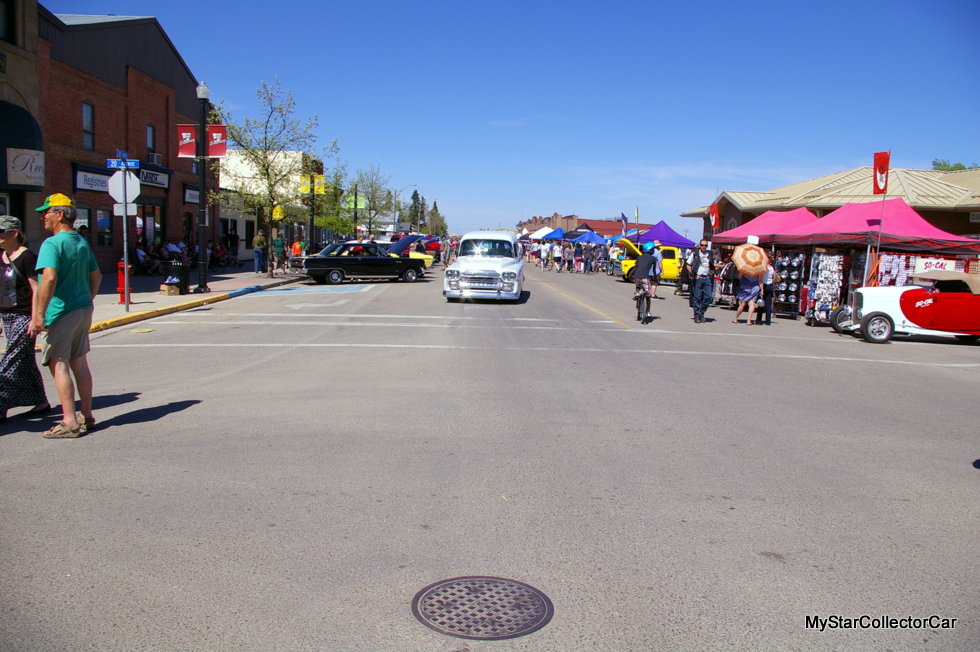 The hot weather brought out a big crowd and the organizers had plenty of volunteers to handle the large number of visitors. The result was a well-run event that set the bar pretty high for the rest of the car show year.

Three Hills had a larger-than-average show that packed the little community with plenty of vintage rides. Three Hills was also fortunate because their show was held on a warm sunny day. 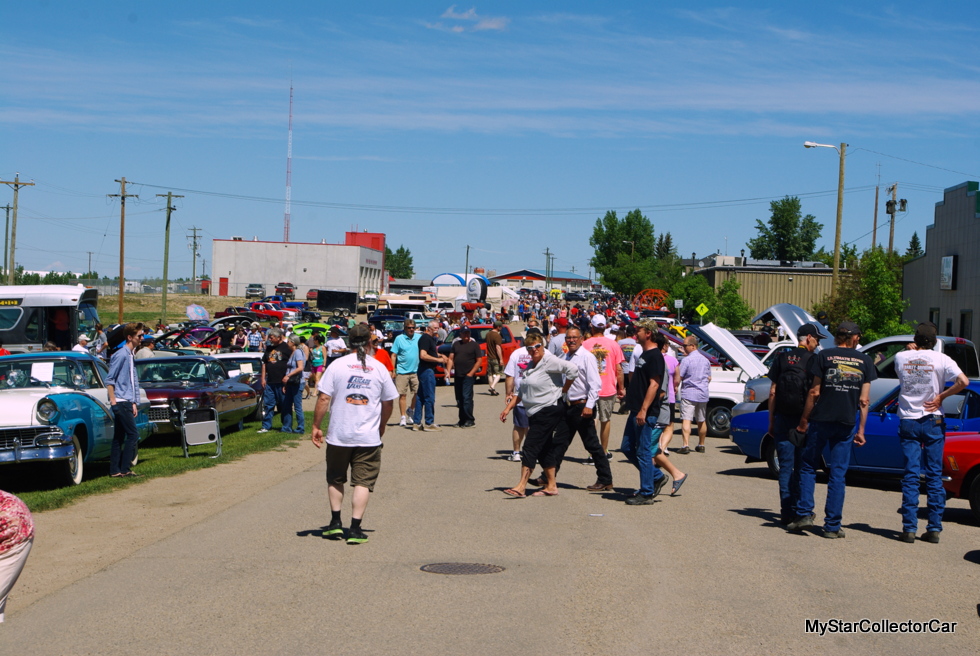 The Reynolds show was not as fortunate and got hit by inclement weather on its first day. However, the show had plenty of visitors because a little wet weather never gets in the way of their annual History Mile event. They had entrants from all over western Canada and most drove their beloved rides to the History Mile event. 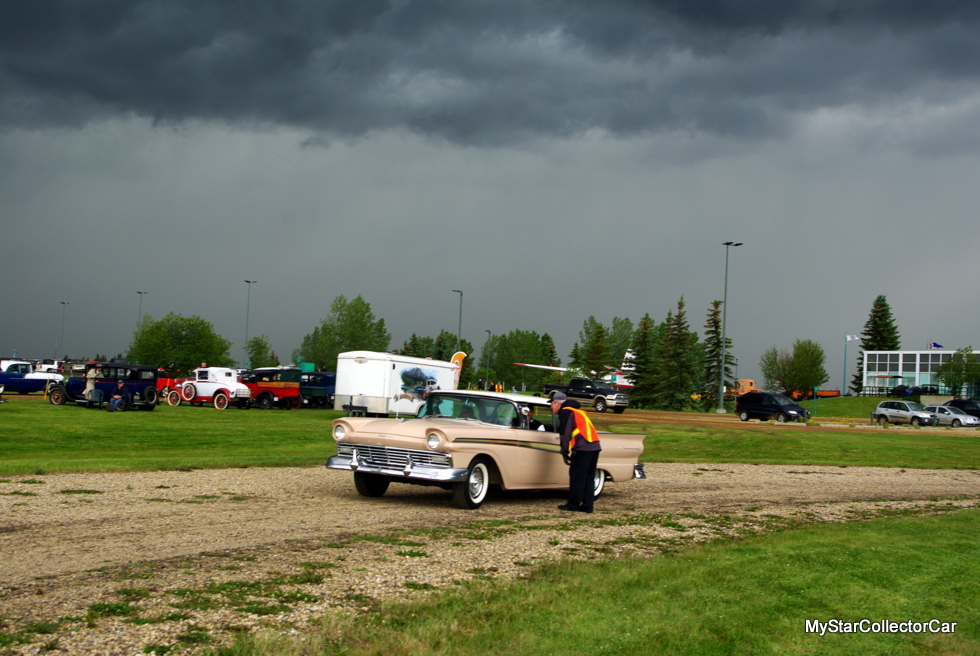 There is nothing like a show held at a lake resort town because cool cars and beaches are a good fit. We attended four car shows at three lakes this summer and two of the shows were held under sunny skies. 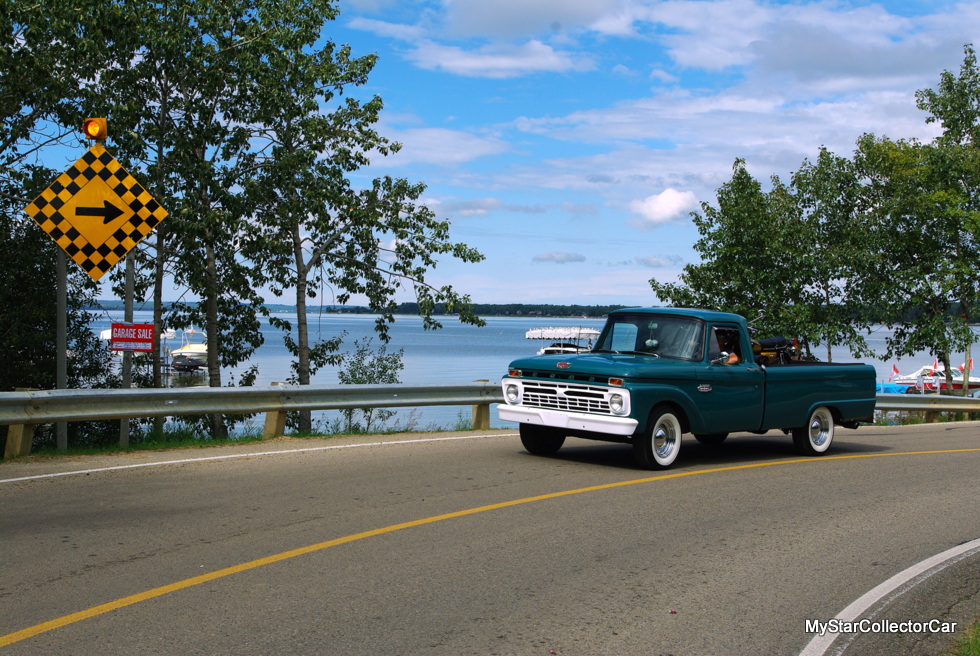 The other two shows were not as fortunate weather-wise, but the rain did not dampen the enthusiasm of anyone at the shows. 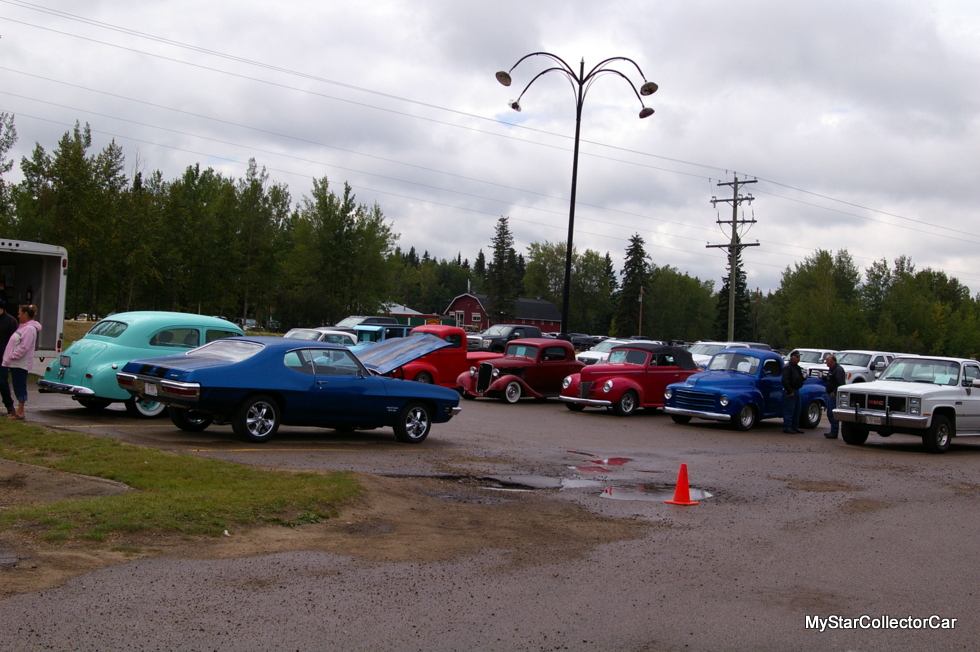 We are huge fans of car shows held on Main Street and the Rocky Mountain House, Alberta show has a unique angle because it is situated on a fairly steep hill. The Rocky show offers cool rides and the best burgers of any show we attended this past summer-plus you can work off the burgers on the hill. 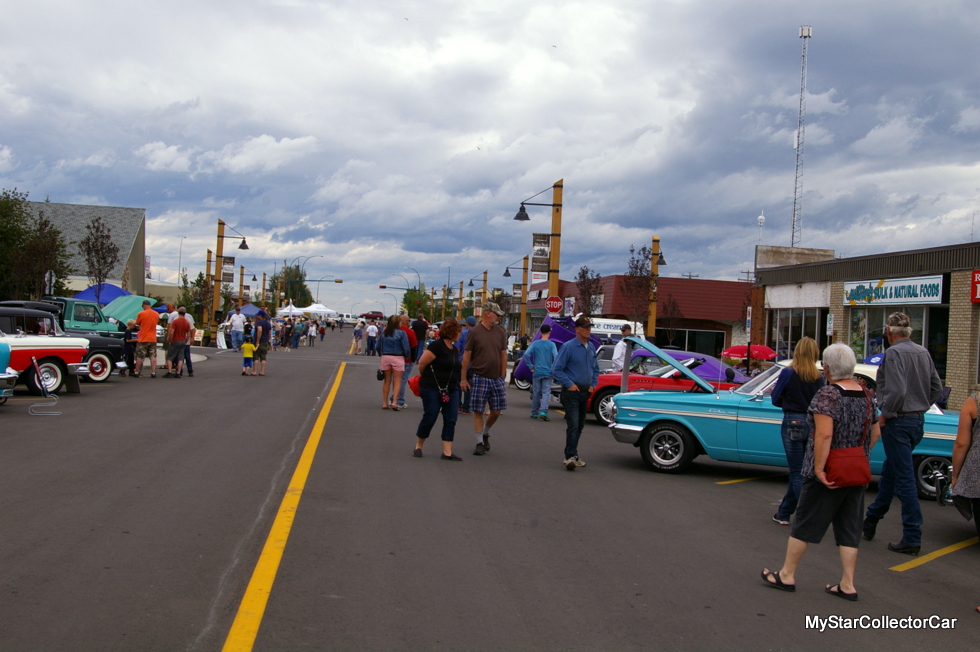 Camrose, Alberta also holds a large show on Main Street and this year’s version was a big success held under a warm summer sun. The downtown area in Camrose has a well-maintained retro vibe to it and it works well as a backdrop for the stylish entrants in their Main Street show. 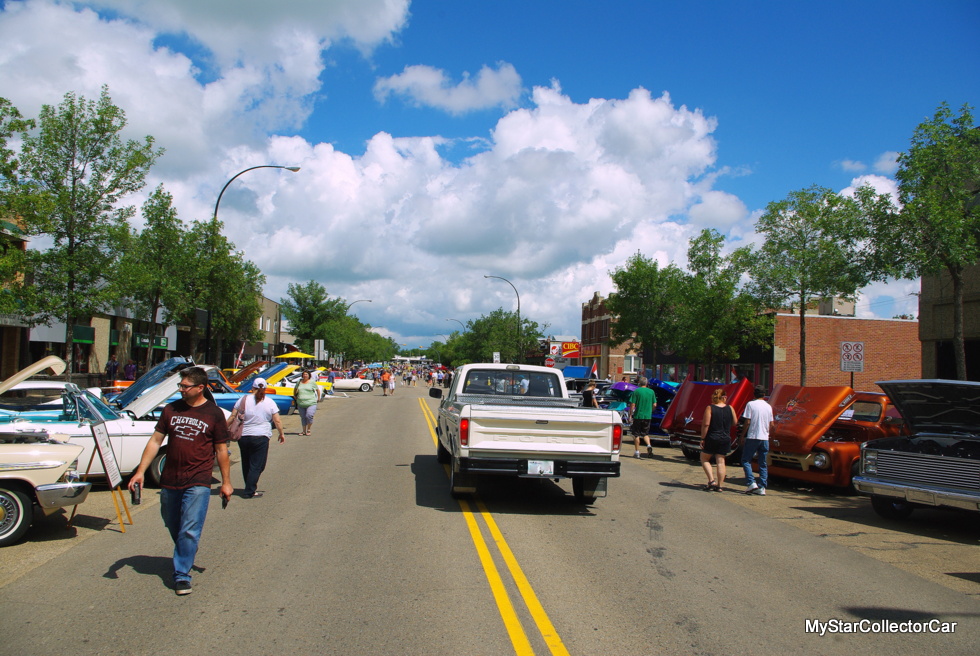 Sometimes you do not have to be on pavement to throw a great car show and the Rock’n August car show in St. Albert, Alberta proves that point. Their show is a week-long event that included cruises and a Friday night downtown old iron gathering, but the big event takes place on the lawn in a beautiful park. 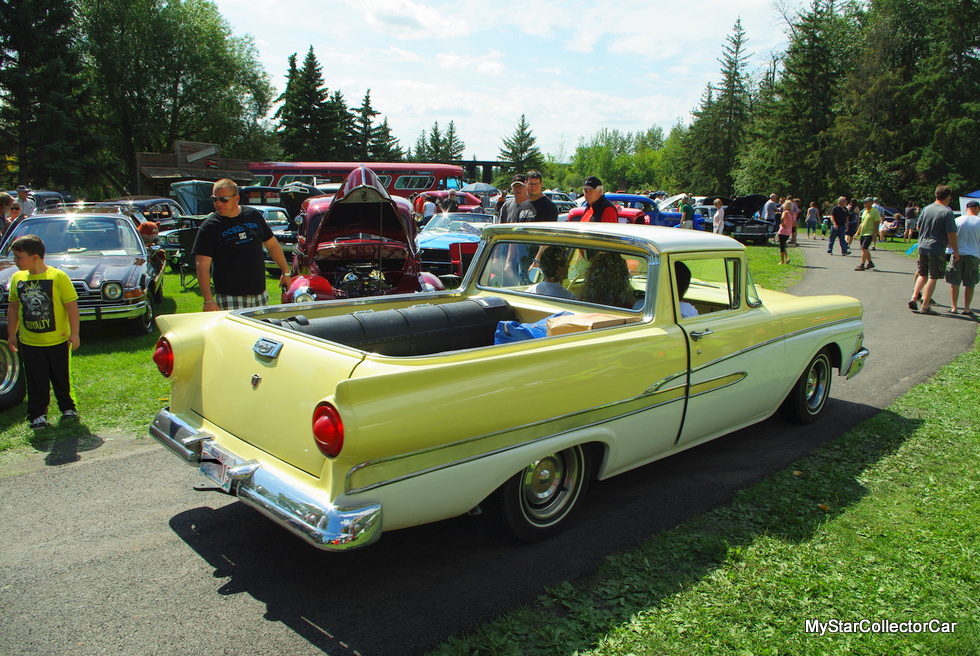 The Rock’n August show occupied every inch of the park with over a thousand rides at their event because some just crashed the party from another lesser known entry point, while others chose to park outside the event with the commoners.

High River seems to be lucky every year because their late September show always takes place under sunny skies with summer-like weather. This year’s show was no exception and they estimated about 1400 vintage vehicles were in town for their show. 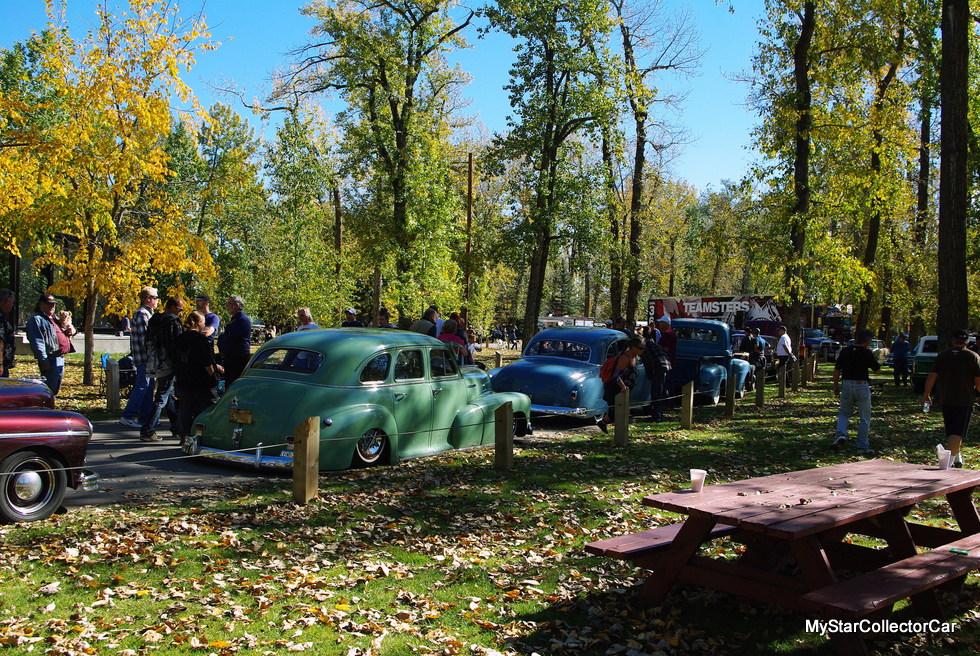 Thus ends the 2016 car show season for us at MSCC. The good part is our readers will see the show stories on our website until the 2017 show season begins.

Stay tuned for some amazing stories over the next several months.

MSCC JANUARY 8 STAR OF THE WEEK: PLYMOUTH SUPER BIRD—YOU DID...