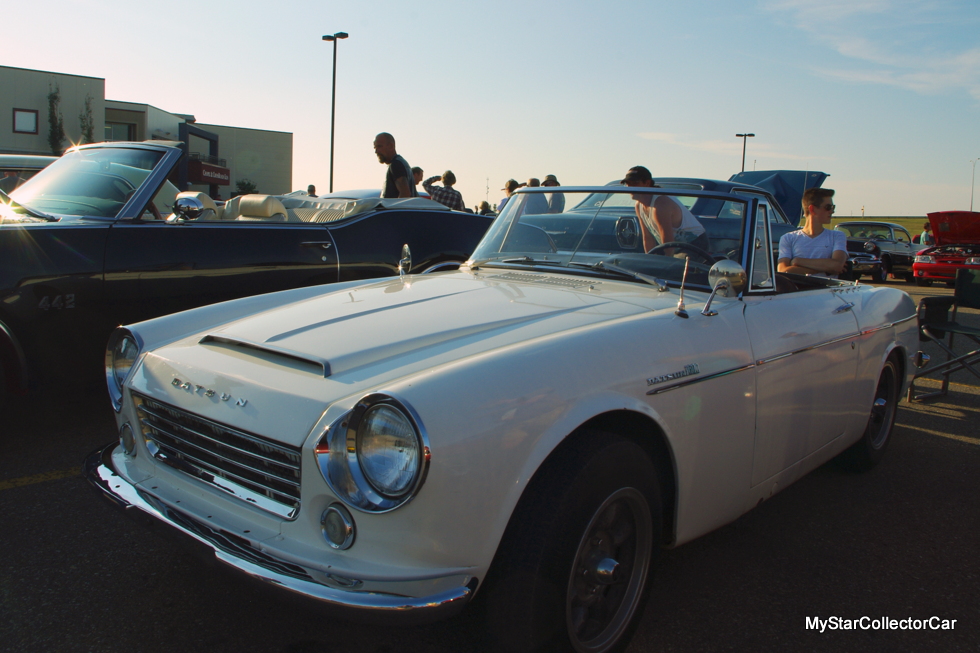 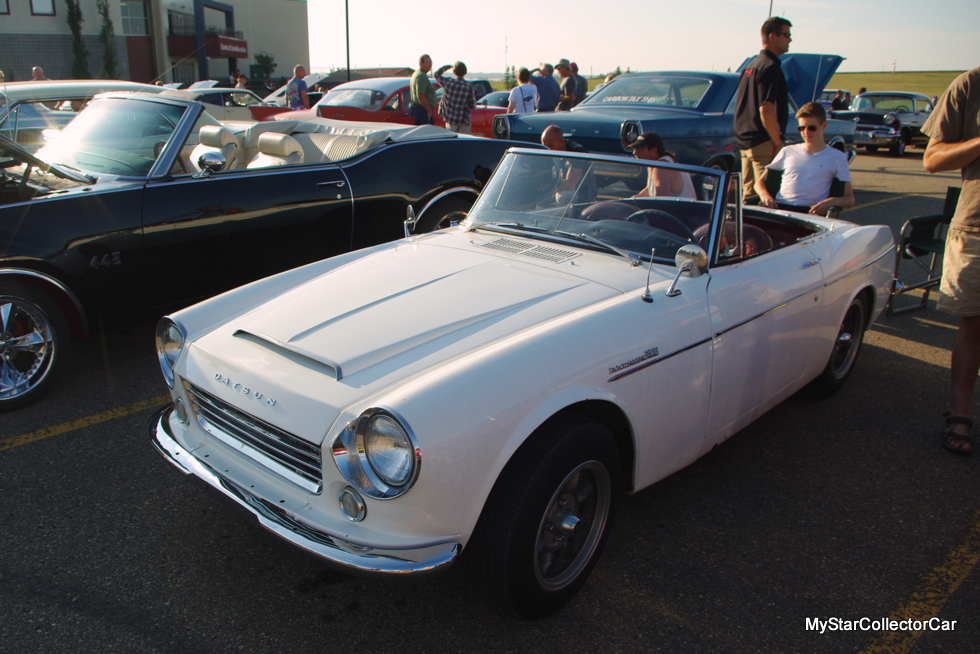 Nissan is a household name in the automotive world in 2017 but until 1986, Nissans were Datsuns in North America.

Datsuns entered the market as well-engineered low cost compacts and they built a loyal following based on their humble little 510 sedans.

Mike Godwin was bitten early by the Datsun bug and he’s now the proud owner of a 1966 Datsun 1600. 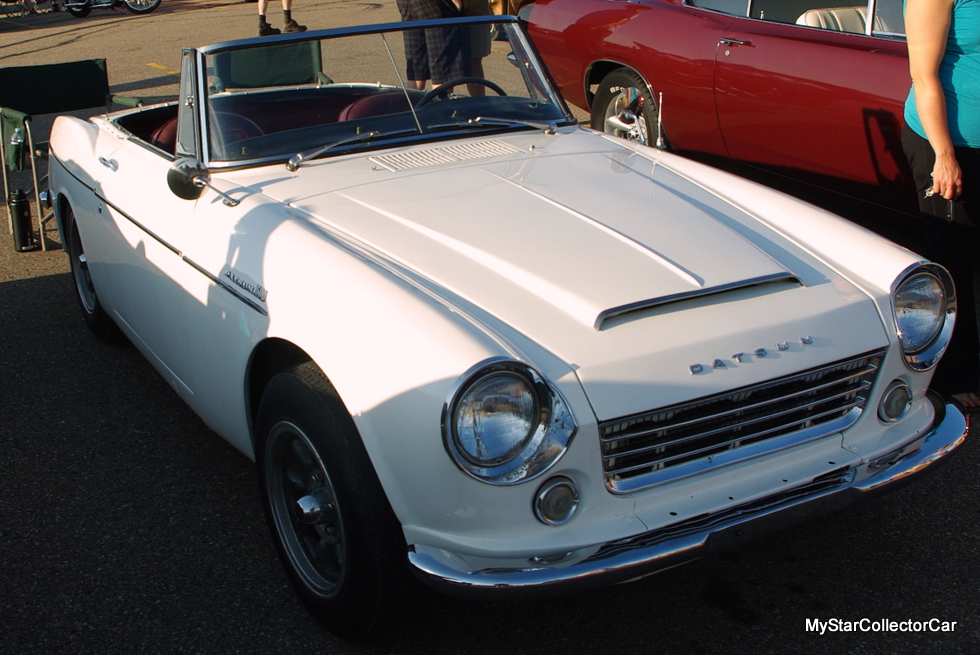 Mike owned a ’70 and a ‘72 Datsun 510 in his younger days and he was a huge Nissan fan from the first day he saw one. He said there was “something about the design” that really grabbed him and their bulletproof power trains were another factor. 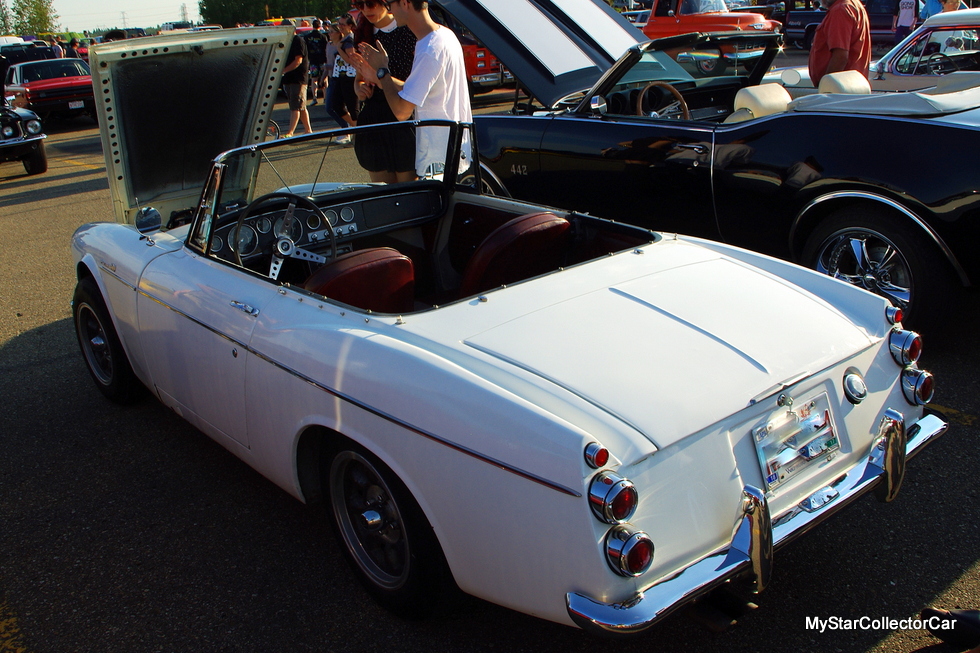 He liked the 510s and they set the hook for what he really liked—the Datsun 1600 sports car. These little gems came with a decidedly British look and those indestructible engines so they were a nice fit in the 60s sports car market. Mike knew he’d own one eventually but his search took decades.

Mike found a 1966 Datsun 1600 in the interior of British Columbia, Canada. This is a dry area so that explains why this car is still intact because the biggest downside to the early Datsuns was the rust issue.

She’d owned the car since the early 80s and she’d done some of the major body work and paint on the Datsun 1600 years ago. She’d also done the interior and upholstery and it’s still in decent shape decades later. 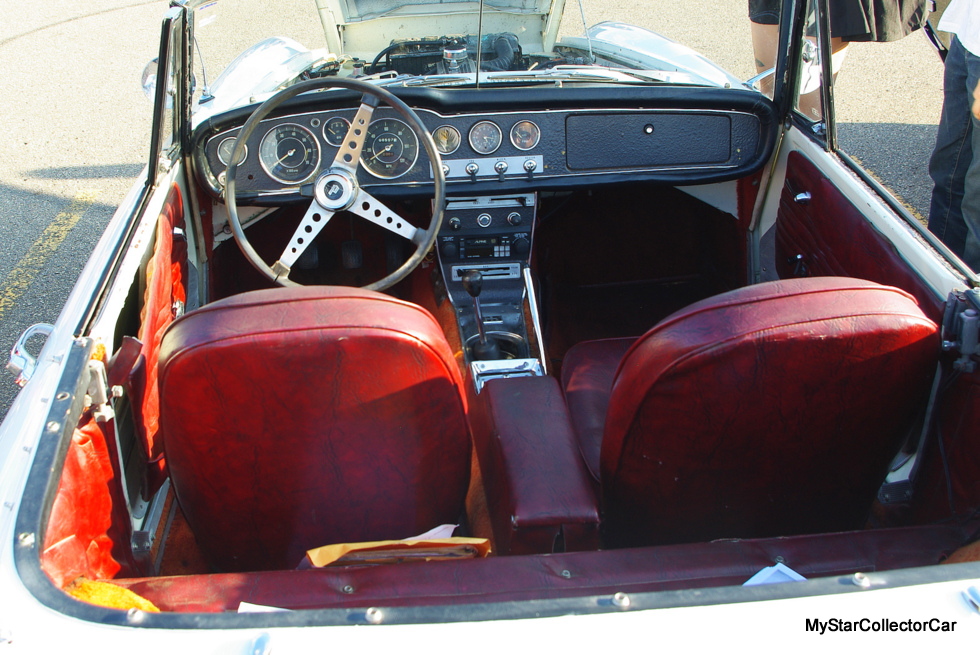 The previous owner enjoyed celebrity status with her car so she answered numerous “what’s that?” questions. The 1600 was a big part of her life but eventually she reached a point where the car had to go because none of her children or grandchildren wanted to take on the responsibility of ownership. 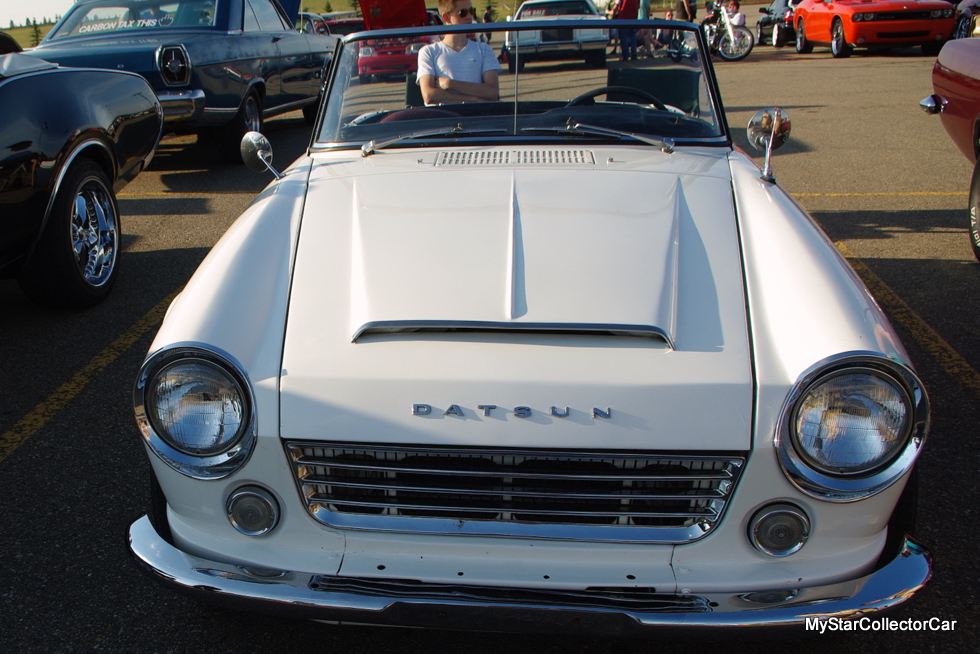 Mike wasn’t sure why but he guessed the decision was simple—the car is definitely in a “needs work” state.

She was “pretty sad to see it go” but at least she knew it was destined to be in good hands. Mike had his dream car and she saw a bright future for her beloved Datsun. 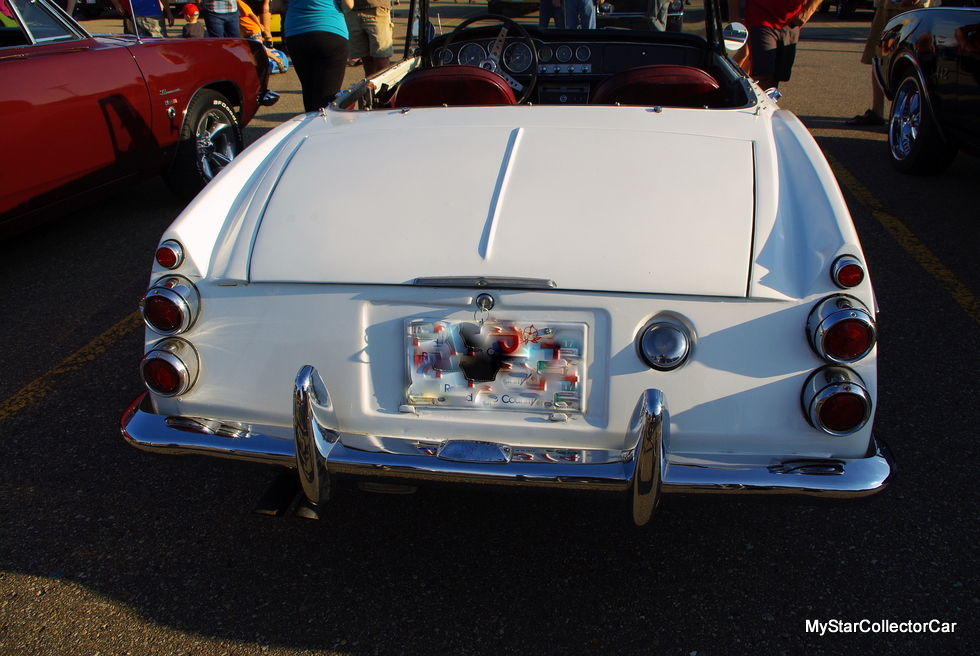 The process began with an assessment of the car. He trailered it back but Mike has put a few miles on the Datsun—he said it “drives very smooth for a 52-year-old car but it does have a few hiccups and it puffs a little blue”. 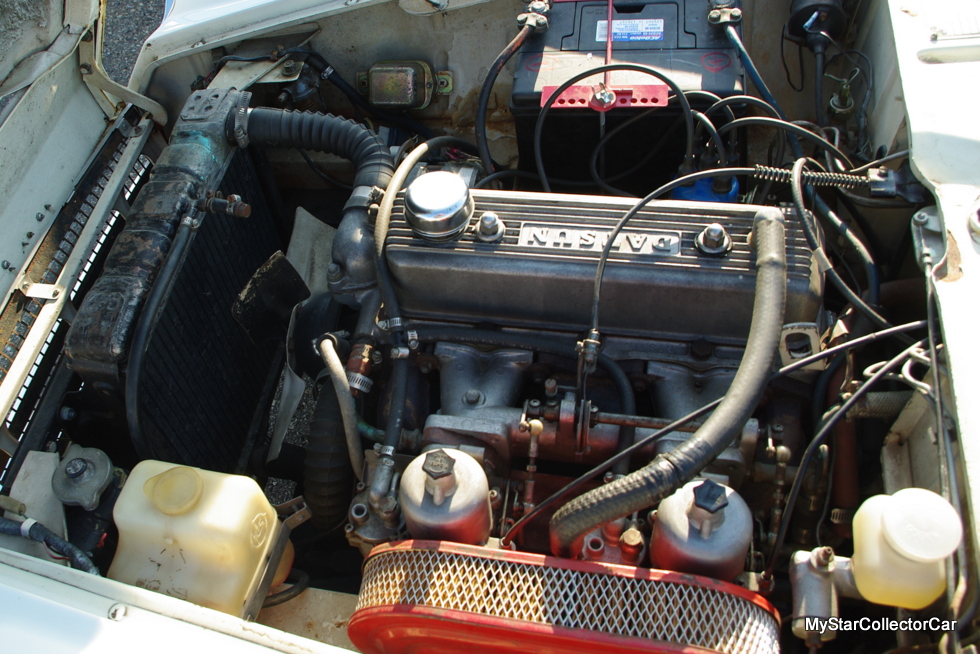 There was an adjustment period because this 1600 doesn’t have seat belts so Mike said it “takes a little getting used to”.

Mike knows this will be a big job but his immediate goal was to get the Datsun up to mechanical standards because it will require a safety inspection. He wants to drive the car and get a feel for what lies ahead and then map out a game plan for this classic Japanese sports car. 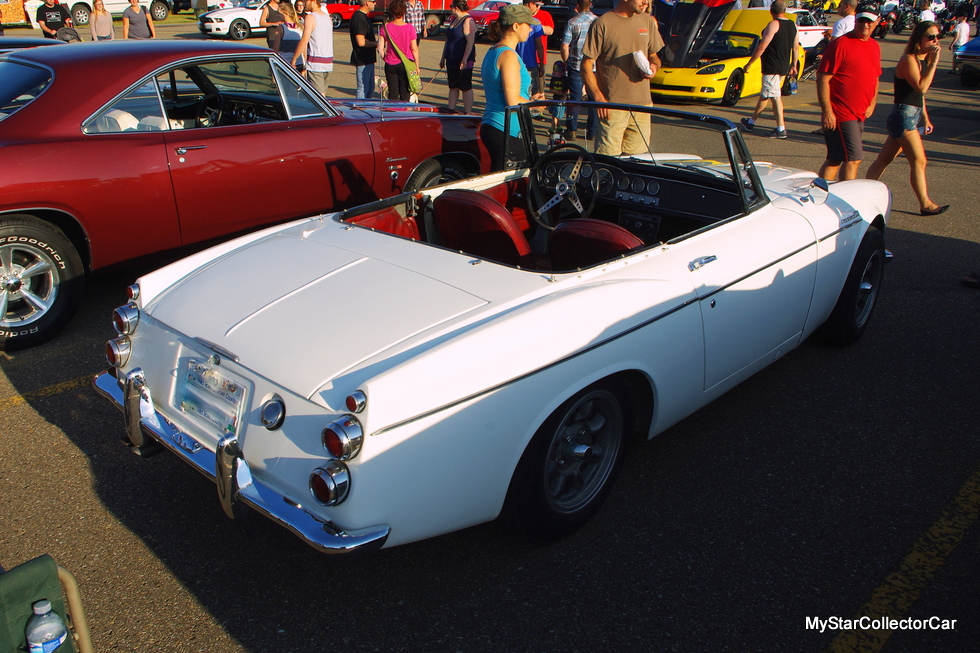 He’s realistic because he can do some of the work but Mike wants to consult throughout the process to get this Datsun to a stage where it’s a solid driver.