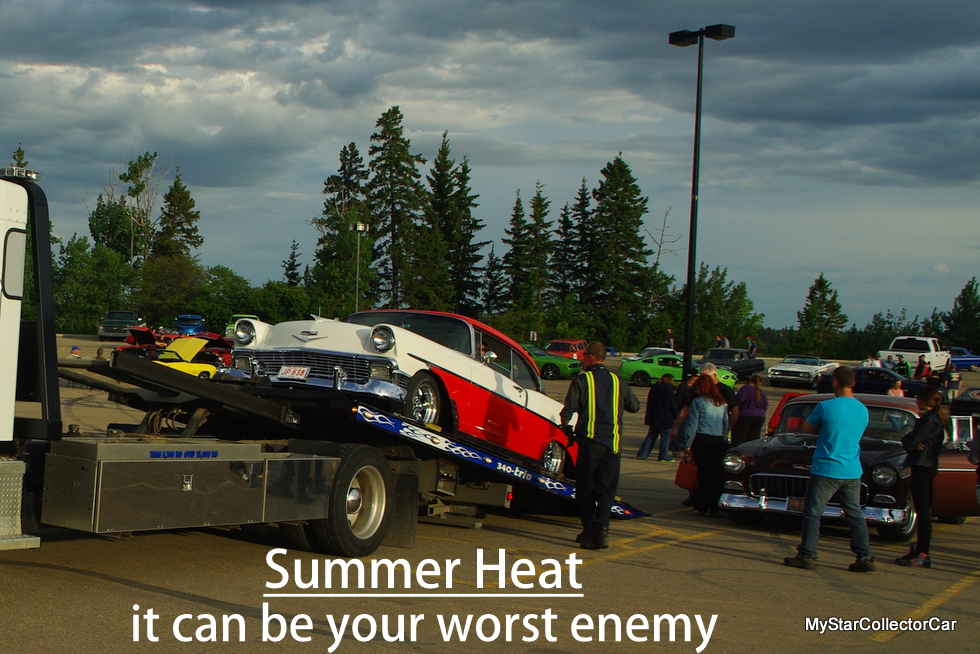 Car guys are well aware of the advantages found during the summer months.

For instance, the neighborhood is not one giant, frozen, and inert block of ice (where even Santa Claus fears to tread) in the summertime.

Salt, sand and horribly under-skilled winter drivers are not around to take their toll on an innocent old vehicle during the summer months. 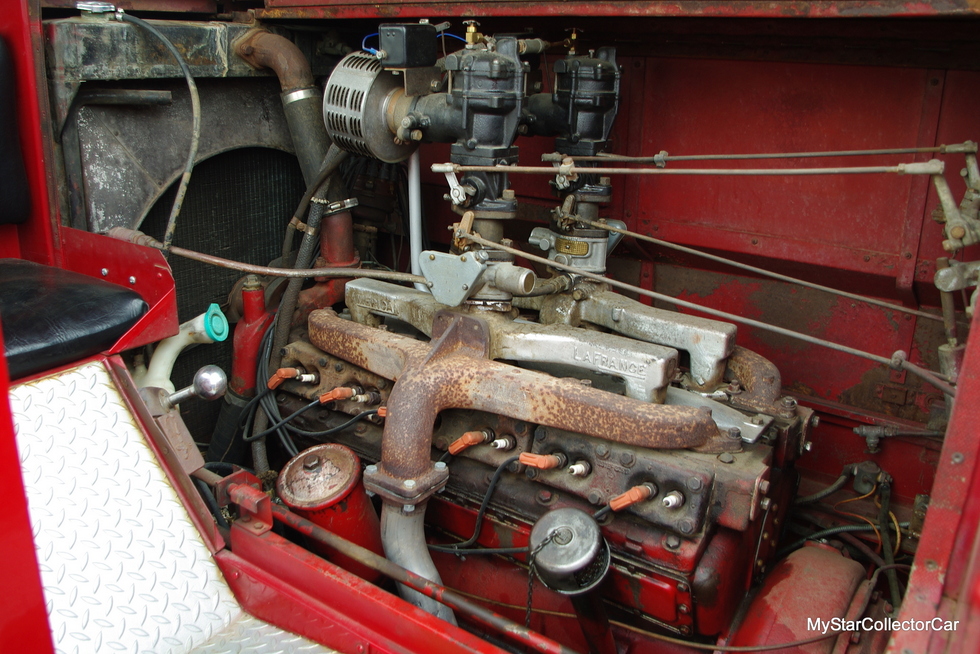 An engine has a fighting chance to start in the summer because the oil is not the same consistency as frozen sludge in the good old summertime.

There are many good reasons for car guys to hunker down with in a garage with a vintage ride in the winter and wait for the summer months. But a great summer day may turn into a muggy nightmare for the unprepared car guy when the seasonal heat dial is turned to the on position. 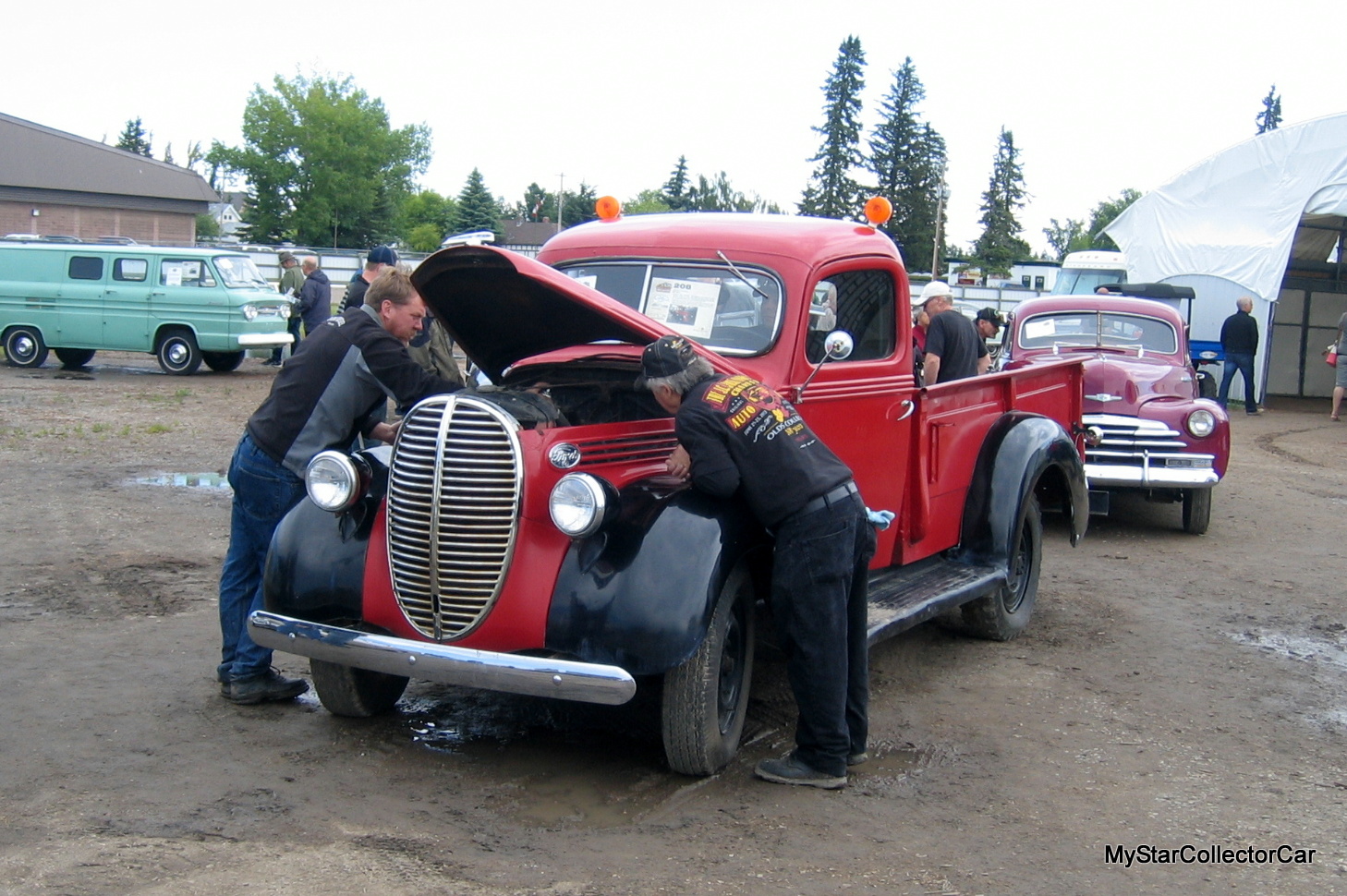 The issue of vapor lock may raise its ugly head during the summer months for a variety of reasons. A car guy who chooses to stay true to the manufacturers’ original school may-or-will encounter vapor lock with his vintage vehicle. 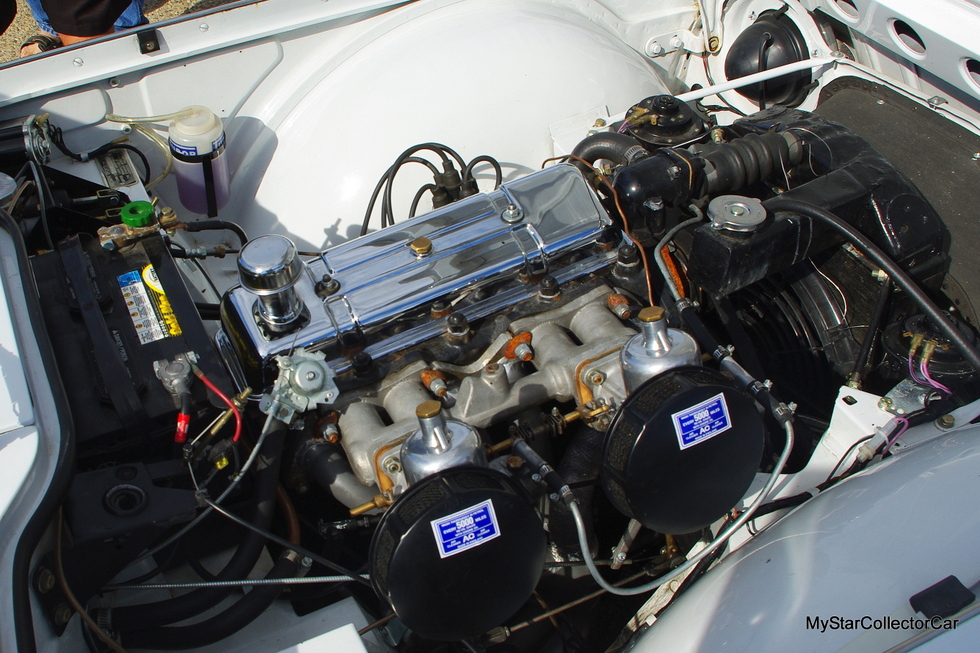 Vapor lock is one of those bad situations that occurs when new unleaded gas meets an old carb. The new gas is not as explosive as the high octane leaded gas that no longer exists at the pumps. In fact, the heat from an engine can trigger vaporization before the new gas has even entered the carb and consequently fuel-starves the old engine. 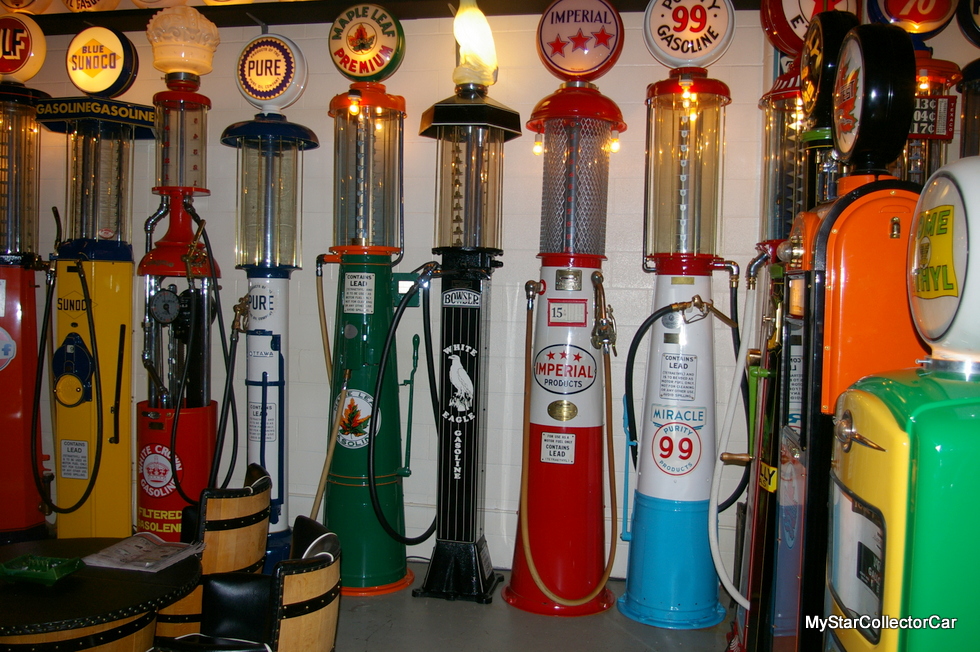 Those of us who have experienced vapor lock know it will occur at a very inopportune time and will leave the car guy or girl on the side of the road-if he or she is lucky and not caught on a busy road.  The roadside cure for this form of vapor lock is patience because eventually the old engine will cool and the driver will be on his or her way, until the situation repeats itself. 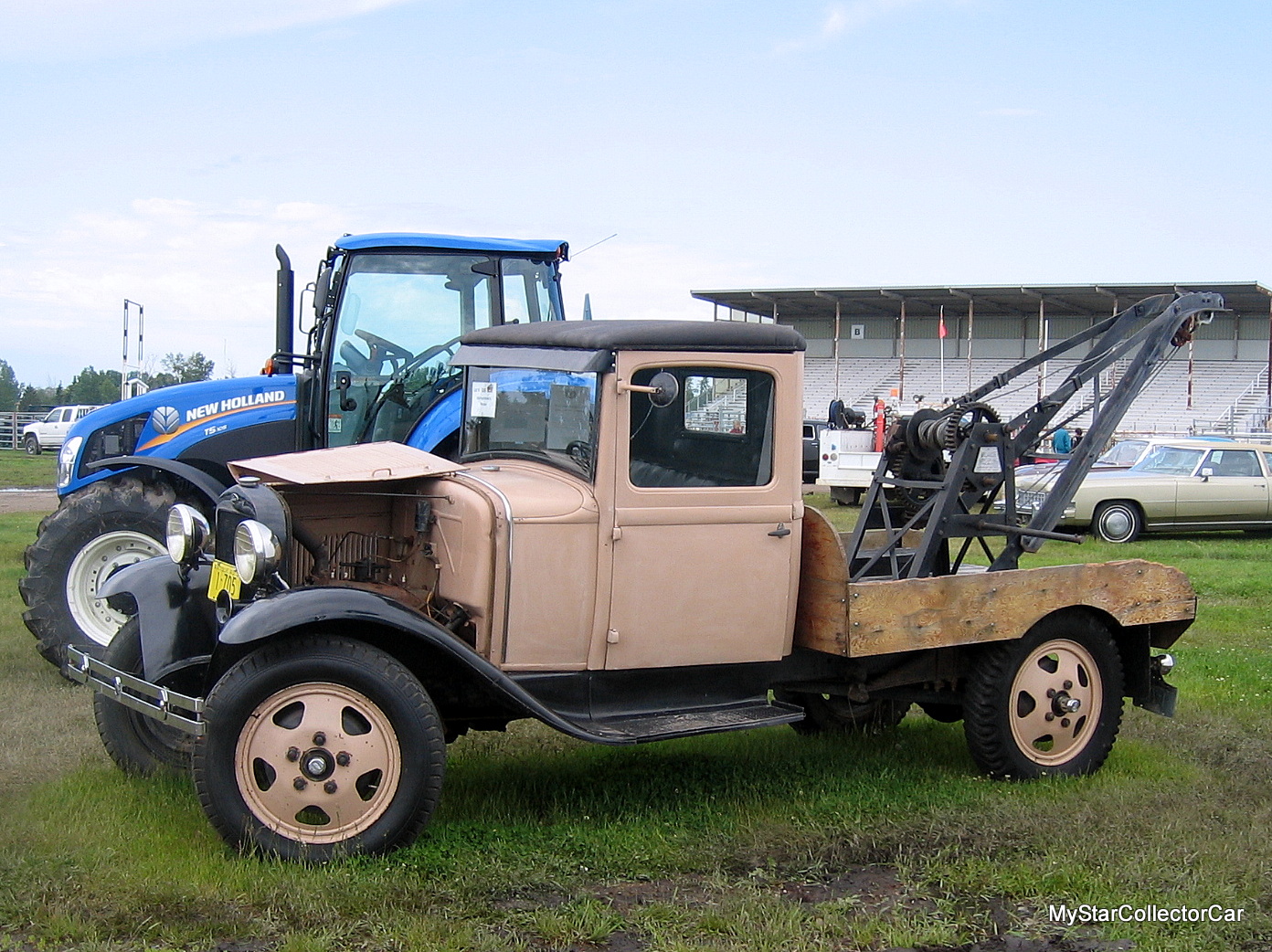 The non-roadside cure is an electric fuel pump that pushes more gas to the carb because it can push more gas along the fuel line.

Some car guys will build a vent on the carb that takes the vaporized fuel and dispenses it before it becomes an impediment for liquid gasoline. 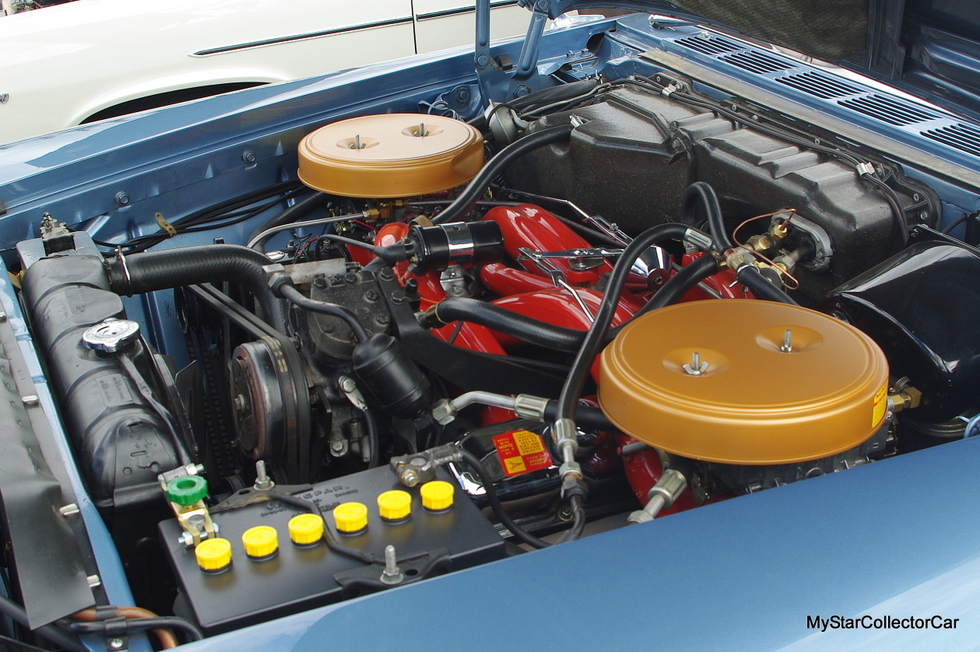 Some car guys will wrap the fuel lines with insulation to protect them from the extra heat. 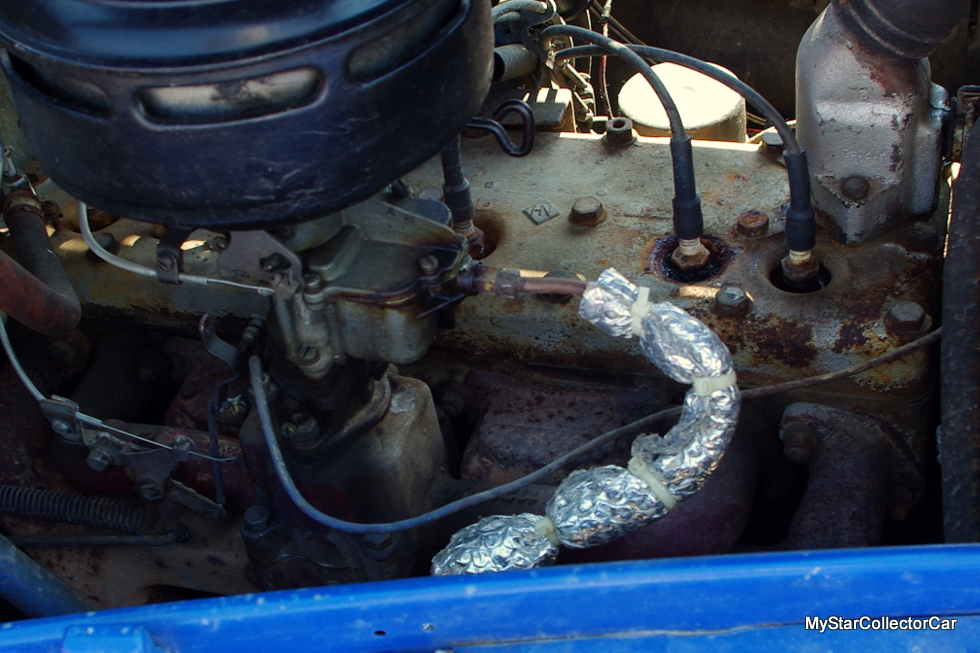 A few car guys will build a cooling conduit for the gas lines to ensure the gasoline reaches the carb in liquid form before it is jet-sprayed into the intake manifold. 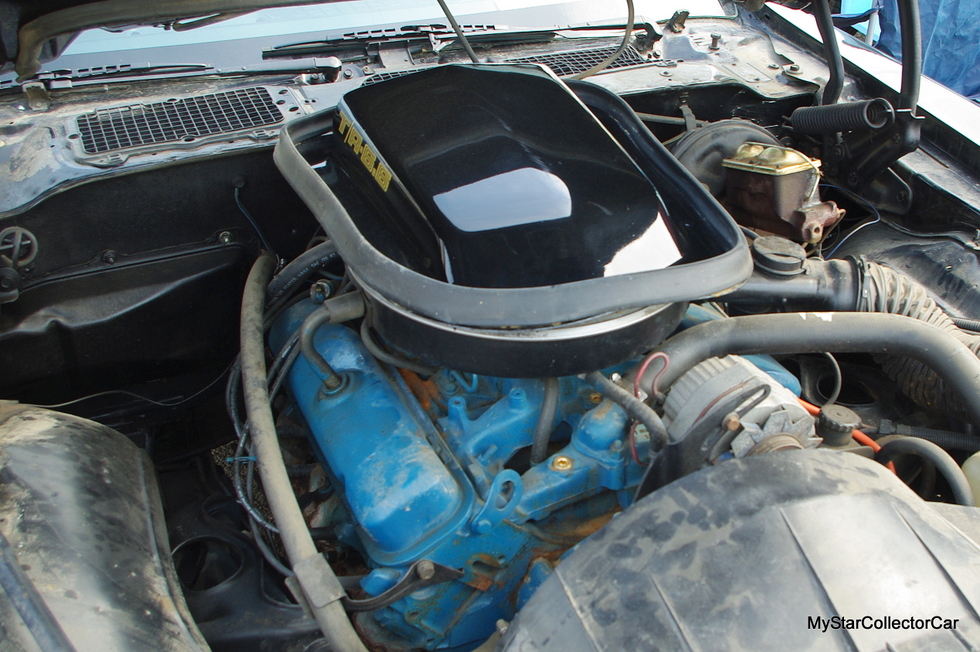 Other car guys will eliminate the entire problem altogether with an aftermarket EFI system that starts with a high pressure electric fuel pump.

The other big issue for old cars is also related to heat-too much heat in fact. An old car pushes the envelope and heat gauge during the hot summer months. 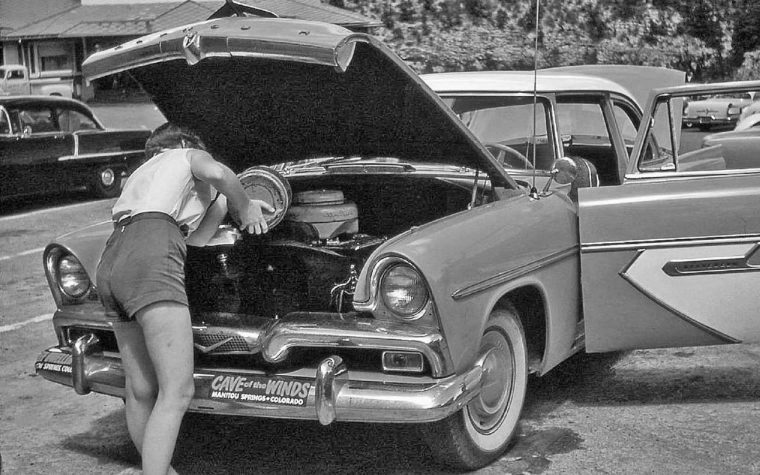 The result is a Bart Simpson-like (under-achieving) cooling system that was not even good enough for a hot summer day from a bygone era. 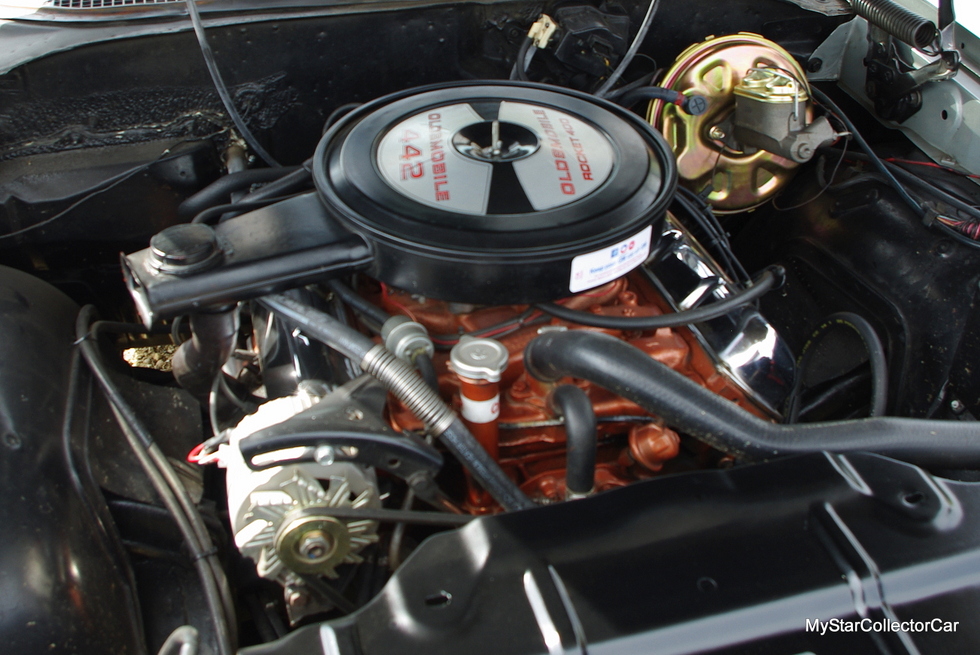 The cure can usually be found with an electric fan system, preferably a dual electric fan system to help the old engine to chill out during the summer heat. Older vehicles with their original power trains are susceptible to heat and will not respond well to either high speed or low idle under torrid conditions. 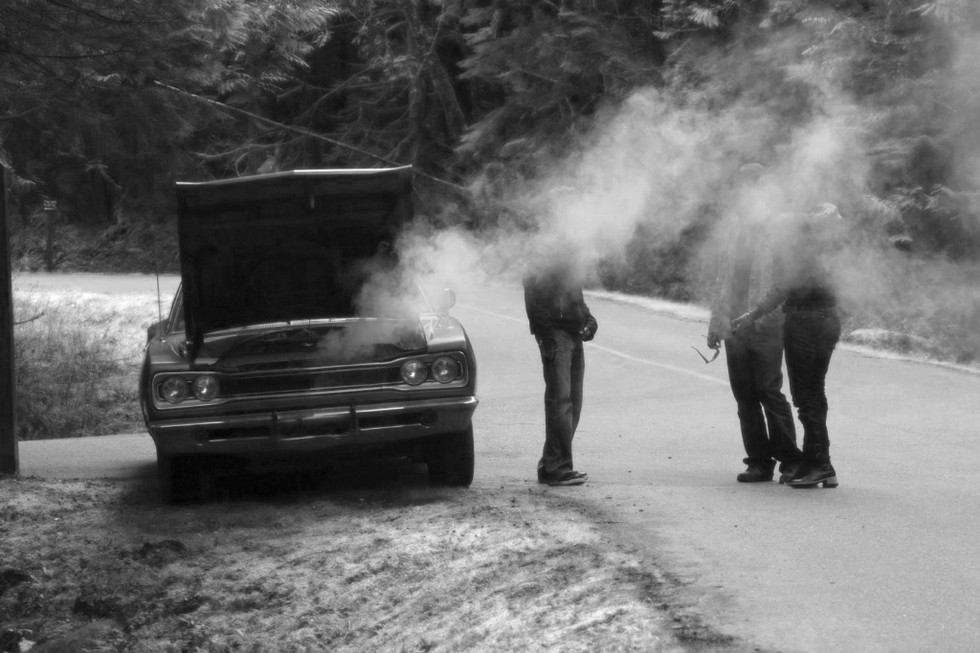 An electric fan system gives the old soldiers a fighting chance in the heat and may even play a positive role in the vapor lock dilemma.

In the end, very few car guys will complain about summer, but they need to be like Boy Scouts when it comes to the warmer months: prepared.